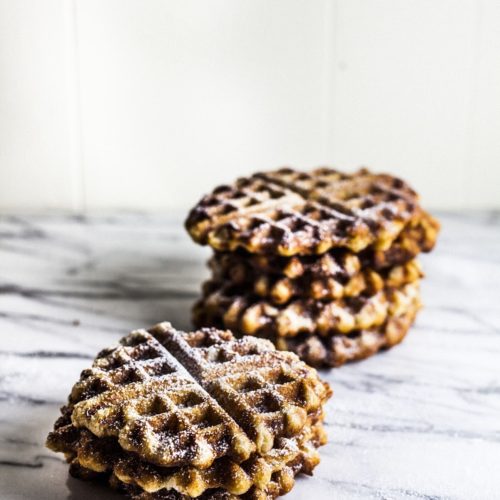 A few years ago, when I had first moved to San Francisco, I was almost completely broke since I’d spent most of my savings on a deposit for an apartment in a sketchy neighborhood. Although I’d just moved into one of the world’s biggest culinary destinations, I was scared to shell out more than $10 […] 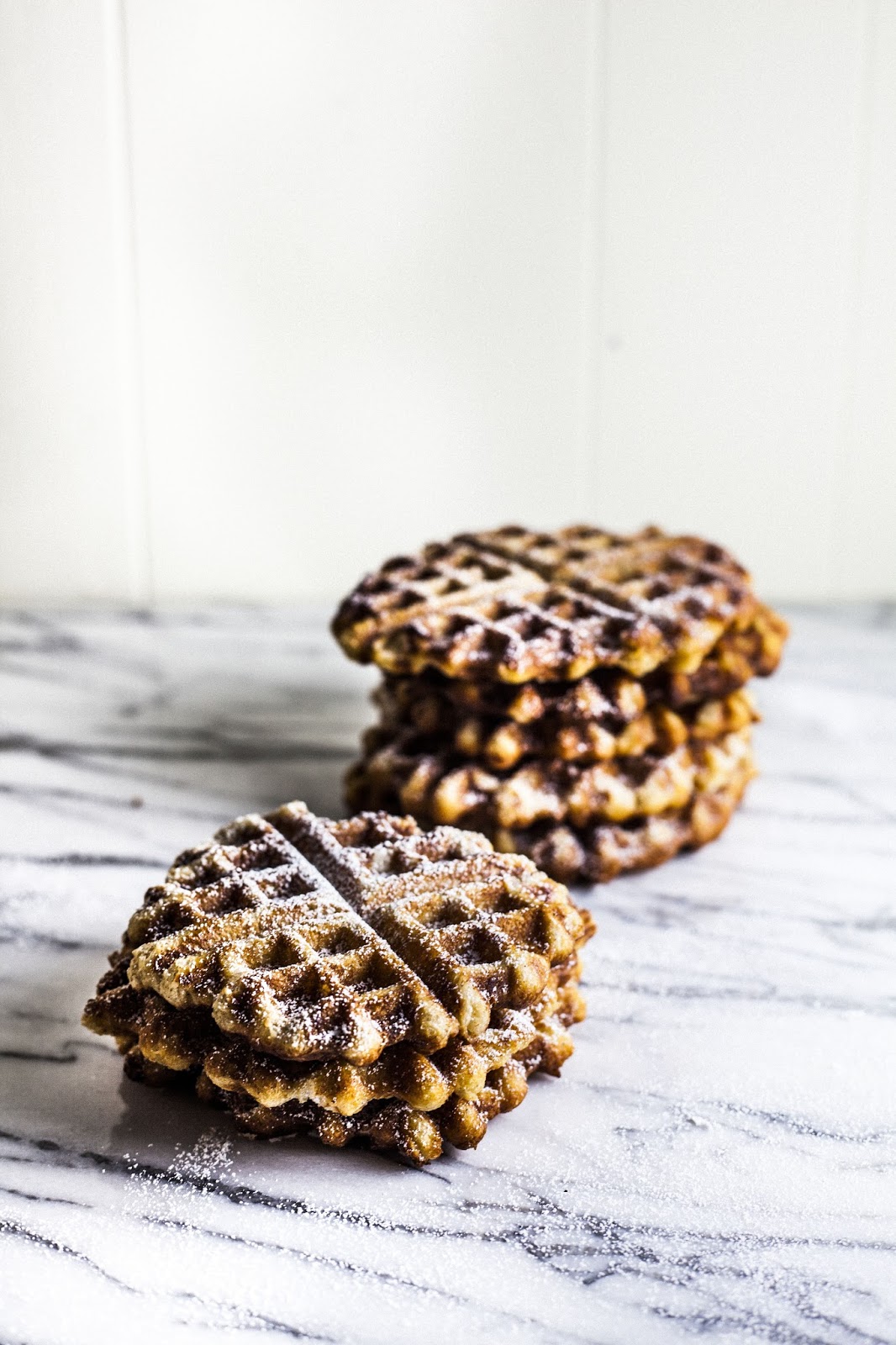 A few years ago, when I had first moved to San Francisco, I was almost completely broke since I’d spent most of my savings on a deposit for an apartment in a sketchy neighborhood. Although I’d just moved into one of the world’s biggest culinary destinations, I was scared to shell out more than $10 per meal — as a result, I lived off of the free weekly newspaper’s annual cheap eats archive and other recommendations.

One of my favorite features of the column that I read was their annual “92 Best Dishes in San Francisco” list. Every week, the column would feature a dish or drink from a different restaurant, claiming it to be one of the best dishes in the whole city. Admittedly, most of the dishes were pretty well-known amongst city residents (Yes, yes — a bahn mi from Saigon Sandwich? No secret there!), but every so often, there’d be a hidden gem featured that would really get me excited.

One hidden gem that I discovered through the list was Star Stream, a quaint coffee shop tucked in an odd intersection of warehouses and one of the rare strip malls of San Francisco. Inside, you could find a variety of fairly innovative pastries — chocolate chip cookies with popcorn, sea salt, and toffee, for instance. And although the baked goods looked delicious, the article urged me to try Star Stream’s specialty: the Liège waffle. And it was there that I discovered the meaning of true love, by way of an innocent breakfast pastry.

What’s a Liège waffle? In Belgium, there are two types of waffles: the Brussels and the Liège waffle. The Brussels waffle is more commonly dubbed as a “Belgian waffle” and is made from a cake batter that uses baking powder or soda as its leavener. And despite the crispy exterior that comes from being pressed in the waffle iron, a Brussels/Belgian waffle ultimately has a soft, almost cakey texture.

In contrast, Liège waffles are made from a yeasted, brioche dough that is studded with Belgian pearl sugar: 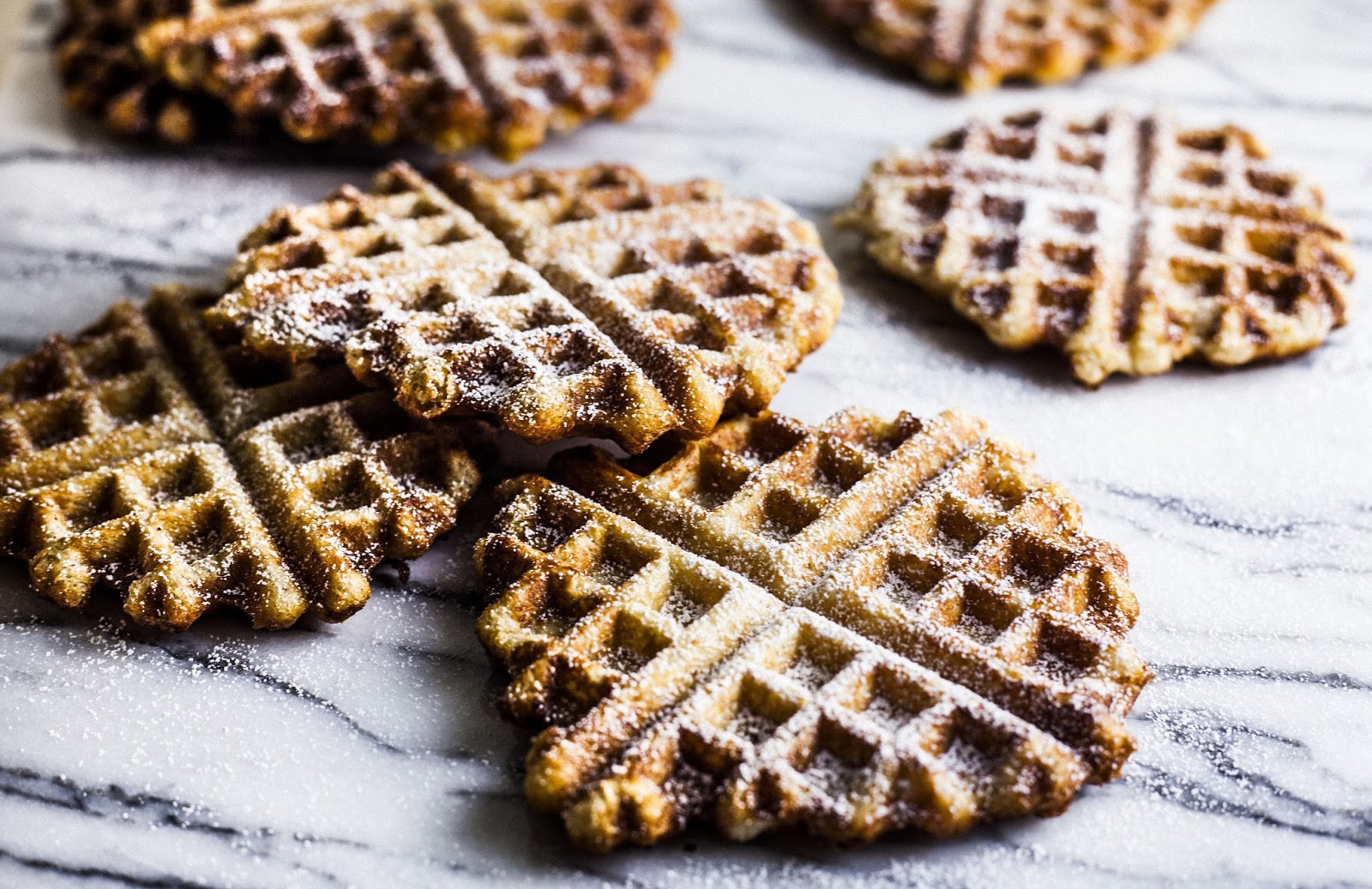 Yeast in a waffle? Sounds weird, right? But nope — the yeast gives the waffles a buttery, wonderful, “fresh baked bread” flavor as well as a dense, chewy texture that is unmatched by anything else. And good lord, don’t even get me started about the pearl sugar! Think: giant, coarse lumps of granulated sugar that are about the the size of chocolate chips. If cooked when buried within the batter, the pearl sugar melts, turning into a delicious, molten flavor that literally melts in your mouth. BUT if the pearl sugar happens to be on the outside of the waffle batter, it turns crunchy and caramelizes, turning your waffle bite into a combination of buttery brioche and crème brulée.

I was incredibly heartbroken when I saw on Yelp that Star Stream had gone out of business; those waffles were part of what kept me going in San Francisco, when I was a young/scared/lonely recent college graduate. After trying out several recipes, however, I’m happy to say that I’ve found a pretty close match thanks to one of my favorite cooking blogs, Zen Can Cook. Indeed, this recipe pays homage to those waffles since, to quote the article that introduced me to the Liège waffles in the first place, these waffles are not really waffles. No, no, no — instead, they are a celebration of sugar. 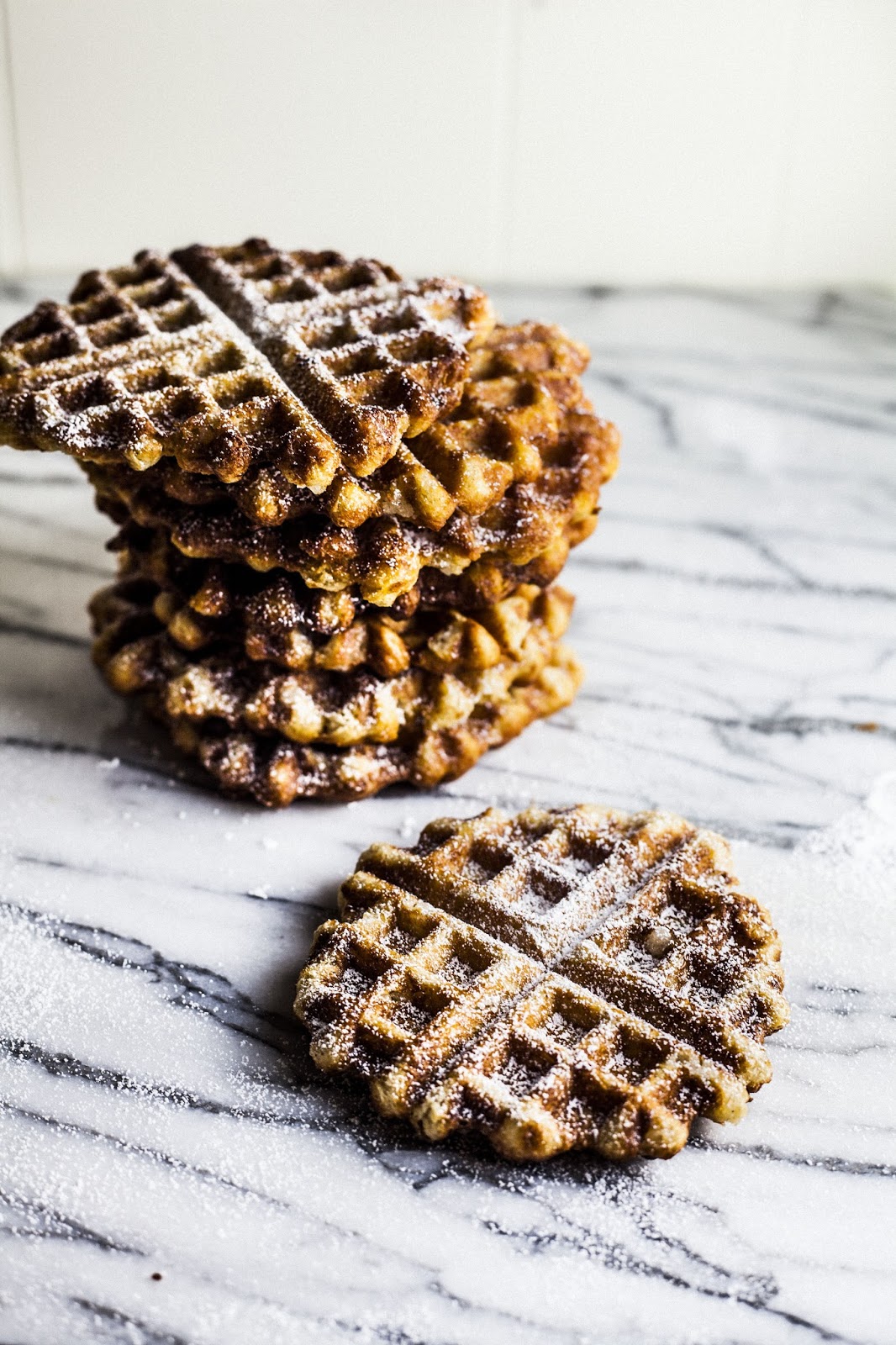 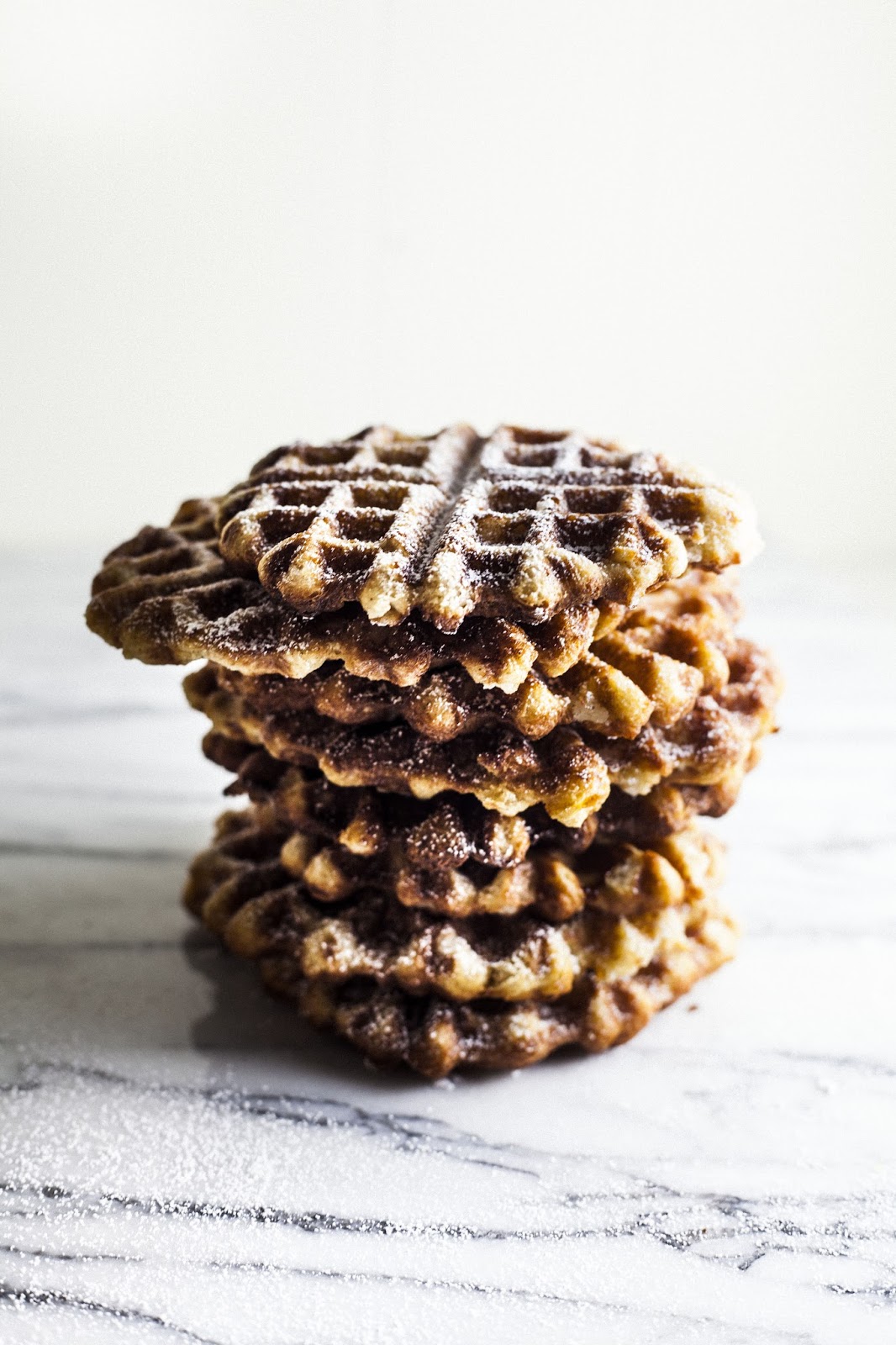 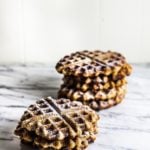 Adapted from Zen Can Cook 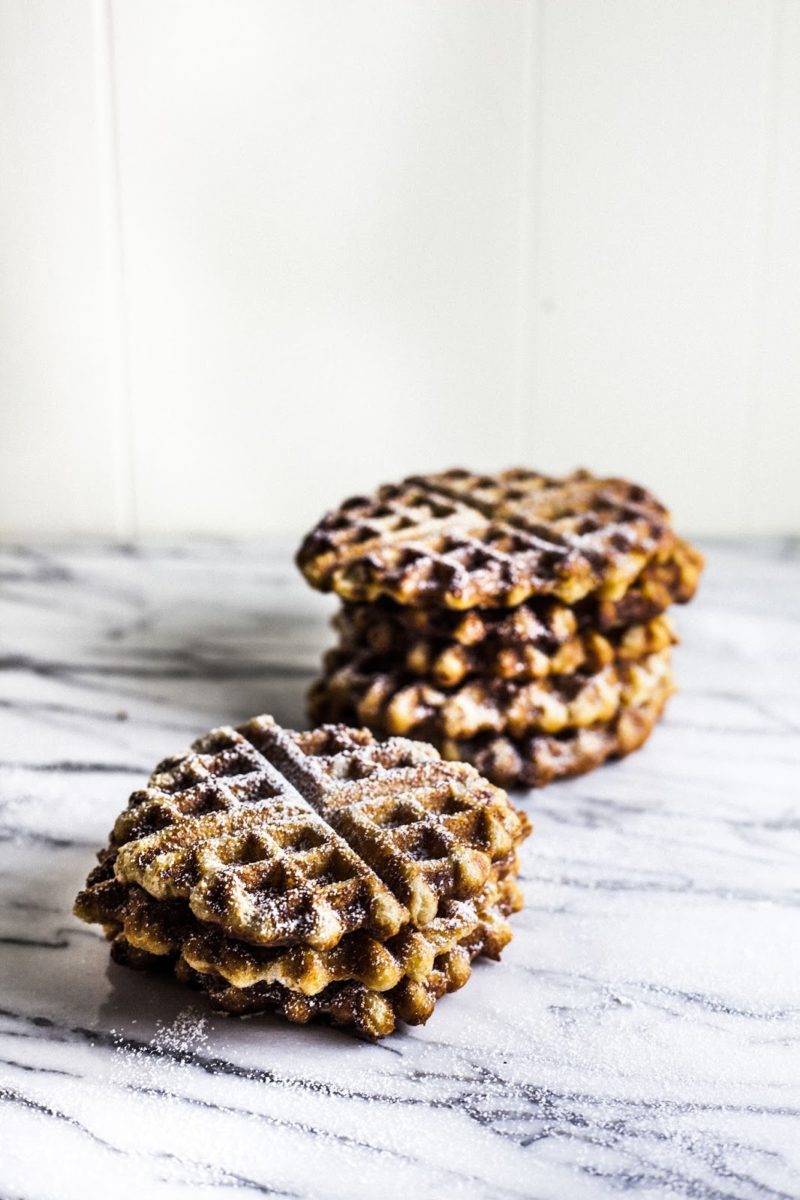 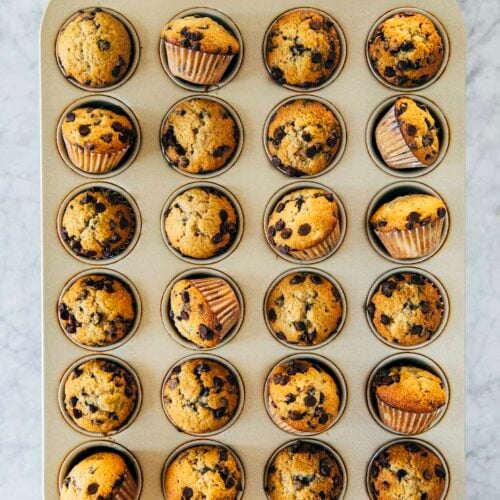 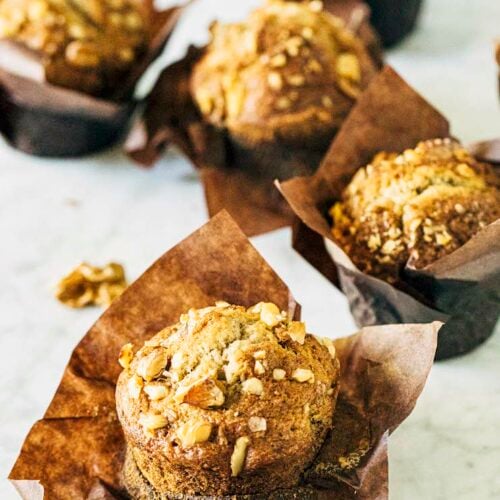