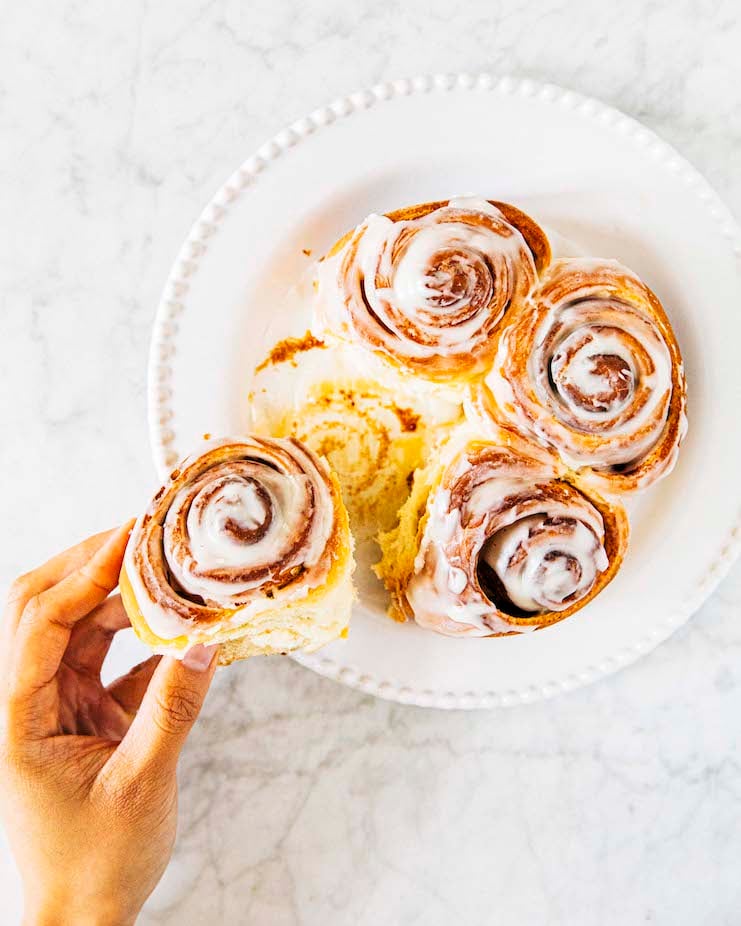 Why You Should Make This Small Batch Cinnamon Roll Recipe

Here are all the reasons why you need to make these small batch cinnamon rolls… like right now:

Now that I’ve convinced you to make these small batch cinnamon rolls, I have some potentially bad news. You’ll need to support me on Patreon to access the recipe. Before you click out, please either check out this post about why I started a Patreon and/or learn more why below.

But the TL/DR is this: Patreon supporters of Hummingbird High get exclusive access to extra recipes like this small batch cinnamon roll recipe with a basic $1 or $5 subscription. Supporters also have the exclusive ability to choose what recipes I develop for Patreon by participating in a monthly poll. Previous recipes have included this small batch blueberry scone recipe, this very small batch yellow sheet cake recipe, and today’s small batch cinnamon rolls recipe (whose concept was voted on by nearly 200 Patreon supporters). Hooray!

Learn Why Becoming A Patreon Supporter Helps Me Create Recipes

By becoming a patron of Hummingbird High, you are enabling me to keep developing the baking recipes that you have been using and relying on during these critical times. You’ll also enable me to shift my focus away from pitching to sponsors and working on branded content, and instead spend more time creating recipes and tutorials that are specifically made for you and your needs. You can see examples of this work on my Instagram profile with small batch recipe tutorials like the Eggless Chocolate Chip Cookie for Two, and these recipe blog posts for Small Batch Brownies, Small Batch Blueberry Muffins, and Small Batch Banana Nut Muffins.

I’m hoping that, through Patreon, I can continue to develop more personalized recipes thanks to the generous support of viewers and readers like you. Please learn more by either reading this Instagram post and/or the About section of my Patreon page. If you’re unable to financially support my work right now, don’t worry! I completely understand—it’s a tough time out there for everybody. Check out this blog post about the other ways you can support my work for FREE with nothing more but a few minutes of your time.

Stay safe and healthy, and thank you for your support! 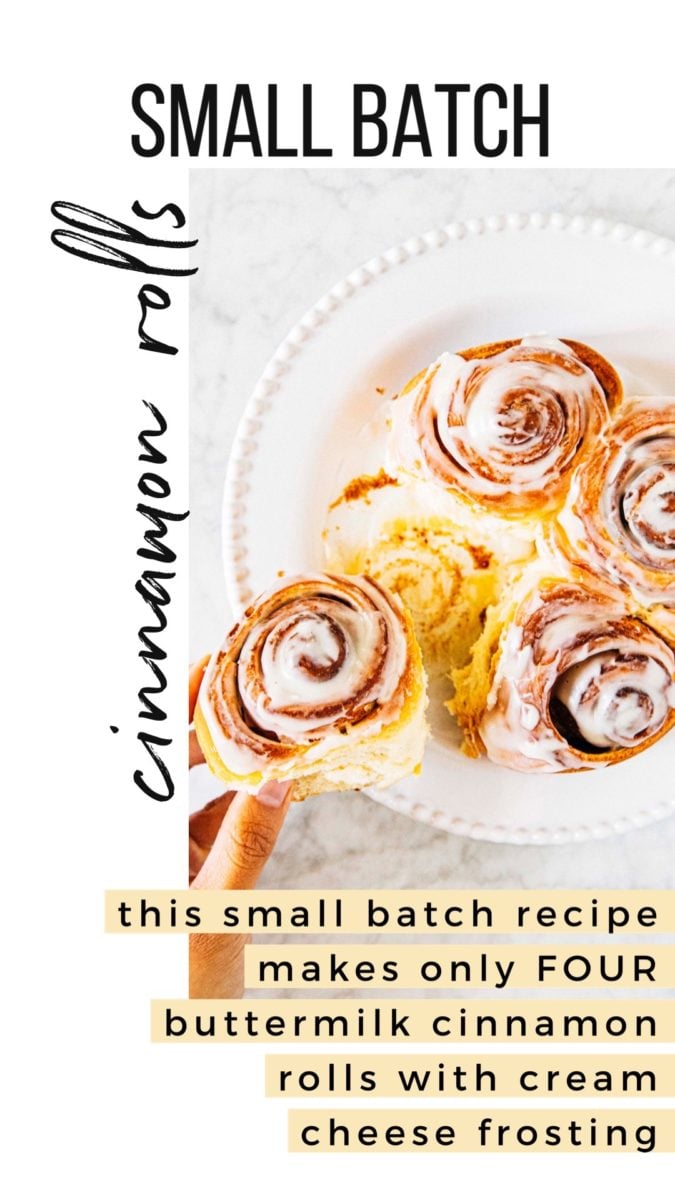