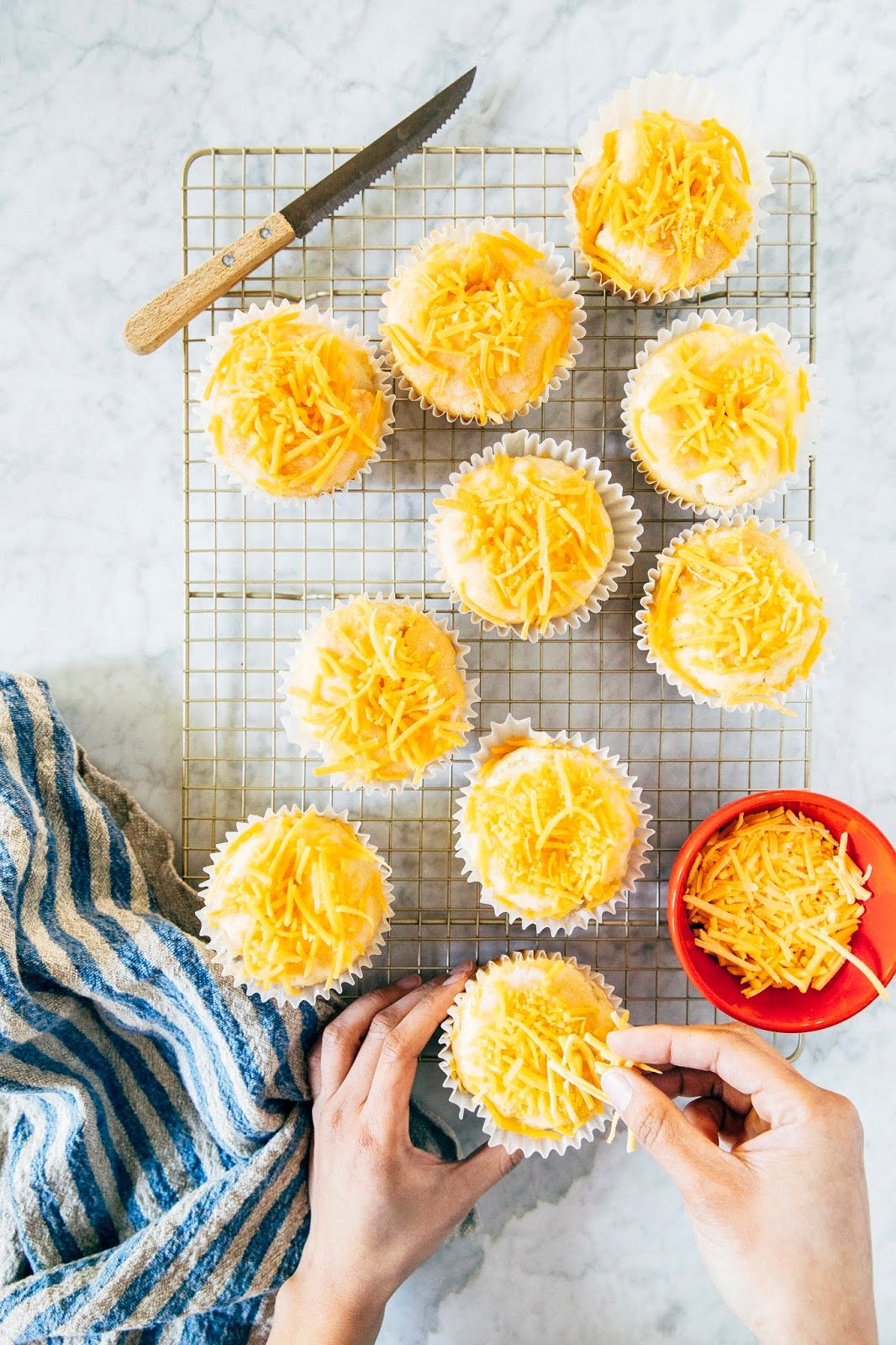 This post was done in partnership with Land O’Lakes. As always, all thoughts and opinions are my own, and I’m incredibly excited to work with Land O’Lakes because of their high-quality butter and dairy products. Thank you for supporting Hummingbird High and the sponsors who keep the lights on! I’m very, VERY excited to share […]

This post was done in partnership with Land O’Lakes. As always, all thoughts and opinions are my own, and I’m incredibly excited to work with Land O’Lakes because of their high-quality butter and dairy products. Thank you for supporting Hummingbird High and the sponsors who keep the lights on!

I’m very, VERY excited to share this recipe for Filipino ensaymadas today! When I choose what recipes to bake and share on Hummingbird High, I usually pick the recipe because it sounded tasty and like something I’d want to eat. I’m sad to admit this, but I’m not one of those food bloggers whose recipes come from a deep and rich family history, each with a story of its own. Truth be told, I’m the first “serious” baker in my family (though my mom is a great savory cook, and my grandma made a killer leche flan). But in addition to being tasty as heck, today’s recipe actually has some cultural and historical significance to me too. 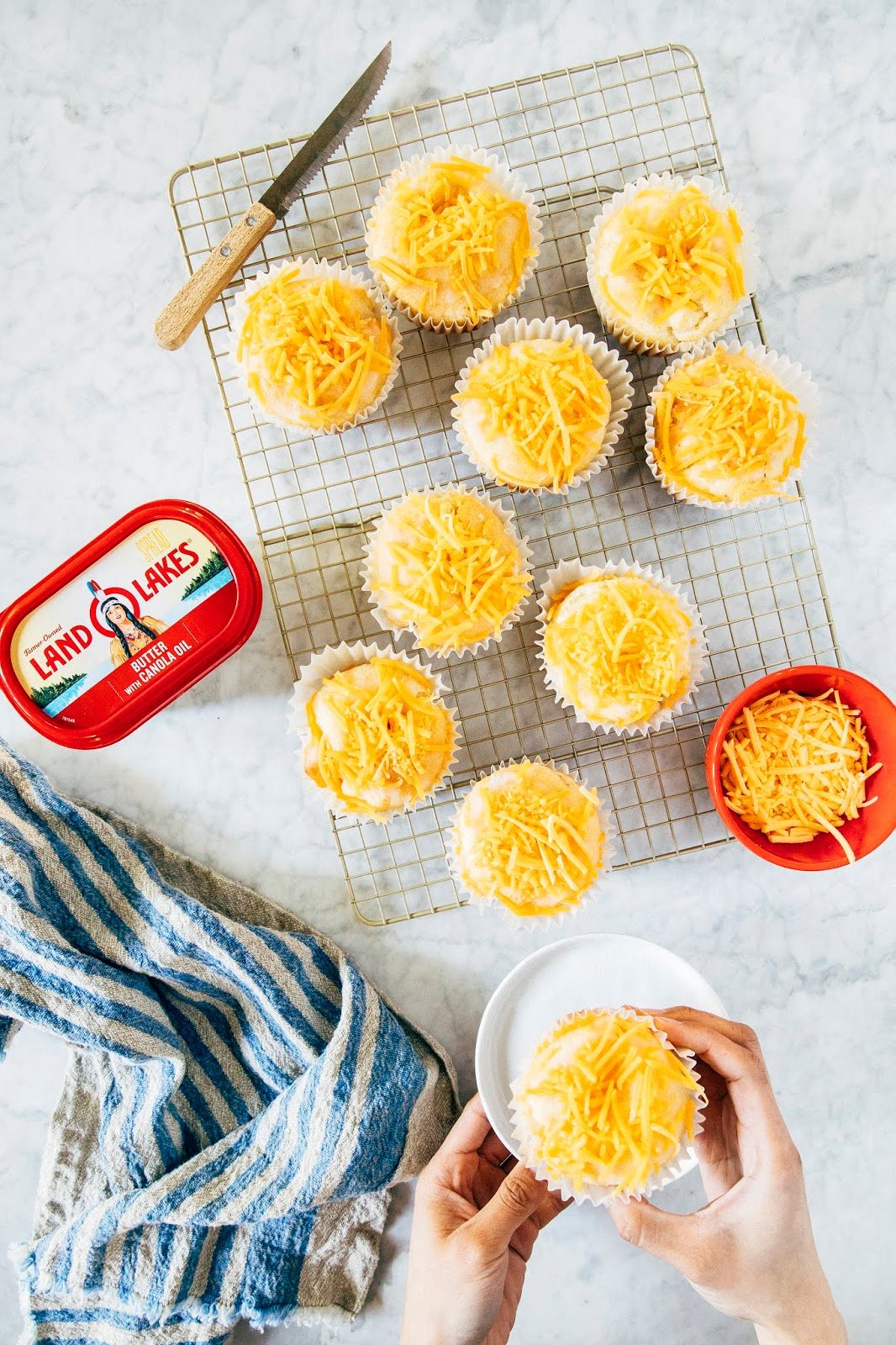 First of all: what are ensaymadas? They’re a Filipino pastry, often eaten as breakfast or a sweet afternoon snack in the Philippines. Ensaymadas are made with brioche dough that is rolled with butter and sugar to make a small bun; each bun is then topped with more butter, sugar, and a special type of Edam cheese called queso de bola (which tastes a lot like mild cheddar cheese). Ensaymadas are actually based on ensaïmadas, a Spanish Mallorcan pastry; this is likely due to the fact that Spain colonized the Philippines for over 300 years. However, the cheese topping is a uniquely Filipino twist — many Filipino dishes often have both sweet AND savory elements, and ensaymadas are no exception. 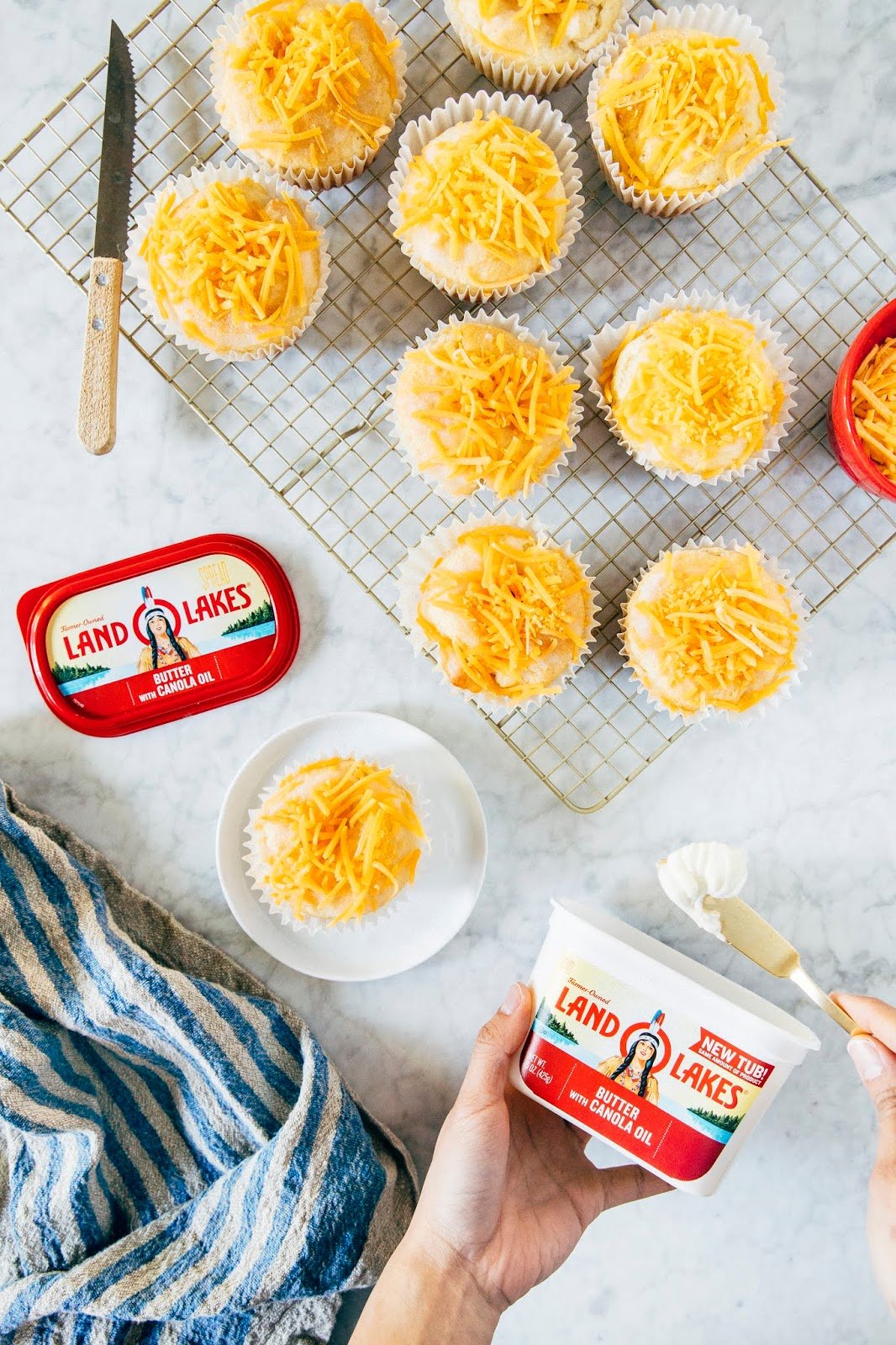 Now, why are ensaymadas a big deal for me? If you’ve been reading my blog for a while, you’ll know that I was born in Manila, the capital city of the Philippines, and lived there up until I was 9. My family then moved to the Netherlands, and then to Houston, Texas, where I attended high school before moving to Portland for college. I was very lucky to have grown up internationally; from a young age, I was exposed to many cultures and international customs that I eventually embraced as my own.

But food is what keeps me tied to my Filipino heritage. Even while living in the Netherlands, the US, and England (my parents moved to London after I graduated from high school; I spent many of my college breaks and summers there), my mom made sure to cook Filipino food on an almost nightly basis. I was also lucky to live in both San Francisco and New York, both of which have large Filipino communities. While there, I frequently dragged Erlend to hole-in-the-wall restaurants in Daly City and Woodside, just so I could have a taste of Filipino classics like adobo, crispy pata, and more.

And as the years have gone by, I’ve also found myself trying to recreate my mom’s recipes and many Filipino dishes at home too. While nothing can really compare to my mom’s cooking, I’ve found a lot of success in incorporating Filipino flavors like ube in desserts (see: this babka, these cinnamon rolls, and this layer cake) and baking traditional Filipino sweets like leche flan and giving the recipe my own twist to match my personal tastes. 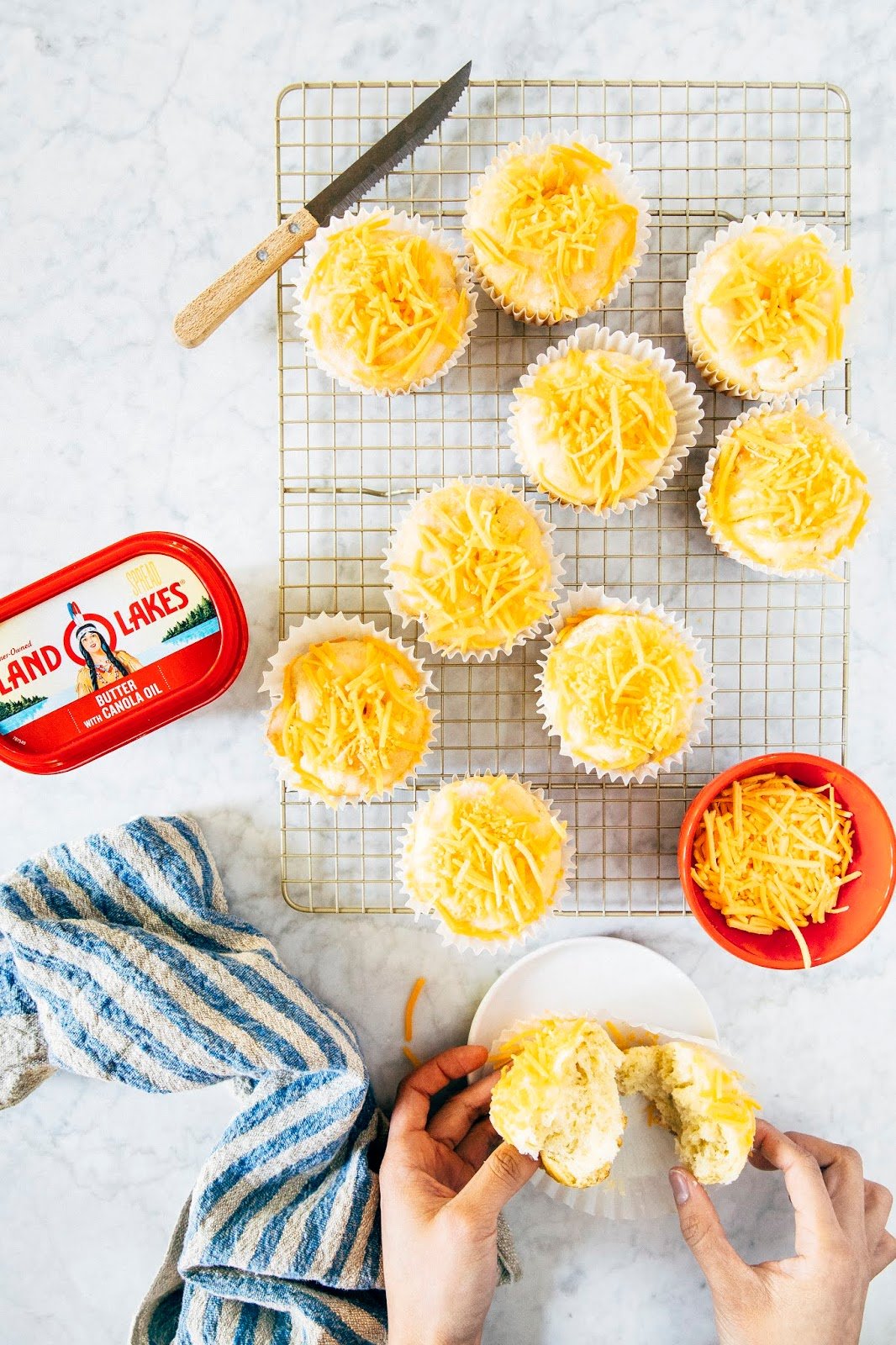 These ensaymadas are one such example. This recipe is actually adapted from I Am A Filipino, and is based on a traditional Filipino ensaymada recipe that uses shortening to enrich the dough. I’ve tried making ensaymada dough with butter before — while delicious, the butter version doesn’t have the classic ensaymada flavor I remember from the Filipino bakeries of my childhood. This was disappointing since I usually avoid using shortening in my baking; I just don’t think it’s as delicious as using butter. Unfortunately, the shortening really is a MUST to capture that authentic ensaymada taste.

But I did find another way to rein the recipe in. Ensaymada recipes traditionally have a frosting recipe that you then use as both a filling and topping for the dough. Nicole and Melvin’s recipe instructs you to use a stick butter for their recipe; instead, I used Land O Lakes® Butter with Canola Oil. This product is MUCH easier to spread than stick butter, whipping into the perfect texture straight from the fridge. The canola oil also helps cut down on the richness of the overall recipe, making what I consider to be the ideal ensaymada: rich but light, sweet with a little bit of salt from the cheese, and really freakin’ delicious. Enjoy! 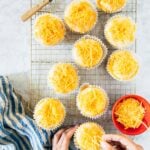 For the Ensaymada Rolls

For the Filling, Frosting, and Topping

Day 2: Make the Filling, Shape, and Bake the Buns!