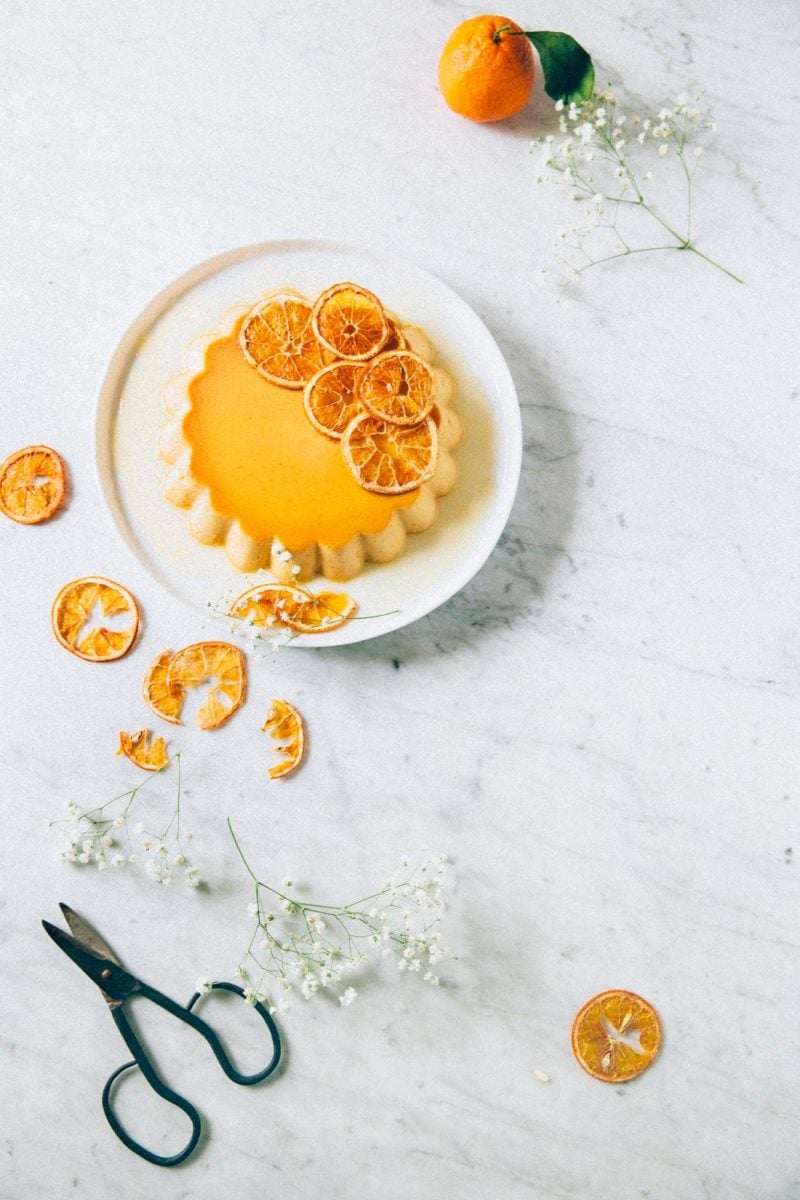 Late last year, Nik told me that Filipino food is currently “having its moment”. I’m not sure I believe him, but I do see signs of progress here and there. The New York Times seems like it’s always writing about a hip new Filipino restaurant opening up in the city. And that Asian American cookbook […] 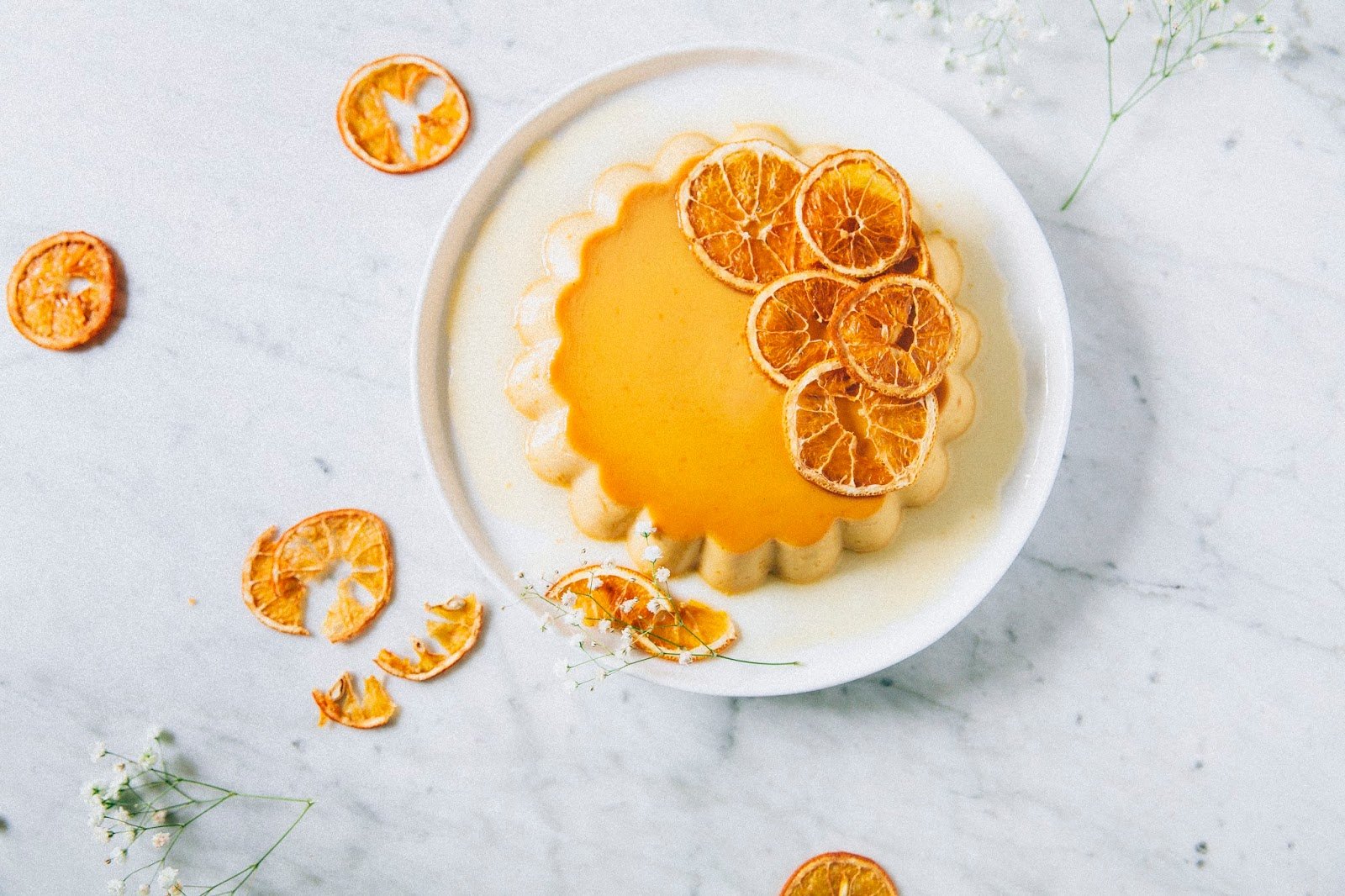 Late last year, Nik told me that Filipino food is currently “having its moment”. I’m not sure I believe him, but I do see signs of progress here and there. The New York Times seems like it’s always writing about a hip new Filipino restaurant opening up in the city. And that Asian American cookbook focusing on Filipino fusion recipes seemed very well received by all the indie food publications. Plus, there was that groundbreaking episode in that musical show* that featured an entire Filipino family in a comedy series on network television for the first time. (Wait a second — did it really take that long?! Yikes, guys).

*FUN FACT: The summer between my freshman and sophomore year in college, I worked as a camp counselor at a fancy summer camp with the main actress of Crazy Ex-Girlfriend. She won a Golden Globe in THE SAME NIGHT that I finished a Chipotle burrito all in ONE SITTING for the first time in my life. Our accomplishments are pretty even, wouldn’t you say?

But it seems that with every step forward, you also have stuff like this article, which barely attempts to hide its disdain for Filipino food. How that article made it through several rounds of copyediting without being called out for being a little bit, uhmmm… kinda racist (!!!) actually escapes me (in a reputable magazine like The Economist, no less; but maybe that’s not actually all that surprising.). And let’s be honest – even Tony Bourdain was pretty patronizing during the No Reservations episode in Manila. 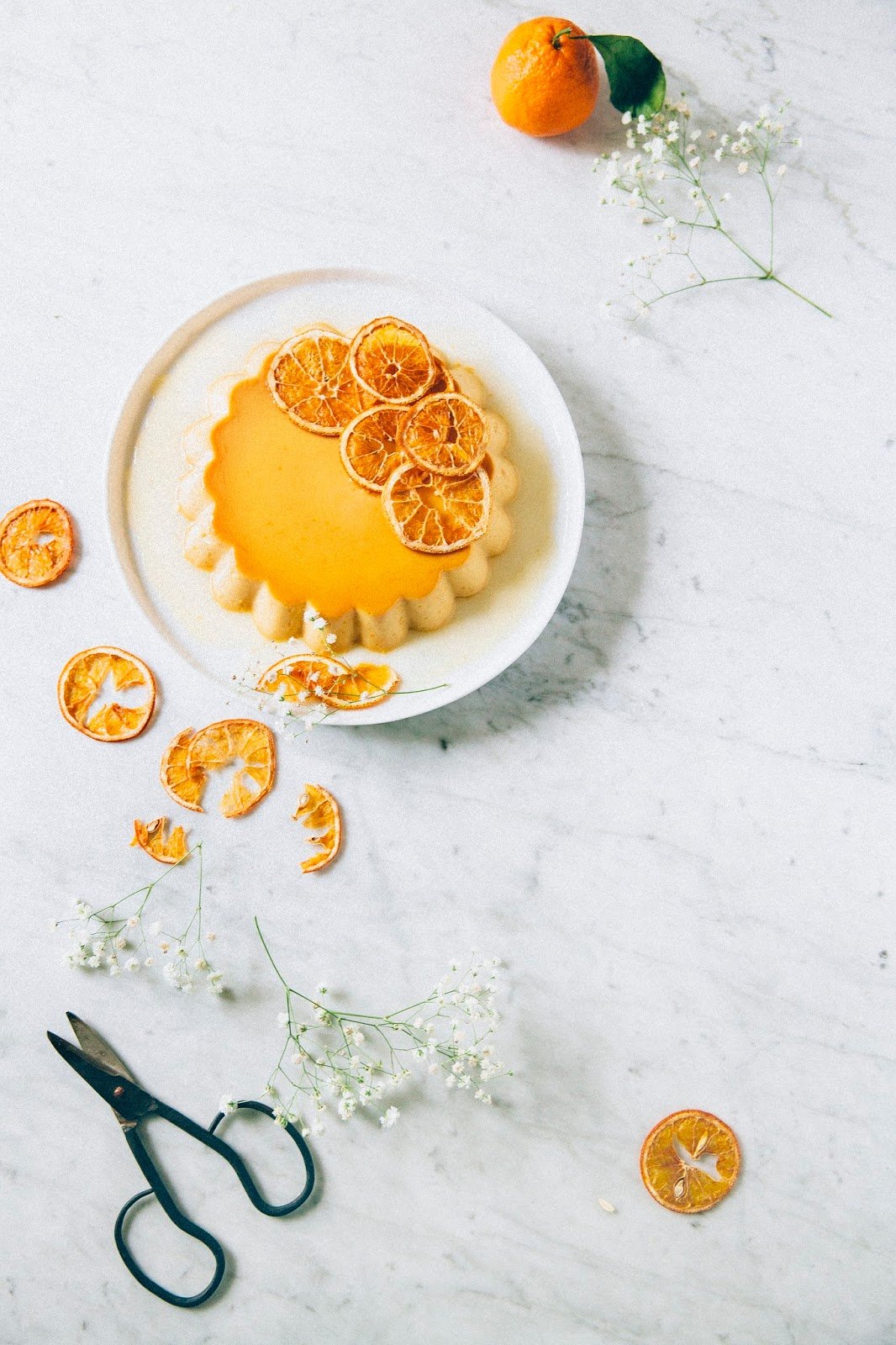 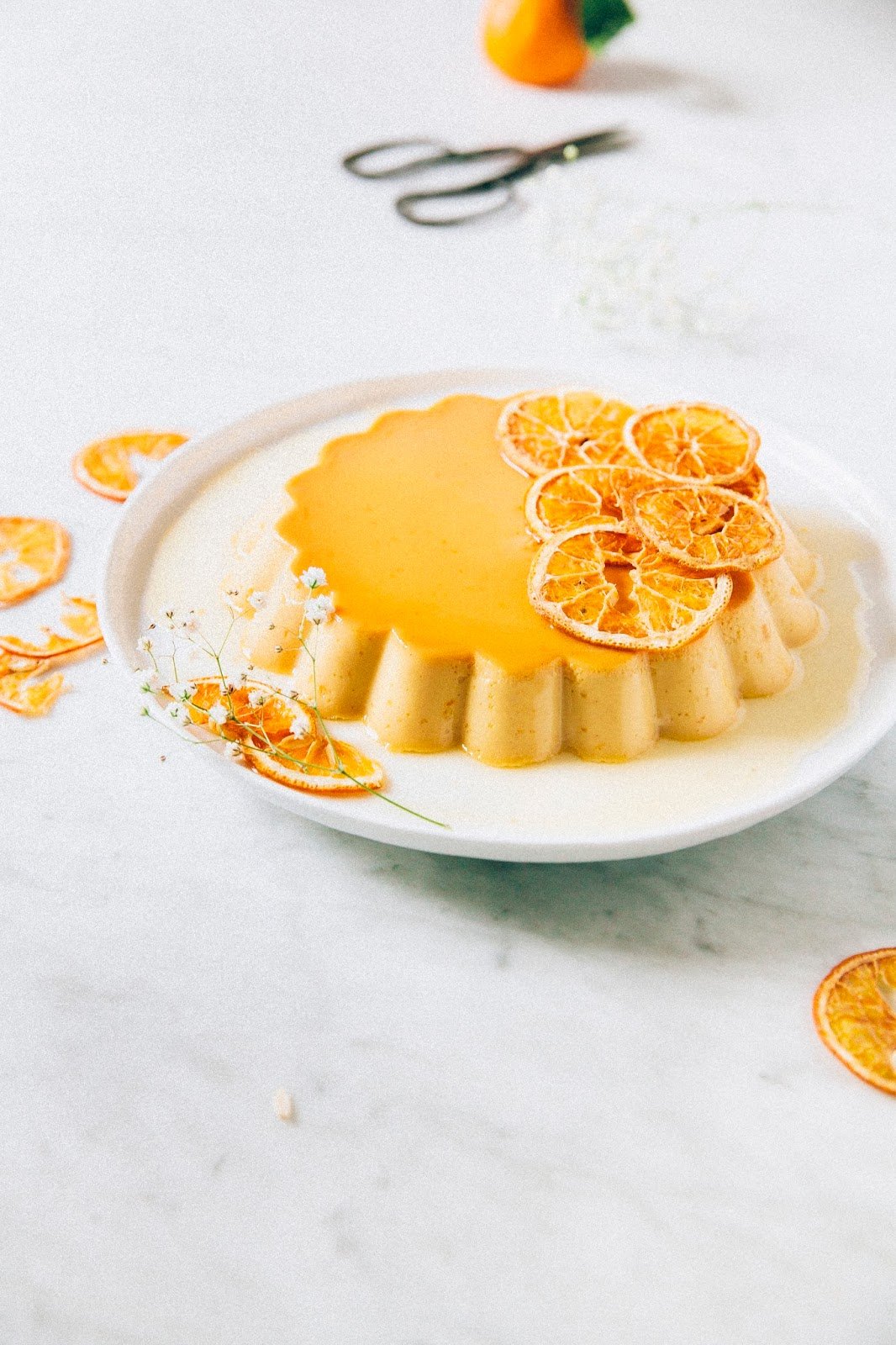 If I sound bitter about the subject, it’s because I AM! Filipino food has long been shunned by the rest of the world, and I’m not exactly sure why. It’s not just my heritage speaking here (and let’s be honest, I’m pretty freaking American anyway), but Filipino food is damn TASTY. Because once you ignore the weird stuff that everybody else gets hung up on, you’ll find that we make roast pigs like nobody else. Filipino adobo is one of my favorite foods, period. Even our breakfast game is pretty epic — where else can you eat sausages and eggs with garlic fried rice at the start of the day?

And of course, one of my favorite Filipino foods is the pretty dessert that you’re seeing in all these photos: leche flan. Since the Philippines was colonized by Spain for such a long time, Spanish influences pop up in Filipino culture now and then — mostly in the Tagalog language, our surnames (I’m not Mexican, people), and sometimes, the cuisine. Filipino leche flan is one such example; it’s basically a derivative of Spanish creme caramel. Both are creamy, custard desserts that hold their shape and is topped with a syrupy caramel glaze. 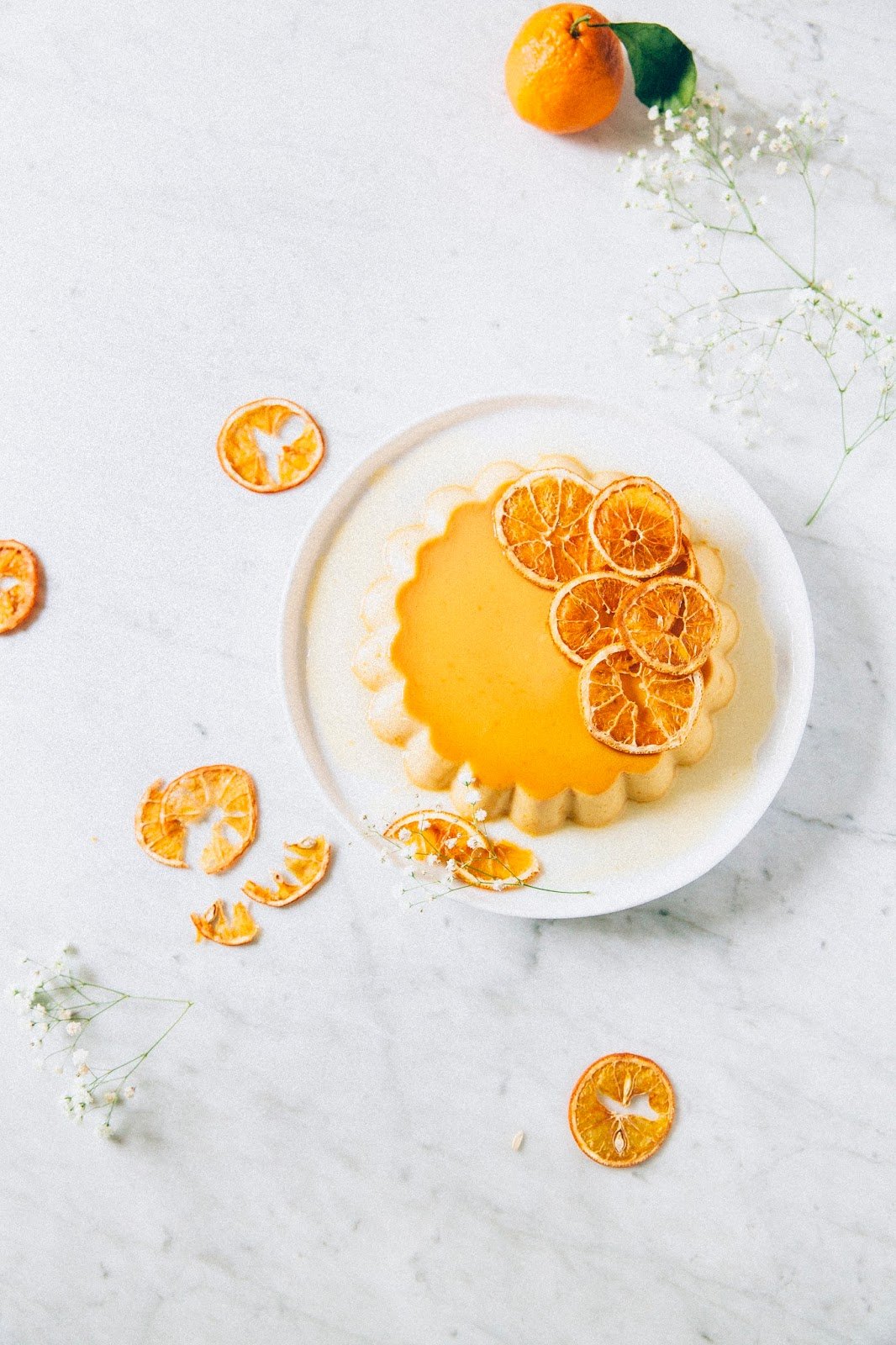 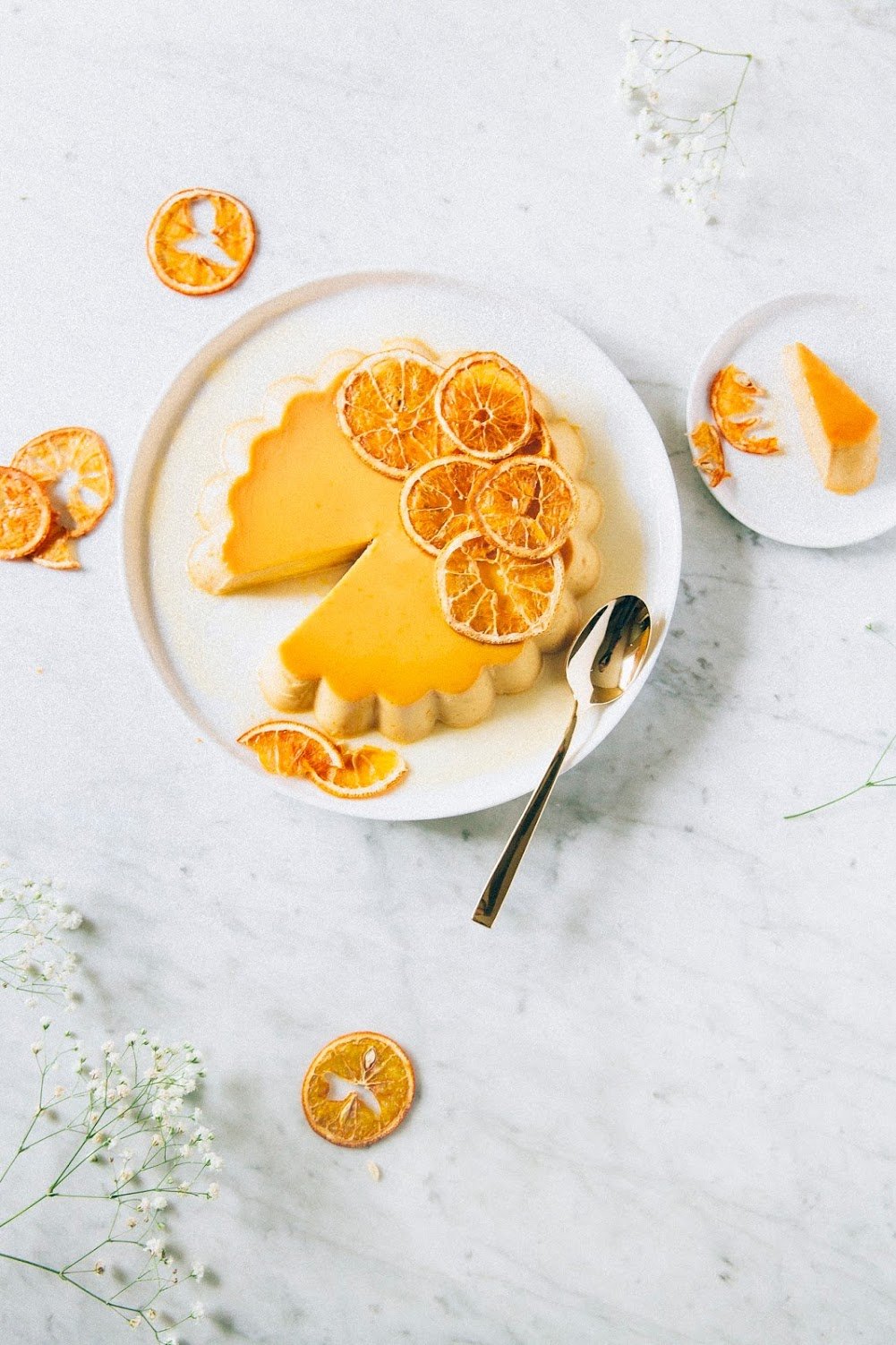 Filipino leche flan, however, takes Spanish creme caramel and levels it up. Like, way UP. Because while the original Spanish recipe makes the dessert with fresh milk or cream, a Filipino recipe will swap those ingredients out and opt for sweetened condensed milk instead. The sweetened condensed milk gives the flan a heavier, denser texture than regular creme caramel. It’s to die for. Another change is the amount and type of eggs used in the recipe. While Spanish creme caramel only uses three to four whole eggs in a typical recipe, most Filipino leche flan recipes call for a DOZEN egg yolks (and yep, you read that right — just the yolks). Because all those yolks give the flan an incredibly creamy texture and a wonderful richness that’s unique to Filipino leche flan. There’s really nothing like it; it basically tastes like a light dulce de leche caramel that melts in your mouth.

So give Filipino food a try! You won’t regret it. And you can start with leche flan. I won’t judge. In fact, I’ll love you for it. 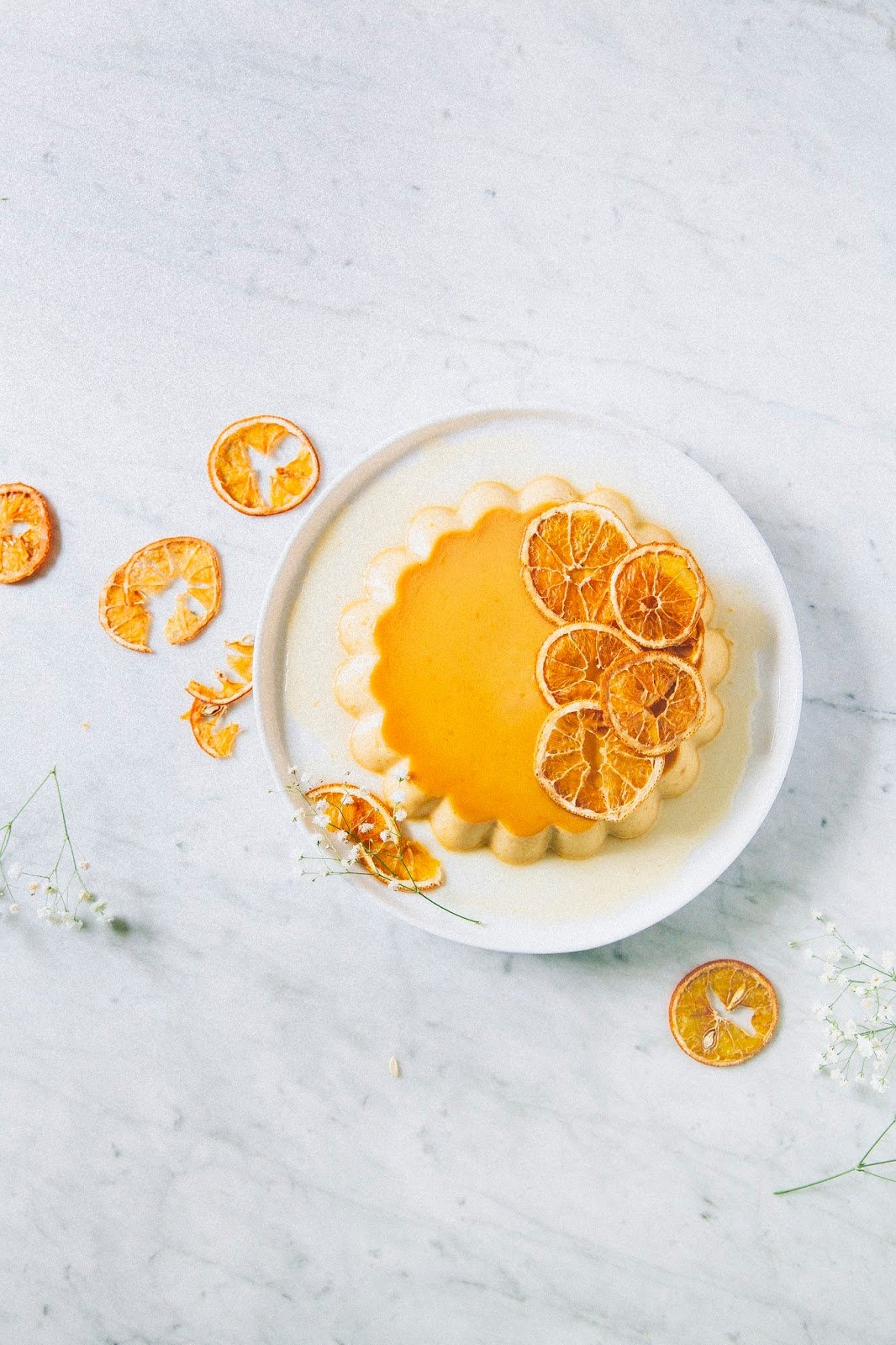 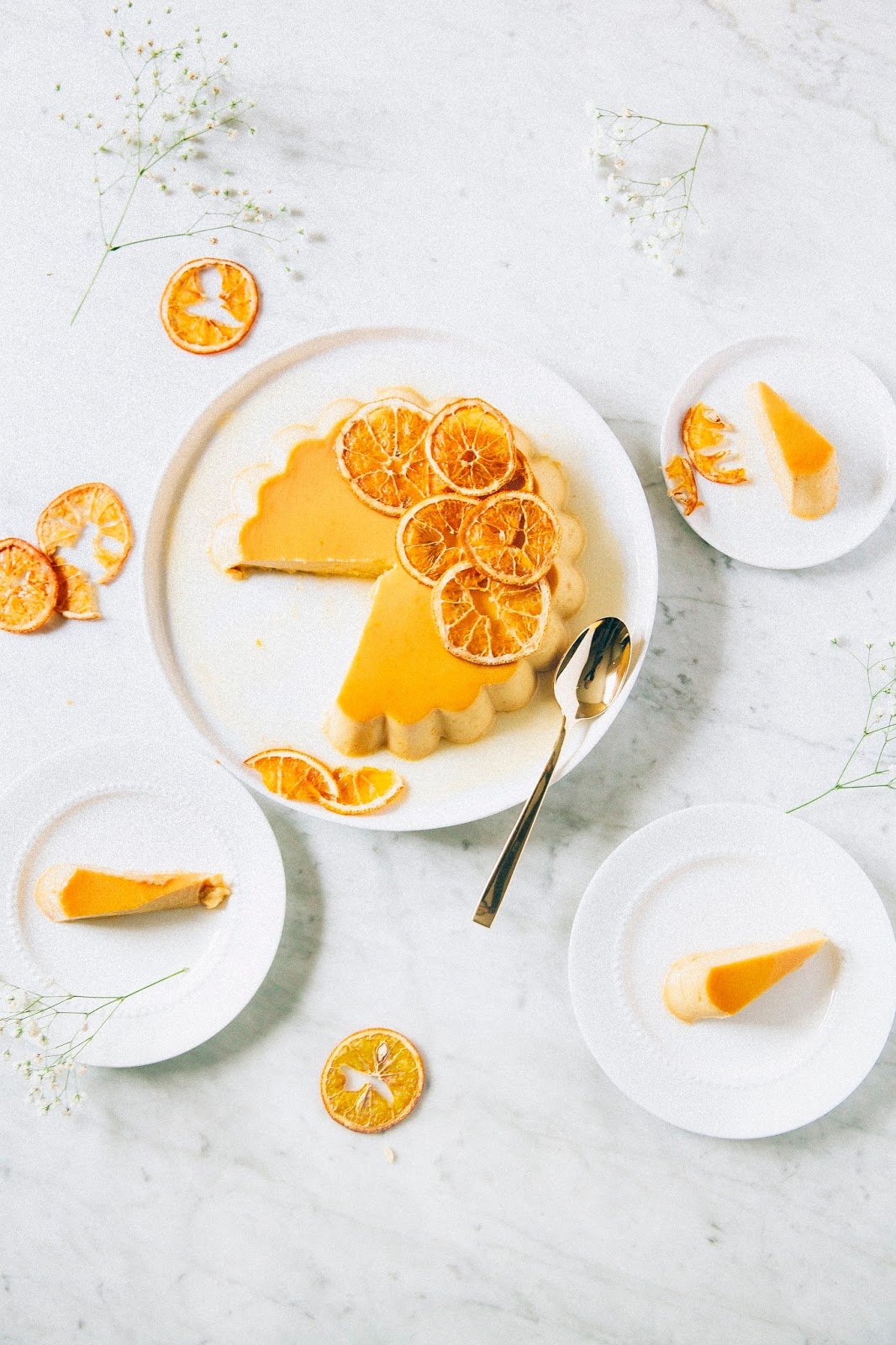 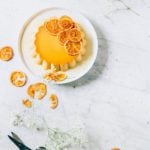