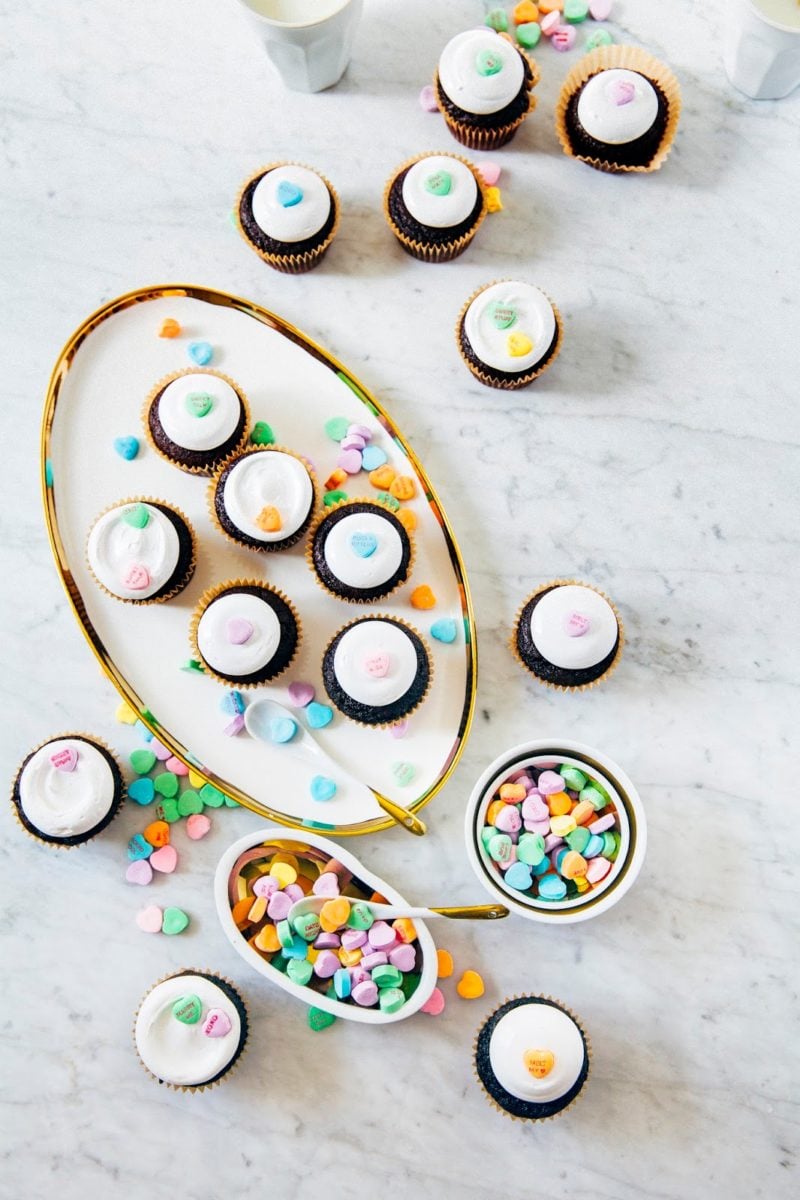 My senior year in college, I decided to procrastinate by making my friends Valentine’s Day cards. In plain view of the whole library, I started cutting up the graph paper I was supposed to be using to chart economic theories into janky heart shapes. On each heart, I wrote song lyrics that reminded me of […] 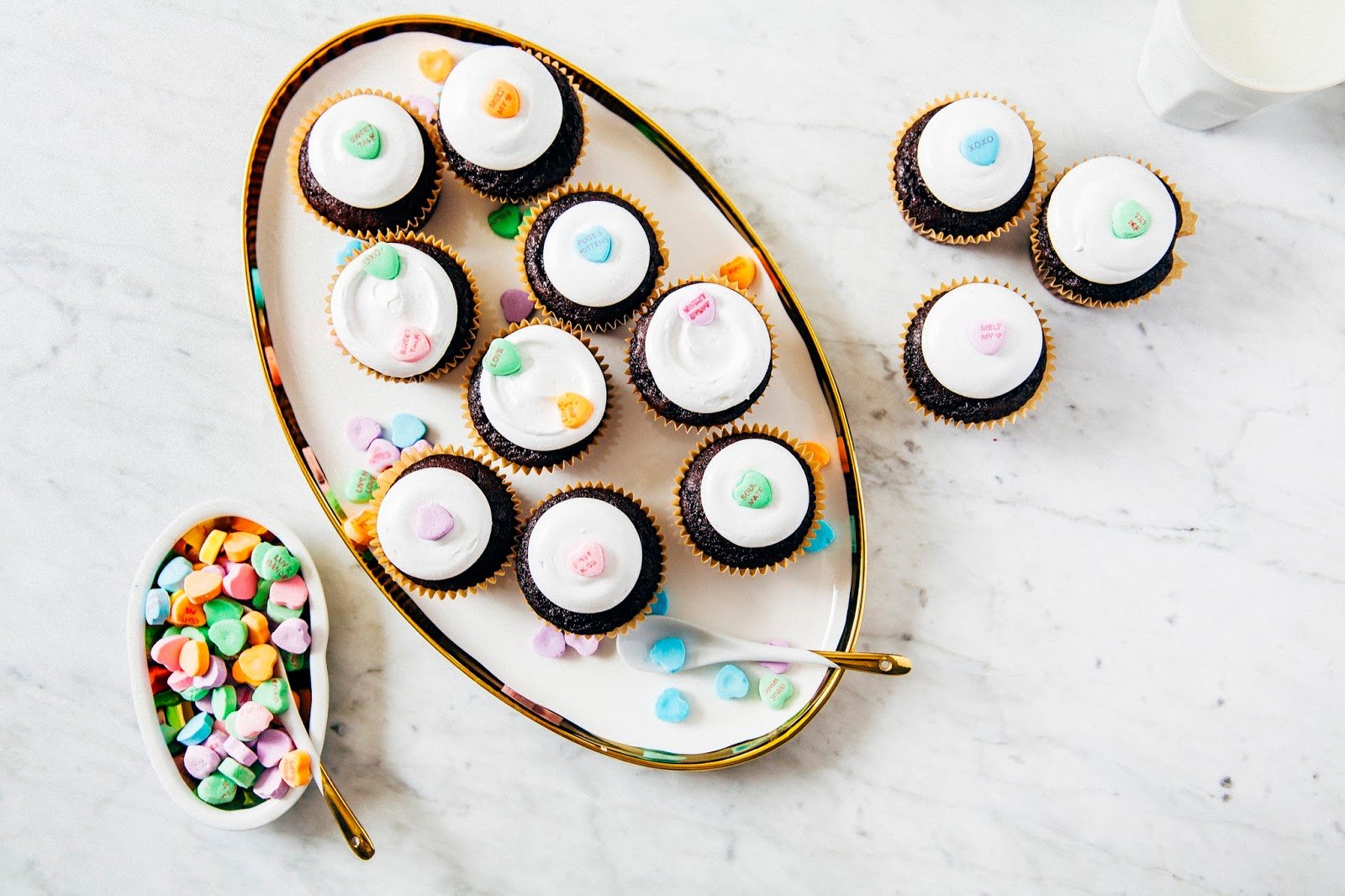 My senior year in college, I decided to procrastinate by making my friends Valentine’s Day cards. In plain view of the whole library, I started cutting up the graph paper I was supposed to be using to chart economic theories into janky heart shapes. On each heart, I wrote song lyrics that reminded me of its recipient. For the freshman year roommate who introduced me to David Bowie, she received “hey babe, your hair’s alright / hey babe, let’s go out tonight” from “Rebel Rebel“. For the friend that I worked out with, she received lyrics to “Eye of the Tiger“. I kept the cards anonymous, mostly because I thought it would be a fun surprise and I was curious to see if any of my friends would be able to trace the esoteric lyrics back to me.

However, when it came time to writing the Valentine of my actual crush at the time, I balked. I could go the goofy route like I did for my friends, or I could legitimately put something that was indicative of my feelings. And there were so many songs with great lyrics about unrequited love and secret crushes that I could take advantage of! Besides — the cards were anonymous. Would he even trace it back to me? 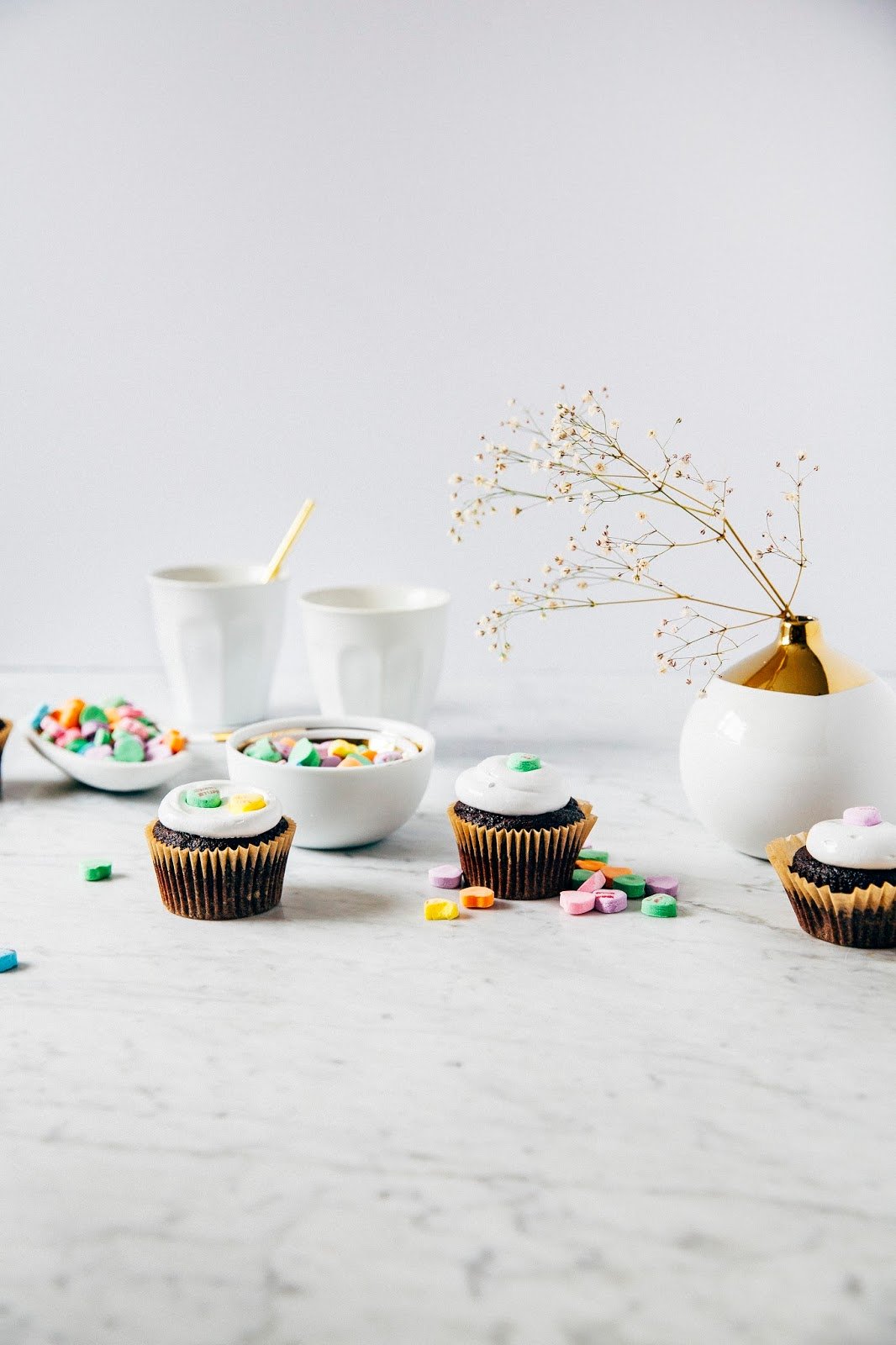 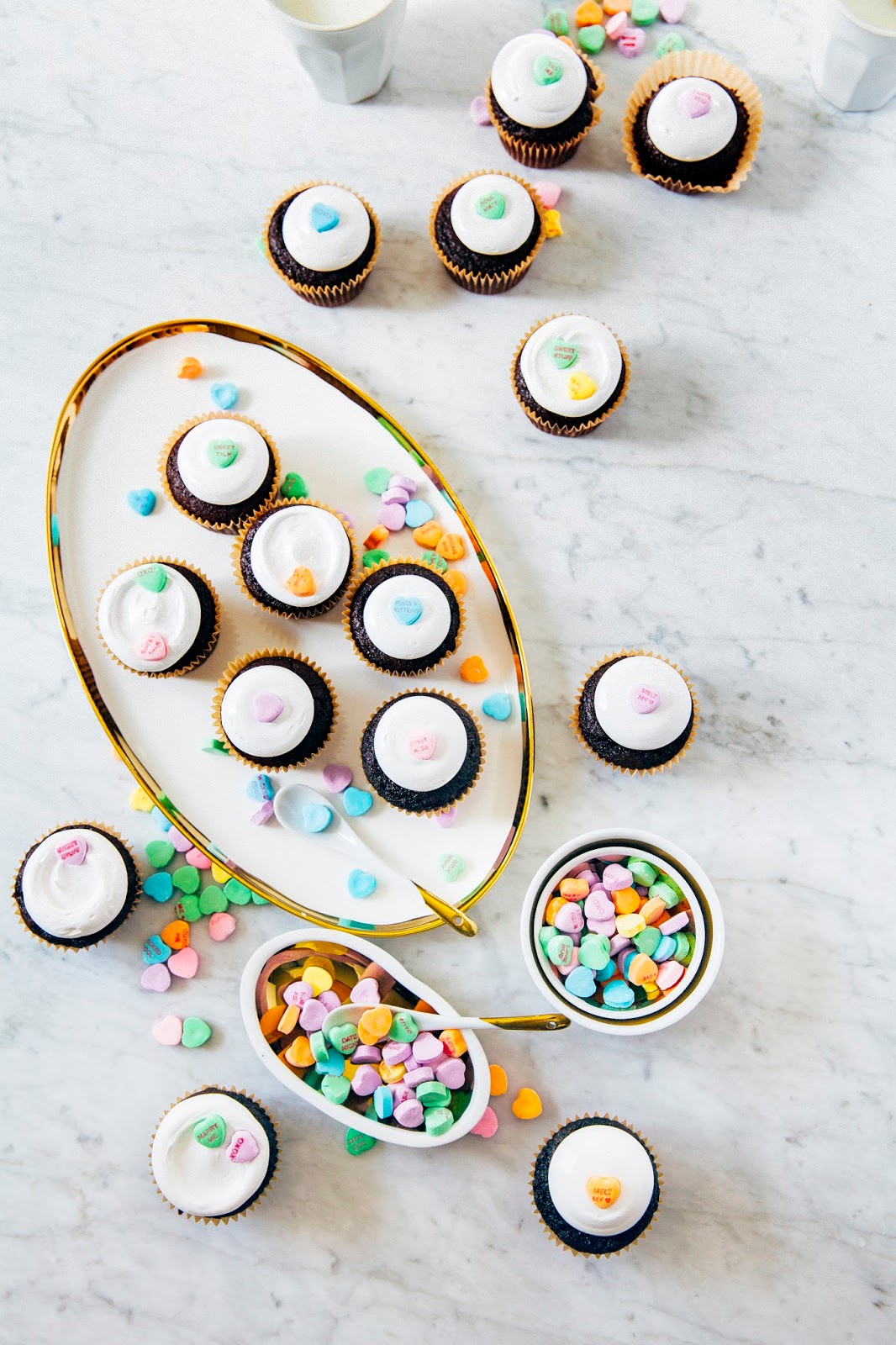 Later that week, I jokingly asked him if he’d received any Valentine’s Day cards from any secret lovers. He laughed and shook his head: “Nah, nobody loves me.” I laughed too, but a small part of me was disappointed. My paltry Valentine had gone unnoticed, and I couldn’t really blame him — what ended up in his mailbox was a crooked blob of a heart shoddily made from graph paper (which, let’s be honest, is pretty much the least sexy Valentine’s Day card material ever). But what’s worse was that there was nothing written on it. Because even with the anonymity, fear got the better of me; I had left his Valentine empty.

And every year Valentine’s Day rolls around, I find myself thinking a surprising amount over that botched Valentine. Not because I think that an anonymous declaration of love via an obscure lyric on a piece of scrap paper would have brought us together — on the contrary, we eventually did get together but fizzled out almost immediately due to timing and a lack of conviction on both our parts — but more because I’m sad at how afraid my 21-year-old self was. 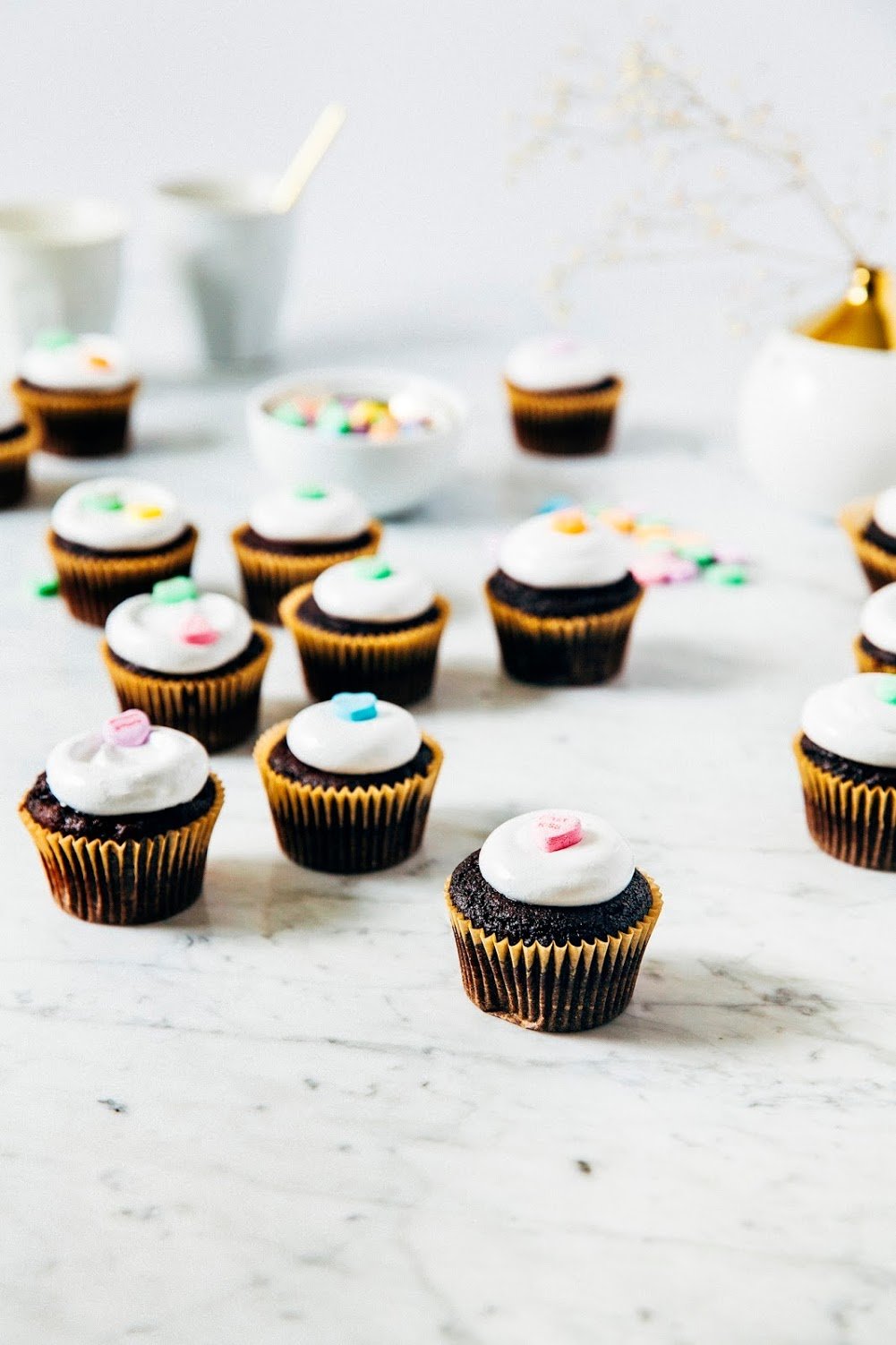 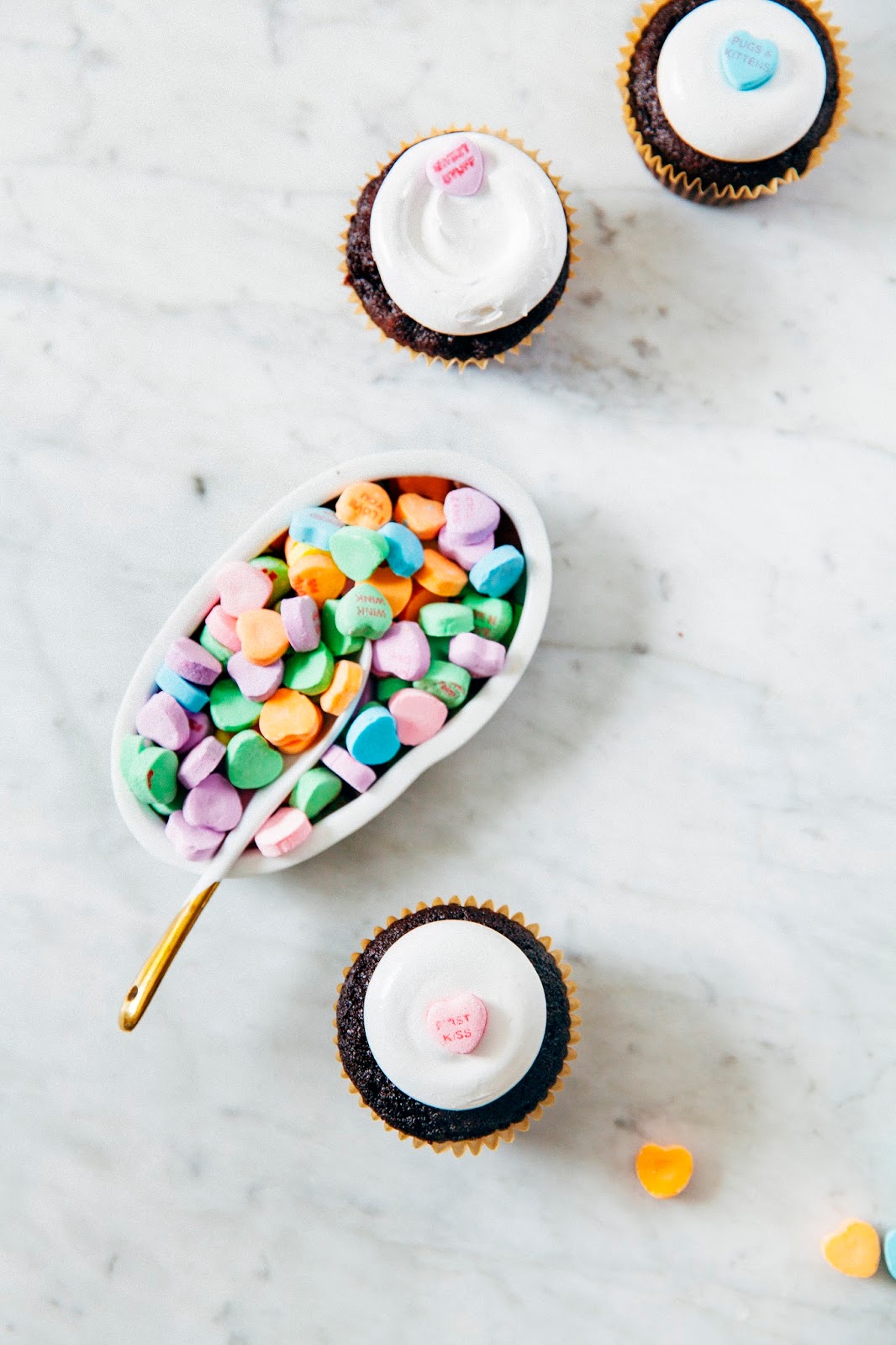 Especially because, a few years later, I happened to be in his city and reached out to catch up over drinks. We hadn’t kept in touch after school, but I was pleasantly surprised to find that he remembered most of our shared experiences and even small details like how I used to ride my bike to school every day, or how the only books I had on my shelves at the time were the Harry Potter series (#truefan). Sending him a real Valentine that day would have been a gesture that he probably would have remembered too; a small and silly one, sure, but still a nice one to be remembered by.

So for all you folks out there hesitating on any Valentines — be brave. Because almost seven years later, I’m still not quite sure what I was afraid of that day I decided to make those Valentines. A real Valentine that day would have brightened up not only his day, sure, but also mine. It’s easy to underestimate the impact of small gestures, which ones stay or go, and it’s strange to me that this one has stuck with me for so long. So put yourself out there, and declare all the love you have for your friends and family. Make them your Valentines, and make them these cupcakes as a sweet gesture to remember you by. Because nothing says love like an incredibly moist chocolate cupcake topped with fluffy, soft meringue and a candy heart reading “PUGS & KITTENS”. They deserve it. And YOU deserve it.

Thank you to Canvas Home for sponsoring this post by providing all the pretty gold and white wares you see in the pictures. I first fell in love with their collections last October (in particular, I love everything from the Abbesses, Dauville, and Tinware collections), when Molly recommended Canvas for prop shopping in New York City. For Valentine’s Day, Canvas is doing a fun little series on their Instagram account that feature different dessert recipes this week, and this is my contribution! As always, all thoughts and opinions are my own; thank you for supporting Hummingbird High and my sponsors! 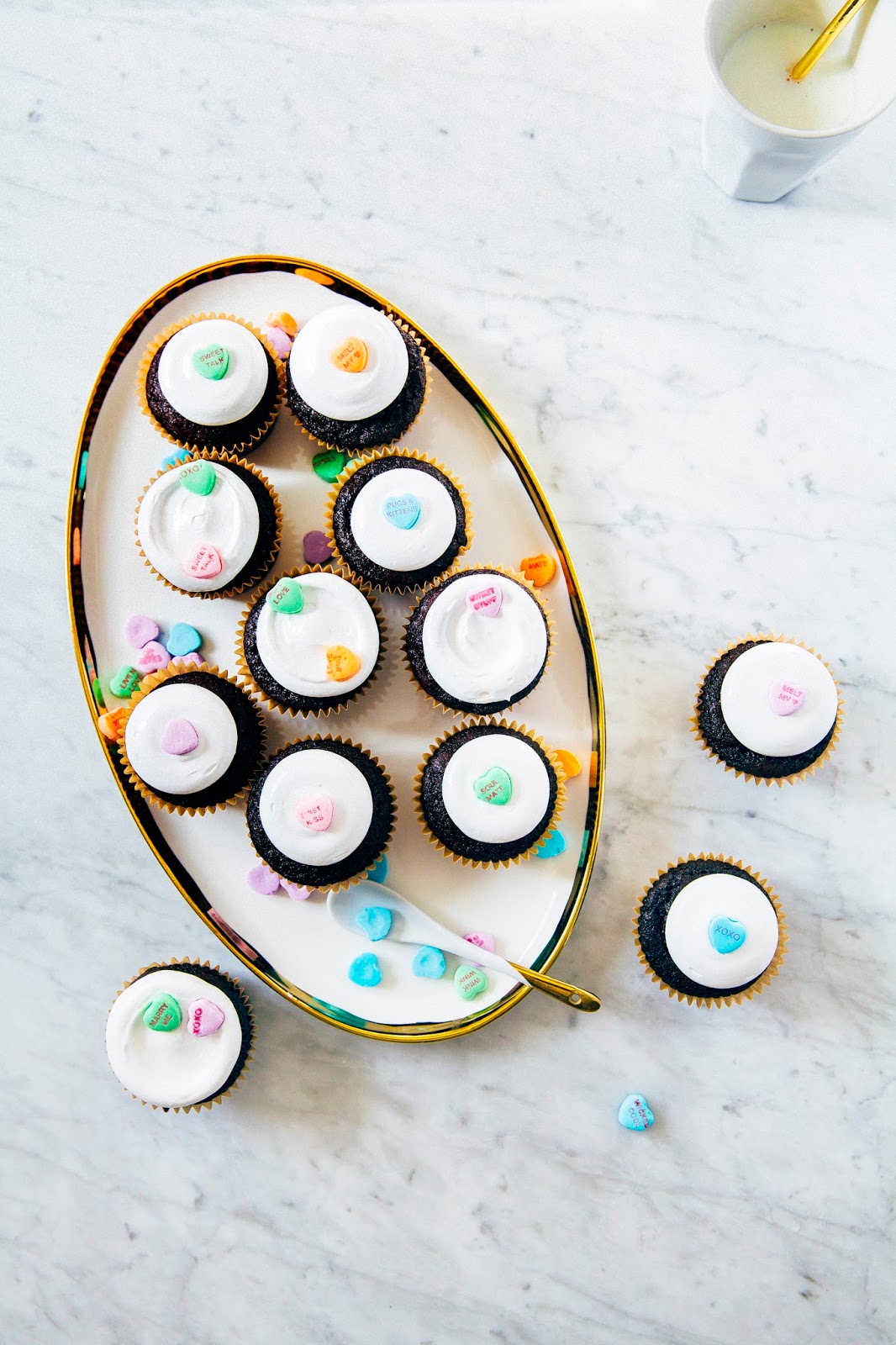 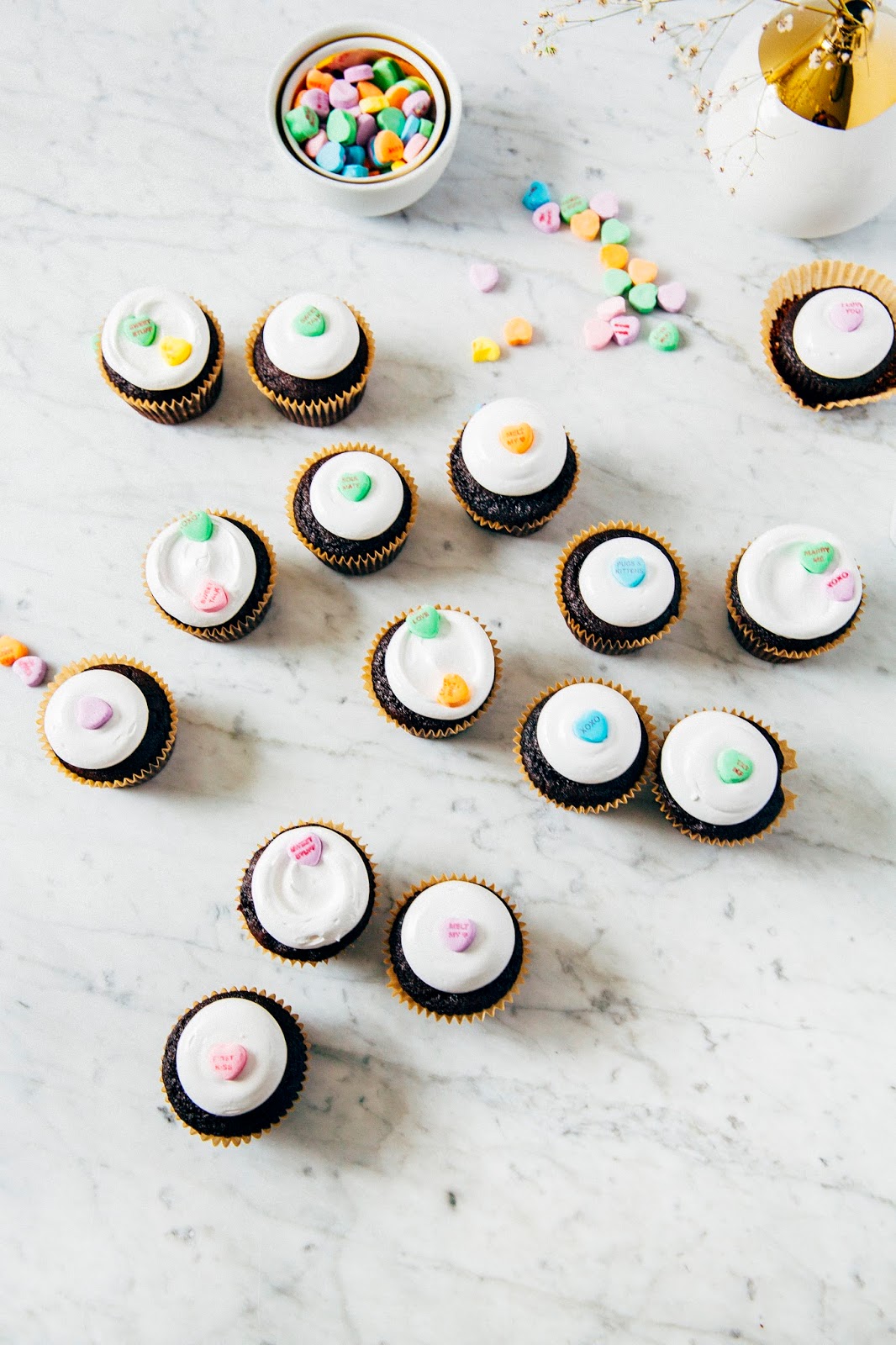 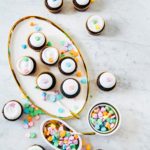 For the Chocolate Cupcakes

For the Meringue Icing

(makes around 4 cups, enough for 30 cupcakes)

For the Chocolate Cupcakes

For the Meringue Icing