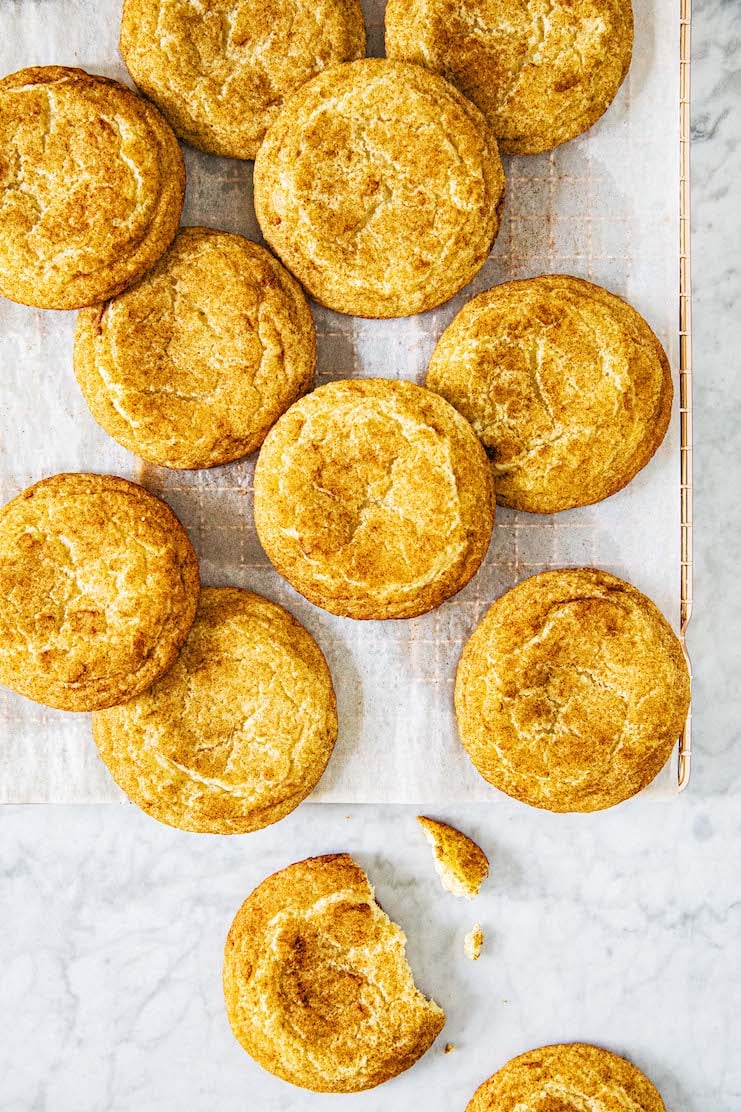 A snickerdoodle is a traditional sugar cookie rolled in cinnamon sugar. It is flavored with cinnamon and occasionally, tangy cream of tartar. Learn more about this classic recipe in this post, along with links to my favorite snickerdoodle recipes on Hummingbird High!

So let’s clear the air about one of the most popular cookie recipes on Hummingbird High:

Snickerdoodles are sugar cookies rolled in cinnamon sugar. The cinnamon sugar gives the cookies their distinct flavor, texture, and appearance.

You can learn more about the difference in my TikTok video below:

Where Do Snickerdoodles Come From? How Did They Get Their Name?

A few cookbooks explain that snickerdoodles are German in origin. They state that the cookie’s name comes from the German word shneckennudel (which is a kind of cinnamon bun).

Others trace its origin to New England’s tradition of whimsical cookie names. Stella Parks, former pastry chef at Serious Eats, writes in her cookbook that the cookies evolved from a popular cinnamon-scented cake recipe called the “snip doodle”.

So the TL/DR is this: there seems to be no consensus on where the cookies actually come from. Or how they got their name, for that matter!

A classic snickerdoodle tastes like a sugar cookie generously flavored with cinnamon. And if the recipe uses cream of tartar, the cookie also tastes a little sour and tangy.

What Flavor Is Snickerdoodle?

But I’ll be honest—cinnamon has never been my favorite flavor in the spice rack. In my opinion, cinnamon works best when I pair it with other spices. So when developing the snickerdoodle recipe for my cookbook, Weeknight Baking, I had the brilliant idea to swap out the cinnamon for other spices.

Moral of this story? If you’re not a fan of cinnamon, don’t be afraid to swap out the cinnamon in the recipe for your favorite spice. You can also use other ingredients like tea powder, seeds, and sprinkles to make a unique snickerdoodle flavor. 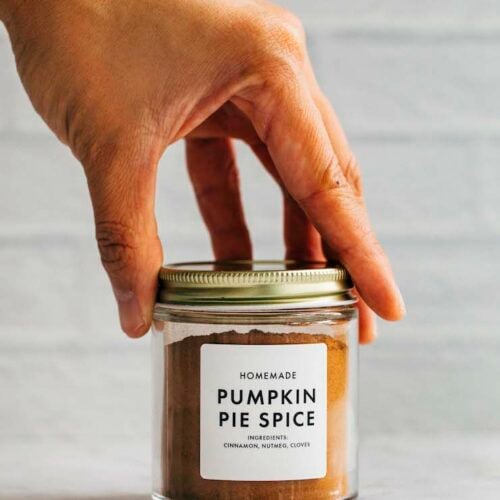 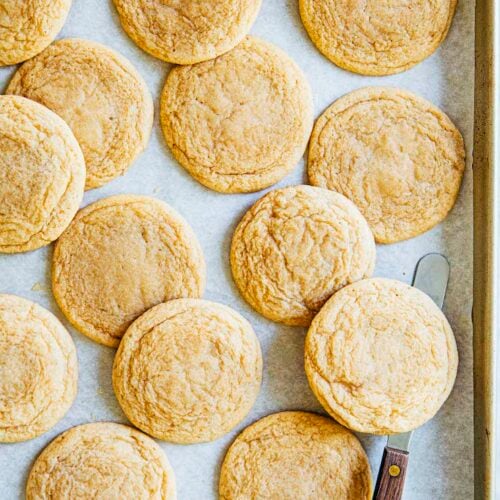 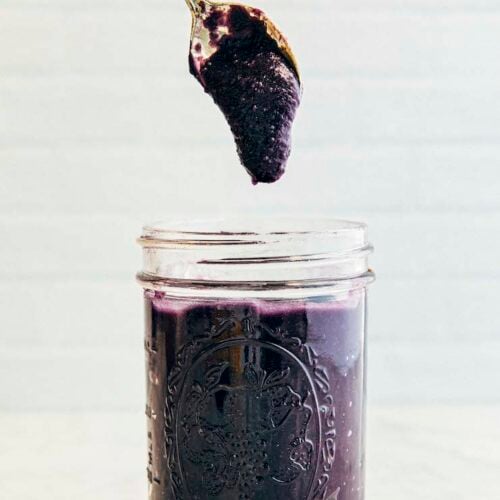