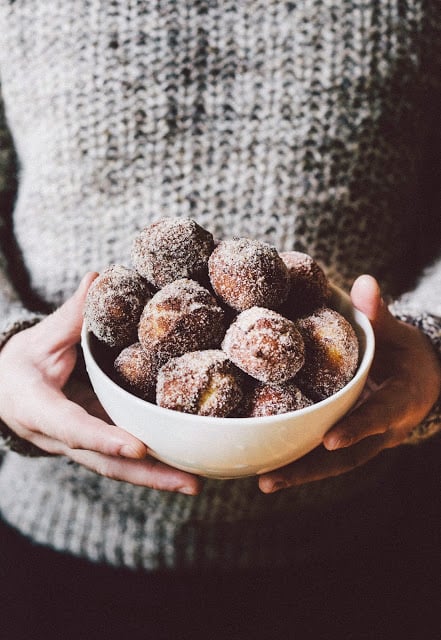 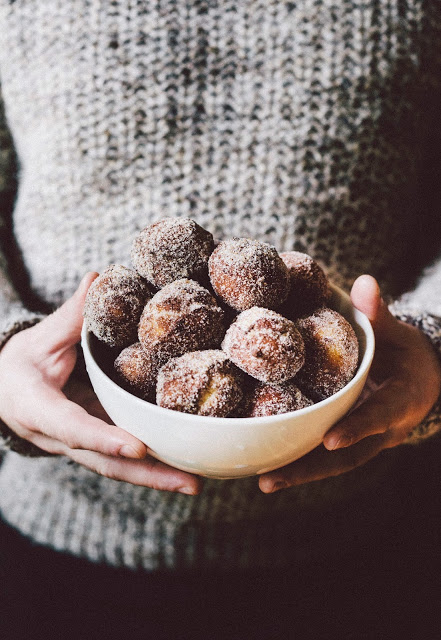 Recently at work, my entire department took a behavior test to determine our different personalities, and how they work (or clash) with one another. The test assigned people a letter representing their main personality trait, of which there were four:

Reading the report, I was surprised at how accurate my profile was. I scored particularly high in the S and C categories. According to the results, I have a tendency to “display great attention to detail” and have a “fierce devotion to accuracy”. Under pressure, I am “likely to remain tactful and diplomatic”. And it’s true — I am a stickler for details and value my ability to think critically and see multiple points of views.
However, with the good, came the bad: according to the report, people who scored high in S and C apparently had an inability to take charge and make difficult decisions, mostly as a result of analysis paralysis and the intense need to keep everybody happy. S personalities can be seen by others as meek and weak-willed, often times sacrificing their wants to maintain peace. Often times, they depend on others to call the shots and drive.
Hm. Weak-willed and unable to make a decision? Yikes. 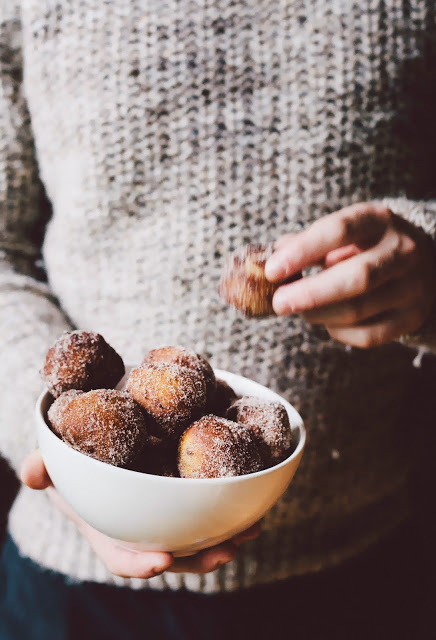 I showed the test results to Erlend and asked him what he thought. He agreed with the assessment that I was very analytical, but was surprised that the report had labelled me patient and willing to sacrifice my wants for others. He pointed out my extreme annoyance for tardiness, and the multiple times I had snapped at my housemates for their constant messes around the house.

Which got me thinking — the test was supposed to assess your behavior at work, and as my role in a fairly entry-level position, it wasn’t my place to be calling any big shots or outwardly questioning my team leaders’ choices. So of course the test had labelled me as, well, for lack of a better word, a bit subservient. But what about in my personal life? Would these results still hold true?

Sure enough, when I started applying the test’s findings to the rest of my life, I could already see a couple of its findings start to crumble. An inability to make decisions and take ownership, for instance, didn’t make any sense. After all, it was a refusal to accept dissatisfaction in my various jobs that led me to move from San Francisco to Denver to Portland in less than 2 years. I’ve had friends stay at jobs that they are miserable in and are dissatisfied with for much longer because they’re paralyzed by various ‘what if’ scenarios. Or what about the fact that I bought a house? Not a whole lot of 26 year olds would willingly invest in such a large venture by themselves.

I didn’t know the answer to that question, but I knew it was time to bake. 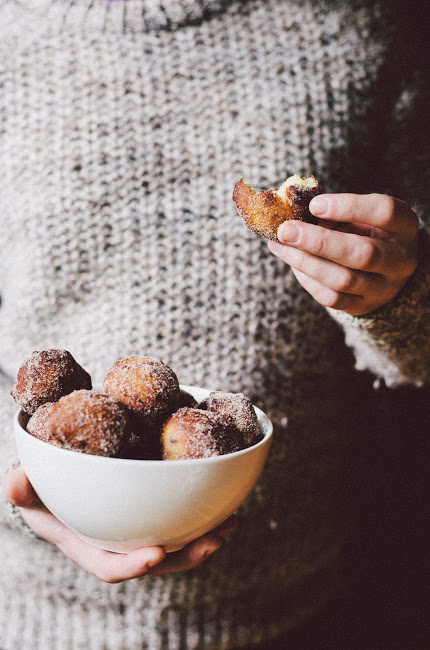 Whenever I get too stressed out or too emotionally wound up, I always turn to baking as a way to calm myself down. There’s something about going through the motions of baking — that is, prepping my pans, measuring out ingredients, mixing them together — that seems to stabilize me. I think Julie Powell of Julie & Julia fame said it best when she wrote:

“I love that after a day when nothing is sure, and when I say ‘nothing’ I mean nothing, you can come home and absolutely know that if you add egg yolks to chocolate and sugar and milk, it will get thick. It’s such a comfort.”

Indeed it is — like in the case of these malasadas. I’d been wanting to make Hawaiian donuts for some time now, ever since I saw a recipe in Lucky Peach magazine. However, it took me a long time to find time for the recipe since these donuts require a proofing time of FOUR HOURS. This long rise is what gives Hawaiian donuts their unique, rich flavor.

It worked out for the best, in the end. Because after my introspection, four hours of baking is just what I needed. By the time these donuts were fresh out the fryer and rolled in cinnamon-sugar, I was no longer an emotional wreck and was happily popping donut after donut into my mouth. Because personality test, schmersonality test. Sure, I wasn’t perfect, but I was pretty happy with who I am — and that’s all that matters, right? 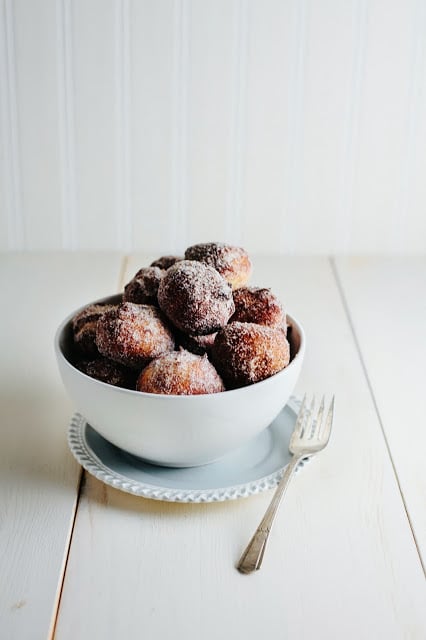 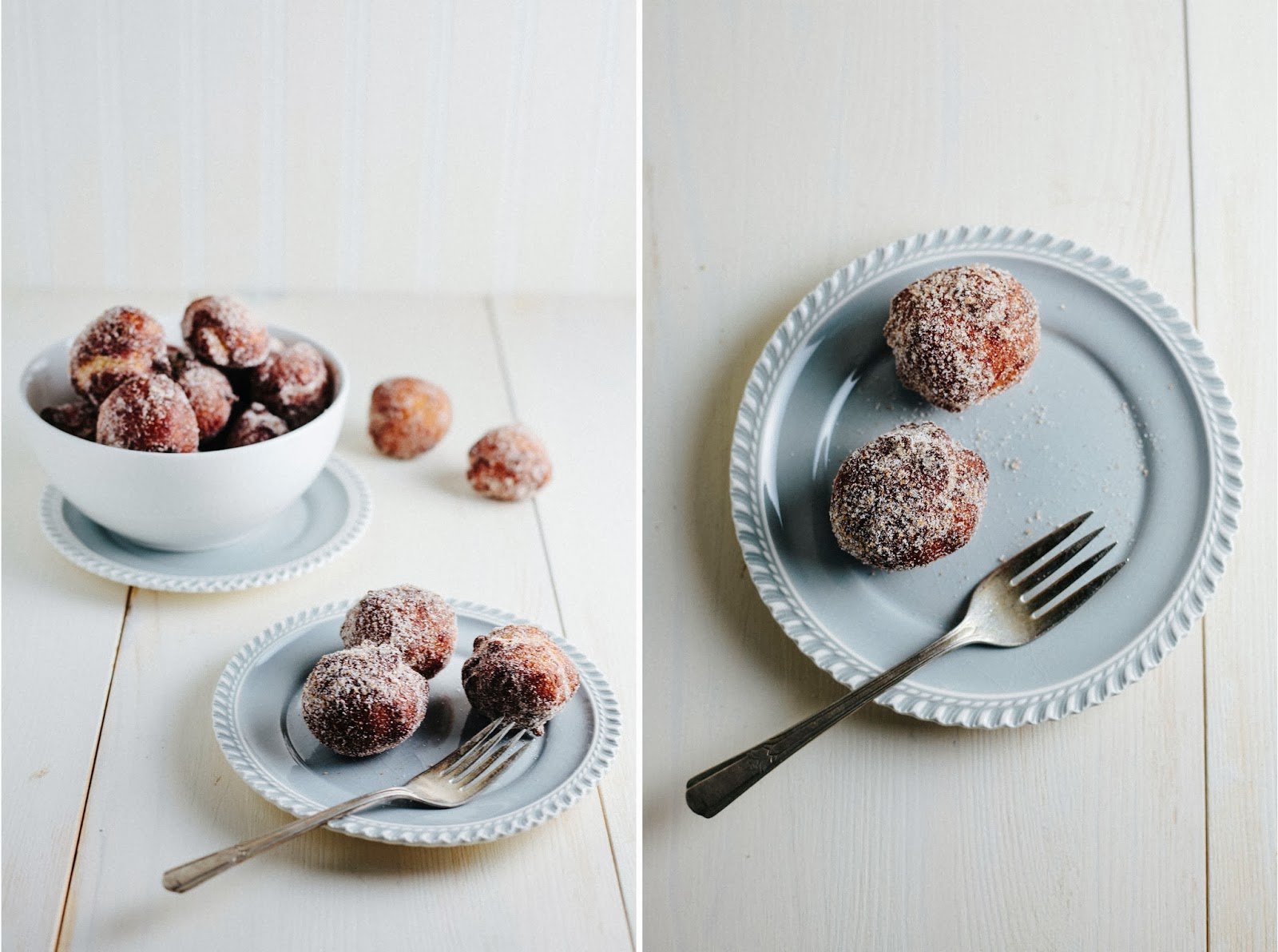 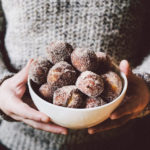 For the Cinnamon Sugar Topping