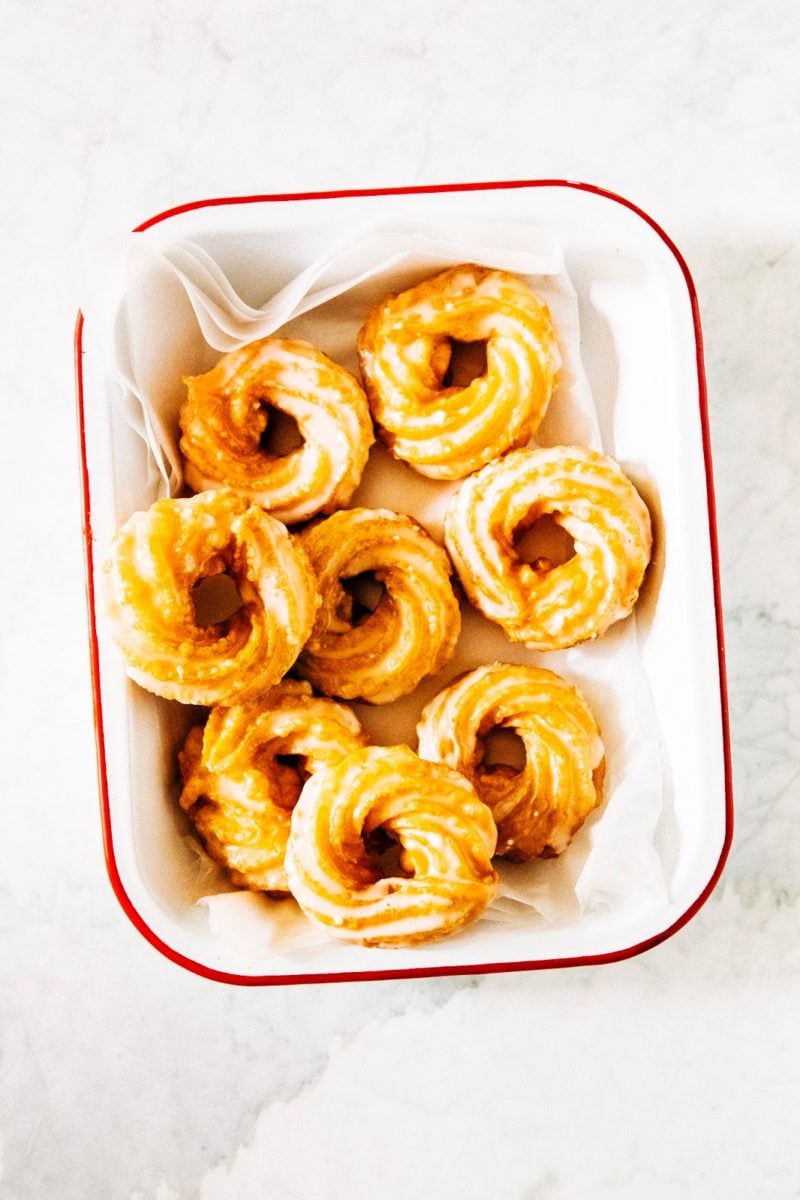 Last year, when I first moved out to New York to join Erlend, I told myself that we would take advantage of living out on the East Coast. It was closer to Europe; think of all the budget flights we would be able to catch for long weekend trips! Plus there was the whole New […] 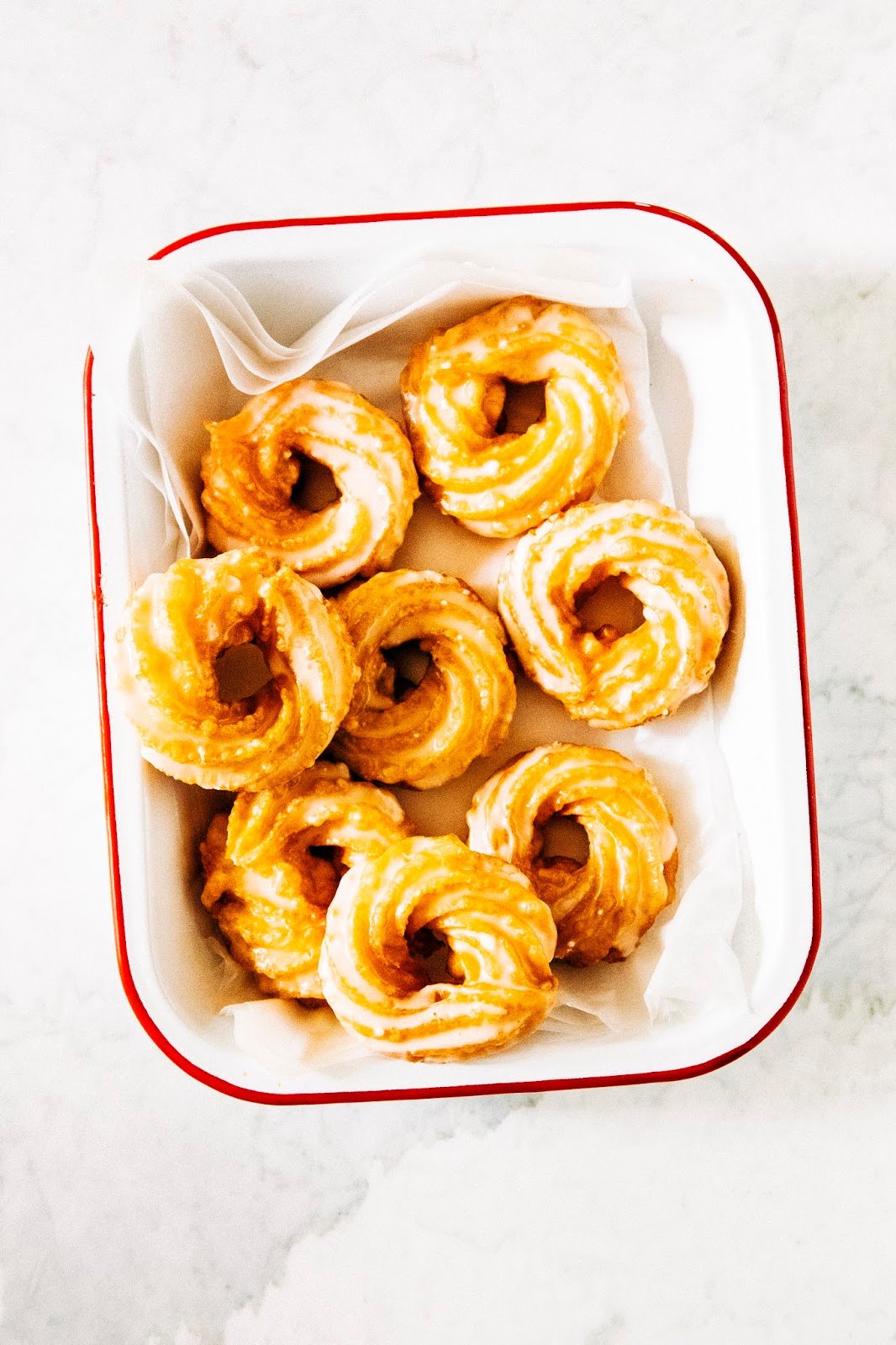 Last year, when I first moved out to New York to join Erlend, I told myself that we would take advantage of living out on the East Coast. It was closer to Europe; think of all the budget flights we would be able to catch for long weekend trips! Plus there was the whole New England region that I hadn’t explored since I’d biked across the country many years ago, and Southern cities like Nashville and Charleston that are much closer to New York City than anywhere from the West Coast. We got this.

Of course, that didn’t happen. With the exception of a much needed vacation to Portugal (which, quite frankly, only happened because I had a free credit card/air miles situation that was expiring in a few months), both Erlend’s and my schedules were far too busy to allow for anything else. The year went by, and I found myself moving back to Portland unceremoniously and plunging solo into house repairs and remodelling. Oh, and my book. 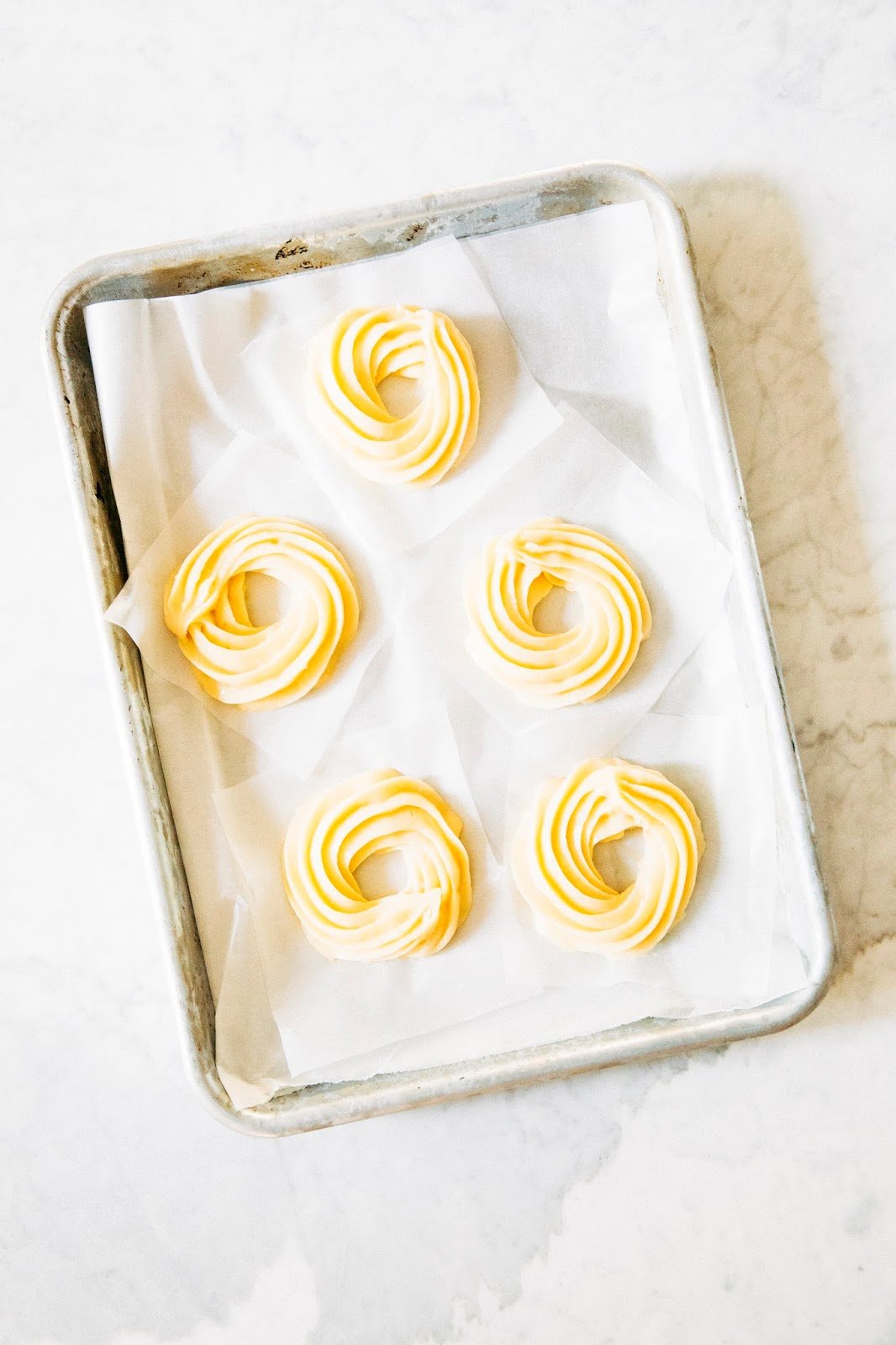 But as fate would have it, the moment I moved back to the West Coast, several opportunities popped up that enabled me to have the East Coast travels that I’d dreamed of nearly a year ago. With Stonewall Kitchen (one of the past sponsors of my blog), I took a lovely overnight trip to Maine full of lobster rolls, stunning views of rocky beaches and beautiful New England houses on cliffs, and of course, lighthouses. I then stopped in Boston, where I was schooled by a hotel pastry chef on how to make macarons and had a wonderful, mini-reunion with two old high school friends. As we ate lots of pasta, drank lots of wine, and talked about how lame all of our high school exes were, I deeply regretted not being able to see both of them more often. And then there was my week with Vermont Creamery, in which our lovely hostesses drove a wonderful group of bloggers and myself all around Vermont to tour farms, cideries, chocolate factories, and more — it was impossible not to fall in love with its quiet, rural beauty. 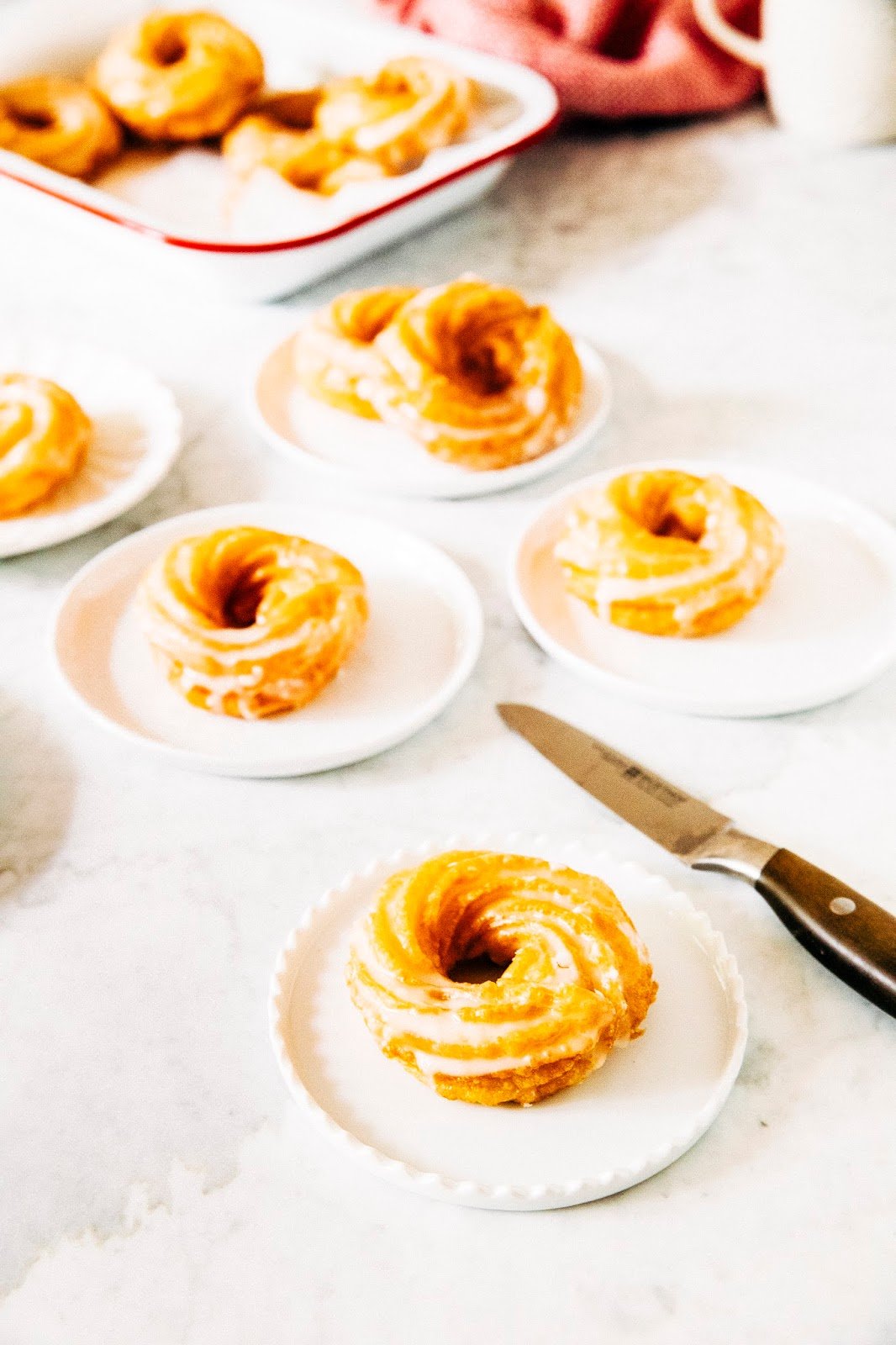 Today’s recipe is a tribute to my New England travels, of sorts. For years, I’d wanted to make crullers after seeing them on an old school cooking blog, Use Real Butter. My first attempt many years ago was terrible—I didn’t have the right pastry tip and wasn’t as confident in my piping skills as I am now—the crullers came out shriveled and sorry. I vowed to make them again one day, but then found myself living in tiny apartments in both San Francisco and New York that would have caused all my clothes to reek of deep fried oil had I attempted deep frying anything in their kitchens. Fast forward to now: years of pastry piping experience under my belt and my somewhat more spacious kitchen in Portland afforded no excuse. So here we are. Classic crullers, but with an apple cider glaze vaguely inspired by autumn and my New England travels. Enjoy! 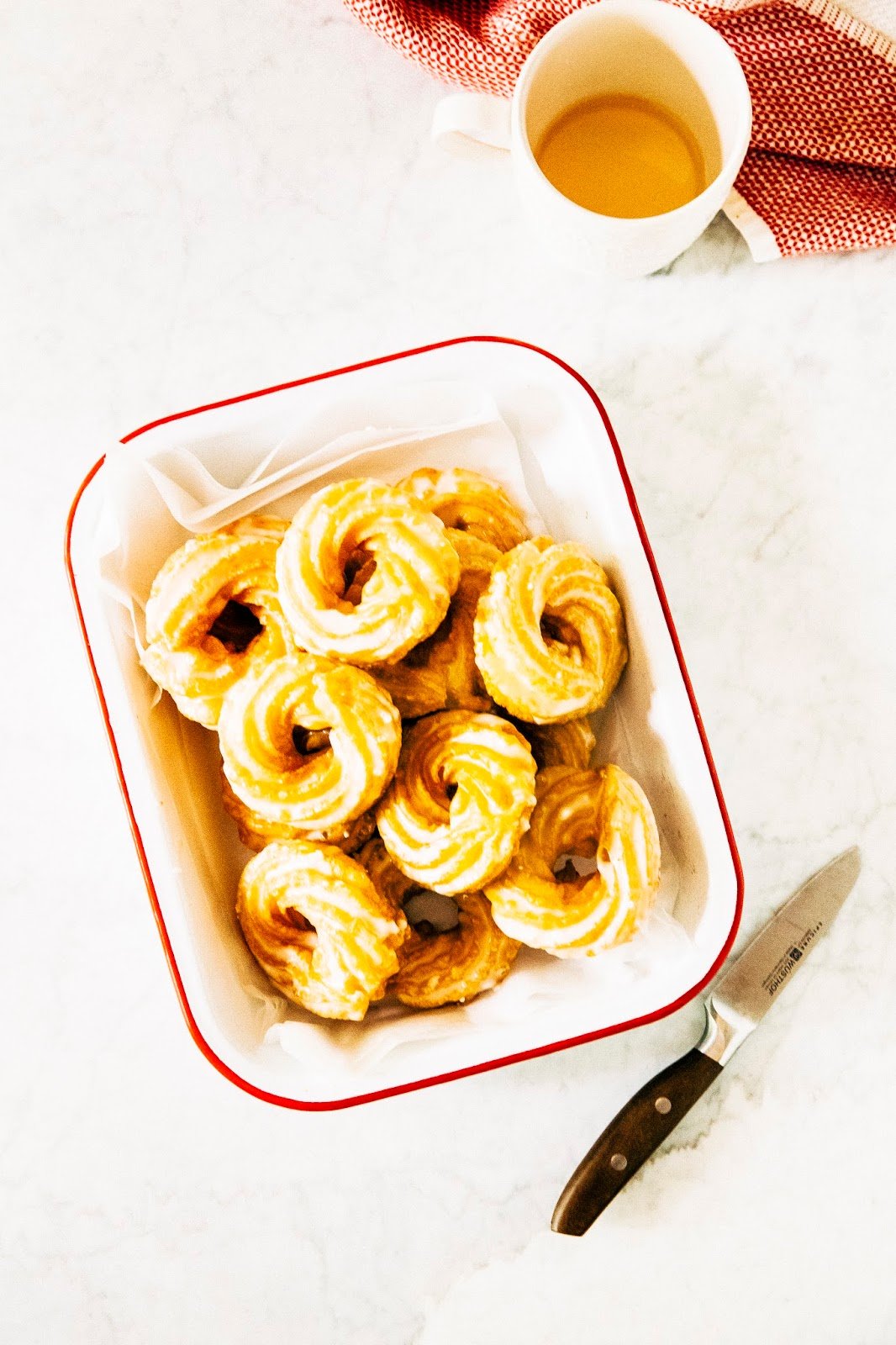 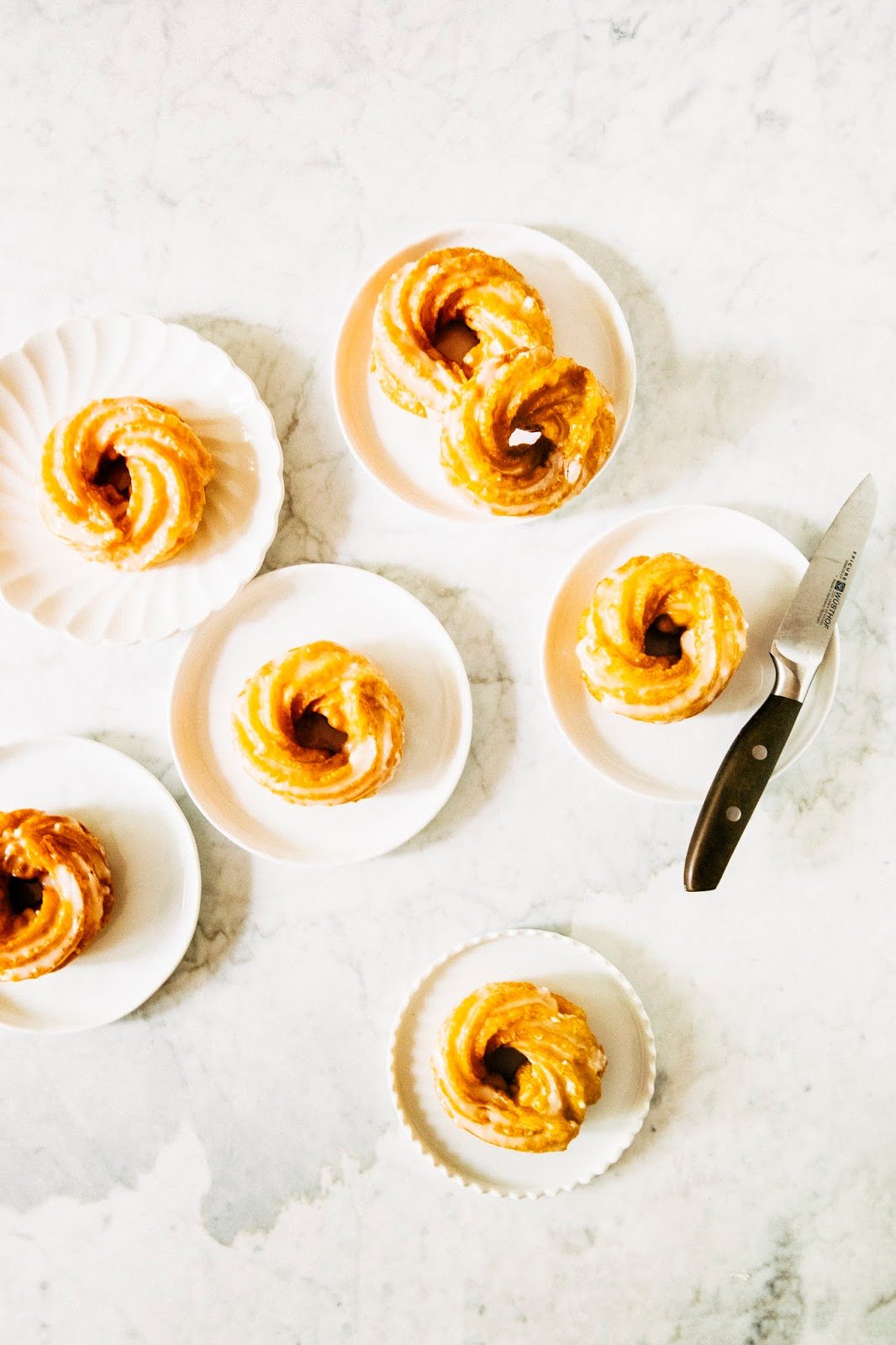 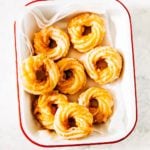 For the Apple Cider Glaze

For the Apple Cider Glaze 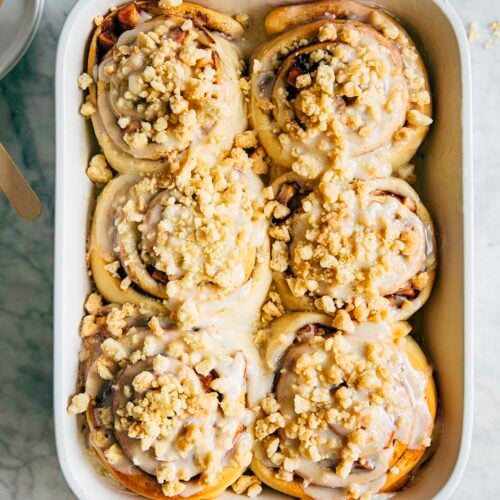