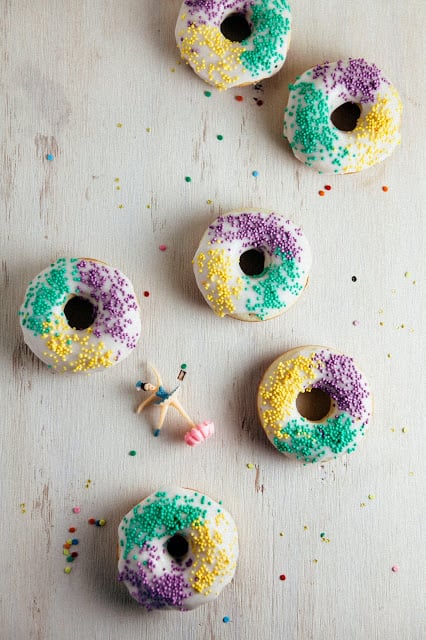 When I lived in Houston, I took my proximity to New Orleans for granted. It was just another city that my parents and I would drive to for occasional weekend trips. Being a typical high schooler, I’d be bored on the drive to Louisiana, whining about my parents’ choice of classical music for the five […] 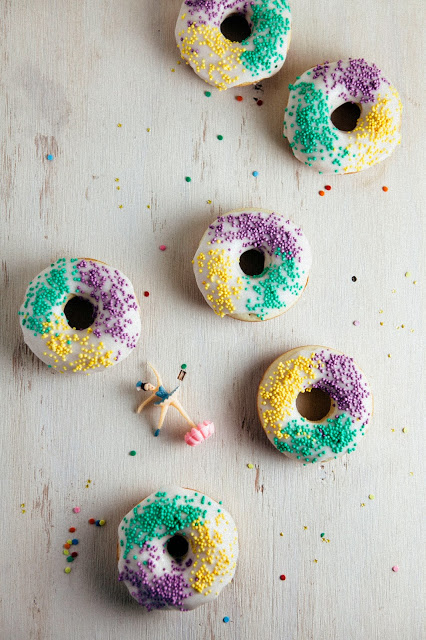 When I lived in Houston, I took my proximity to New Orleans for granted. It was just another city that my parents and I would drive to for occasional weekend trips. Being a typical high schooler, I’d be bored on the drive to Louisiana, whining about my parents’ choice of classical music for the five hour ride. That was just the beginning because still, they dragged me along (kicking and screaming) on historical tours in the French Quarter and the Garden District. My complaints about the brutal humidity, hot weather, and the trip as a whole could only placated by beignets from Cafe Du Monde.

These days, I certainly regret not paying more attention during those weekend trips. In the last few years, New Orleans has blown up and become the next cool city to move to amongst my peer group (first it was Portland, followed by Oakland and/or Brooklyn). I can see why — the rent is certainly cheaper than anything you can find along the coast, and who’s going to deny New Orleans’s food/drinks/party scene? Because of course, at the heart of New Orleans’s party scene is Mardi Gras. Mardi Gras, French for Fat Tuesday, refers to the practice of eating indulgent and gluttonous foods on Tuesday before the upcoming Lent (which begins the following day on Ash Wednesday). New Orleans takes that day and extends it to a whole week filled with festivals and parades.

Back in Houston, I was pretty attuned to these dates — they were hard to miss as kids from my high school would always bunk off a few days from school to secretly drive up to New Orleans and attend the city’s epic festivities, and there would be King Cakes everywhere. But since then, none of the cities I’ve lived in have celebrate the event (I mean, Erlend, who is East Coast born-and-bred, had no idea what Mardi Gras even was). It was only when an old high school friend idly asked if I had any celebration plans that I’d remembered the holiday existed in the first place. Instantly, I was transported back to my past, and became nostalgic for the weekend trips with my parents that I used to hate so much. Funny how that happens.

But since it’s too late to visit New Orleans in time for Mardi Gras, I figured I could settle for the next best thing: King Cake. Besides plastic beads, King Cake is one of the things I most commonly associate with Mardi Gras. Eaten as an indulgent dessert or breakfast on Fat Tuesday, King Cake is traditionally a cake made from a cinnamon-swirled brioche shaped into a wreath, before being topped with icing glaze and purple, green, and gold sanding sugar to represent Mardi Gras (those are the festivity’s official colors, I have no idea why). My version, however, ups the ante by turning the cake into donuts: 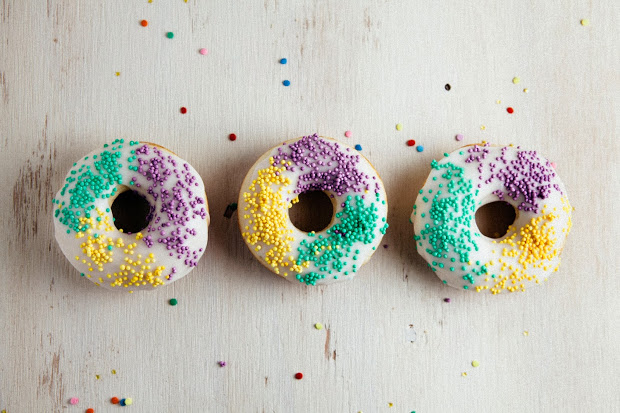 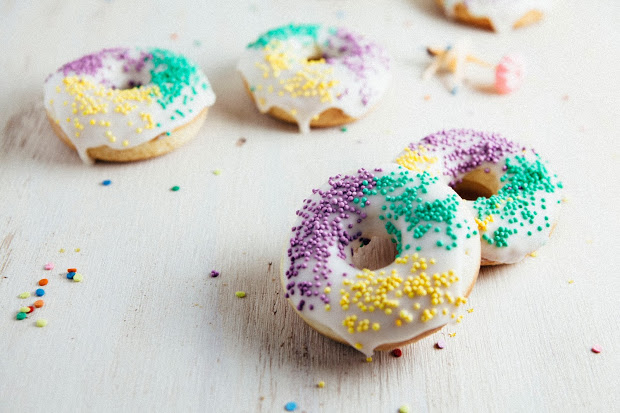 Traditional King Cake also has a trinket baked into it; down in the Gulf, that trinket is usually a miniature plastic baby. The person who receives the slice with the baby earns the title “king of the feast”, and is responsible for bringing the next year’s King Cake. I know it’s cheesy, but I couldn’t bear to leave this tradition out of my donuts iteration. Unfortunately, I ran into a couple problems. The first being — where on earth do I find a miniature plastic baby figurine in Portland? No idea. I eventually settled for a miniature ballerina that I had lying around (I honestly don’t know how I acquired it) instead: 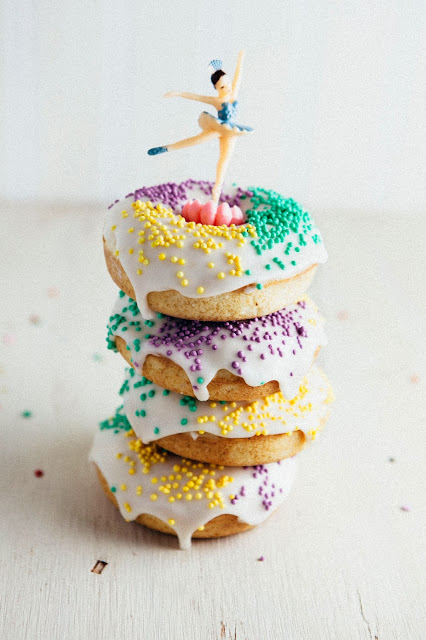 You can probably figure out the next problem from there. The ballerina couldn’t exactly fit into a donut. And so my hidden trinket became a cake topper instead. Oh well. It’s the spirit that counts, right? As they say in New Orleans, laisserz les bons temps rouler. Let the good times roll. Happy Mardi Gras, everybody! 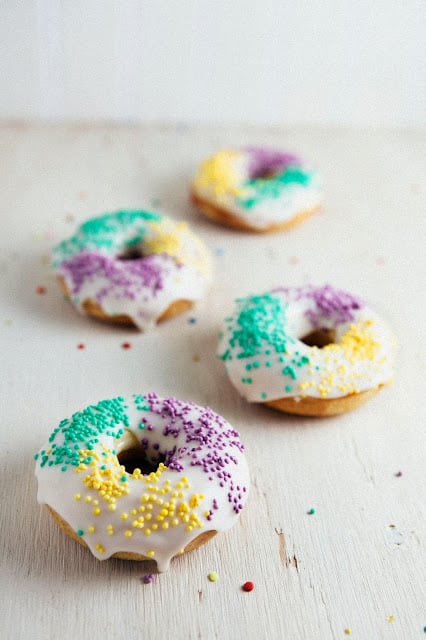 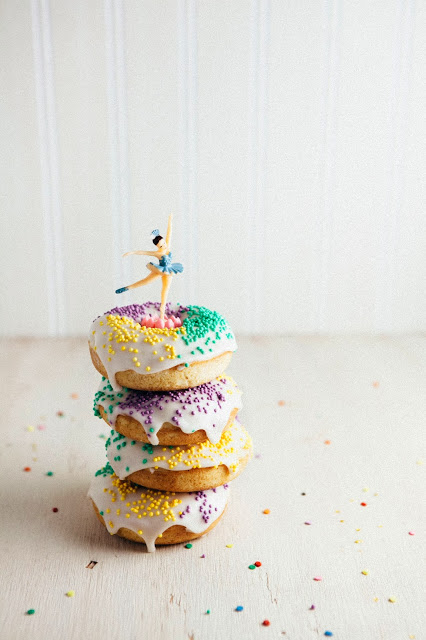 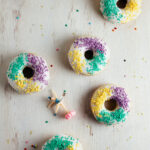 For the Vanilla Icing

For the Vanilla Icing