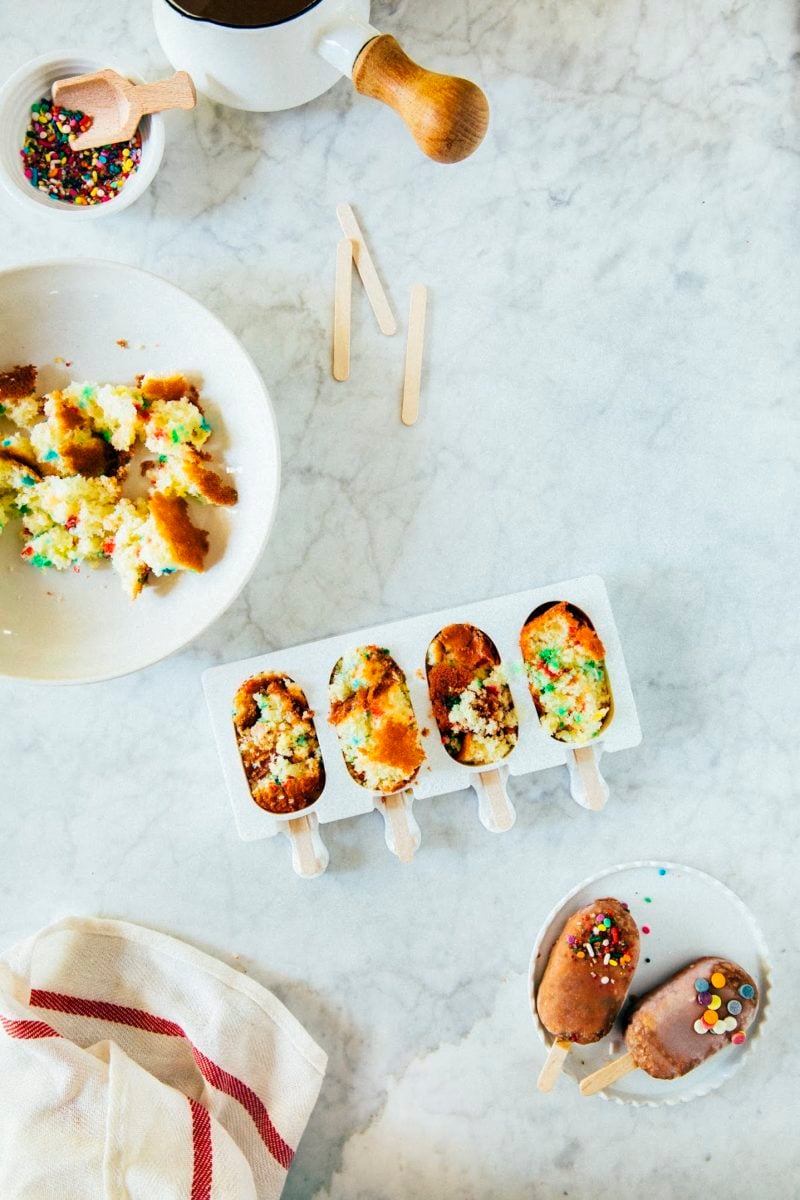 I don’t exactly remember how or when Molly and I became friends, but over the last few years, she’s become a significant fixture in my life. We text about everything and anything — mostly swapping baking stories/gripes/tips and brainstorming recipe ideas, but also random stuff like whether or not a microterry bodysuit is a good […] 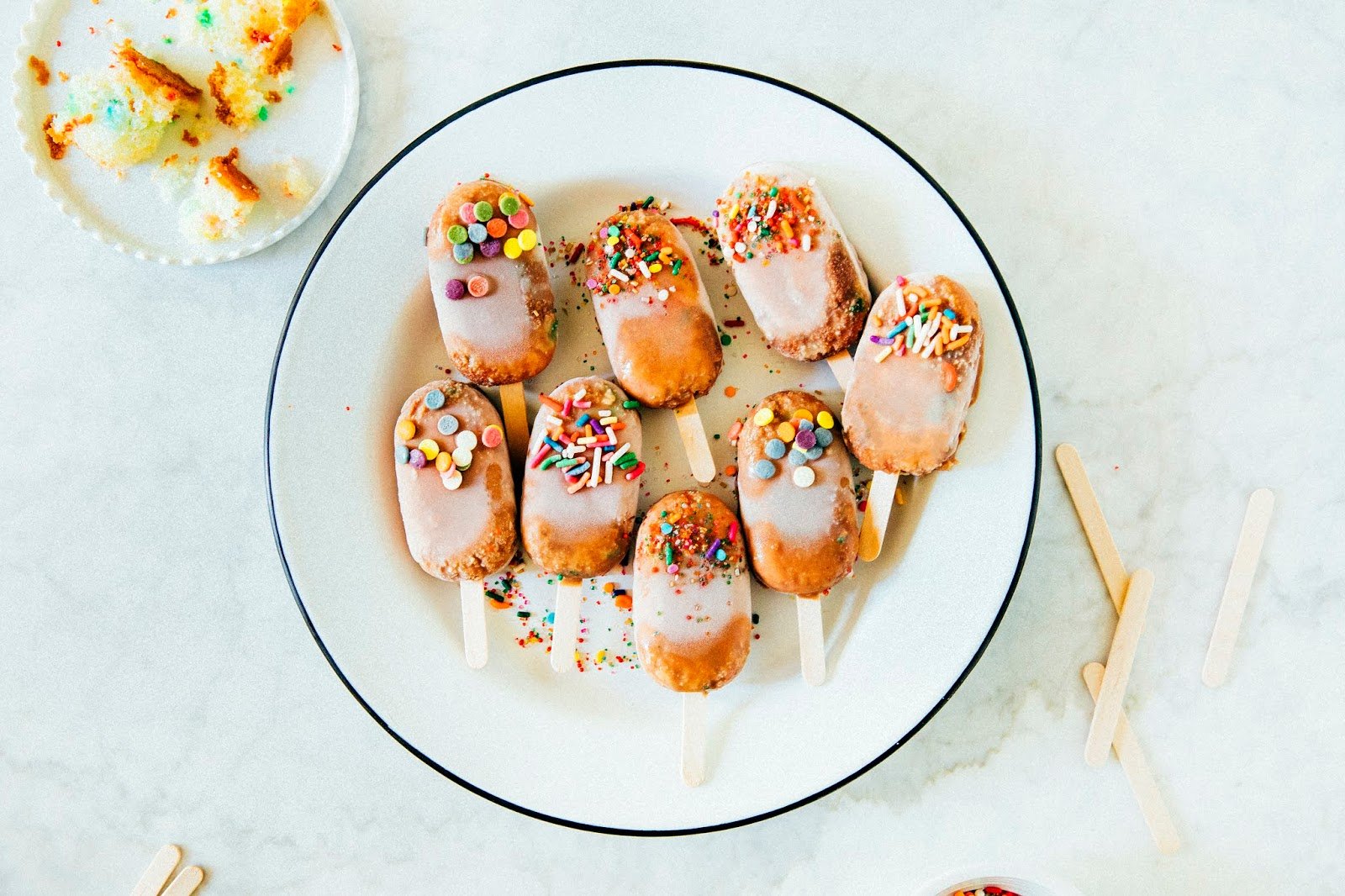 I don’t exactly remember how or when Molly and I became friends, but over the last few years, she’s become a significant fixture in my life. We text about everything and anything — mostly swapping baking stories/gripes/tips and brainstorming recipe ideas, but also random stuff like whether or not a microterry bodysuit is a good idea, which KitchenAid mixer and Mosser cake stand colors are best, and which of our two remarkably similar cats is more loaf-like. She’s like my summer camp pen pal who would be one of my bestest buds if only we lived in the same city and saw each other more than once or twice a year. 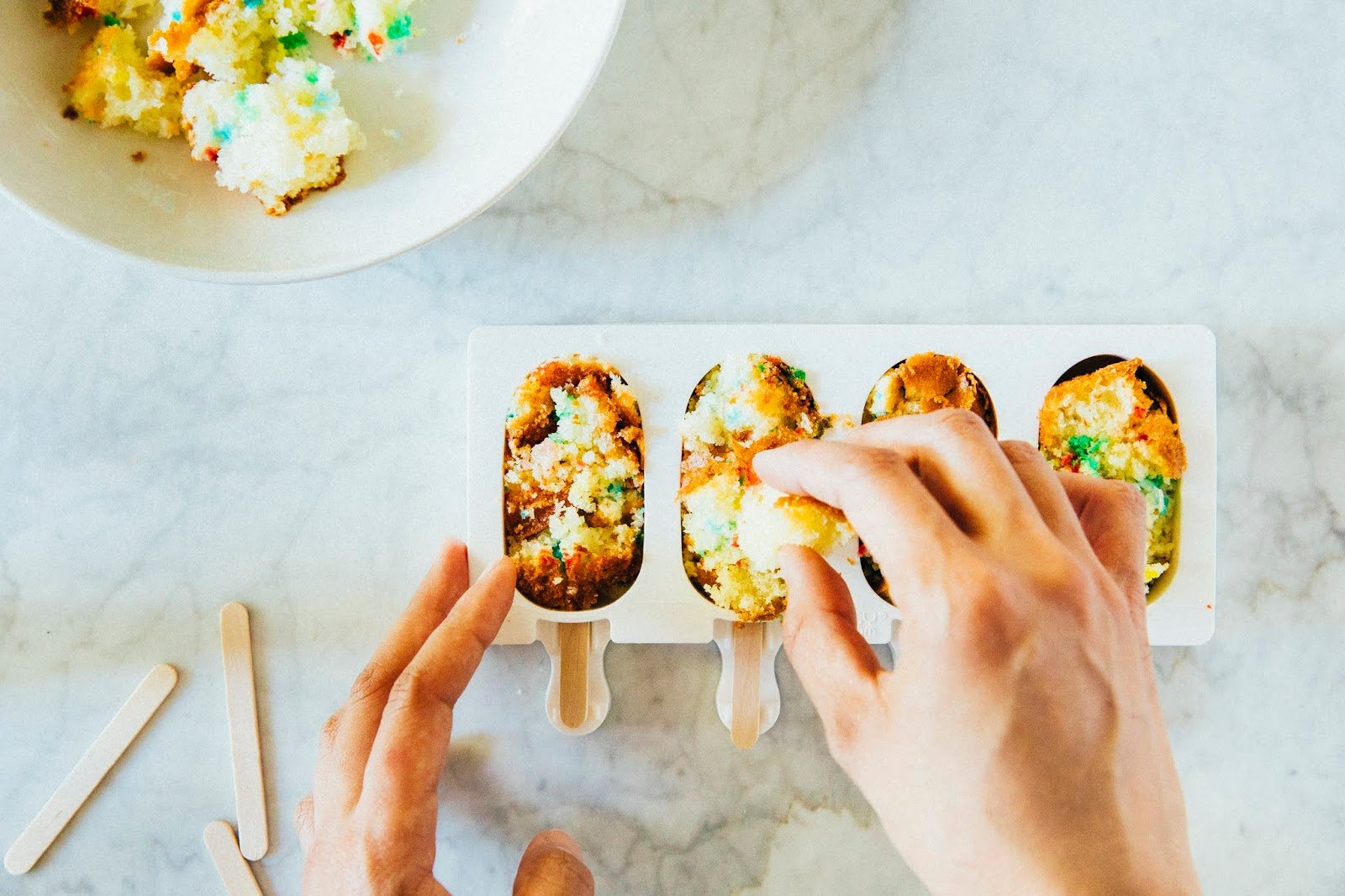 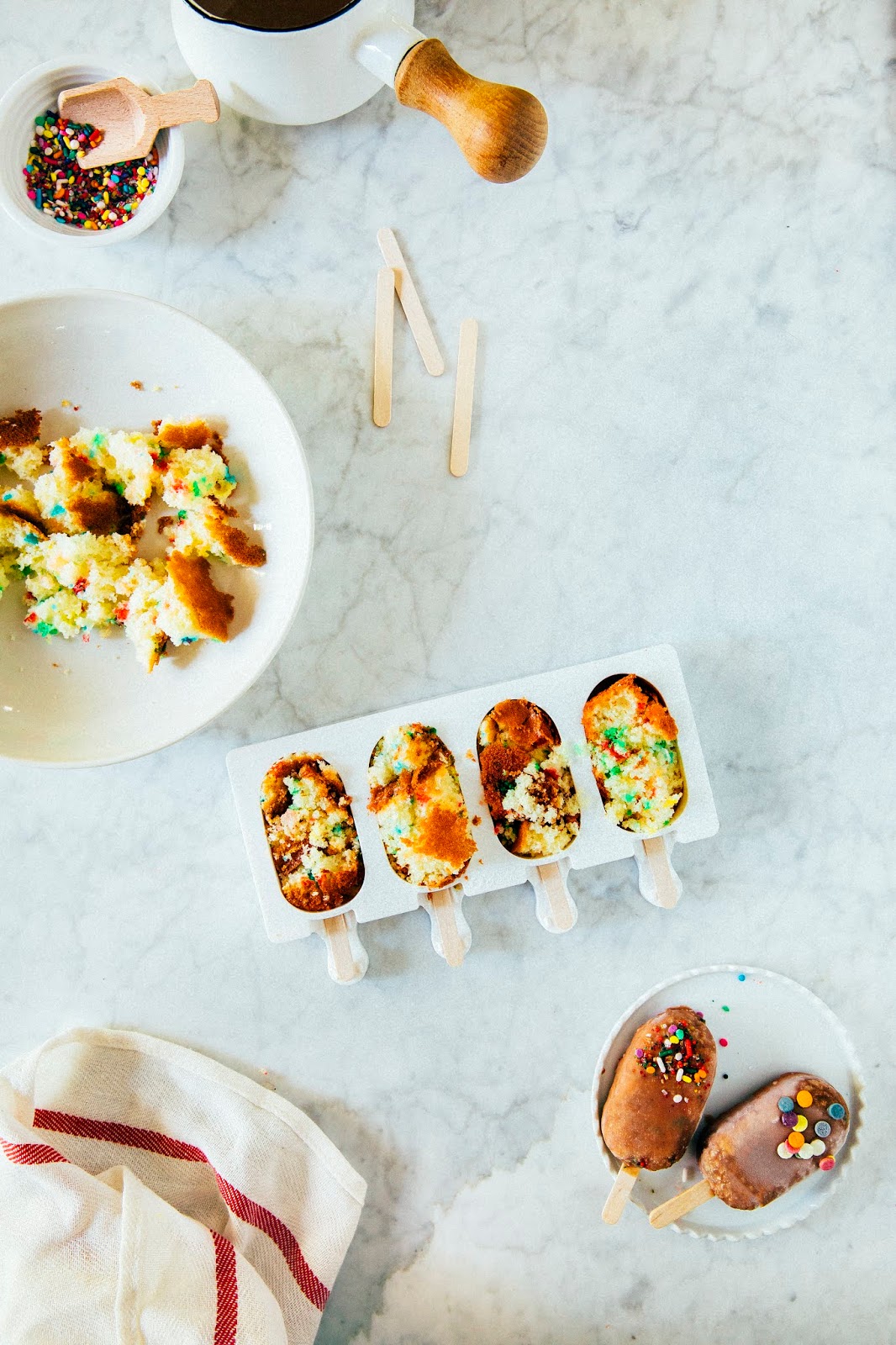 And unless you’ve been living under a rock and/or don’t give a lick about food (in which case, uh, what are you doing on my site exactly…?), you probably know by now that Molly will be premiering her new show, Girl Meets Farm, on The Food Network this coming Sunday, June 24th. Our little SLAMM squad* is so freaking proud of her, we all literally can’t even. Molly talks about it some in her blog post about the show, but it’s been especially exciting to see the TV show unfold behind the scenes! I feel like I was there for the beginning of it all, right from when she was in Portland a few years ago, starting to flex her TV muscles in front of the camera crew following her around (and we all ended up going to a strip club together, AMA) to our more recent text threads during her shoot days when she and Nick were hangry and couldn’t make dinner. 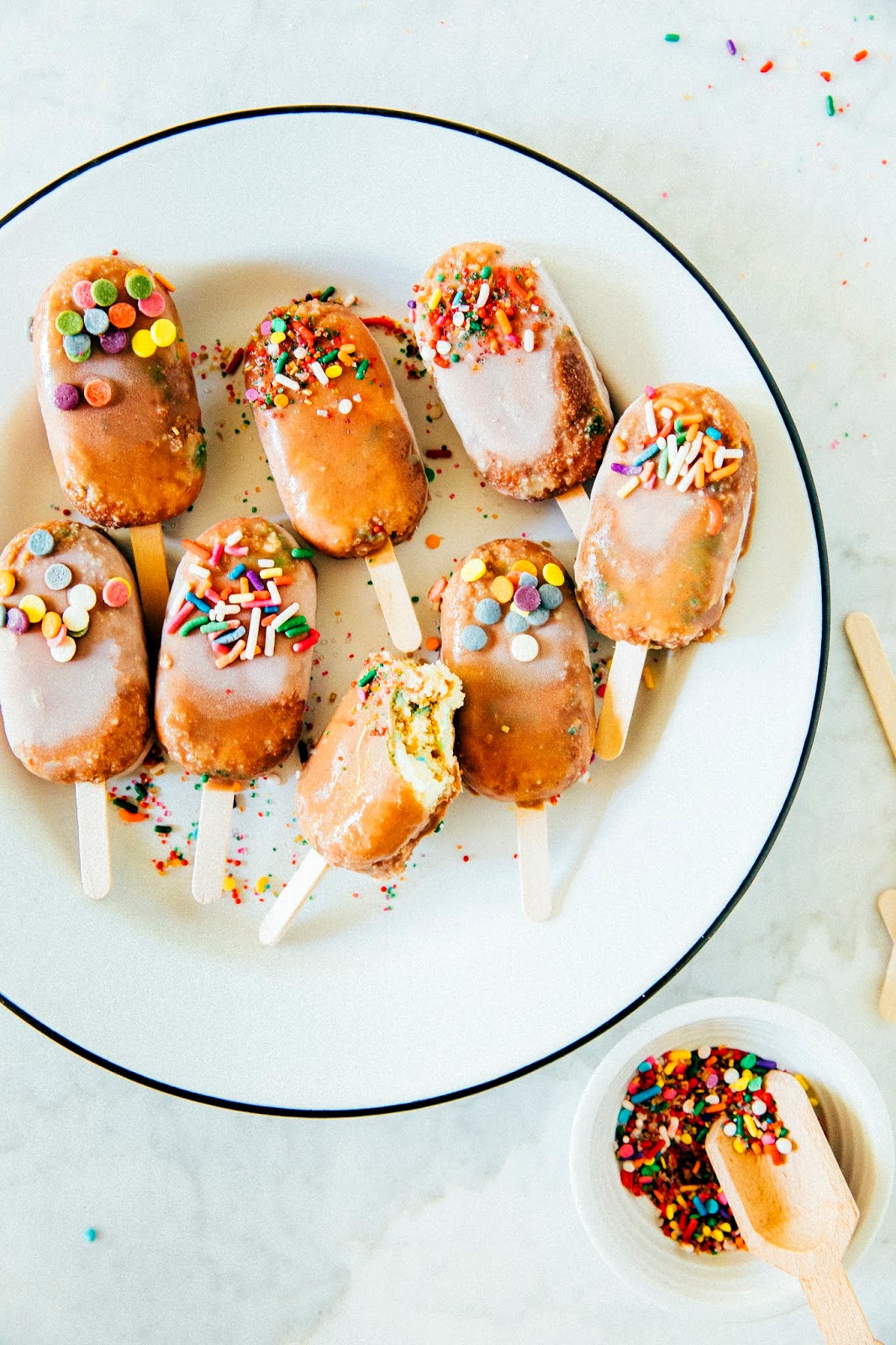 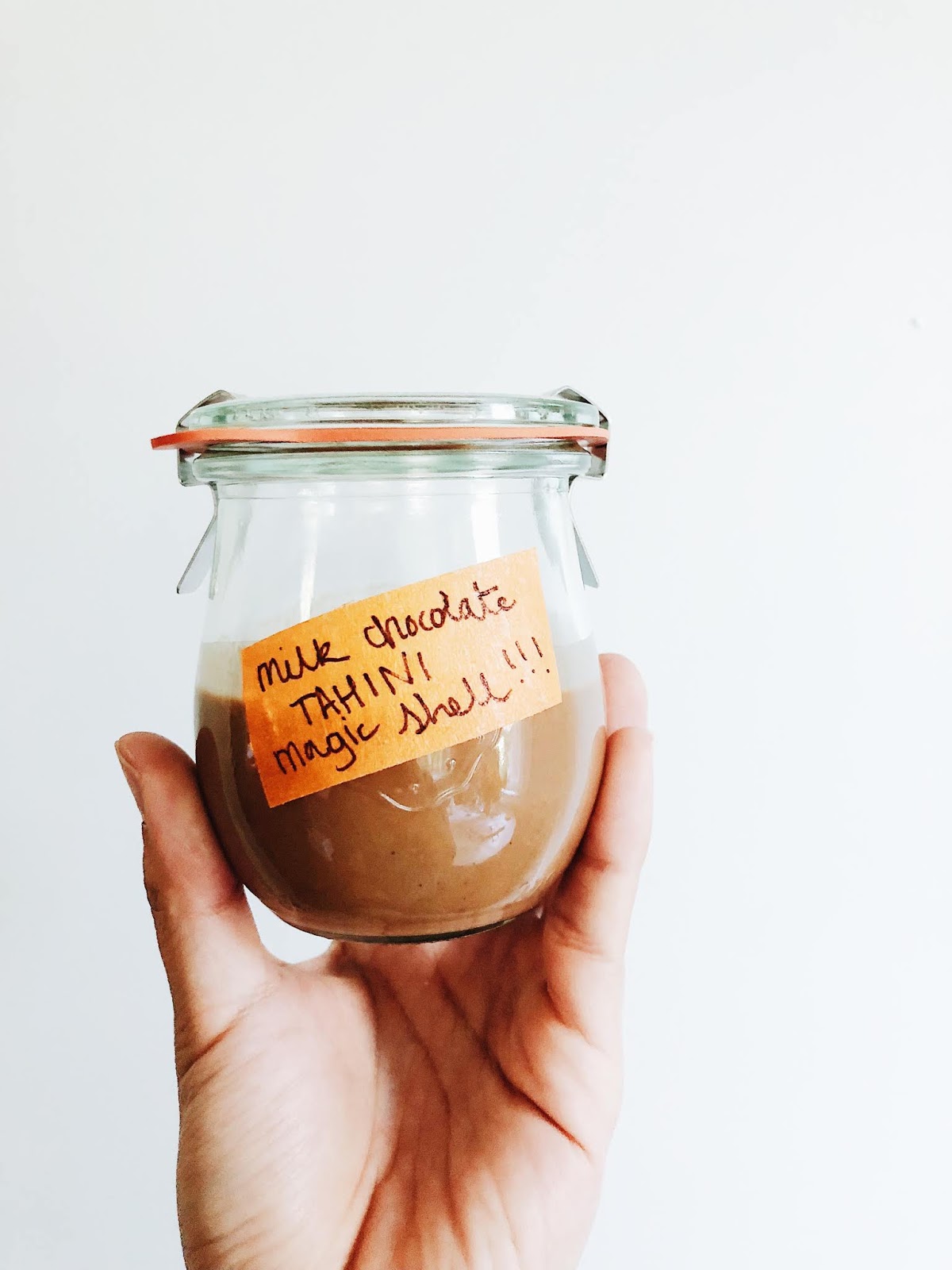 To celebrate Molly’s new show, we each decided to make some snacks for the occasion! The original idea was to develop a Molly-inspired snack recipe for her show’s premiere (so, you know, lots of tahini and sprinkles, no bananas). I was going to make the za’atar monkey bread from her cookbook, Molly on the Range, but since it’s been 90+ degrees in Portland AND it’s Popsicle Week, I decided to make her famous funfetti cake into a cake popsicle! Unlike last year’s Popsicle Week pop, which was strawberry ice cream with solid chunks of yellow funfetti cake, this year’s pop is literally just Molly’s funfetti cake crumbled and molded into these super cute ice cream bar molds. Then, I dipped each funfetti pop in a chocolate tahini magic shell situation that freaking ruled. I know I was supposed to save these pops for Molly’s TV premiere, but they were so good that we busted through our entire batch throughout the week and only have two left for the show itself. OH WELL. 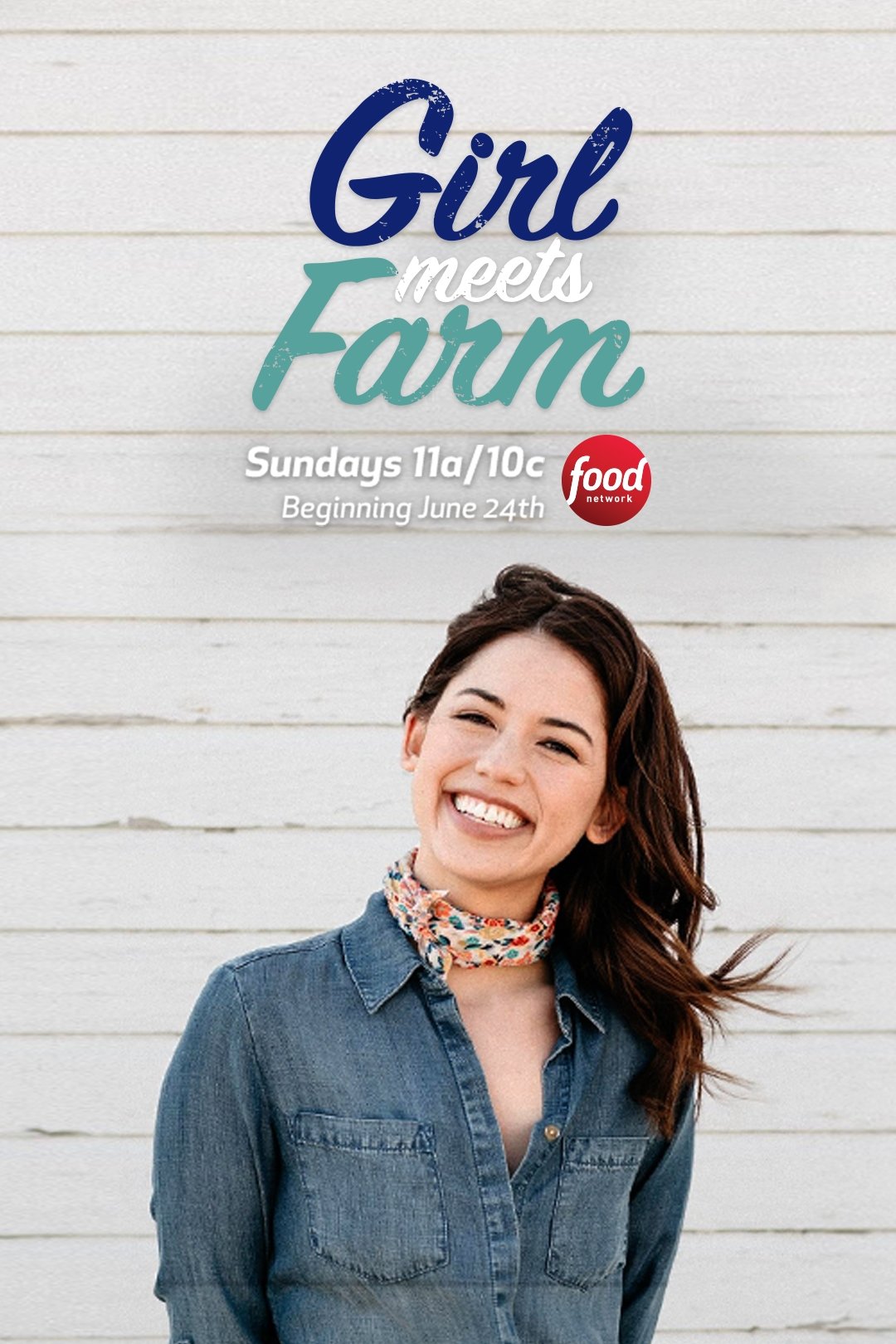 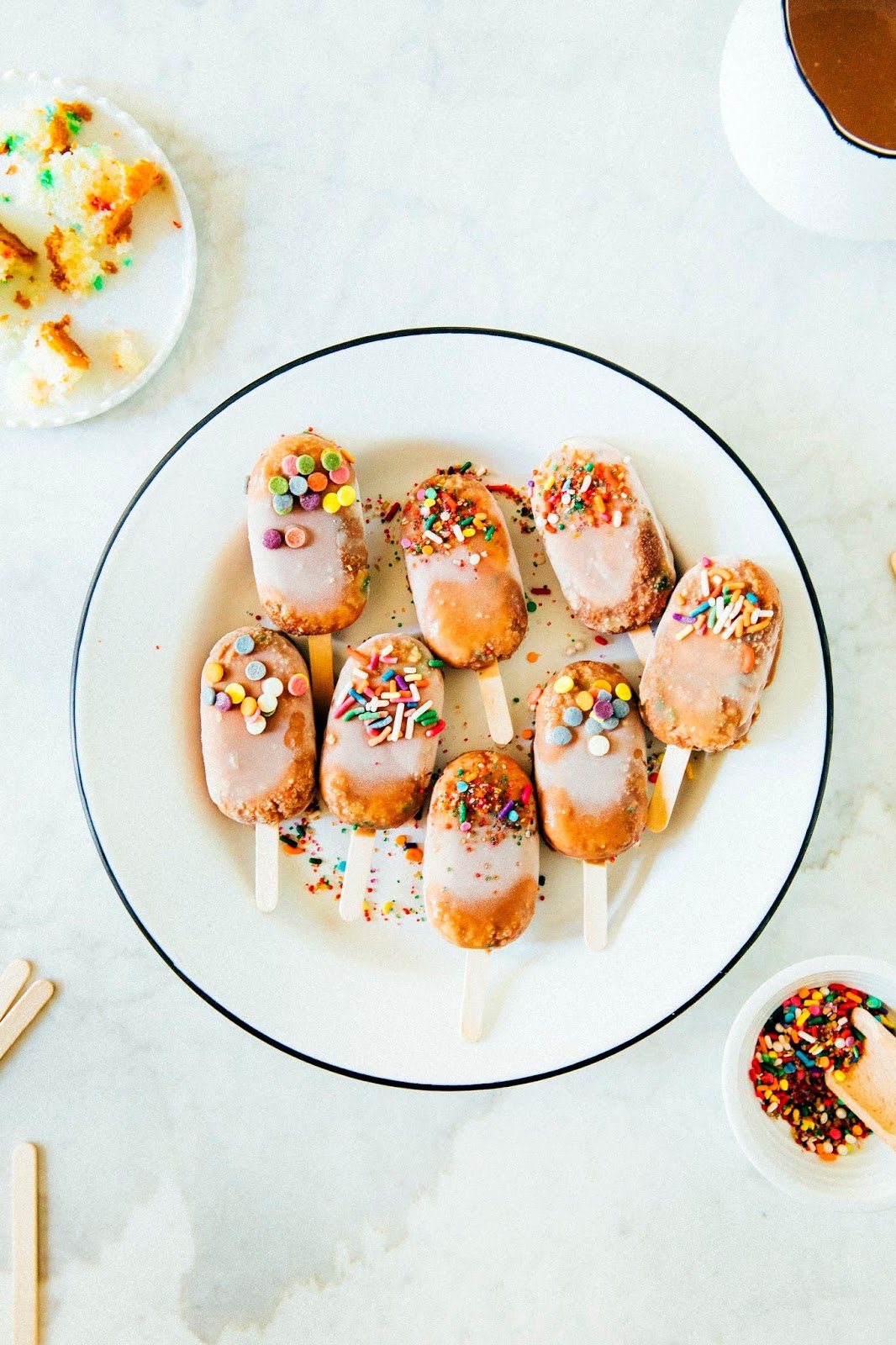 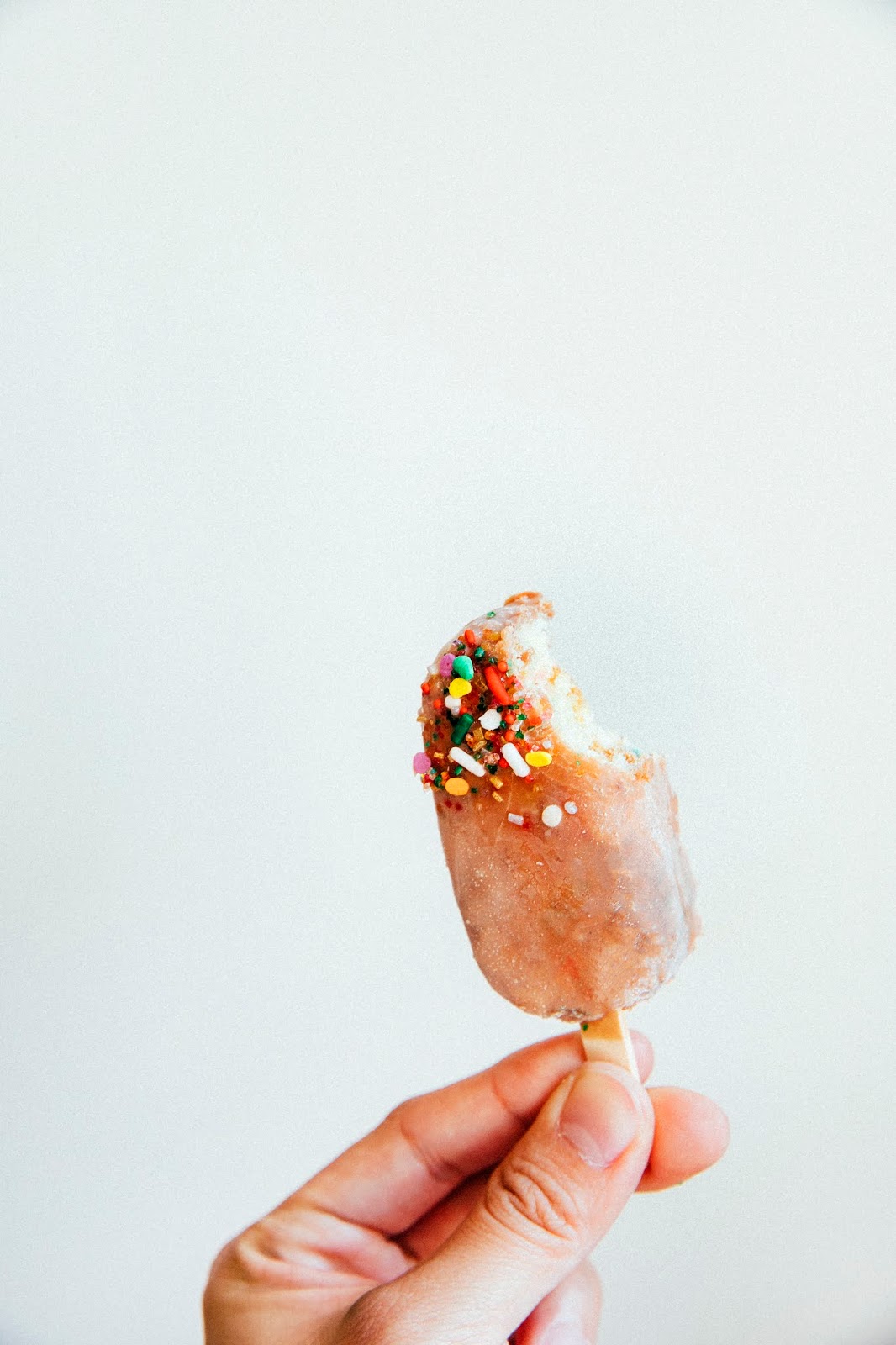 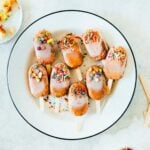 For the Chocolate Tahini Magic Shell

For the Chocolate Tahini Magic Shell

Funfetti cake adapted from Molly On The Range