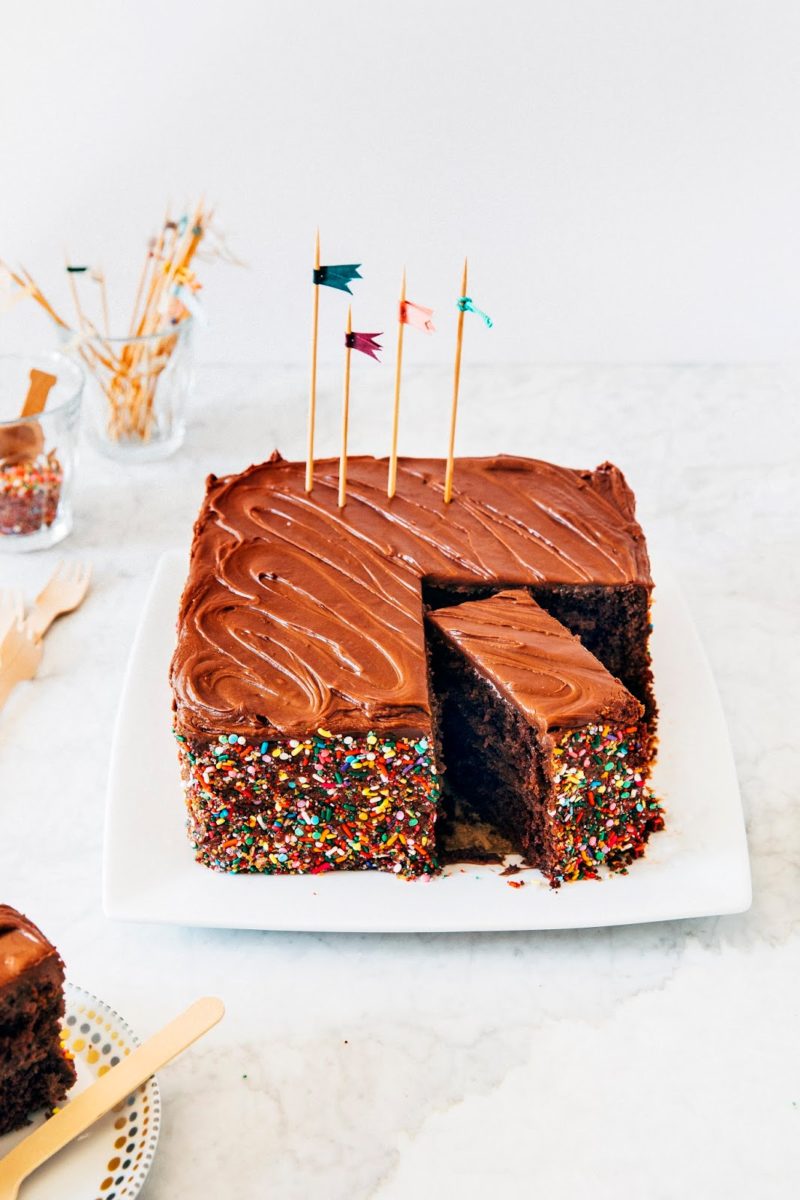 When I was a teen, I got it stuck in my head that I would go to college in Boston. I’m not exactly sure why — before applying for colleges, I’d visited Boston exactly once during my freshman year in high school for a Model UN trip (I’m a nerd, I know). Although I spent […] 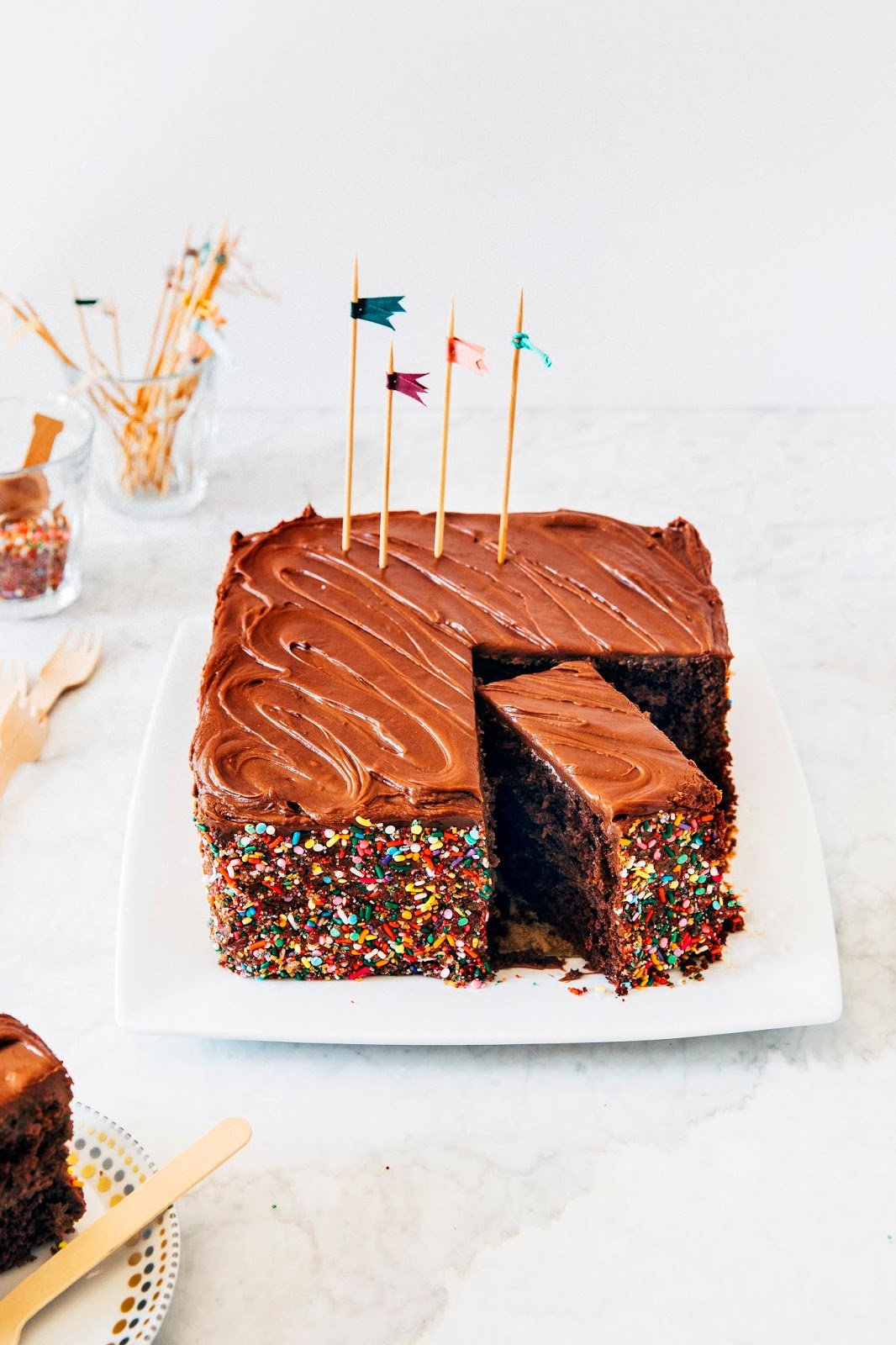 When I was a teen, I got it stuck in my head that I would go to college in Boston. I’m not exactly sure why — before applying for colleges, I’d visited Boston exactly once during my freshman year in high school for a Model UN trip (I’m a nerd, I know). Although I spent the majority of my time there in a stuffy lecture hall at Harvard, I guess the city must have left enough of an impression of me to want to spend the next four years there.

So I applied to a bunch of colleges in the city, and while I got into a handful, none of them were really my first choice. One of those colleges was Wellesley College, an all women’s liberal arts college. Although Wellesley is a wonderful school (it’s where some of my feminist heroes like Hillary Clinton and Madeleine Albright graduated from), I wasn’t sure I was ready to spend the next four years in an estrogenfest (I know, I know — I’m sure I’m going to get some angry women’s college grads emailing me about how this isn’t the case at all, but keep in mind that this was pre-Tinder and I was 17 when I was making these decisions). 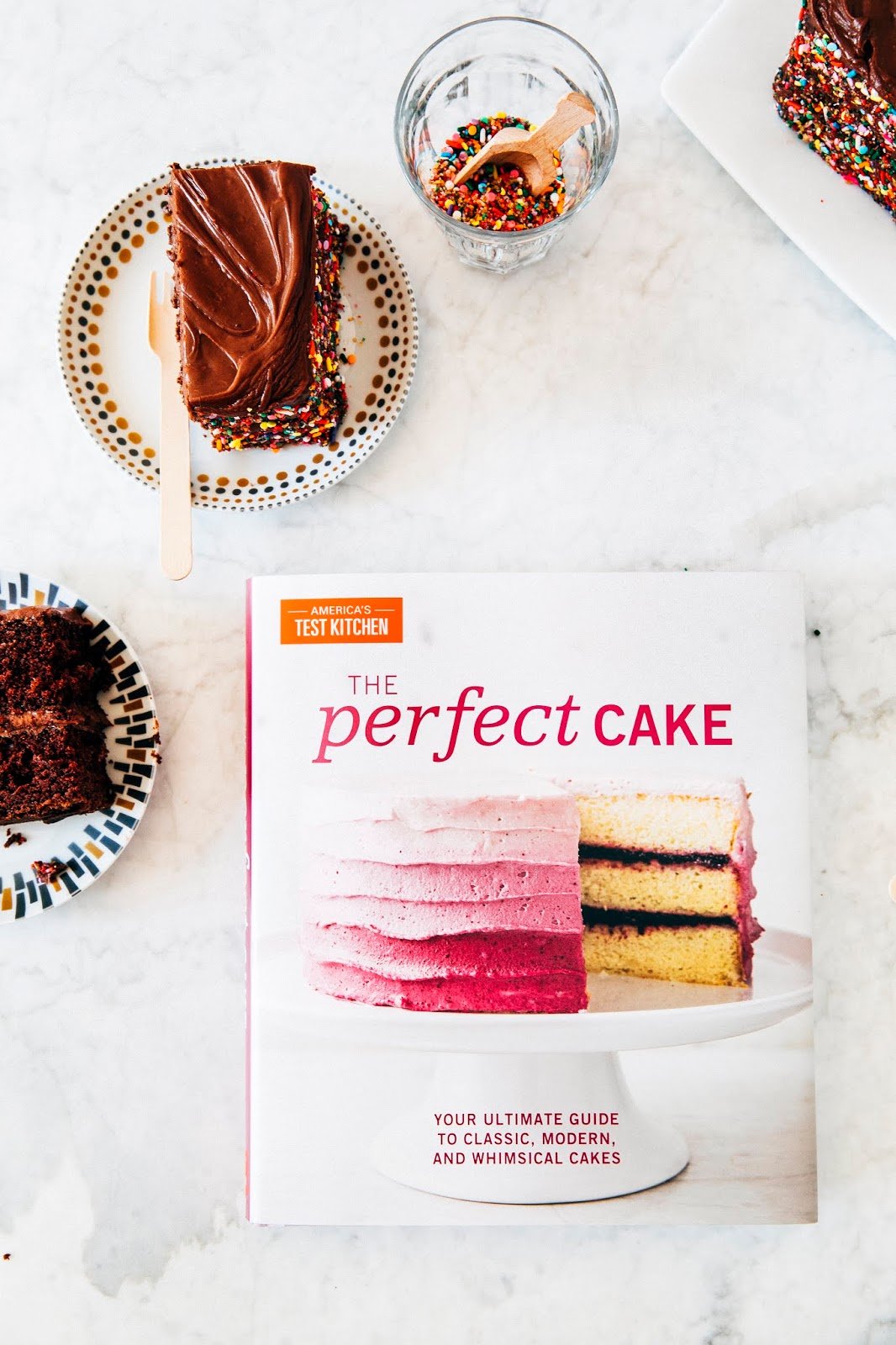 And, if I’m being completely honest, the gender thing was actually a secondary concern. I was more alarmed by a campus legend that told the story of Wellesley’s (male) founder, Henry Durant, declaring that, “pies, lies, and donuts should never have a place in Wellesley College.” Aside from the obvious angry/exhausted feminist POV (“Why is some dude telling a bunch of women what not to eat?”), I worried that the school cafeteria might secretly put all its students on a secret, insidious diet without our consent (though this is obviously not the case — what can I say, I was a weird/neurotic 17-year-old, in case you couldn’t already tell from the Model UN participation). 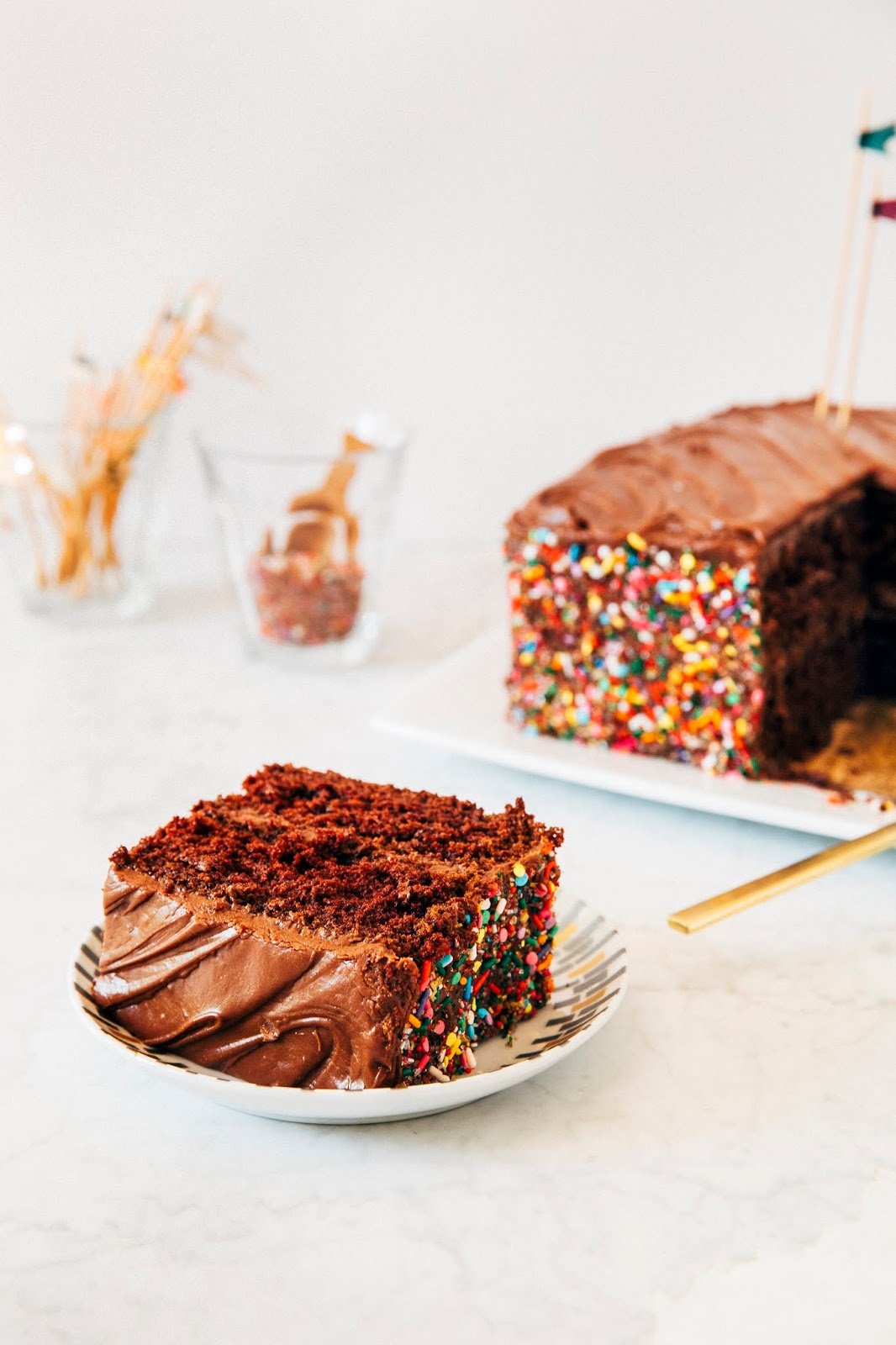 Because the original recipe was apparently pretty labor intensive, the crazy talented America’s Test Kitchen family updated the recipe in 2010 in a Cook’s Country issue and modernized the cake to include more chocolate flavor and a silkier frosting. They did such a good job that Wellesley College itself uses a variation of their recipe in their own kitchens!

This recipe is included in America’s Test Kitchen’s new(ish) book, The Perfect Cake, a cookbook dedicated to all things cake. The book features a host of cake recipes, ranging from the modern favorites today (they have a gluten-free funfetti cake, y’all!) to classics like this Wellesley one. Enjoy!

A big thank you to America’s Test Kitchen for sending me a copy of The Perfect Cake! 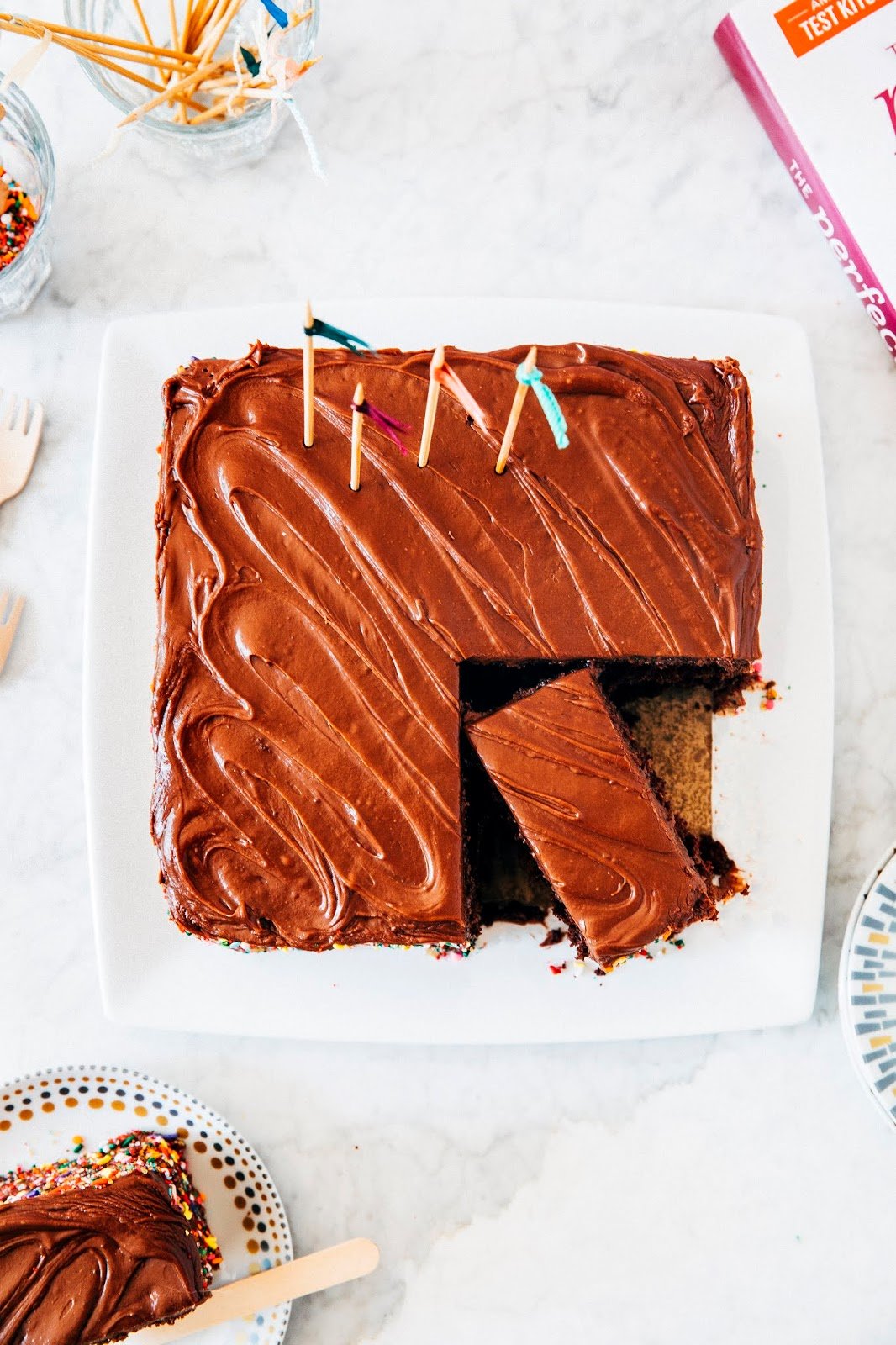 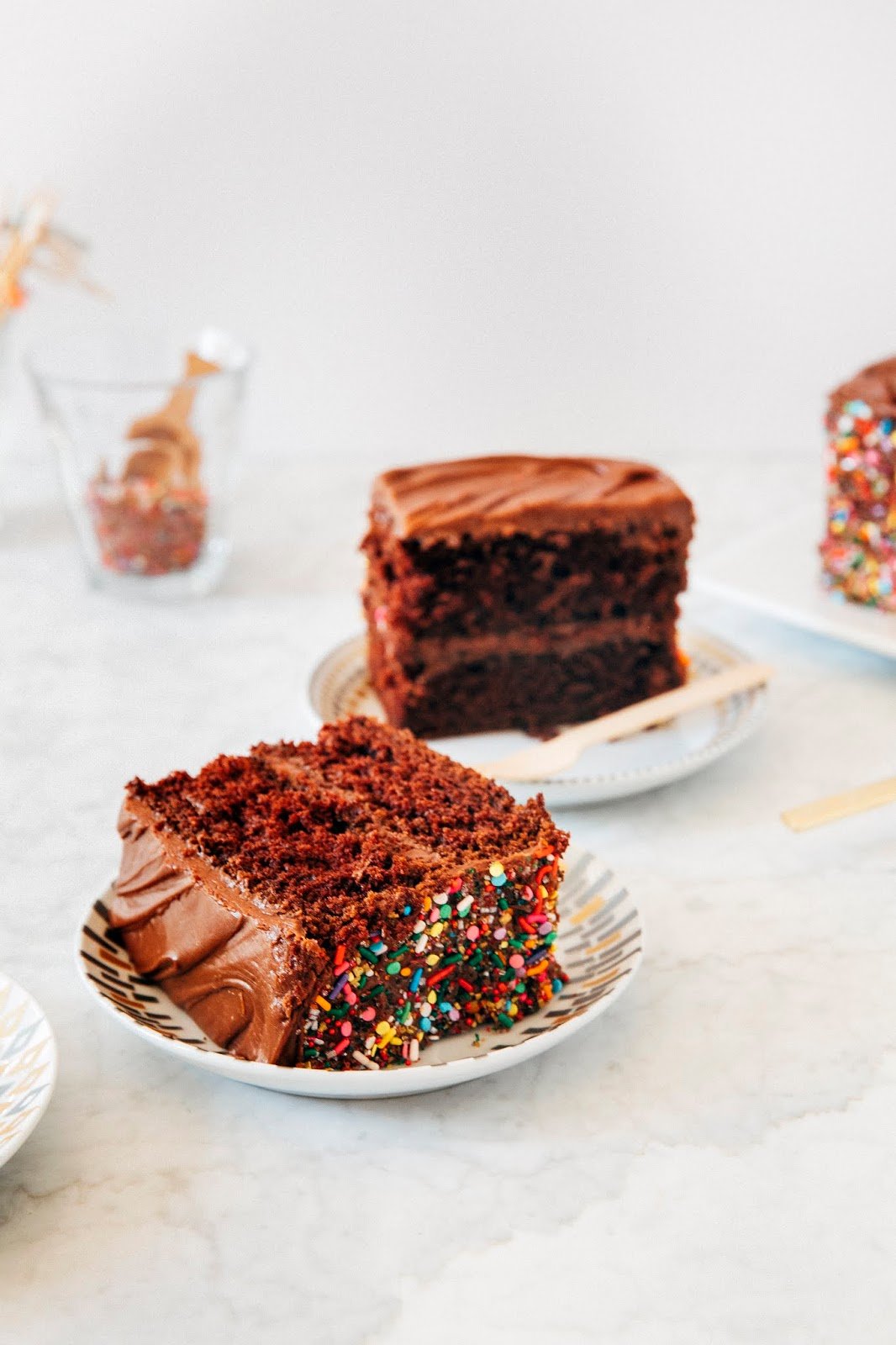 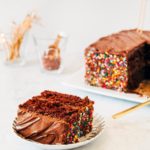 For the Chocolate Fudge Frosting

For the Chocolate Fudge Frosting