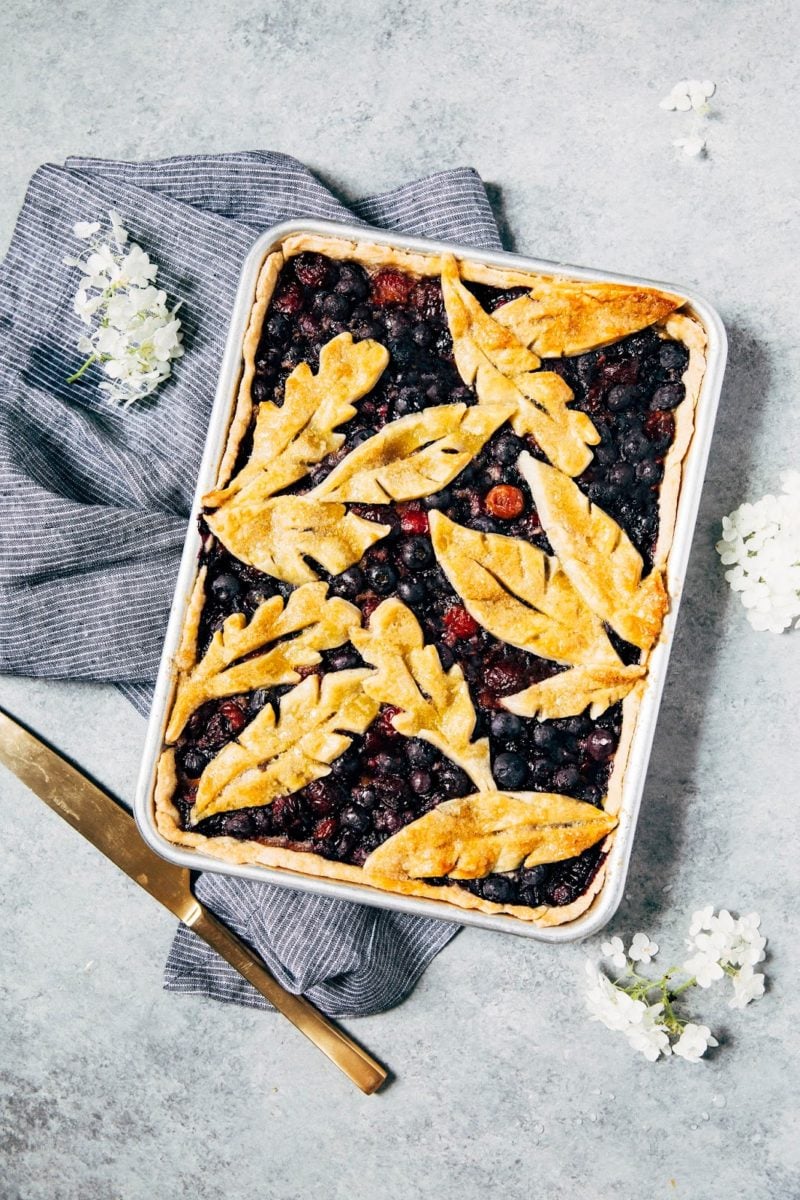 I have a question for all you lovely babes: how do you decide which blogs to read? Because real talk: doesn’t it seem like there’s a lot of content out there? And that a lot of it is the same, and, well, *whispers* not very good? I know it’s something I certainly don’t like to […] 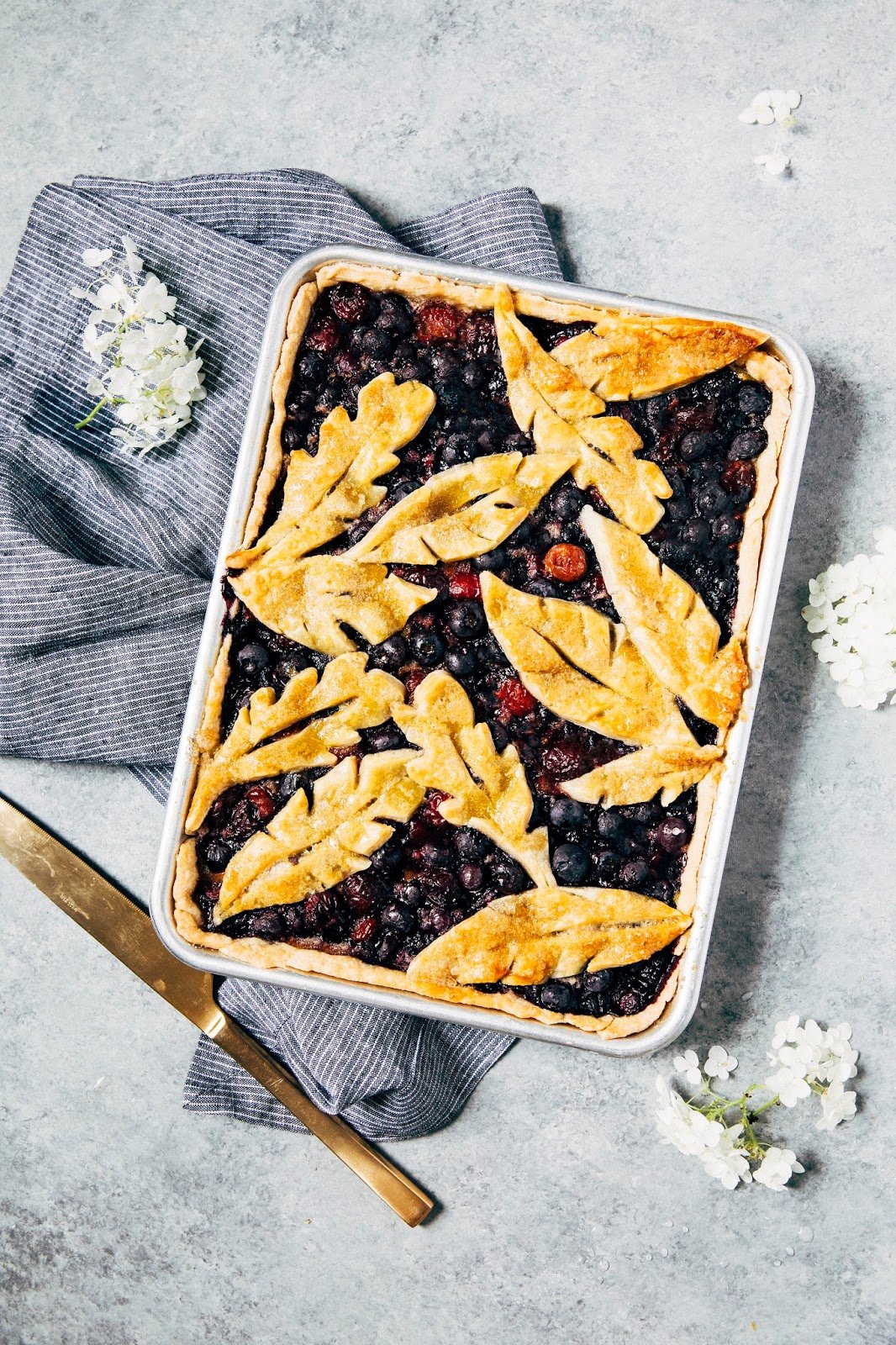 I have a question for all you lovely babes: how do you decide which blogs to read?

Because real talk: doesn’t it seem like there’s a lot of content out there? And that a lot of it is the same, and, well, *whispers* not very good? I know it’s something I certainly don’t like to think about, because as a blogger/content creator/influencer/insertotherbuzzwordhere, I’m part of the problem as well. And this isn’t just me being fake modest — I’ve run into forums in the past criticizing my blog, saying they don’t understand my success and that it seems like I’m trying to emulate a specific kind of style and not really getting it, etc etc. Others commented that my photos were always blurry, causing me to seriously think that I was going blind for a good few weeks and use a tripod for a month before giving it up because I was just too damn lazy. So yes, I am well aware that my stuff is not everybody’s jam. And it stings a little, but I don’t take it personally because not everything is my jam either?

Which brings me back to my original question: so how do you decide which blogs to read? How do you discover new ones? And why do you decide to stop reading the ones that you do? 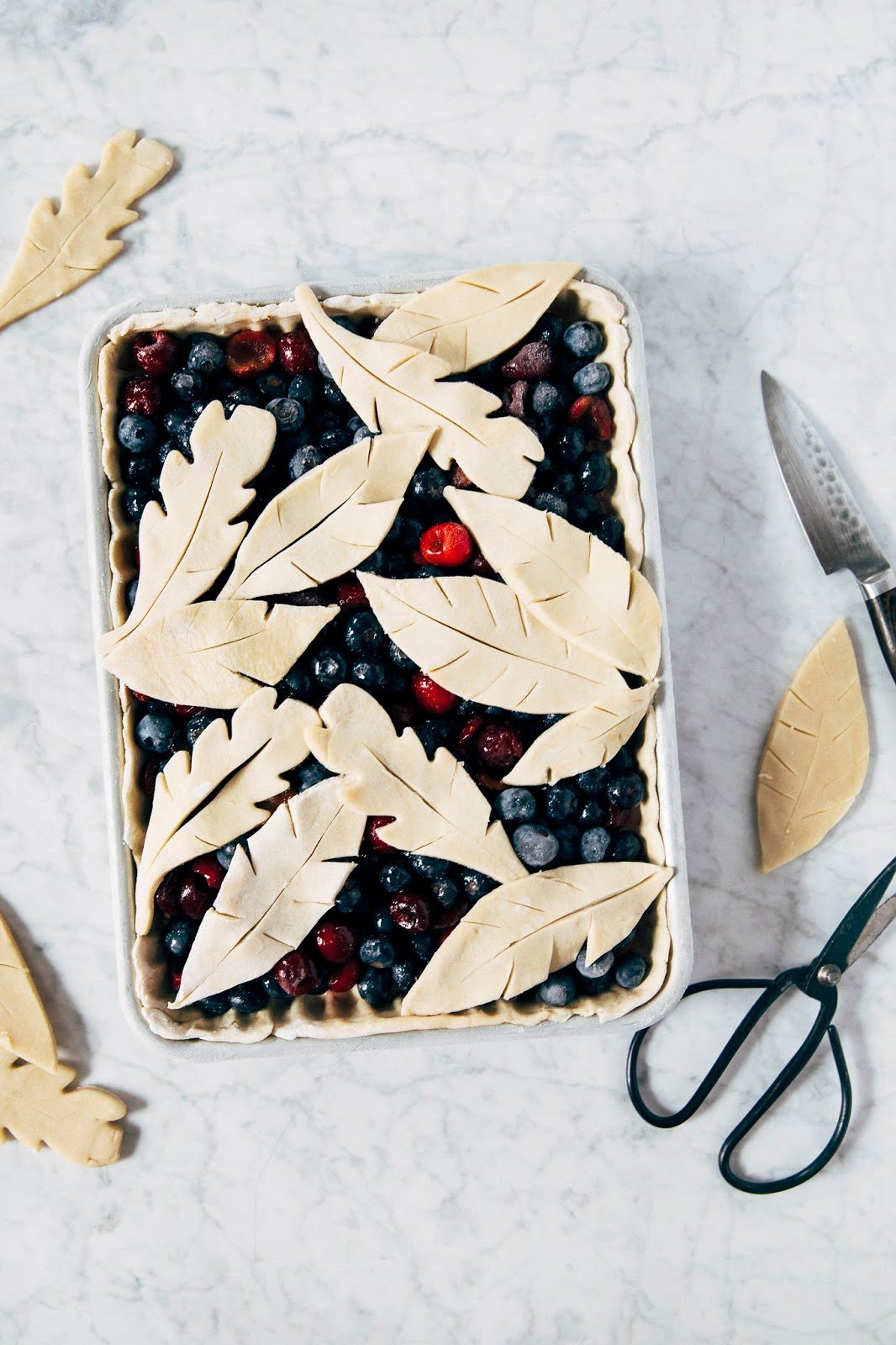 For a long time, I was super meticulous about reading a ton of blogs and social media accounts. I followed so many blogs on my “Food Blogs” feed on Feedly that I eventually had to break it up into two feeds because it kept freezing on me. I liked things, hearted them, pinned them, and left swooning comments. But fast forward to several years later: I’m burned out. With the exception of a few folks, nothing really stands out to me anymore. It’s all a blur of white marble, Erickson Woodworks backdrops (like the one you see in these photos ????????????), and disembodied hands lovingly caressing… erm, stuff. Usually the same Finex skillet, AHeirloom cakestand, or Dansk mini saucepan (or is it saucepot — what’s the difference again?). It’s all very nice and lovely, but also a little bland and boring.

To be fair, I think I’m doing it wrong. I reached out to a few of my blogger friends and asked them these same questions. To my surprise, they admitted that they were very selective about whose blogs they read — and they seemed much happier for it. The trick, it seems, is to just follow on Instagram (though that has its own issues too, especially with the stupid algorithm) and just click over when something seems especially compelling. But that still doesn’t really answer my question. 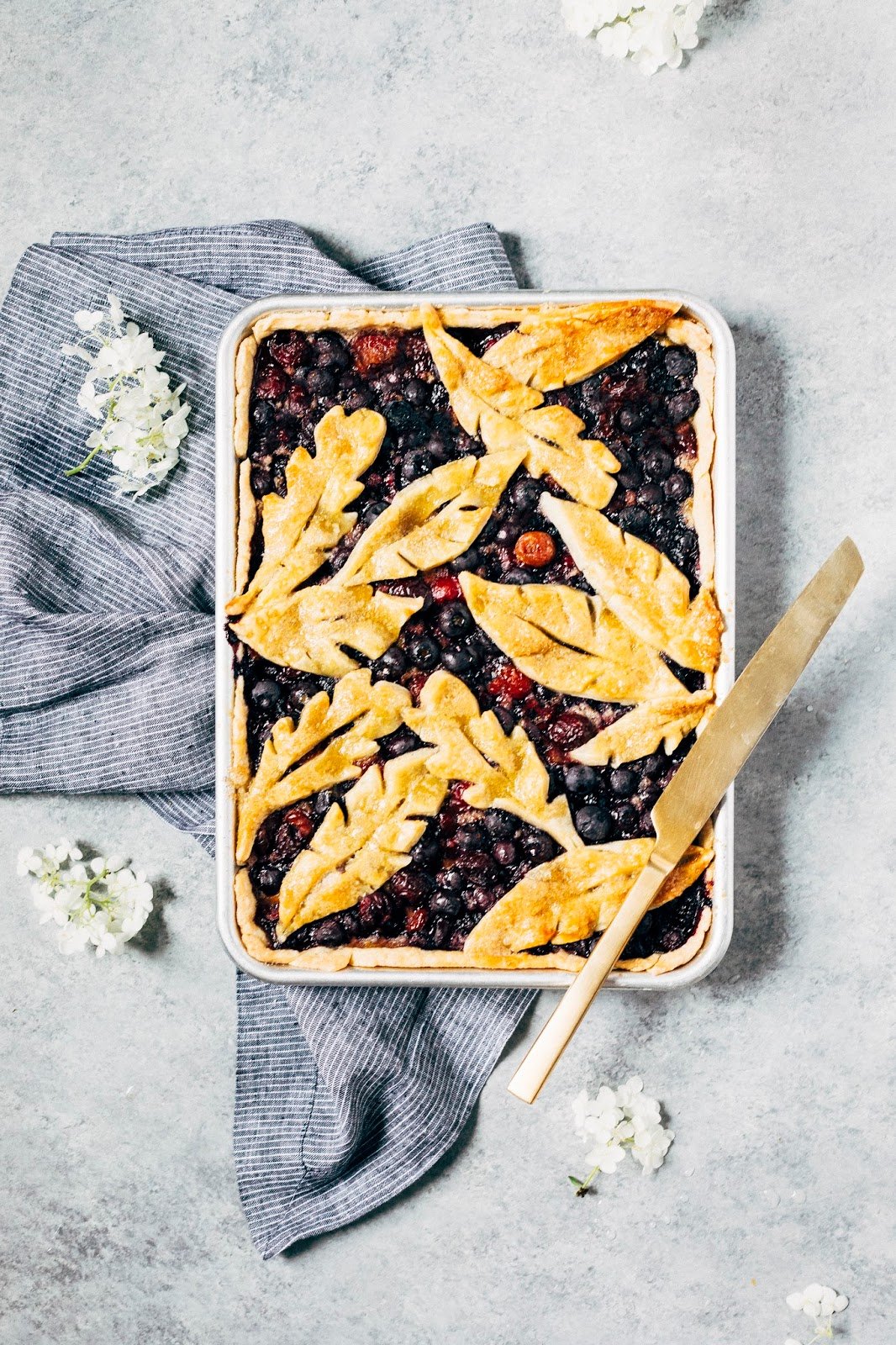 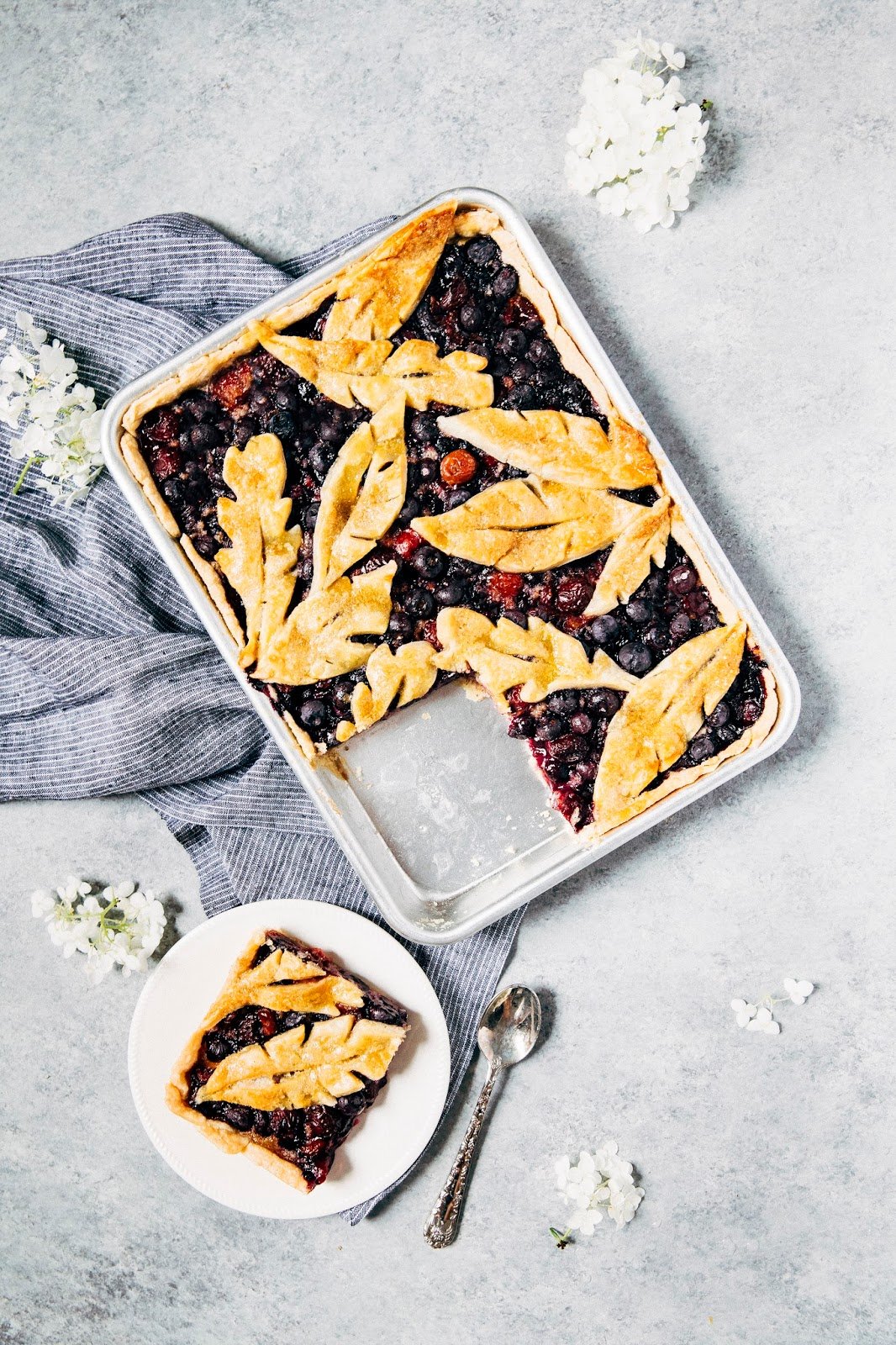 Because in the end, what makes a blog compelling enough to stick with? How do you decide which blogs to read and keep reading?

Teach me your ways, friends.

And thanks for not losing faith in this little space of mine, especially when there’s so much of the same type of stuff out there. 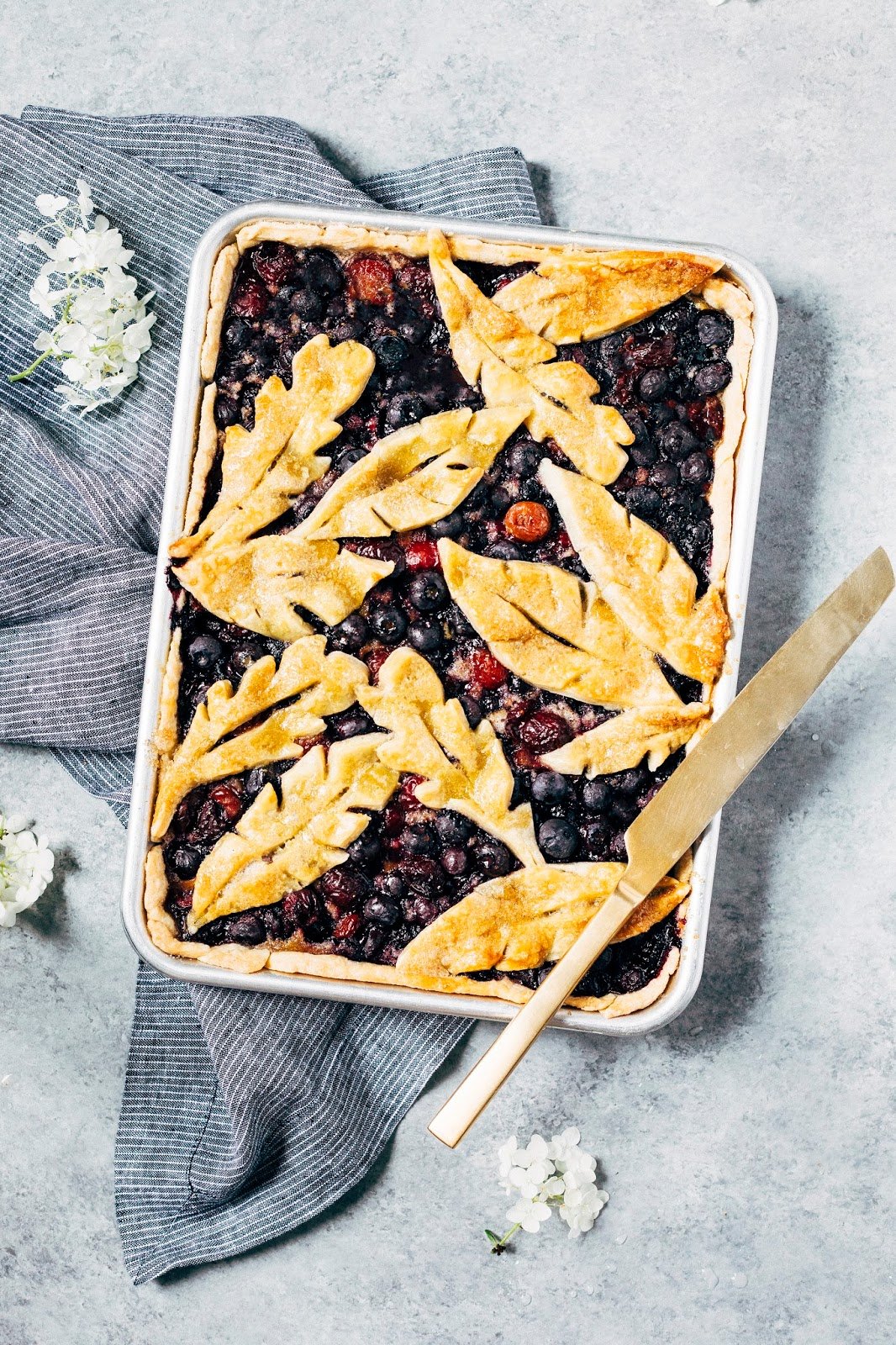 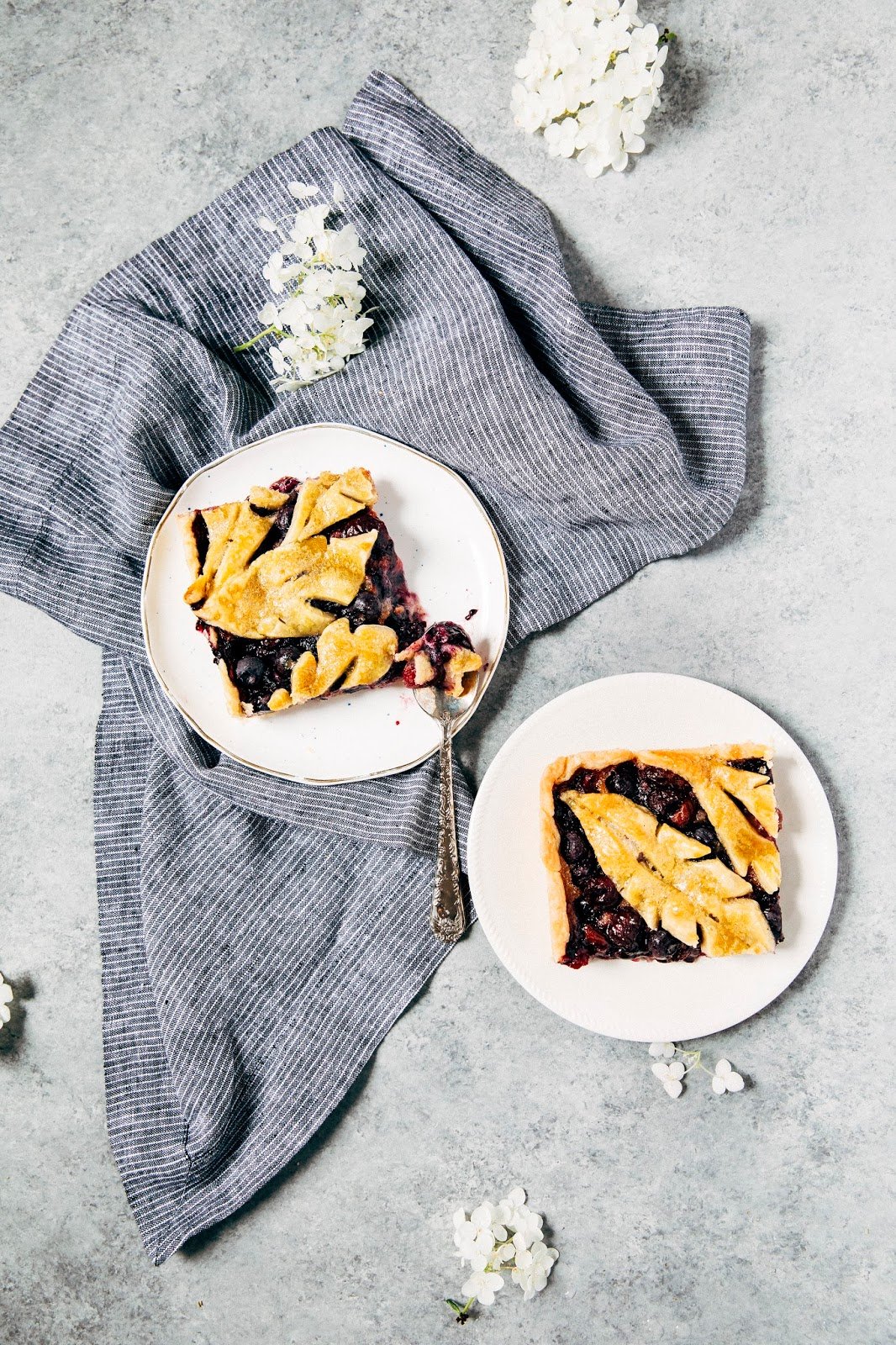 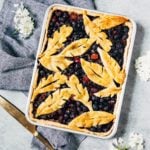 For the Blueberry Sumac Filling

For the Egg Wash and Topping

For the Blueberry Sumac Filling