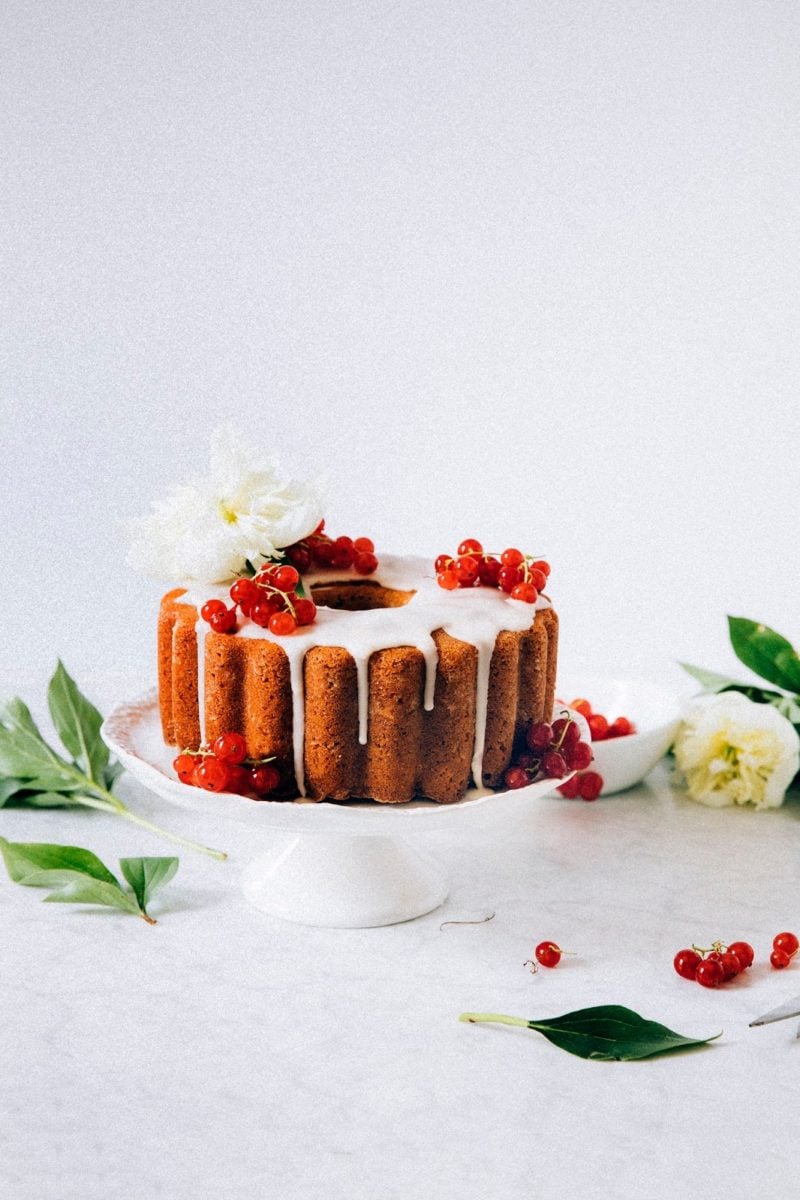 As I’m sure you guys know by now, I’m back in Portland. The last few weeks have been a whirlwind of unpacking boxes, random moving-related errands, and wrangling with contractors and property management companies on the phone. I was hoping to be more settled by this point (I’m still on an air mattress and my […] 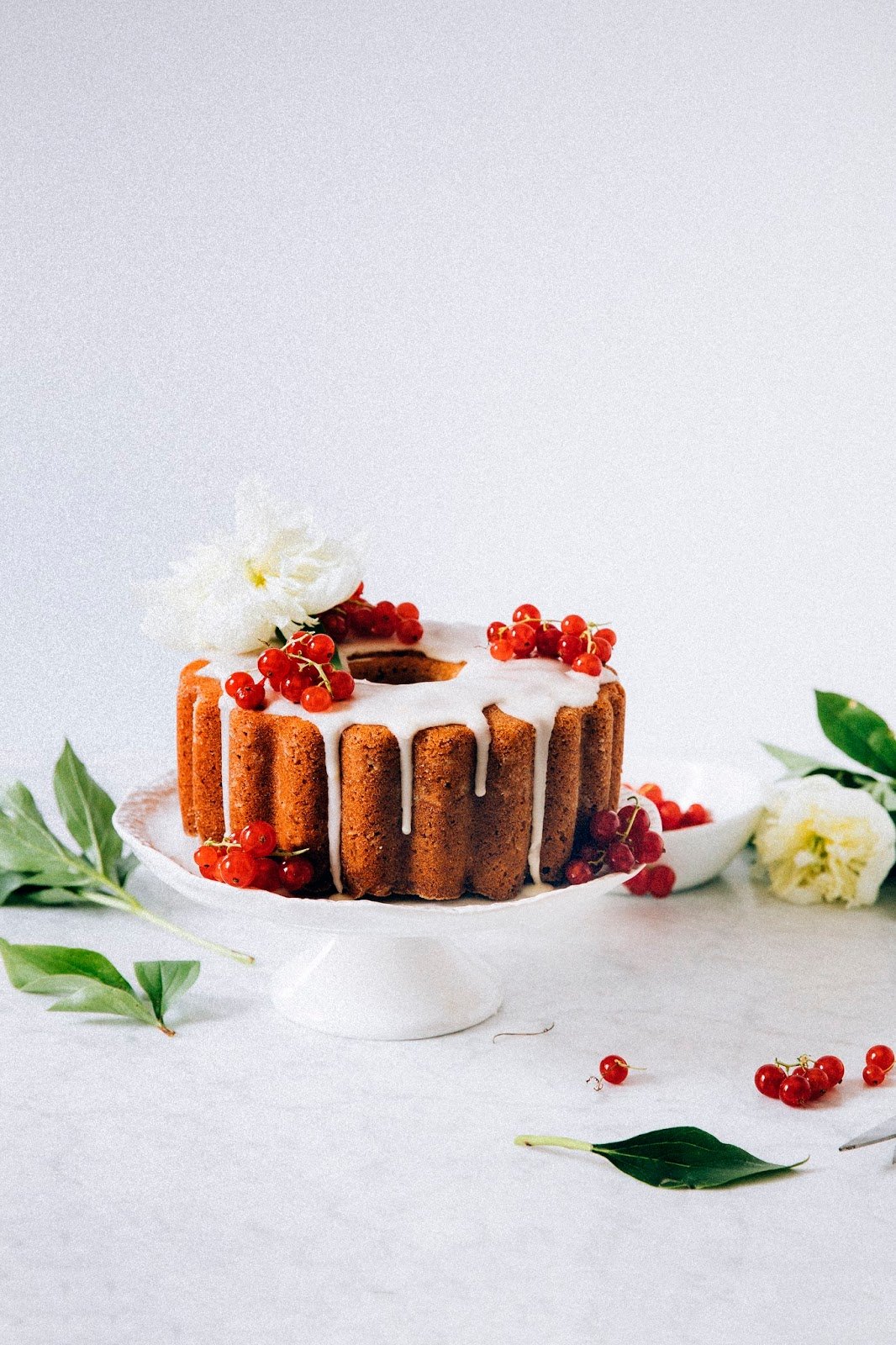 As I’m sure you guys know by now, I’m back in Portland.

The last few weeks have been a whirlwind of unpacking boxes, random moving-related errands, and wrangling with contractors and property management companies on the phone. I was hoping to be more settled by this point (I’m still on an air mattress and my back is killin’ me ????????????), but I’d grossly underestimated the amount of damages left by the previous tenants and the monster task that is moving across the country in general. But despite all these inconveniences, it still feels good to be home.

In many ways, Portland has changed so much but also changed so little. The skyline, especially on the eastern side of the river, is taller and newer, and there are new traffic flows on my tried and trusty bicycle routes that I now have to learn to navigate. The scrawny teen in the house across the street now has an impressively bushy afraux (a fake afro, get it? I’m trying to make this term happen), and I was especially devastated to find out that the corgis next door have passed away. 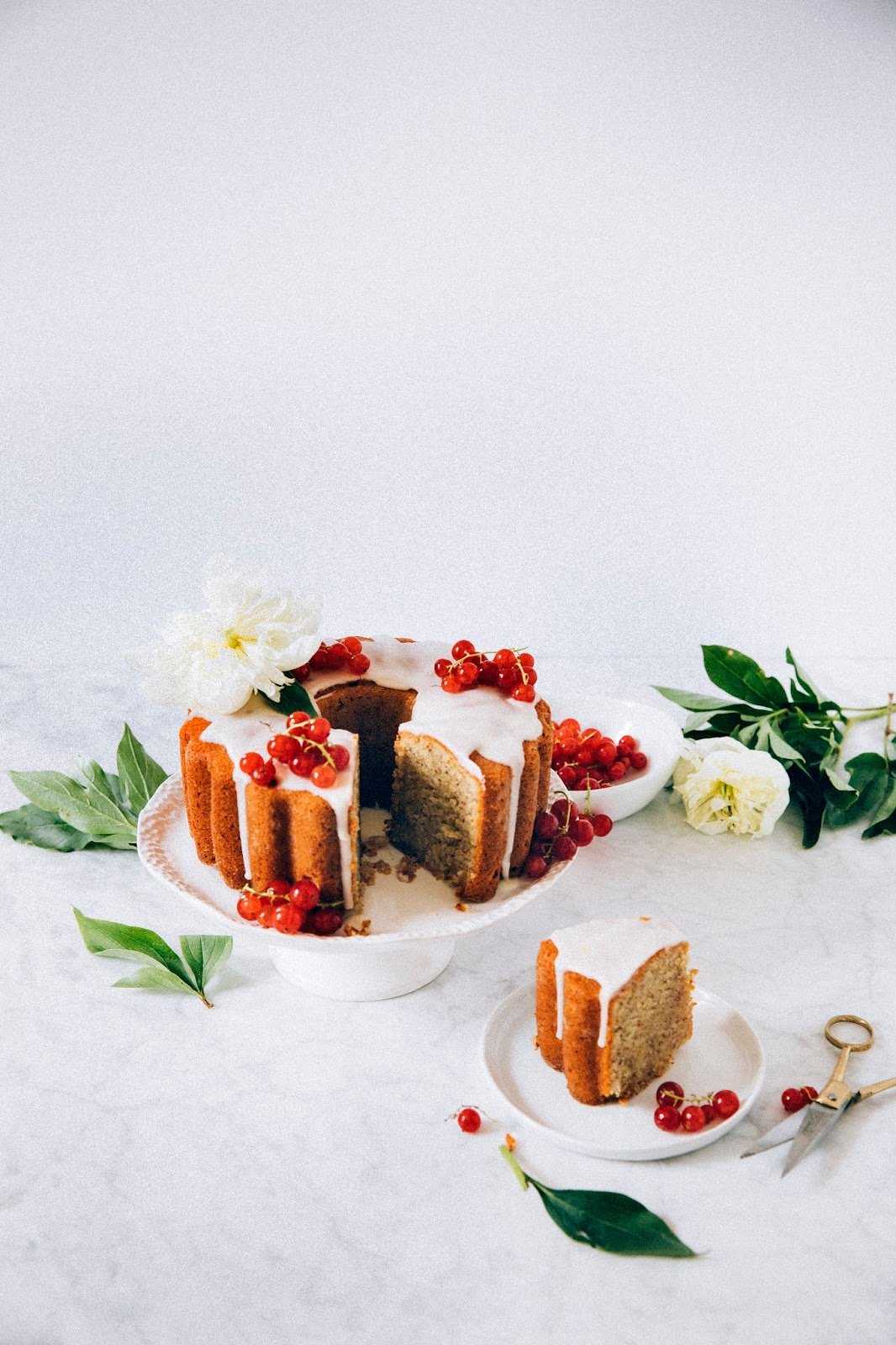 But early in the mornings, when most of the city is still asleep, I wake up early (I’m on my own twilight time zone somewhere between Pacific and Eastern time) and jump on my bicycle. Riding the empty streets, it feels like nothing has really changed. The houses are still quaint, the greenery is still overgrown and lush, and despite some new construction, most of my trusty standbys are still there: the vaguely snotty New Seasons on SE 21st, the dependable Fred Meyer’s on Hawthorne, and the family-owned hardware store on SE 37th. And of course, my Portland friends are still here, too. Although the specifics might be different — one friend lives in a new neighborhood, another has a new job, a couple are in the process of buying a house — it still feels the same when we get together over a good meal to laugh and joke and gossip like we did many years ago.

All in all, it feels good to be home. 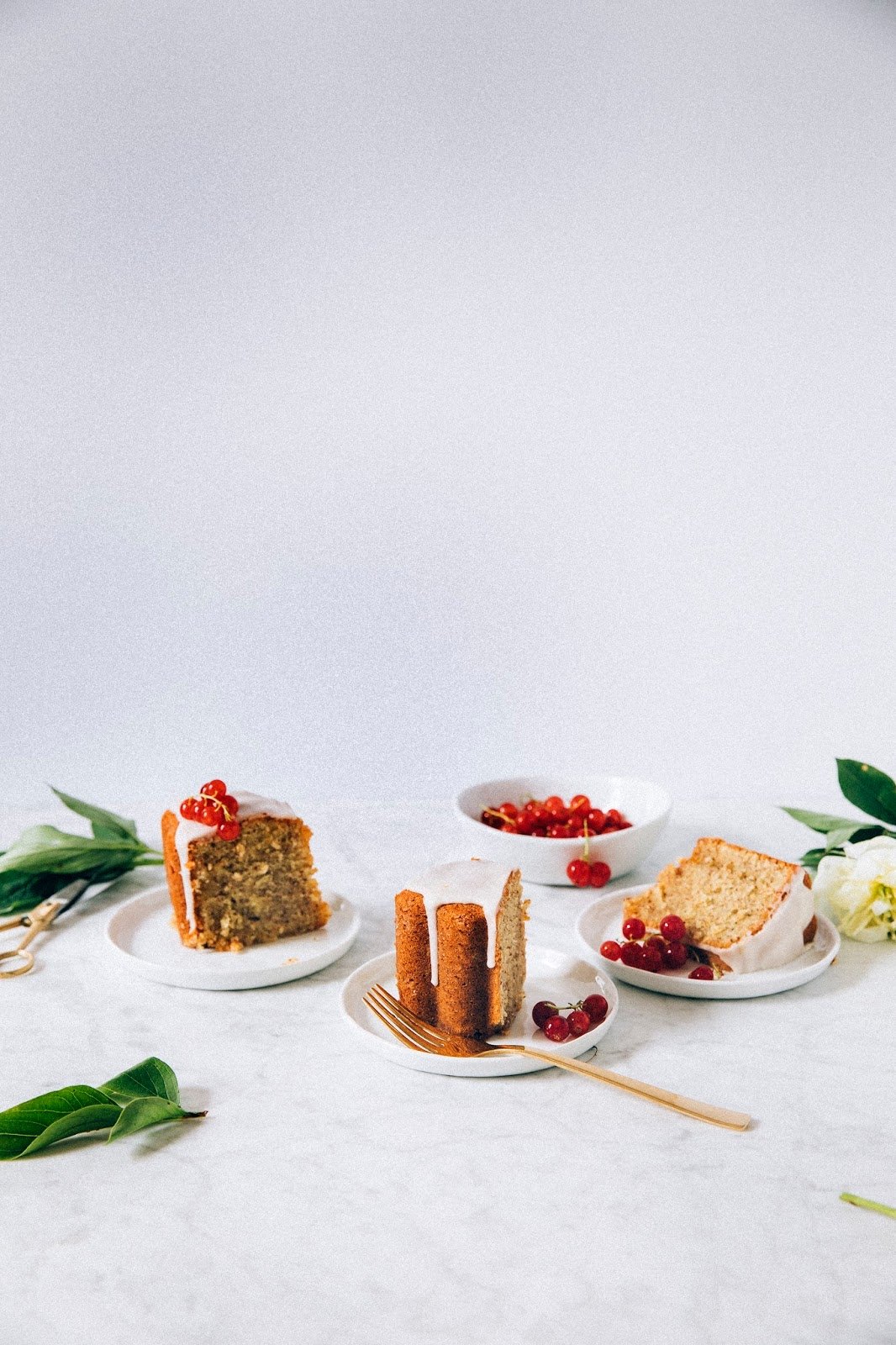 This is another one of those baking recipes I made while still in New York to get rid of the random ingredients we had lying around before our big move. In this case, it was a handful of clementines and half a bag of almond flour. After looking through my extensive cookbook collection, I saw this recipe for clementine and almond cake from Yotam Ottolenghi’s Jerusalem and was sold. The almond meal adds a nice hearty flavor that works wonderfully with the slightly woody citrusy flavor of the clementines. Enjoy! 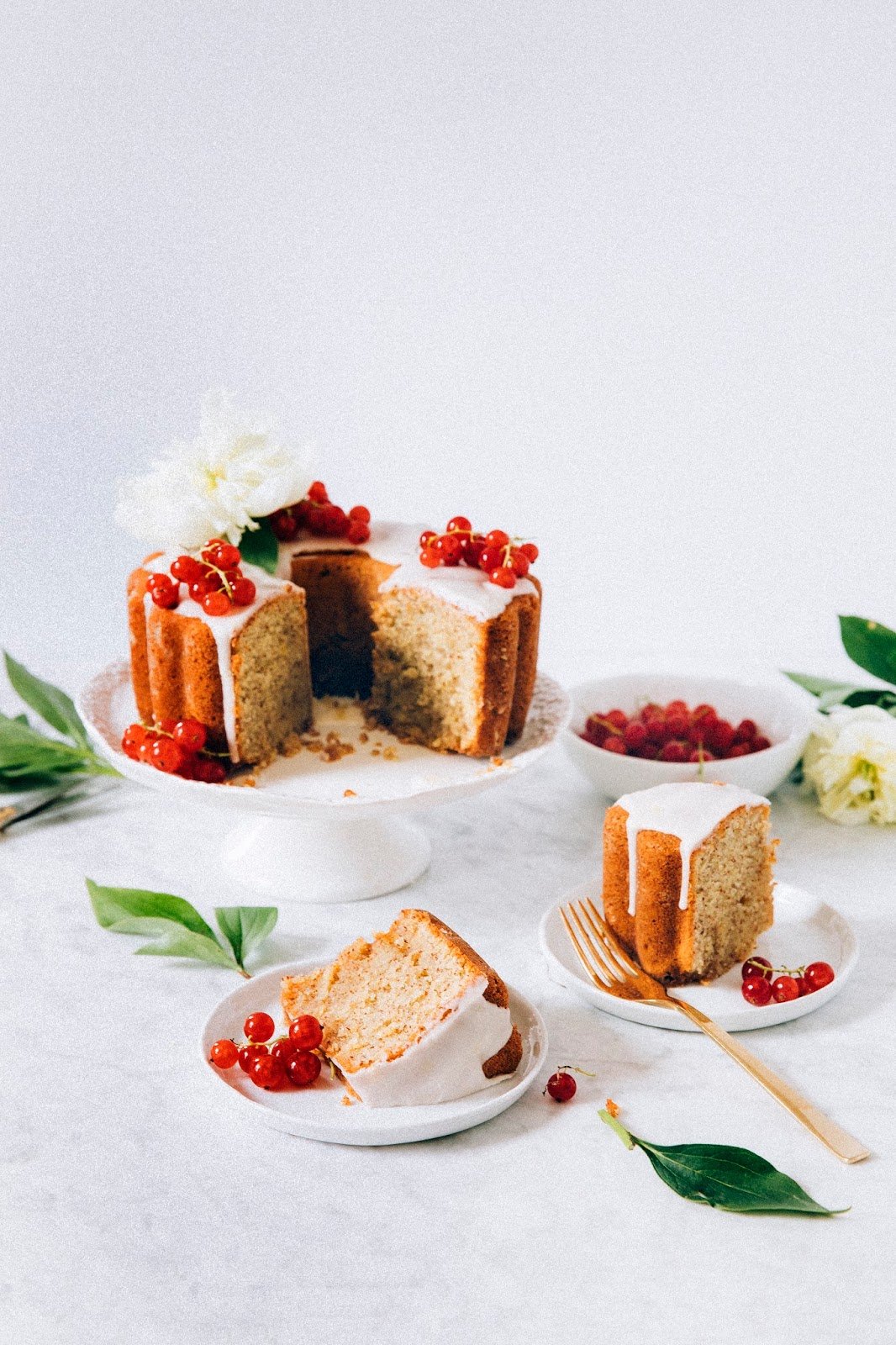 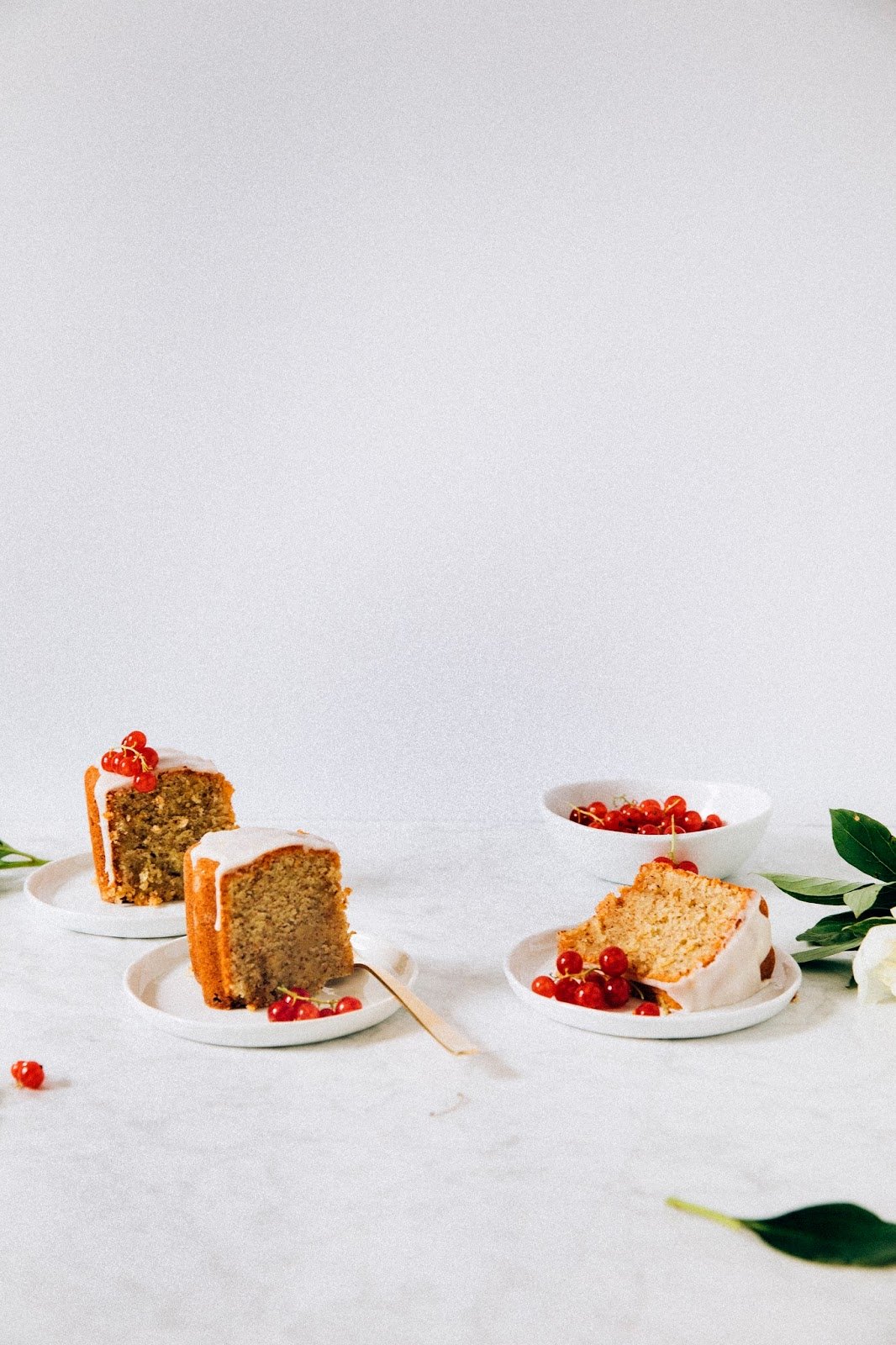 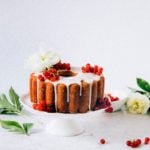 For the Almond Cake

For the Clementine Syrup

For the Clementine Almond Glaze