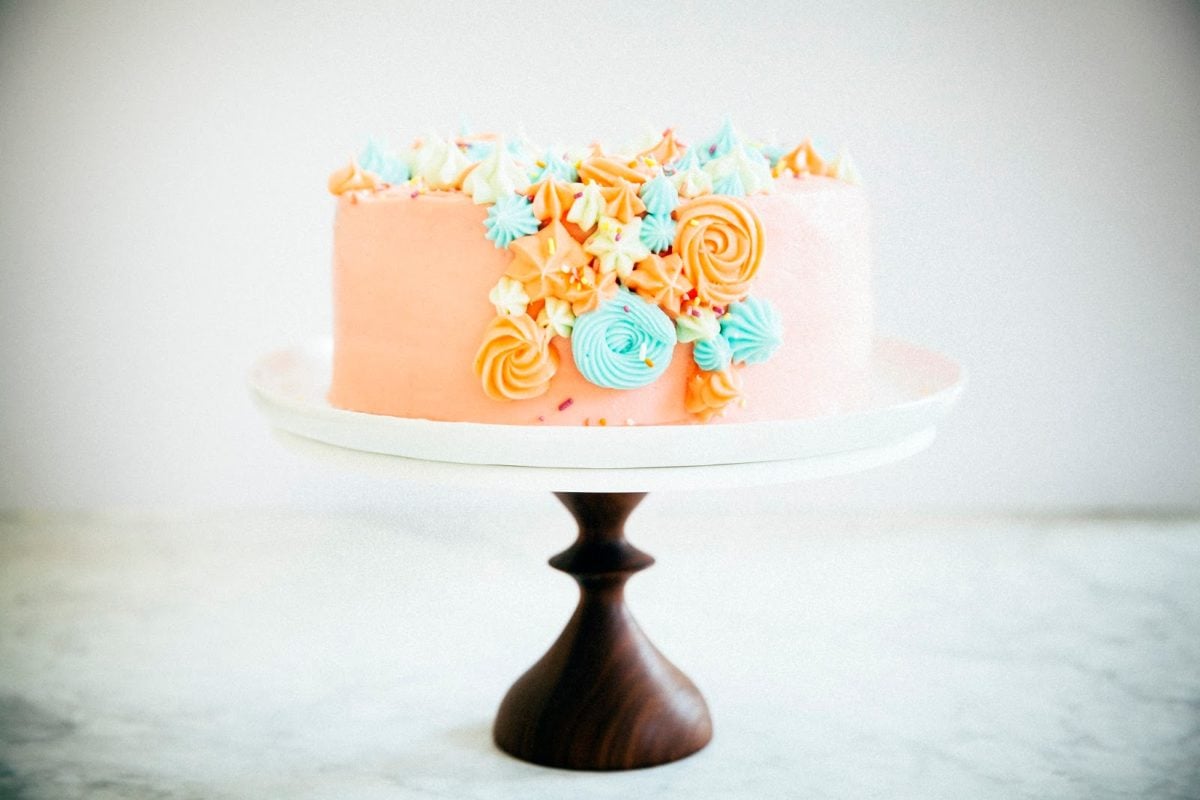 The Project Which Will Not Be Named started as a fantasy; something to text my friends about while we exchanged woes about work and the state of the country’s politics. Almost daily, while hunched behind our monitors or while shoveling a hasty lunch in between meetings, we would exchange wishful text messages: “Wouldn’t it be […] 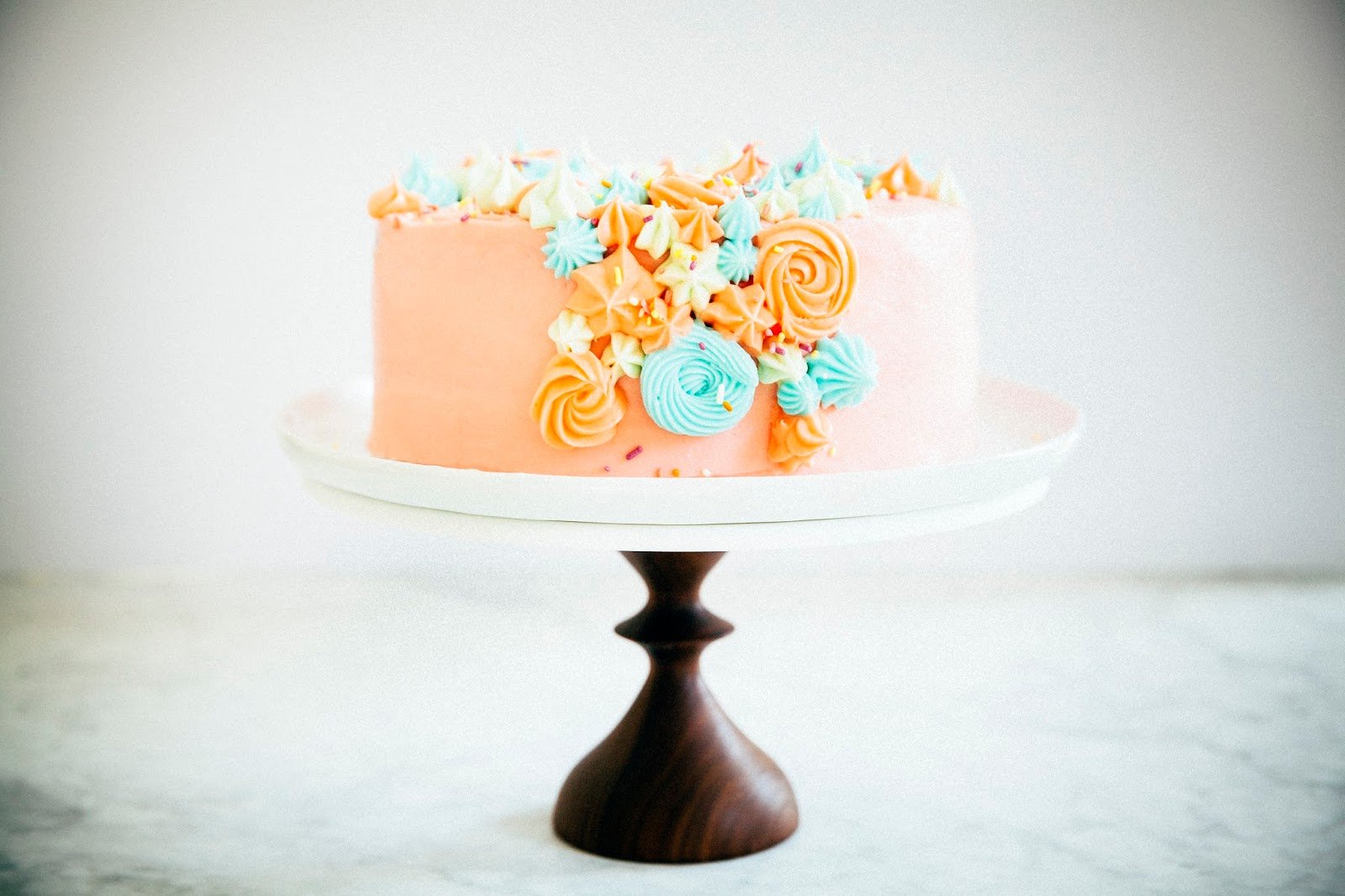 The Project Which Will Not Be Named started as a fantasy; something to text my friends about while we exchanged woes about work and the state of the country’s politics. Almost daily, while hunched behind our monitors or while shoveling a hasty lunch in between meetings, we would exchange wishful text messages:

“Wouldn’t it be cool if we ran our own letterpress company?” asked one friend, forwarding along an Instagram account of a successful letterpress print shop. “We could make greeting cards — think of all the puns we could make! It would be SO MUCH PUN.”

“Maybe we should just pool all our savings, buy a bunch of houses, and run a mini Airbnb empire.” (This one was quickly shot down, with one of us voicing concern that Airbnb was destroying neighborhoods and local communities.)

“How about we start an ice cream store and call it MilkFat?” (The market for gourmet ice cream was already oversaturated.)

“What if we made jump ropes with fruit-shaped handles?” asked one former coworker; we were both really into Crossfit at the time and were impressed by the ubiquity of Rogue-brand exercise equipment. (Still, this was definitely grasping at straws.)

As you can see, most of these text messages were just half-baked and not-at-all serious ideas. They were simply the pleasant fiction that we told ourselves in order to escape the drudgery of updating JIRA tickets, answering Slack messages, and checking our email every waking minute until we finally retired. All of them had the implicit message: it’s okay that things suck right now because there is a brighter, more creative future ahead of me where I am in control of my work, time, and life. 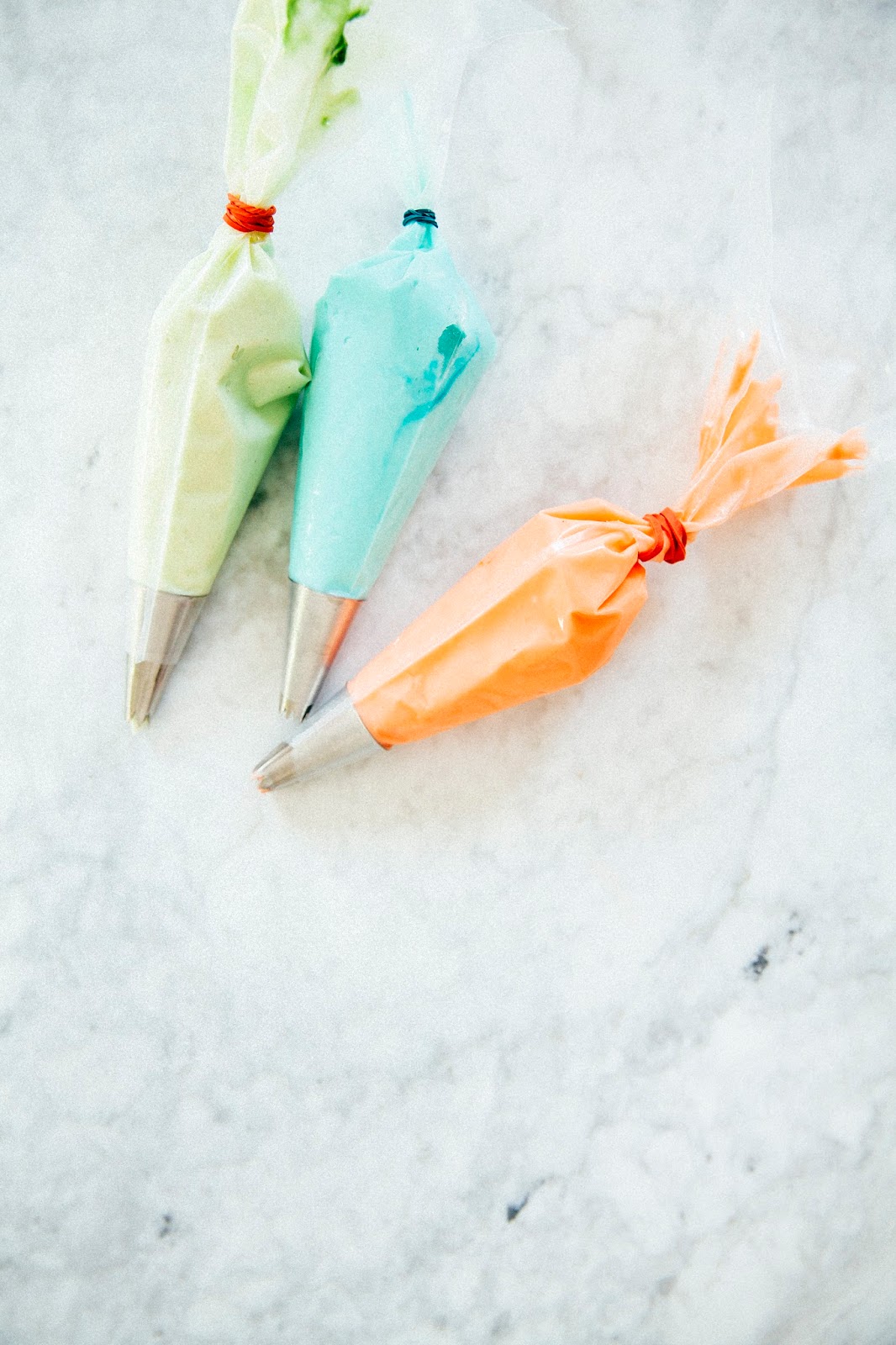 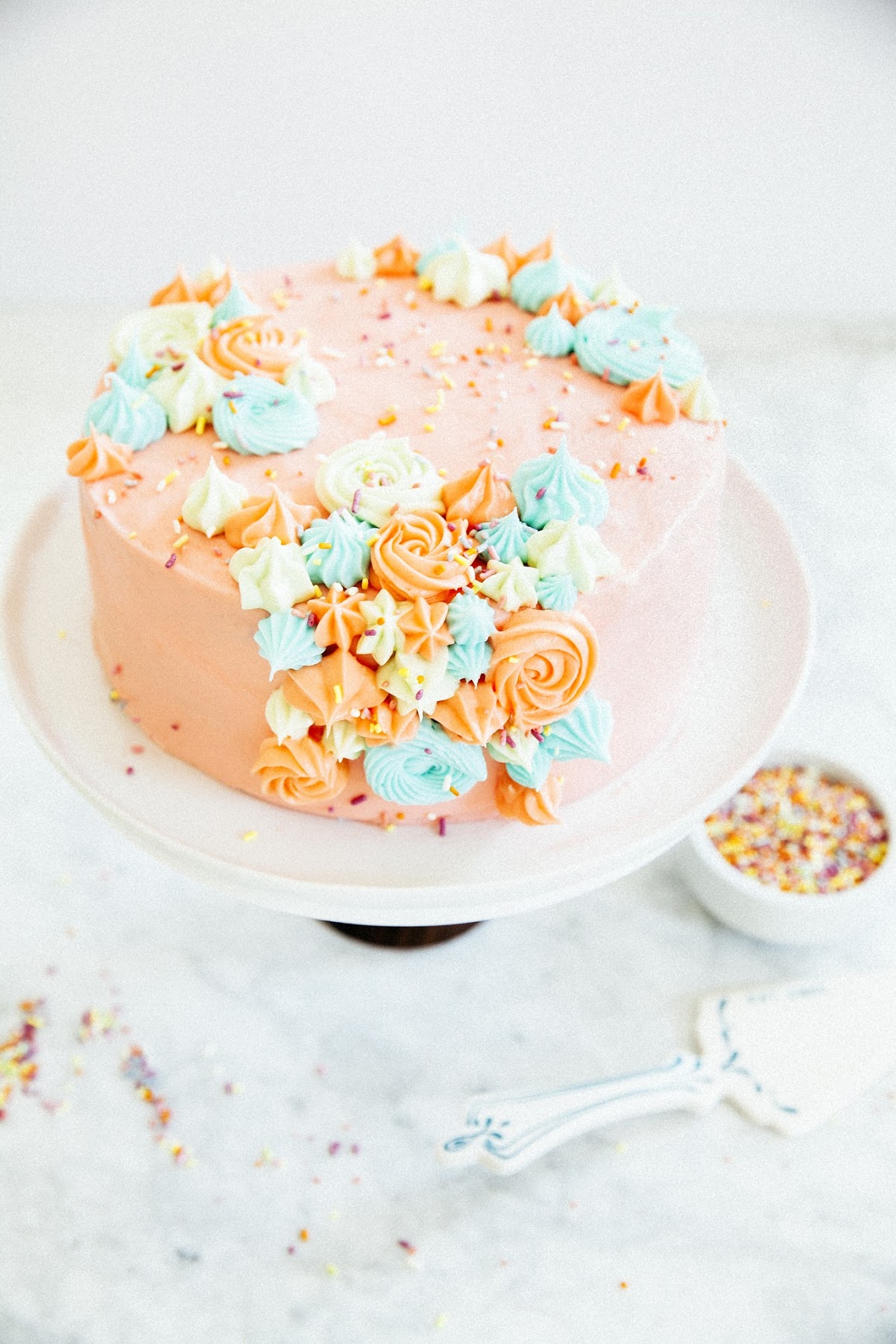 But this past November, an idea took hold of me that wouldn’t let go. I fired it off with the usual, playful “Wouldn’t it be cool if…?” Immediately, my friend responded: “OMG, yeah! I’m surprised you didn’t think of this sooner!” We volleyed the idea for another half hour or so, building off each other when we hit a particularly resonant sub-idea. Already, something felt different and more electric. These sorts of conversations usually only lasted five minutes, after which we would duck our heads down and go quietly back to work. But this one was unstoppable — ideas kept flowing, one after the other after the other! Most of them good, too.

Then the holidays came, and I expected myself to forget about The Idea. I waved off my enthusiasm for it as a symptom of burnout. In particular, I was feeling uninspired and resentful towards my blog — Hummingbird High, once a refuge from my day job, felt like an extension of it. But that was because I hadn’t been able to take a break from and recharge for it all year, right? Some time off would get the creative juices flowing again and would give me perspective. I just needed to spend some time alone in the kitchen, without the pressures of my agent, my camera, or my laptop.

So I spent time in the kitchen, baking goodies without photographing or writing about them, expecting myself to be inspired by my love for baking and regain my motivation. But none of that came. I didn’t find myself thinking about recipes or planning future blog posts like I expected to. Instead, while scooping cookies and rolling out babka dough for recipes I didn’t expect to post for the blog, The Idea grew louder and clearer in my head, batting away every hesitation and curve ball that I could throw at it.

Work started again, and although I was refreshed and rested, still, The Idea was there waiting patiently for me to acknowledge it. While annotating receipts for my blog’s accountant, I found myself staring at my bank accounts and calculating the financial viability of it all. During my commute to the office, I found myself backtracking to stop at certain businesses, peeking through the windows, and dissecting how all of it came to be. 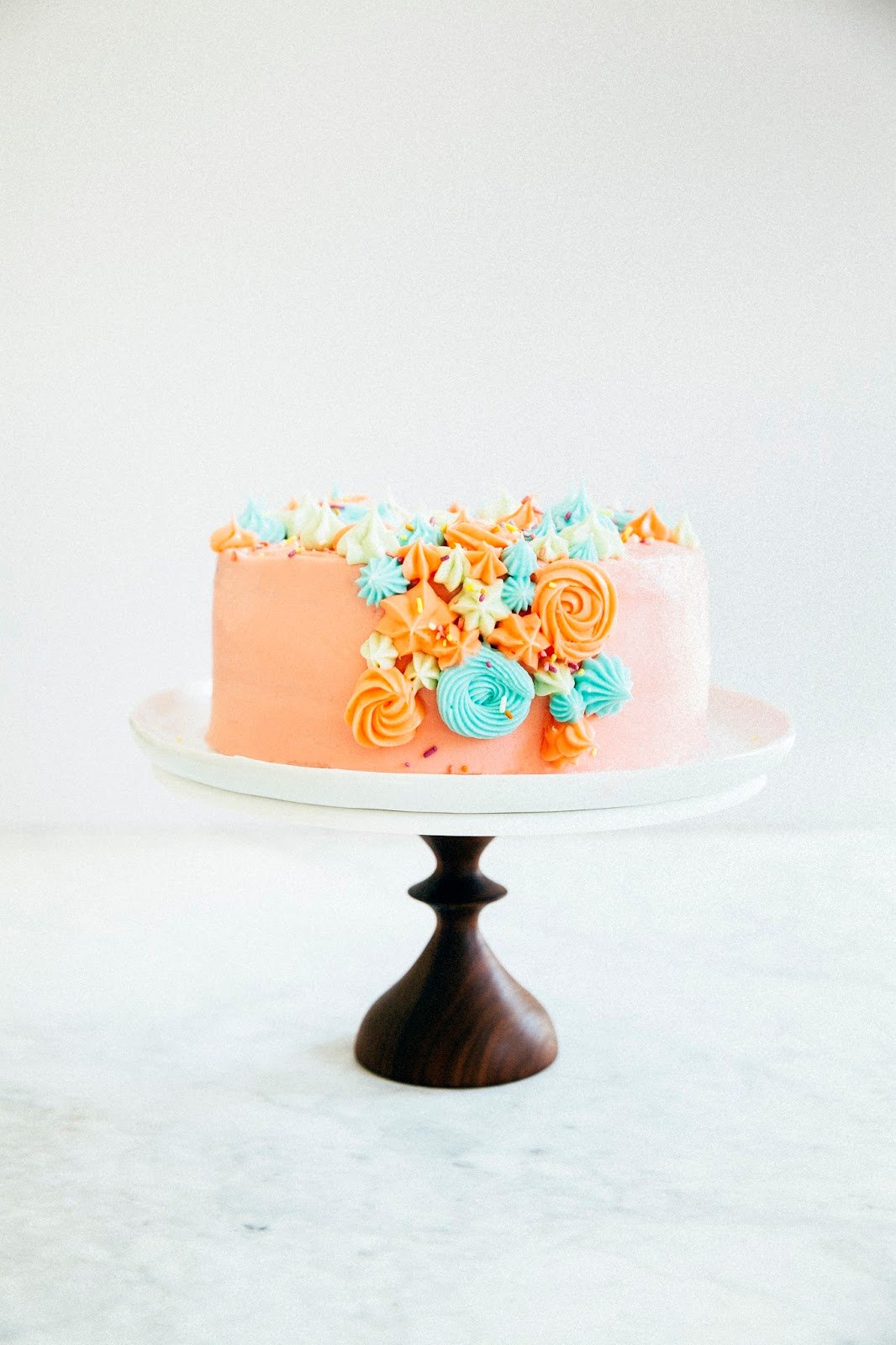 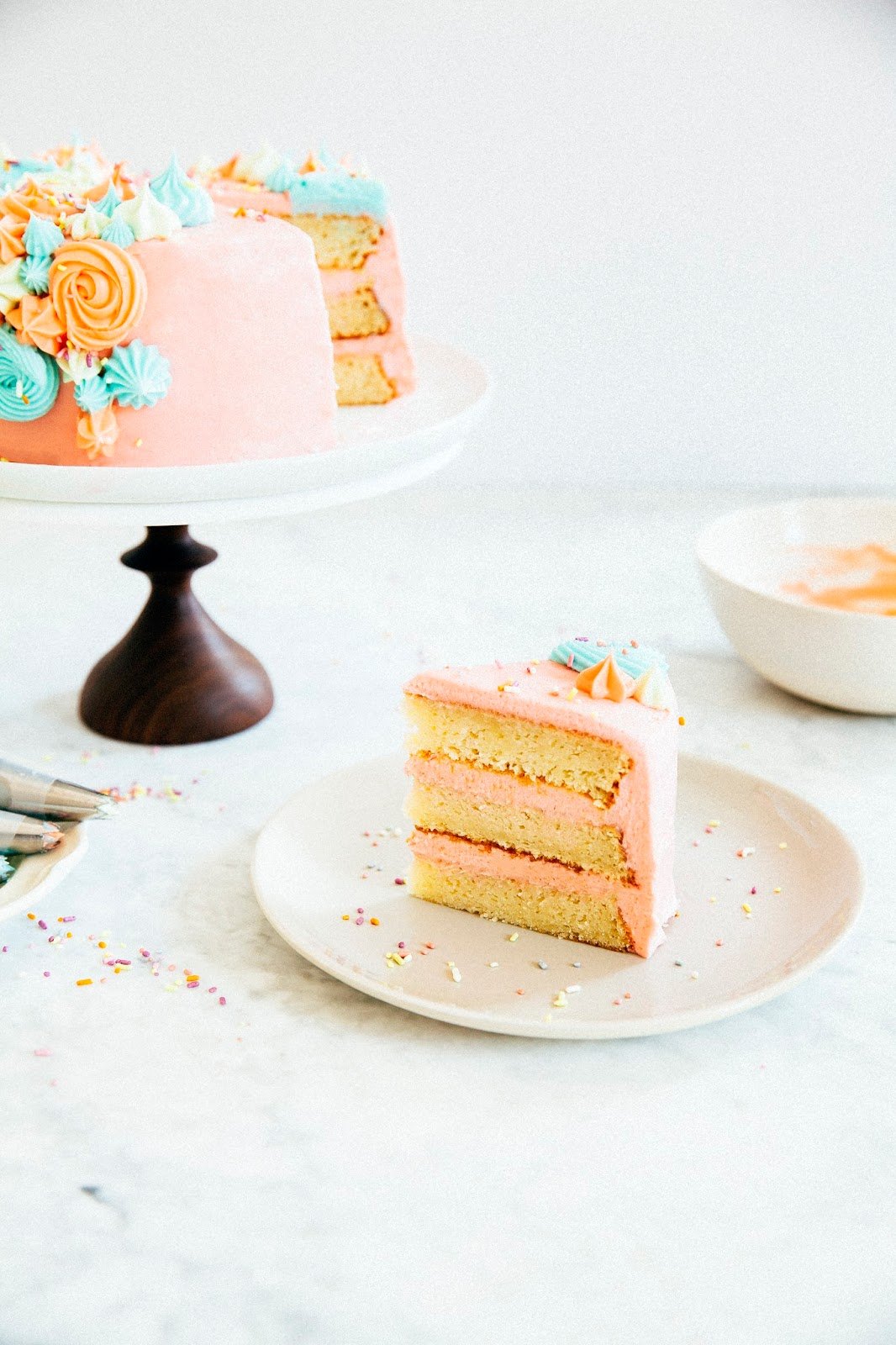 In many ways, all of it actually reminded me of Hummingbird High’s early days. In Denver, I was still eager to bake and tinker around with my then-new and very intimidating Canon Rebel XS after a long day at the office. Despite a ten hour work day, I had the energy to bake batches and batches of cupcakes. Recipe ideas would hit me in the middle of meetings, while running reports, and on my commute; I would furtively scribble them in a quick email to myself. Later, I would stay up late to decipher the hasty notes, all the while scrolling through Pinterest and other blogs, excited by the potential of it all.

With the idea, all that was happening again. But instead of researching recipes and combing through pastry school textbooks, I was researching business plans and drafting emails to friends and acquaintances who had successfully pioneered their own enterprises. And then, one day, I caught myself thinking of it as not The Idea, but instead, The Project.

And that’s when I knew I was in trouble.

I wish I could share more details with you today, but the truth is, the reality of The Project is incredibly far out and in its very, very early stages. It will likely be years until I can really fully commit to it and even work on it at all. In time, I will share with you more details, but at this point, I’m honestly not sure if The Project can even come to fruition.

That being said, it does feel like the beginning of something real, something that merits its own birthday cake. 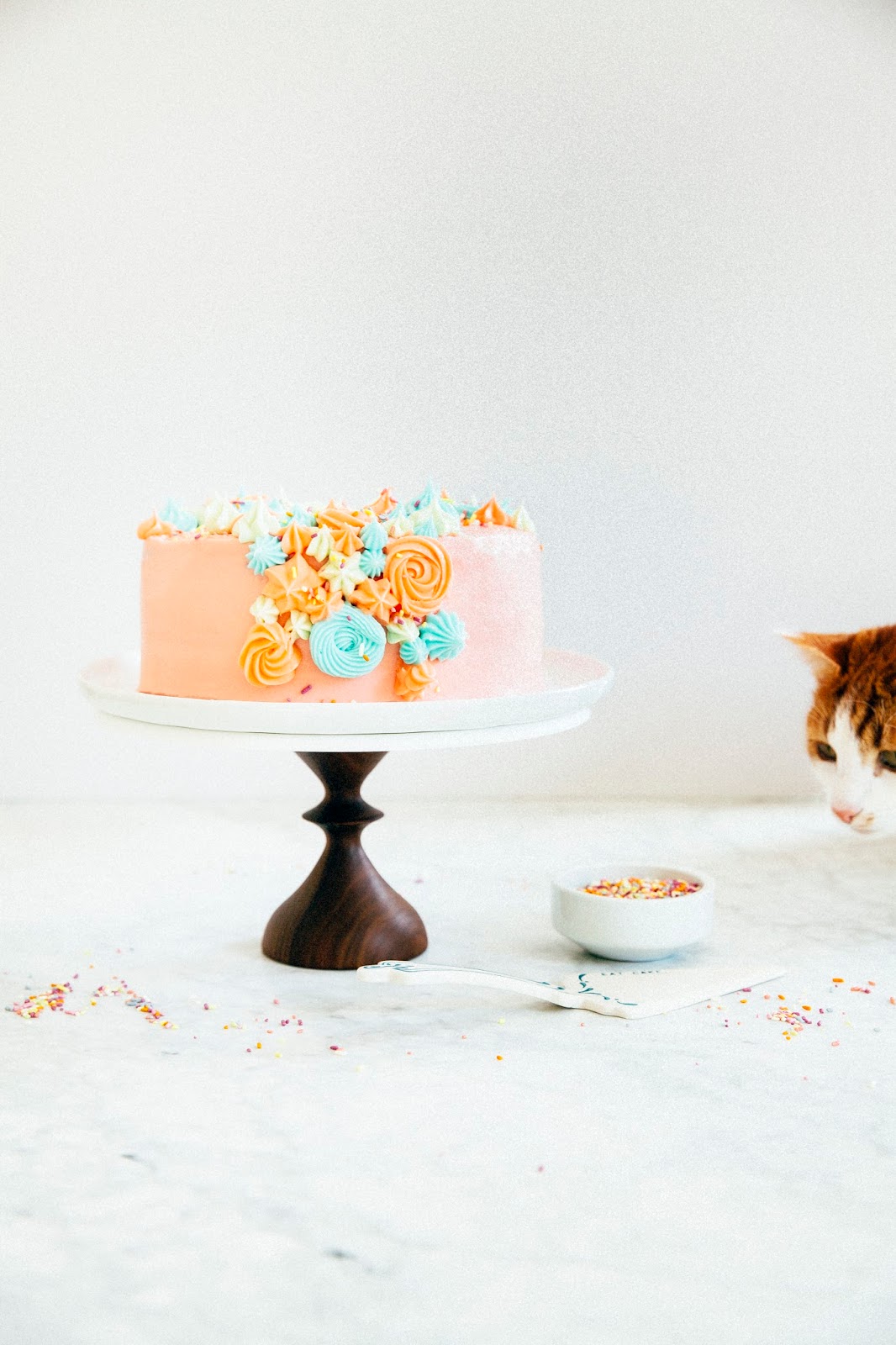 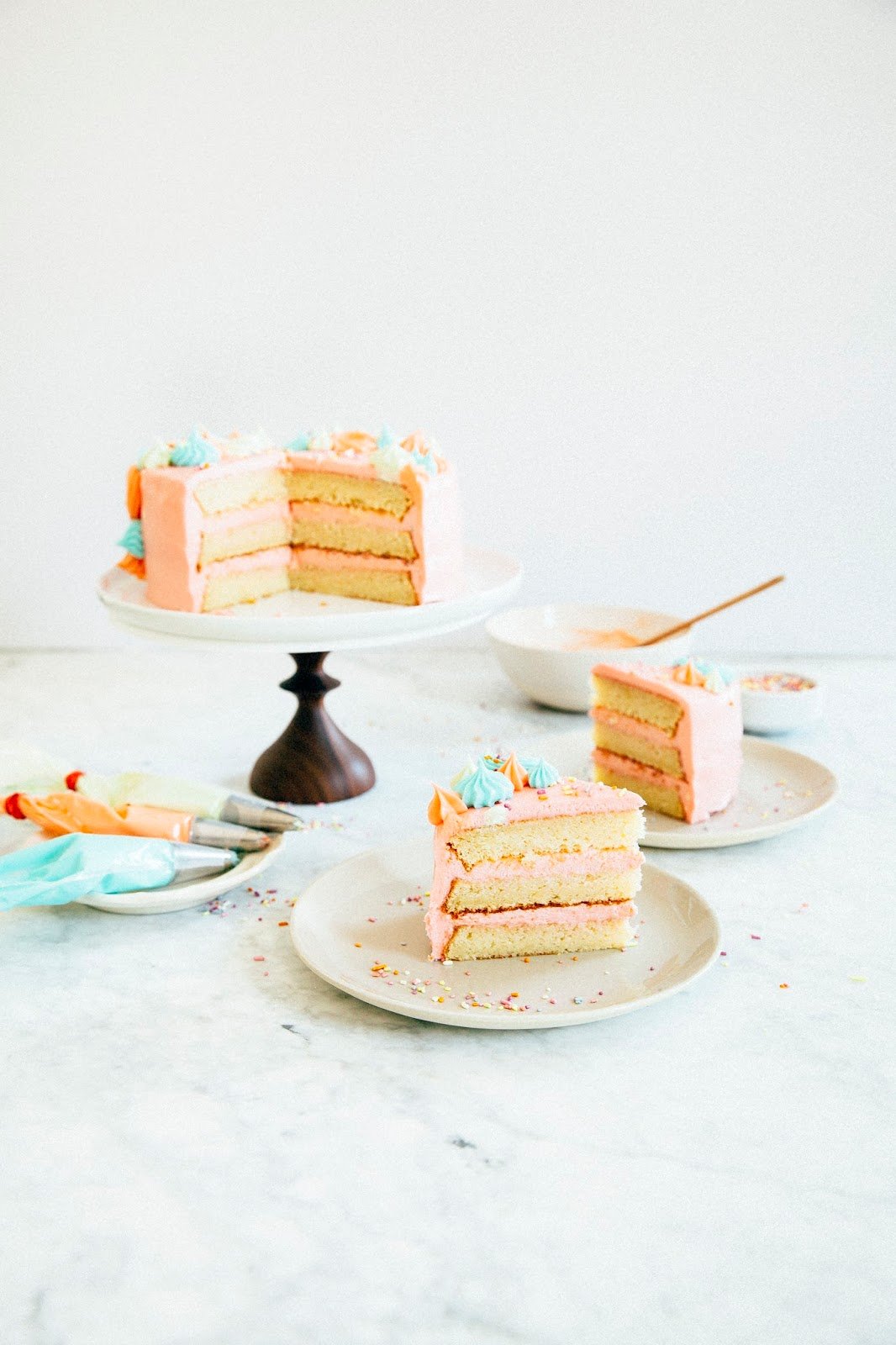 This birthday cake is from Butter & Scotch, a bakery/bar in my adjoining neighborhood in Brooklyn. According to New York Magazine, Butter & Scotch makes the absolute best birthday cake in New York City. That’s not something to be taken lightly — this is, after all, the city where Christina Tosi pioneered gourmet funfetti naked cakes. The Butter & Scotch birthday cake is an incredibly moist and tender white cake (its moistness comes from an “expert reduction” of flour in the original recipe), all topped off with a vanilla cream cheese frosting. It’s a little on the dense side, but it’s pretty damn good. Enjoy! 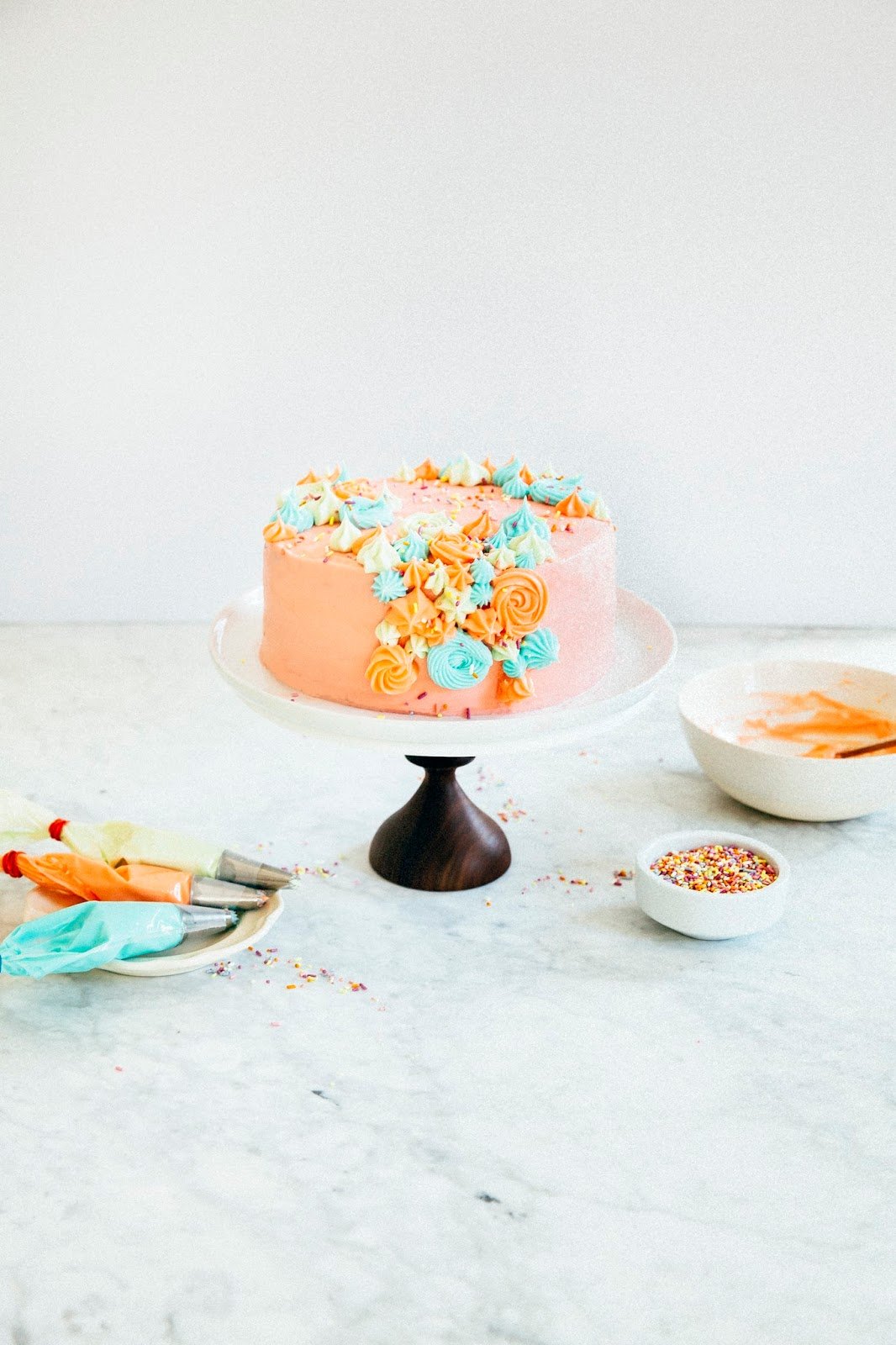 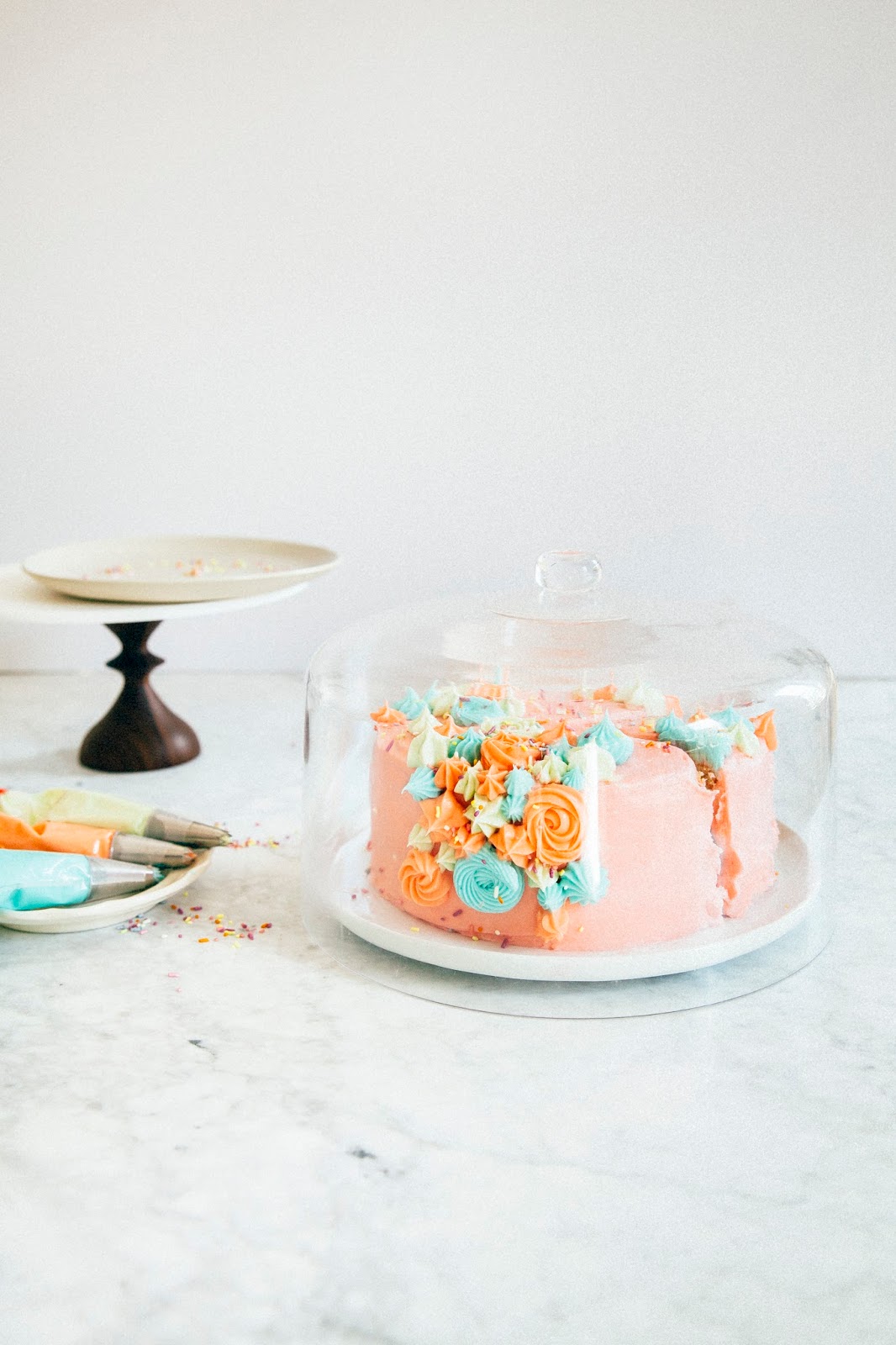 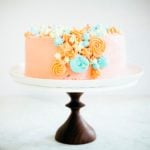 For the Vanilla Cream Cheese Frosting

For the Vanilla Cream Cheese Frosting