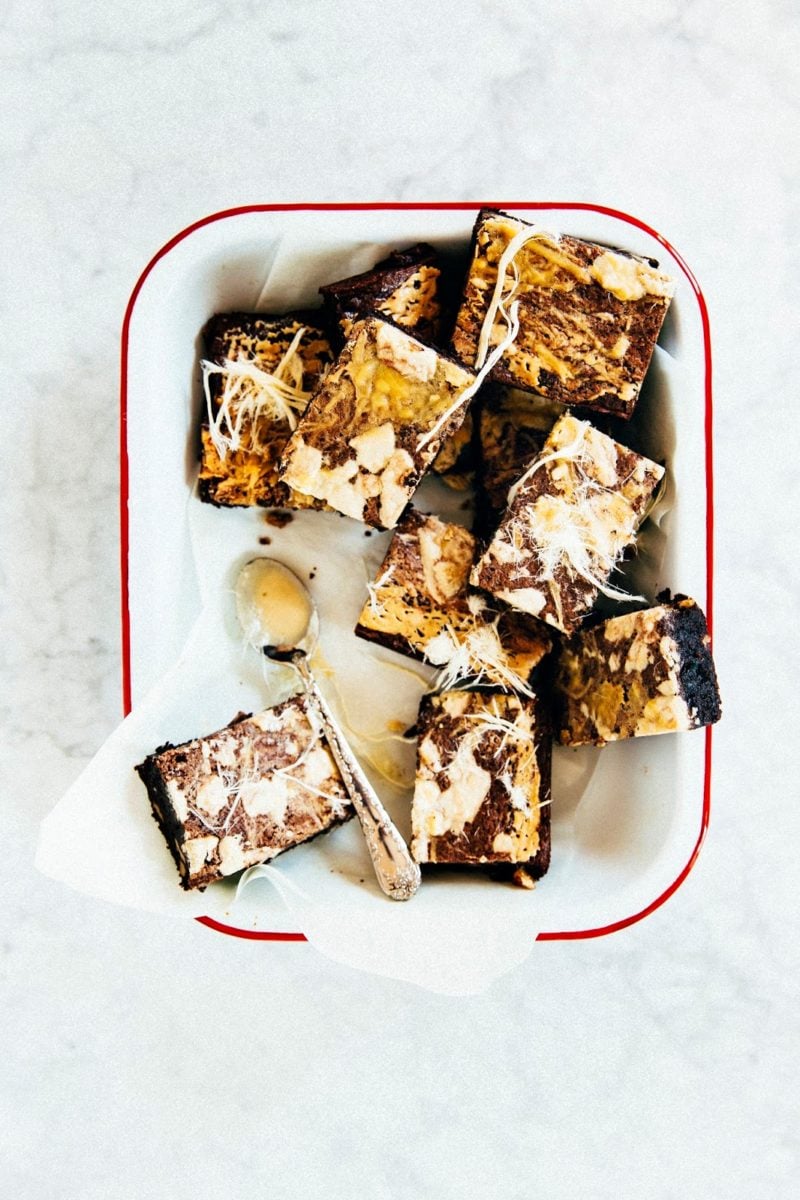 In the last few weeks, several major food publications and leaders have finally stood up and recognized (what I like to call) their unbearable whiteness of being. After the Muslim Ban, Food52 started highlighting recipes from the targeted countries, before finally going all-in with this post and declaring that they were making efforts to hire […] 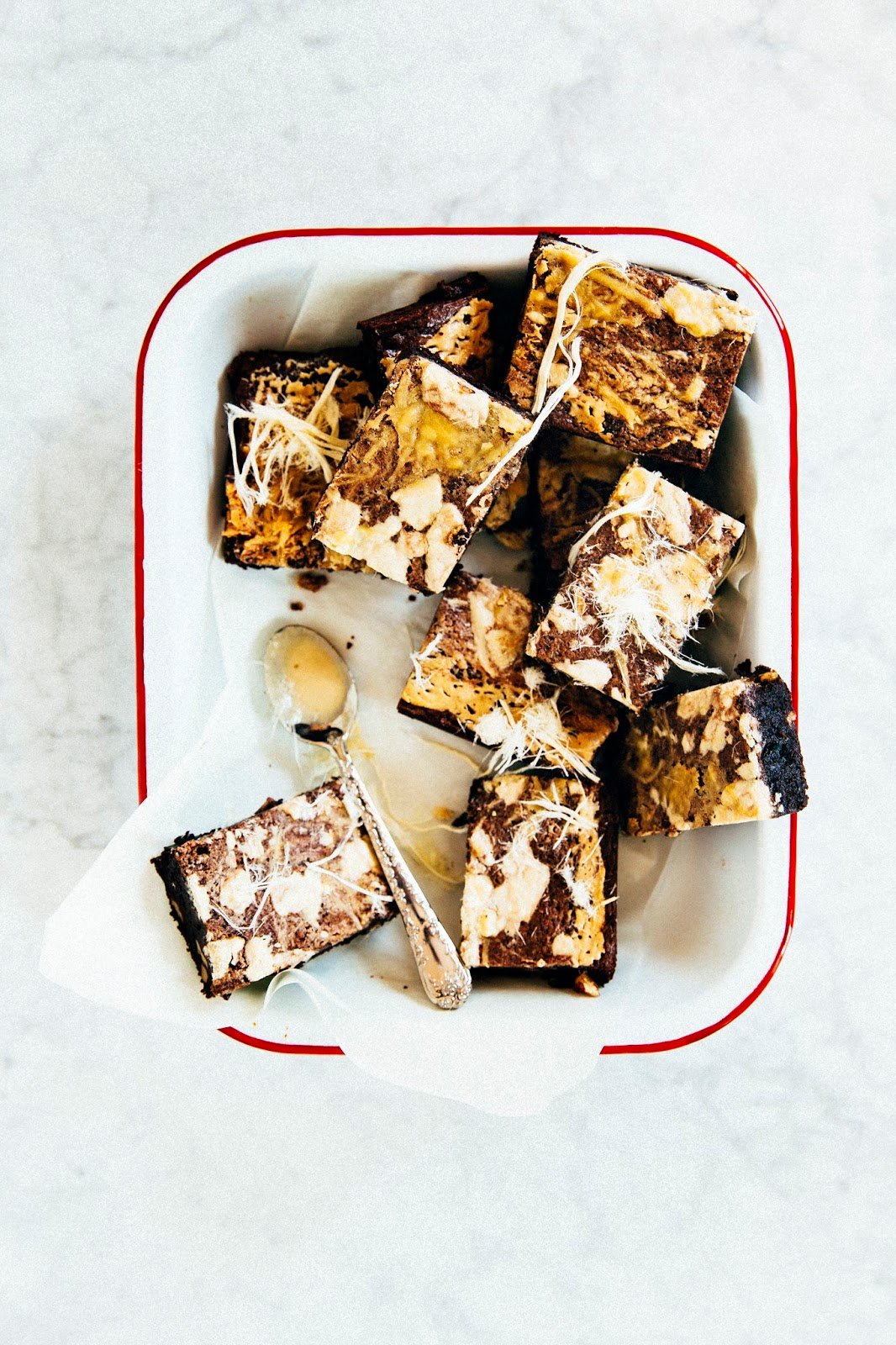 In the last few weeks, several major food publications and leaders have finally stood up and recognized (what I like to call) their unbearable whiteness of being. After the Muslim Ban, Food52 started highlighting recipes from the targeted countries, before finally going all-in with this post and declaring that they were making efforts to hire a more diverse staff. Bon Appetit, arguably the most influential of all food publications, proudly dedicated its March issue to immigrant food and placed two markedly non-white ladies on the cover.

And here’s where it gets tricky: 99% of me fully appreciates all these efforts, especially as both an immigrant to the United States and a POC. But there’s this 1% in the back of my head that I can’t quite ignore. The one that’s whispering: this is cool and all, but why now?

Of course, the answer to that question is simple: because of President Trump, duh. The last election and our new president (yes, OURS — I hate the folks who say #notmypresident, take responsibility, this is all our faults regardless of what way you voted) exposed the country’s divide and deep-seated prejudices. With Hillary’s defeat, the Coastal Elite finally got #woke and realized that a lot of the diversity and multiculturalism that they were taking for granted didn’t exist without effort. Instead, it was coming from an increasingly vocal minority who was shouting that yes, Black Lives Matter, and that, no, it was not okay that Scarlett Johansson was going to be playing a beloved Asian character named Major Kusanagi. And perhaps from that came the realization that the best way to really, truly give credence to these other voices was to give them representation on majority platforms like the Oscars (heck yes, Moonlight!) and The Bachelorette. In the food world, that translates to the staff pages of Food52 and the cover of Bon Appetit Magazine. 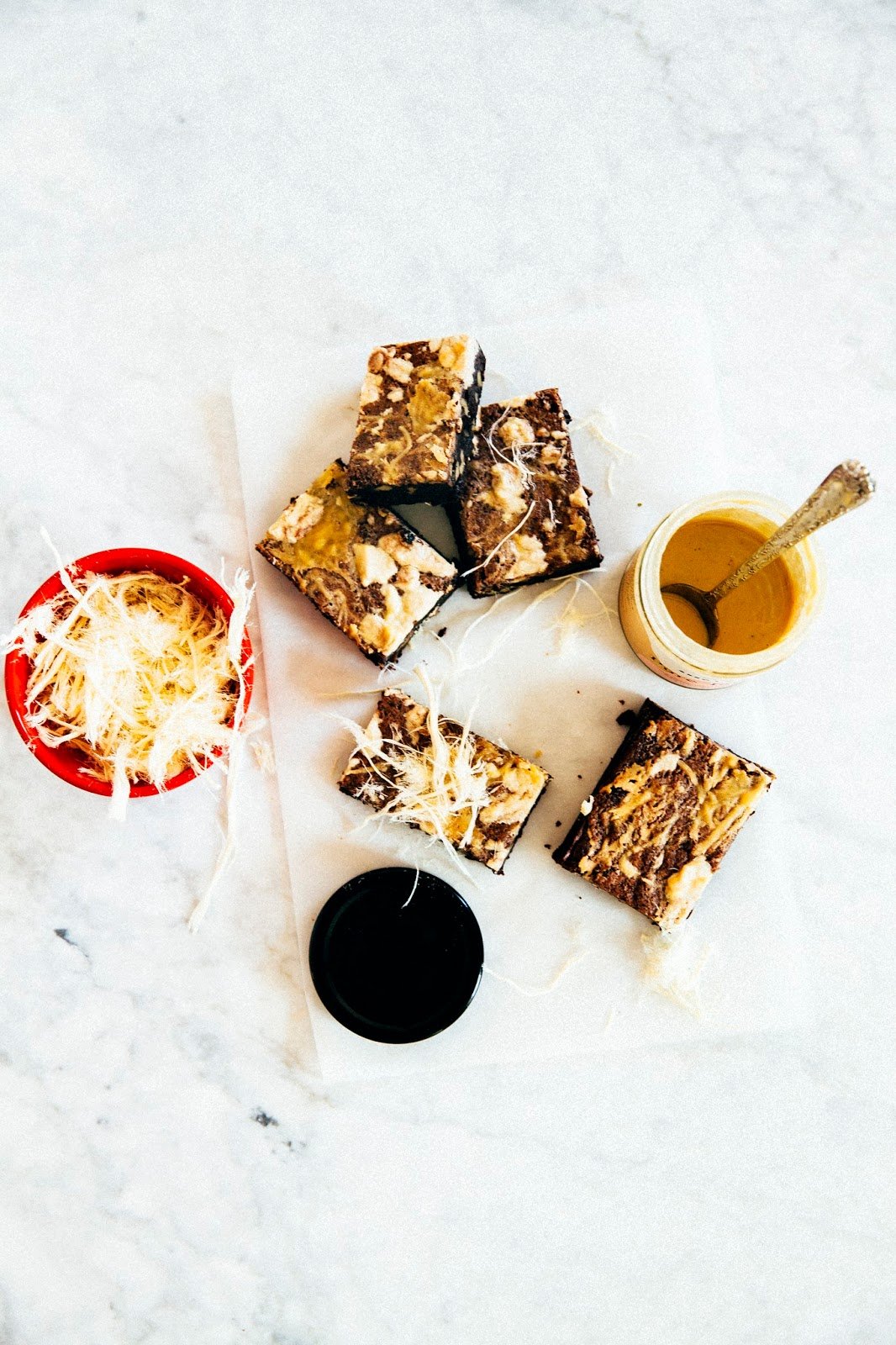 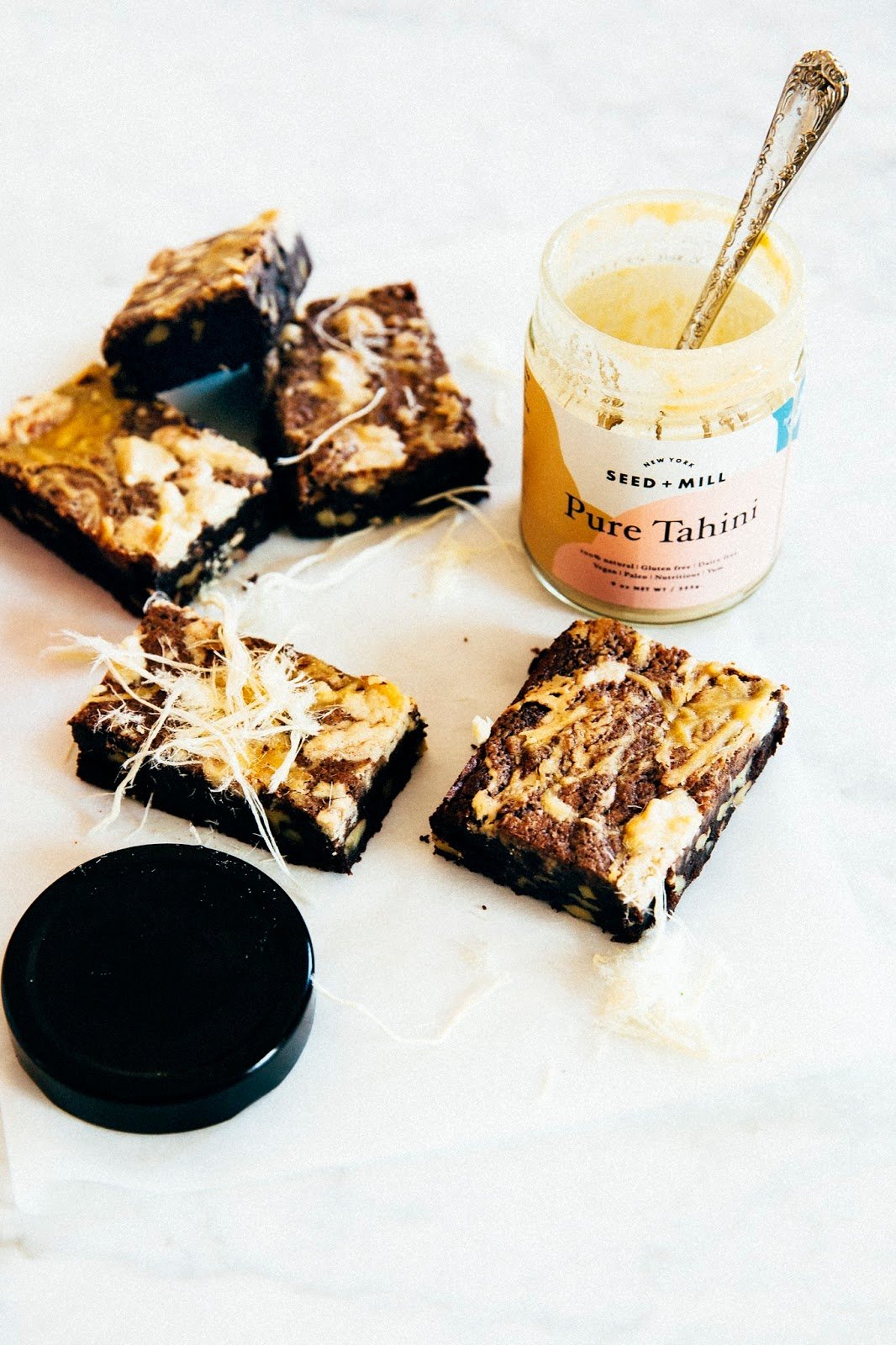 It’s cool and all, but where was this #wokeness after Bon Appetit hired that white guy to teach us how to eat our pho? How, a few weeks after that incident, despite the outrage that it caused, they went on to insult another Asian food’s culture by severely whitewashing it? And how come there was no apology for that incident at all?

What gives me pause is that I personally find it hard to understand how sincere these efforts actually are. Because let’s be honest — it’s trendy right now to be #woke. Which means that it’s also lucrative. Hillary won the popular vote by nearly 3 million people, guaranteeing that at least half the country believes in the ideals that are supported by democrats. And the women’s march! The numbers aren’t official, but it’s estimated that between 3.6 to 4.6 million people demonstrated for these principles.

That’s a whole lot of folks to be pandering to, for sure.

I’m not saying that these magazines are making these efforts just for the sake of selling issues and subscriptions. And even if they are, does it even really matter? More representation, diversity, and inclusion benefits us all, even if the initial motivations to get us to that place are a little murky. So you know what? Perhaps the best thing to do is to just whole-heartedly embrace these efforts and measures. But maybe let’s not all pat Bon Appetit and Food52 on the back for something that they should really have been aware of and started improving a long time ago. Real credit goes to the folks at Lucky Peach and Cherry Bombe, the ones who made an effort to research other cuisines and showcase underrepresented groups before it became trendy and mainstream to do so. 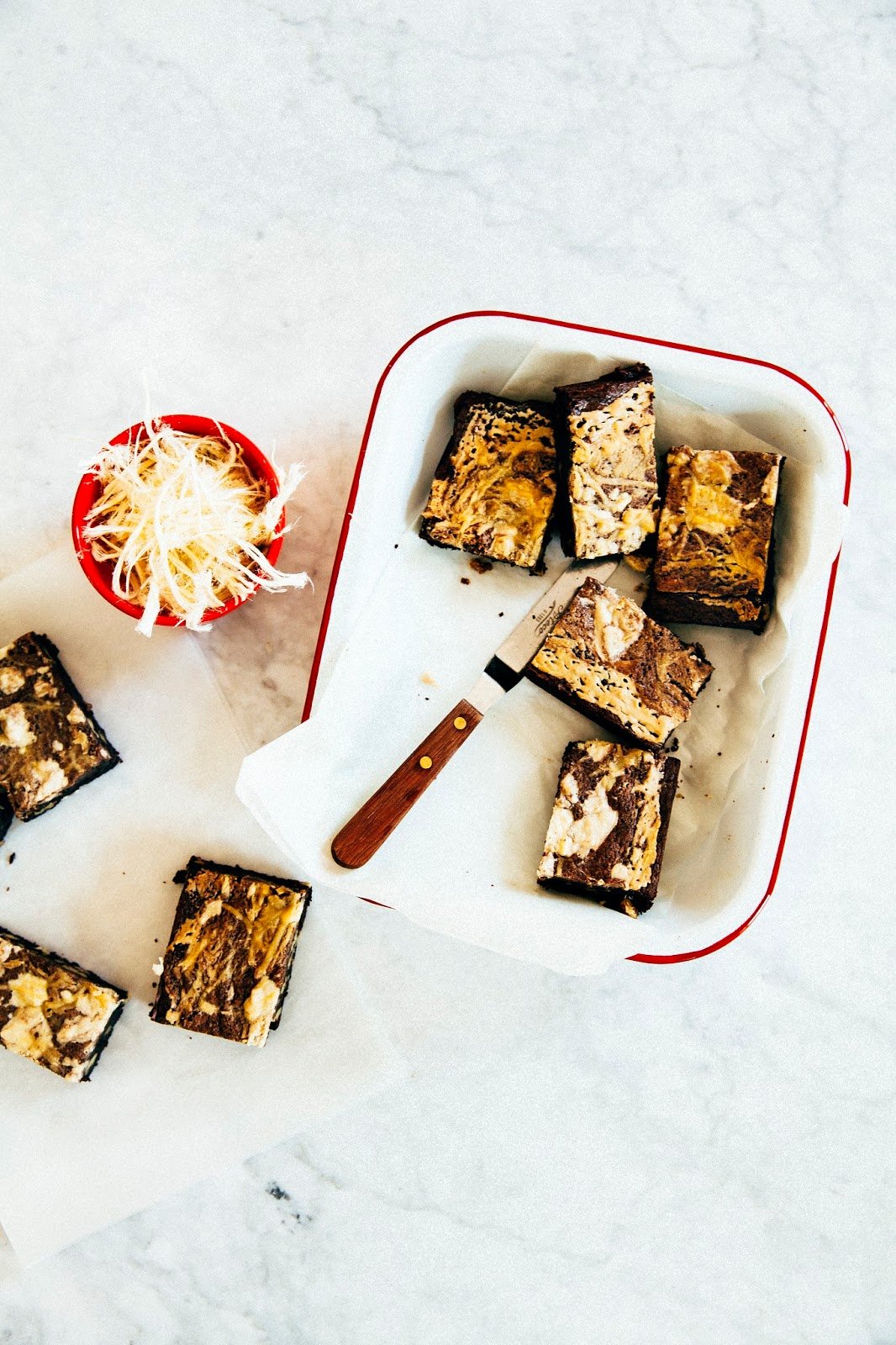 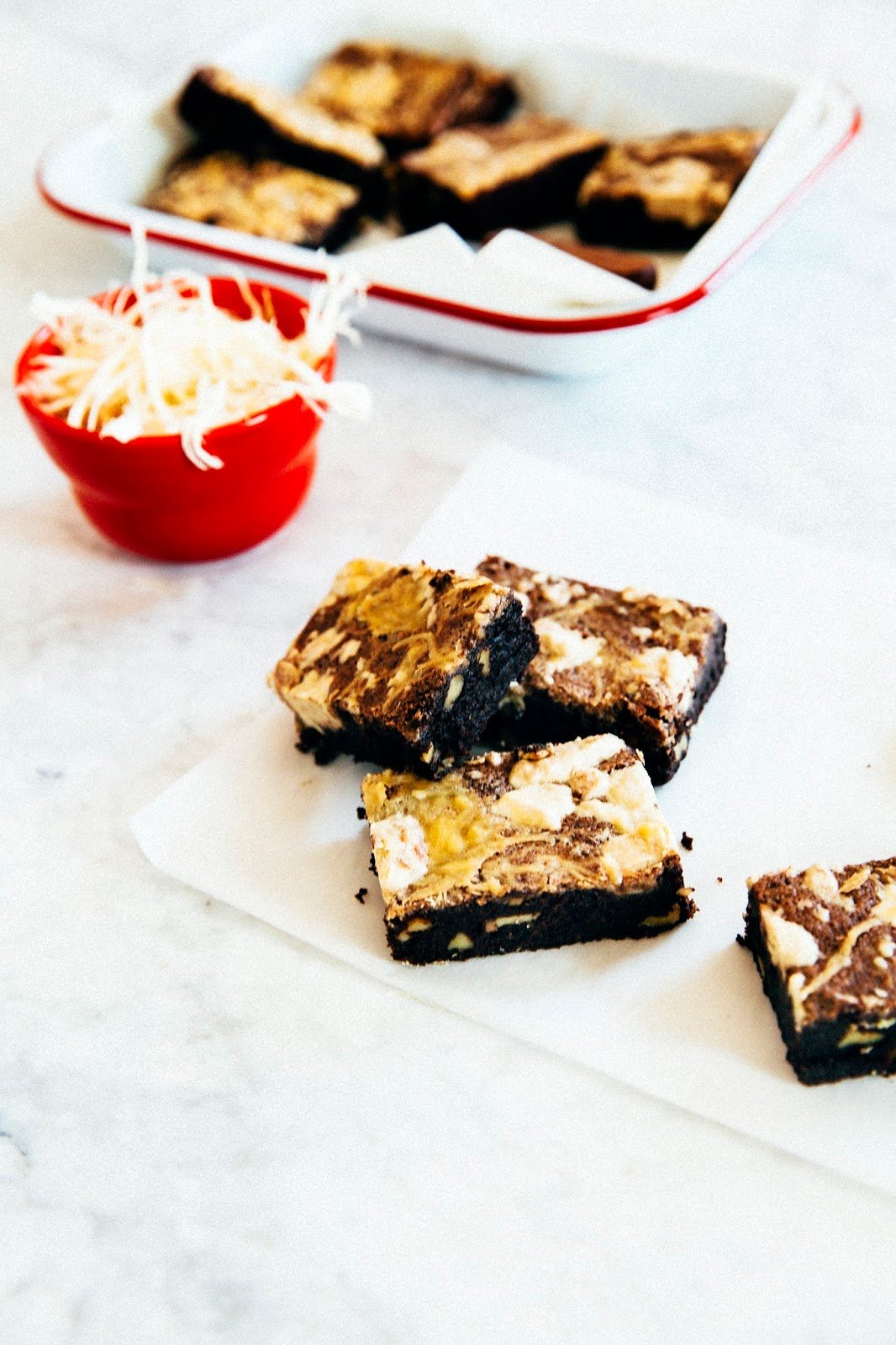 I know that this is a persnickety thing to rage on about, and probably not what you were looking for when you came to look at these beautiful brownies. But as the days go on and the Trump administration becomes the new normal, I’m trying to find ways to keep us thinking, talking, and questioning everything as much as we can. And that doesn’t just mean The Other Side — I think it’s equally important that we stop to ask ourselves what we’re doing and why too.

PS – Here’s a list of food media outlets, both big and small, who are doing a kickass job of talking about food and diversity, as well as helping to bring more voices to the table. Leave any recommendations that you have in the comments too! I’ll update the list as I explore them: 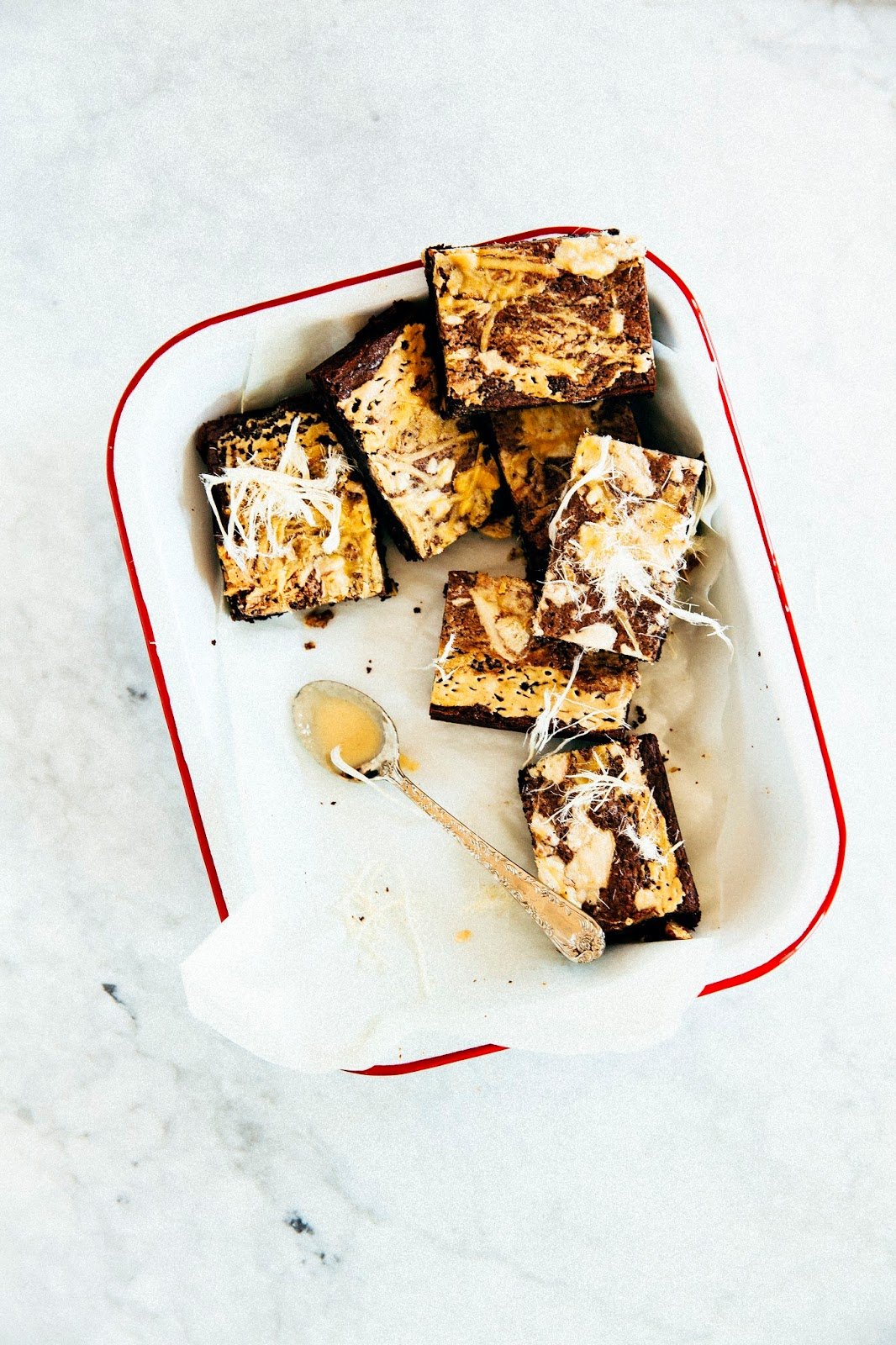 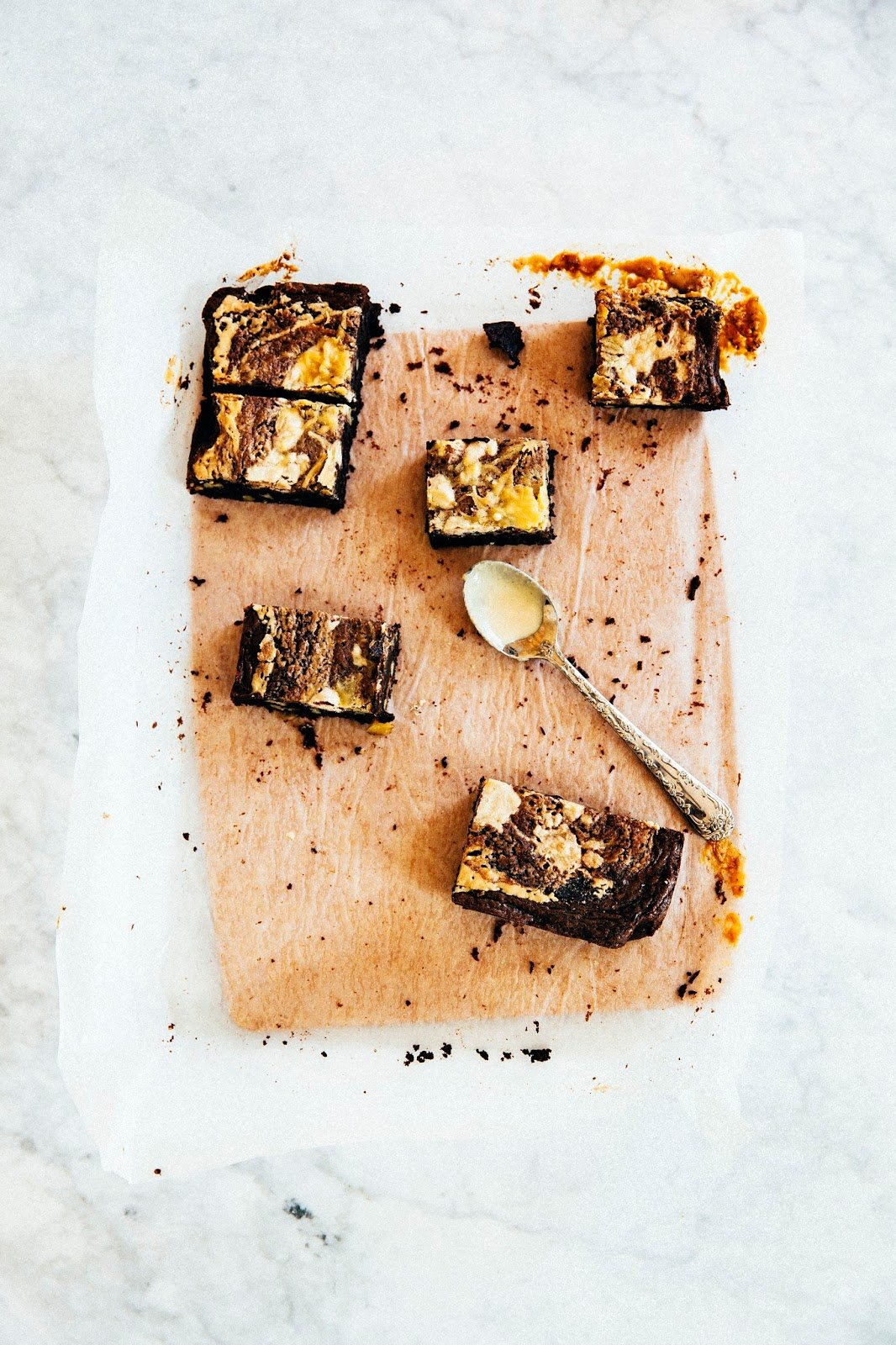 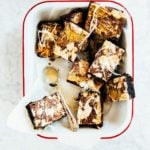