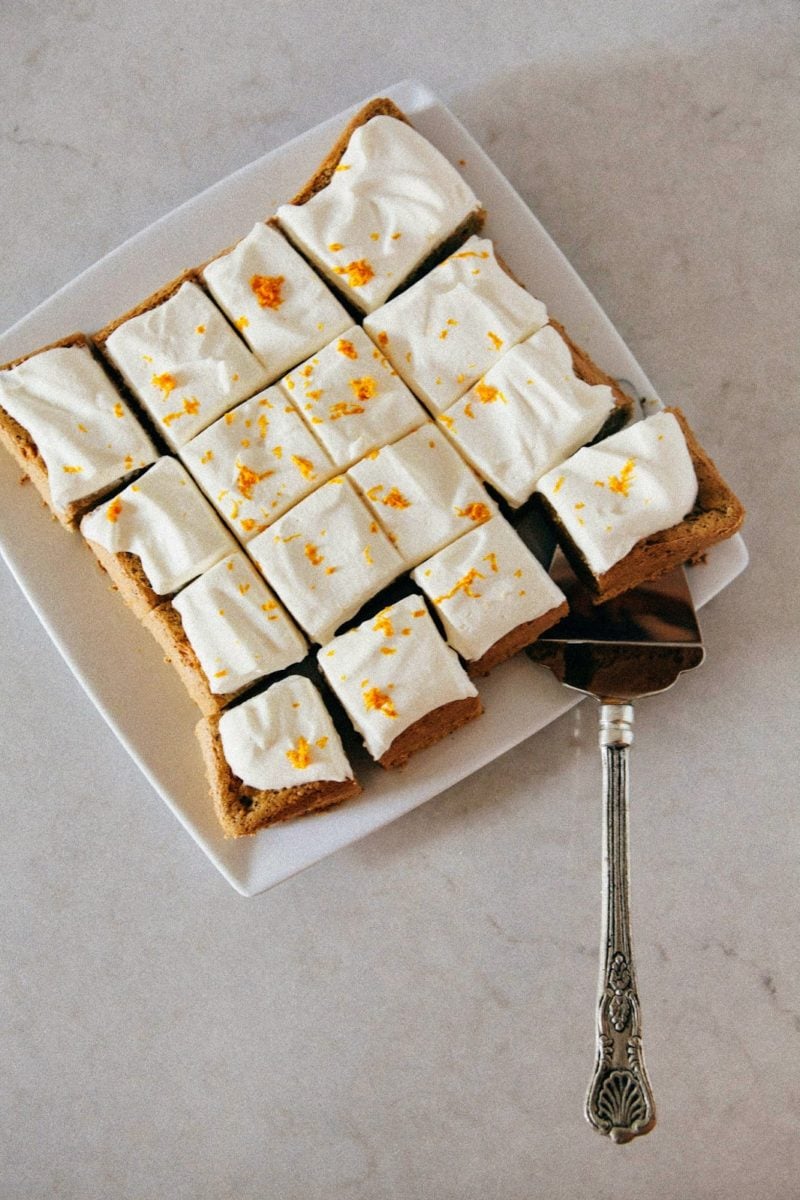 I recently read a young adult book where two of the main characters often categorized people into two distinct groups, or, “types of people” — it was trivial stuff like those who work out and those who don’t, or those who drink their coffee black versus those who drank stuff like pumpkin spice lattes […] 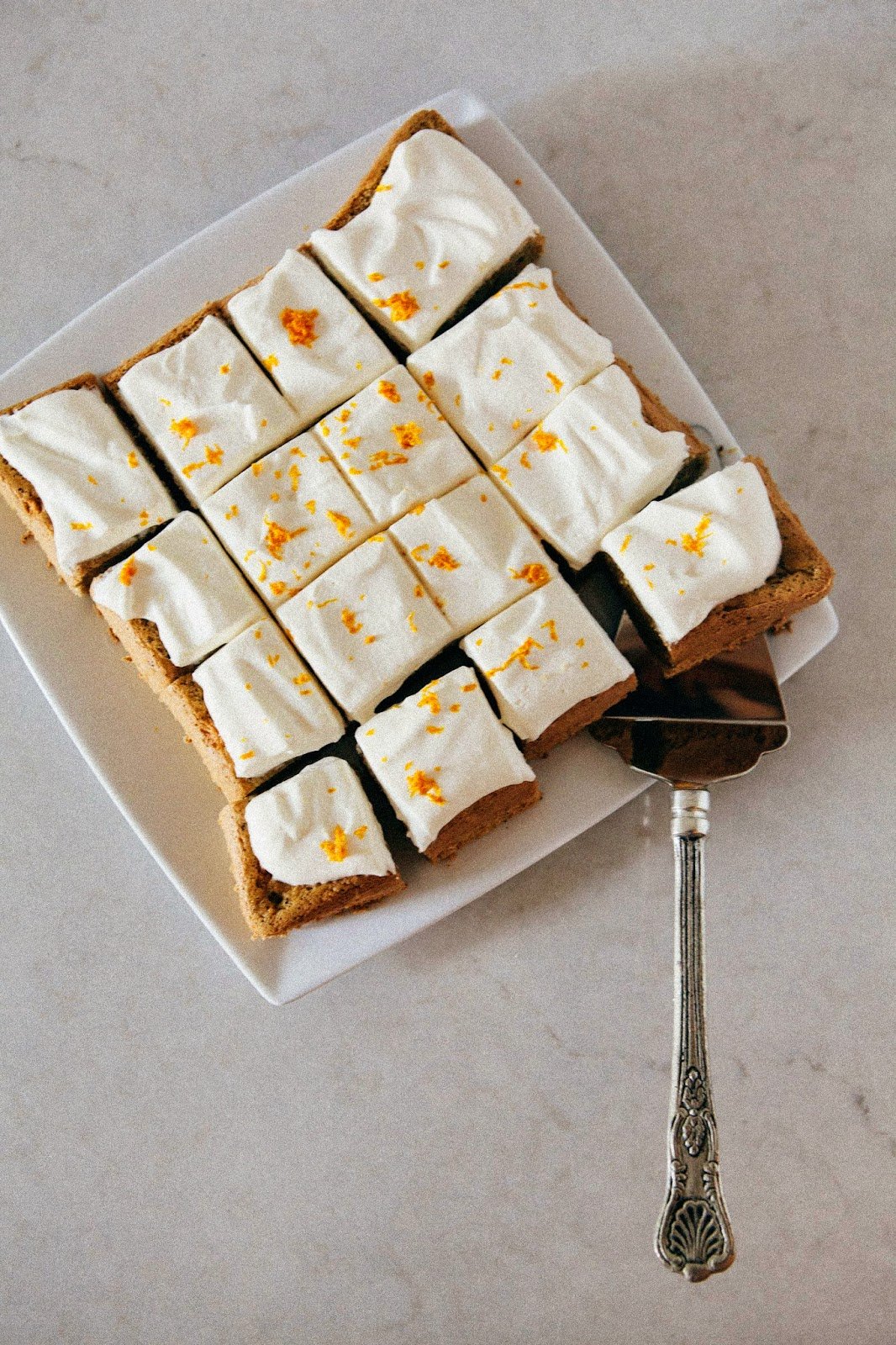 I recently read a young adult book where two of the main characters often categorized people into two distinct groups, or, “types of people” — it was trivial stuff like those who work out and those who don’t, or those who drink their coffee black versus those who drank stuff like pumpkin spice lattes and salted caramel mocha frappucinos.

I’m old enough to know that the world isn’t easily divided into black and white, but I do think there’s some element of truth to the coffee drinking thing. For instance, when I was younger, I used to love all those super sugary Starbucks drinks; but these days, I prefer my coffee like I like my alcohol — strong, black and neat, with no additional sugar or cream. For some reason, however, I was never quite able to kick the habit with tea. I like my tea today in the same way I liked it as a little kid; that is, sweet and creamy, with the tea providing just enough of a subtle flavor to all that milk and sugar — which is why I’m such a fan of London Fog tea drinks.

If you’ve never heard of a London Fog before and you like your tea the same way I like mine, you’re in for a treat. So what is a London Fog? It’s like a latte, but made with Earl Grey tea instead of coffee. A traditional London Fog drink consists of two parts Earl Grey tea, one part steamed foamy milk and a dash of vanilla syrup. It’s one of my favorite tea-based drinks (second only to green tea lattes).

And so I was especially excited to find a recipe for London Fog cake in my friend Stephanie Le’s new cookbook, Easy Gourmet: Awesome Recipes Anyone Can Cook: 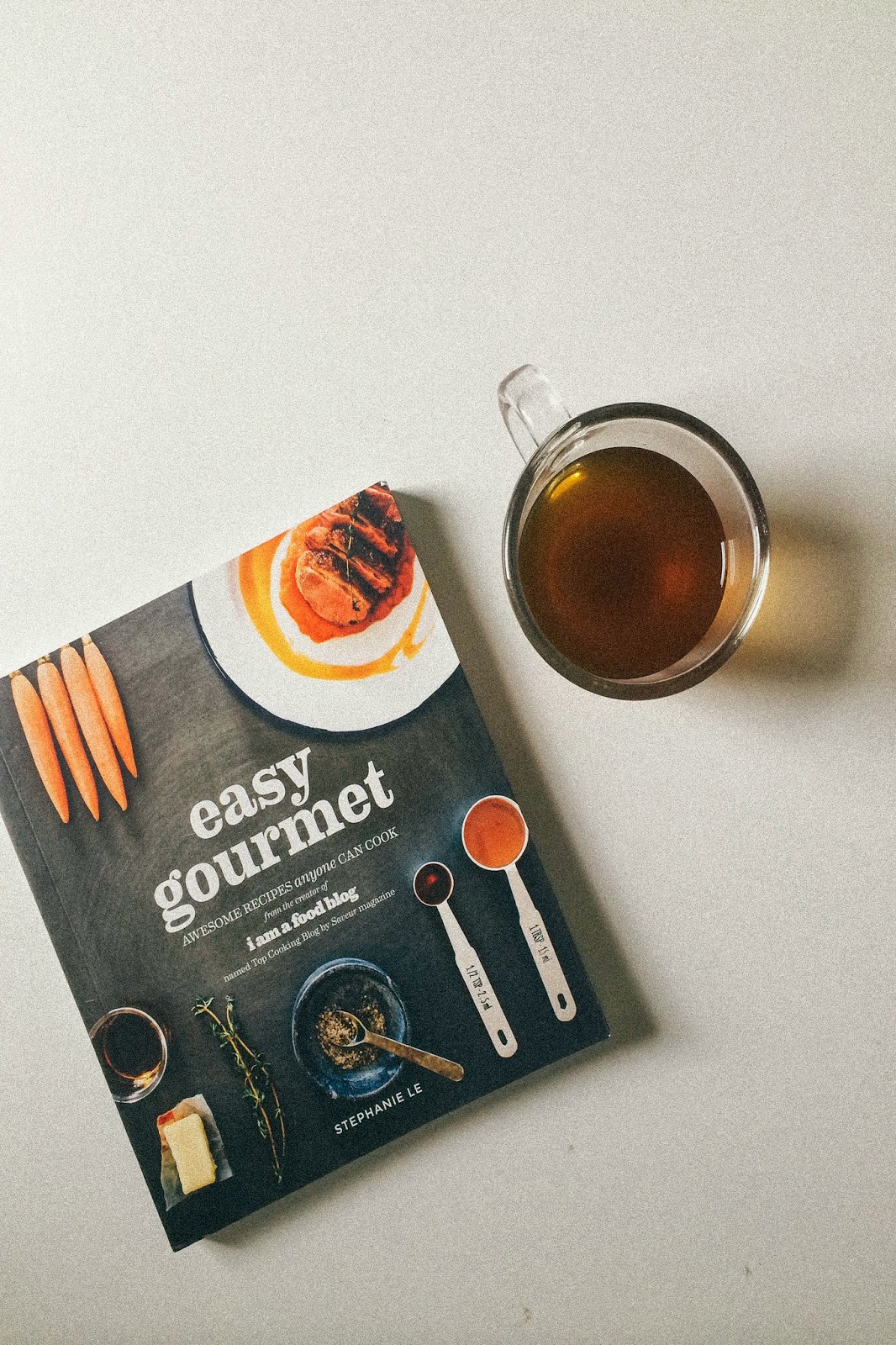 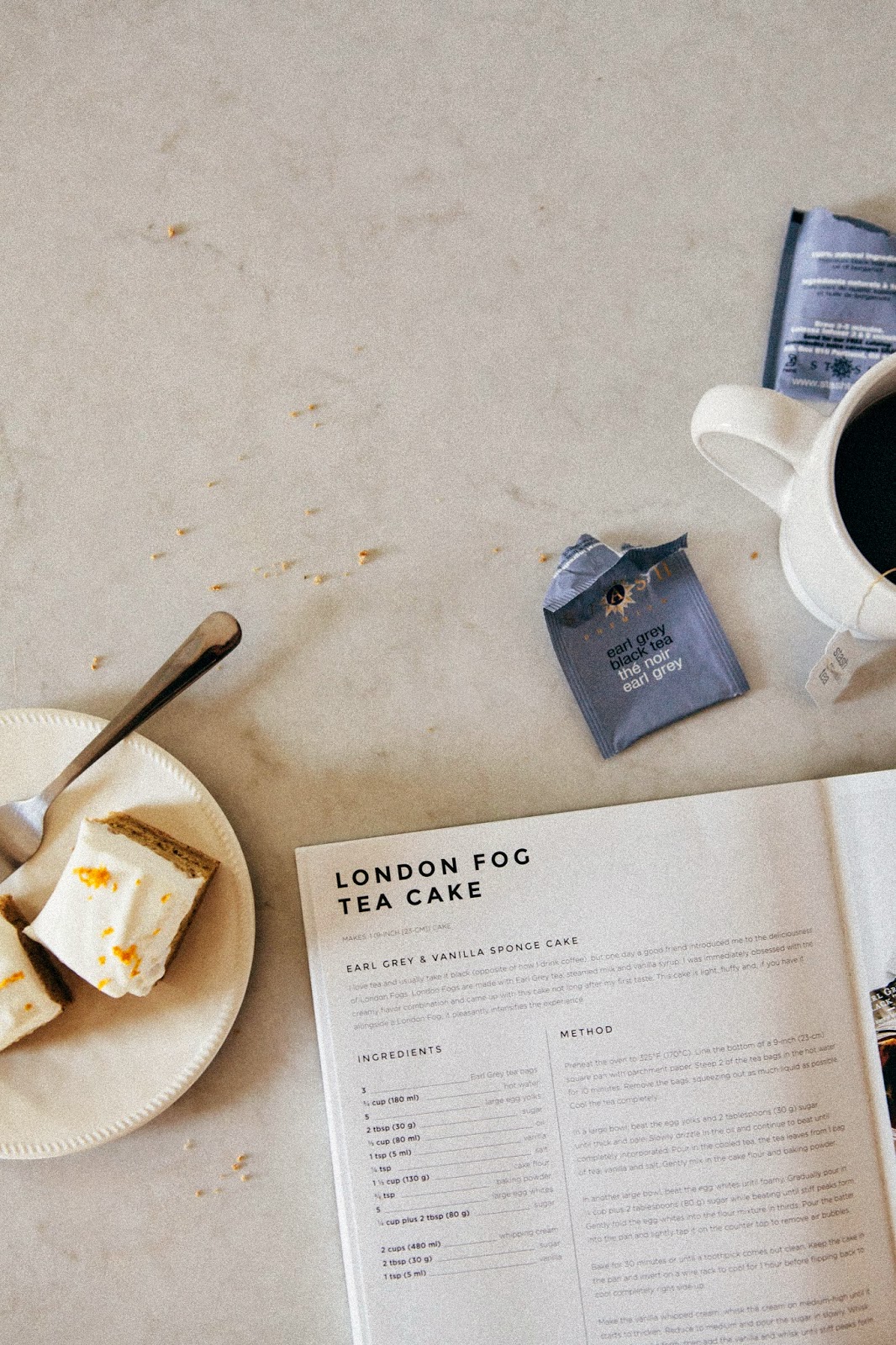 I’ve been an admirer of Steph’s work for some time now. These days she blogs at the beautiful and award-winning i am a food blog (which I visit almost daily in my attempts to make dinner — I’m sure you’ll find me frequently lurking in the comments section of her posts), but I actually was an avid follower of her earlier blog, momofuku for two, in which she cooked her way through the momofuku cookbook. She’s been such an inspiration for a long time, especially since my blog started out on a similar trajectory (remember how I baked through The Hummingbird Bakery cookbook and adapted those recipes for high-altitude in my early days of blogging?).

It’s weird to think that after all this time, Stephanie and I have become friends, chatting on Twitter and exchanging emails about kitchen sinks. Of course, I was still beyond honored when she asked me to review her cookbook. When it arrived in the mail a few weeks ago, I literally shrieked and spent a good portion of the week flipping through her recipes. Easy Gourmet is exactly like her blog and more — beautiful, stunning pictures with clear instructions and a lighthearted, unpretentious voice that makes cooking wayyy less intimidating. So far I’ve made about four dinner recipes from Easy Gourmet, and all of them have been tasty, tasty, tasty.

But my favorite so far has been her recipe for this gorgeous London Fog tea cake: 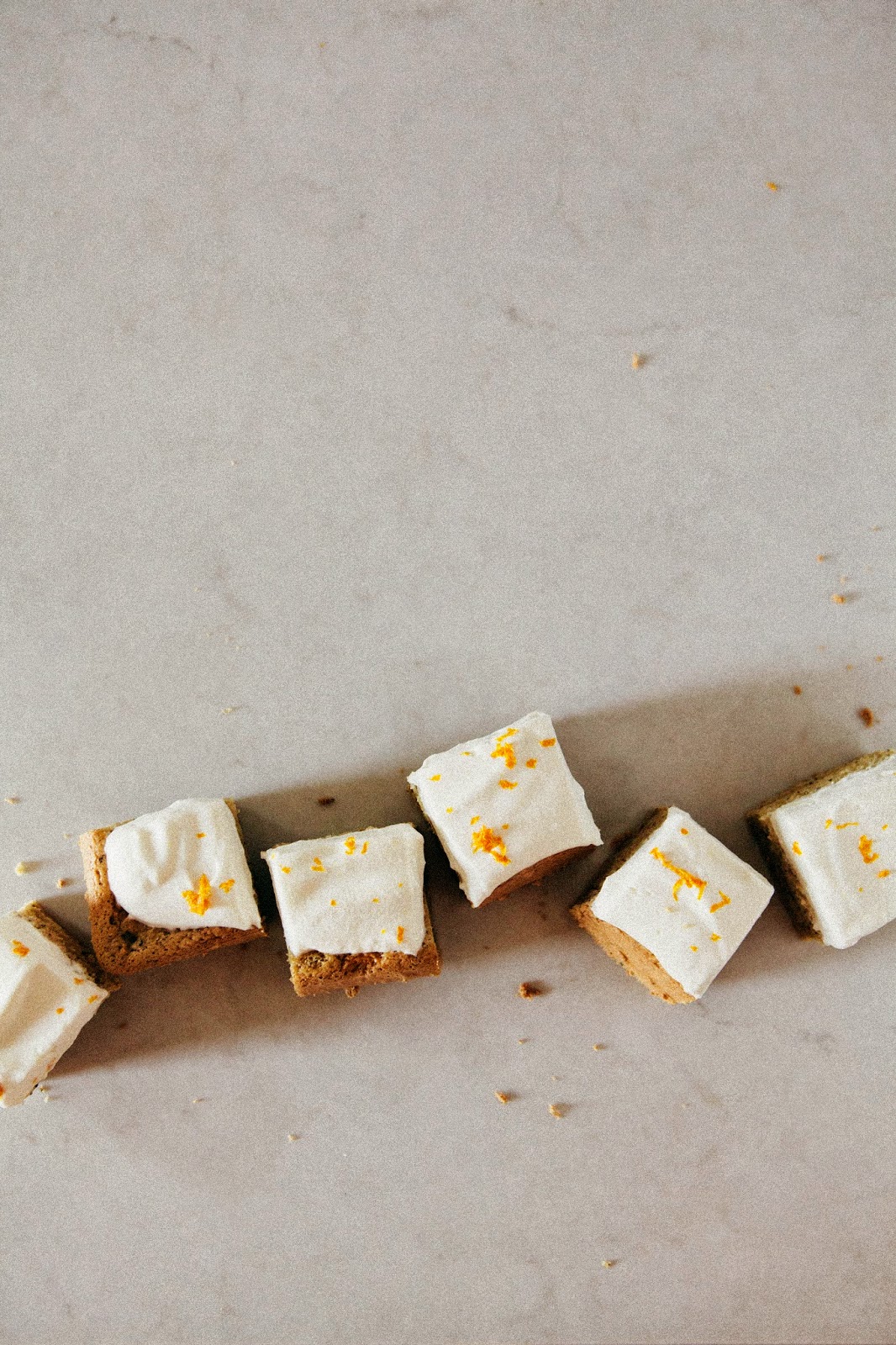 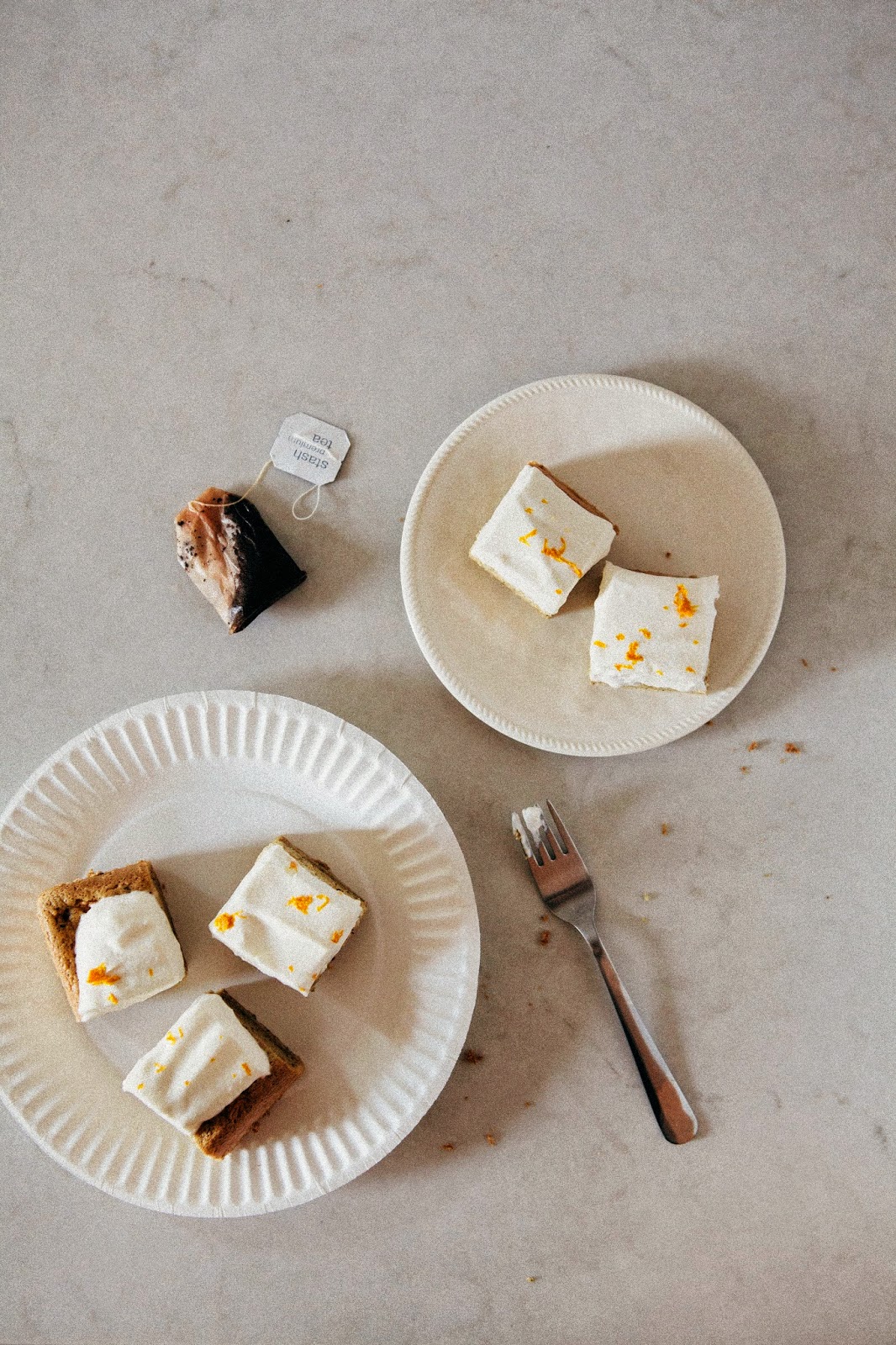 Honest to god, this is one of the fluffiest, lightest cakes I’ve ever made in my life. A big part of it is to do with the recipe itself — Stephanie basically folds the smallest amount of flour possible into a heap of meringue, essentially turning meringue into cake. Every forkful was like a cloud of air, complete with a subtle Earl Grey tea flavor and a dollop of vanilla whipped cream. Whether you like your tea plain black or crammed to the brim with milk and sugar, this is a cake that you’ll need to eat alongside of it.

And as a special treat, I’m doing a giveaway of Steph’s cookbook for one of my readers!!! In order to win a copy, use my raffle widget to either:

The giveaway lasts for one week and ends next Wednesday at 9/24/2014 12:00AM PDT. I’ll announce the winner here and reach out via email after that.

Congrats to Julianne C, the winner of the giveaway! I’ll be reaching out via email and Twitter to confirm.

And for those who came for the cake recipe, don’t fret! I’ve got it for you below, along with my usual baker’s notes. Enjoy! 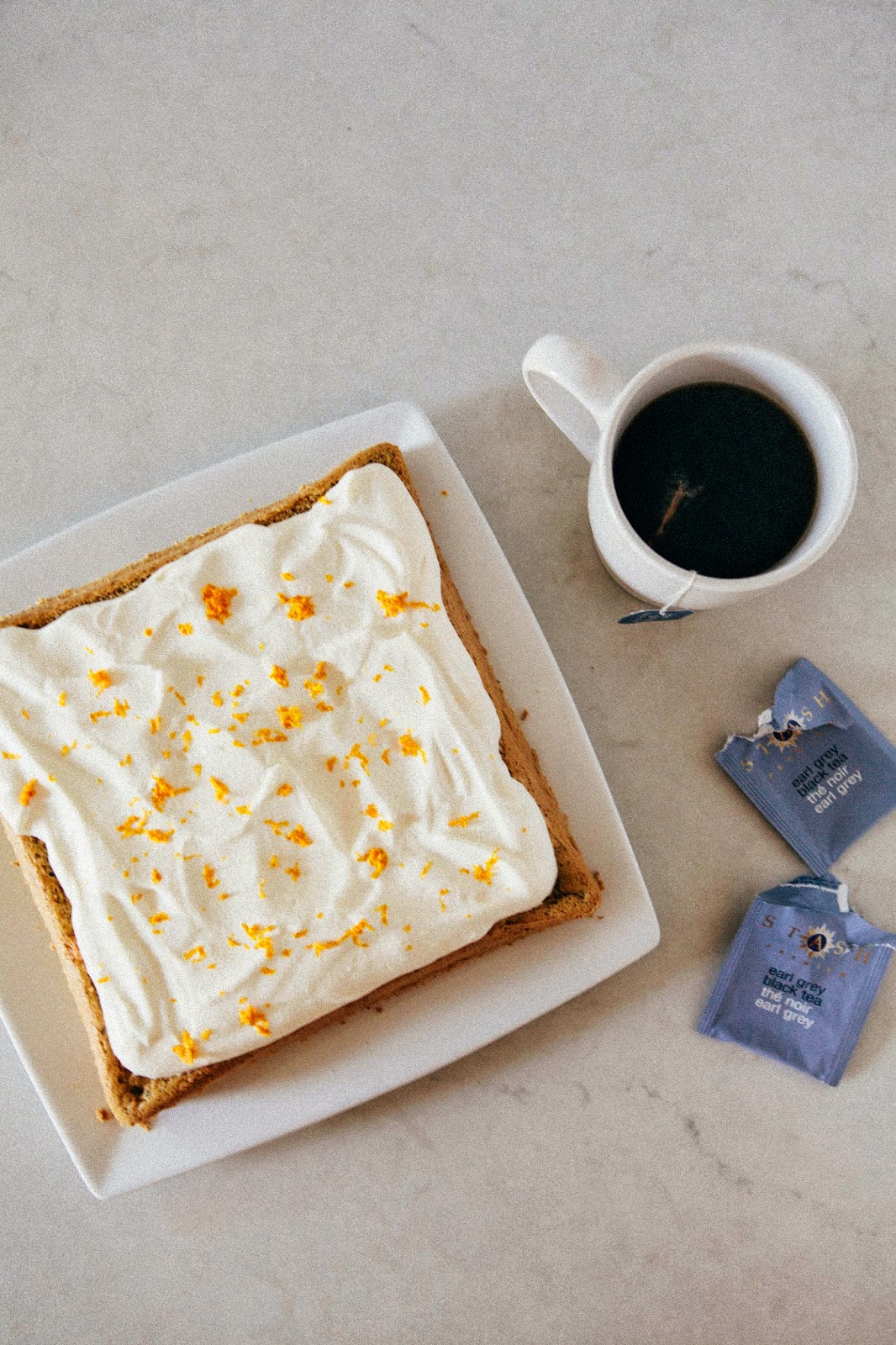 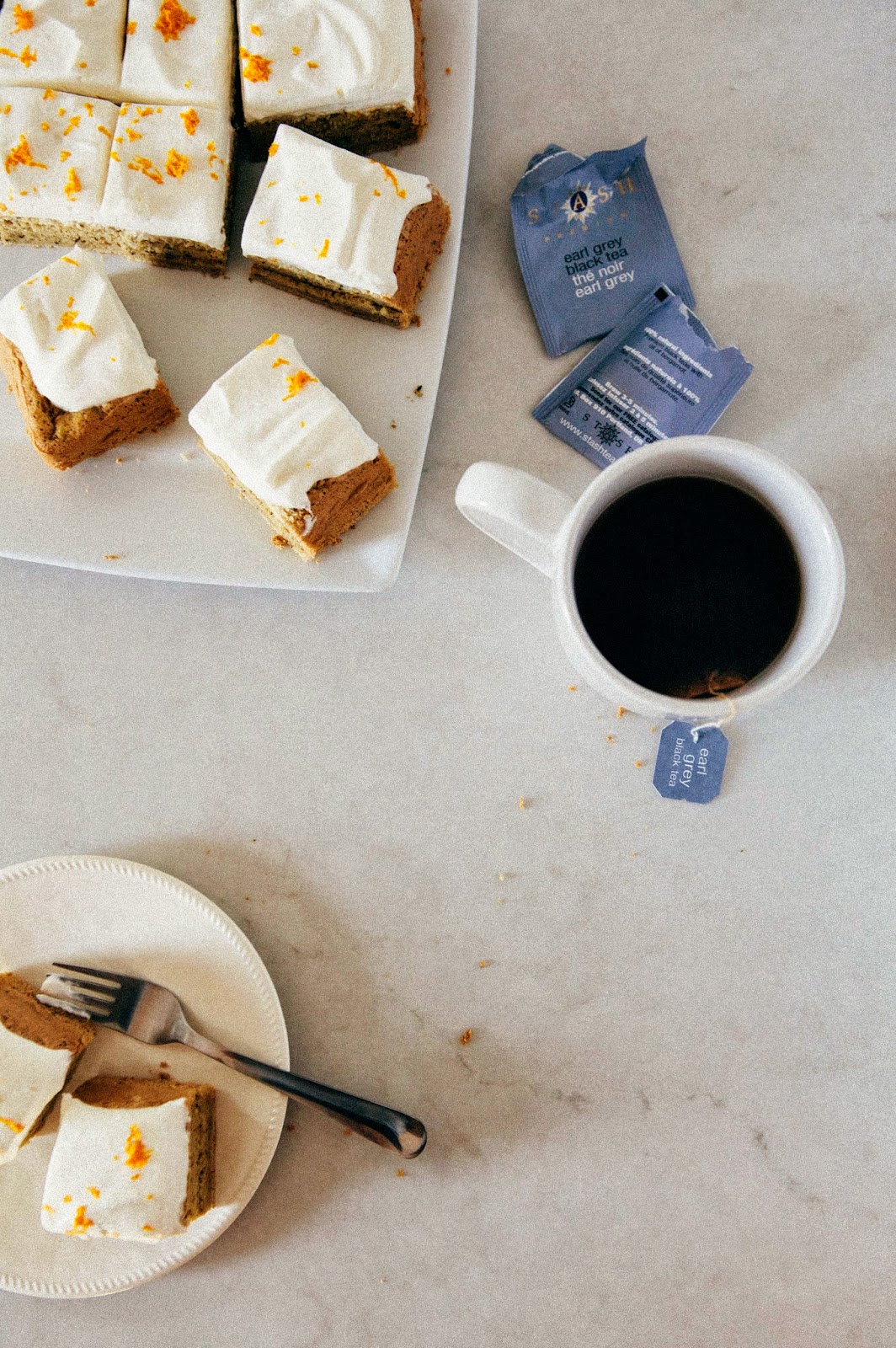 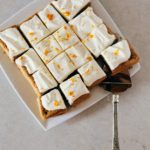 For the London Fog Tea Cake

For the Vanilla Whipped Cream Topping

For the London Fog Tea Cake

For the Vanilla Whipped Cream