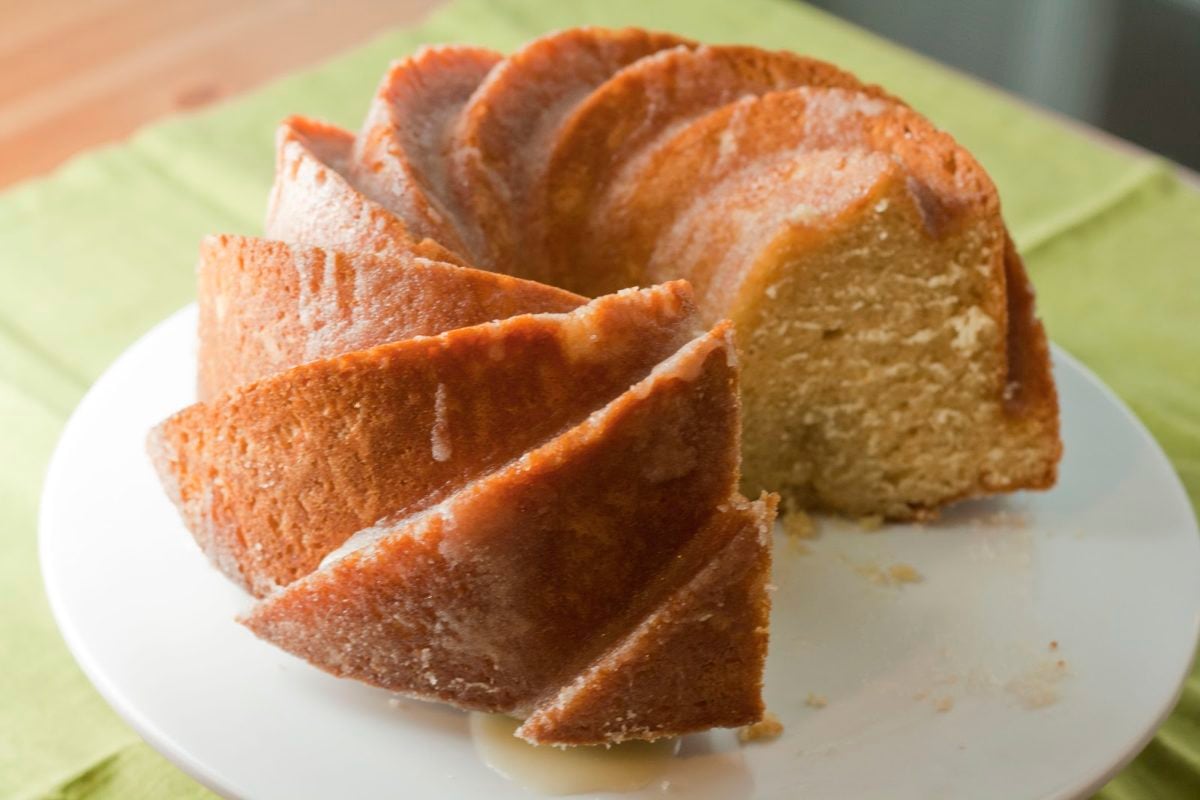 With my kitchen in the middle of a major remodel, Erlend and I have been spending much of our summer grilling in the backyard. I’ve always thought that grilling was a fun novelty — something to do with a bunch of friends and a few glasses of cold beer on warm summer nights. However, when […] 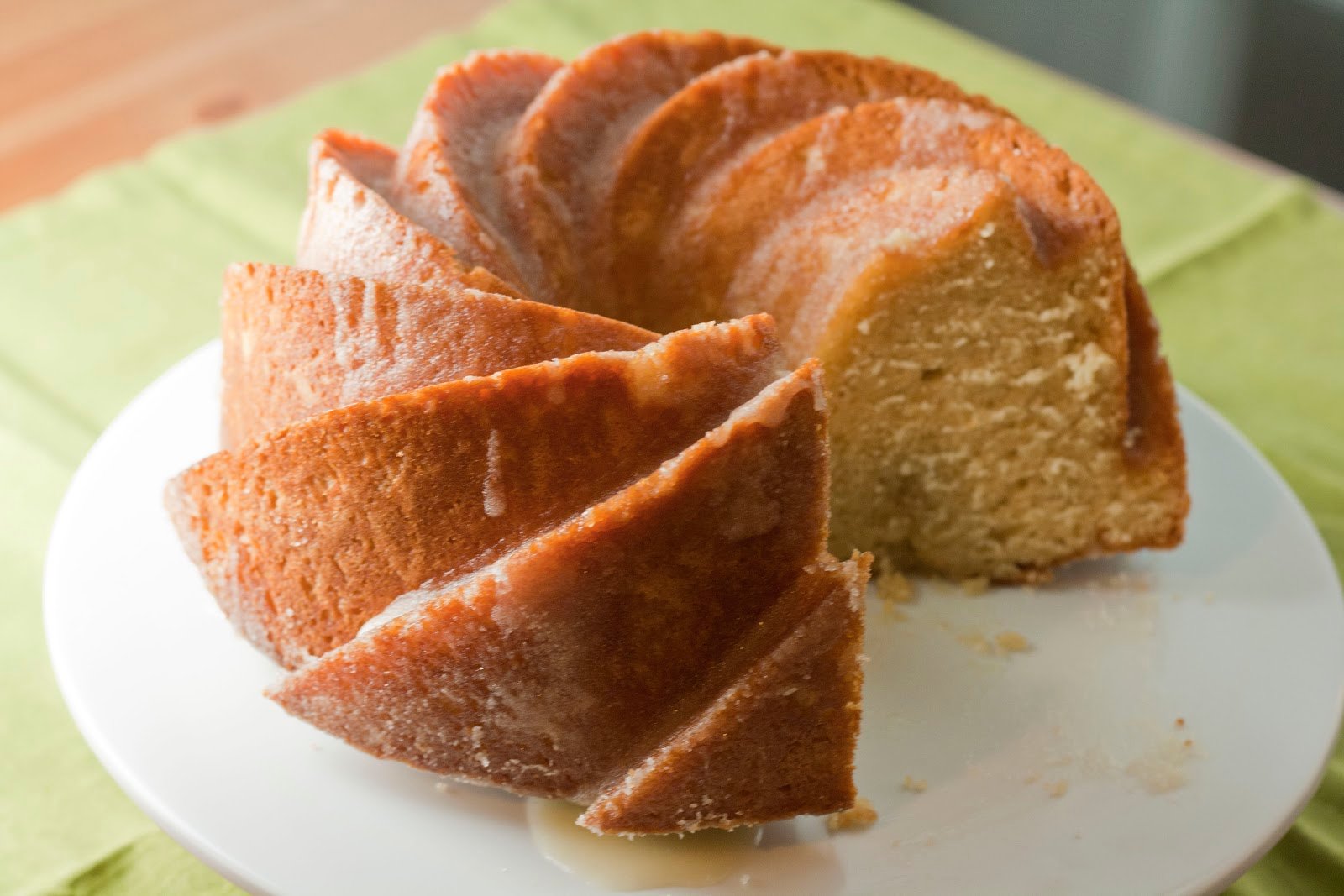 With my kitchen in the middle of a major remodel, Erlend and I have been spending much of our summer grilling in the backyard. I’ve always thought that grilling was a fun novelty — something to do with a bunch of friends and a few glasses of cold beer on warm summer nights. However, when you come to rely on it as your primary source of cooking, it quickly loses its charm, becoming too time-consuming and leaving all food with the same charred aftertaste. So when Erlend texted me to grab something to grill for dinner, I sighed. We’d been grilling meat and vegetables for nearly four weeks straight. I was sick of all the blackened chickens and sausages. I wanted something else — but what?

I looked up from my phone and realized that I was standing in the seafood aisle of the supermarket. Erlend and I had tried grilling fish before, but without much success. Our various fish filets had always turned out too dry on account of our failure to preemptively soak a cedar plank for a few hours for the fish to grill on (because, yeah, apparently to grill a fish properly you have to grill it on a wooden plank — what gives? Who has time for that?). As I scanned the fish counter looking for inspiration, the fishmonger caught my eye. “It’s hot out there today,” he grinned. I shrugged noncommittally, but my aloofness didn’t throw him off. “Perfect grilling weather. Are you looking for something to grill? Have you ever tried grilled oysters?”

I raised my eyebrows and he beckoned me to come closer. “We just got a fresh shipment of Pacific oysters from the coast this morning,” he whispered. “They melt in your mouth. Grilled to open, then topped with some butter and shallots? You’re in for a treat.”

I looked at the pile of oysters he was pointing at. They did look fresh and inviting, with their outer grey shells glistening and shiny. As I came closer, I swear I could smell the ocean water on them. “They do look good,” I finally admitted. “But I’ve never grilled oysters myself before.”

“No? I’m not surprised, not a whole lot of people have. But it’s easier than eating them raw and trying to shuck them yourself. Shucking’s a nightmare, but you don’t even need to do that. You just throw the oysters over the fire, and they’ll open up on their own.” He grinned at me again. “What do you say?”

“Get me a dozen,” I said. Why not? It was something new, something different from the charred meat we’d had for dinner every night in the last four weeks. I mean, after all it was the middle of the summer — now was the best time to be spontaneous and make questionable life choices like buying a bunch of expensive delicacies to eat for dinner. When else was I going to be able to have the excuse to buy a bunch of oysters and then grill them?

“What’d you get for dinner?” Erlend said, as I arrived home.

He gave me a look. “Oysters. Really. Have you ever tried shucking them? They’re a huge pain to open!”

“Not necessarily,” I hastily explained the fishmonger’s description of grilled oysters.

He gave me an amused look and helped himself to one of the Bud Light Limes I’d also picked up at the supermarket. “Well, let’s hope you didn’t get played by that dude. Guess we’ll find out soon enough.”

I scowled behind his back and made plans to secretly look up grilled oyster recipes. My fear of being taken as a fool by the fishmonger was unfounded, however. Several of the recipes I found online instructed me to prepare them in the way that he had suggested.

Later that evening, Erlend and I stood over the grill and stared at the oysters we’d placed over the fire. After five minutes on the grill, almost all of the dozen oysters had popped open a quarter of an inch and were glistening at us through the smoke, as if challenged. Erlend carefully plucked them out of the fire and gently pried one open. I handed him the champagne mignonette I’d made earlier in the afternoon, and watched as he spooned it over the oyster. He popped it into his mouth.

I grinned, took an oyster for myself, splashed a generous amount of champagne mignonette over it, and popped it into my mouth. The fishmonger was right. Grilled oysters were heaven. The grill had imparted a smoky, toasted flavor onto the oysters that was unique and different from the grilled meat and veggies we’d been having for the last month — it was almost like I was eating a creamy, smoky slice of the sea. Additionally, the champagne mignonette, which I’d refrigerated earlier to thicken, added a tart and cool contrast to the toasty oyster.

We both helped ourselves to more oysters, complemented by another Bud Light Lime. I’d spontaneously placed lemon and lime slices in both our cups, providing our smoky seafood meal the refreshing break that it needed.

“Why didn’t we think of grilling oysters earlier?” Erlend finally said, as we simultaneously picked up the remaining two oysters from the plate. “Beats me,” I shrugged. “But we should do this every summer. A night dedicated to eating nothing but grilled oysters and citrus beer.” 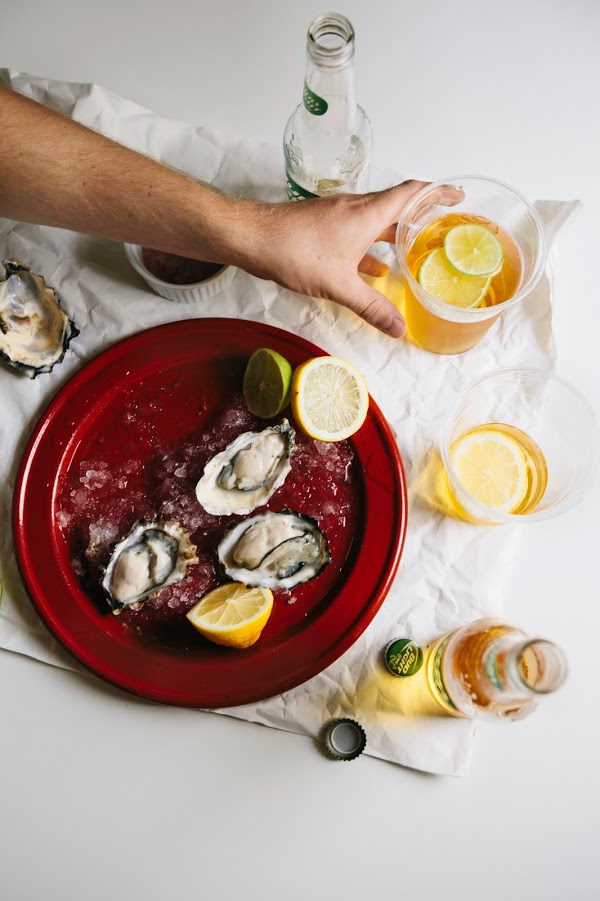 This post was sponsored by Bud Light Lime, who graciously provided the beverages for me and Erlend’s spontaneous oysterfest! 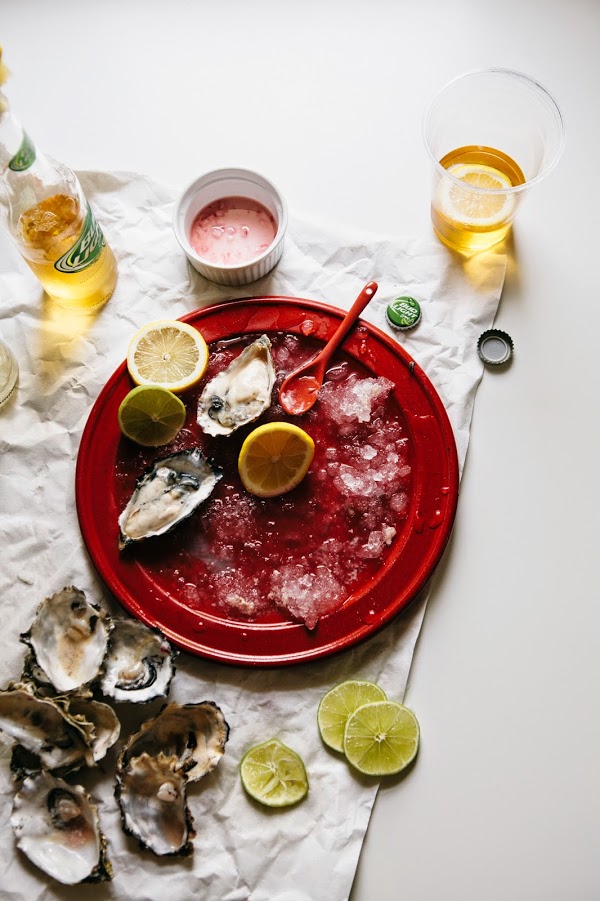 This summer, Bud Light Lime is bringing you the flavorful, refreshing twist of lime that will keep you ready for spontaneous fun all summer long. And now, the perfect beer for whatever happens invites you to click here to prove that you’re #upforwhatever. 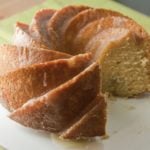 For the Champagne Mignonette

(makes around 1/4 cup, enough for a dozen oysters)

For the Grilled Oysters