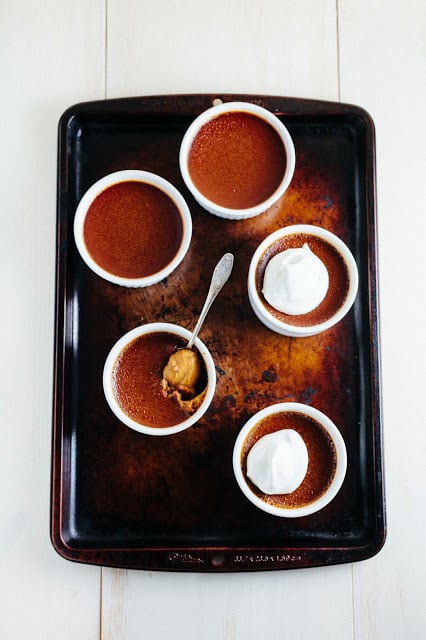 Last week, an article made the rounds amongst my group of friends. A pop culture blogger had created a Tumblr depicting the breakup of a TV couple. It was written from the point of view of the male character, who had announced the breakup by blogging the music video for Bon Iver’s “Skinny Love”. When […] 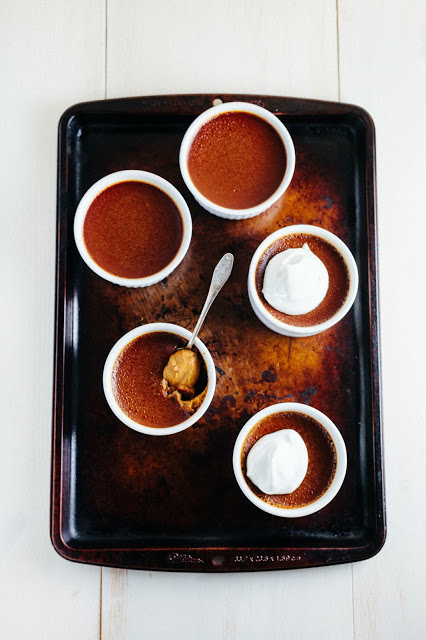 Last week, an article made the rounds amongst my group of friends. A pop culture blogger had created a Tumblr depicting the breakup of a TV couple. It was written from the point of view of the male character, who had announced the breakup by blogging the music video for Bon Iver’s “Skinny Love”.

When I saw that, I cracked up. Because if I’m going to be completely honest with you guys, there was definitely A LOT of Bon Iver’s “Skinny Love” played during my last breakup. And I’m using the term “breakup” rather generously here because realistically, one would need to actually date before one can officially break up. Because yes, I’m talking about that time in college when I was absolutely enamored with this British exchange student who headed back to England shortly after our first official date. My god, you should have seen the playlist that came out of that whole mess: lots of Bon Iver and an incredibly heart-wrenching song about lingering on and pale blue eyes by the Velvet Underground. Really tragic at the time, but absolutely hilarious now.

When I pointed out the “Skinny Love” reference to my friend, she also laughed knowingly: “Uhhhh, yeah. “Skinny Love” was like, my breakup jam.” She then went on to explain that she had created an iTunes breakup playlist with songs representing the different stages of a breakup, filled with lots of Bon Iver, The Thermals, and Stars. It delighted me to hear her admit this — because in addition to that ridiculous playlist I mentioned above, I had a collection of many others, all lovingly curated while I was in college. The best was a playlist titled “Unrequited Love”, filled with gems like Imogen Heap’s “Goodnight and Go” and New Order’s “Bizarre Love Triangle” that I would listen to while I pined after the boys who I had irrational crushes on.

I’m sorry to report that sometime after college, I stopped making an iTunes playlist for all the overwhelming emotions I had related to boys. There are several reasons for this, the most significant being that Erlend and I have been dating seriously for around 4 years now. But I also found other ways to express emotion that wasn’t through others’ words and lyrics — mostly through my own photography and writing, some of which is evident in this blog.

In any case, I’d like to dedicate this recipe for burnt caramel custards to the memory of my college self who created those priceless playlists in a time of heartbreak and emotional torment: 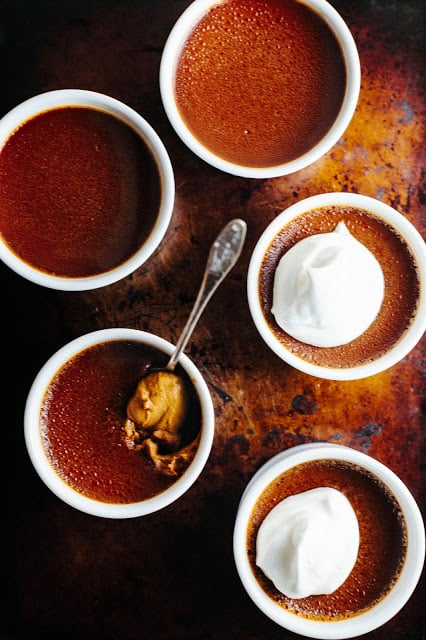 These custards are similar to creme brulee in that they are initially sweet and creamy, but the purposely burnt caramel sugar gives it a slightly bitter edge. Sweet and slightly bitter — just like all those cases of unrequited love! Ha! Just kidding. Well… maybe. 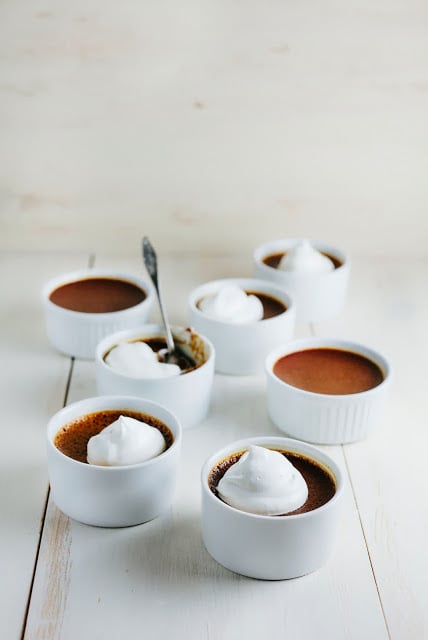 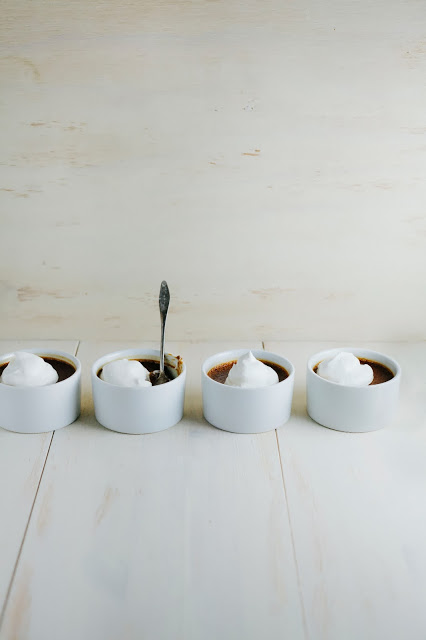 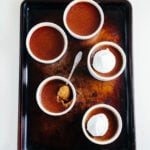 For the Burnt Caramel Orange Custards

For the Whipped Cream Topping

For the Burnt Caramel Orange Custards

For the Whipped Cream Topping 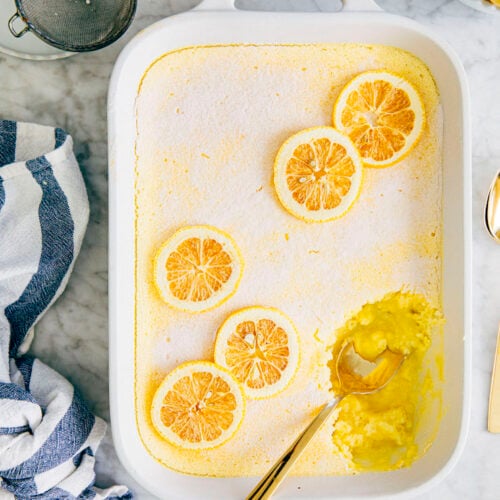