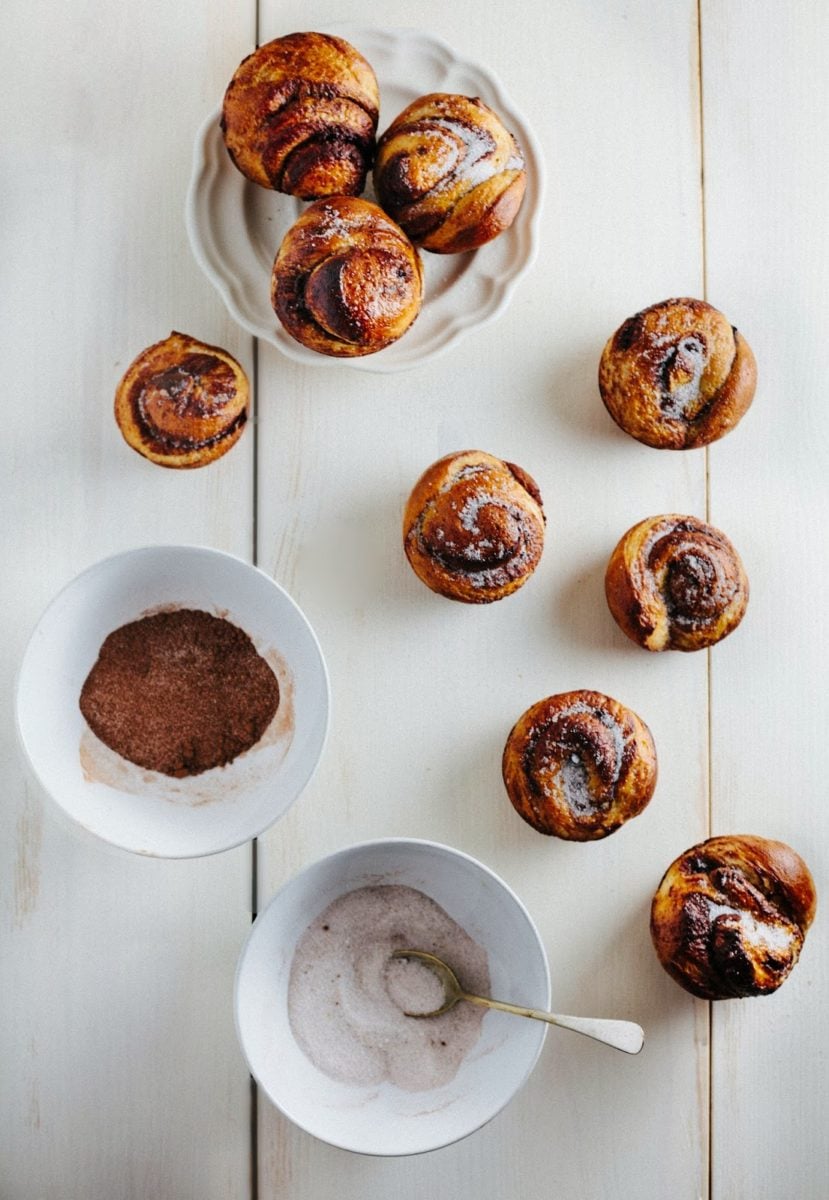 After the release of my ebook, 12 Days of Christmas Desserts, I swore I would take the rest of December off. Although I’m really pleased with the results, the project was hatched rather last minute. That is, I had exactly one month to develop, bake and photograph TWELVE original recipes in addition to maintaining my regular […] 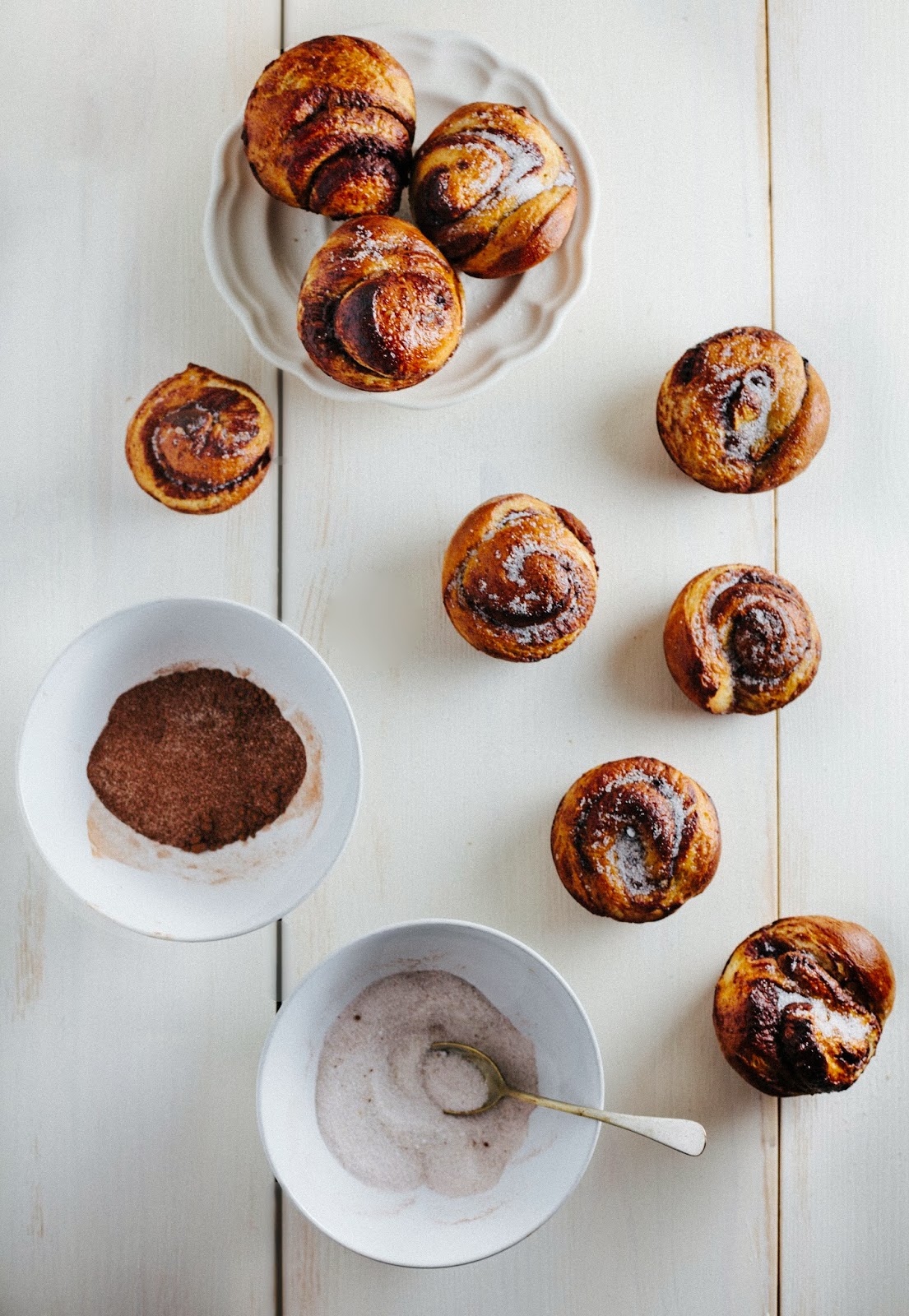 After the release of my ebook, 12 Days of Christmas Desserts, I swore I would take the rest of December off. Although I’m really pleased with the results, the project was hatched rather last minute. That is, I had exactly one month to develop, bake and photograph TWELVE original recipes in addition to maintaining my regular publication schedule for this blog. Needless to say, after the book’s release, I was feeling a little burned out and in need of a holiday.

But whenever I’m feeling down and ready to hang up my kitchen apron, an amazing opportunity always comes along to keep me going. Last spring, it was a nomination for Saveur Magazine’s 2013 Best Food Blog Awards. This winter, it was the chance to participate in the Baking a Difference campaign to benefit Share Our Strength’s No Kid Hungry campaign to help end childhood hunger in America: 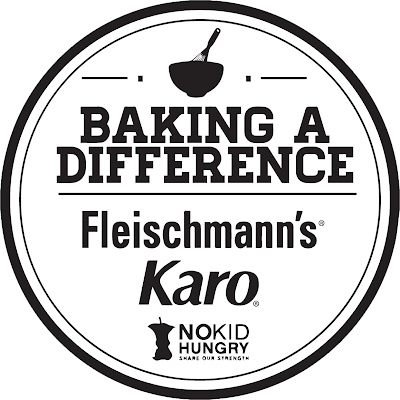 According to Share Our Strength, one in five children in the US struggle with hunger and do not have access to the nutritional food that they need to grow and thrive. In addition to having donated a generous sum of money to the campaign, Fleischmann’s Yeast, Fleischmann’s Homemade Baking Mixes, and Karo Syrup invited several bakers (including myself) to increase awareness for Baking A Difference and bake for a cause. The campaign includes creating baking tips and unique twists on classic recipes to encourage more people to get involved in the Baking A Difference campaign.

So when Fleischmann’s challenged me to put a spin on their recipe for Beginner’s White Bread, I knew that I wanted to make it special. I didn’t want to settle for any old loaf — this was for a good cause after all! So instead, I came up with these beautiful Mexican Chocolate Rolls: 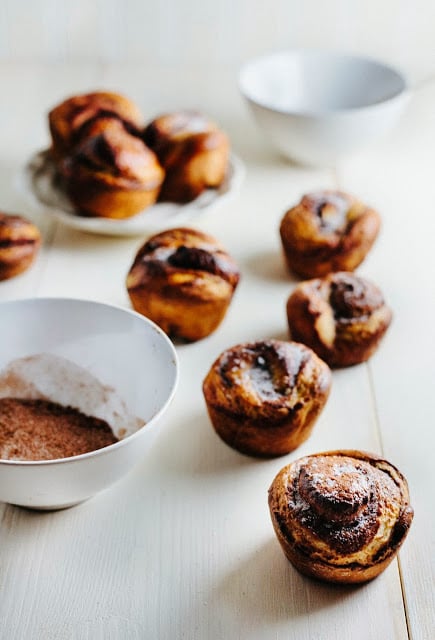 Oh yeah, I went there.

These buns are inspired by your standard cinnamon roll, but with a twist. I subbed out the cinnamon sugar filling with a generous amount of cocoa powder, spiked with Mexican chocolate spices like ground cinnamon, chipotle, clove and cayenne pepper. For those who like a little bit of spice in their food, this dessert is for you!

And of course, let’s not forget that this recipe is for charity. You can help No Kid Hungry end childhood hunger in America by promoting this post with the hashtag #BakingADifference. Alternatively, use the widget below to follow me on Twitter, tweet at me and No Kid Hungry in order to win a prize pack containing:

The prize pack is valued at $75 and will help you bake a difference with Share Our Strength’s No Kid Hungry campaign. In order to win a prize pack, use the raffle widget below to:

– DO BOTH — that is, follow me AND tweet about the giveaway — to achieve 20 entries in the raffle, doubling your chances of winning!

Please note that the giveaway lasts for one week and ends next Wednesday, 12/17/2013 at 11:59 PM EST. Unfortunately, the giveaway is for US residents only.

THANK YOU PARTICIPATING!
THE GIVEAWAY IS NOW CLOSED.
A WINNER WILL BE SELECTED AND ANNOUNCED SHORTLY.

And for those who came for the chocolate rolls recipe, don’t fret! I’ve got it for you below, along with some baker’s notes. Enjoy! 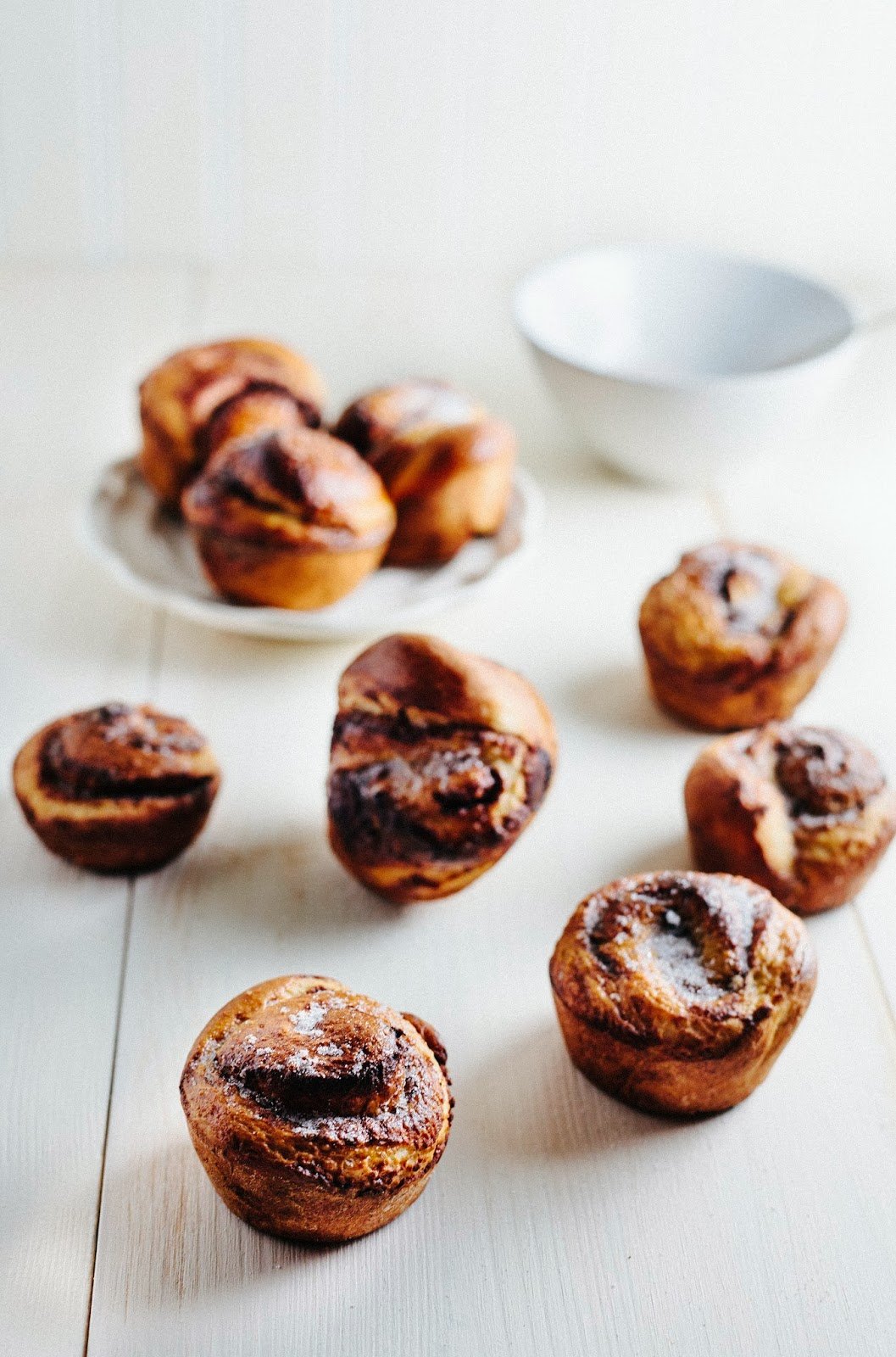 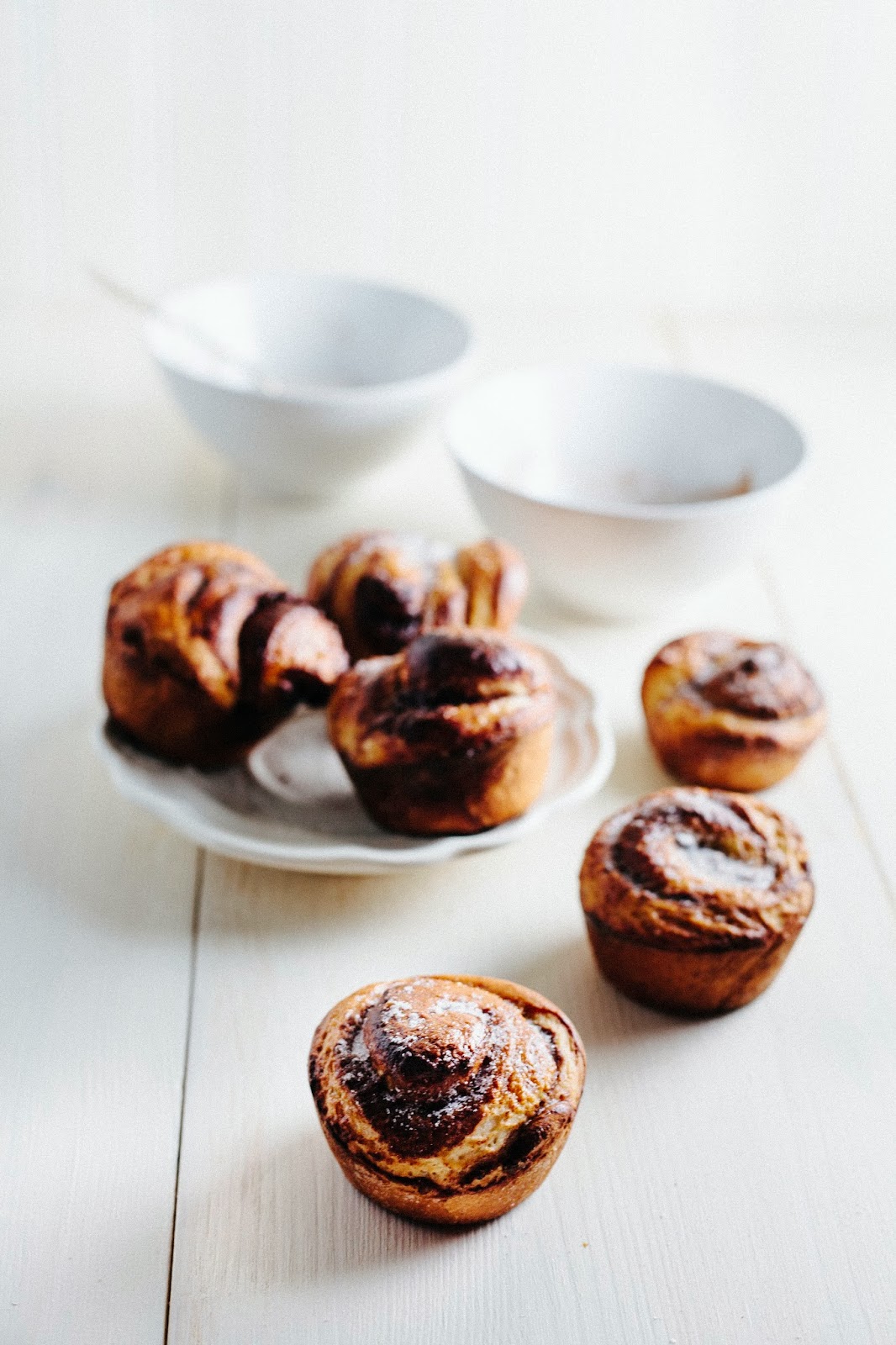 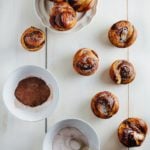 For the Mexican Chocolate Filling