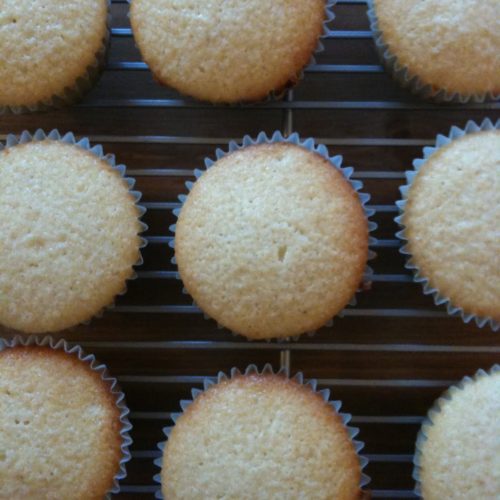 (iPhone Camera) BOOM, BABY! I do believe these are Hummingbird Bakery vanilla cupcakes, high-altitude style. Recall my last post in which I increased the oven temperature of the recipe since following the original instruction of 325 (F) for 20-25 minutes resulted in pale, gummy, undercooked cupcakes. Increasing the temperature to 375 (F) resulted in golden […] 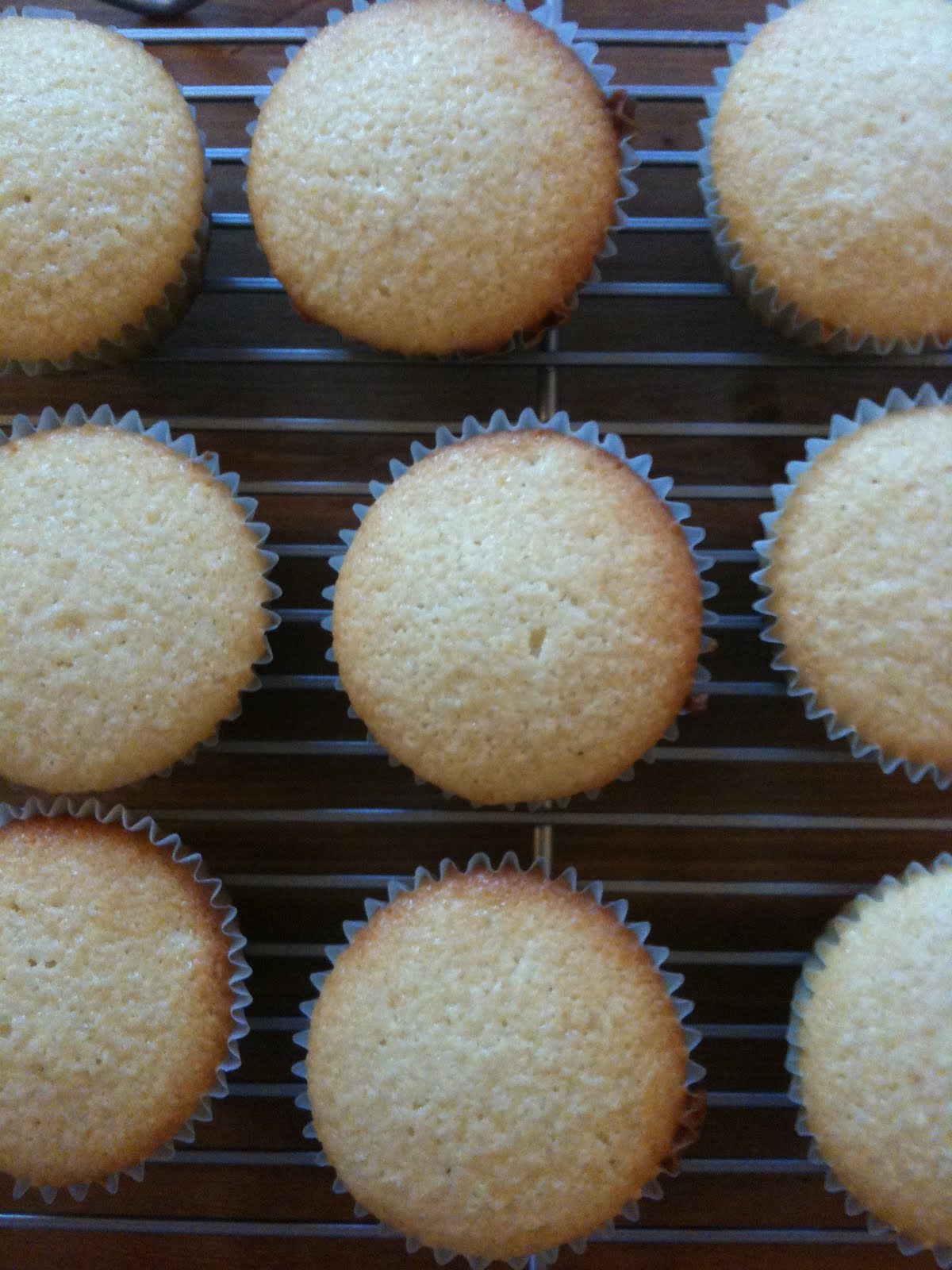 I do believe these are Hummingbird Bakery vanilla cupcakes, high-altitude style.

Recall my last post in which I increased the oven temperature of the recipe since following the original instruction of 325 (F) for 20-25 minutes resulted in pale, gummy, undercooked cupcakes. Increasing the temperature to 375 (F) resulted in golden cupcakes with tops that sprung back when touched (odd, but this is the way the Hummingbird Bakery Cookbook describes their perfectly cooked vanilla cupcakes), but also compromised the cupcakes flavor by drying them out drastically.

This time around, I added an extra 1 tablespoon of milk to the half cup that the recipe called for in order to avoid the dry results from last time. The additional milk resulted in these beautiful babies: 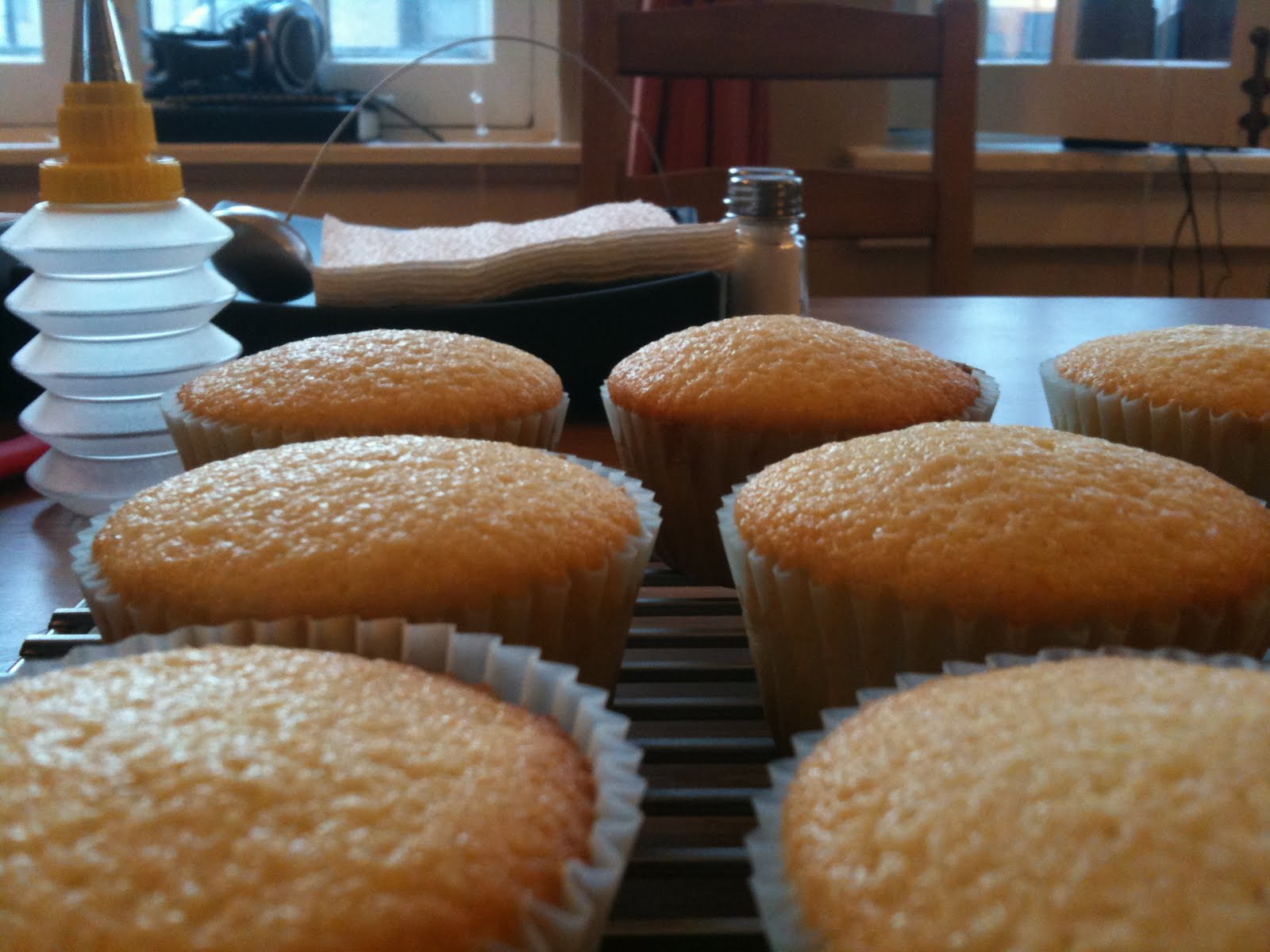 I know they don’t look all that different from my last two previous attempts, but believe me — they are dramatically better.

Even with the reduced baking powder, I had always hovered over by the oven window, panicking and fighting the urge to open the oven. There were always times in which some cupcakes’ batters had risen too quickly, at first overflowing past their allotted spaces and then appearing more bloated than what was necessary.

After I had adjusted the recipe to bake the cupcakes at a significantly higher temperature and fix the undercooking and the overbloating, a new problem occurred — now I hovered over the oven window to monitor the cupcakes in order to prevent them from burning!

Not this time though.

With the addition of this extra tablespoon of milk, the cupcakes rose slowly in a controlled fashion. This gradual rise of the batter contrasted severely from my previous attempts, even after I had reduced the baking powder dramatically. The addition of milk also seemed to slow down the browning/burning process — while I immediately pulled the previous batch (that is, the batch without extra milk cooked at 375 (F)) from the oven at 20 minutes because I worried they looked dry/burned, I was comfortable leaving this batch in the oven for a few more minutes to achieve the perfect brown-ness.

And what about the taste?

I’m happy to report that it tasted exactly like the way I remember Hummingbird Bakery vanilla cupcakes tasting. The cupcakes had a tender crumb and density, light but with the distinctive, VERY subtle crunch of Hummingbird cupcakes.

So what do I have to say now that I’ve achieved my first success?

Admittedly, the entire process was quite a bit more monotonous than I had expected — running through the same steps multiple times, seeing the same mistakes and results happen more often than I would have liked, grumble grumble grunt.

Experimenting with a recipe also requires you to go through the process as a whole to see just one effect — for instance, take my temperature experiment. I was able to make one batch of cupcakes, and then cook a couple of them at several different temperatures, making the experimenting process more efficient since I could run multiple experiments using just one batch. This was not often the case with the other tweaks and changes — I had to go through the entire baking process several times, using all the resulting cupcake batter just once to see the results of such a minor change. It’s admittedly an incredibly wasteful process. I’m embarrassed to tell you how many boxes of unsalted butter I’ve been through these last few weeks.

Then I came across another unexpected and rather comical problem — after tasting all my failures and ever-so-close approximations, I found myself forgetting what the original Hummingbird Bakery cupcakes actually tasted like.

What the fuck, right?!

Luckily, I’ll be going to Manila, the Philippines (elevation: approximately 52 ft, suck it) where I will be inevitably mass-baking for my mother’s Christmas and New Year’s parties. There, I’ll recalibrate my tastebuds and be able to report back on how, uh, legitimate this final recipe is. 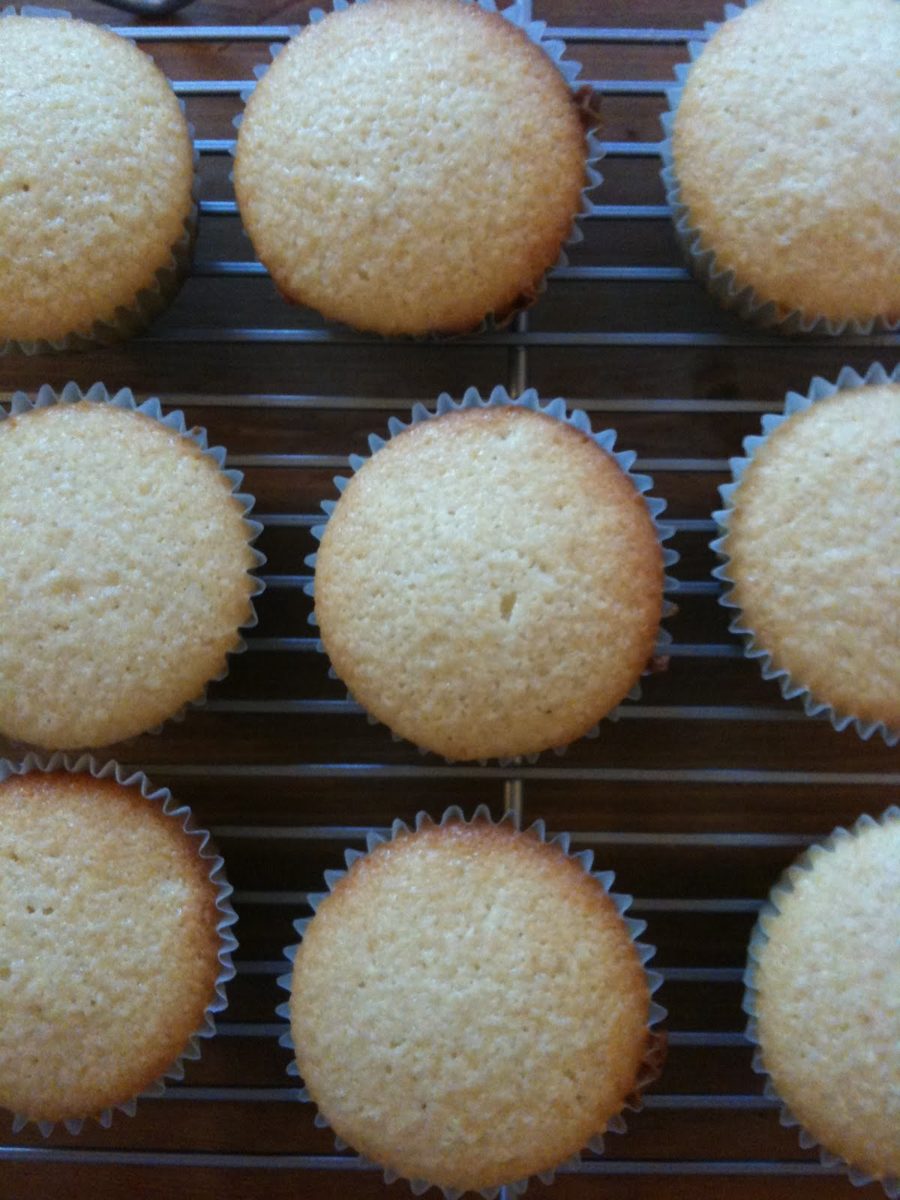