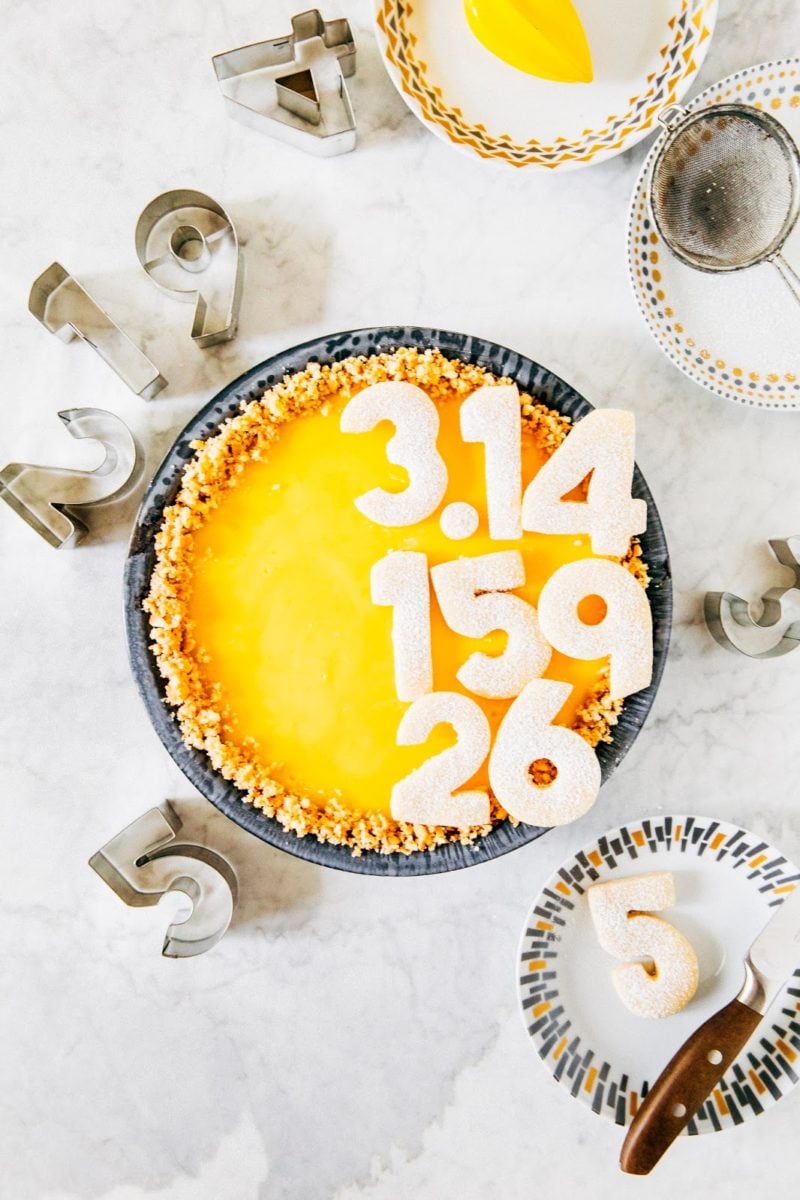 If you somehow missed it, it’s Pi Day today because the date is March (3) Fourteenth (14), which coincides with the first three digits of the mathematical constant, pi (that is, if the date is written the American way, lol). According to Wikipedia, Pi Day became an official holiday in the United States in 2009, […] 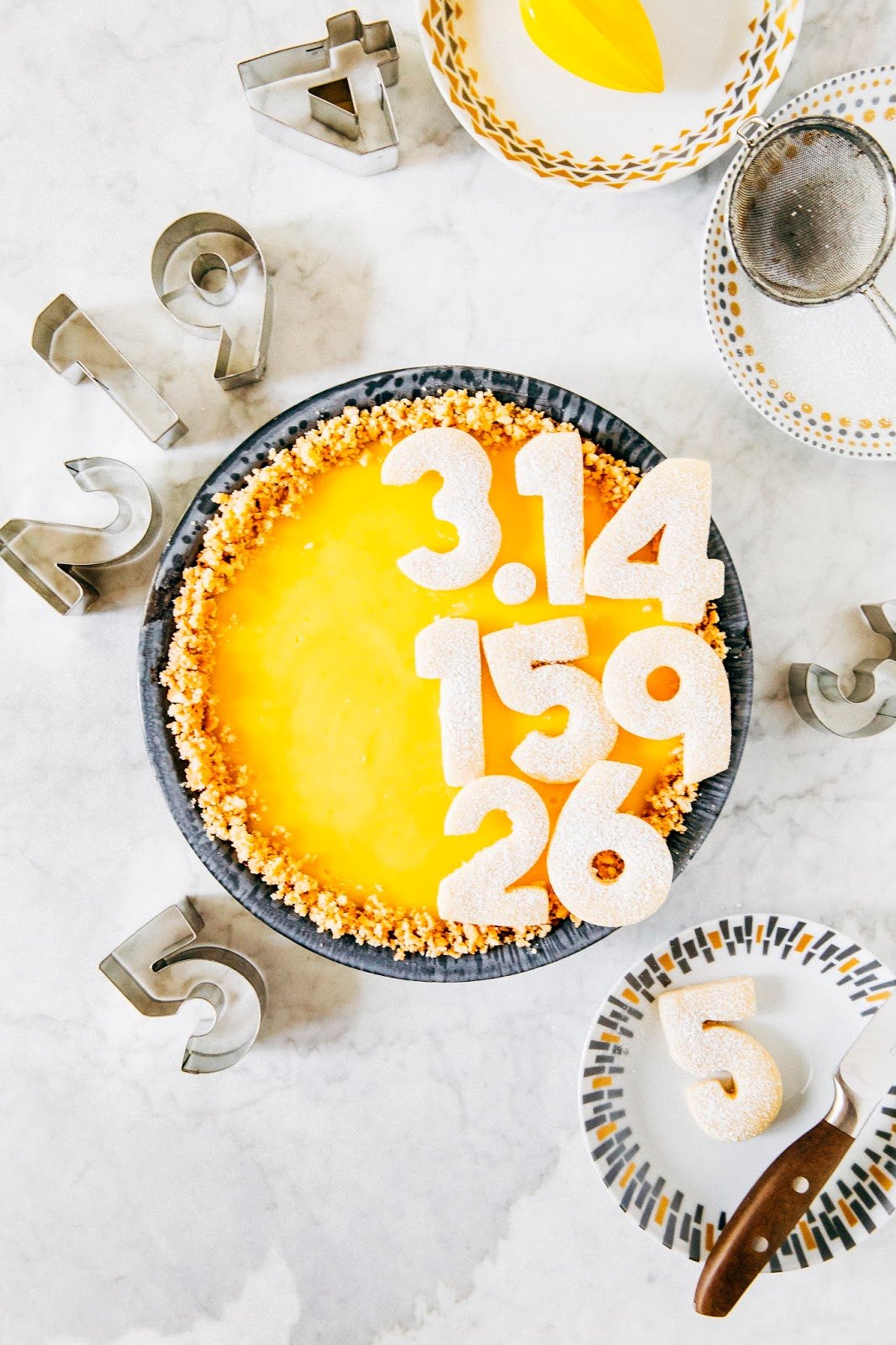 If you somehow missed it, it’s Pi Day today because the date is March (3) Fourteenth (14), which coincides with the first three digits of the mathematical constant, pi (that is, if the date is written the American way, lol). According to Wikipedia, Pi Day became an official holiday in the United States in 2009, when the House of Representatives passed a resolution to recognize it as such. 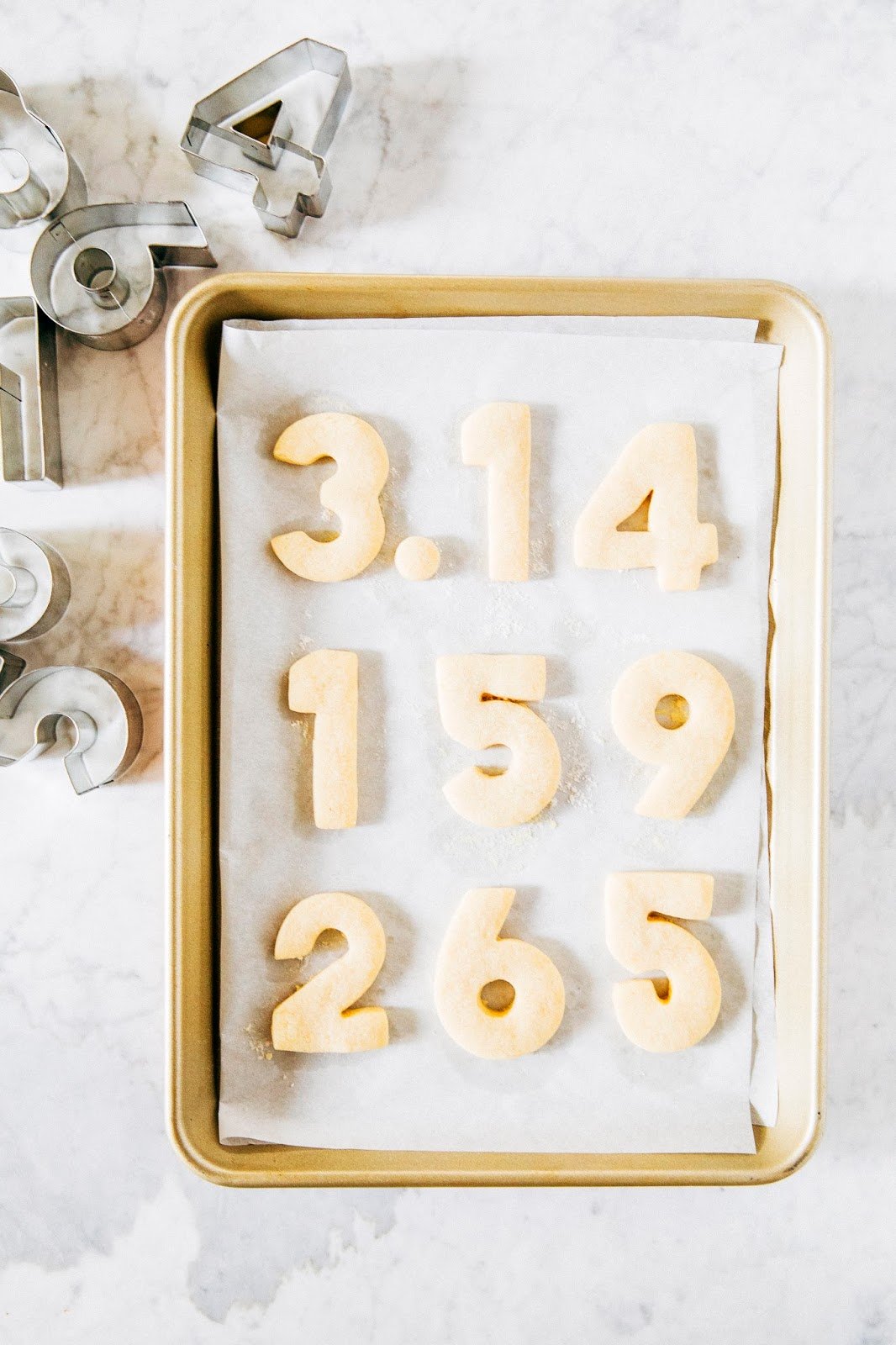 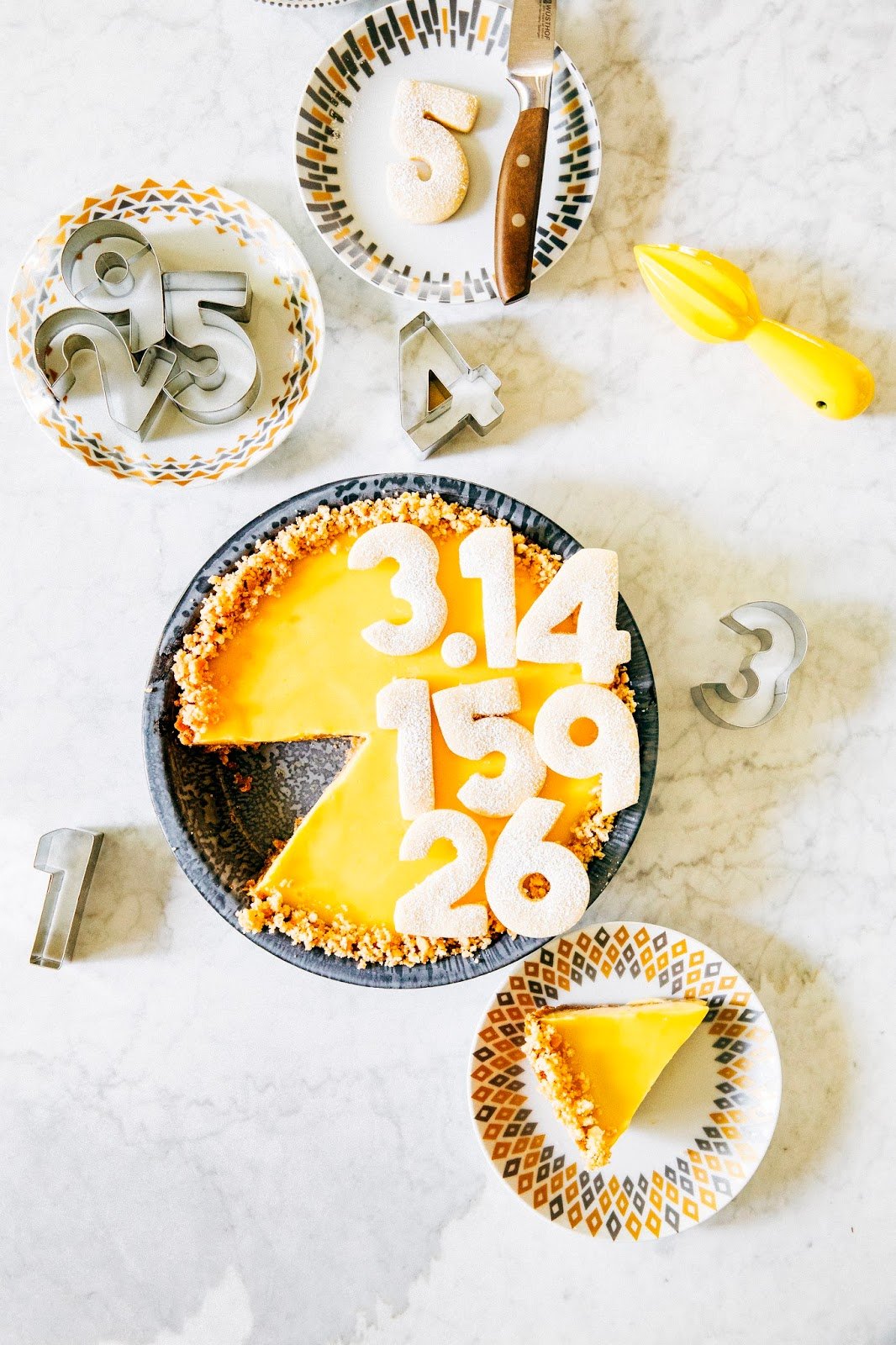 Real talk — and no cheating allowed — who here actually remembers what pi means?! Because I haven’t taken a math class since my junior year of college, and I struggled to remember what it was (lol). But maybe that’s just me. I have a bit of a love-hate relationship with math. I was pretty bad at it for most of school (though that might have been my undiagnosed ADD to blame), but then got really good at it when calculus and statistics came along. To the point where I briefly toyed with becoming a math major for a hot second (lolllllll), before I realized that my economics degree was troublesome enough. And just a few weeks ago, I had a painful realty check of my math skills after failing to convert 0.625 into a proper fraction (it’s 5/8, by the way); I briefly thought I’d discovered a new theorem until somebody pointed out that I was just carrying bad math over. 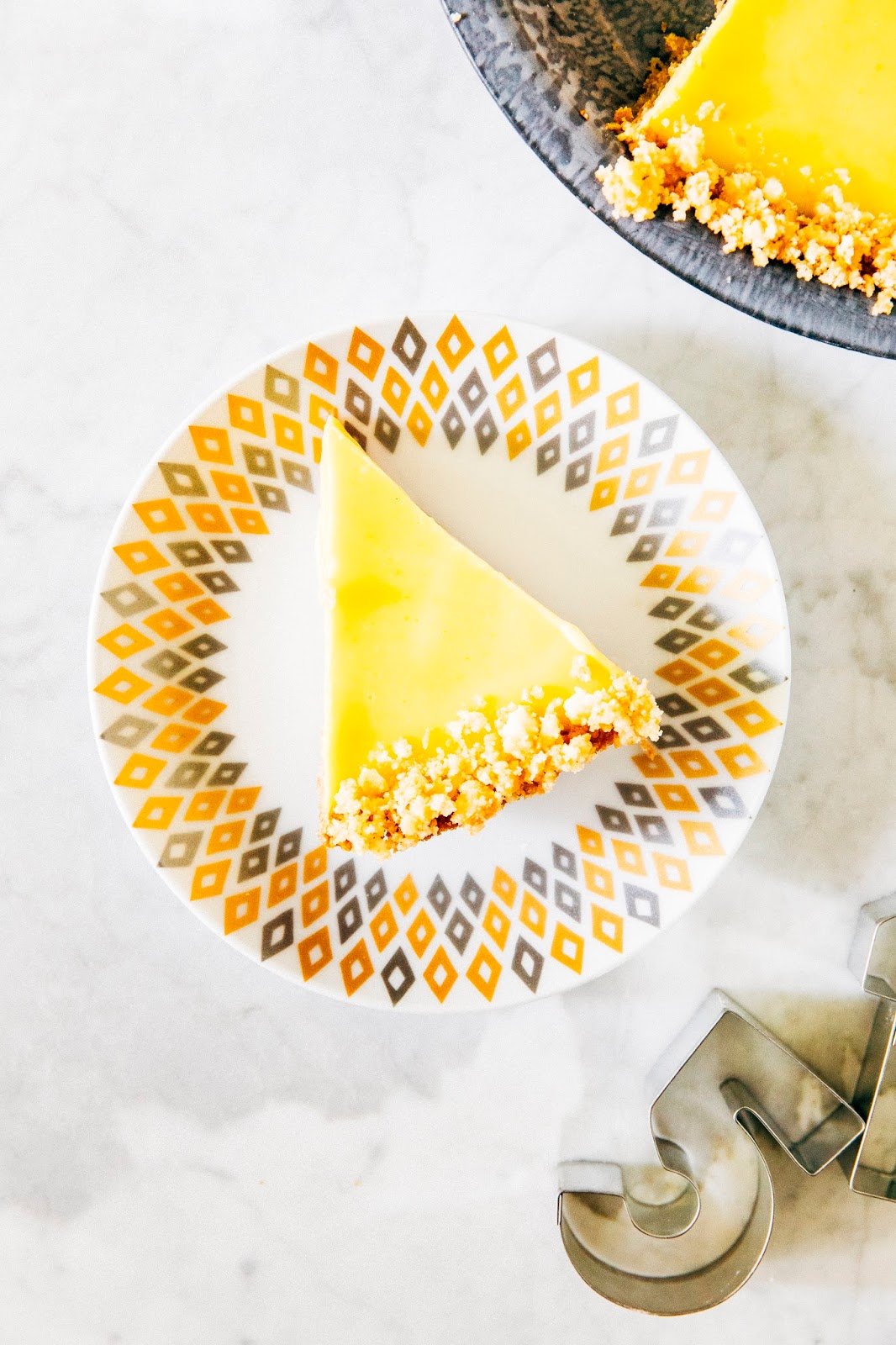 But hey! I’m all about the Instagram holidays, and Pi Day is as good an occasion as any. For this year’s Pi Day, I originally had planned to make a traditional pastry pie with frozen strawberries in the style of Samantha’s Pi Day pie. Although the pie crust turned out wonderfully, the strawberries got a little leaky as I wasn’t used to working with frozen fruit and didn’t realize how much liquid they would ooze. Bah. It wasn’t the world’s biggest deal since I wasn’t too crazy about that pie flavor combo anyway. I’d recently finished developing a key lime pie recipe for my book and had spent the entire time wondering what the pie would taste like if lemons were used instead of limes (this is how a food blogger’s mind works, I guess). So instead of crying over the original botched pie, I decided to finally figure out the answer to that question instead. And how was it? DELICIOUS. I also swapped out the traditional graham cracker crumbs with sugar cookie crumbs and topped them off with sugar cookies shaped like numbers. 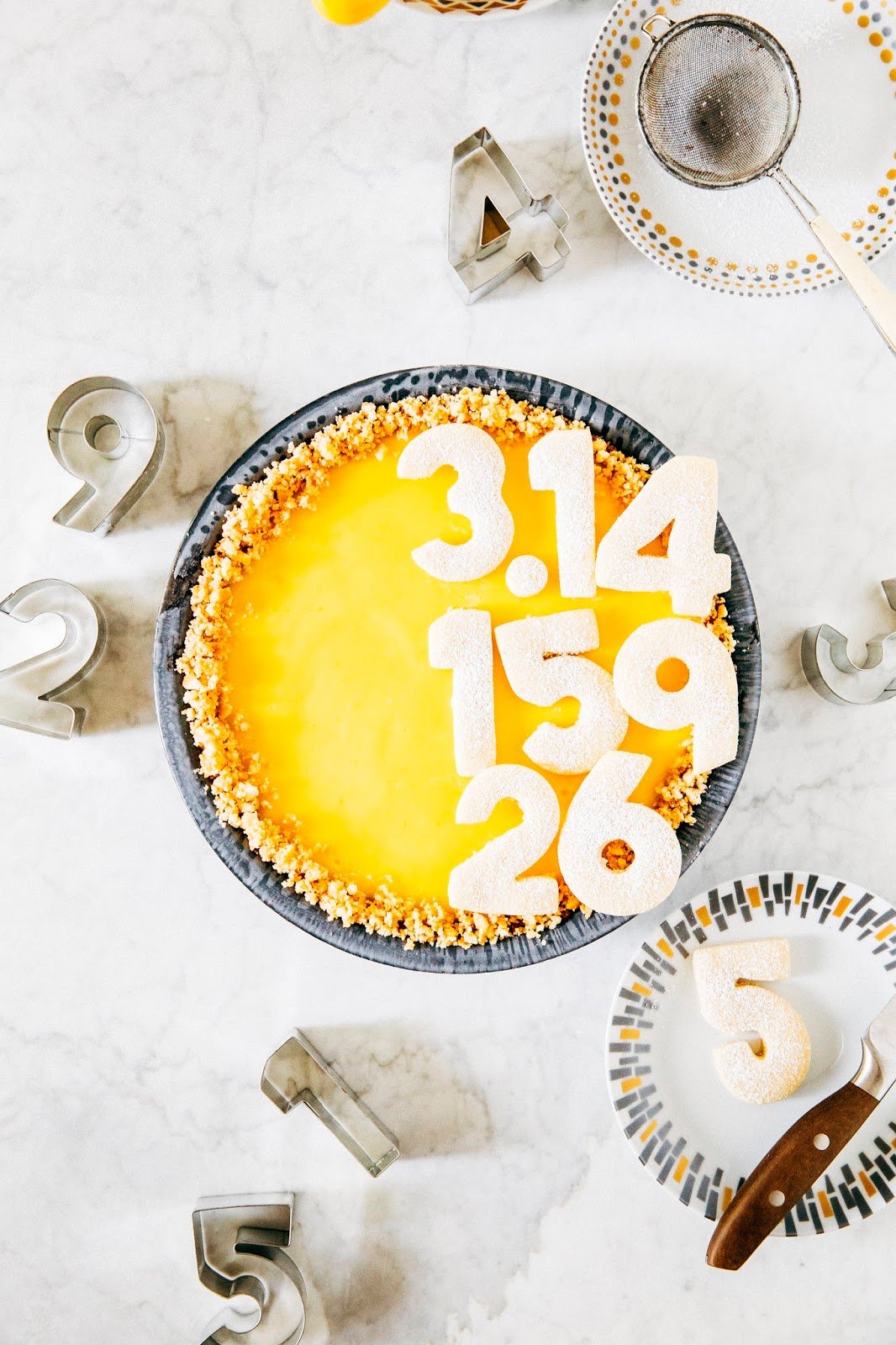 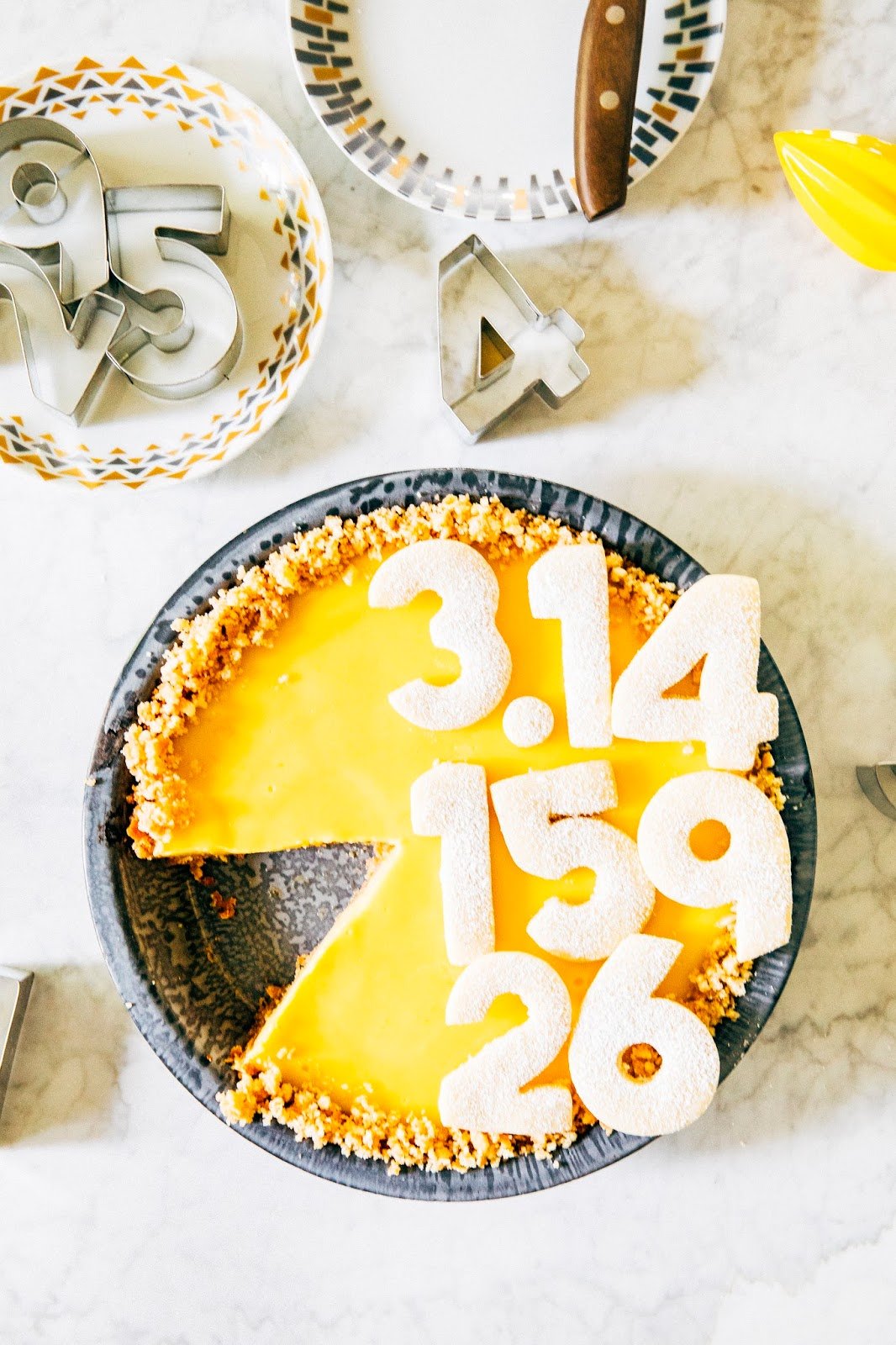 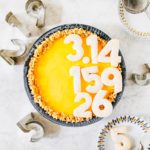 For the Lemon Filling

For the Lemon Filling