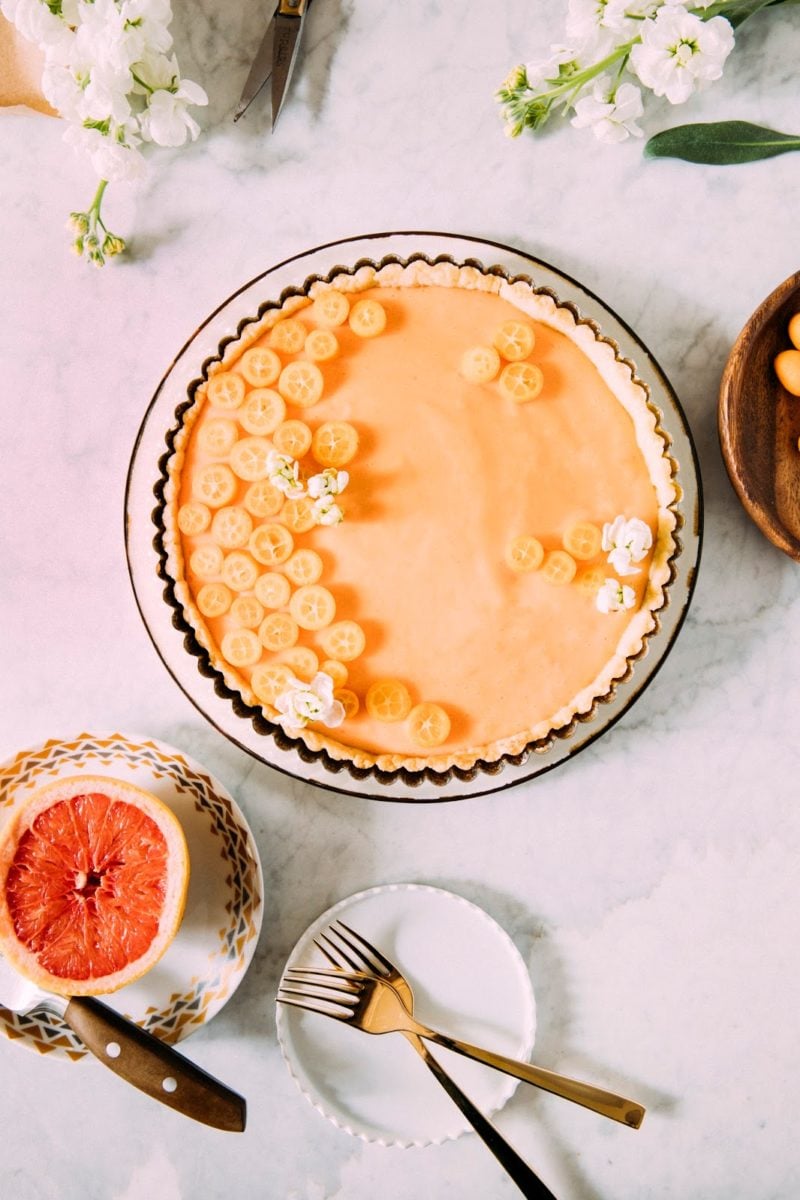 A few weeks ago, I started working on developing a lemon bar recipe for my book, Weeknight Baking. Do you know how many lemons it takes to make a batch of four recipes’ worth of lemon bars? The answer: A LOT. I purchased a pound or so at my local grocery store, and was dismayed […] 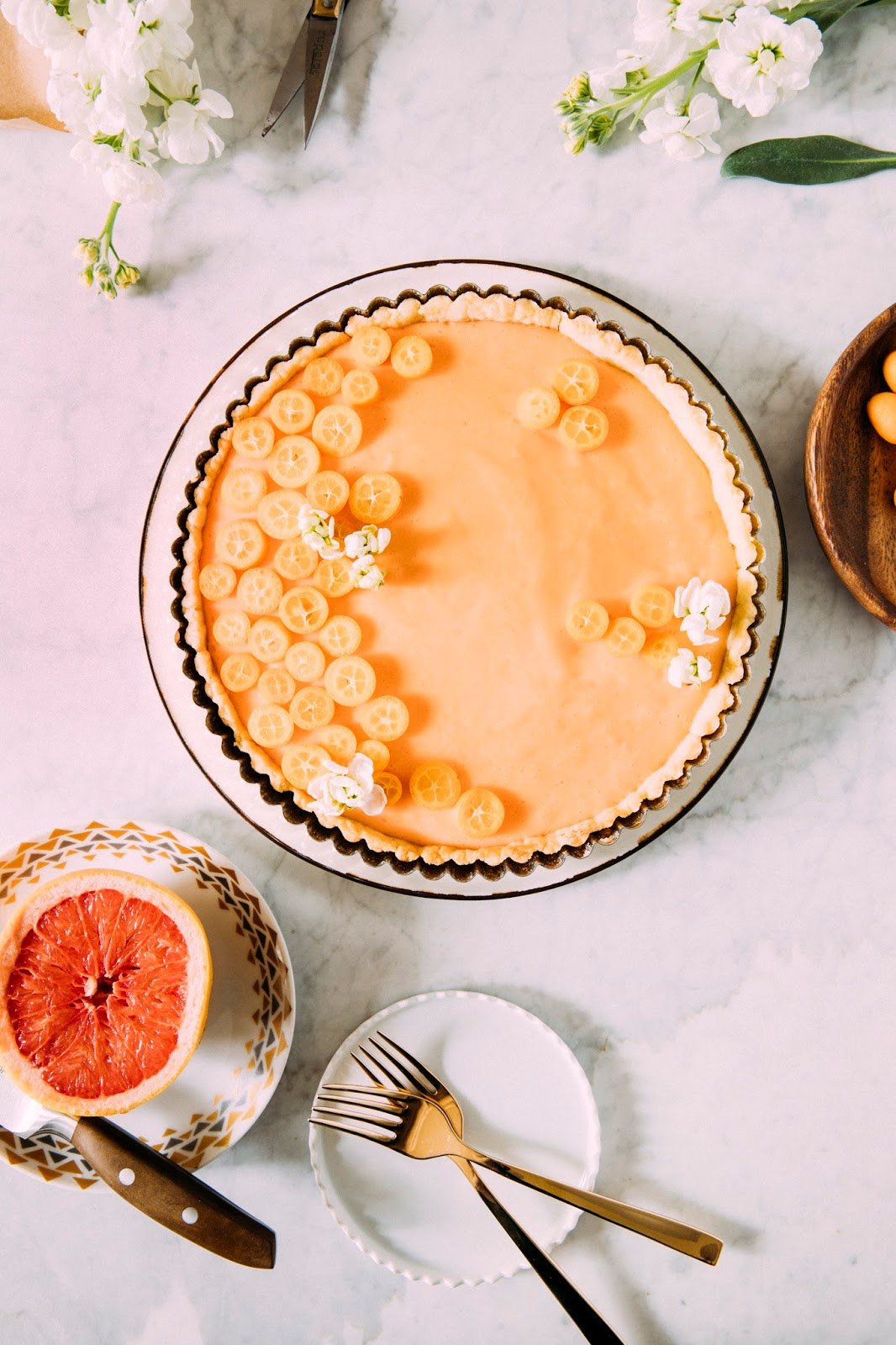 A few weeks ago, I started working on developing a lemon bar recipe for my book, Weeknight Baking. Do you know how many lemons it takes to make a batch of four recipes’ worth of lemon bars? The answer: A LOT. I purchased a pound or so at my local grocery store, and was dismayed that I kept having to go back to buy more. Finally, I caved and just bought 10lbs worth at Costco and after doing so, and after about my eight batch from scratch, I eventually realized that I actually hate lemon bars (they’re equal parts too sweet and too sour for me) and wound up scrapping the recipe from my book entirely. Now I have 10lbs worth of lemons in the kitchen, go me. 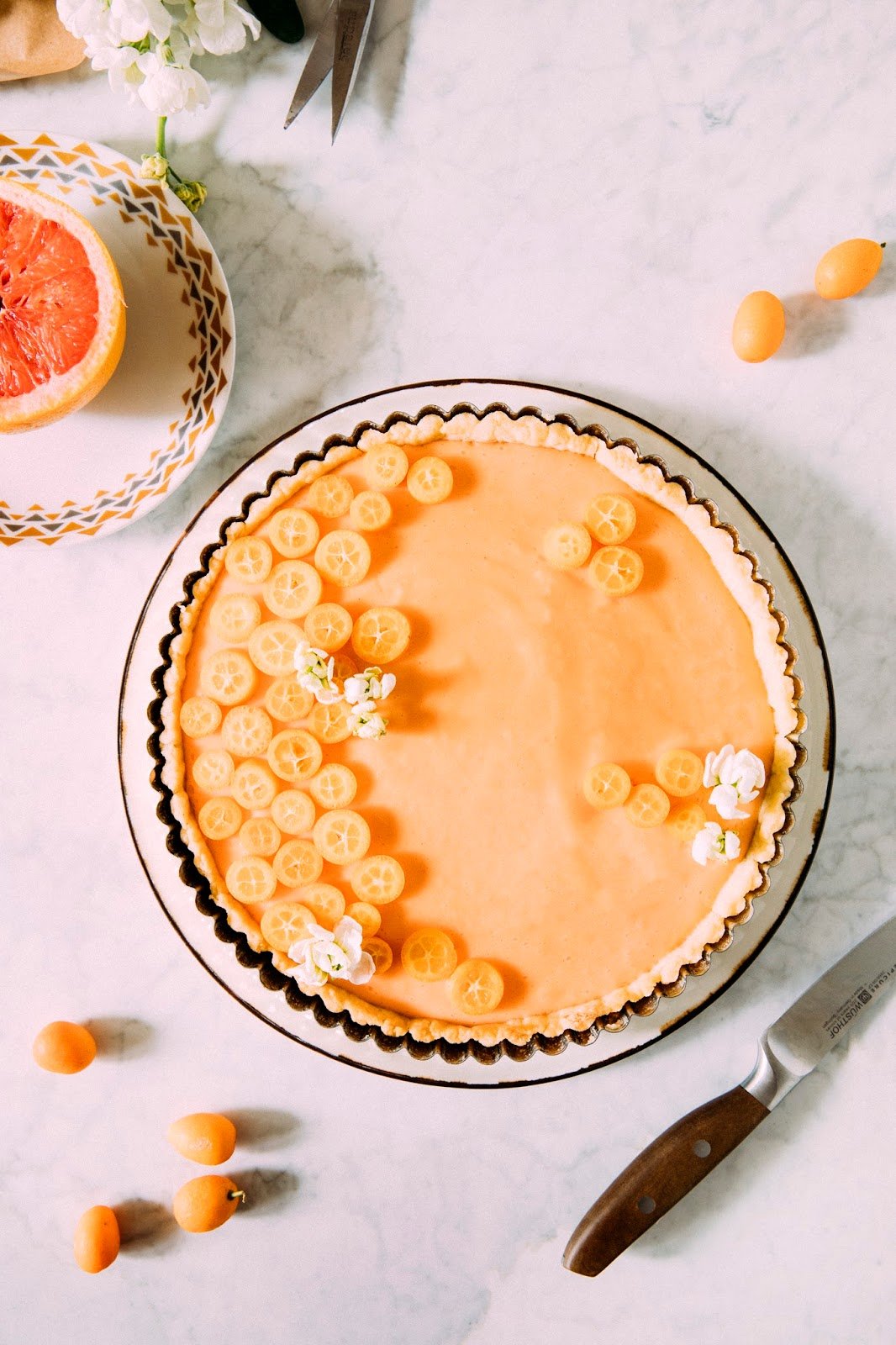 The sensible thing to do would be to make a dessert for this blog (like these really cute mini lemon pound cakes with beet glaze, or this ever-popular passionfruit and blueberry cream tart) with all those lemons, but then I got lured by all the other citrus on display and bought more of those instead. Specifically, the cute little kumquats and what I thought were blood oranges. Imagine my surprise when I cut into one at home and discovered I’d been tricked — I’d actually bought pink grapefruit instead! As I was placing them in my basket, I knew that they seemed too big to be blood oranges, but the sign behind them claimed otherwise. And who was I to question the supermarket gods? 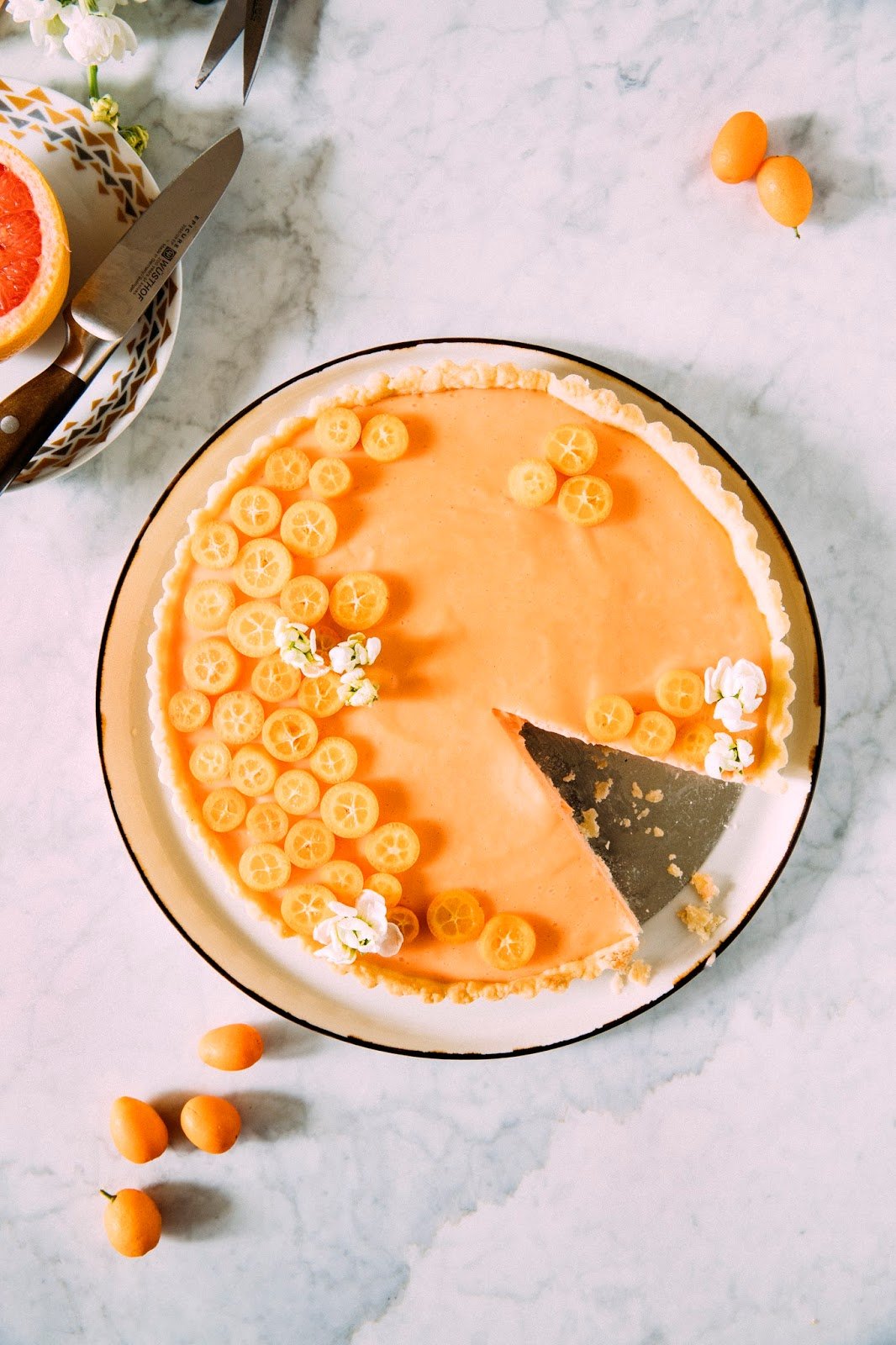 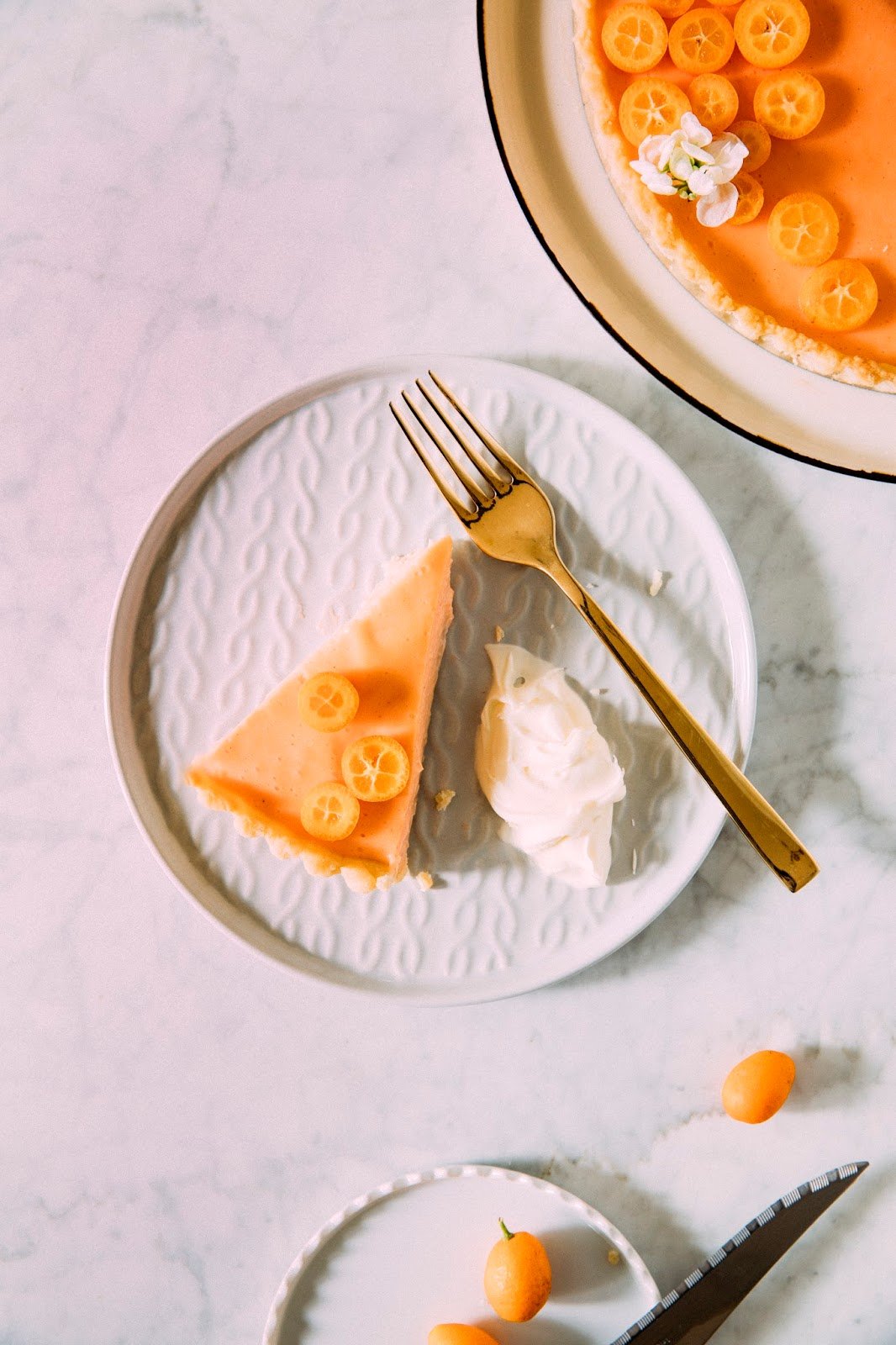 So here we are today — what was supposed to be a blood orange creamsicle tart is now… a grapefruit cream tart. My supermarket flub actually worked out fairly well in the end! I think blood oranges would have been too sweet for the cream recipe (which is adapted from this lemon blackberry tart recipe from yesteryear and also makes an appearance in these lime meringue tartlets and the previously mentioned passionfruit tart), since I literally just swapped out lemon juice for grapefruit juice instead. Because grapefruits are sweeter than lemons and I didn’t reduce the original recipe’s sugar quantity, the grapefruit cream is a just a touch on the sweet side (I mean, I like it, but I have a pretty big sweet tooth so it works well for me). I ended up topping the tart with sliced kumquats, which adds a tart flavor to each bite to temper the sweetness. Enjoy! 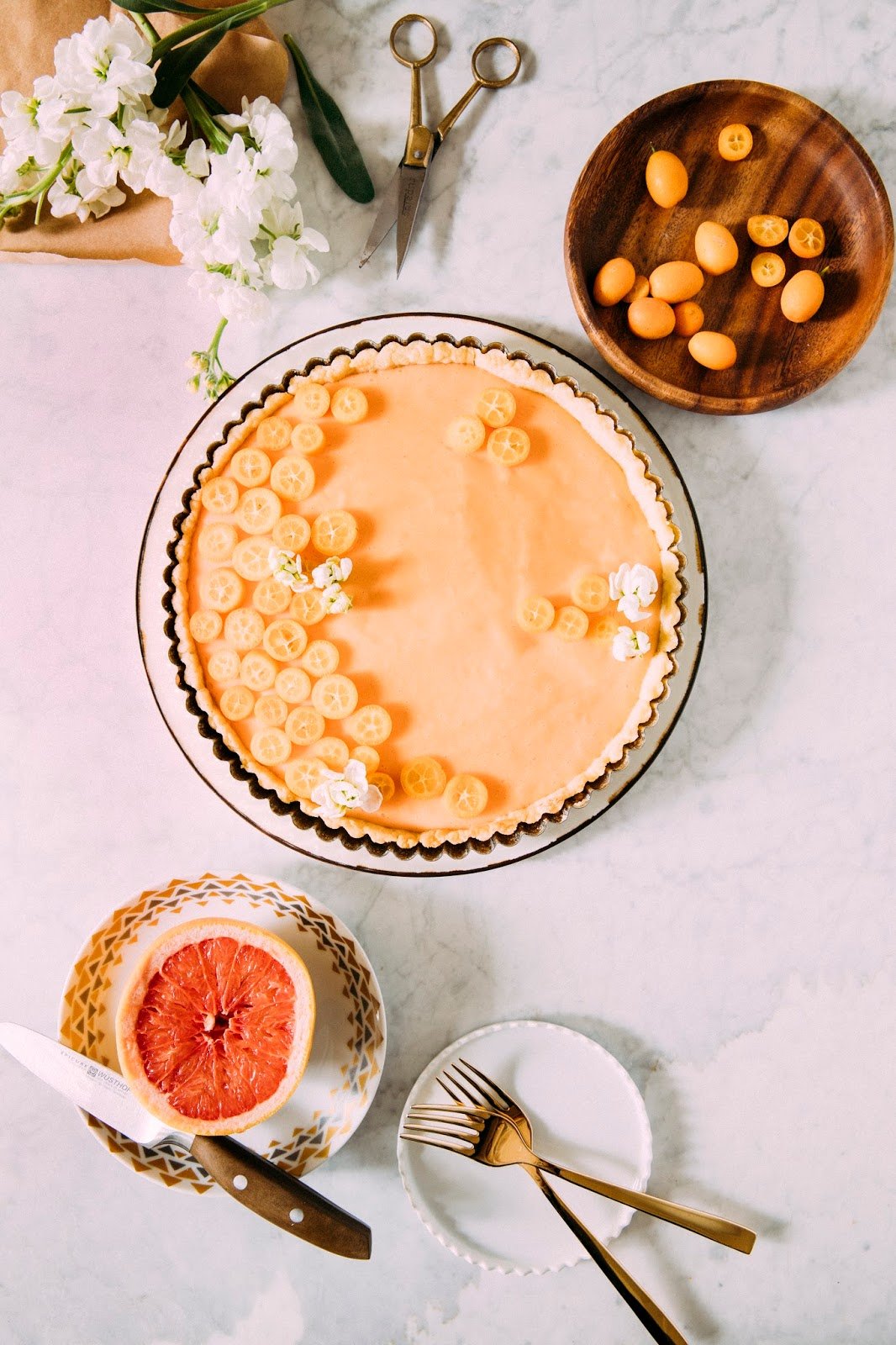 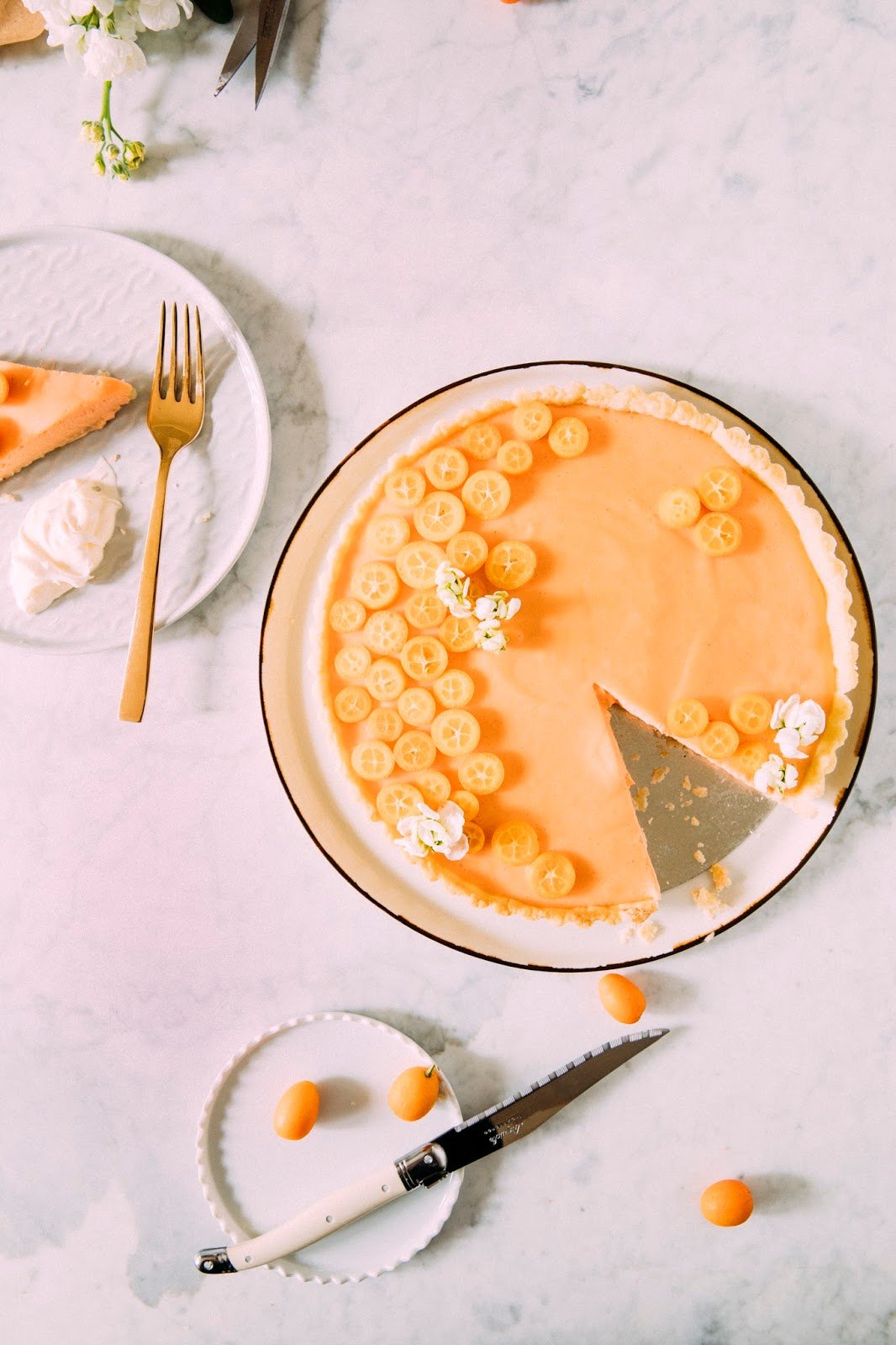 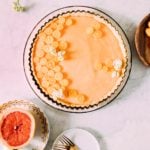 For the Grapefruit Cream

For the Grapefruit Cream Filling and Kumquat Topping 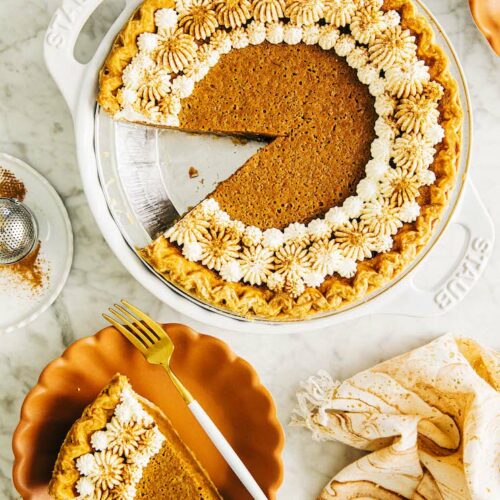 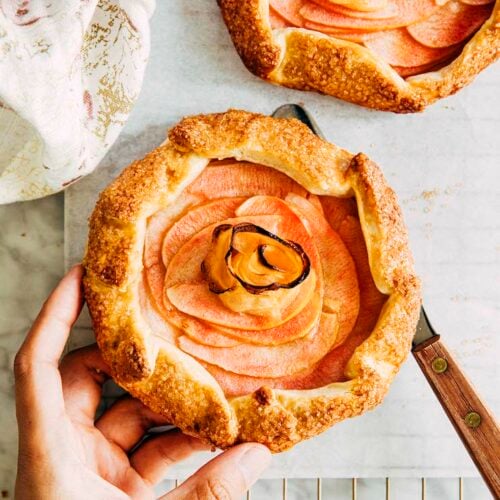