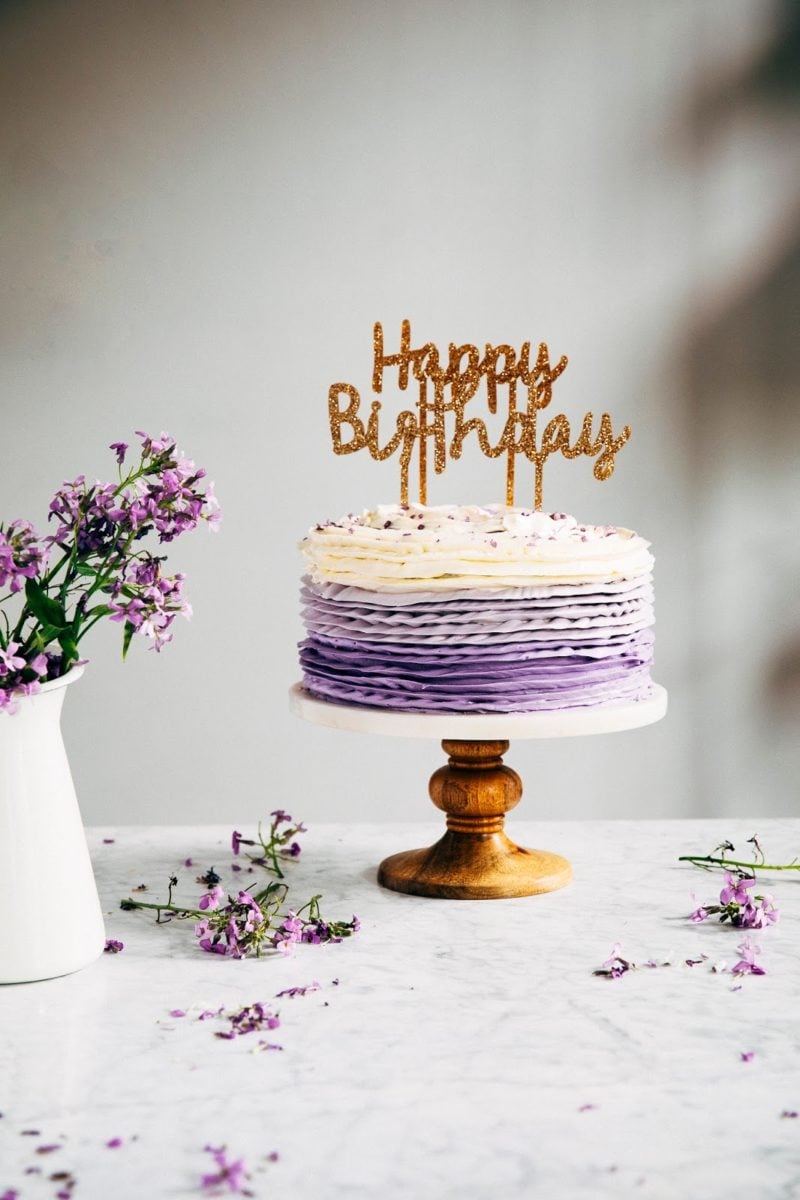 Today is the big day! I am officially 30 years old. Happy Birthday to me!!! I don’t actually have anything wild or crazy planned for the day itself, which is pretty much exactly what I want (I’m boring like that). I am celebrating though — with a ton of food, of course. Erlend and I […] 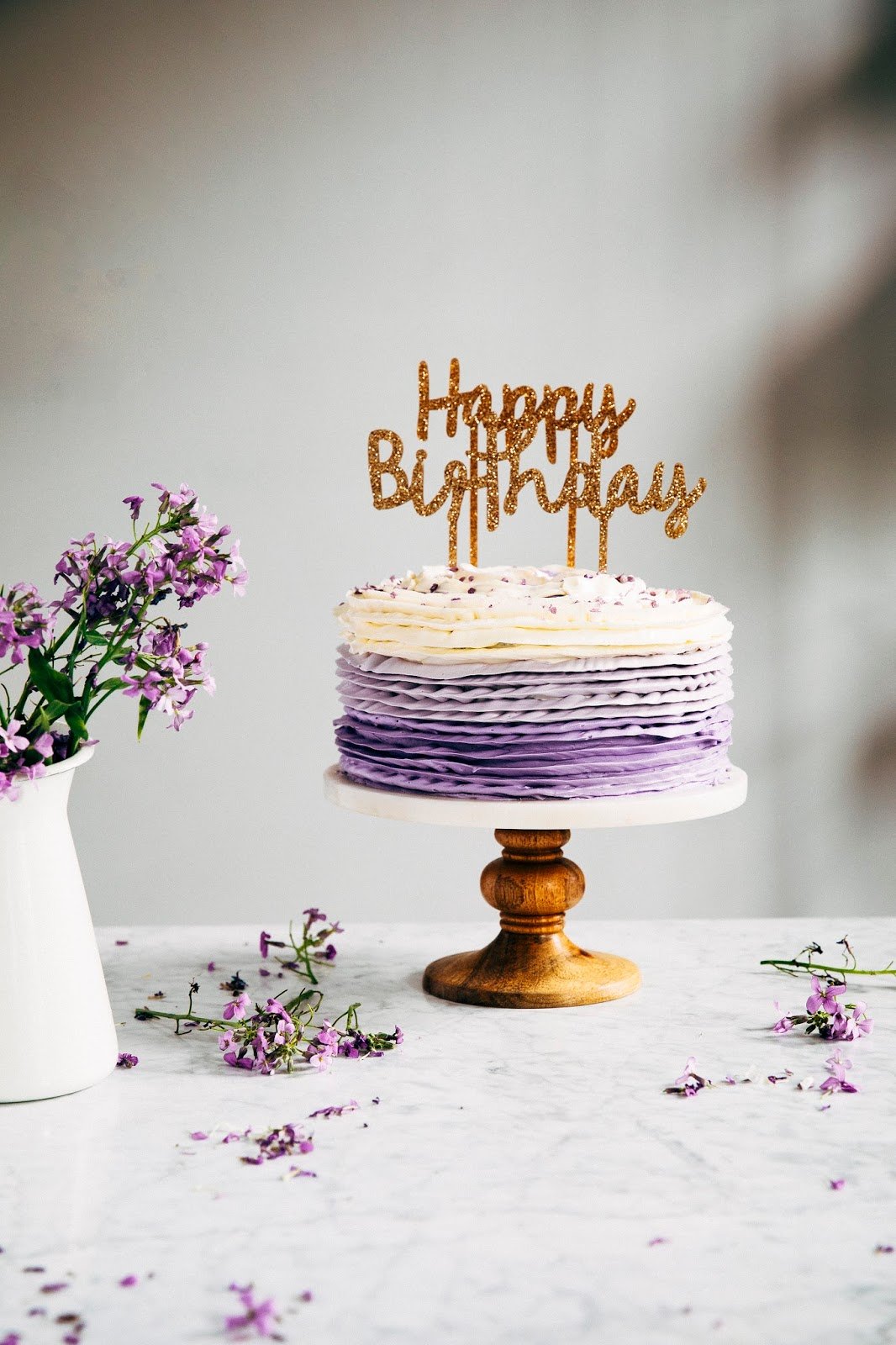 Today is the big day! I am officially 30 years old. Happy Birthday to me!!!

I don’t actually have anything wild or crazy planned for the day itself, which is pretty much exactly what I want (I’m boring like that). I am celebrating though — with a ton of food, of course. Erlend and I have a reservation at Momofuku Ko for dinner tonight, and I am treating myself by taking the day off work (even though I actually can’t afford it), picking up my pre-ordered strawberry lemon verbena cronuts from Dominique Ansel Bakery, and having a junky burger and soft serve lunch with some friends on the rooftop garden of The William Vale (provided we don’t get rained out — how come nobody ever told me that New York City is very, very rainy?). 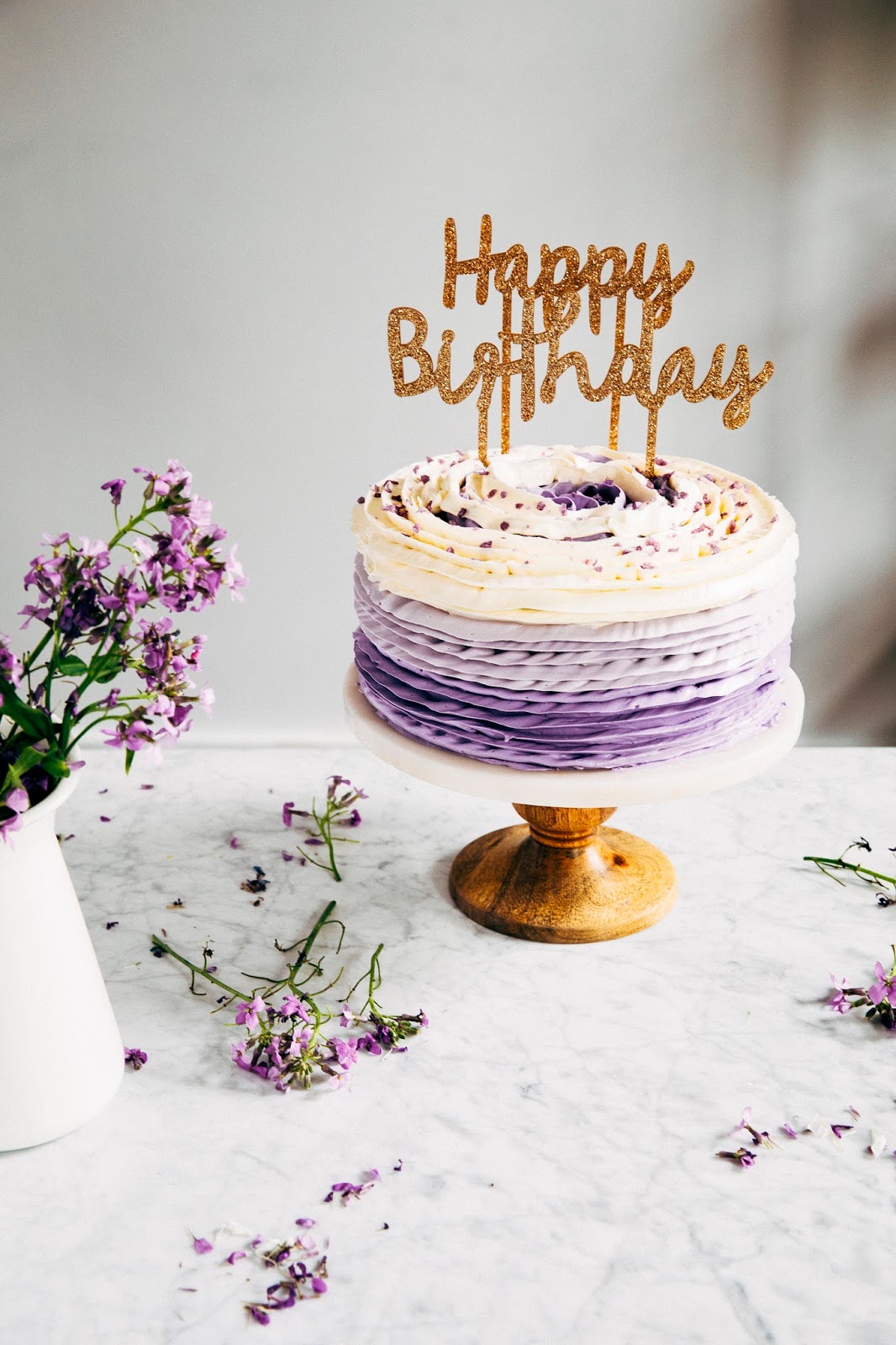 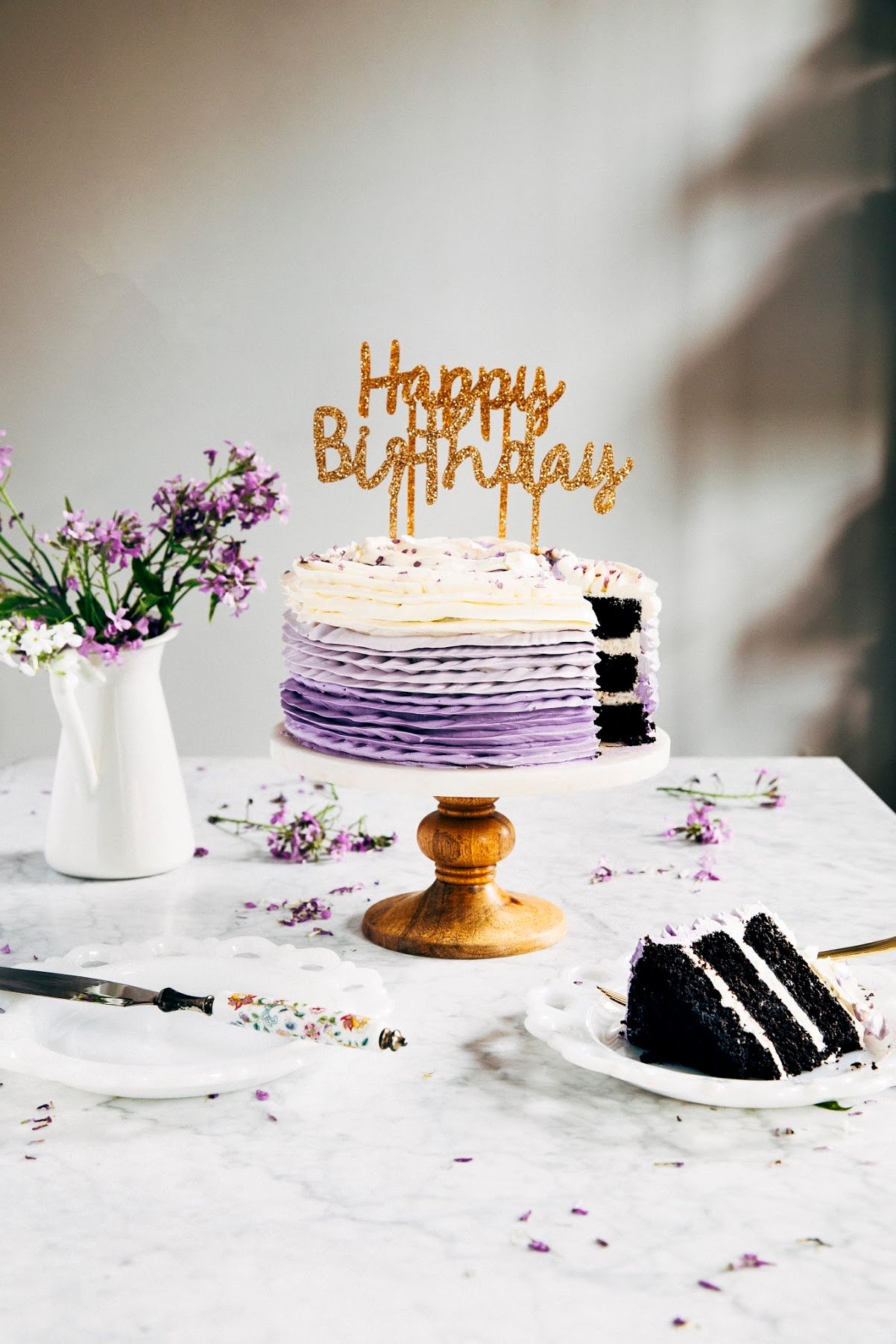 Now I’m not usually one to assign much significance to birthdays, but 30 is a milestone. Mostly, I’m glad to be saying goodbye to my 20s — like everybody’s, they were a time of uncertainty. I spent several years bouncing between cities and jobs, losing/gaining various friendships, and of course, baking my little heart out on this blog. And if I’m being honest, my twenties were marked by making compromises in the pursuit of, well… I’m not sure what exactly. My career, as crass and unromantic as it is to admit this, seems like the obvious answer — there was a lot of reluctantly leaving home for better job opportunities, painstakingly embarking on long distance relationships for higher salaries, and downplaying the importance of this blog for alleged financial security and health insurance.

But at the same time (and mostly through this space), I was meeting women whose work stood in sharp contrast to my own. They were defining their own paths and creating ventures with pursuits more meaningful to me than a random company’s revenue: the lady who spent three years building a book store dedicated to food in Greenpoint, the lady who hosted a Filipino food pop-up in all fifty of the United States, and the countless others whose hard work and creativity are a constant source of inspiration.

My goal for my 30s is to be one of these women that I’ve spent the last few years admiring and learning from, as well as to spend the decade pursuing what is meaningful and valuable to me. If my 20s were all about climbing vague and perpetually shifting ladders, my 30s will be about changing the game entirely. I want to be more passionate about what I’m spending the majority of my waking hours on, to be my own boss, and to stop chasing the highest paycheck. I want there to be less compromises and tradeoffs between my financial security and my mental health. It’s lofty, I know, but I have a much clearer idea of what I want, and more confidence in my abilities to go for it, too. 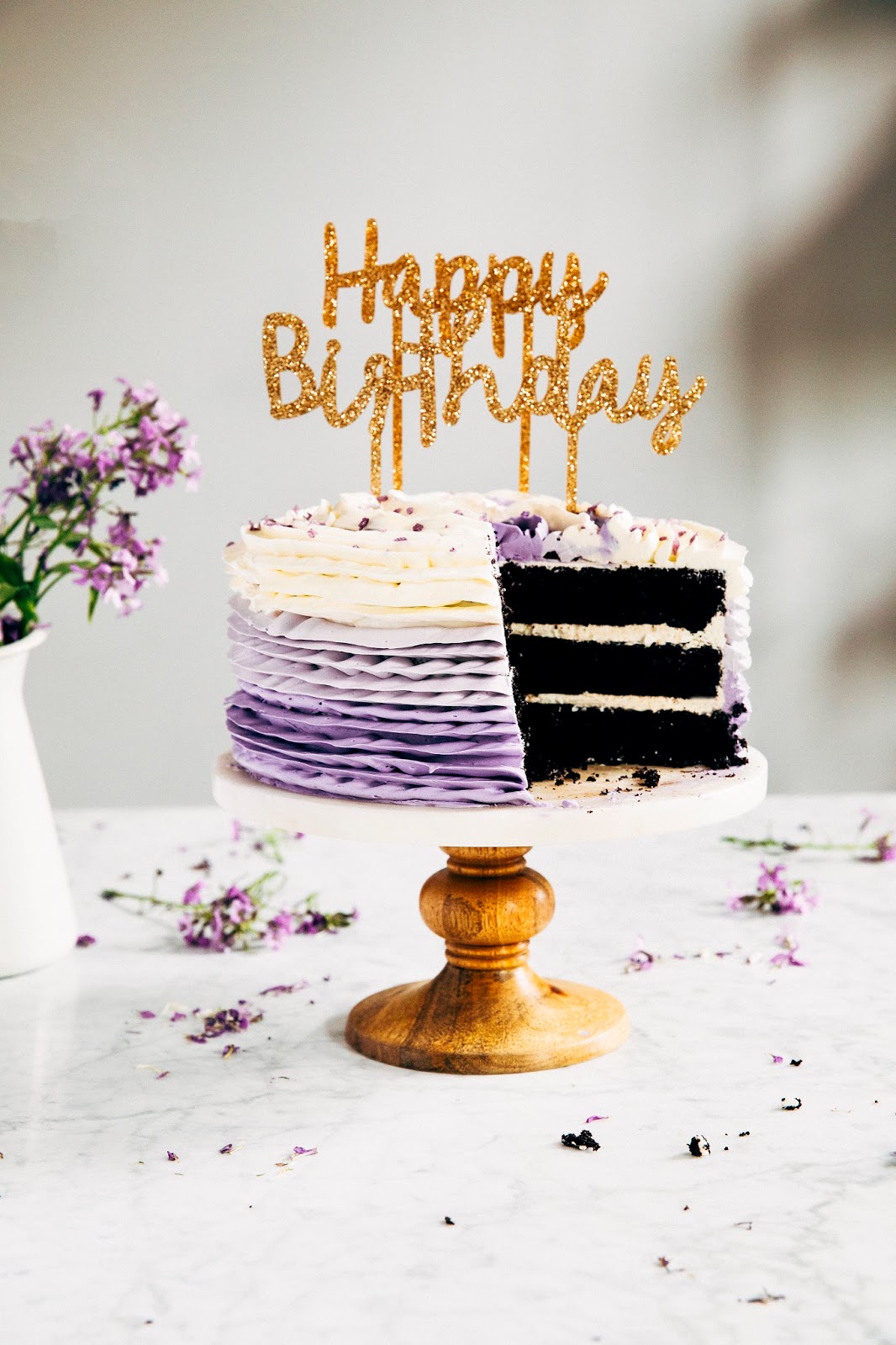 And now, this cake. For my 30th birthday, I wanted to go “classy”. To me, the components of this cake are more elegant than my usual style — chocolate, lavender, Swiss meringue buttercream, and the world’s fanciest purple sprinkles (candied violet petals, purchased during my trip to Copenhagen last summer).

The chocolate cake is from my friend Jessica’s cookbook, The Baker’s Appendix. It’s a solid chocolate cake, dark with chocolate and a crumb sturdier than my loose, light-as-air-but-sorta-difficult-to-frost default recipe. The Swiss meringue buttercream is adapted from a Stella Parks recipe from Serious Eats; despite giving me what I was convinced was a second degree burn (more on that later), her recipe makes a dream of a frosting — less waxy and greasy than most Swiss meringue buttercream recipes, and the best kind of solid-yet-silky-and-soft texture for piping. Don’t be fooled by the elaborate piping job; with a petal piping tip and a rotating cake stand, all those ruffles only took about 15 minutes. 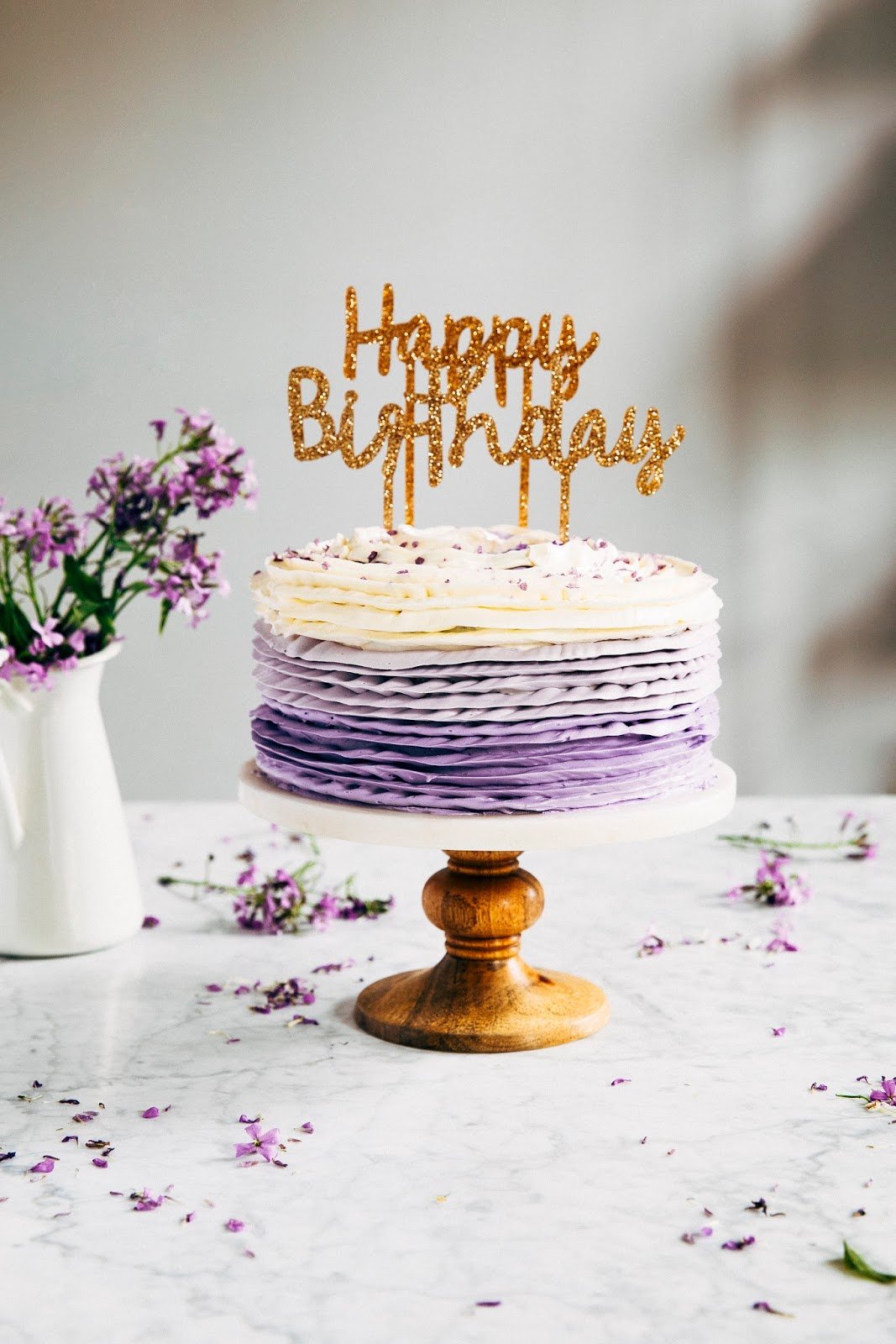 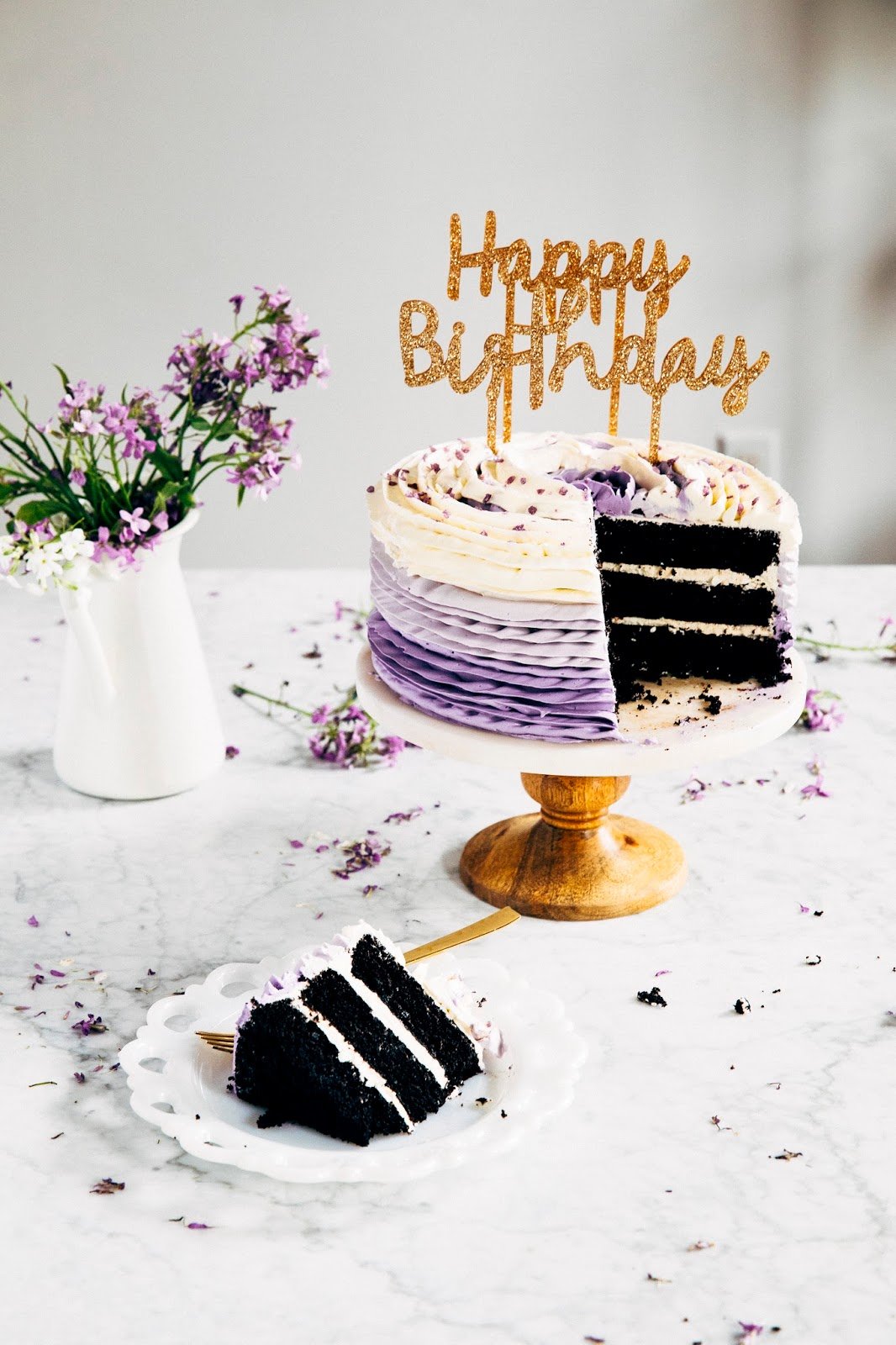 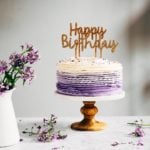