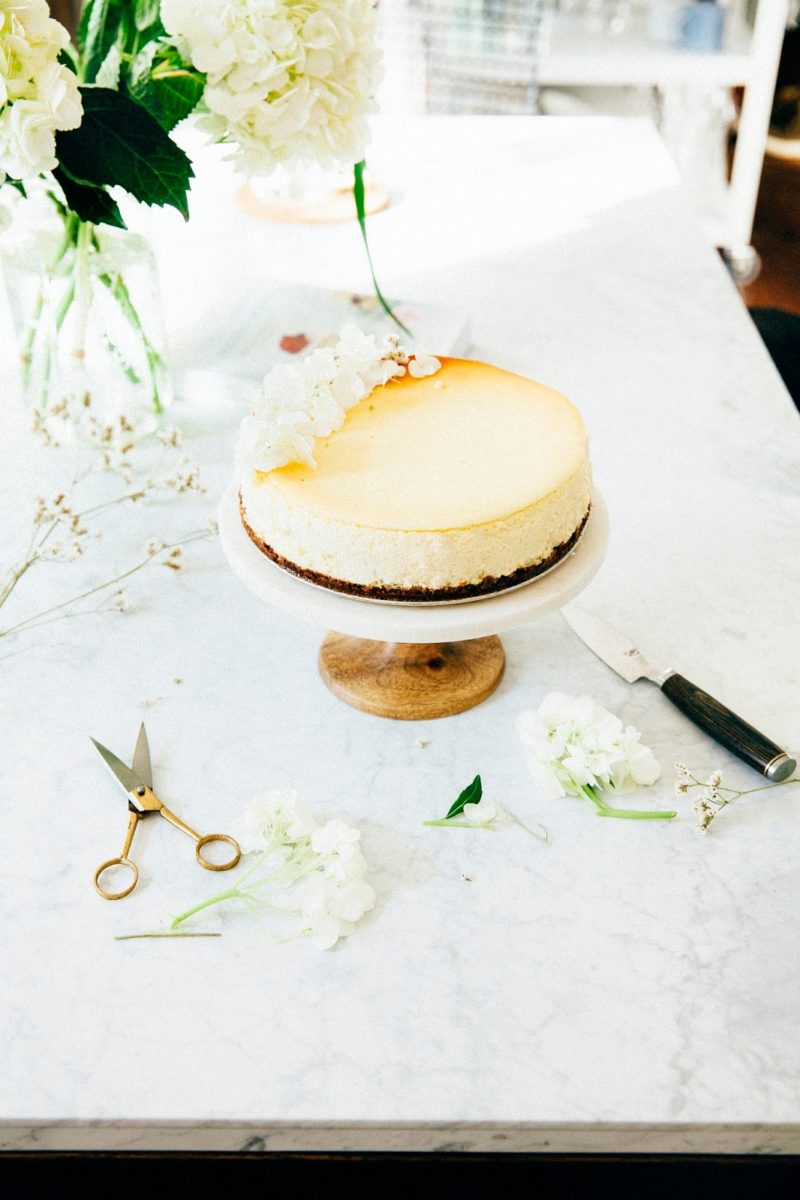 I told Sarah that I would be making her coffee cake. It was the first thing I’d made from her new cookbook, The Vanilla Bean Baking Book. I didn’t have a good coffee cake recipe that I relied on, and hers was as good as any, with its toasted almond flavor and a dreamy cream […] 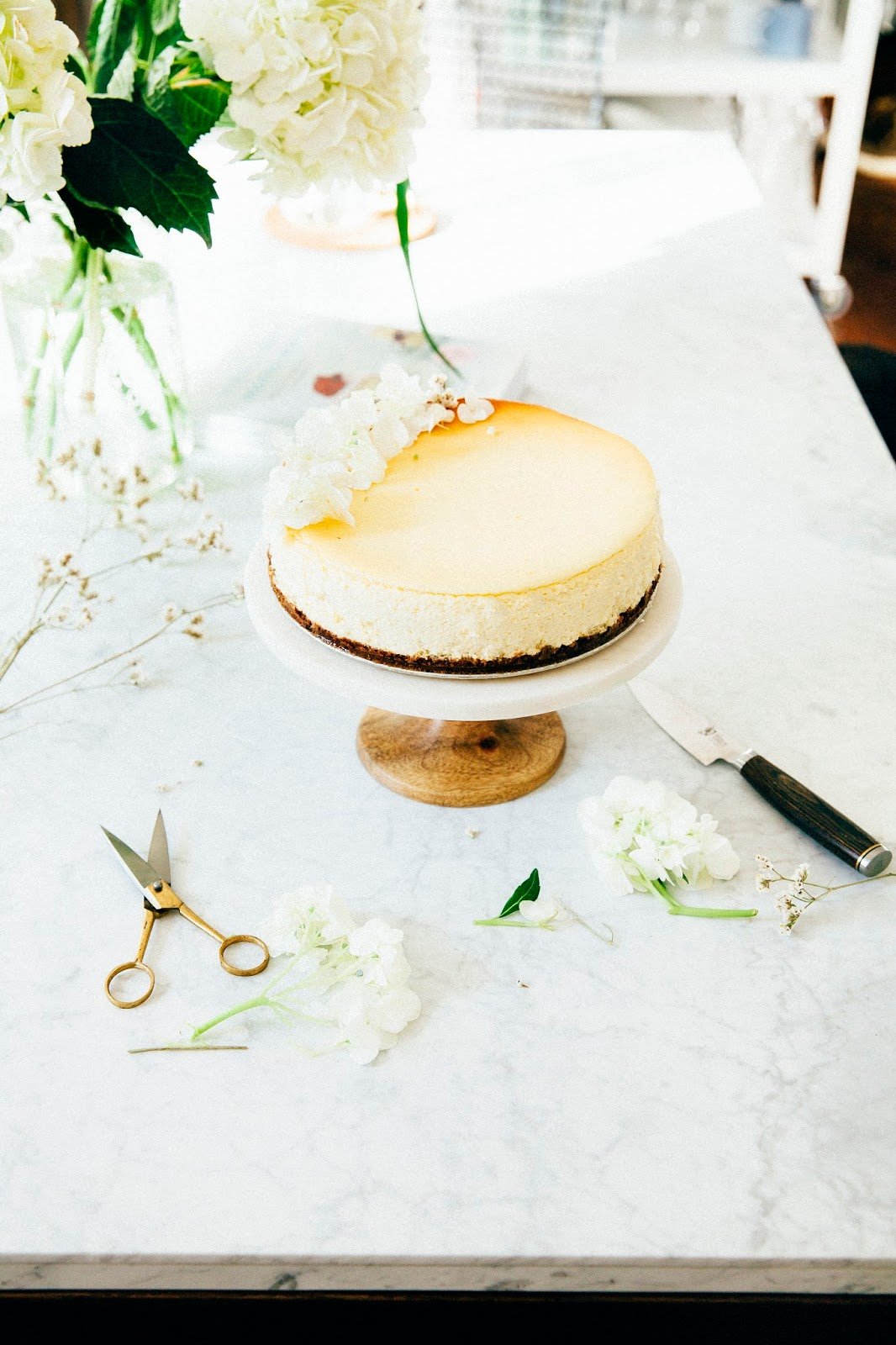 I told Sarah that I would be making her coffee cake.

It was the first thing I’d made from her new cookbook, The Vanilla Bean Baking Book. I didn’t have a good coffee cake recipe that I relied on, and hers was as good as any, with its toasted almond flavor and a dreamy cream cheese swirl. I even had the first paragraph written out:

There are a handful of desserts that every baker, serious or otherwise, needs in their repertoire. A simple but great chocolate chip cookie. An incredibly moist banana bread. A chocolate cake for celebrations. And coffee cake.

And I believe that. I really, truly do.

As I gathered the ingredients to make it again, this time for a photoshoot, I turned back to her open cookbook and found that, since it had been sitting on the window ledge, the cool autumn wind had blown it to a new recipe. I’m not making this up.

The new recipe was for cheesecake. 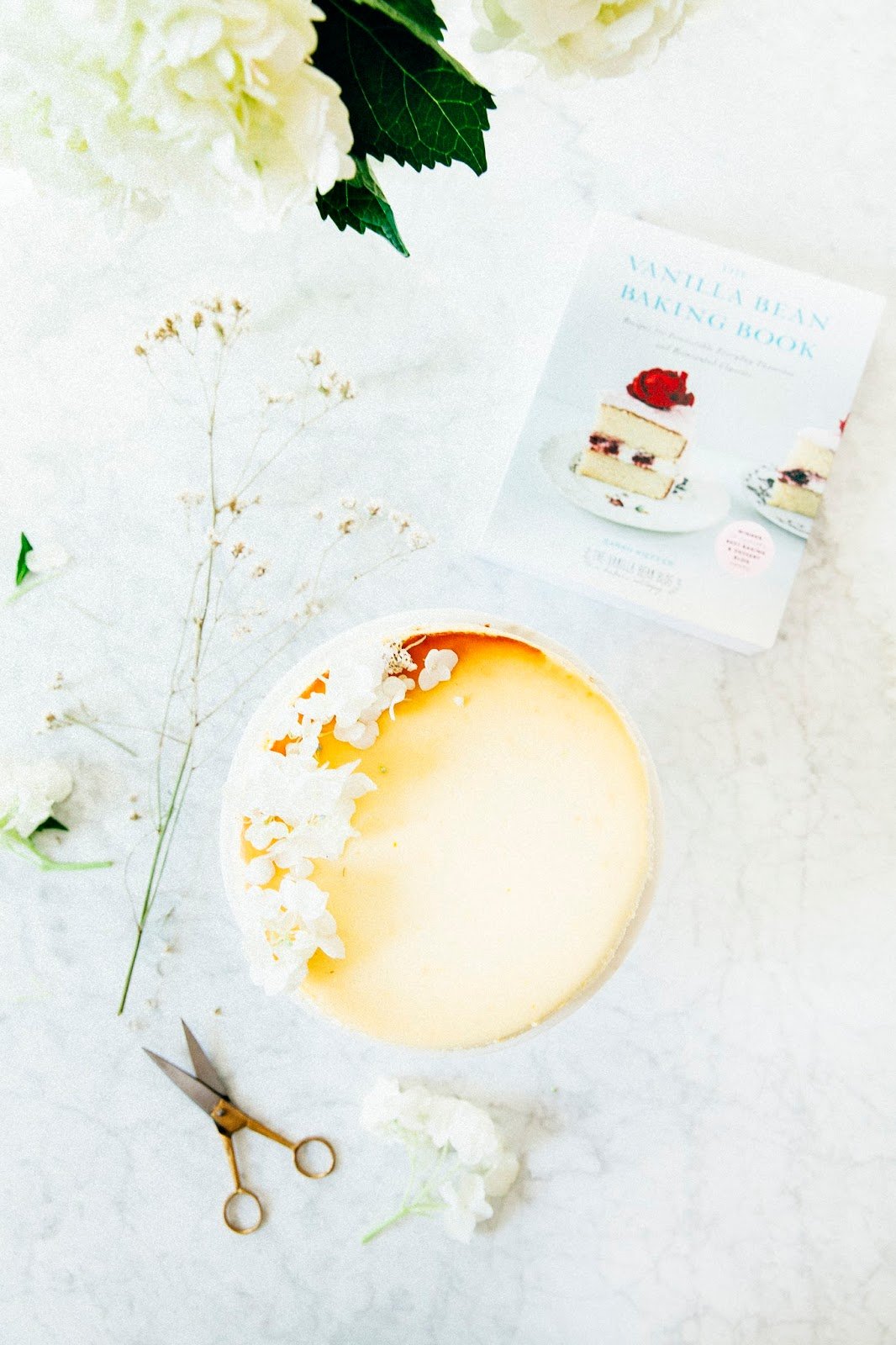 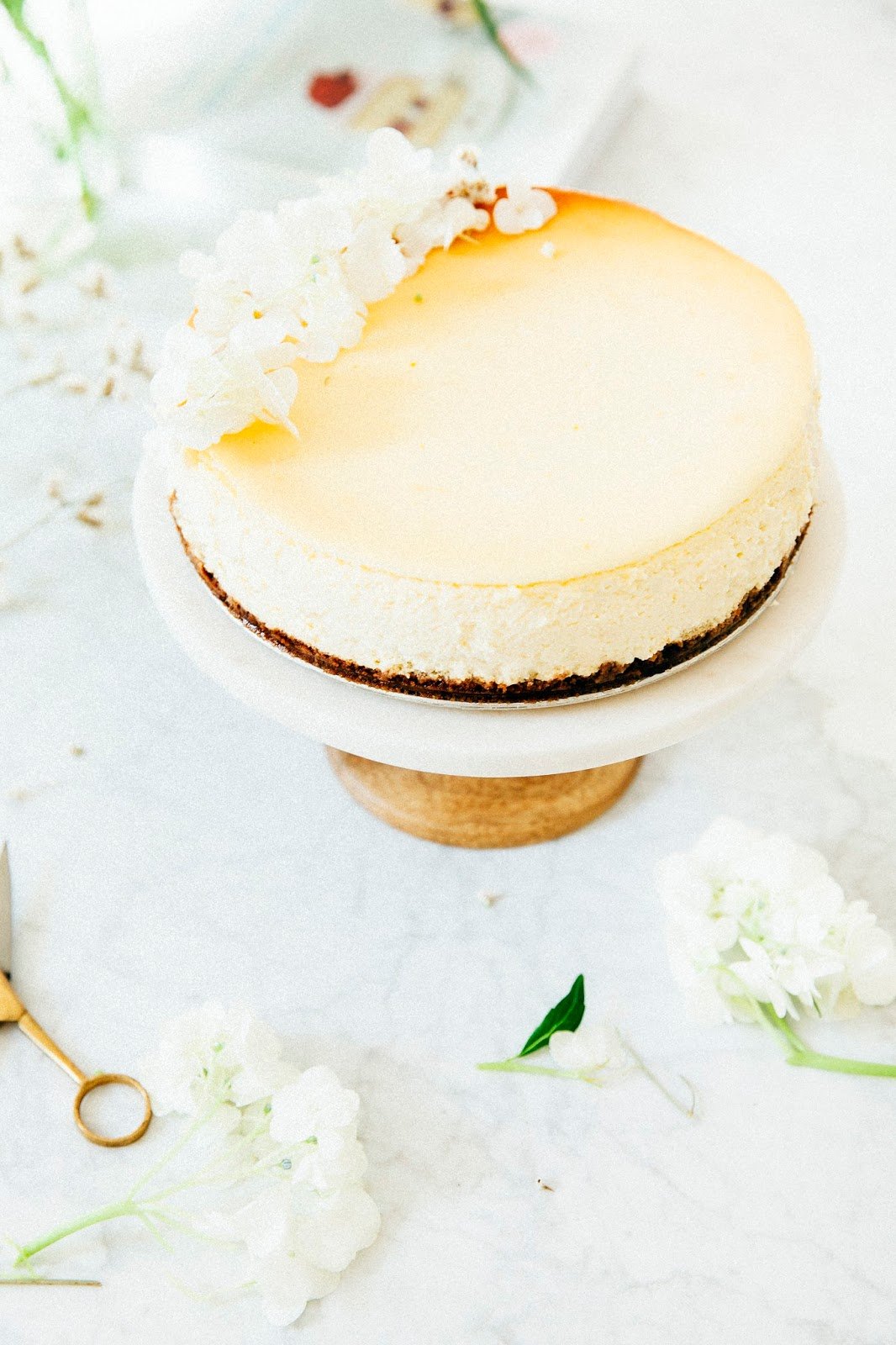 Now I love cheesecake. It’s probably the first dessert I really, truly ever fell in love with. I remember always dragging my childhood best friend to The Cheesecake Factory at the Galleria to grab slices from their to-go case; we would then share a slice, huddled on a mall bench, laughing and gossiping about the passerbys. Later, I discovered that the crazy cheesecakes that we’d eaten weekly topped with Snickers, cookie dough, and Oreos were too sweet and artificial for my taste. I much preferred simpler homemade ones, where the creamy and tart texture shined through.

But boy, does cheesecake not love me.

Cheesecake is tricky to make. The wrong recipe can be too bland and one-dimensional, tasting too much like a block of cream cheese and nothing else. Better recipes tend to downplay the importance of certain steps and actions, resulting in imperfect cheesecakes with browned sides and cracks on the top. It’s easy to make a tasty, delicious cheesecake. But a picture-perfect one? That’s another story. 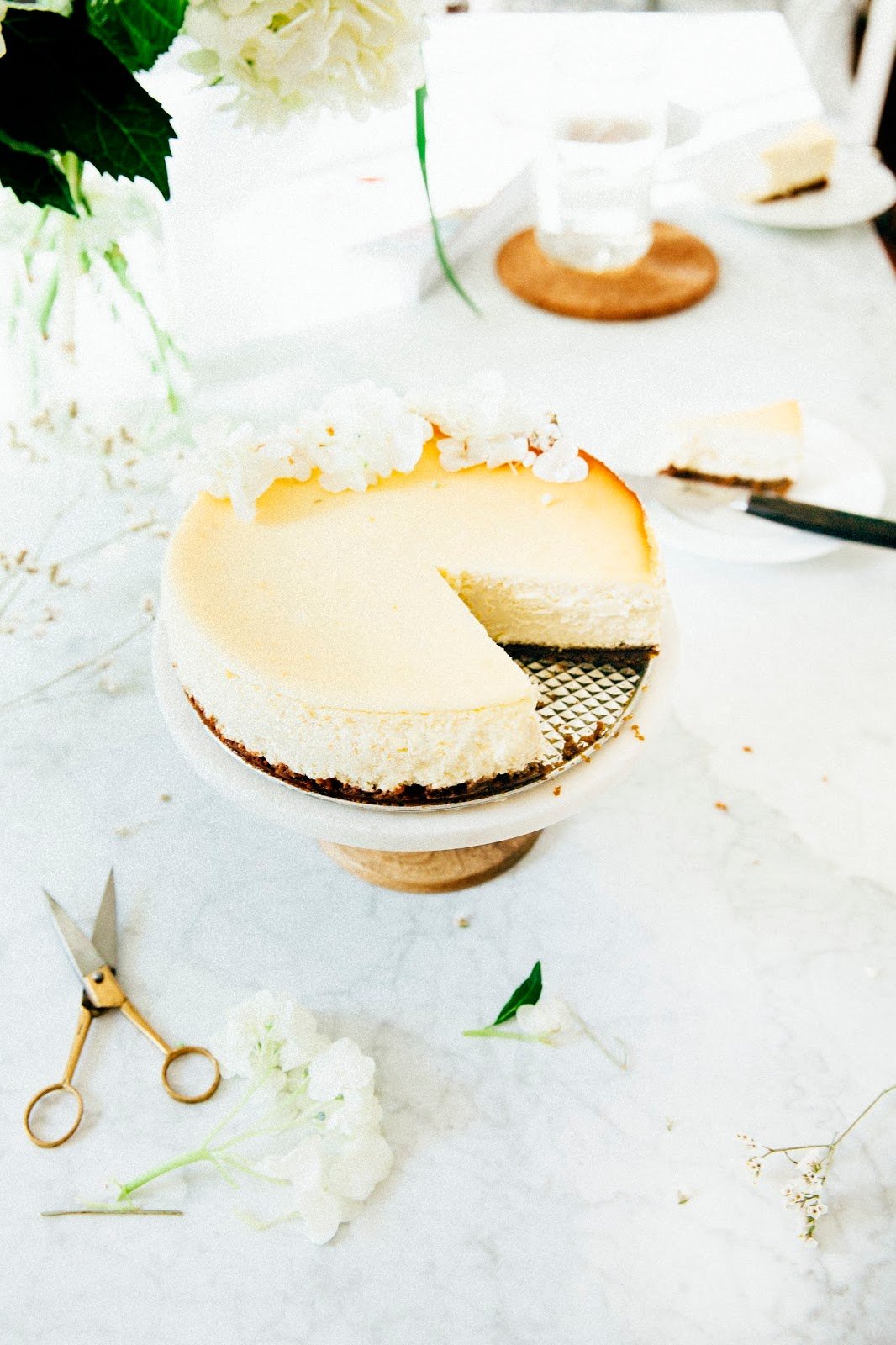 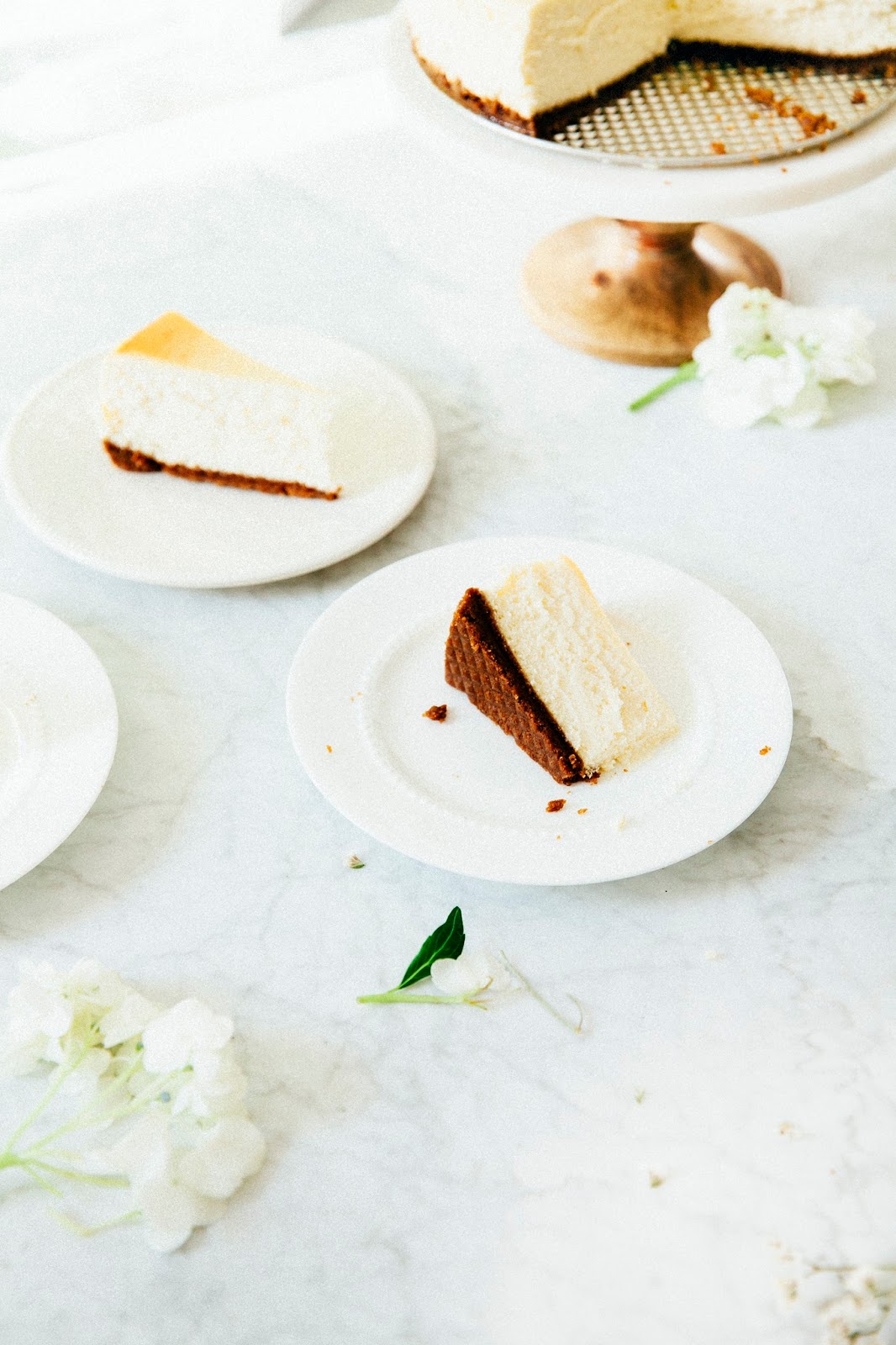 In her beautiful cookbook, Sarah discusses the various steps she took to perfect her cheesecake recipe. And boy, does her research pay off! I followed her recipe almost to a tee, and it resulted in this beautiful cheesecake that you see in these photos. Each slice was an absolute dream, managing to be dense and creamy, but still perfectly light and not overly sweet. There’s also a generous amount of sour cream in the recipe to prevent the cheesecake from being too rich, providing just the right amount of tasty tang.

I’ll leave you with her words:

In all honesty, before writing this book, I hadn’t made many noteworthy cheesecakes. They were delicious, but they often cracked at the top and were not always perfectly smooth. After spending weeks making one cheesecake after the other, I discovered some helpful tricks. Scraping down the bowl obsessively and beating the cream cheese for an extended period of time made for a creamy, smooth filling. Banging the pan against the counter to bring any air bubbles to the surface resulted in a cheesecake that rose perfectly and did not crack. Double wrapping the cheesecake pan in foil ensured white sides that didn’t overbake. My cheesecakes are now dreamy, with a creamy base and a crisp graham cracker crust. 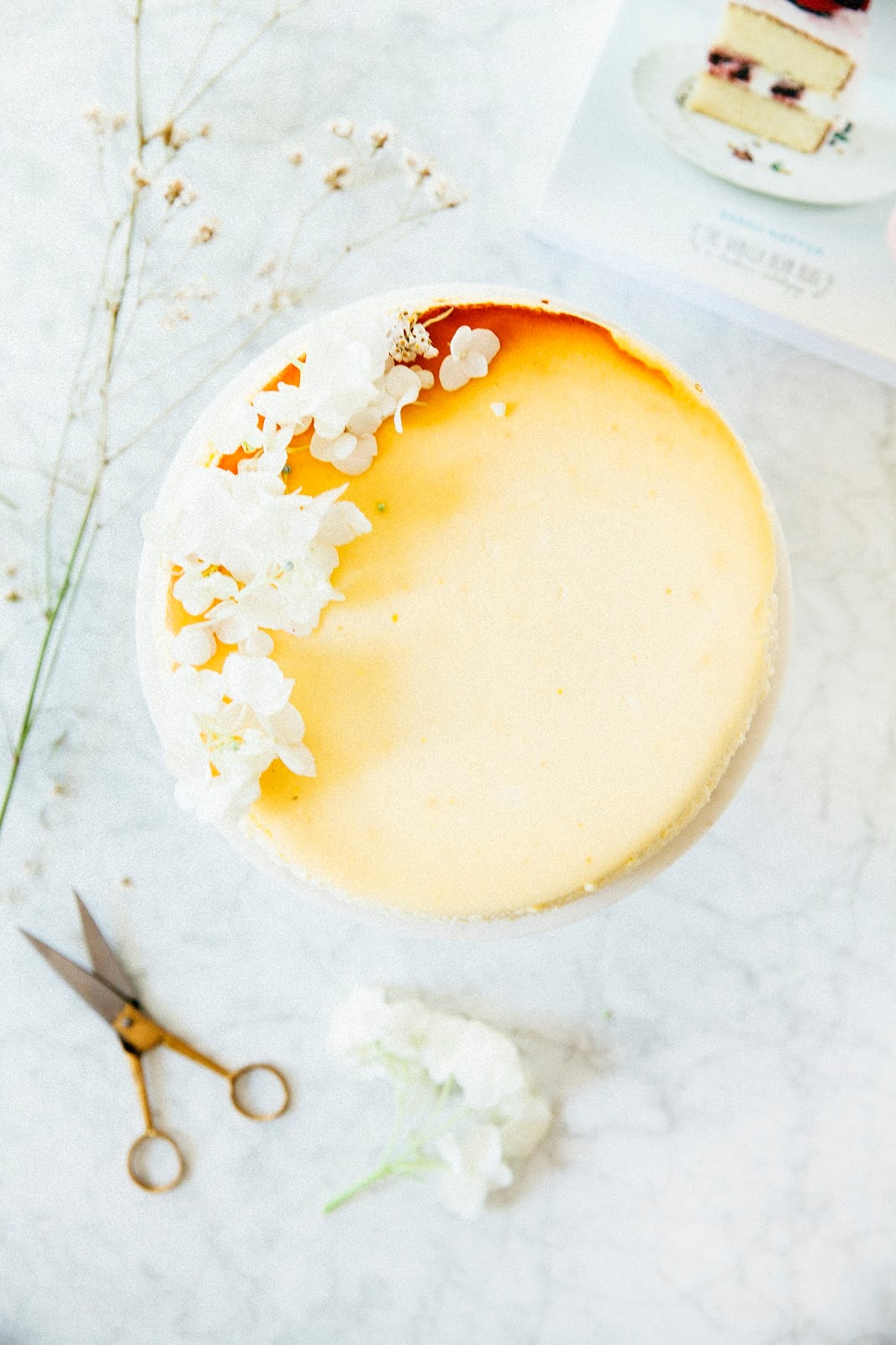 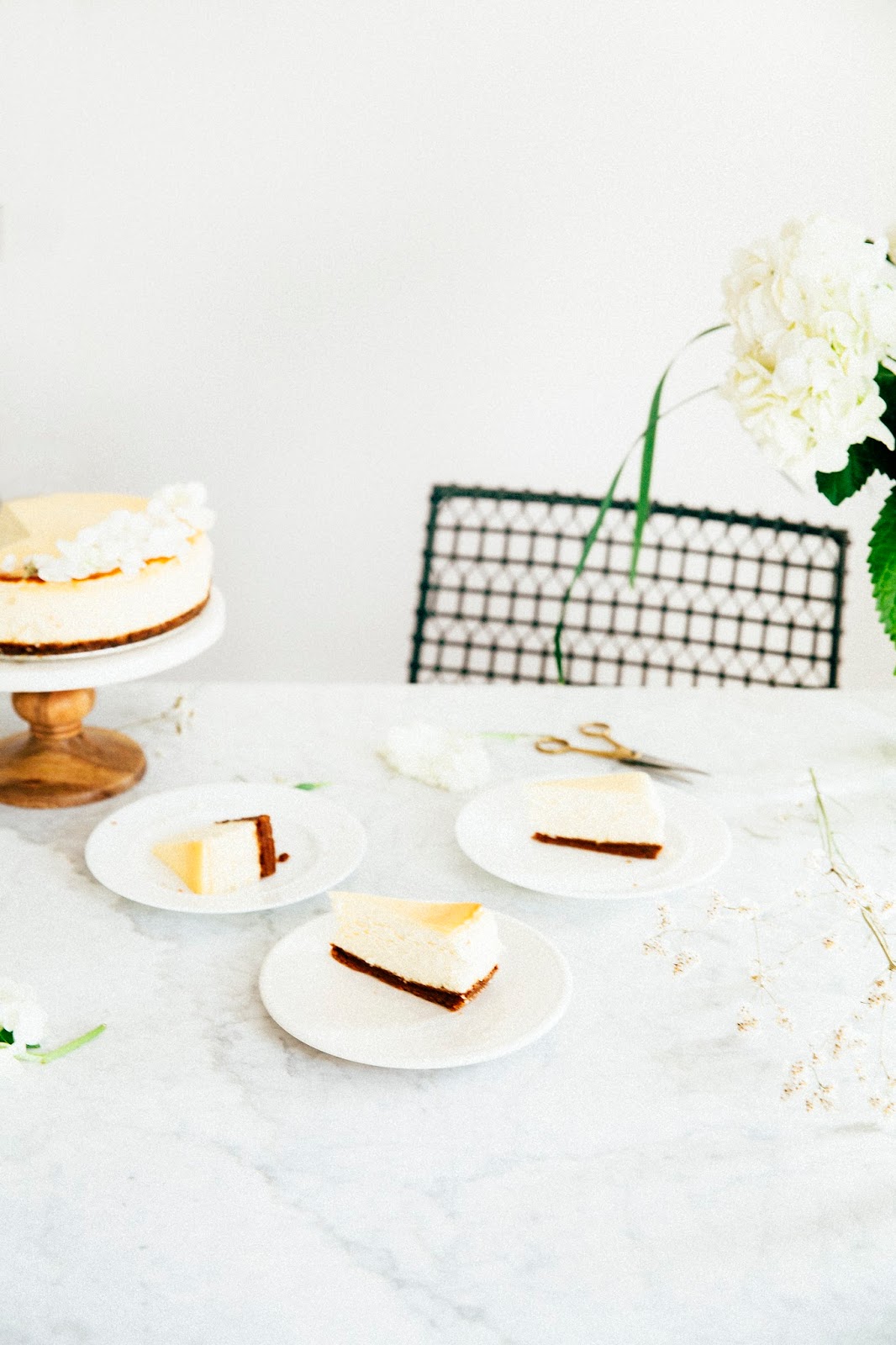 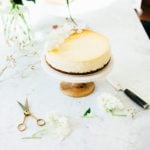