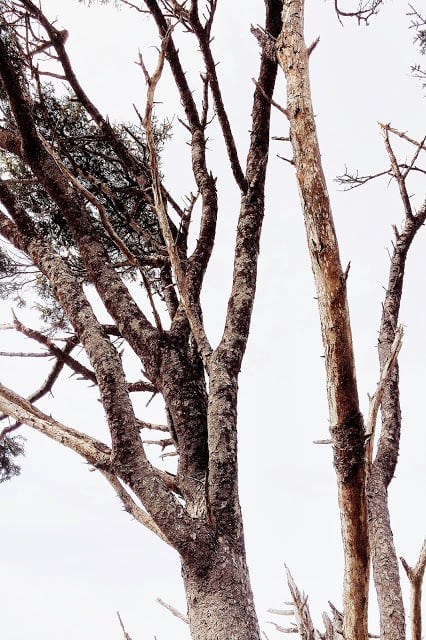 Road Trip to the Olympic Peninsula

Last week, Erlend and I went on a road trip around Washington state’s Olympic Peninsula region for his spring break. About a three hour drive away from Portland, the Olympic Peninsula is home to some beautiful rocky coastlines, temperate rain forests, and abundant wildlife. Here are some highlights: Vance Creek Bridge: I spent a lot […] 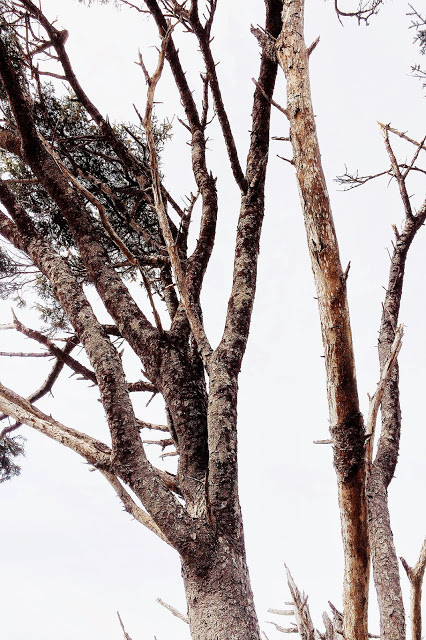 Last week, Erlend and I went on a road trip around Washington state’s Olympic Peninsula region for his spring break. About a three hour drive away from Portland, the Olympic Peninsula is home to some beautiful rocky coastlines, temperate rain forests, and abundant wildlife. Here are some highlights: 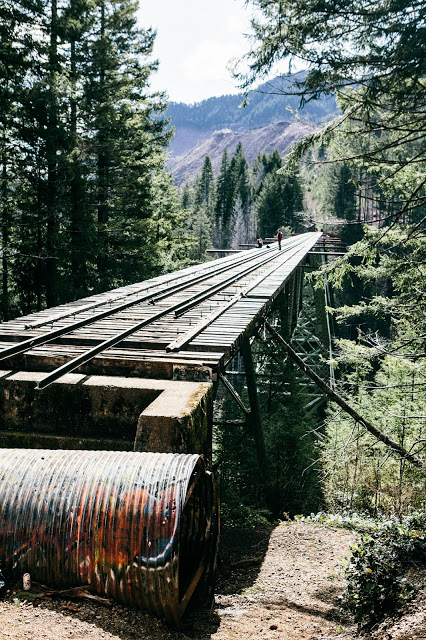 I spent a lot of time on Tumblr, and kept running into these beautiful pictures of a railroad bridge high in the sky surrounded by evergreen trees. Turns out it was Vance Creek Bridge, an abandoned rail bridge and the second highest bridge in the United States at 347 feet tall. There are no railings to prevent you from falling off the edge and the gaps between the wooden slats are large enough for your feet to slip through. It’s absolutely terrifying but the views of the surrounding Skokomish Valley and river below are absolutely worth it. 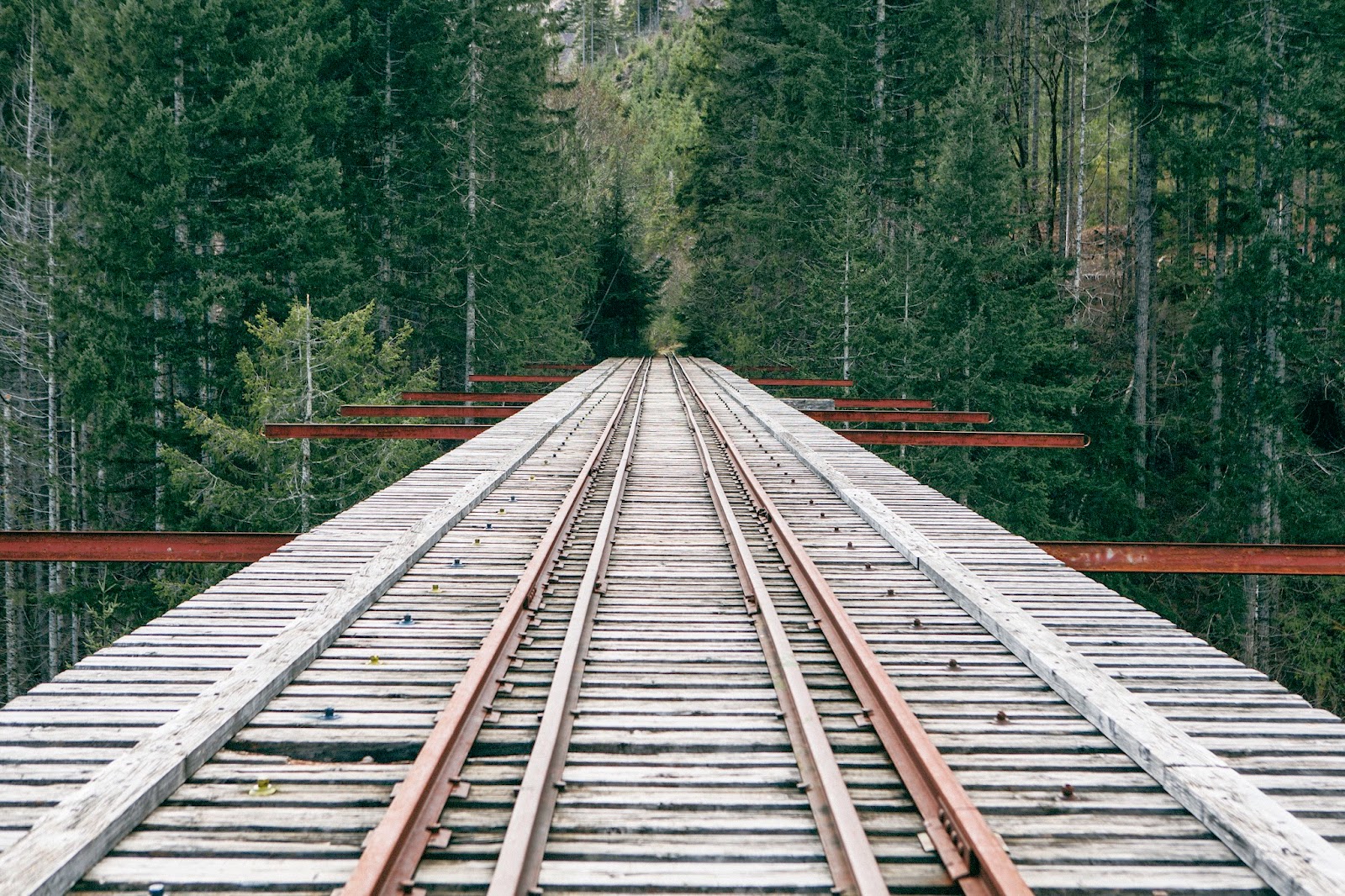 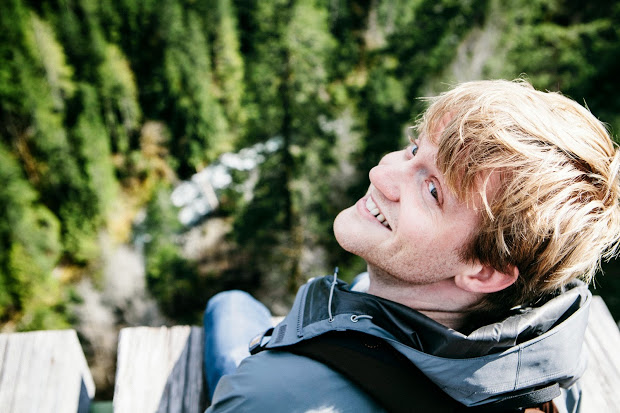 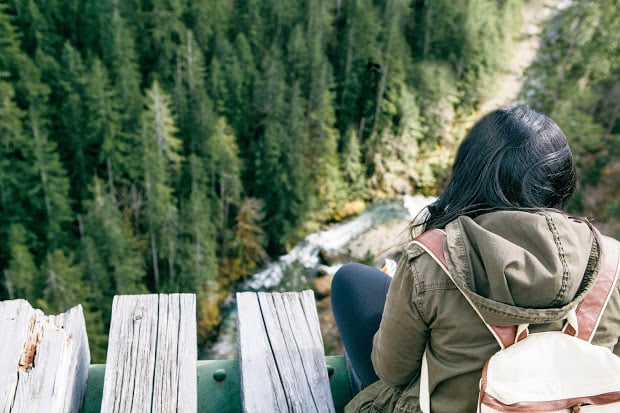 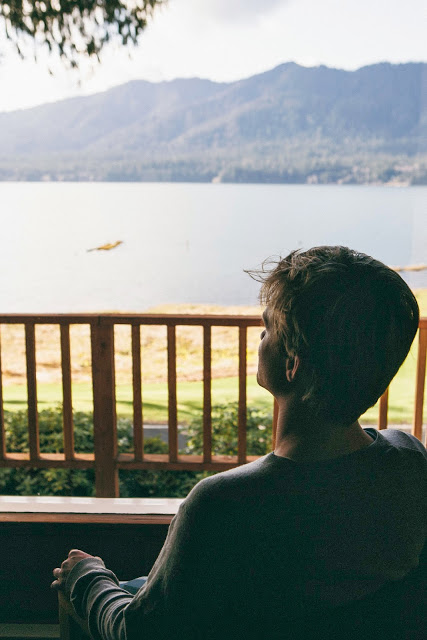 Lake Quinault is located at the southern end of Olympic National Park. Since the Olympic Peninsula is pretty remote, Lake Quinault is one of the few towns that offers food and lodging. We rented out a cabin with a view of the lake within walking distance of town and trailheads for hikes around the Quinault Rain Forest. 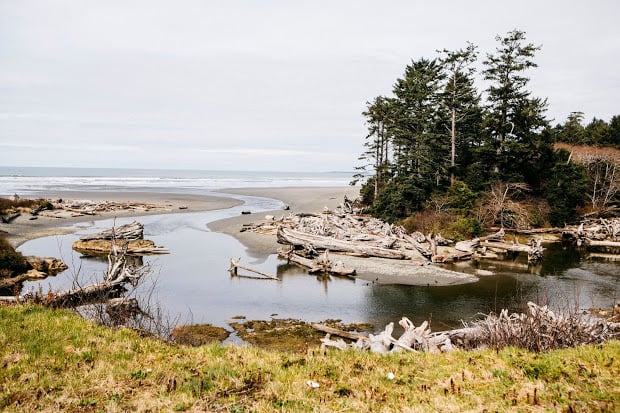 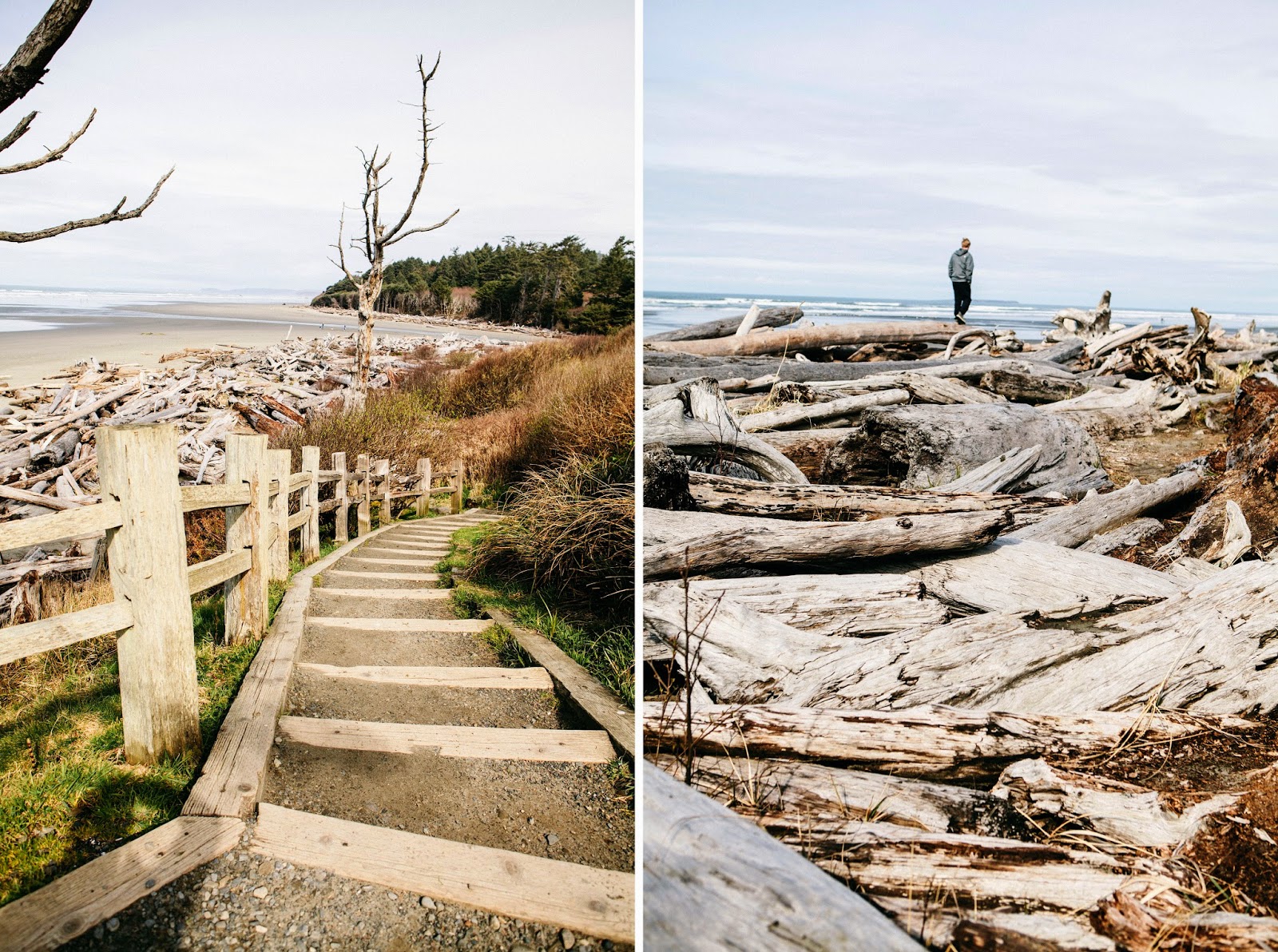 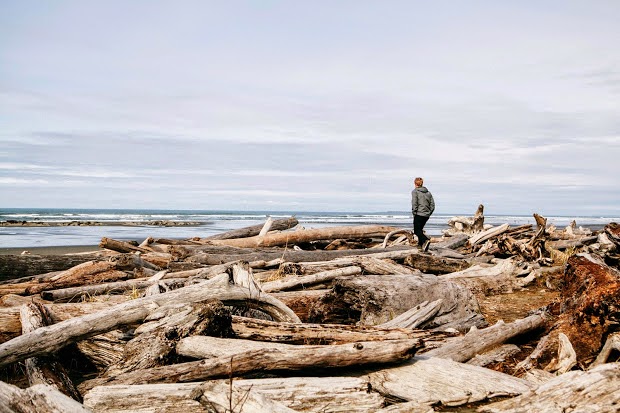 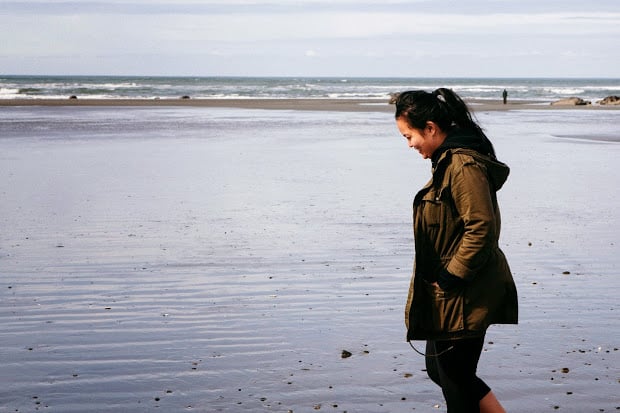 Olympic National Park has a coastal section that runs along the 101 highway; for a 60 mile stretch, there are five beaches (creatively named Beaches 1, 2, 3, 4, and Ruby Beach) open for public access that you can stop and check out. Collectively, the beaches have unbroken stretches of wilderness ranging from 10 to 20 miles. Some of the beaches (Beaches 1-3) are primarily sand, while the latter beaches are covered with heavy rocks and boulders. Almost all of the beaches have an abundant covering of driftwood. 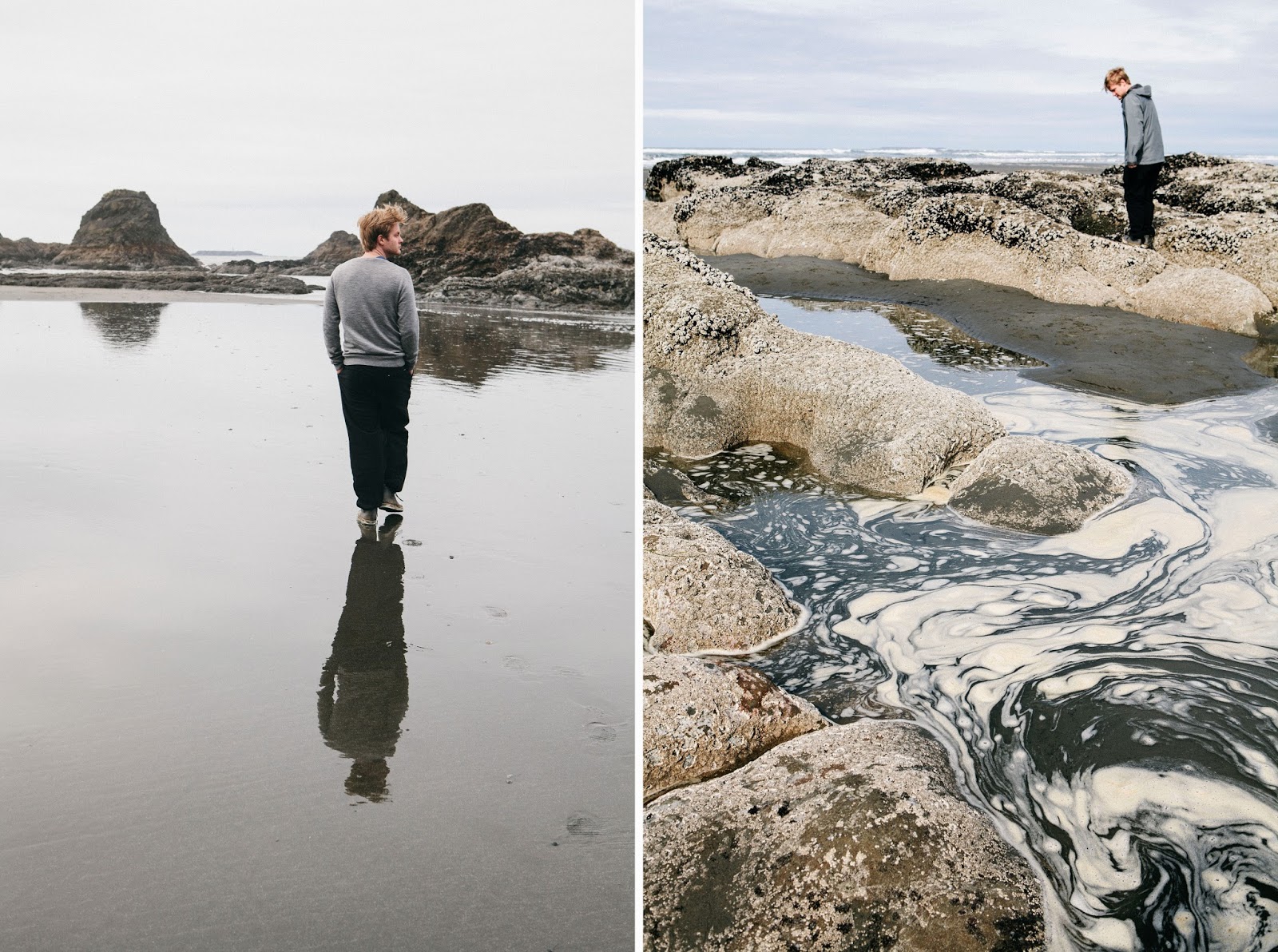 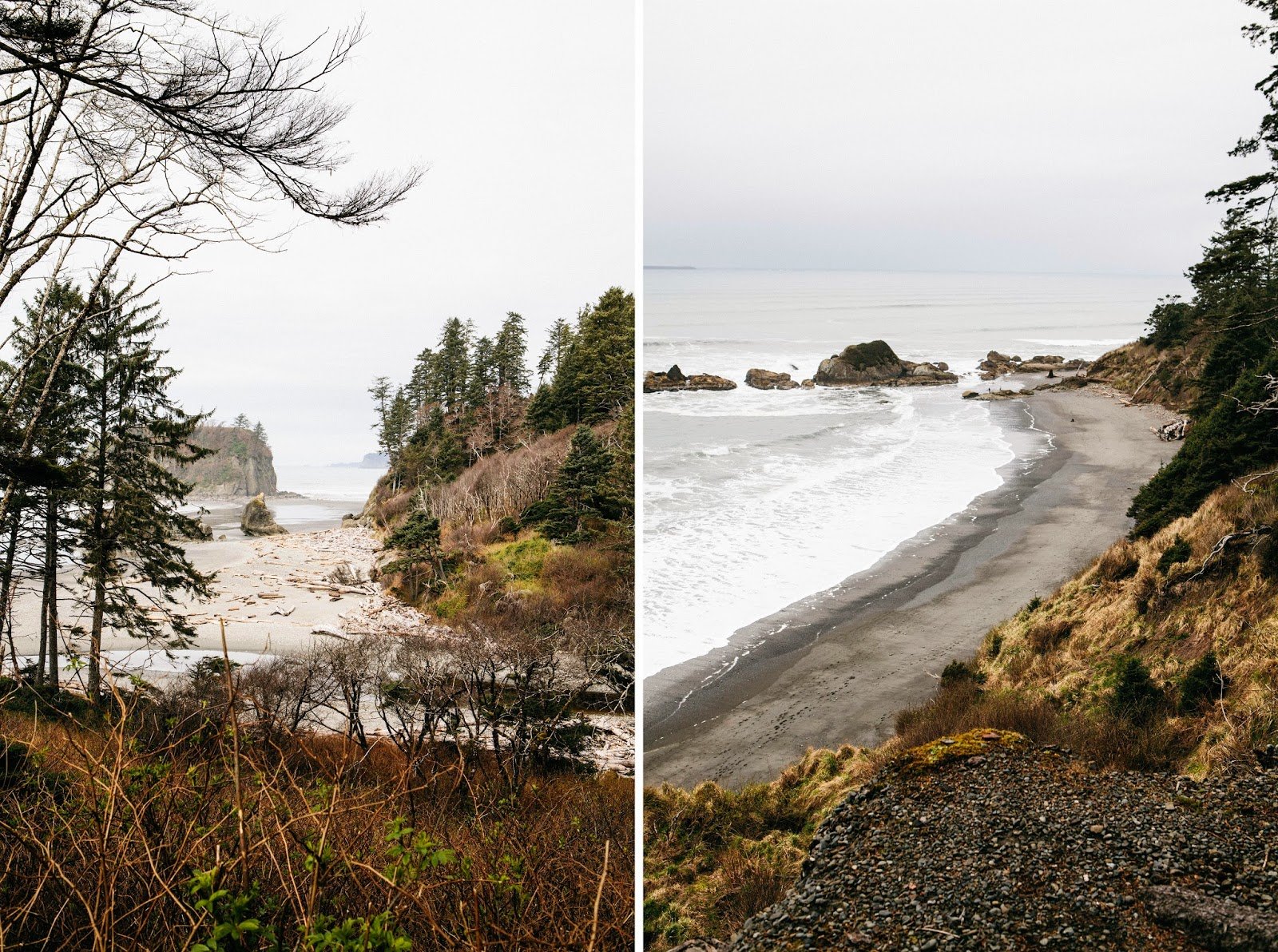 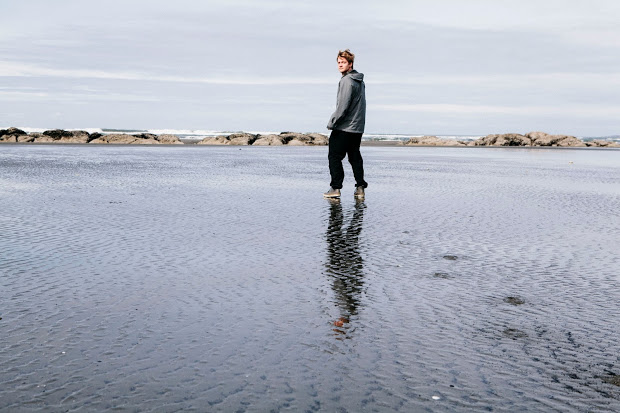 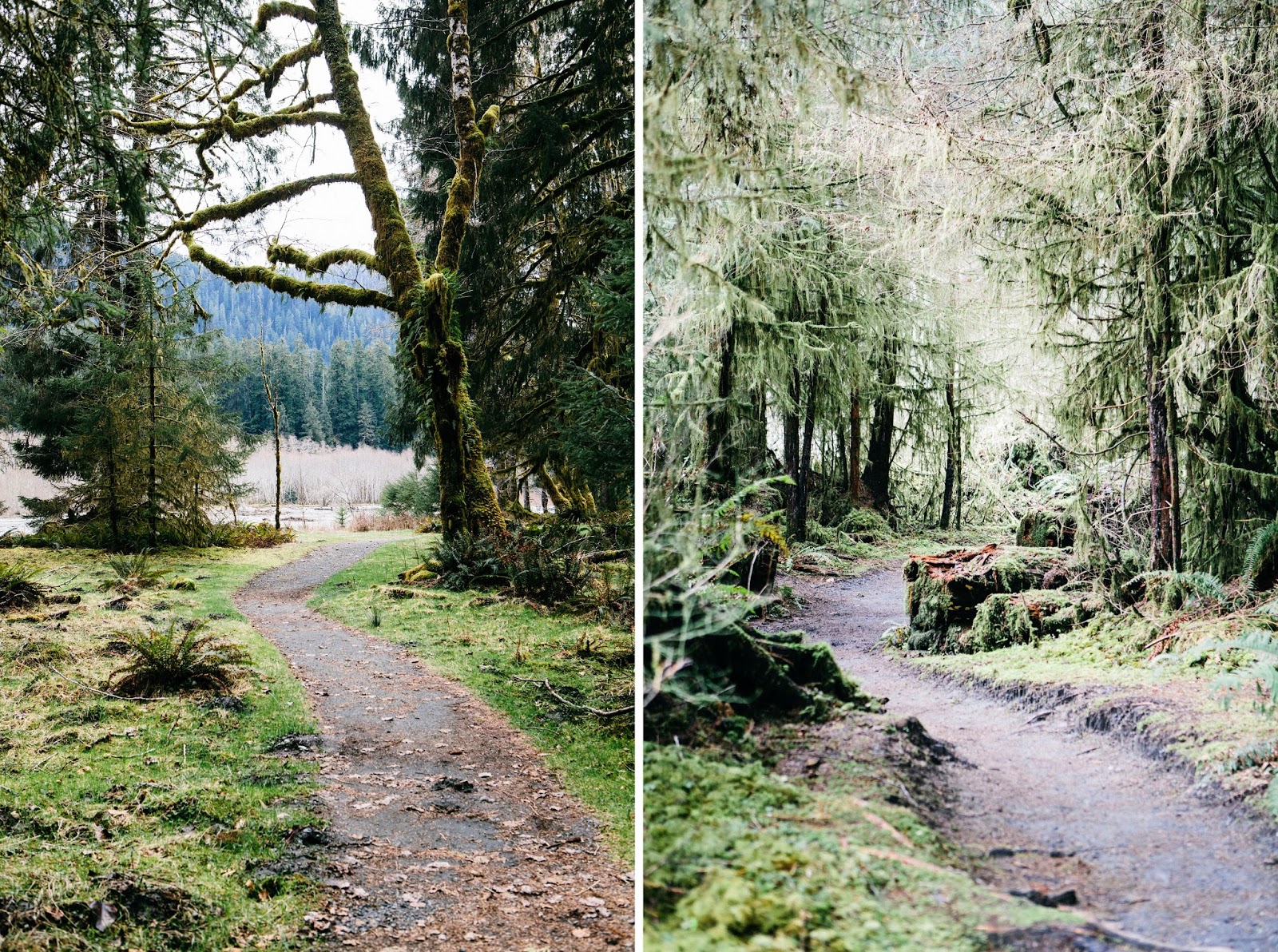 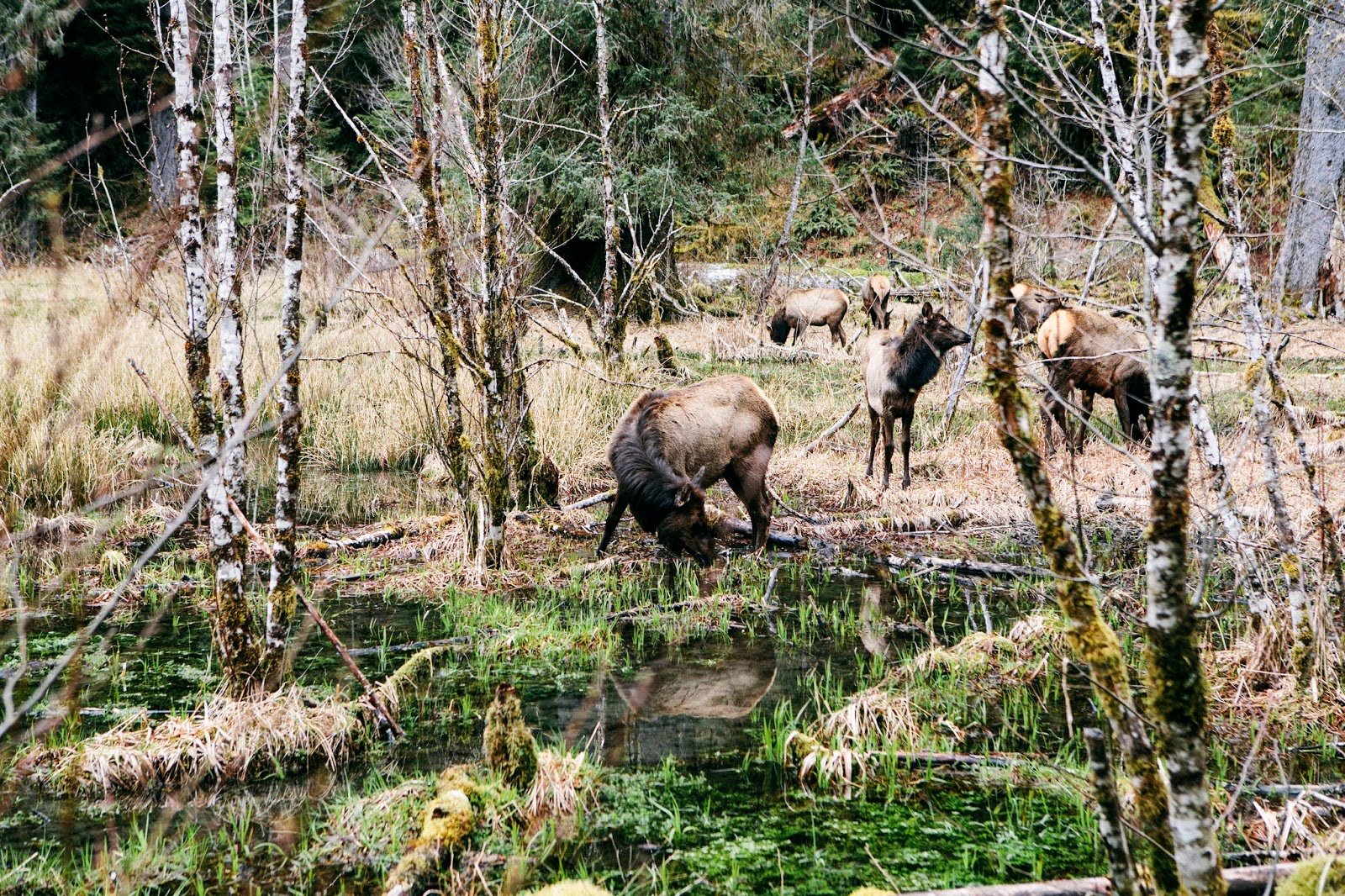 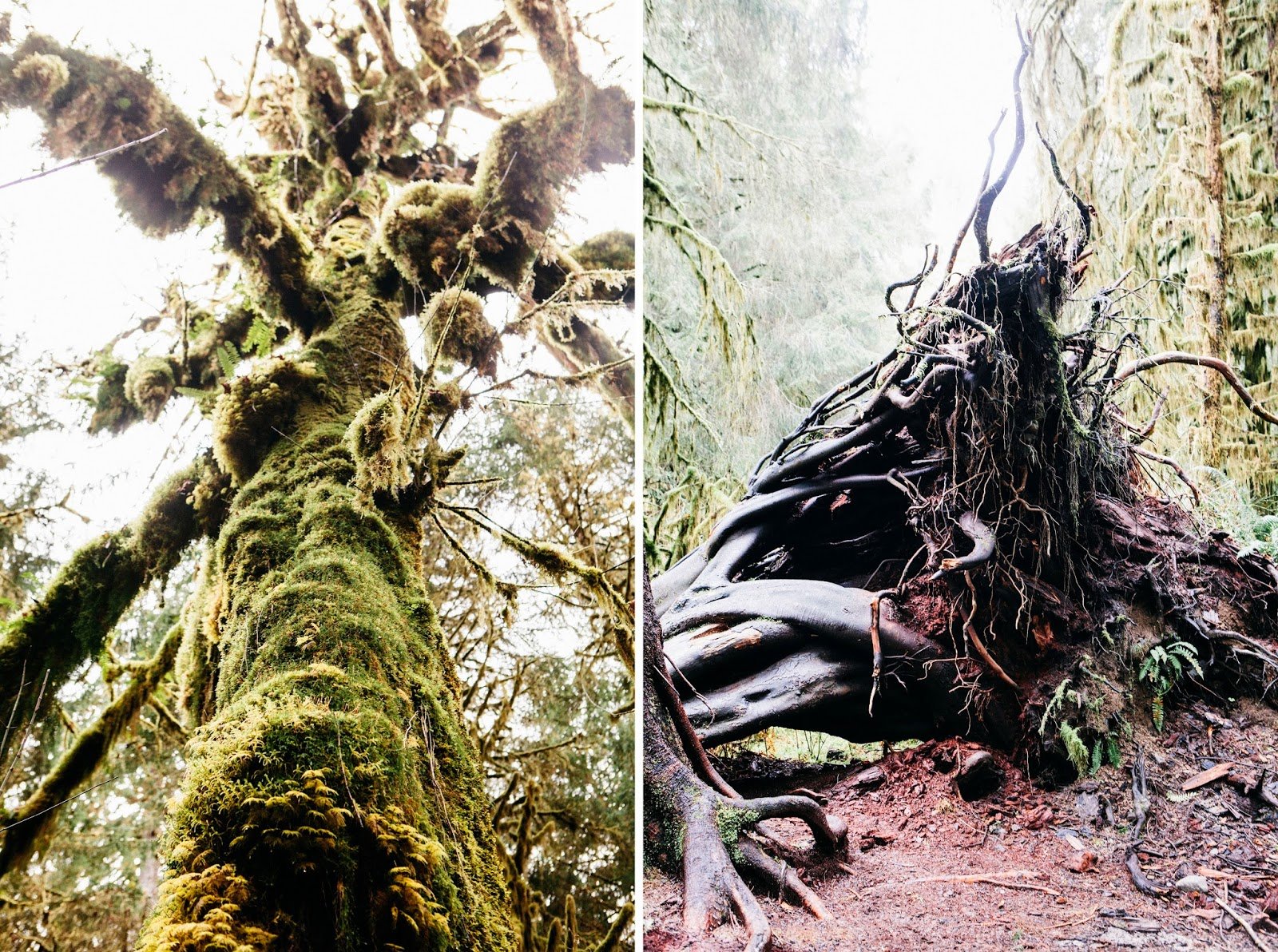 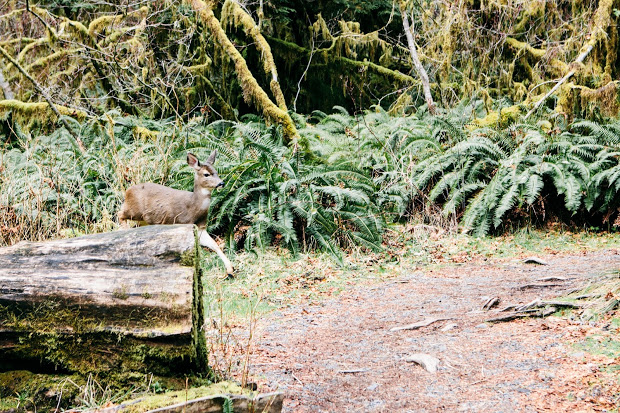 The Hoh Rainforest is one of the largest temperate rain forests within the country. The rain forest is home to ancient trees like Sitka spruce and western hemlock, some as tall as 300ft and as wide as 20 ft in diameter. Almost every surface of the rain forest is covered in some kind of moss or lichen, most of which are unique to the area. 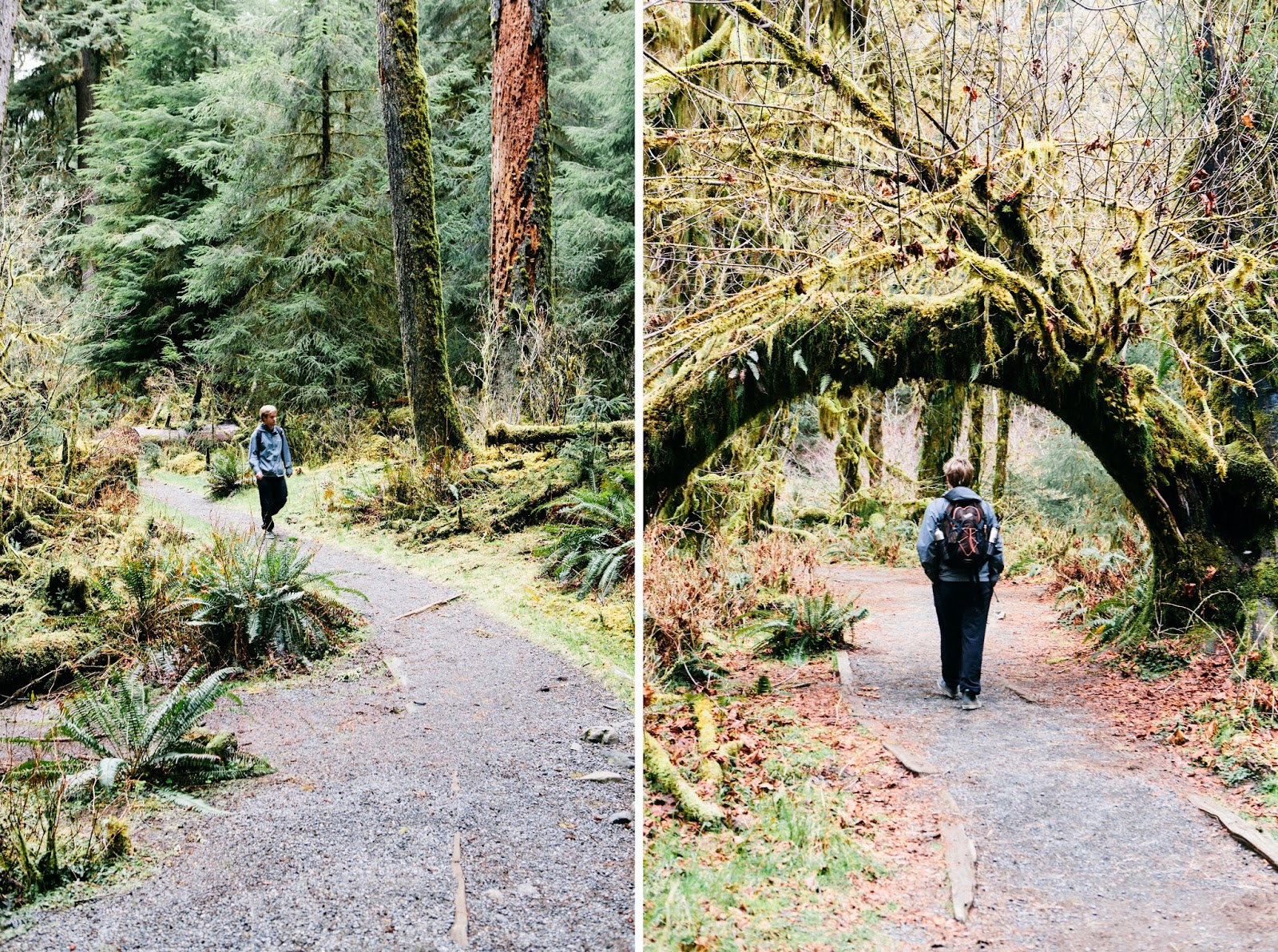 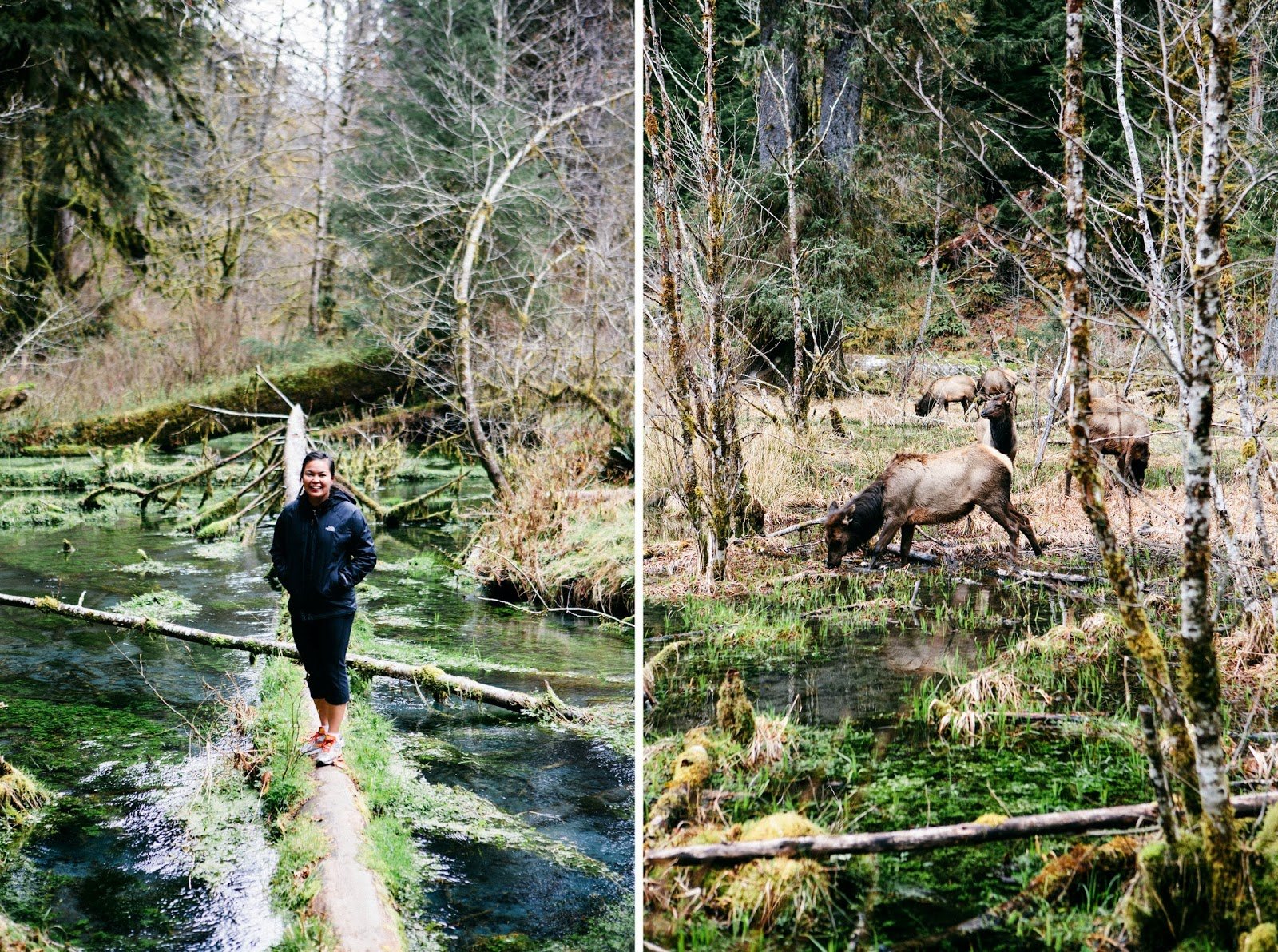 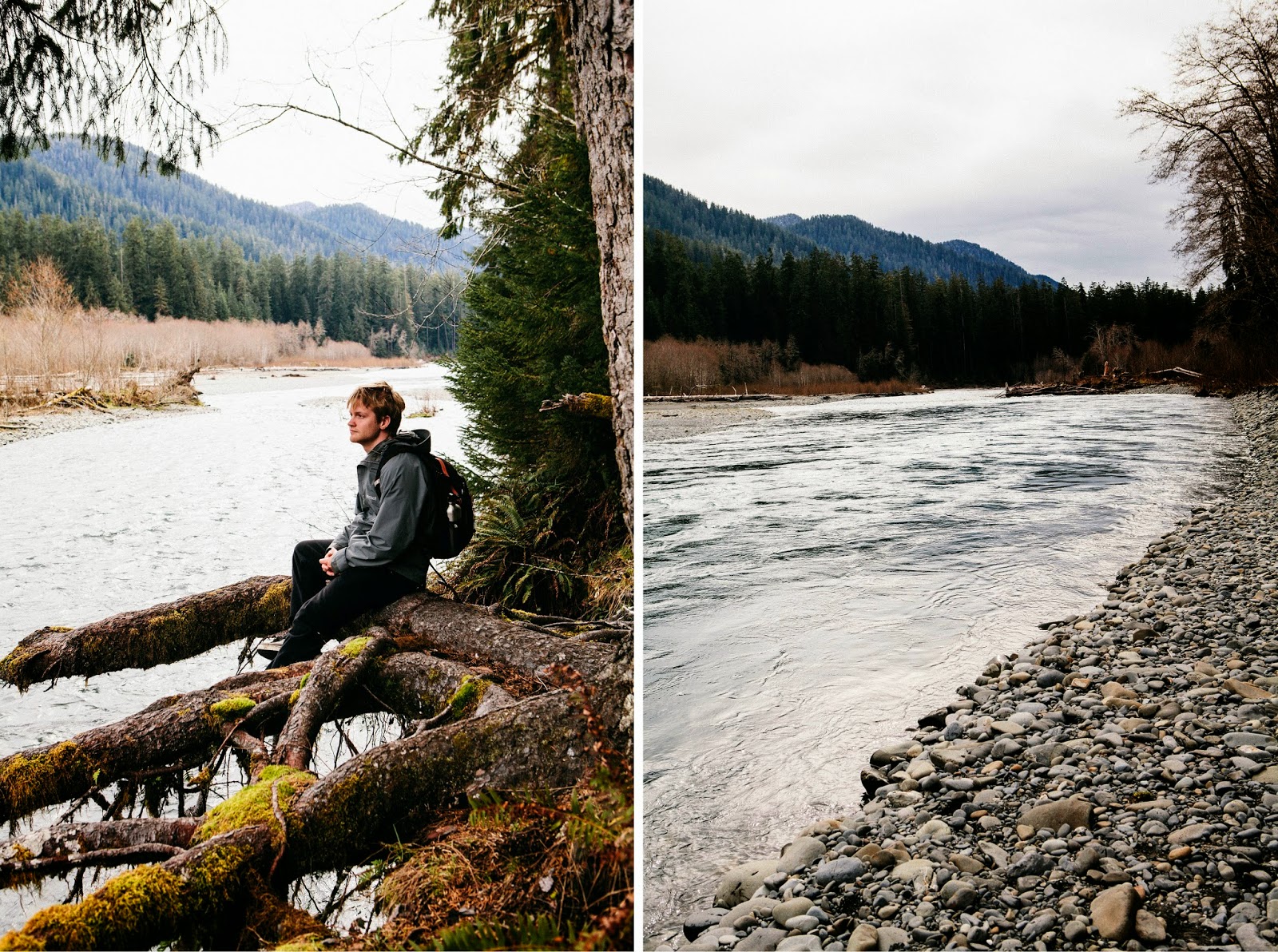 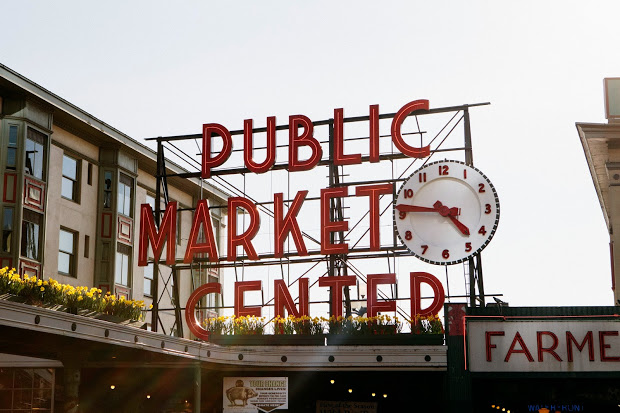 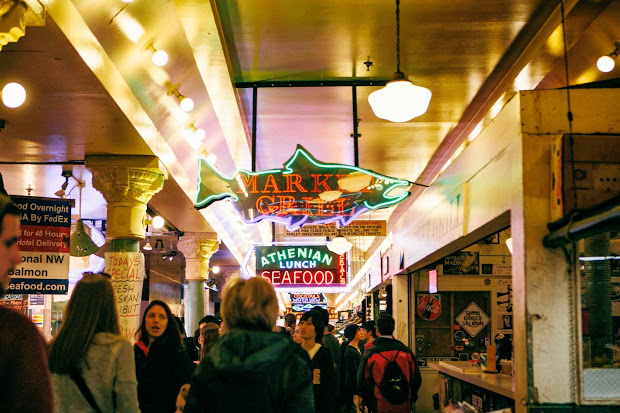 Okay, so Seattle is actually a good three hours away from the Olympic Peninsula, but we decided to drop by anyway to visit a good friend of ours from college. I didn’t take very many photos in the city since we weren’t there for very long, but we did make some awesome food-related stops like Seattle’s Pike Place Public Market, Ma’ono Fried Chicken and Whiskey, and the Dahlia Bakery.