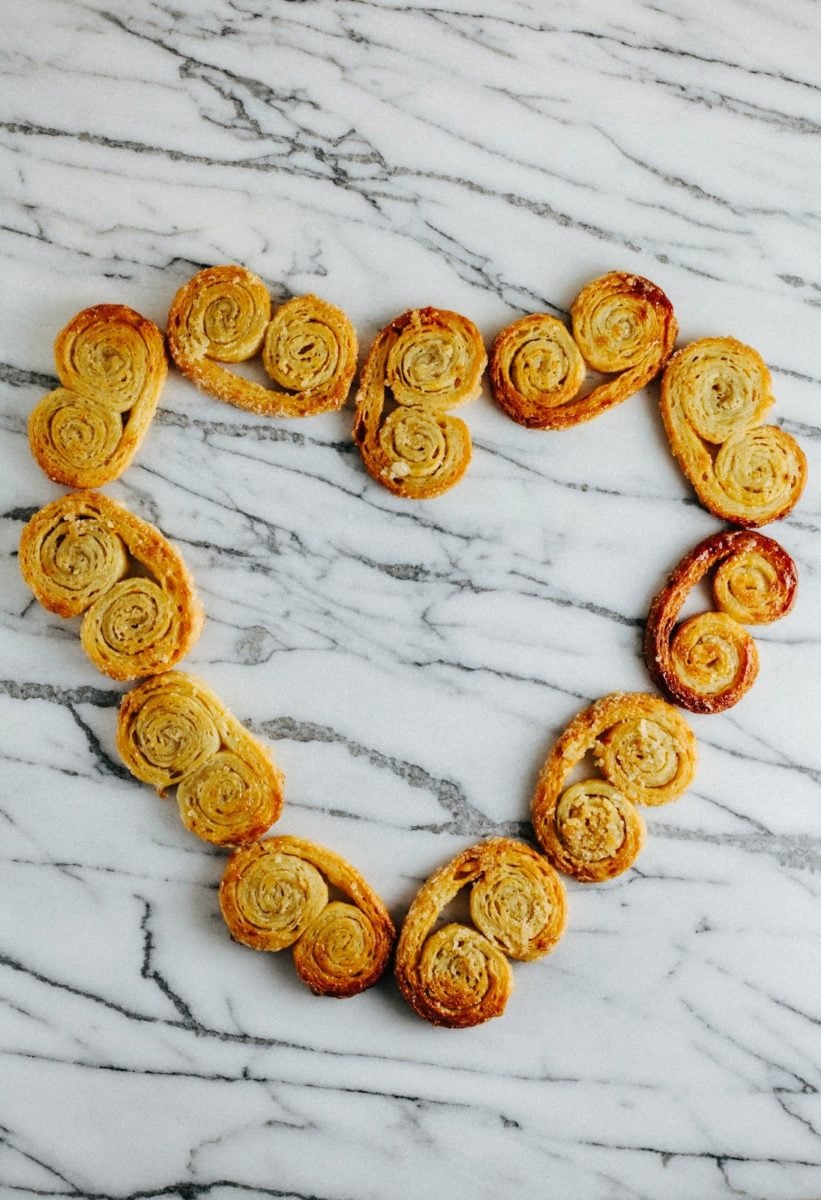 As a self-taught baker, there are certain baked goods that intimidate me because of the time and practice it takes to get them right. Macarons, for instance, are something that I seem to have a mental block with. No matter how careful I am, my macarons always turned out cracked and misshapen! Pie crust is […] 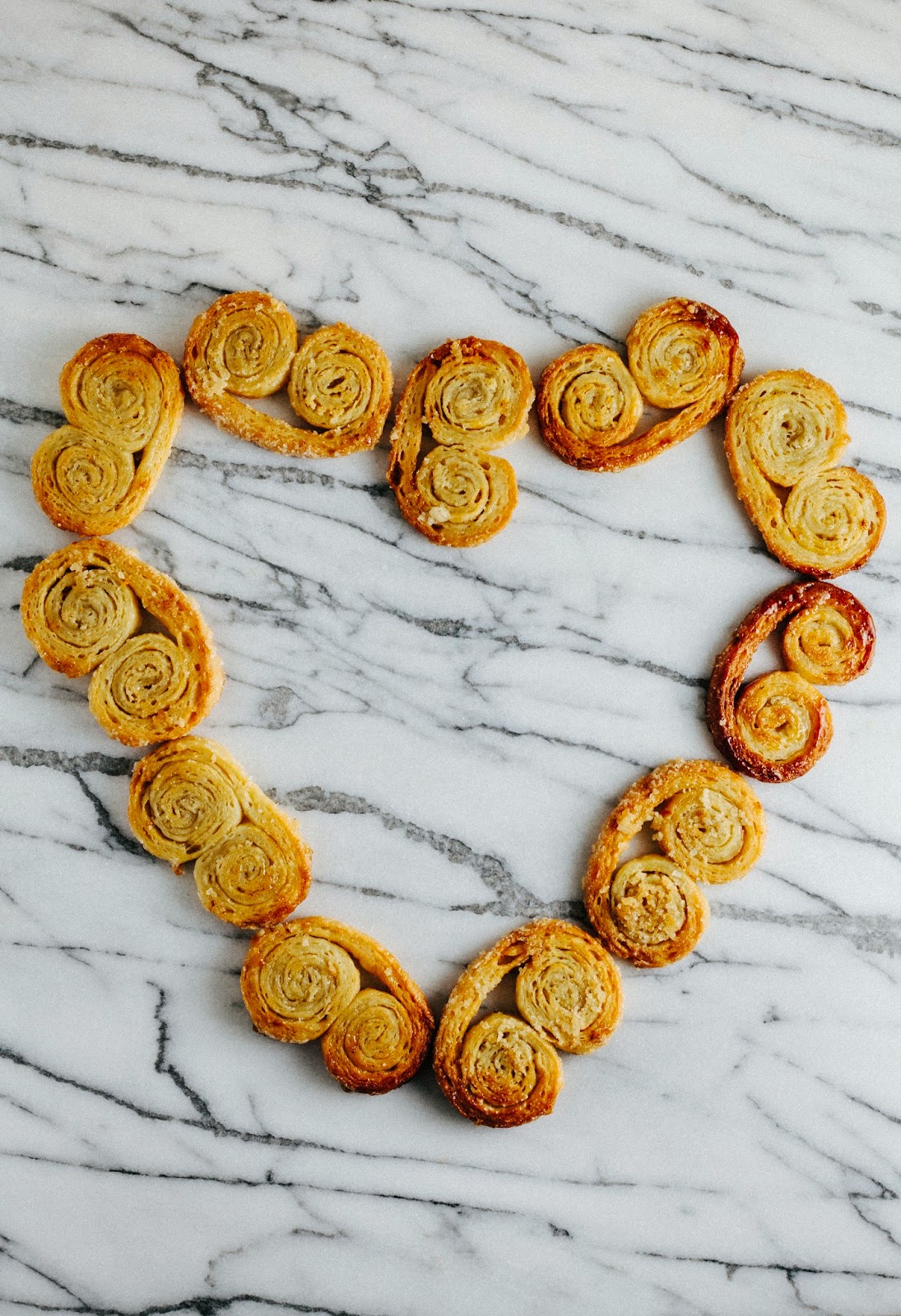 As a self-taught baker, there are certain baked goods that intimidate me because of the time and practice it takes to get them right. Macarons, for instance, are something that I seem to have a mental block with. No matter how careful I am, my macarons always turned out cracked and misshapen! Pie crust is another thing that I’m absolutely awful with — my pie dough often becomes unworkable fast, melting and sticking to my too-warm hands. And, of course, anything made with homemade puff pastry.

Before these palmiers, I’d never made puff pastry from scratch. But I’d read enough cookbooks and seen enough reality TV baking shows to know what a pain in the ass the entire process was. Because the basic process of puff pastry making is this: you wrap a sheet of dough around a slab of butter, before rolling and folding it repeatedly to create the layers that eventually happen when you bake the dough. Each roll and fold requires a lengthy rest and re-chilling in between, since the butter and dough won’t integrate properly if the mixture is either too hot or too cold. It seriously takes something like 4 hours (or more, even) to make puff pastry — who has time for that?! Certainly not me (though I’m apparently willing to make an exception for homemade sprinkles).

So when my friend Noah told me he’d discovered a recipe that cut the process time in half, I was intrigued. The recipe he’d discovered was for something called rough puff pastry. Because instead of rolling the butter into the dough, the recipe instead instructs you to cut the butter into the dough like you would a pie dough. It wasn’t as picky or fussy about the dough’s temperature, and more importantly, it took about half as much time as the other puff pastry method.

And so how did it fare? 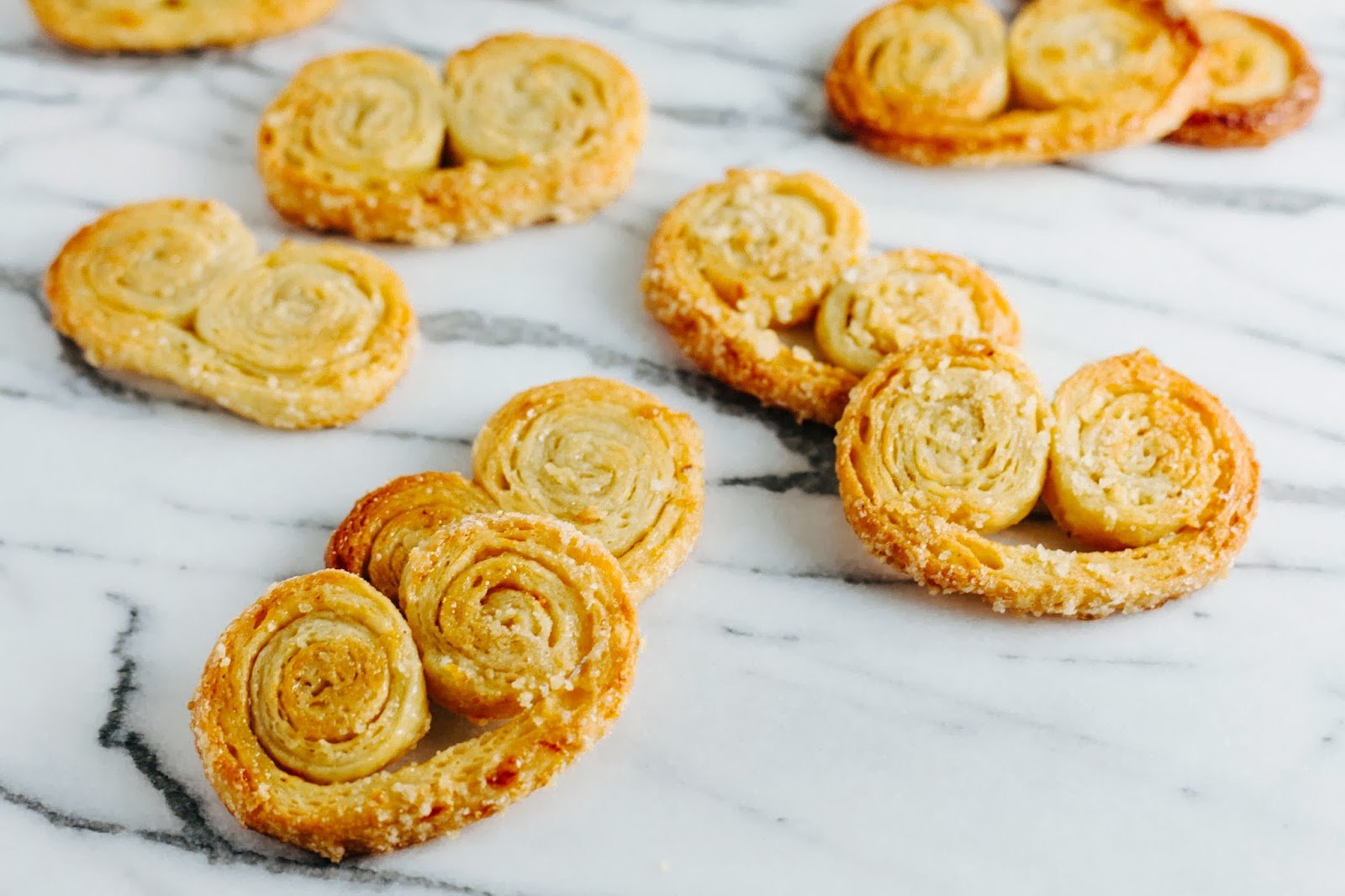 Compared to store-bought puff pastry, our homemade puff pastry was a lot more buttery. The palmiers literally leaked butter as they baked. The texture of the cookies made from the dough was great though! When fresh out the oven, the palmiers were buttery, flaky and light as air. I ended up putting some orange fresh orange zest in my dough as I shaped them into their signature elephant ear shape — I was glad that I did, otherwise the cookie would literally just be flavored with sugar and butter.

So was making the puff pastry worth it? Even though Noah and I only spent two hours making this dough, you’ll see from my pictures below that it was still a bit of a pain: the rolling and folding, the chilling and softening. Not to mention a bit of a mess — again, you’ll see that from the pictures below. I honestly don’t know how the bloggers who take step-by-step photos of their process do it; it is such a nightmare to bake and shoot at the same time. Those process/recipe shots you see other food bloggers post where everything is spotless and well-lit? Pshhhh, I’m calling that out as total LIES, because as you can see from my pictures, Noah and I made a HUGE mess. I don’t know how all the other guys do it. Really. So maybe this makes me a bad food blogger, but puff pastry is one of those things that I’ll just happily buy from the supermarket. Contrary to popular belief, I’ve got a life to live after all. 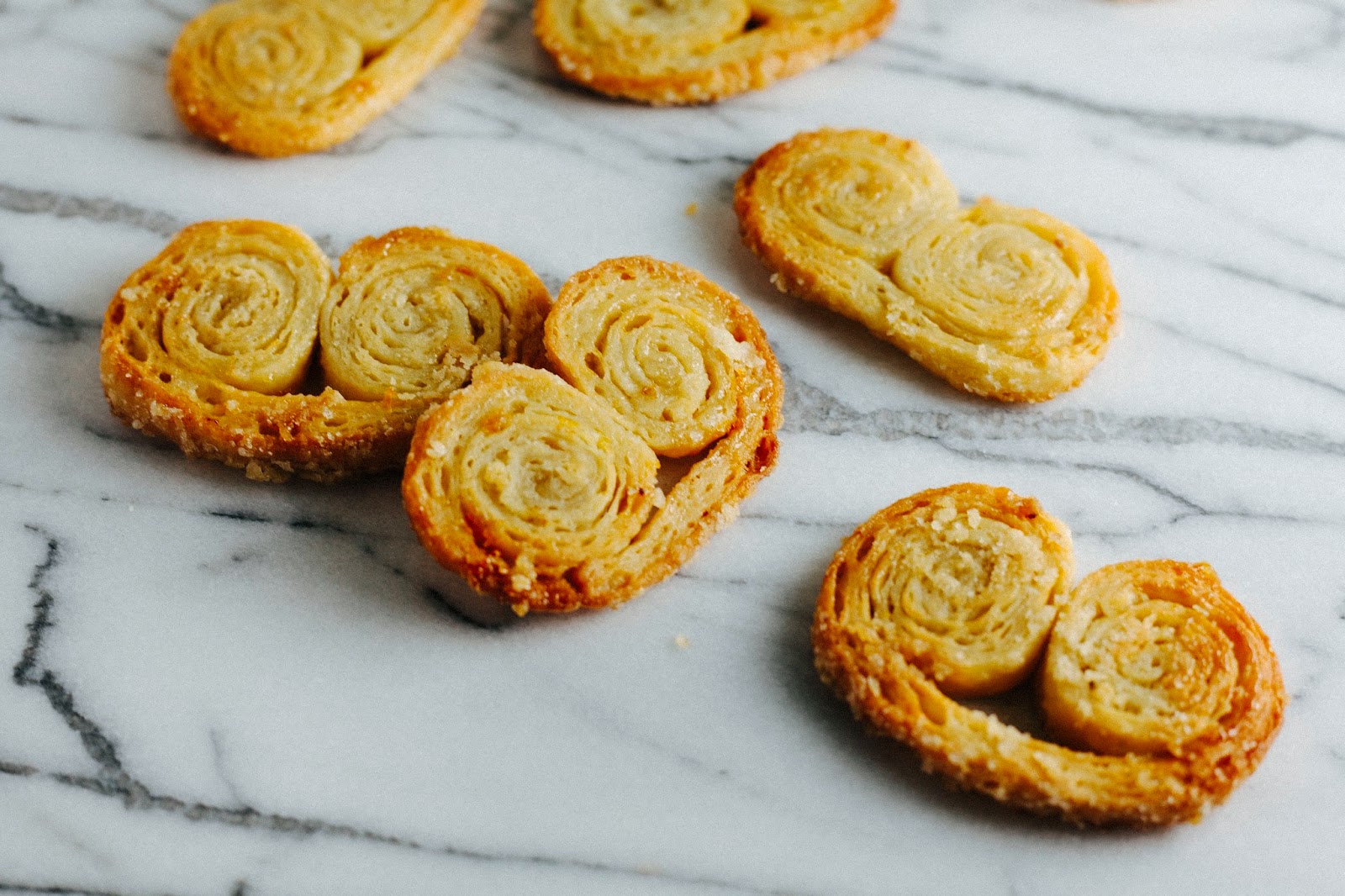 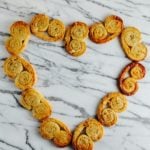 For the Rough Puff Pastry Dough

For the Orange Scented Palmiers

For the Rough Puff Pastry Dough

For the Orange-Scented Palmiers 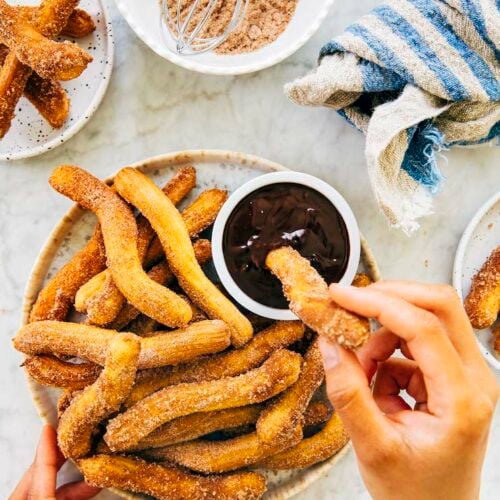 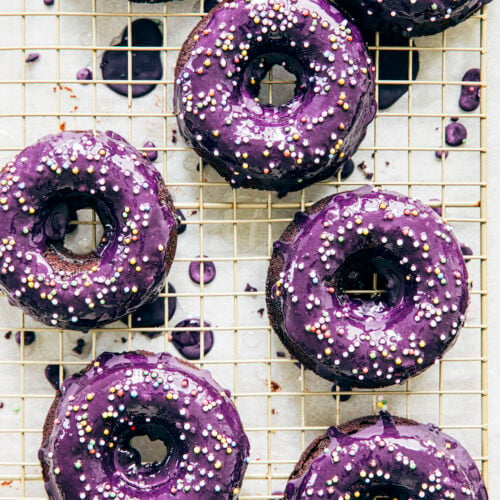