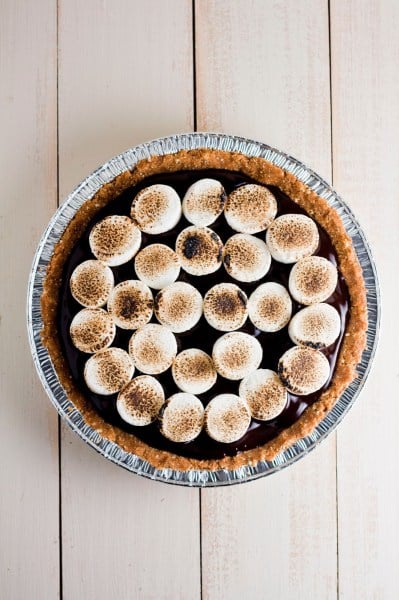 A few weeks ago, the weather in Portland was absolutely beautiful and stunning. We’re talking about 80-degree, blue and cloudless skies… in April. If you’re a Portland local, you’ll know how utterly rare and crazy it is to have such beautiful weather so early in the spring. Encouraged by the perfect weather, my friends and […] 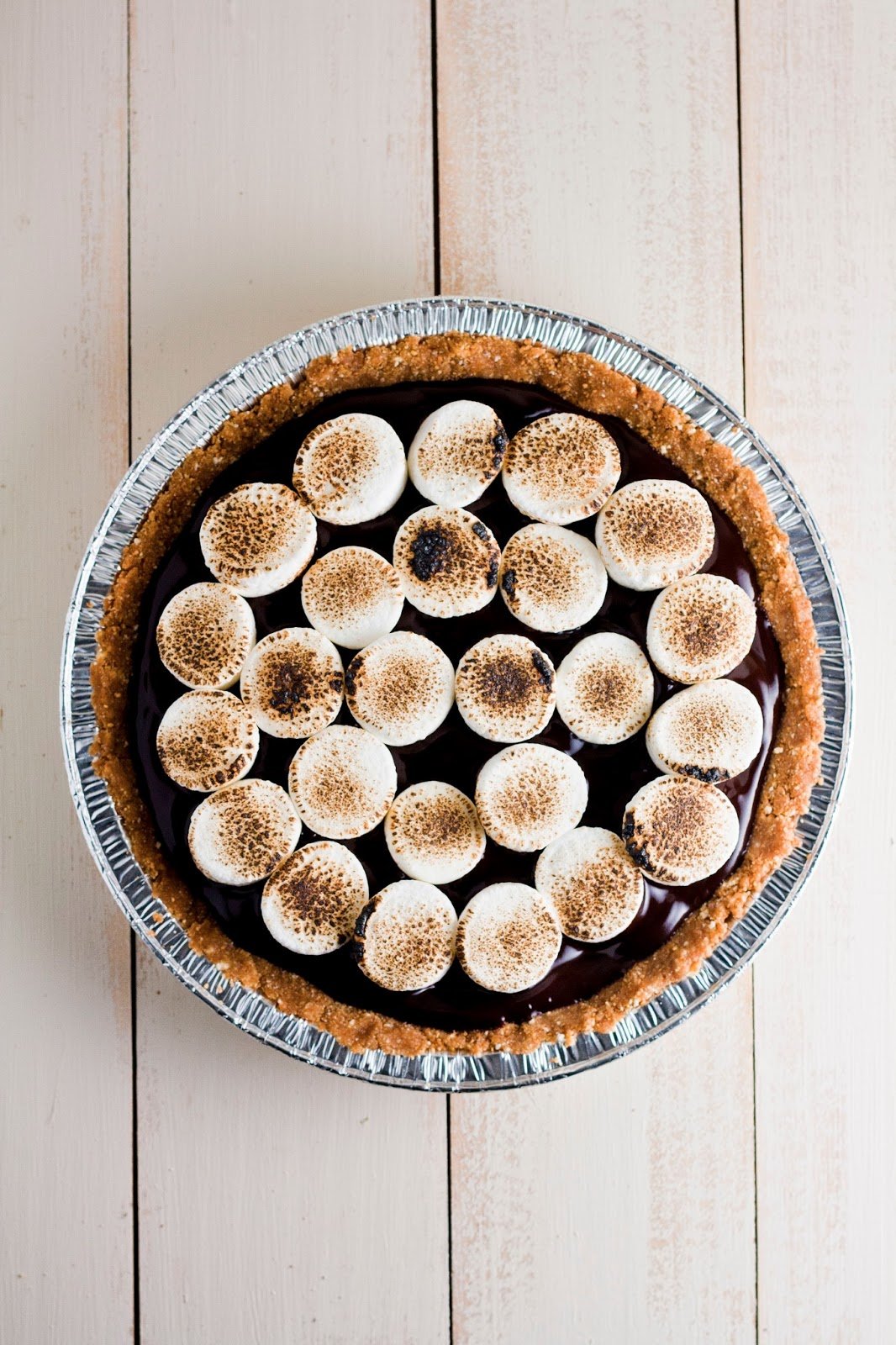 A few weeks ago, the weather in Portland was absolutely beautiful and stunning. We’re talking about 80-degree, blue and cloudless skies… in April. If you’re a Portland local, you’ll know how utterly rare and crazy it is to have such beautiful weather so early in the spring.

Encouraged by the perfect weather, my friends and I decided to plan a camping trip for this weekend. But not just any kind of camping trip. A glamping trip. Are you familiar with the term? It’s a portmanteau of the words “glamorous” and “camping”, and when combined together is a shortcut for “glamorous camping”.

So what goes on in a glamping trip? Well, everything that goes on in a camping trip… but more glamorous. On the last glamping trip I went on, instead of eating from cans of beans and rice, my friends and I had brought a cooler of pork and red pepper skewers from New Seasons, Portland’s local version of Whole Foods. We’d also brought a pound of asparagus (complete with lemon, black pepper, and butter for garnish) to grill over our fireside. Other glamping items? Pillows, toilet paper, and champagne.

As we were divvying out supplies and assigning who was purchasing what, my friends of course suggested that I take care of dessert. And since we were running out of space in the car, why not just bring some chocolate, marshmallows, and graham crackers for s’mores? Good quality versions of each ingredient, of course. 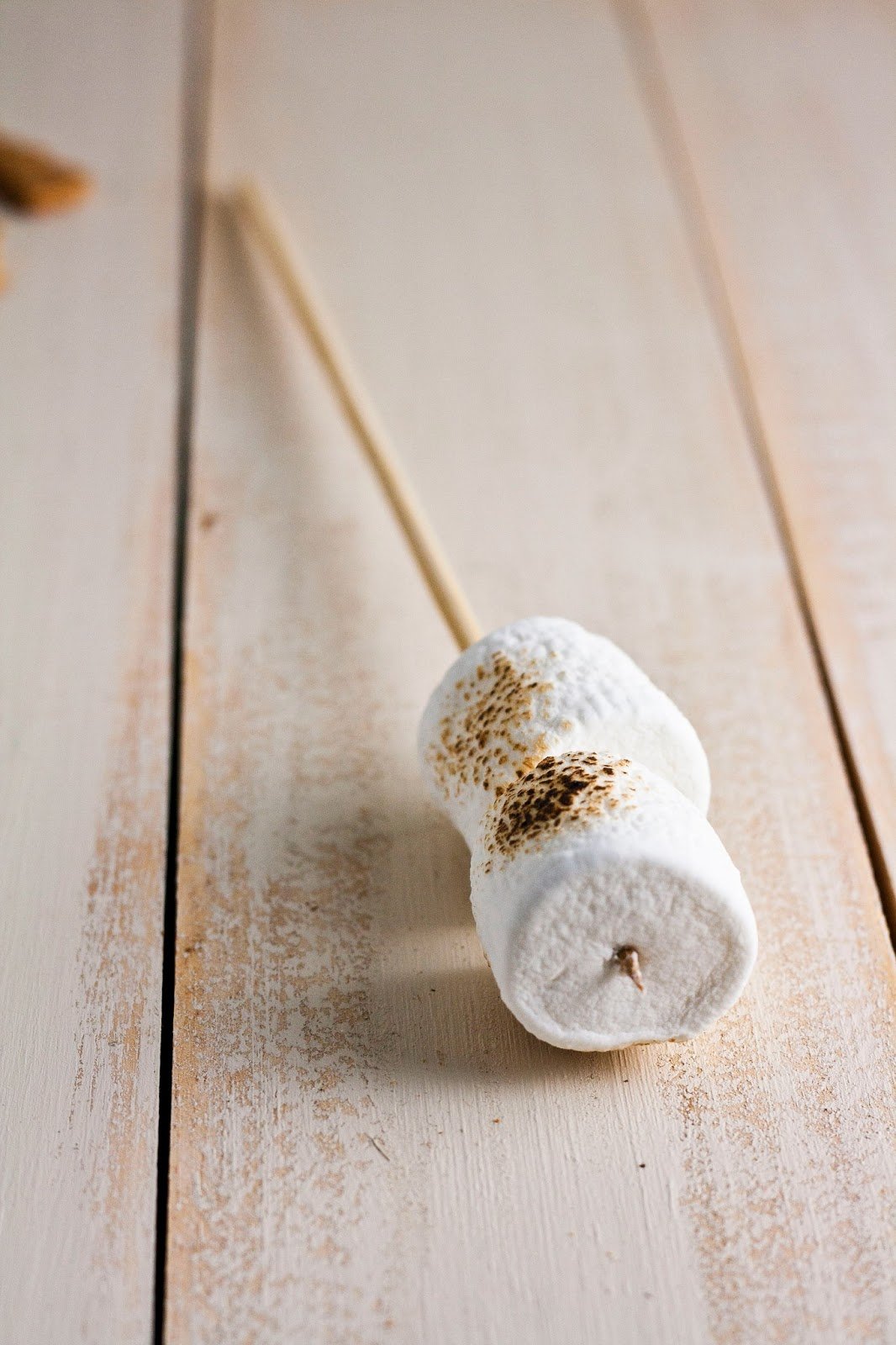 Looking at what I had been assigned, I couldn’t help but feel a little bit cheated. S’more fixings? Really? Didn’t my friends want me to whip up a batch of cookies or brownies or something? I know that s’mores are a campfire classic, but it seemed a waste to have the food blogger of the group bring nothing but ingredients. Staring doubtfully at the chocolate, marshmallows, and graham crackers in front of me, I had an idea. 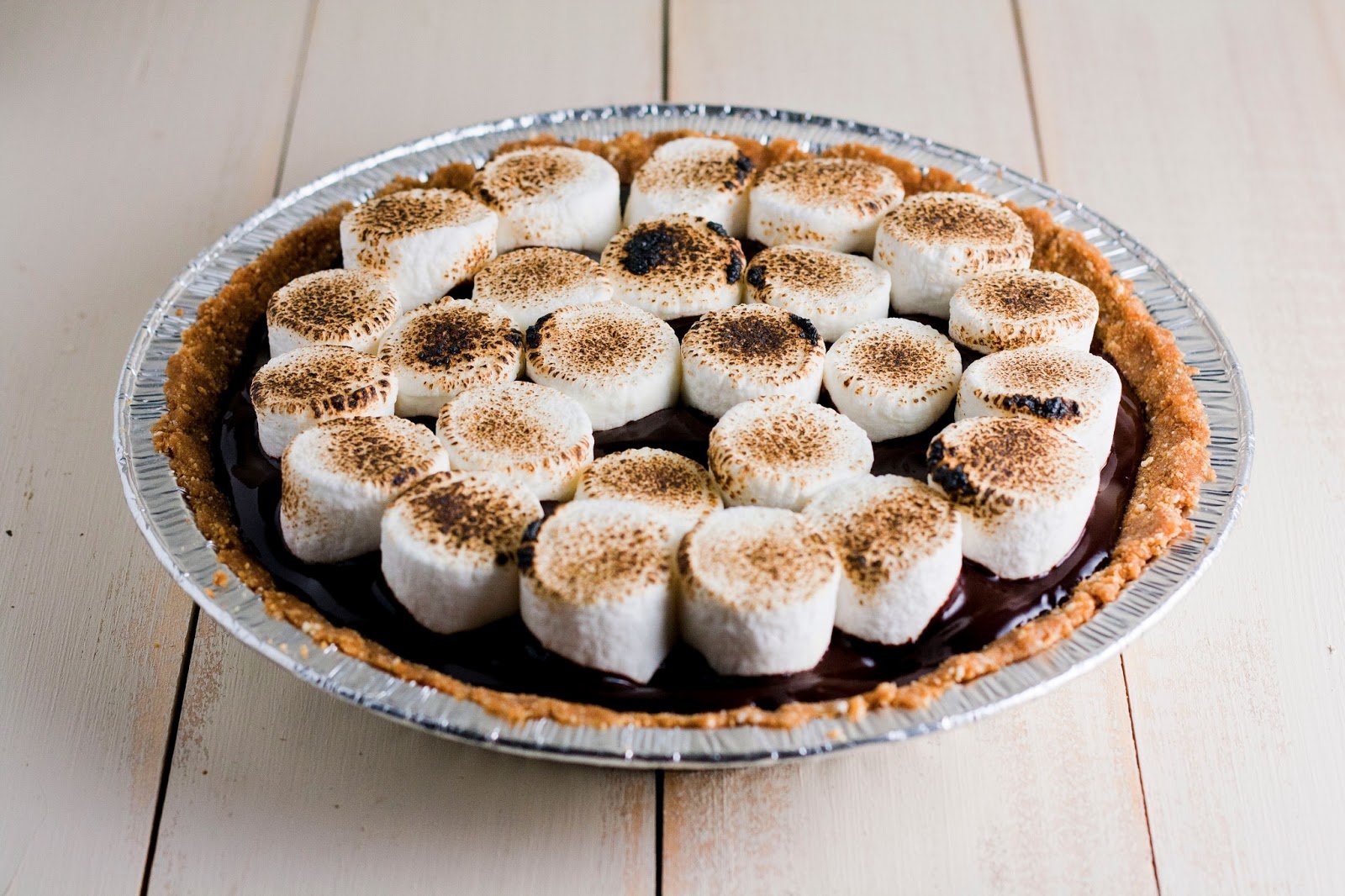 Because there is nothing that defines glamping better than a s’mores pie. I feel like this pie is the very definition of glamping:  an ordinary camping staple, classed up and turned on its head. To make the pie even more glamorous, I used a graham cracker crust recipe from New York City’s famed Momofuku Milk Bar and a chocolate truffle recipe from San Francisco’s famed Tartine Bakery. Since I had friends from both cities attending the camping trip, I wanted to represent some of the best and highly lauded bakeries from their hometown.

I took an instagram picture of the pie and sent it to my friends, who all freaked out in excitement. Our enthusiasm for our camping trip was at an all time high… until we checked the weather report. Highs in the 40s, constant, icy rain, and some thunder. And just like that, our plans for our glamping trip was thrown out the window.

Oh well. At least we still had this pie. 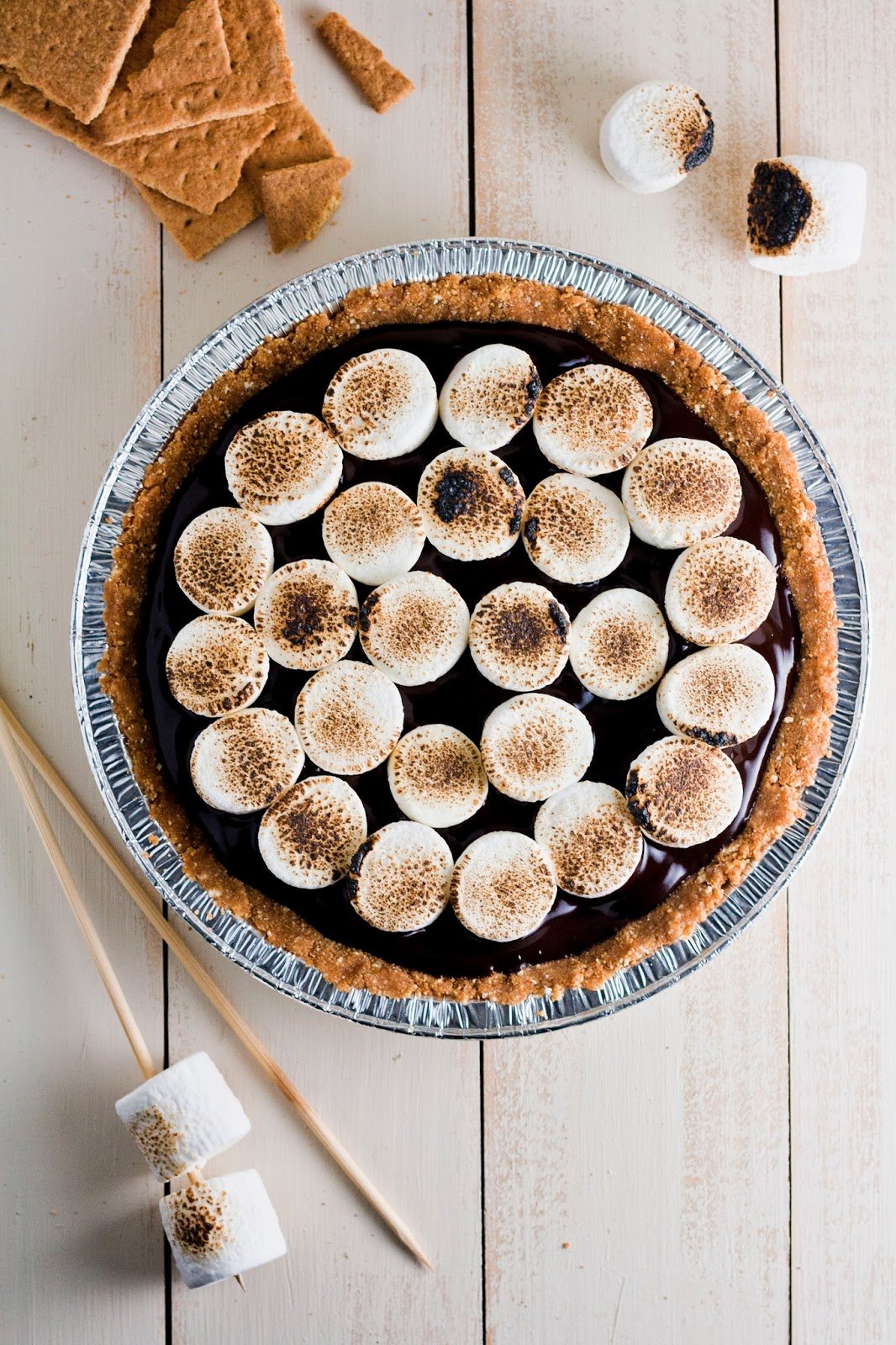 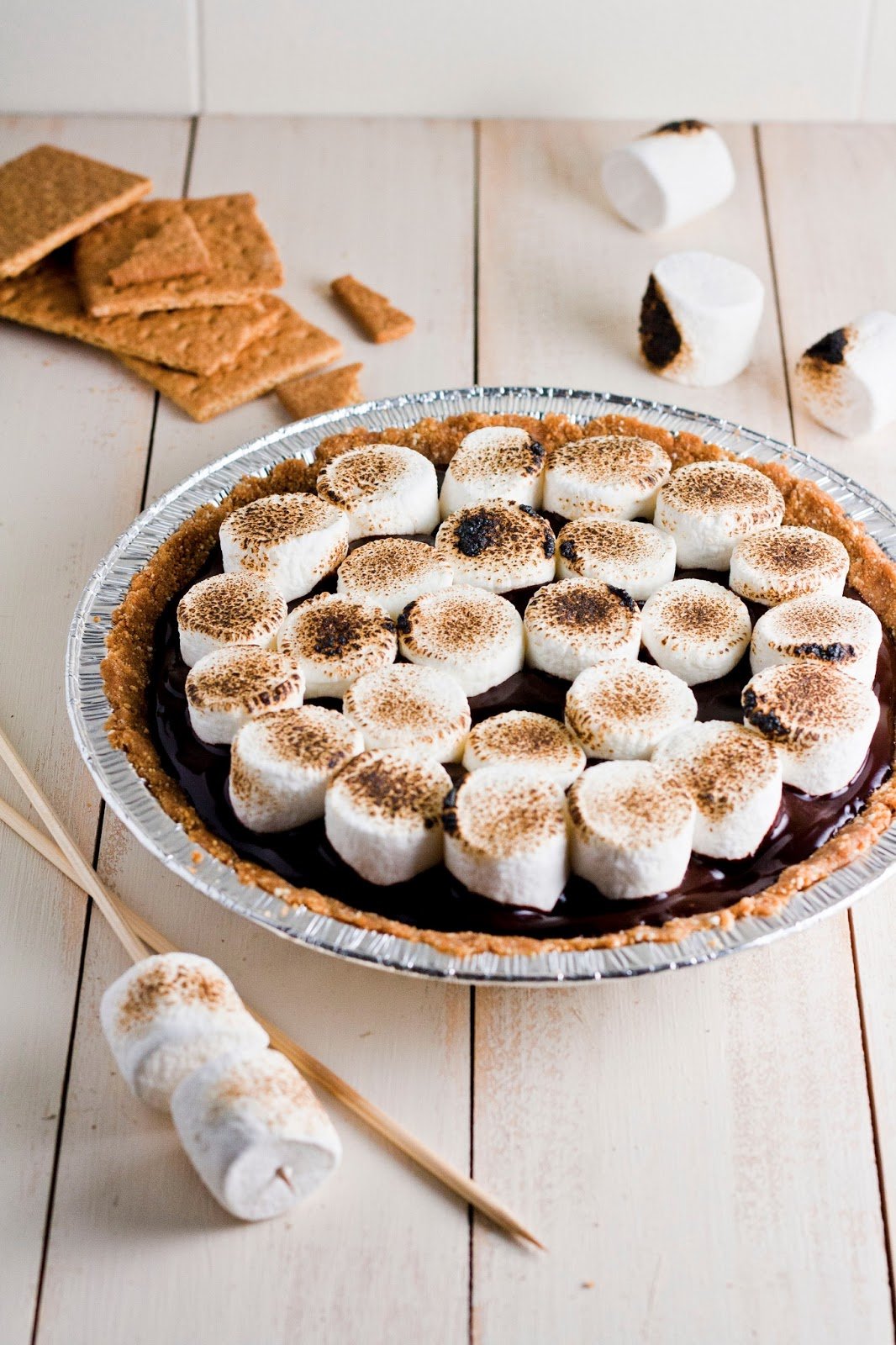 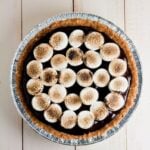 For the Chocolate Truffle and Marshmallow Filling

For the Chocolate Truffle and Marshmallow Filling 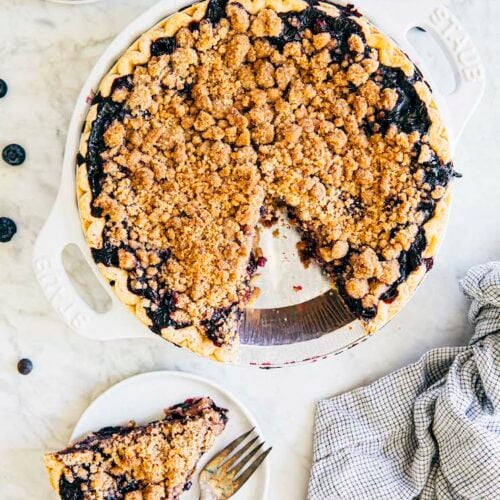