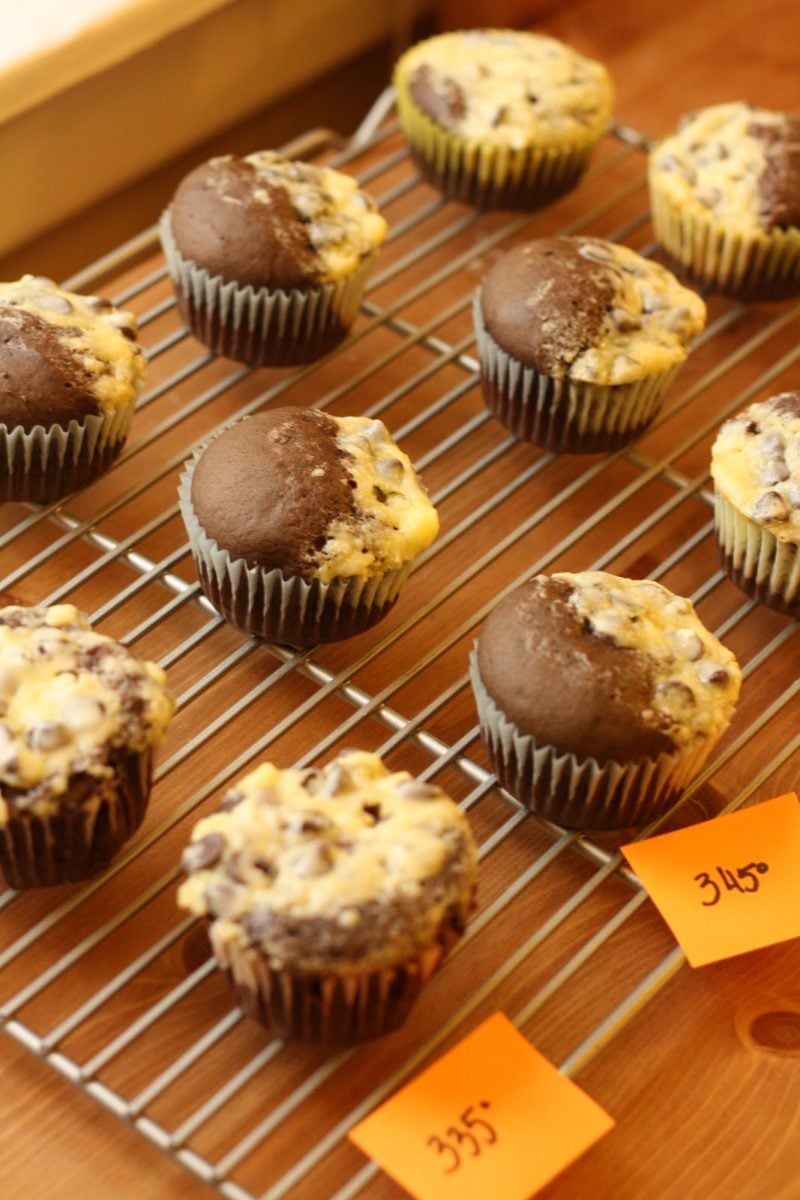 So I spent this last rainy Saturday experimenting with different temperatures at which to bake the Hummingbird Bakery’s recipe for Black Bottom cupcakes: Recall that, although I had fixed the chocolate batter, the cupcakes themselves still came out undercooked. The original recipe’s instructions called for the cupcakes to be cooked at 325 (F) — in […]

So I spent this last rainy Saturday experimenting with different temperatures at which to bake the Hummingbird Bakery’s recipe for Black Bottom cupcakes: 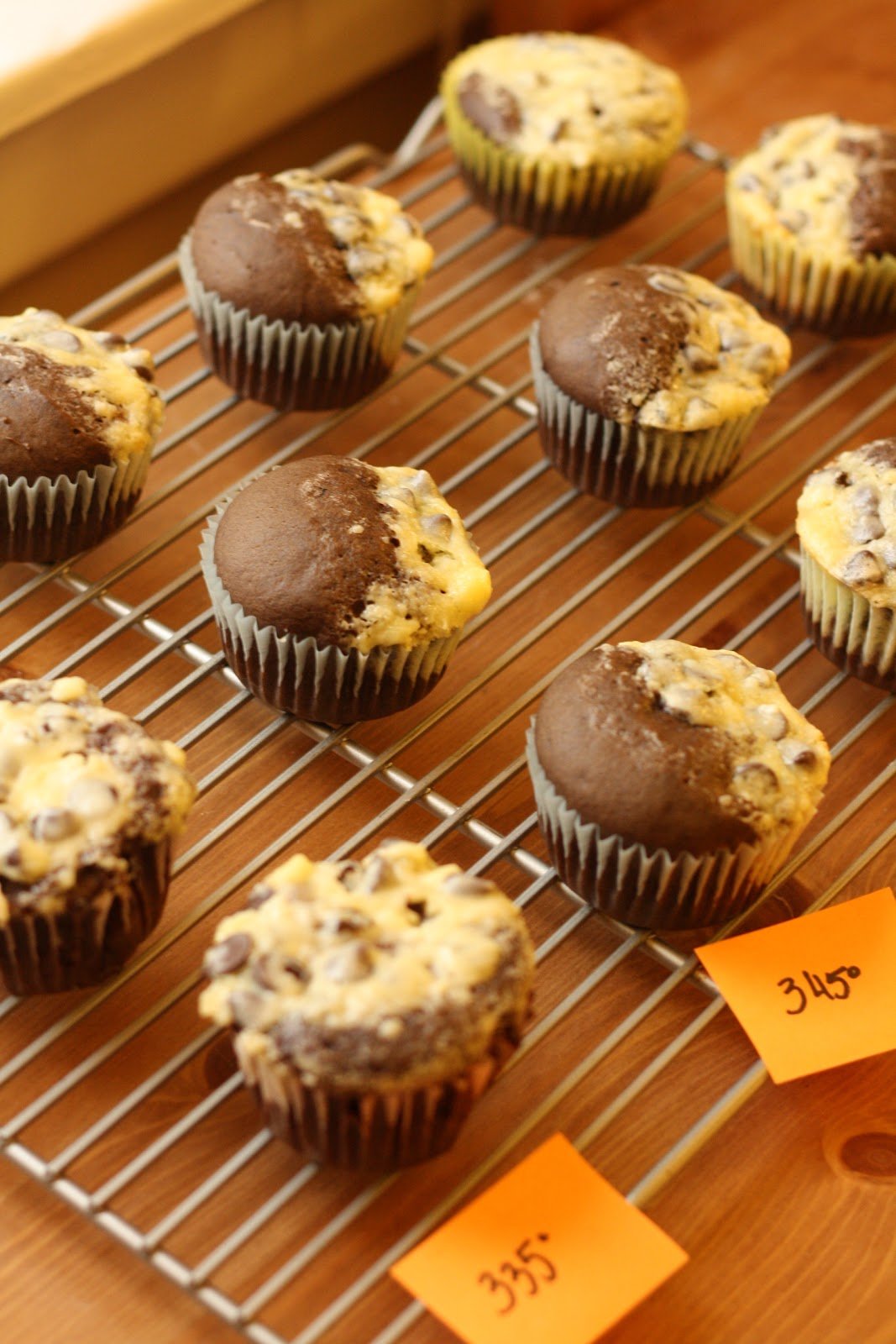 Recall that, although I had fixed the chocolate batter, the cupcakes themselves still came out undercooked. The original recipe’s instructions called for the cupcakes to be cooked at 325 (F) — in fact, almost all of the recipes in the Hummingbird Bakery Cookbook instruct that their cupcakes be baked at 325 (F). This is almost always too low for high-altitude environments. I’ve had to increase the temperature of most Hummingbird cupcake recipes to get the baked goods to set quickly and prevent them from overexpanding.

Since chocolate tends to burn easily, I decided to play it safe and only increase the temperature by 10 degrees. My first set of cupcakes were baked at 335 (F): 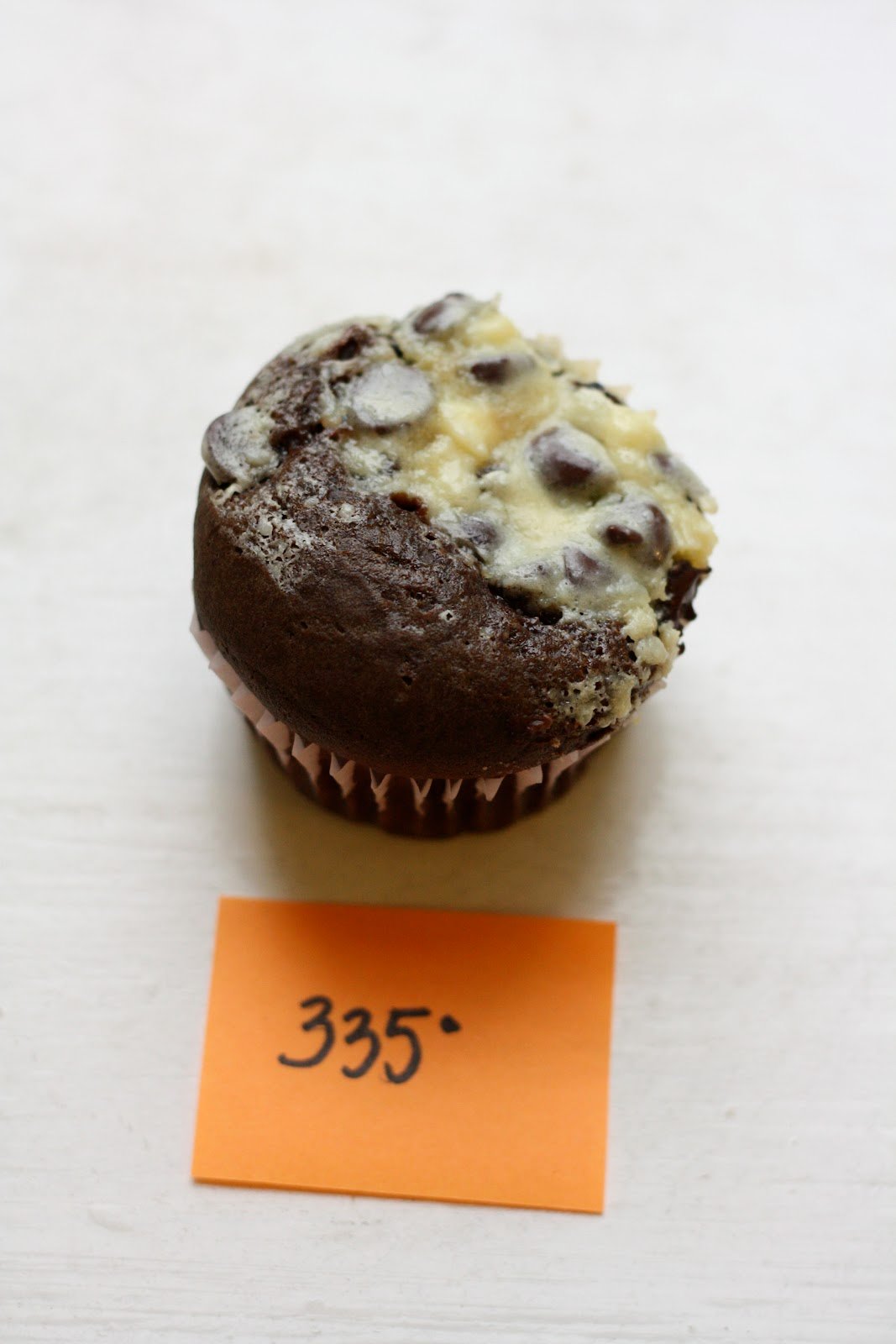 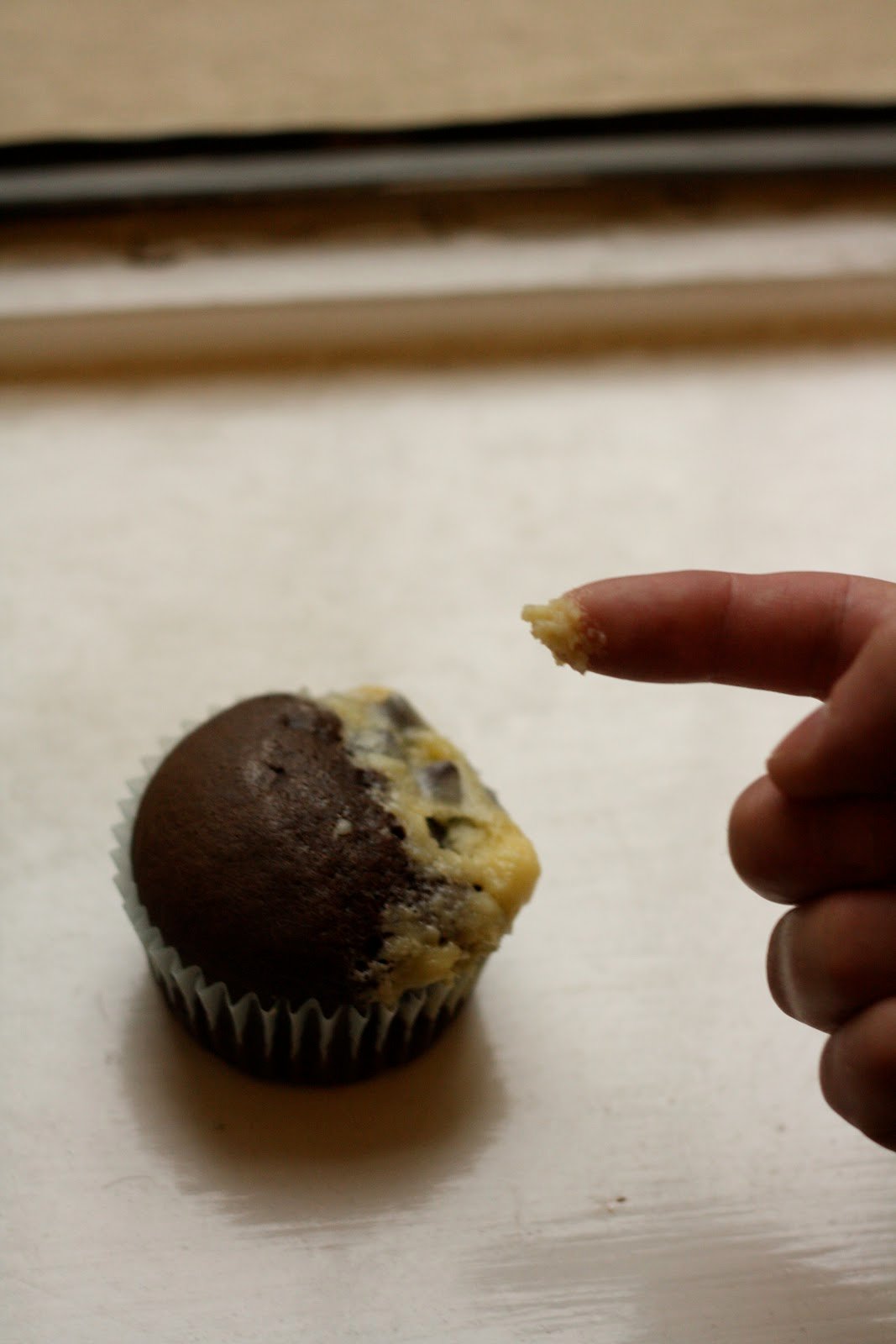 The next batch of cupcakes, baked at 345 (F) for 20 minutes, yielded pretty much the same results: 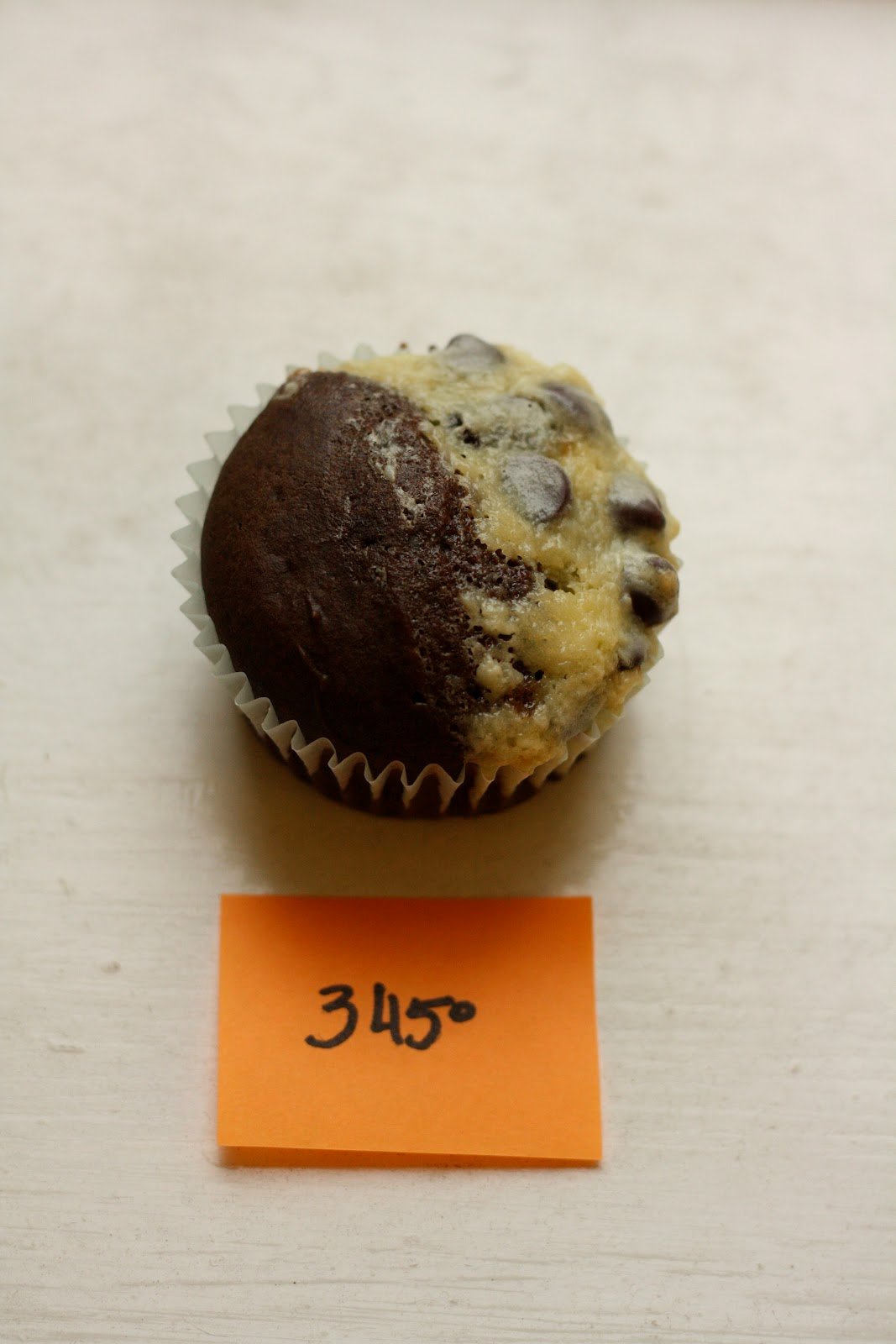 Squishy chocolate base with sticky cream cheese tops that came off in chunks on my fingers. I sighed, and increased the oven temperature by another 10 degrees (F) to 355 (F): 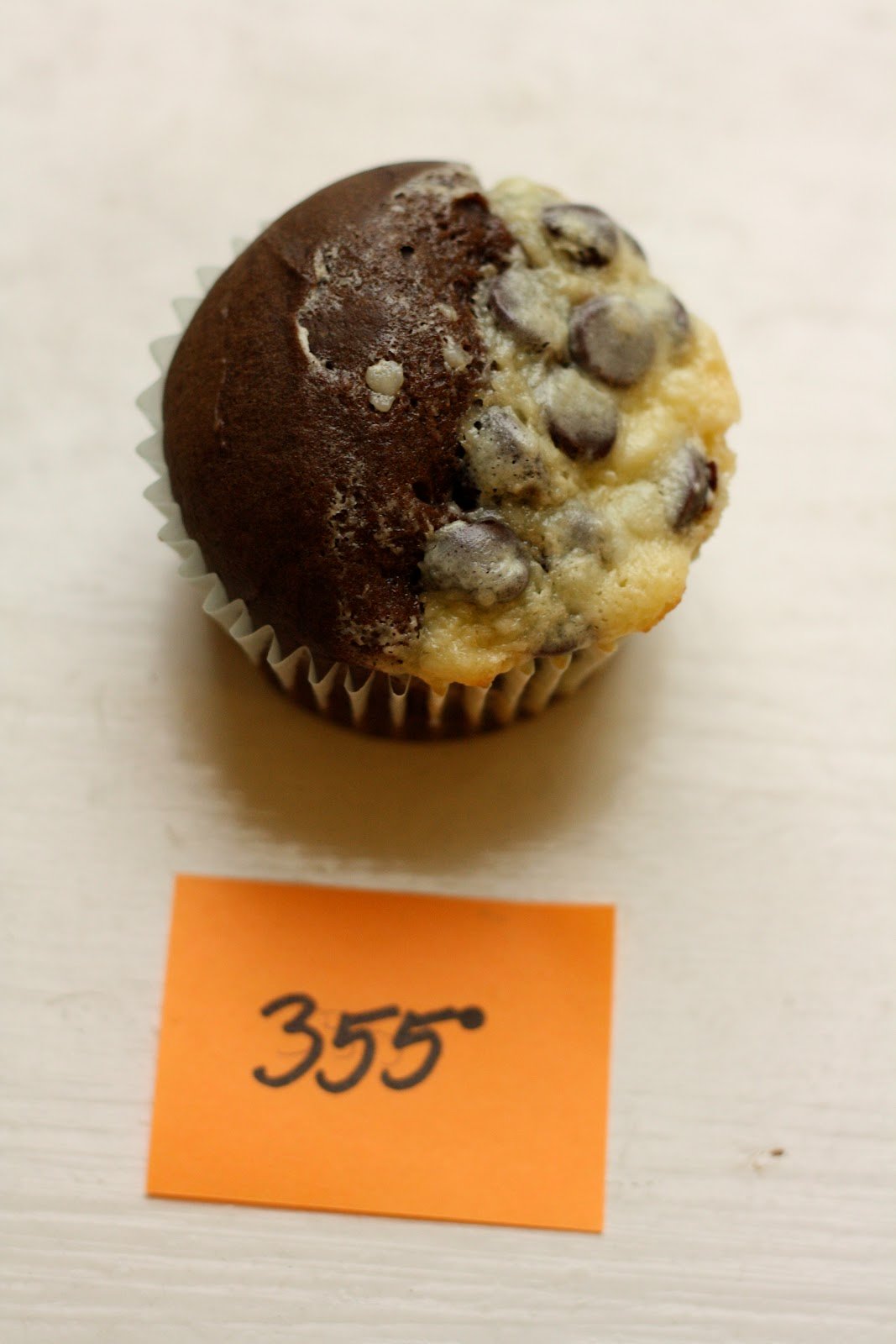 Hey now! I started seeing some slight improvement here. The chocolate base was more solid and didn’t crumple in when picked up. You can see in the above photo that the cream cheese topping had started to brown along the edges — this browning made them look more like official Hummingbird Bakery Black Bottom cupcakes. However, I was reluctant to declare the cupcakes ready — they had yet to pass the poke test. That is, when I gently touched the cream cheese topping, a significant chunk of it still came off on to my finger. 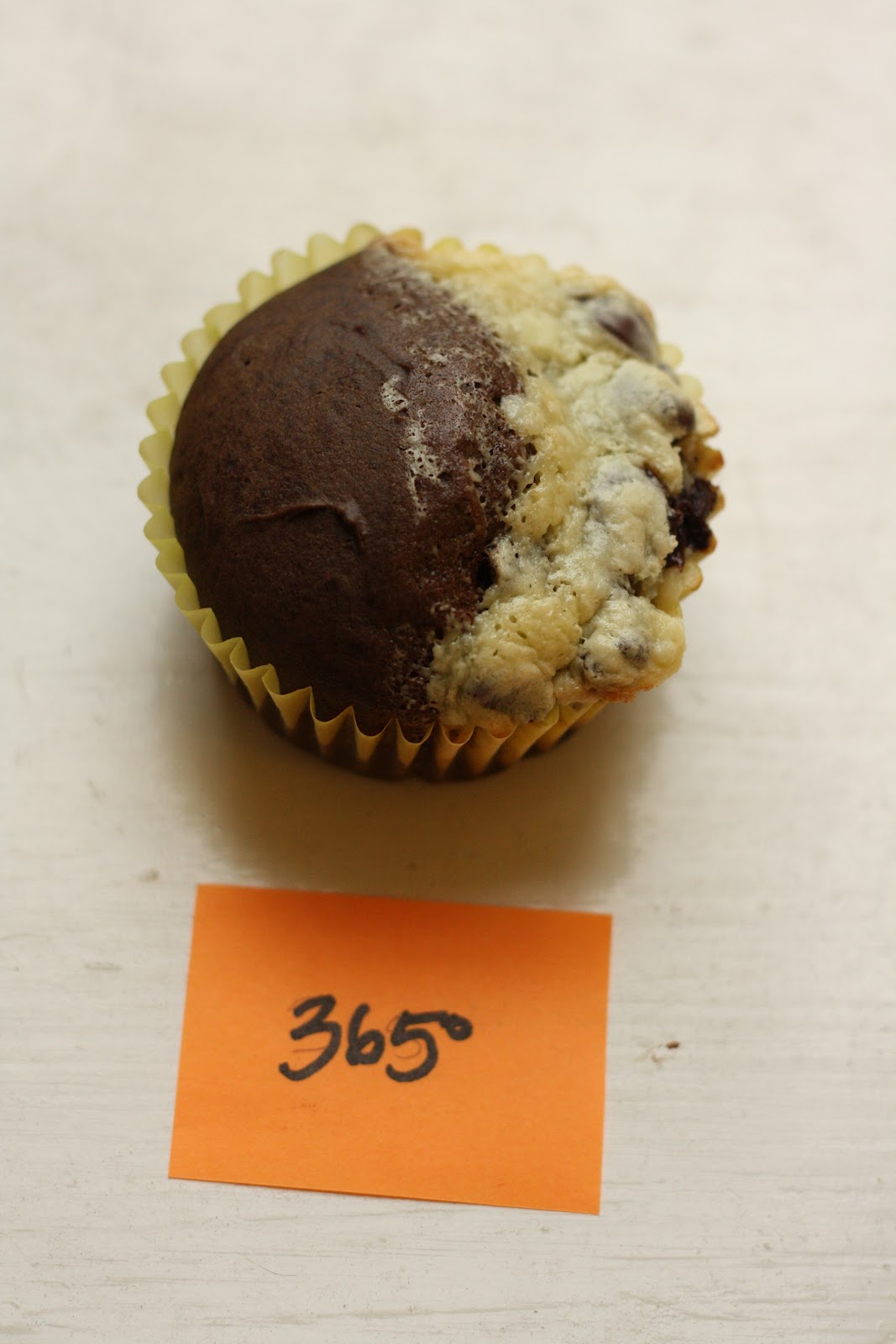 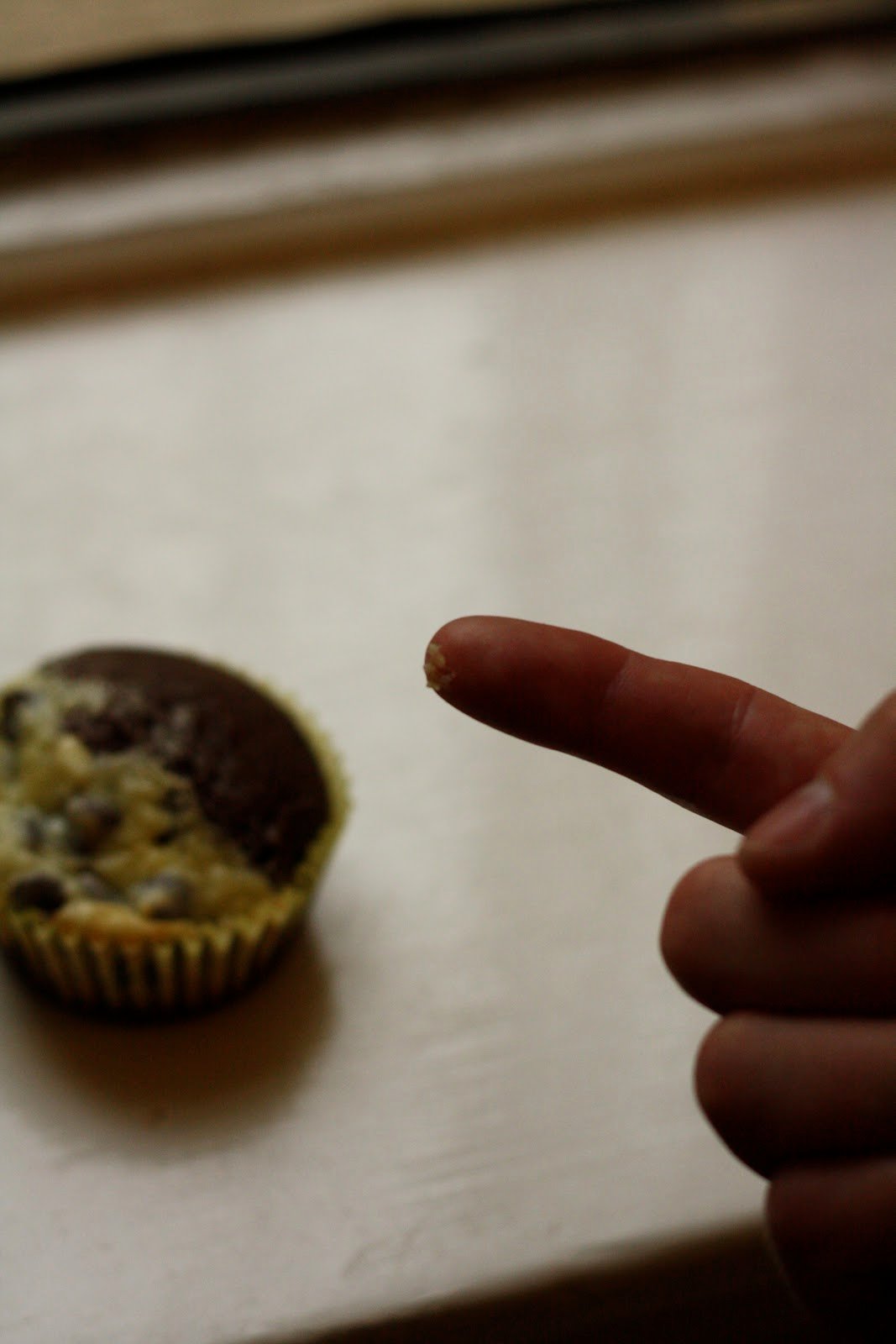 I wanted to do a final test run and try baking the cupcakes at 375 (F), but I had run out of cupcake batter. If anything, Susan Purdy’s Pie in the Sky: Successful Baking at High Altitudes writes that the soft, creamy textures of cheesecake are best achieved with a moderate heat and a long, slow bake. If cheesecakes are cooked at too high of a temperature, the outsides of the cheesecake crack and overbrown while the insides remain undercooked.

The Hummingbird Bakery Cookbook advises a minimum bake time of 20 minutes for Black Bottom cupcakes; maybe increasing the bake time a few minutes more would be a good compromise? I worry that increasing the oven temperature by another 10 degrees might also dry out the chocolate cake base: 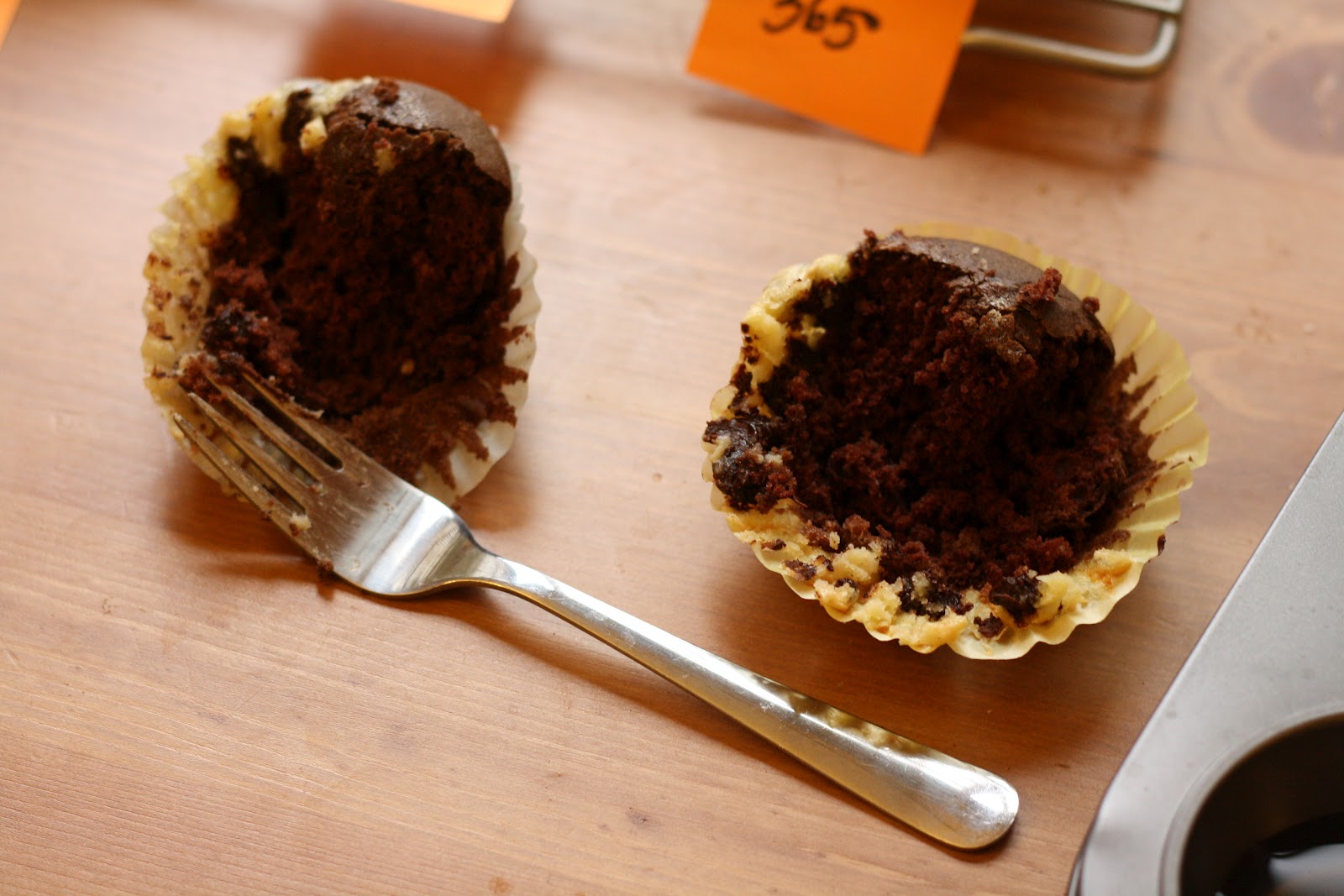 Which brings me to my taste test.

All in all, the process for adapting Hummingbird Bakery Black Bottom cupcakes has gone far more smoothly than I initially anticipated. I plan on making a couple more tweaks to the recipe this week, and hopefully I’ll have the final recipe adapted for high-altitude by the weekend. Hopefully the weather will be cooperative and allow for some natural lighting for my pictures — I realize that my pictures have been kind of wanting during my last few posts. I promise that it’s not my photography skills but rather the stormy lighting that Denver has afforded me these last few days.

In the meantime, stay tuned and stay hungry! 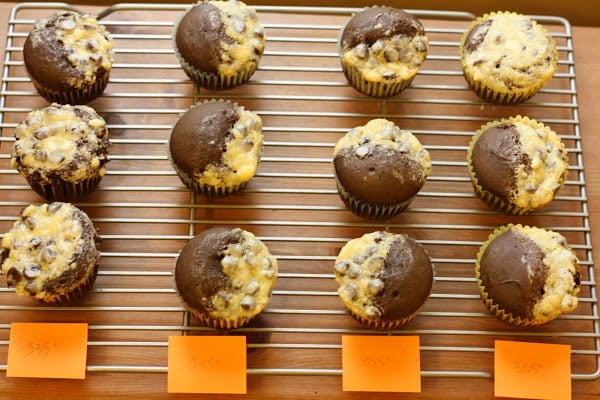