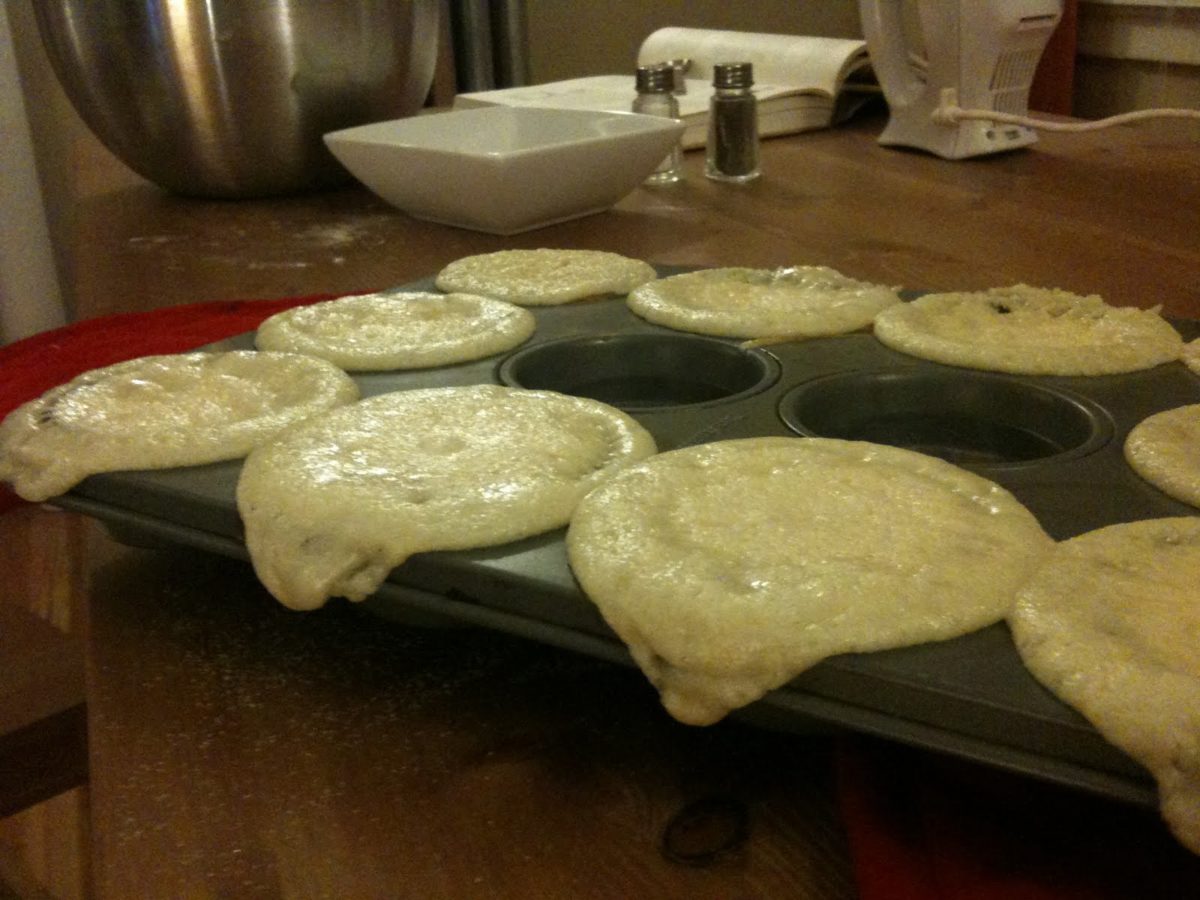 The Science of ‘Hey, That’s Not So Bad’: Chocolate Cupcakes Edition

Recall that when I did my initial control experiment for Hummingbird Bakery vanilla cupcakes, I followed the recipe’s exact steps and started out by baking the sea-level recipe exactly as it was written in the cookbook. No changes, no alterations. I ended up with 10 muffin spaces filled with sticky puddles of goop: 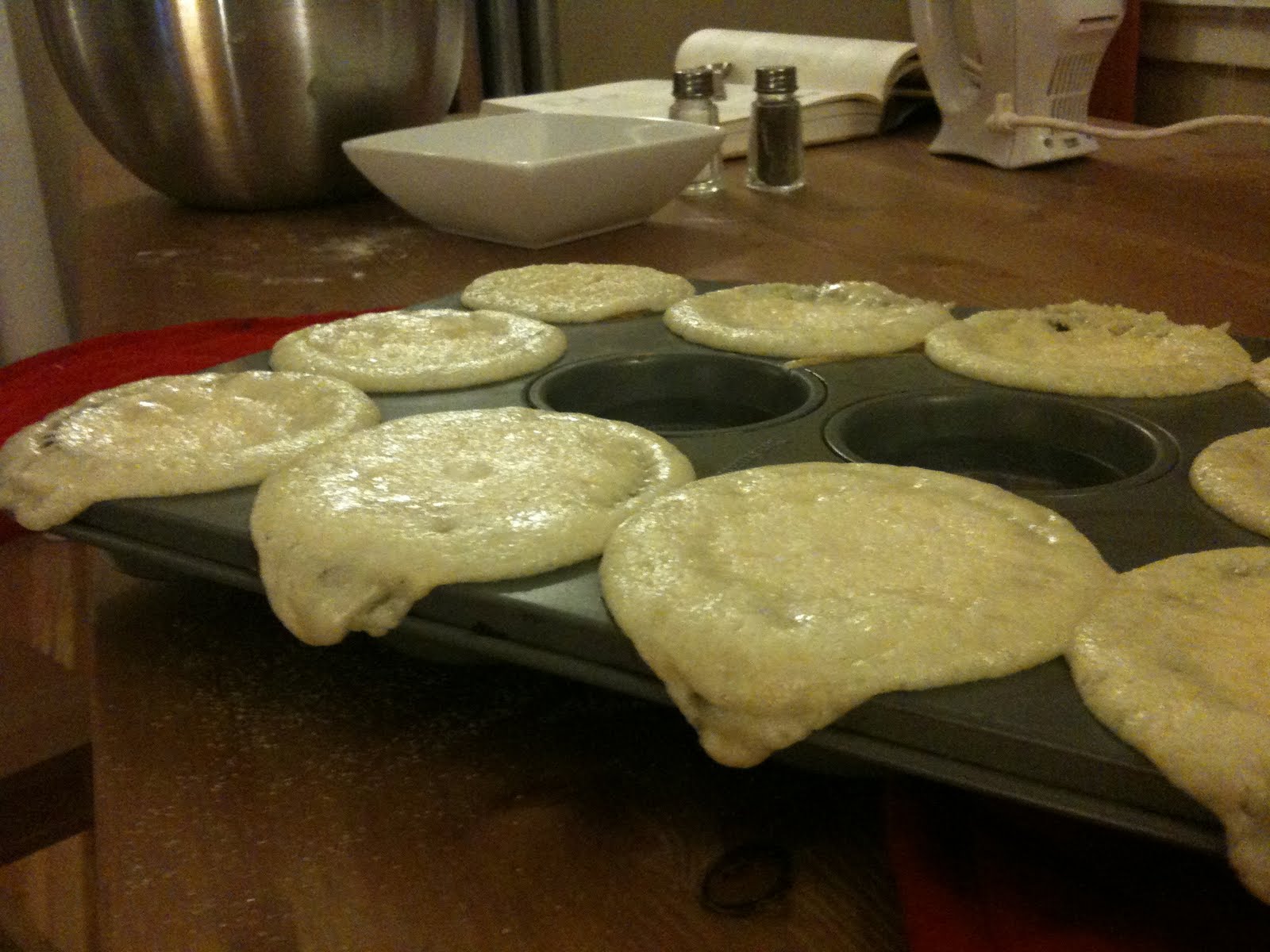 Three things caused these puddles of goop to happen:

However, none of these things happened with the chocolate cupcakes. This is what happened instead: 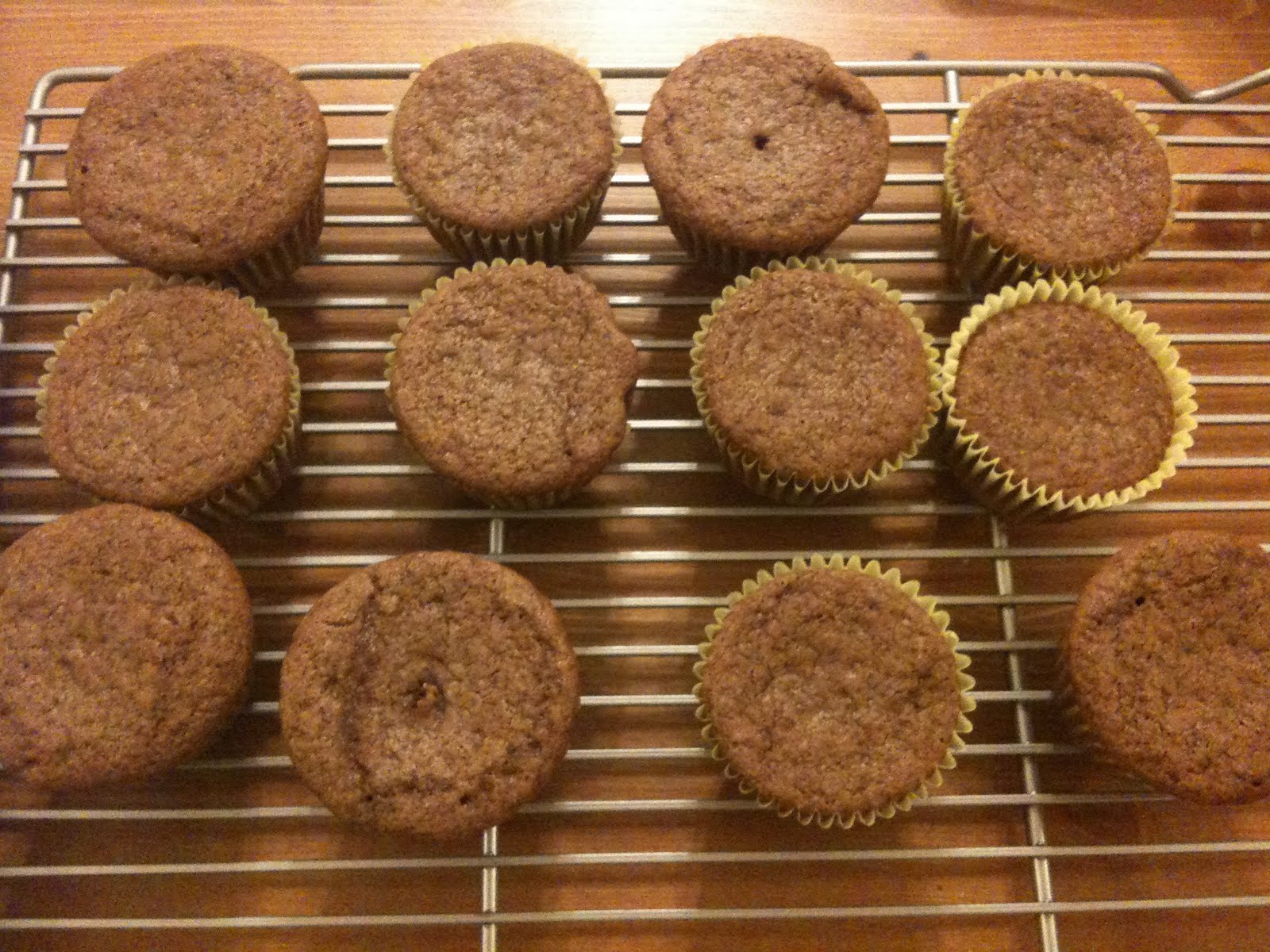 I figured I’d start at the same place that I did during my vanilla cupcakes experiment — that is, take a look at the ingredients list. Here it is for the chocolate cupcakes:

Maybe that’s why the chocolate cupcakes didn’t turn out as goopy as the vanilla cupcakes — because they’ve got a half tablespoon more of flour/cocoa powder mixture. Recall that flour adds more strength to batter in general, and ultimately helps prevent the final product from collapsing. For instance, when I added just one additional tablespoon of flour to the original vanilla cupcakes recipe, it was a near miracle — the cupcakes actually looked like cupcakes! This extra half tablespoon of flour + cocoa powder in the chocolate cupcakes could be my lifesaver.

I also initially suspected that cocoa powder might be a heavier substance than flour. Indeed, my suspicions were confirmed by the Joy of Baking. In their page dedicated to cocoa powder, they write that, “Often times, you may notice that more butter and leavening agent are used in recipes containing cocoa powder. This is to offset cocoa powder’s drying and strengthening affect in cakes.”

I was also able to find a more in-depth explanation from a culinary textbook called How Baking Works (This is a recent purchase — I’ve been coveting a copy of this book for a while, especially after reading my old roommate’s copy in San Francisco. I highly recommend this book for the amateur/serious baker. It’s great. Really.). According to author Paula Figoni, cocoa powder absorbs more liquid than an equal weight of flour would. The proteins and carbohydrates in the cocoa absorb liquids from the batter during the process, making the cocoa powder particles heavier — these heavier particles are not as easily lifted by the leavening agent. So that’s why I didn’t see the massive puddles of goop like I did in the vanilla cupcakes recipe! Cocoa powder’s heavier weight eliminated the excessive rising (and subsequent falling) that tends to occur at higher altitudes!

Figoni also goes on to explain that cocoa and chocolate products tend to be powerful structure-builders because most products are over 50 percent fat. The high fat, when baked at the right temperature, gelatinize and ultimately help support the batter’s final finished product.

Oh boy! It turns out cocoa powder is my friend after all!

My research above indicates that my first step of action when adapting the chocolate cupcake recipe to high-altitude should be a small one — it seems that cocoa powder, with its crazy-good absorbing and strengthening power, is doing all the heavy-lifting for me already. I’m going to start out by tinkering with the leavening agent, of course. Maybe a little less baking powder is all I really need. Fingers crossed.

Like I said before, I’m feeling pretty optimistic about this one guys.