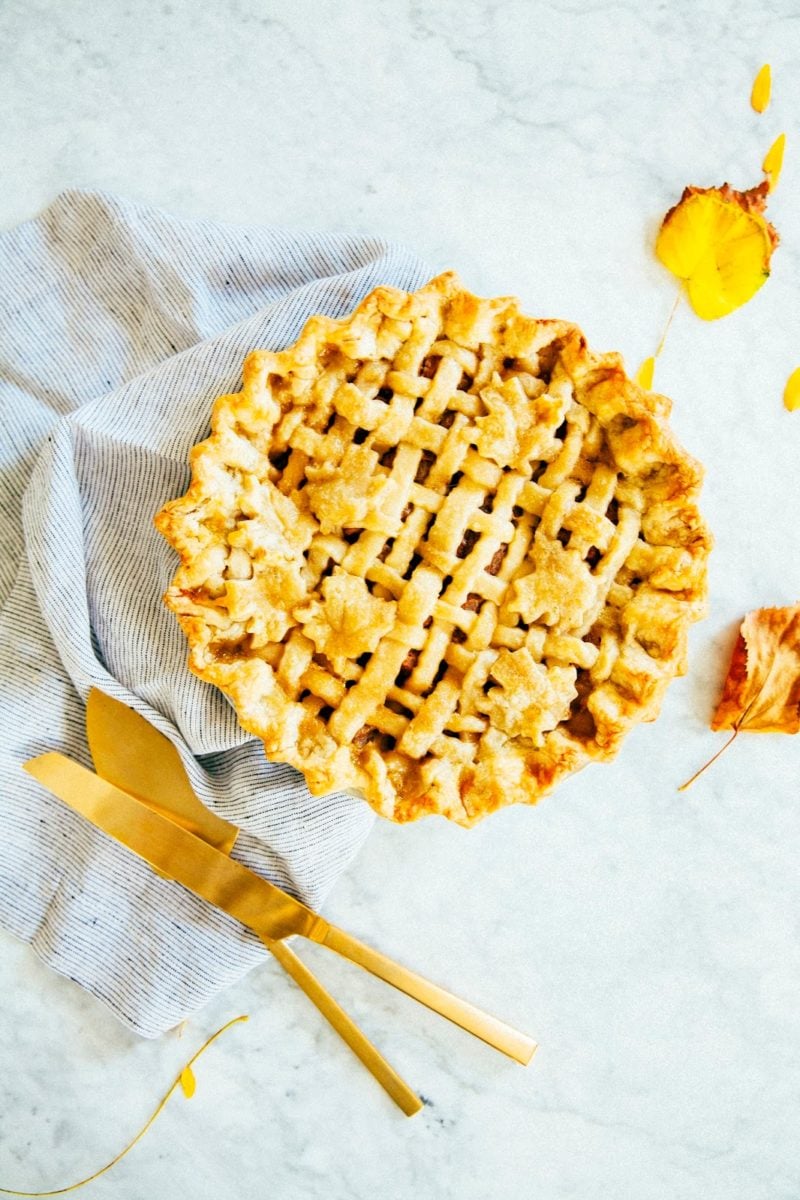 When I told folks that I was moving to New York City, I usually got two reactions. The first, usually from friends who either lived in New York or had spent a significant amount of time there, was one of disdain and/or confusion. “Really?” the current residents asked, crossing their arms as if to defend […] 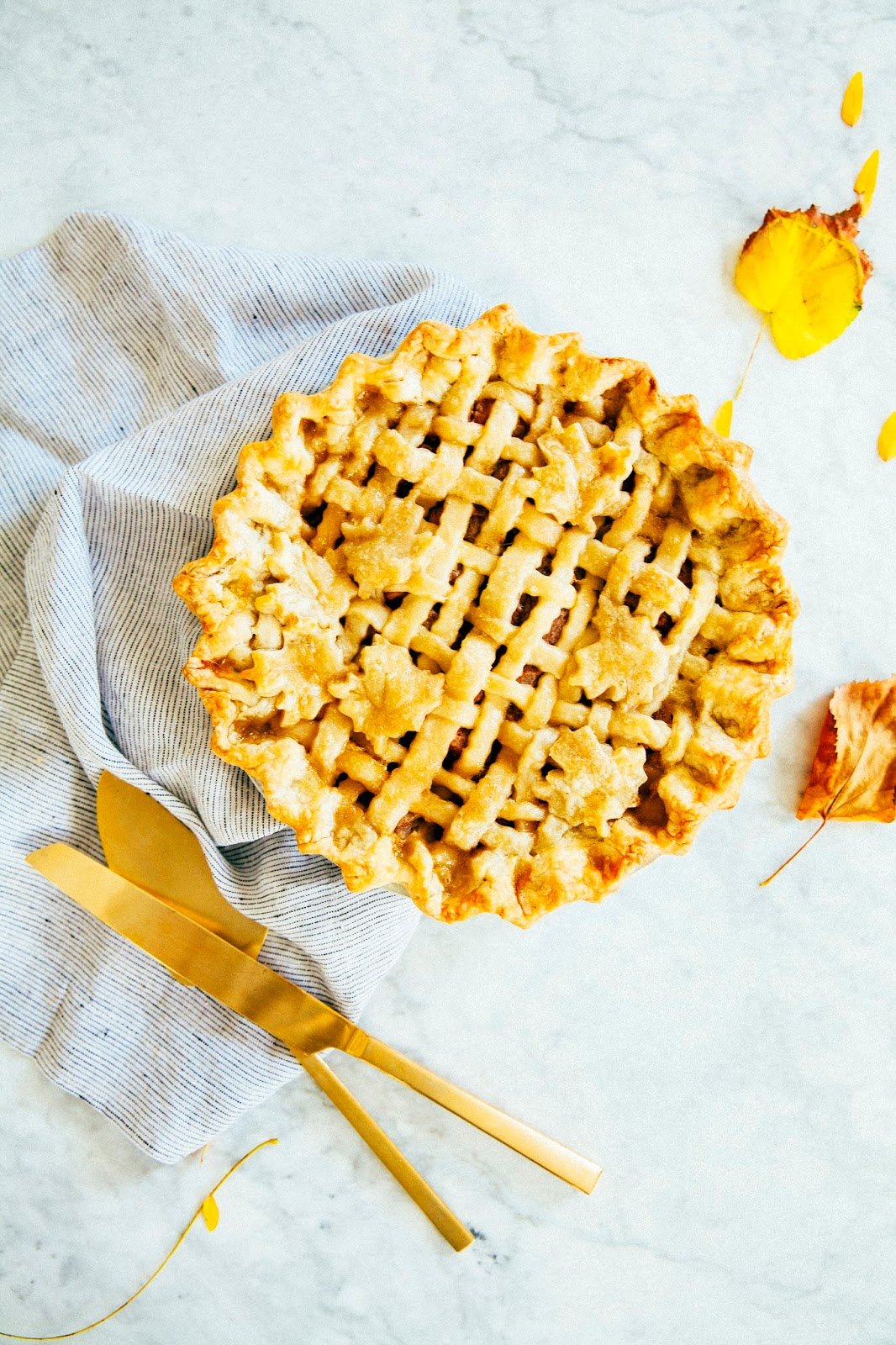 When I told folks that I was moving to New York City, I usually got two reactions. The first, usually from friends who either lived in New York or had spent a significant amount of time there, was one of disdain and/or confusion. “Really?” the current residents asked, crossing their arms as if to defend the territory I was clearly about to usurp on. “Why?” The former residents usually smirked at me. “Good luck,” they wrinkled their noses, before detailing the many, many reasons why they decided to leave the city, usually involving some combination of steep rents, smelly garbage, extreme weather, and the sight of too many people pooping their pants in public.

The second group, however, was far kinder. Usually these consisted of friends who had visited for a handful of days, or had never been but only seen experienced it through books, TV shows, and movies. “Oooh, you should get a loft like the one in Friends!” one of my acquaintances exclaimed, gleefully oblivious to the very scary reality that is the New York real estate market. Several of these friends promised to visit, forwarding me lists like “The Best Rooftop Bars in New York City” with the words “LET’S GO!” I imagine they saw me traipsing around the city in the style of Sex and the City, running in heels to different events every night with an iPhone in one hand and a cupcake in the other. 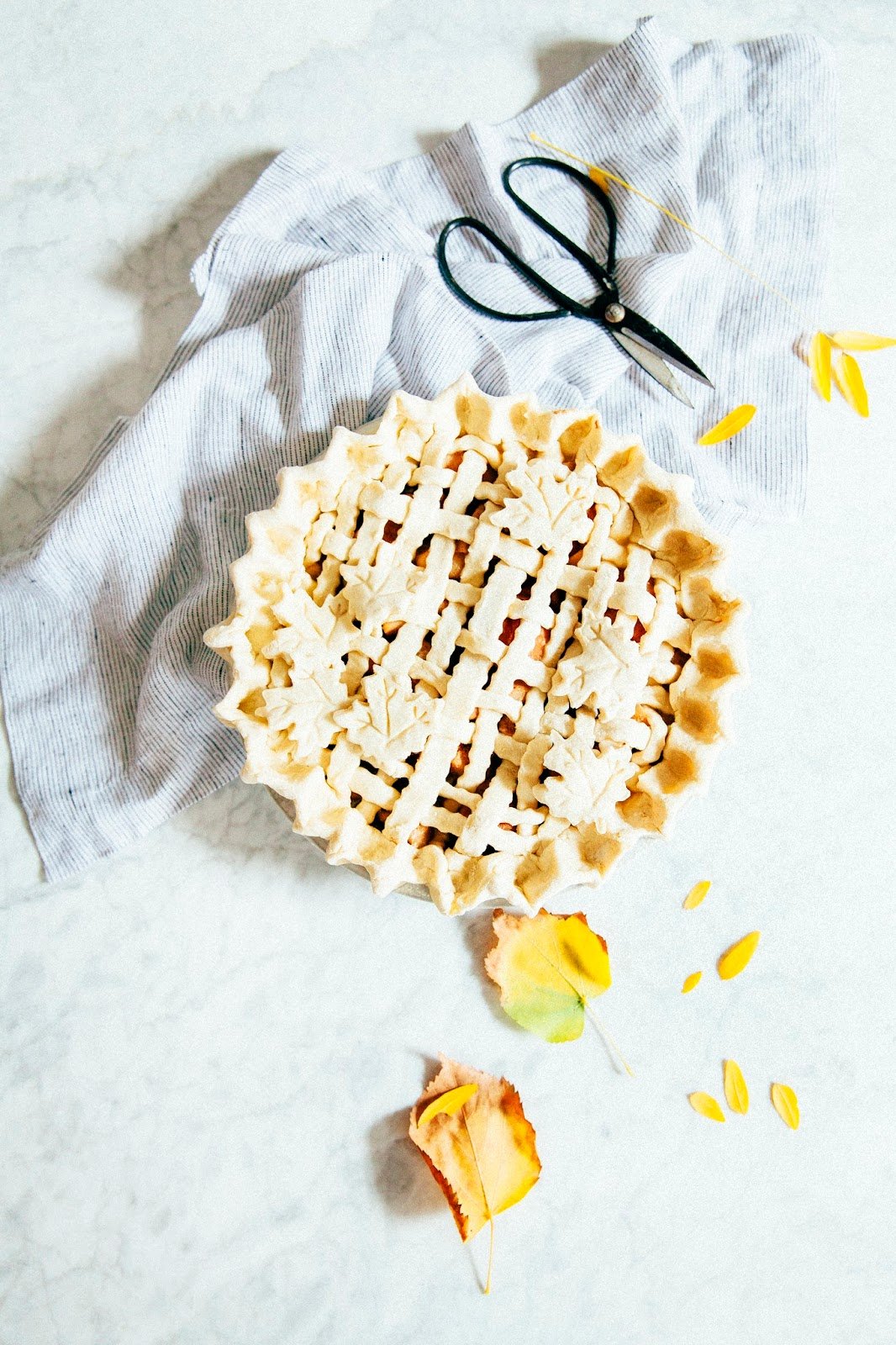 Okay, okay, before you guys get all up in arms about me saying that New York City is boring, it’s not. Not really. There’s a lot to do here. There are so many restaurants, museums, shows, and for the first few months I got here, it definitely seemed that I was going to an event — not a party, but an event — every night.

The reality of New York is that it’s somewhere between the two camps of what I described above: there’s the glamor, the glitz, and the celebrity alongside the grit and the grime. Because sure, there are comped dinners at Eater 38 restaurants, bike rides along the glittering Manhattan skyline, and random celebrity sightings at Equinox. But there’s also getting yelled at by taxi drivers, standing in line in heels for a shitty table in a VERY loud restaurant, and having to haul bags of groceries on the crowded L-train during rush hour. And after several months of juggling work, chores, and events alongside the daily grit of New York City, I’ve retreated back to my shell, where the jars of flour and sugar are very clean and organized and nobody is yelling or shrieking for any random reason. Days are now spent working, Netflixing, sleeping, and maybe leaving my apartment for an event once a week. IF I feel like it. 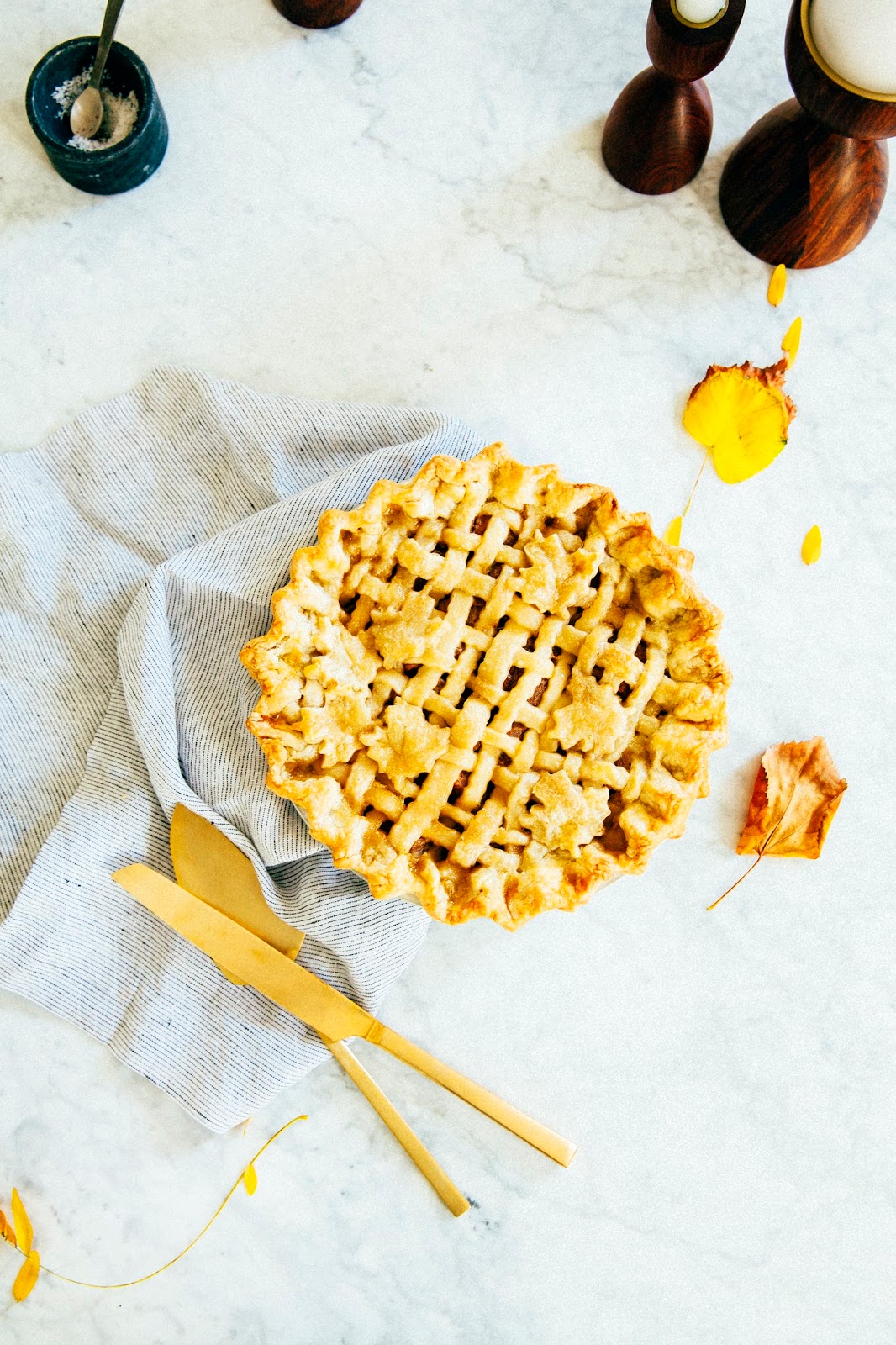 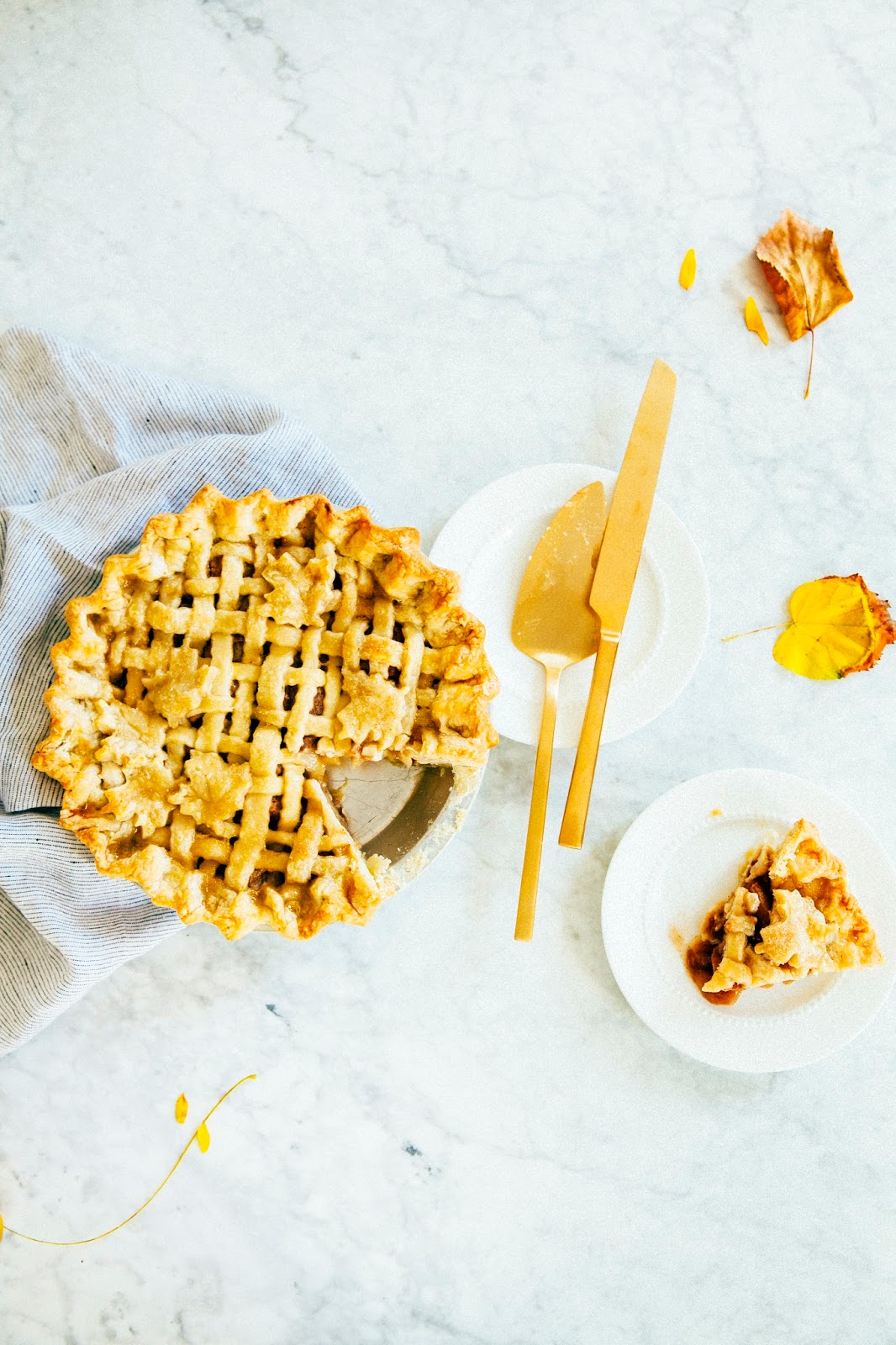 This pie is the tenth installment in my #humhipieamonth series (the one where I’m baking a pie a month — you can read about the origin of the project over on this sour cranberry pie recipe). One of the hardest parts about moving out east has been getting used to what produce comes into season and for how long. In California, stone fruits would still be in abundance! In New York, they’re long gone and we’re in the heart of apples and pears season. To get into the fall spirit, I sweetened this pear pie with maple syrup and brown sugar. I used a cream cheese crust, which added a nice tangy flavor to compliment the maple flavor. Enjoy! 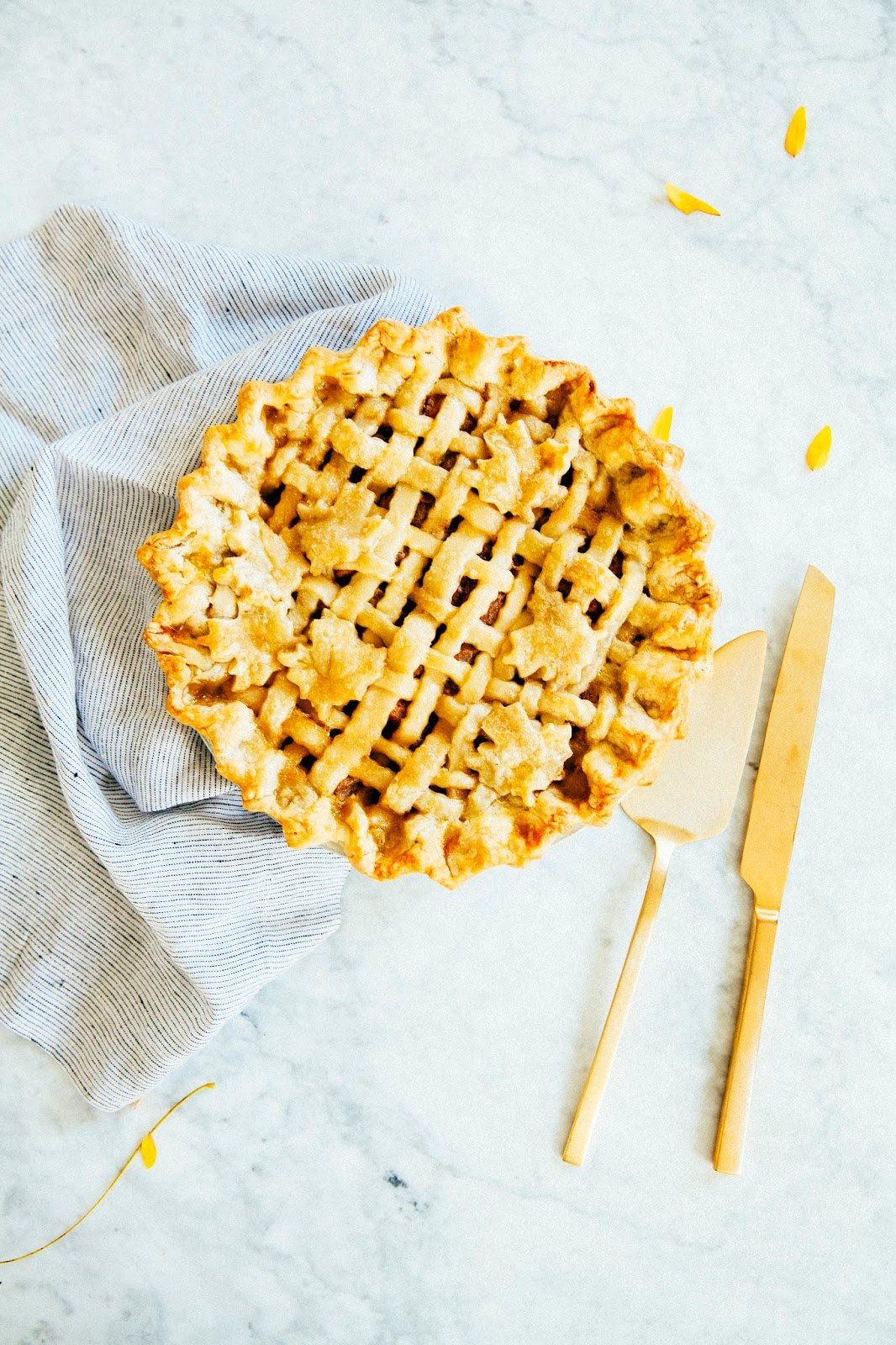 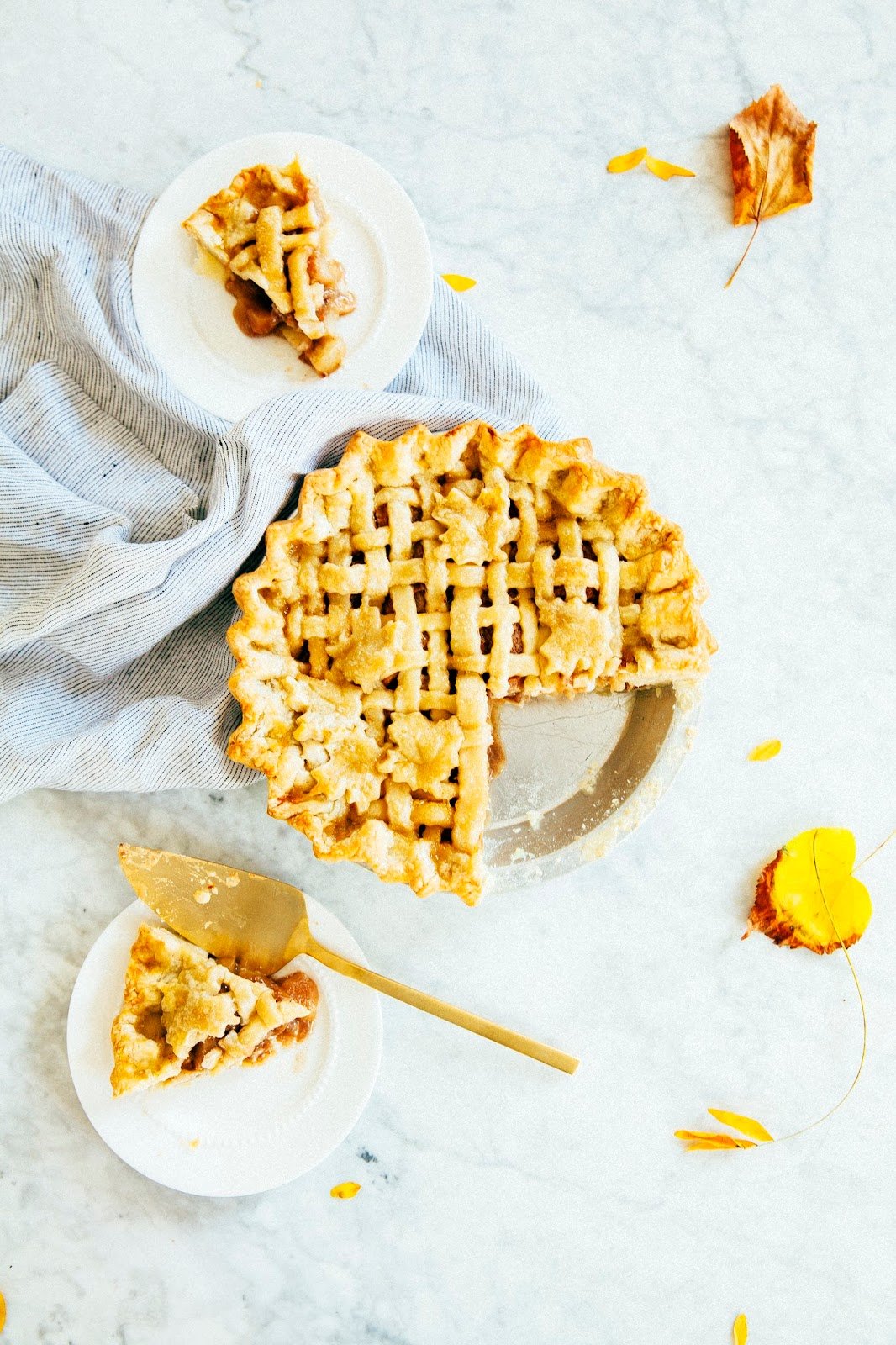 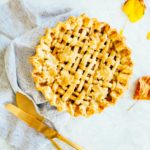 For the Cream Cheese Crust

For the Maple Pear Filling and Egg Wash

For the Cream Cheese Crust

For the Maple Pear Filling and Assembly

Pie crust adapted from The Baking Bible, filling by yours truly