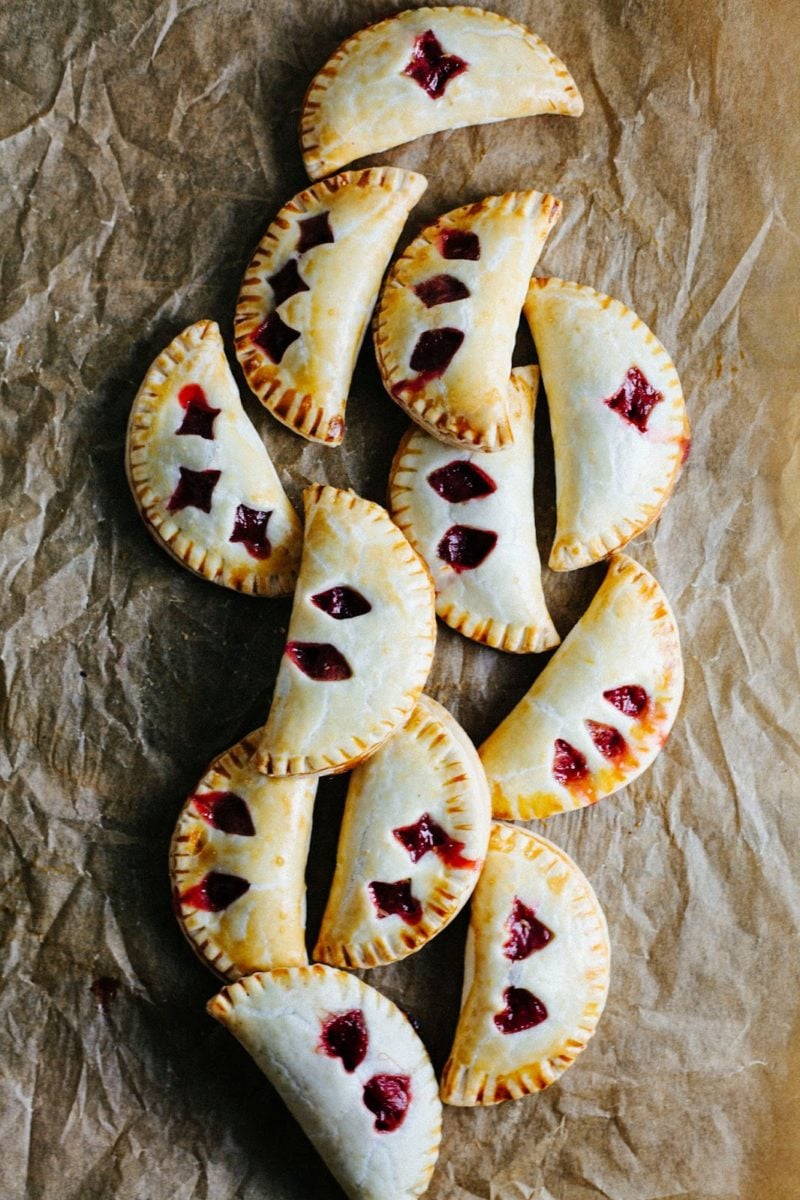 When Erlend and I moved into my new house at the end of last summer, we were excited. Although we loved our one bedroom attic apartment, we were looking forward to more space in the house and a yard. Our very own yard! After several years of living in the heart of big cities like […] 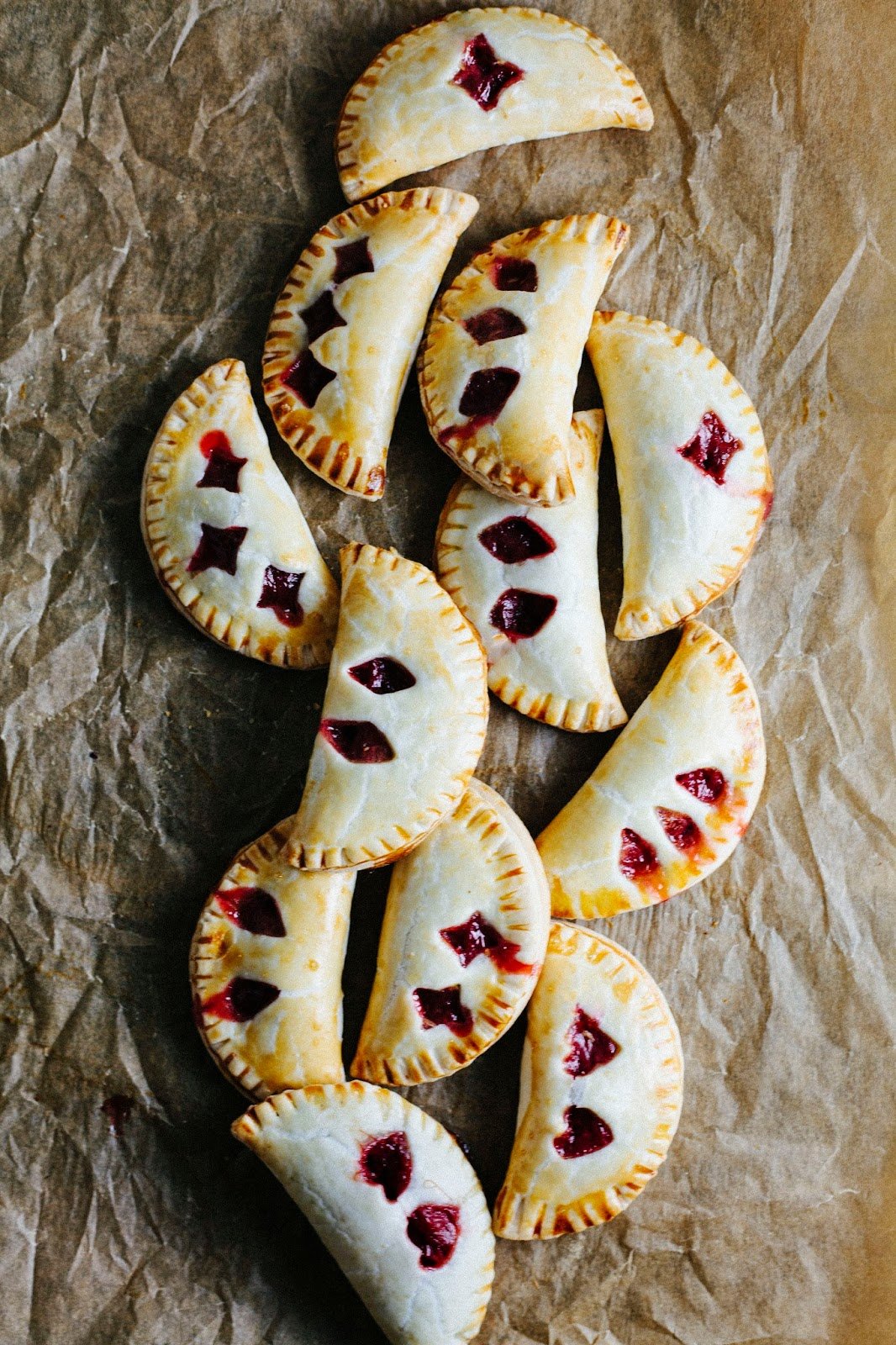 When Erlend and I moved into my new house at the end of last summer, we were excited. Although we loved our one bedroom attic apartment, we were looking forward to more space in the house and a yard. Our very own yard! After several years of living in the heart of big cities like San Francisco and Denver, it seemed like the biggest privilege to have so much personal green space where we could plant and do whatever we wanted. Although I’m personally not that into gardening — I have whatever the opposite of a green thumb is — it’s something that Erlend’s been interested in for some time now.

Fast forward to a year later. Erlend has been working his little heart out to turn our paltry garden into one of the lush, verdant spaces that seem to be everywhere else. But man, oh man, is our yard fighting back. Almost every plant, vegetable and flower that he’s planted has either died, eaten by some incredibly aggressive squirrels, or become diseased. To wit — the rhubarb that I insisted he plant succumbed to some kind of rot less than 2 weeks after planting, and the pretty roses that came with the house seem like they’re headed in that same direction.

Understandably, Erlend’s pretty bummed about this. He cursed furiously as he dug up the moldy rhubarb, and he desperately begged one of the plant experts at the nursery to find a way to save the roses for nearly 2 hours. Truth be told, I was pretty impressed with his fight. Because the failing garden is just another thing to add to our constantly-growing list of things that are always broken or terrible around the house. Over the last year, I’d watched several things around the house break or get destroyed by negligent roommates. At first, each broken door, latch, whatever seemed like such a personal insult or affront — why was this house breaking on me, especially after such a successful inspection? But it’s just the way houses are, especially ones that are a century old and haven’t had their plumbing and wiring updated since the 1950s. While this is something I’ve come to terms with over the last year — that is, spending a significant amount of money on something does not necessarily mean it will work out — this is the first blow of this kind for Erlend.

So in honor of our steadily failing garden, with its dying rhubarb and roses, this recipe’s for Erlend: 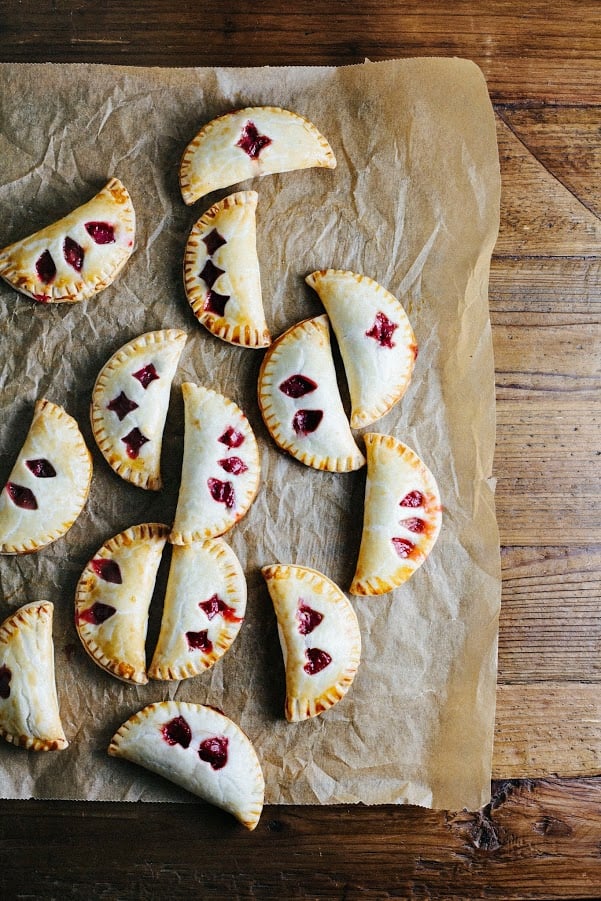 Rhubarb is a naturally sour and tart fruit, so I cooked fresh springtime rhubarb with sugar and just a touch of orange juice to sweeten up the filling. Although rhubarb is traditionally paired with vanilla in desserts (see this rhubarb panna cotta tart or these rhubarb shortcakes), I replaced the vanilla with a teaspoon of rose water instead. The result is a sweet but still tart rhubarb filling with a lovely, subtle floral note encased in a flaky and buttery crust. 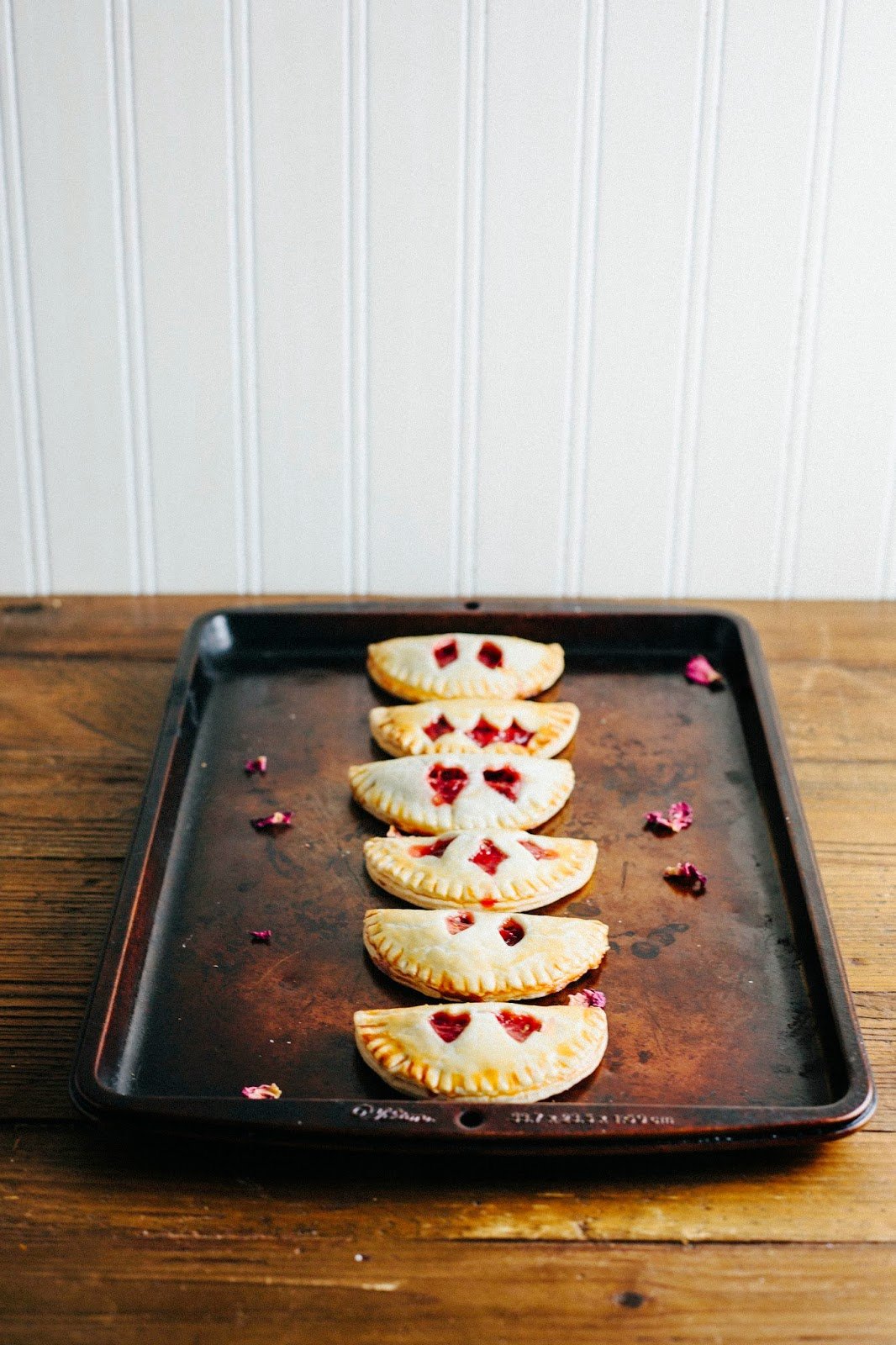 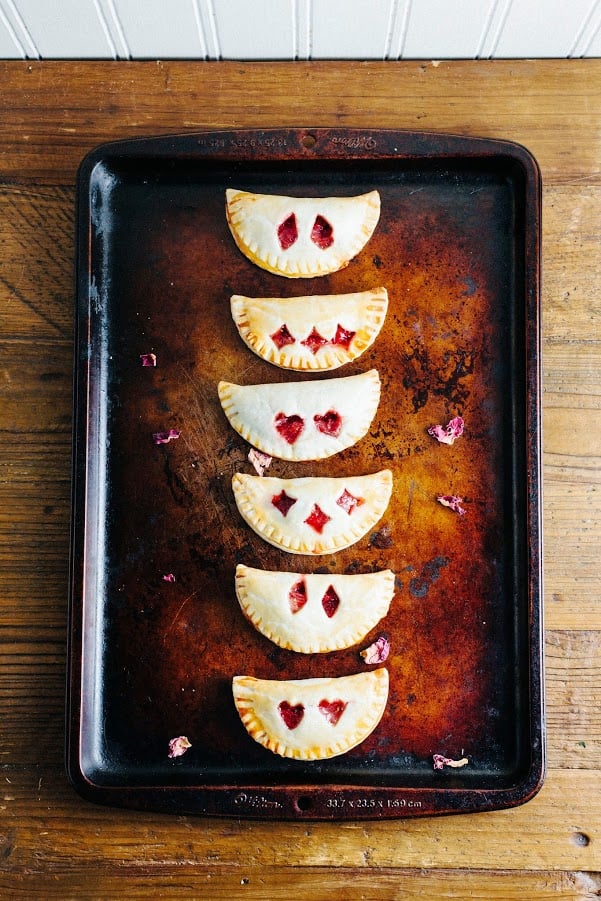 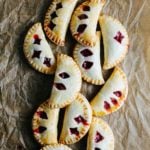