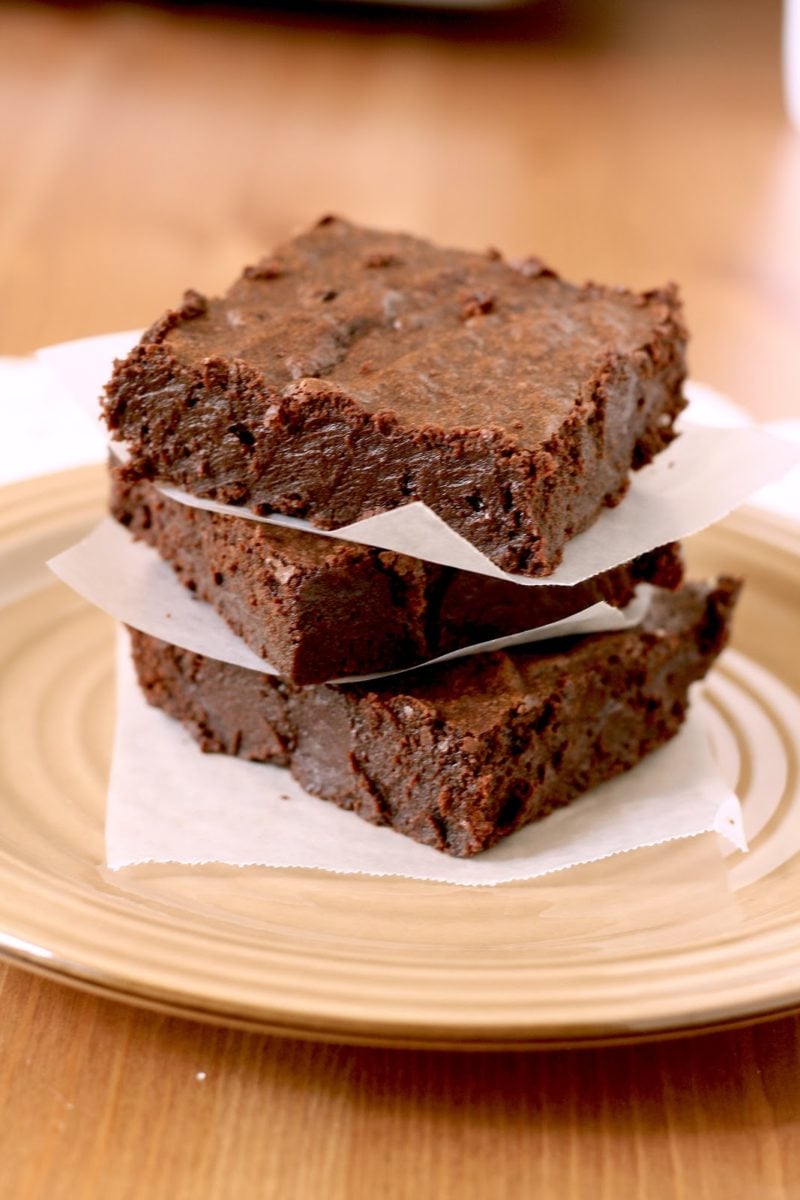 I was looking through my Recipe Index the other day and realized I had done something unforgivable for a baking blog — I was missing a really good brownie recipe. I’ve tried making brownies at high altitude before, but I haven’t really had much luck. There’s always been something a little off about their texture. The first […] 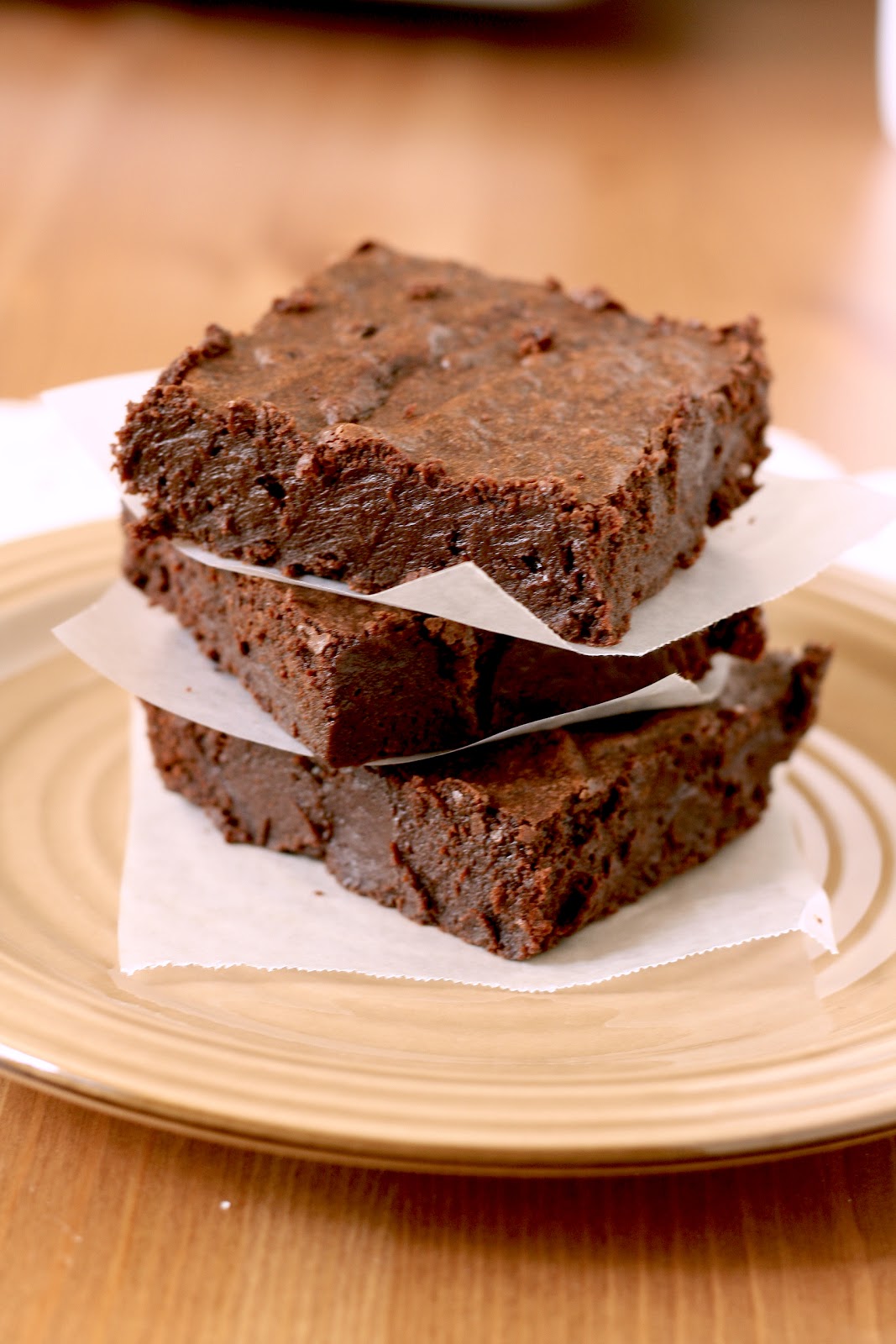 I was looking through my Recipe Index the other day and realized I had done something unforgivable for a baking blog — I was missing a really good brownie recipe.

I’ve tried making brownies at high altitude before, but I haven’t really had much luck. There’s always been something a little off about their texture. The first recipe I tried was from Pie In the Sky: Successful Recipes at High Altitude; I found this recipe to be too cake-y. I wanted a dense, chewy, chocolate brownie, but this tasted more like chocolate cake.

The second recipe I tried was actually the brownie recipe from the Hummingbird Bakery Cookbook; I figured that since the recipe contained no chemical leaveners, it wouldn’t take too much to adapt at high altitude. I tried baking the recipe at a higher recipe temperature and it seemed to work okay — but the texture was still not ideal. The resulting brownie was too chewy and thin.

After these two less-than-ideal brownie attempts, I began to notice something around Denver. Call me paranoid, but he city seemed to be suffering from a major shortage of good brownies. Every brownie I had had in the city was too cake-y (e.g. Ink! Coffee), disguised as something else (e.g. as Napoleans (?!) at District Meats), or made elsewhere and shipped here. It seemed like making brownies in Denver was an impossible task, one that even seasoned professionals had difficultly with!

So when I saw this recipe for Chocolate Bourbon Brownies from High Altitude Bakes, one of my favorite high-altitude baking blogs, I was excited. Chef Megan, the author of the blog and an actual pastry chef at a Top Chef restaurant in Vail, even makes the same observations about the difficulty of finding a brownie recipe that works at high altitude that I did! I was determined that this recipe was going to be a winner, especially since it was based off Oprah’s favorite brownie recipe. Indeed, the recipe produces fudge-y, dense brownies with an intense dark chocolate flavor. They were delicious.

I did make one minor change, however. While Chef Megan replaces the brownie’s vanilla flavor with bourbon (calling it her alcohol of choice), I decided to try replacing the bourbon with Grand Marinier, an orange liqueur that’s essentially a cognac distilled with the essence of bitter orange.

I love chocolate-orange as a flavor combination, and I was hoping that the Grand Marinier would infuse the brownie with a faint orange flavor that would complement its dark chocolate flavor well. In truth, the Grand Marinier was very subtle in this recipe and only noticeable in the brownie’s aftertaste. Next time, I think I’ll try adding a teaspoon of actual, freshly-grated orange zest for a more noticeable flavor.

But in any case, I’m happy to finally have found a brownie recipe that I can rely on at high-altitude. Without further ado, I present to you the recipe: 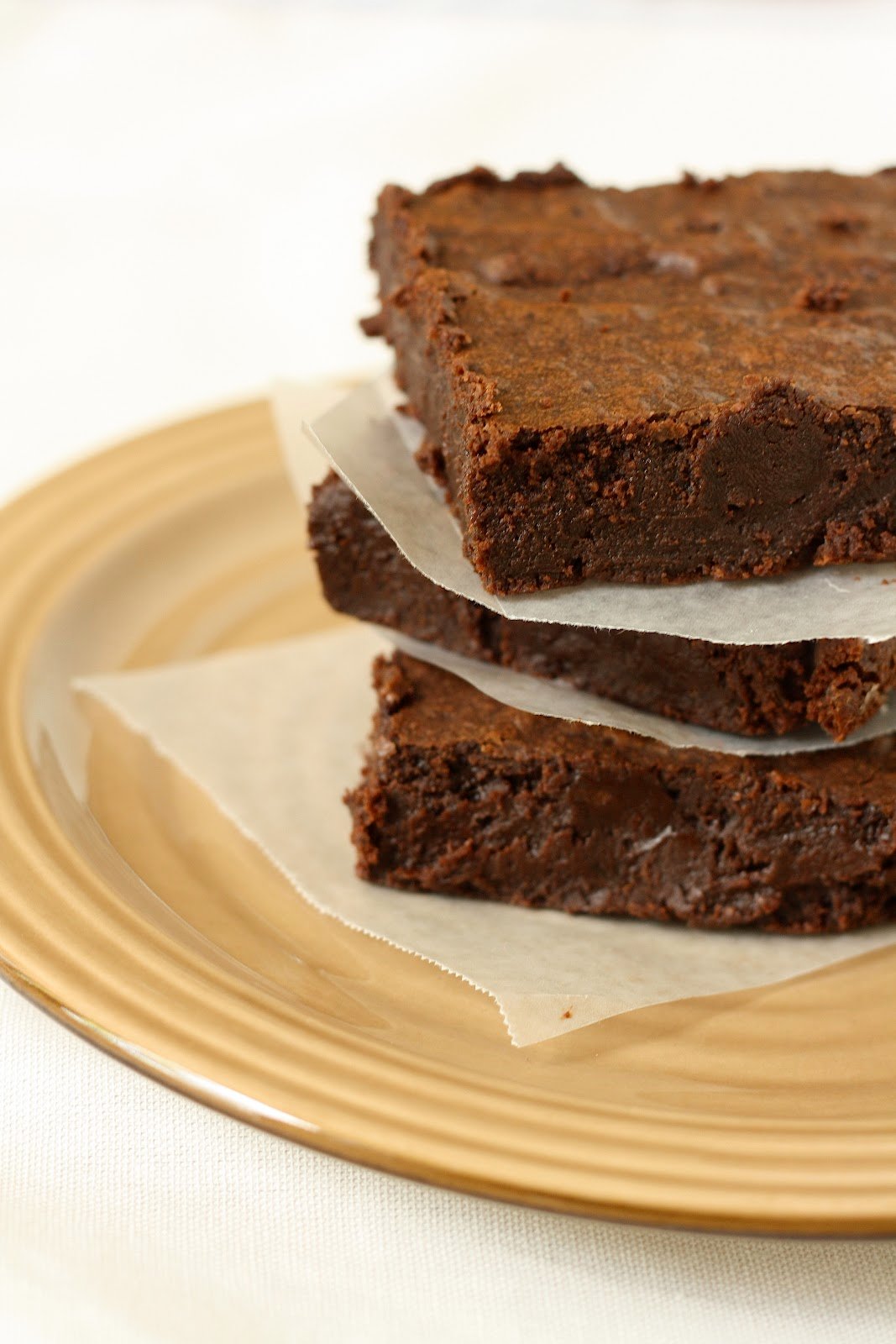 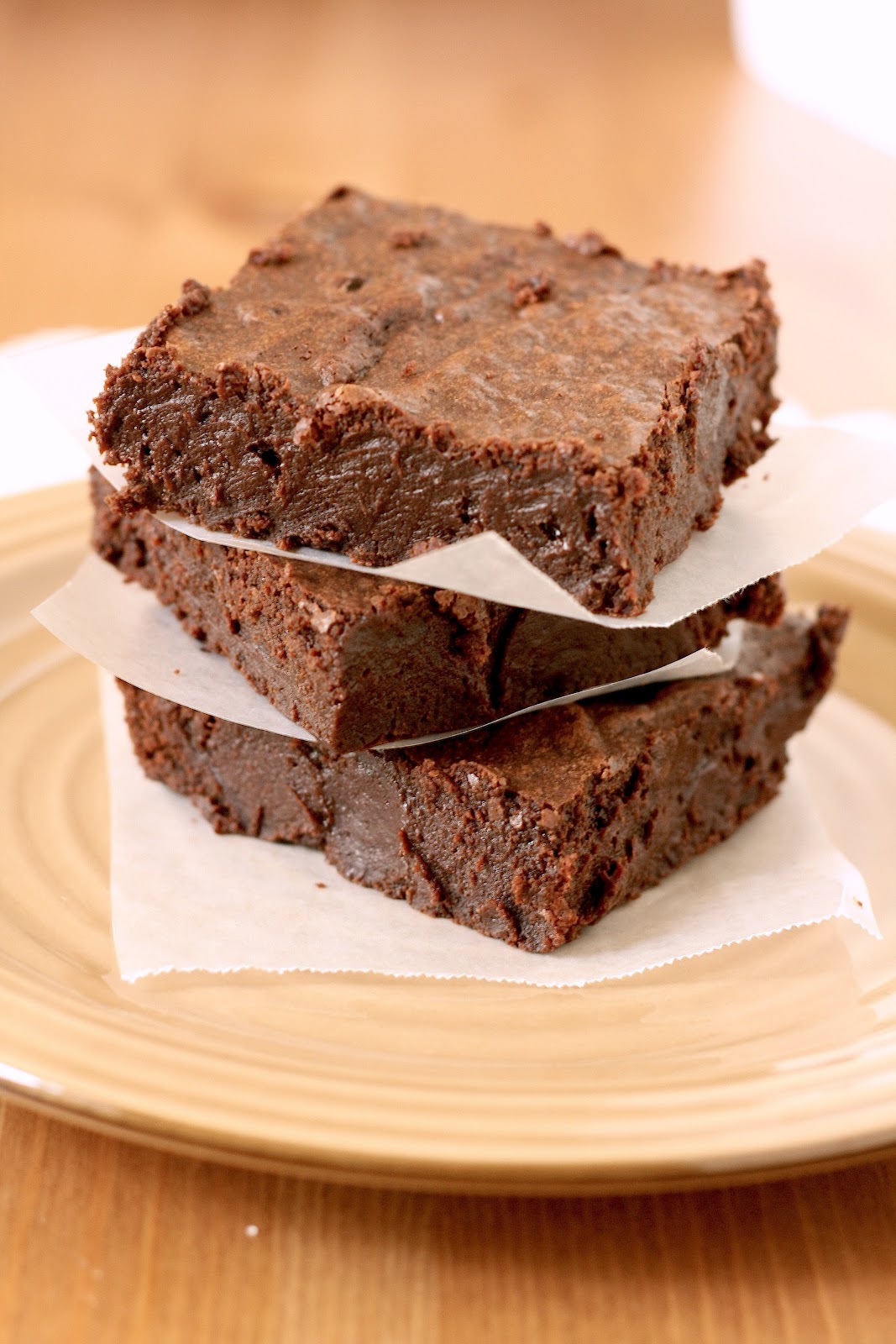 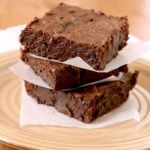 (For a high-altitude environment of approximately 5,000 ft)
Adapted from High Altitude Bakes