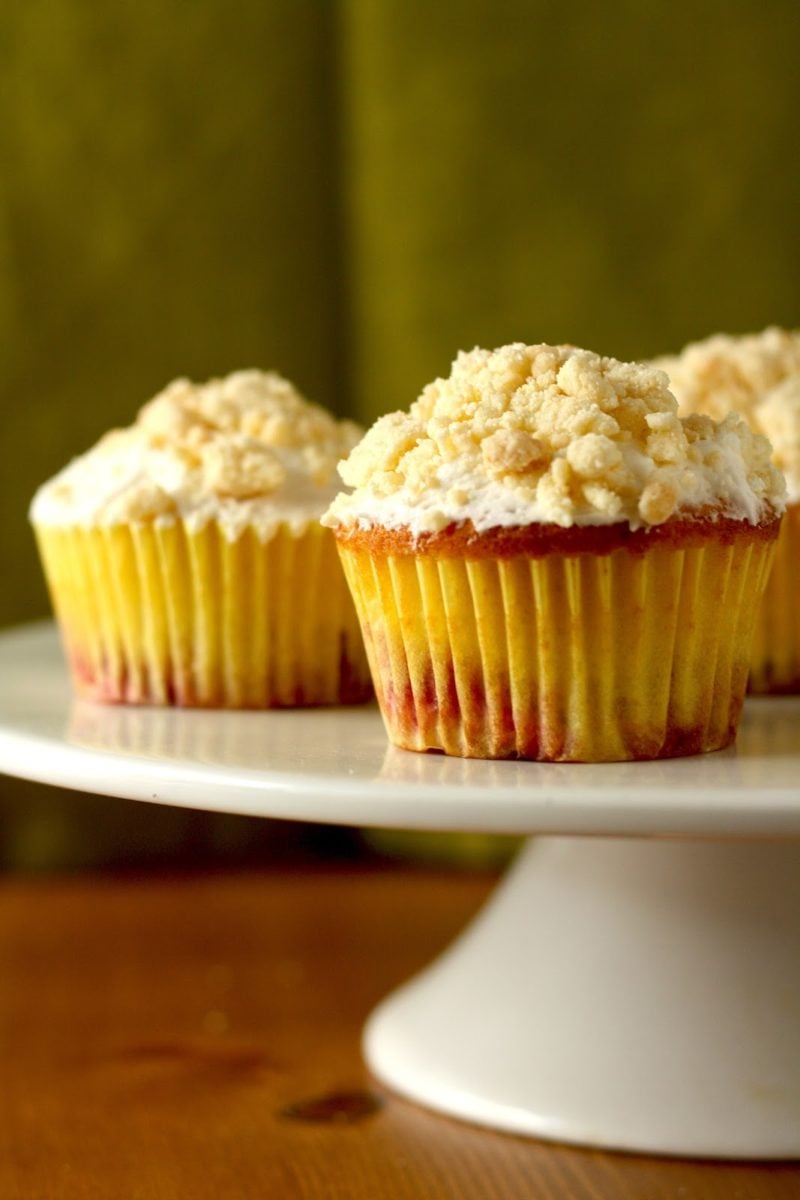 How does it feel, to be so close to my goal? To be honest, I expected to feel more accomplished. Instead, I actually feel… relieved. Somewhere along the way — maybe around the time I figured out that the vanilla and chocolate cupcake recipe adjustments could work for almost all of the cookbook’s other cupcake recipes — I began to feel restricted. That I was being cheap by sticking to just one source. That I was being constrained by the cookbook’s content. What about other stuff I really liked that the cookbook didn’t have recipes for? Things like donuts, madeleines, and macarons? I wanted to try to figure those out at high-altitude too!

Despite these neuroses, I will say that cooking through the book has taught me a few things that I never would have learned had I not done so. There’s the obvious — a deep understanding of high-altitude baking. The role of each ingredient in the baking process. How to produce consistent final products as efficiently as possible.

Most importantly, however, is my new found understanding of the mother recipe theory — how you really only need a handful of basic recipes, and how it only takes some simple substitutions, exclusions, and additions to create something entirely new. This is something that I was really able to see after cooking through 12 or so Hummingbird Bakery Cookbook recipes — a recipe for vanilla cupcakes becomes a recipe for lemon cupcakes by substituting vanilla extract with lemon zest. A simple chocolate cupcakes recipe becomes a recipe for green tea cupcakes with the use of tea-infused milk.

So on that note, the Hummingbird Bakery Cookbook’s recipe for Peaches and Cream Cupcakes is no different than that of its recipe for the ever-popular Strawberry Cheesecake Cupcakes. All that’s really different is the use of peaches instead of strawberries, and the use of the Hummingbird Bakery’s Vanilla Buttercream Frosting recipe as opposed to its cream cheese one. The adjustments that worked for the Strawberry Cheesecake Cupcakes will undoubtedly work for the Peaches and Cream ones.

To spice things up a little bit, I decided to add a crumble to the frosting. The other cookbook I often mention is James Beard Rising Star Award winner Christina Tosi‘s Momofuku Milk Bar Cookbook. Tosi has a bunch of recipes for “crumbs”. Yep, crumbs. You read that right. In her words, these are “clumpy, crunchy, yet sandy little bits of flavor”. Indeed, one of Momofuku Milk Bar’s famous baked goods is the Blueberries and Cream Cookie, a cookie made of dehydrated blue berries and milk crumbs. I guess I was inspired by this, so I decided to add it to the Hummingbird Bakery’s Peaches and Cream Cupcake recipe: 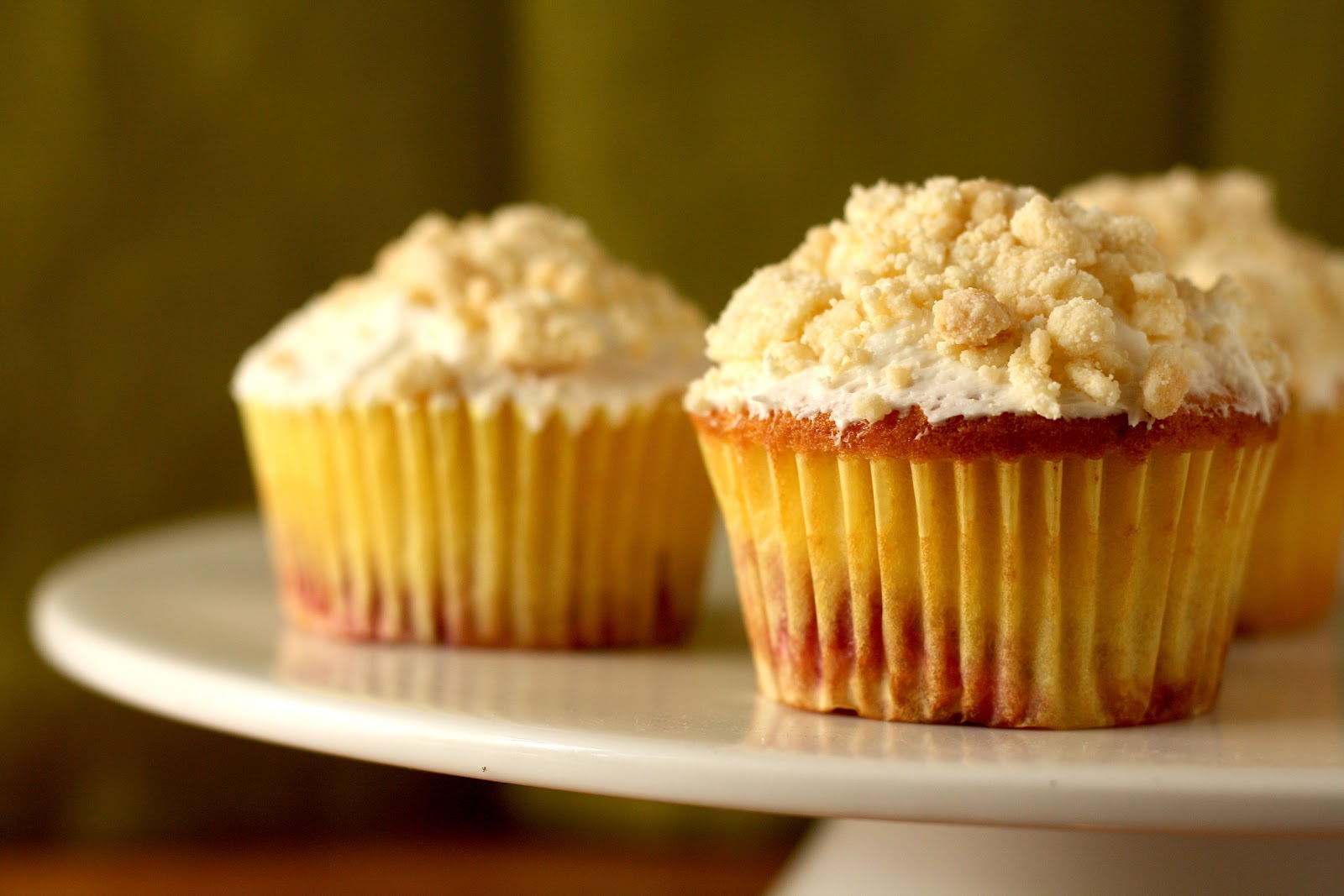 How did it taste?

Delicious… okay, admittedly, the cupcake plus frosting plus crumb was a little intense, but I appreciated the crunchy, buttery texture that the crumb added to the cupcake. Something new, you know? 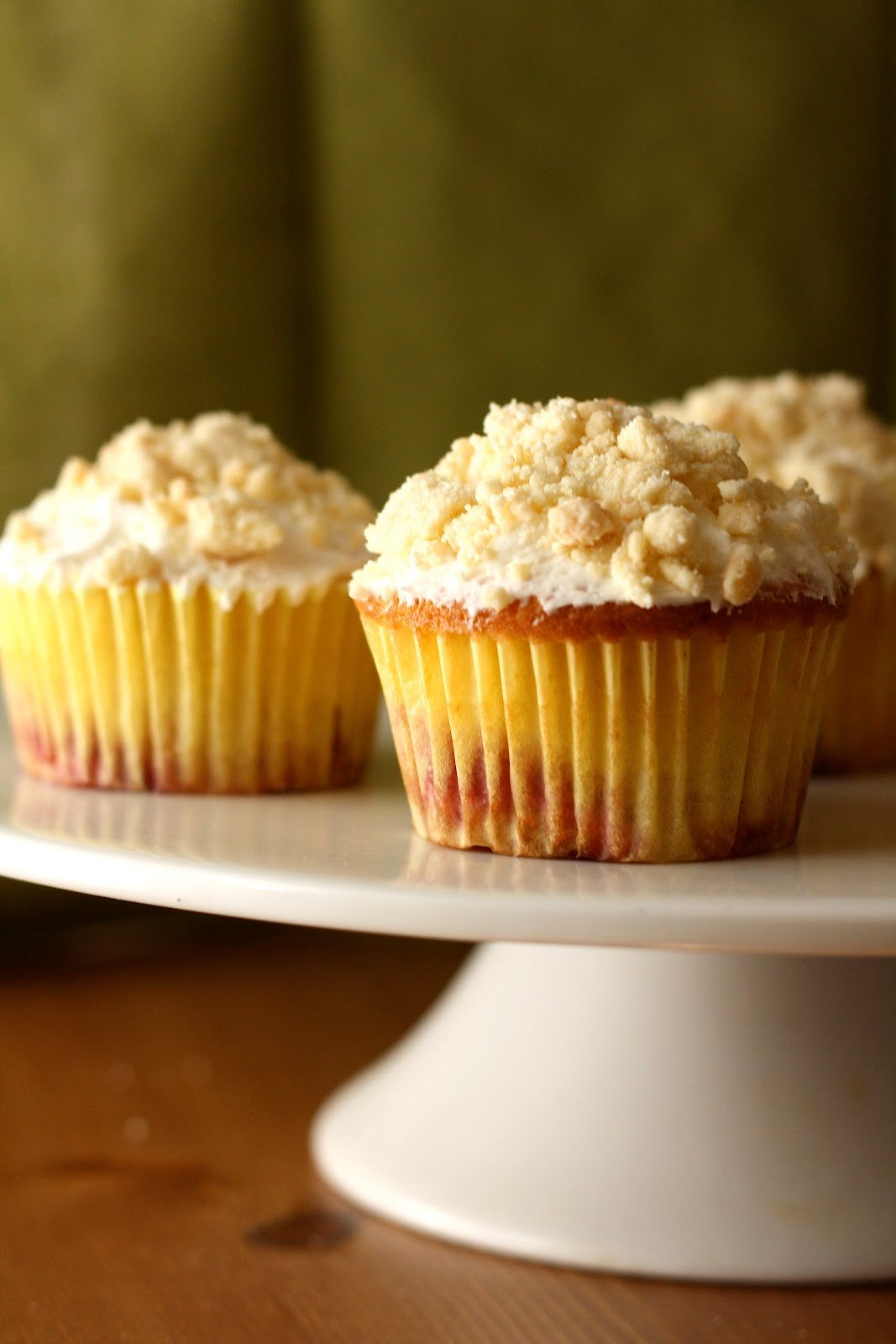