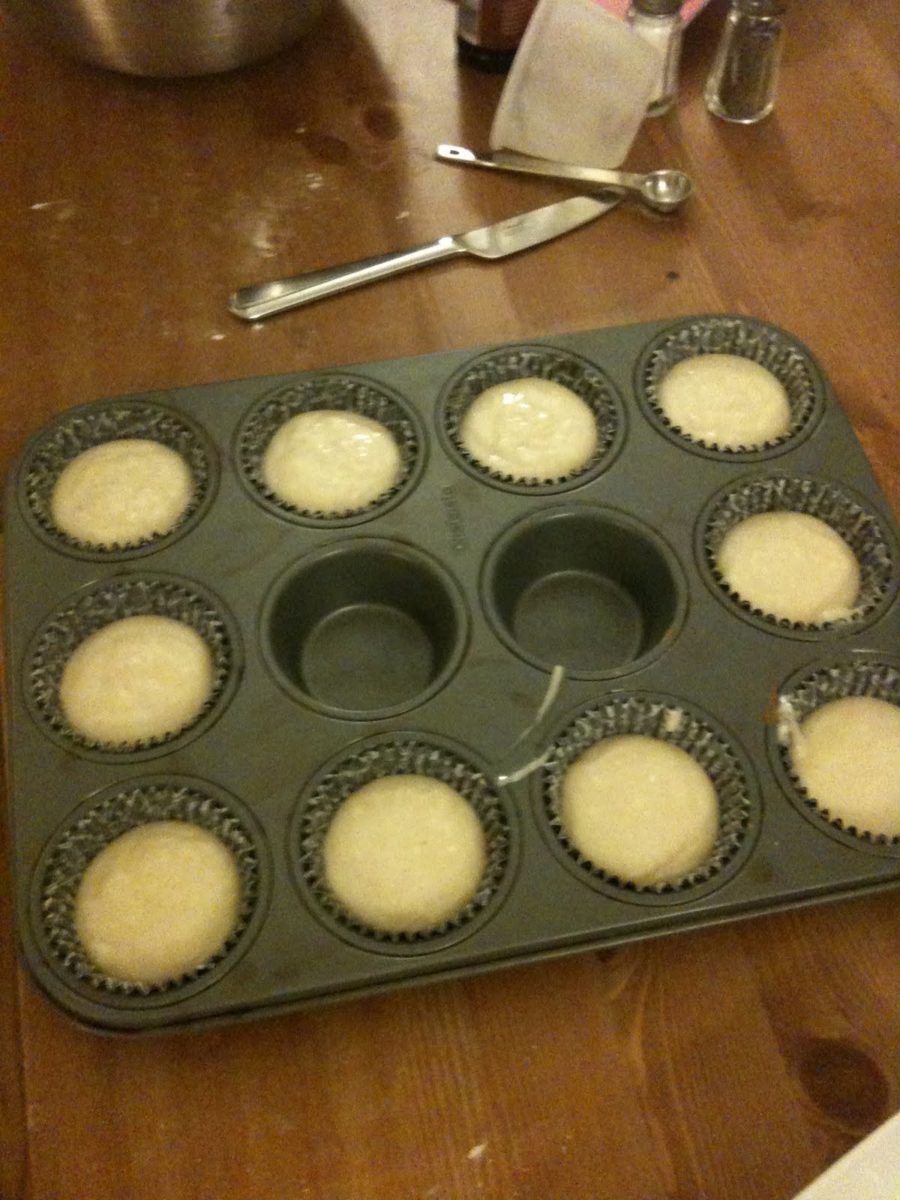 Like any true scientist, I began my experiment in high-altitude baking by creating a control group. I decided to follow the Hummingbird Bakery’s sea-level recipe for vanilla cupcakes without any alterations or modifications. After all, Susan E. Purdy of Pie in the Sky: Successful Baking at High Altitudes suggested that it was okay to try […]

Like any true scientist, I began my experiment in high-altitude baking by creating a control group. I decided to follow the Hummingbird Bakery’s sea-level recipe for vanilla cupcakes without any alterations or modifications. After all, Susan E. Purdy of Pie in the Sky: Successful Baking at High Altitudes suggested that it was okay to try sea-level recipes first before making any modifications; some recipes, she wrote, might not even NEED alterations. I was optimistic. What if the Hummingbird Bakery Cookbook‘s recipes fell into this category? I could then spend my year in Denver in bliss, making my beloved recipes without any hassle!

I followed the steps of the recipe meticulously, measuring and mixing each ingredient precisely. The final, pre-baked batter looked no different from how it looked at sea-level: 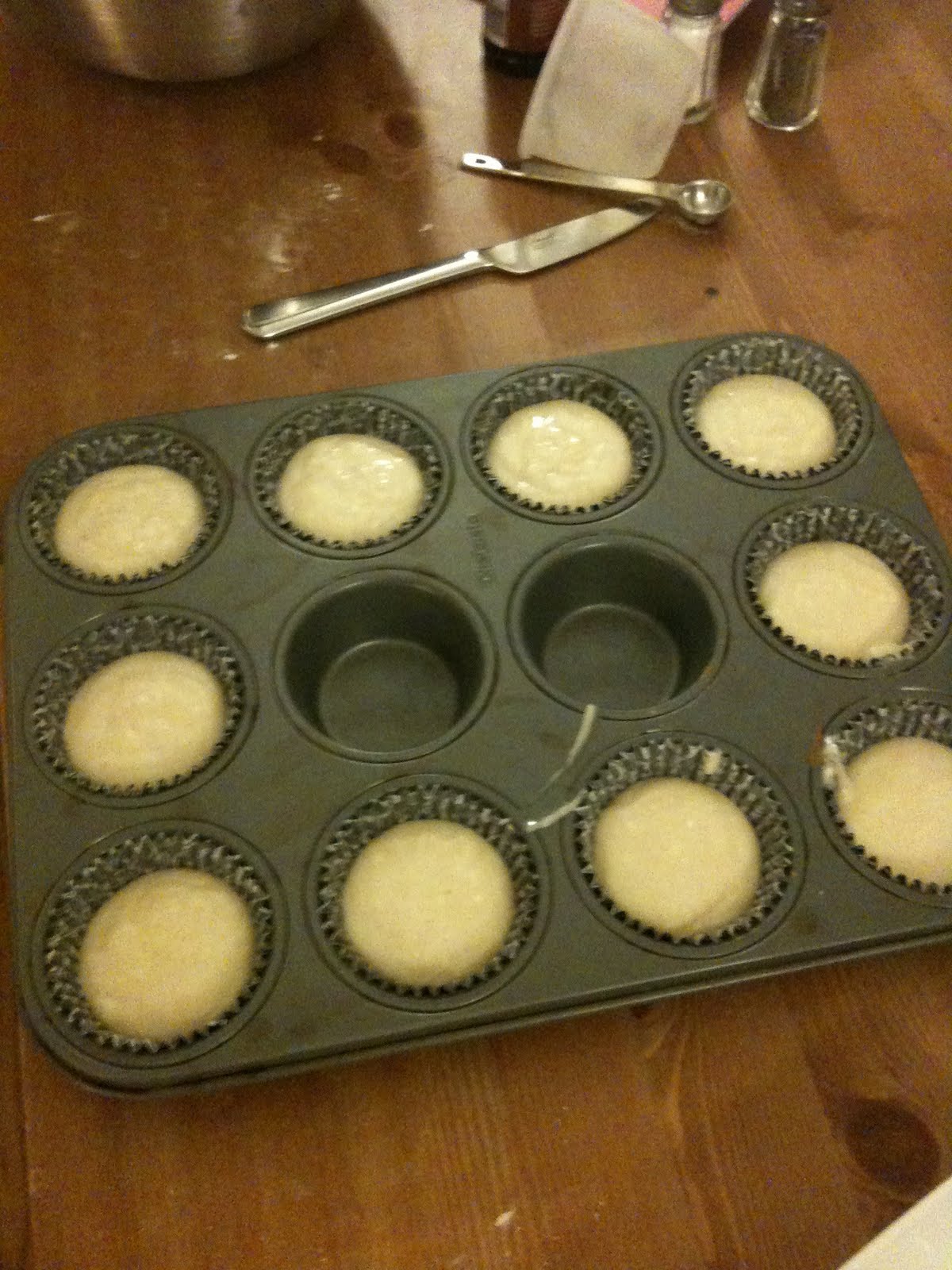 So far, so good. I stuck the cupcakes tray into the pre-heated oven, sat by the oven’s glass door, and carefully monitored the cupcakes for their full bake-time of 20-25 minutes.

This is what I saw:

– 1 minute: Nothing extraordinary. Erlend, my boyfriend, makes fun of me for sitting by the oven to watch the cupcakes rise.

– 5 minutes: Uh, the cupcakes seem to have risen WAYYY too quickly. Mild panic starts to set in — the batter of each individual cupcake space has risen over the edge, spilling into other cake spaces and over the edge of the pan. But at the same time, funnily enough, the middle of the cupcakes still seem soft and liquidy.

– 10 minutes: This is a full blown disaster. The outsides of the batter have fully risen, spilling over the edge of the pan and molding to the pan and oven with some weird, foamy, vaguely solid texture. I can’t actually tell about this texture since I refuse to open the oven door until bake time is officially over. The insides, however, remain flat and liquidy — like a puddle in the middle of this weird foamy rise. Good lord.

– 18 minutes: Full panic has set in. The cupcakes, on the other hand, have not. I take the tray out of the oven a full three-minutes before bake time is over; the batter in each cupcake space keeps rising, dripping out of the pan and into the oven floor.

This was the final product; that is, what I pulled out of the oven after 18 minutes: 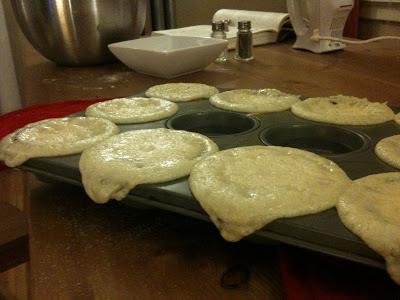 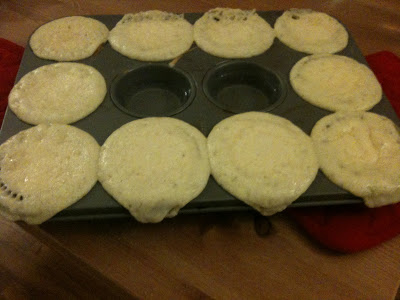 I had never spectacularly wrecked a recipe like that before in my life. And to think, this same recipe in San Francisco had yielded such beautiful cupcakes: 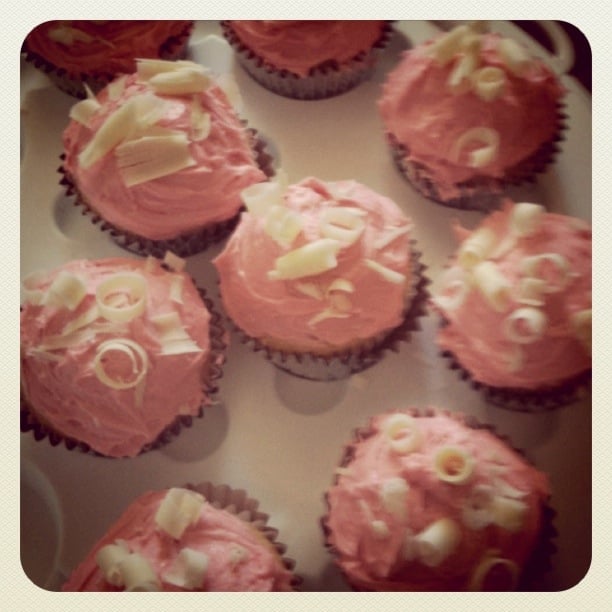 I waited for the cupcakes to cool for a bit until I could fully check out their texture. I was right in my observation — the outsides had risen over the edges of the pan and allocated cupcake space, forming some weird, vaguely solid, slightly foamy texture. The middle was another fascinating mess.

I stuck my finger in one of the cupcake spaces to find that it was nothing but warm, gooey liquid. More liquid-y than the weird foam texture of the outsides of the batter. 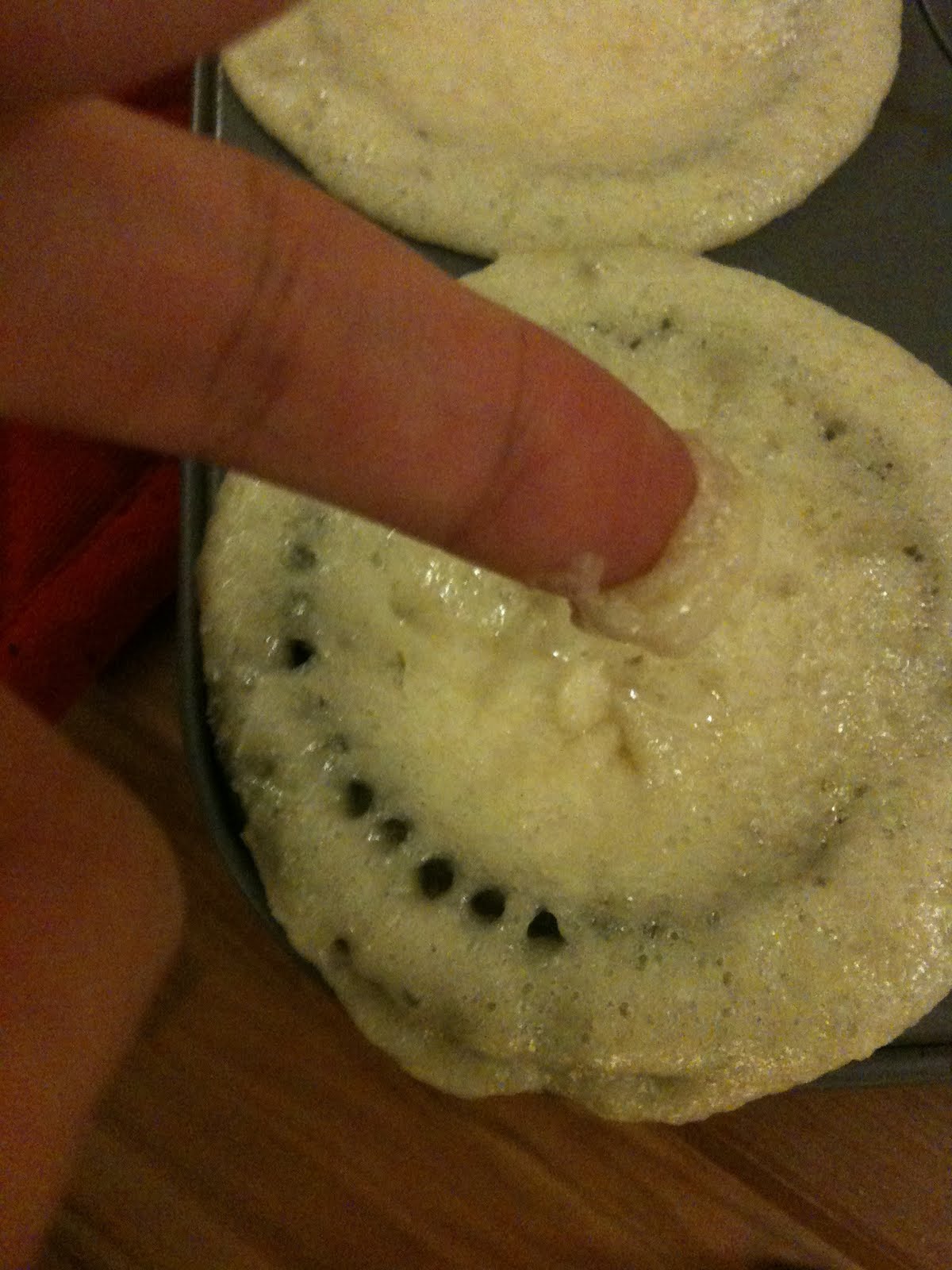 As I pulled out my finger, I watched as the entire interior of the cupcake collapsed, leaving nothing but a puddle of goop: 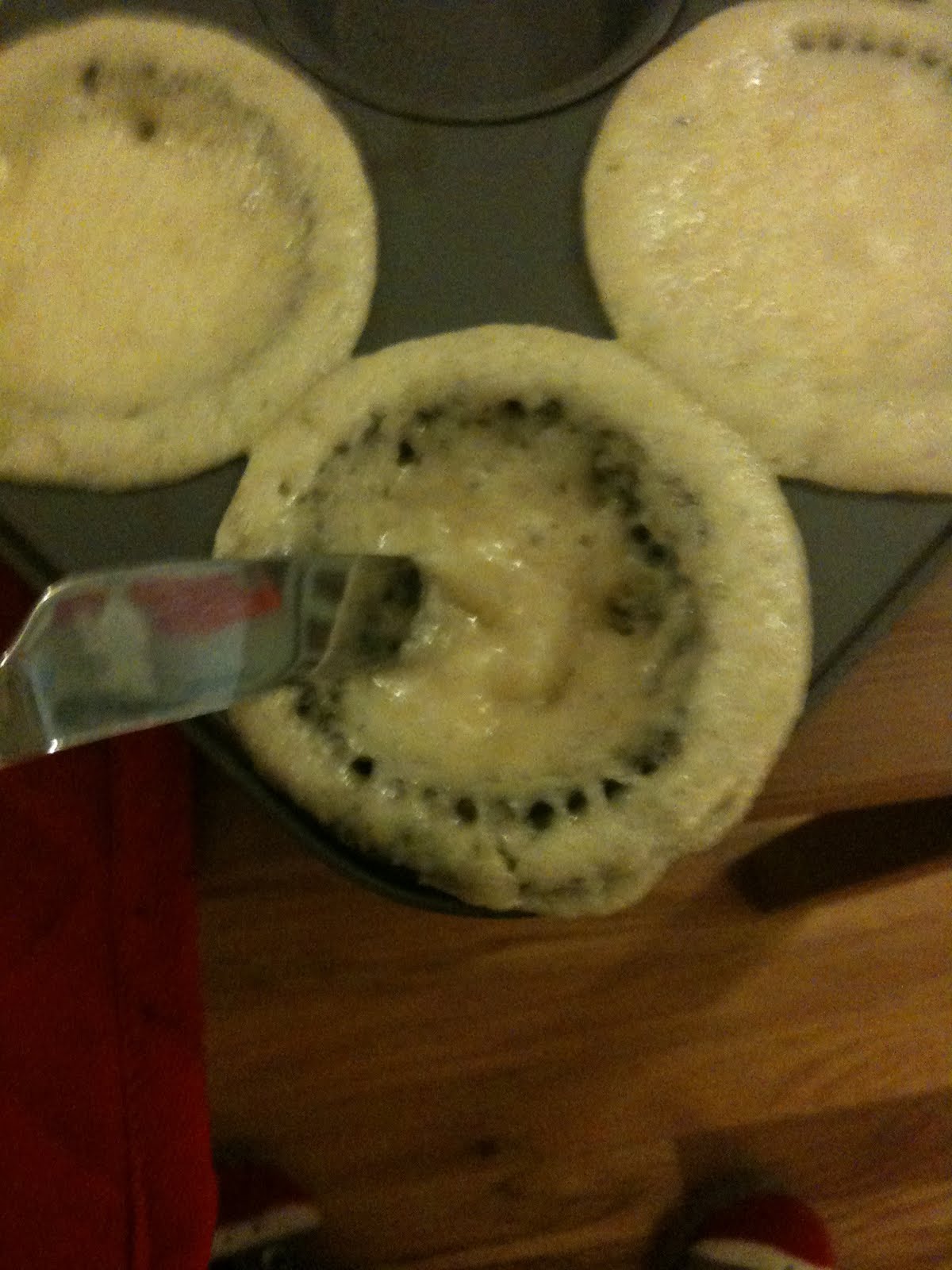 Indeed, as the partially-risen dough in the cupcake spaces cooled, I could see every single one of them collapsing into nothing but puddles of goop.

What a friggin’ mess.