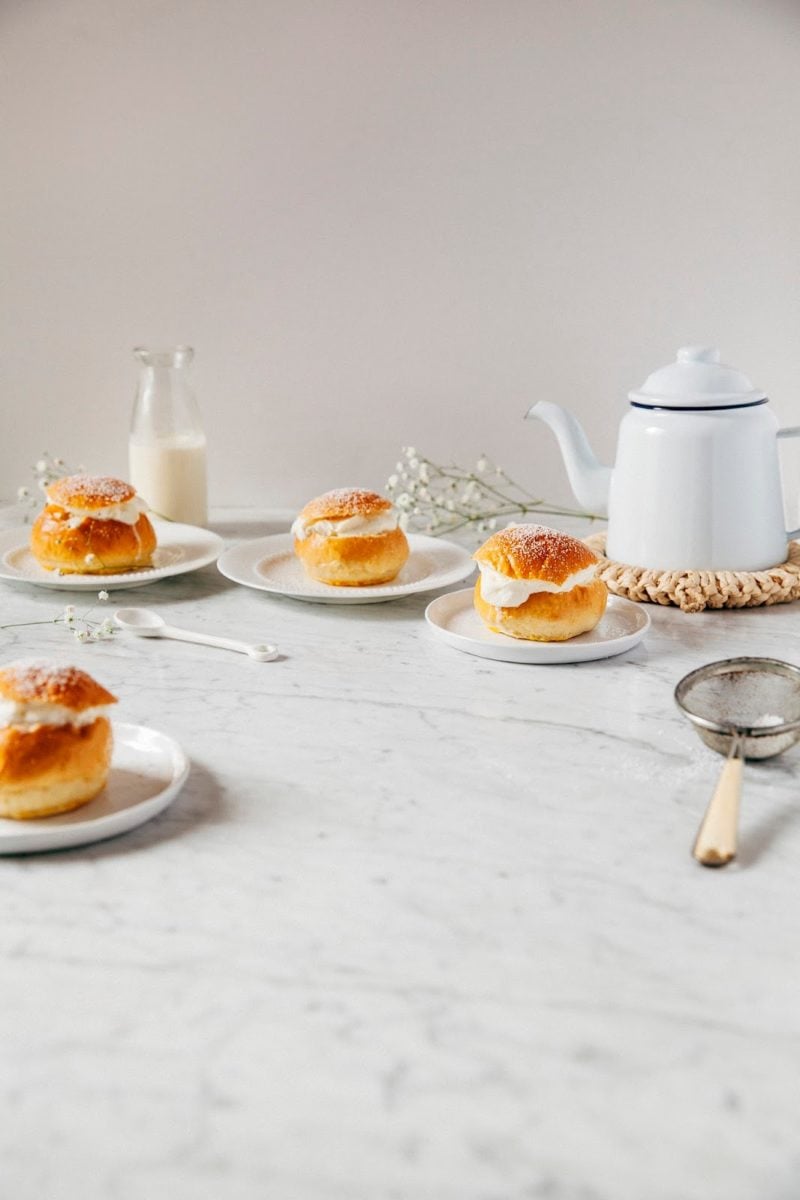 Although Christmas is only a few days away, it doesn’t really feel like it here in San Francisco. Despite the last few days of pouring rain, the weather has been pretty constant with balmy 60-degree temperatures. My stockpile of wool sweaters, hats, and scarves remains stashed away in the closet. And because I’m a grinch […] 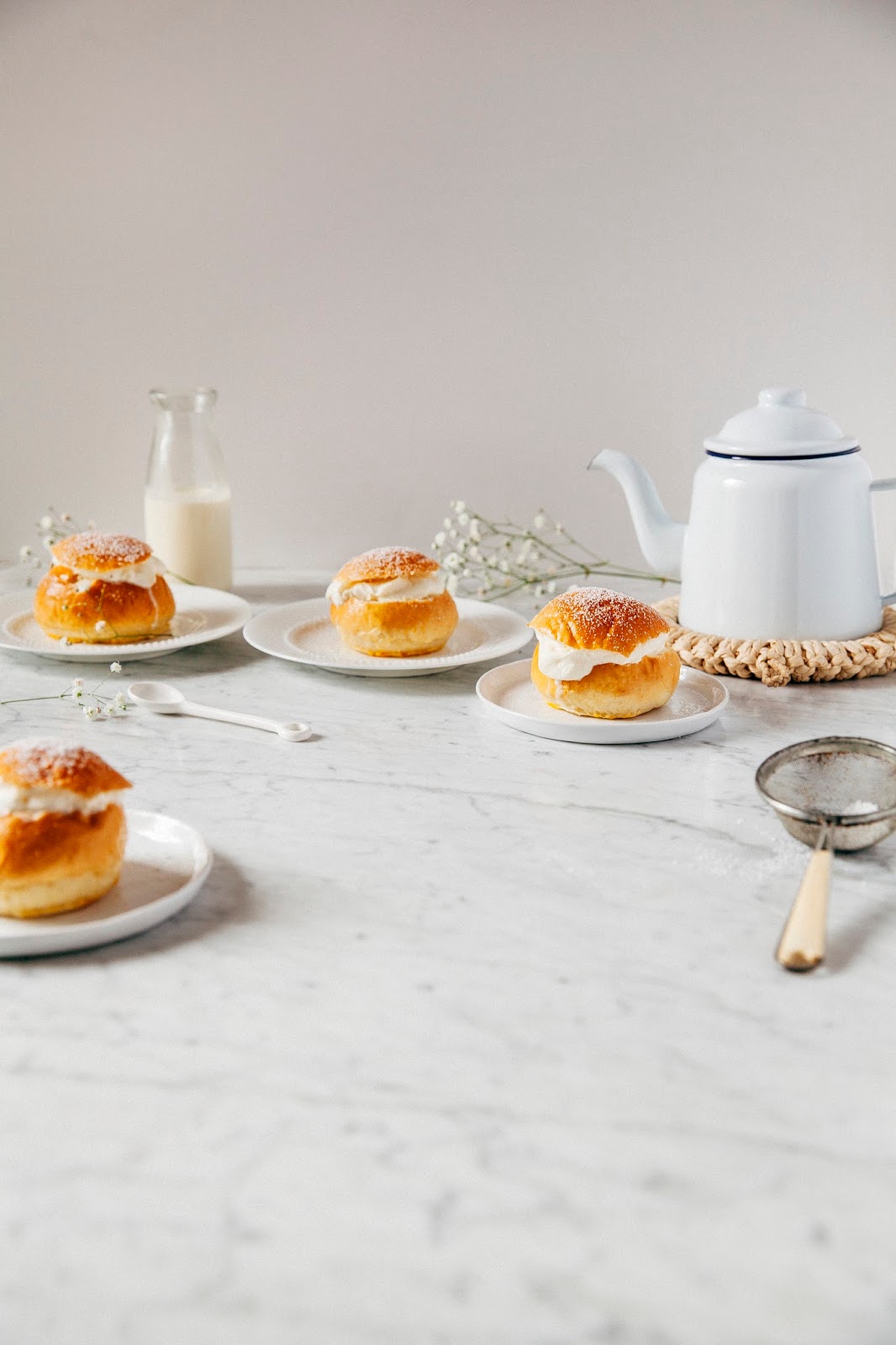 Although Christmas is only a few days away, it doesn’t really feel like it here in San Francisco. Despite the last few days of pouring rain, the weather has been pretty constant with balmy 60-degree temperatures. My stockpile of wool sweaters, hats, and scarves remains stashed away in the closet. And because I’m a grinch who didn’t bother buying any holiday decorations for my studio (which is much too small to fit a tree anyway!), the only signs of Christmas in here are these cardboard cut-outs of fir trees that came free with a package from Anthropologie. That my cat immediately attempted to chew up, of course.

Clearly, #apartmenthummingbirdhigh is in need of some holiday cheer.

Thankfully, it was almost like my blogger friends could predict my BAH HUMBUG-ness all the way back in November and went ahead gave me an excuse to brighten things up around here: a marzipan party! Today, Alana, Beau, Betty, Lily, Molly, Steph and myself are posting recipes that use marzipan to get us all psyched for the upcoming holiday. Because in Europe, marzipan is often associated with Christmas and other holidays like Saint Nicolas’ Eve (where folks seem to get marzipan pigs in their stockings — how cute is that?!), but that’s not so much the case here. And it’s about time we changed that. 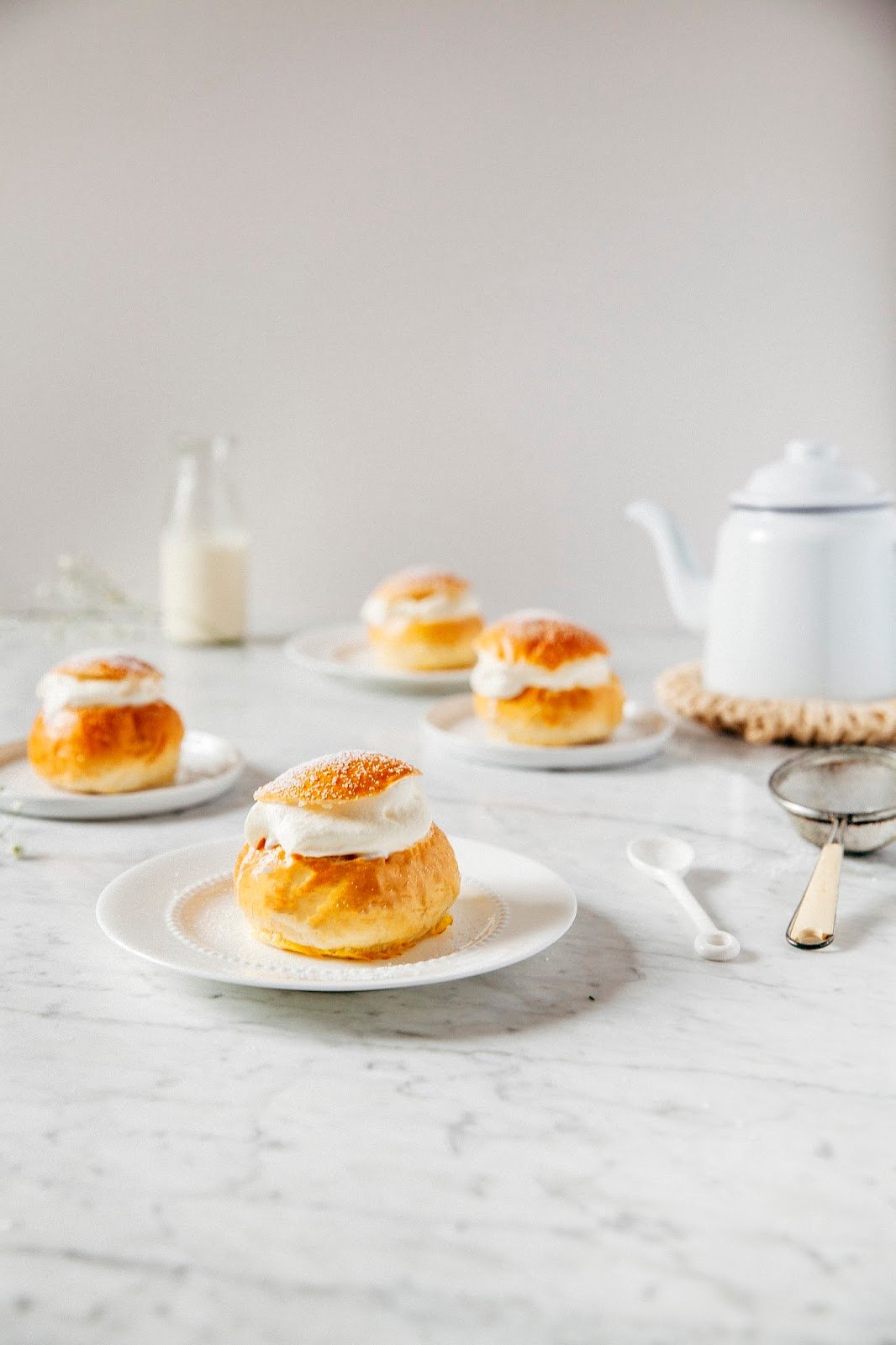 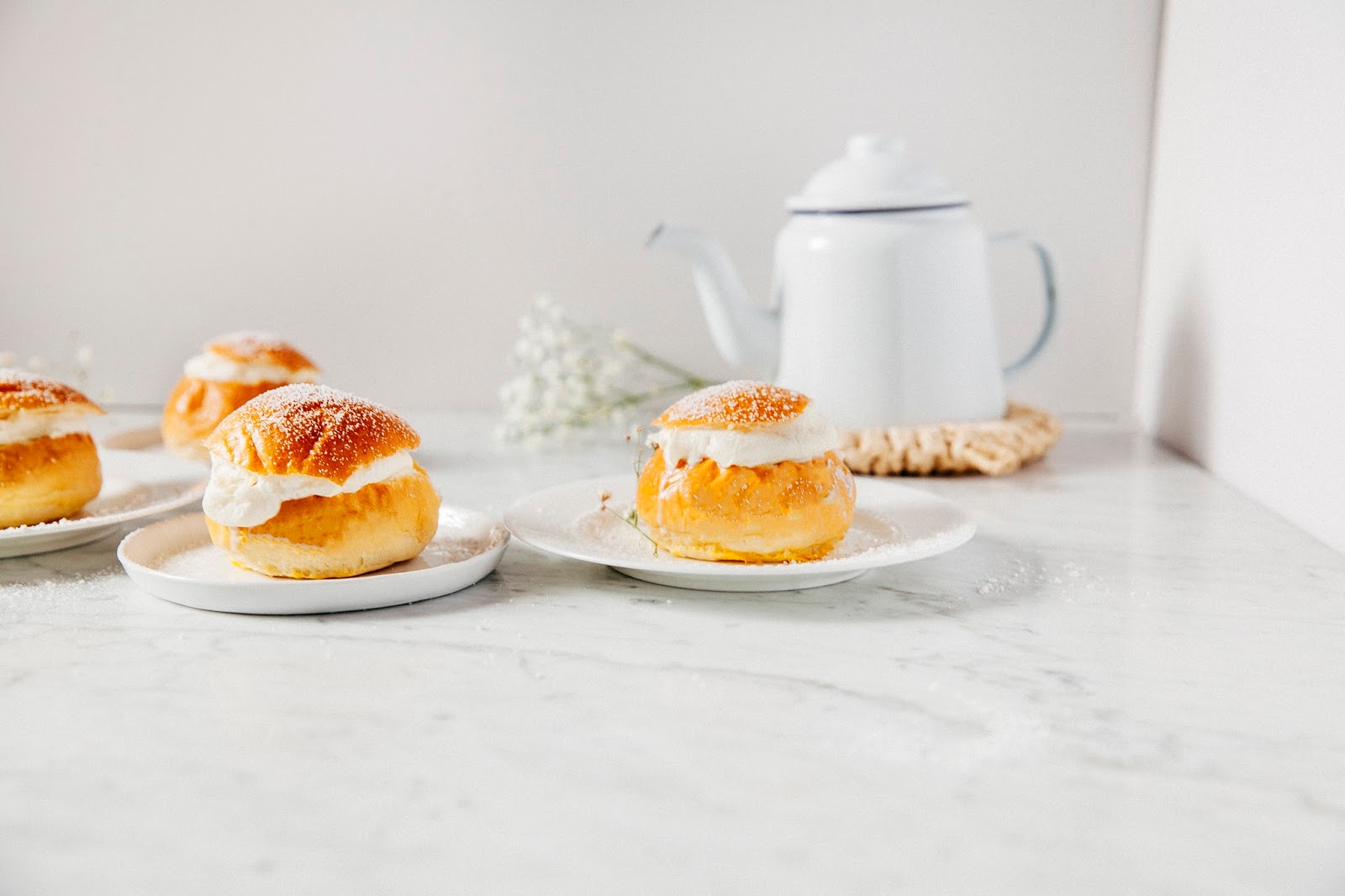 So for the party, I decided to stick with a European dish and make semlor; that is, sweet bread buns from Sweden filled with almond paste and whipped cream. Semlor buns have been on my “To Bake” list ever since I first found out about them years ago on one of my favorite blogs, Call Me Cupcake. Unfortunately, because that “To Bake” list is perpetually growing (it’s currently about four pages long, ugh), they became buried and ultimately forgotten as the list grew larger and larger.

However, over the summer, Sam sent me her amazing and incredibly beautiful cookbook, The New Sugar & Spice. I had the pleasure of meeting Sam at the Saveur Awards Ceremony this past spring and can honestly say that she’s one of the sweetest and most talented bakers I’ve ever met. It’s a little embarrassing that it’s taken me this long to cook from her cookbook, because upon receiving it, I’ve flipped through it an embarrassing number of times. And despite dog-earing almost every recipe in the book, I’ve found myself coming back over and over again to her recipe for semlor buns. 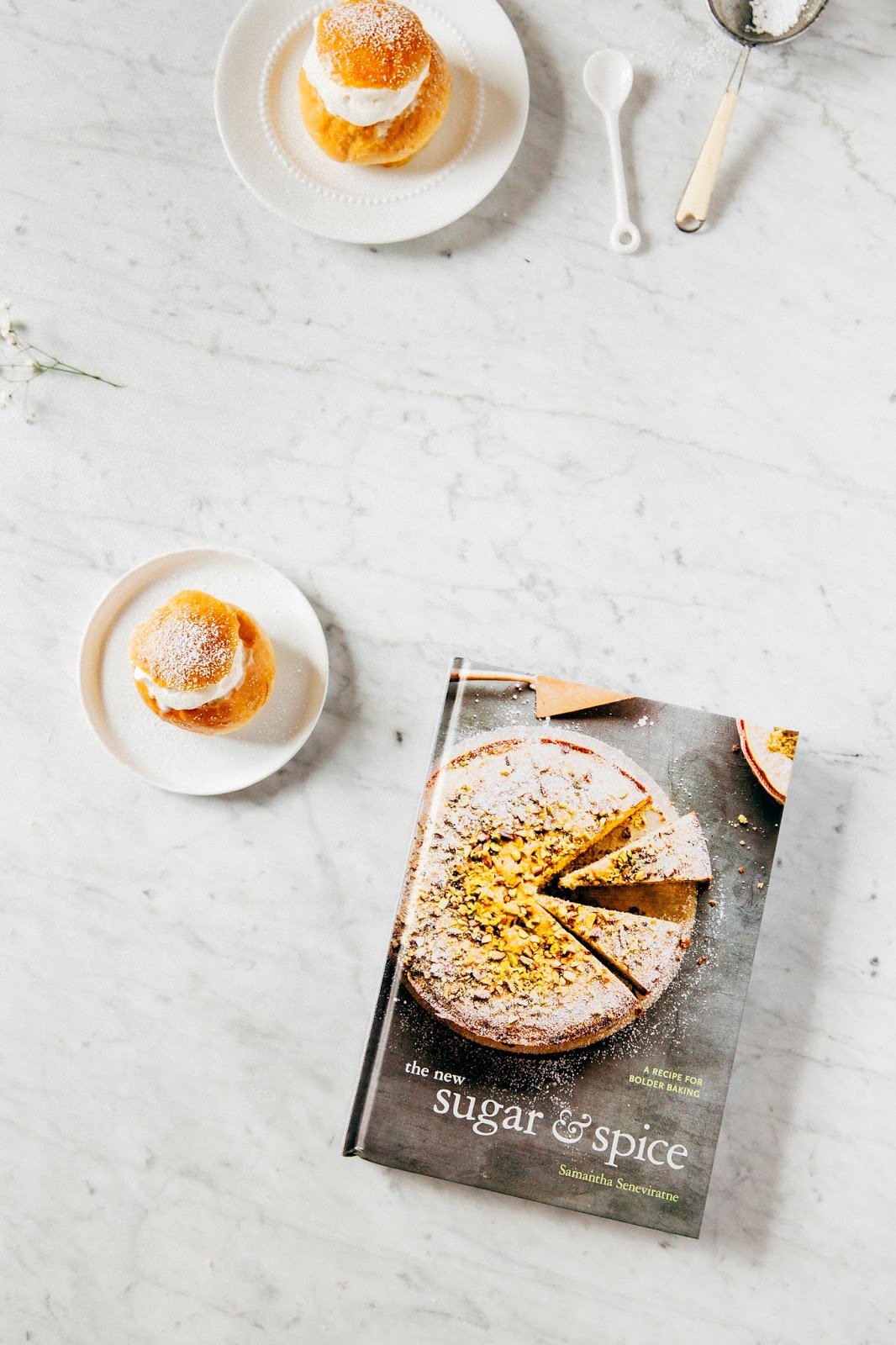 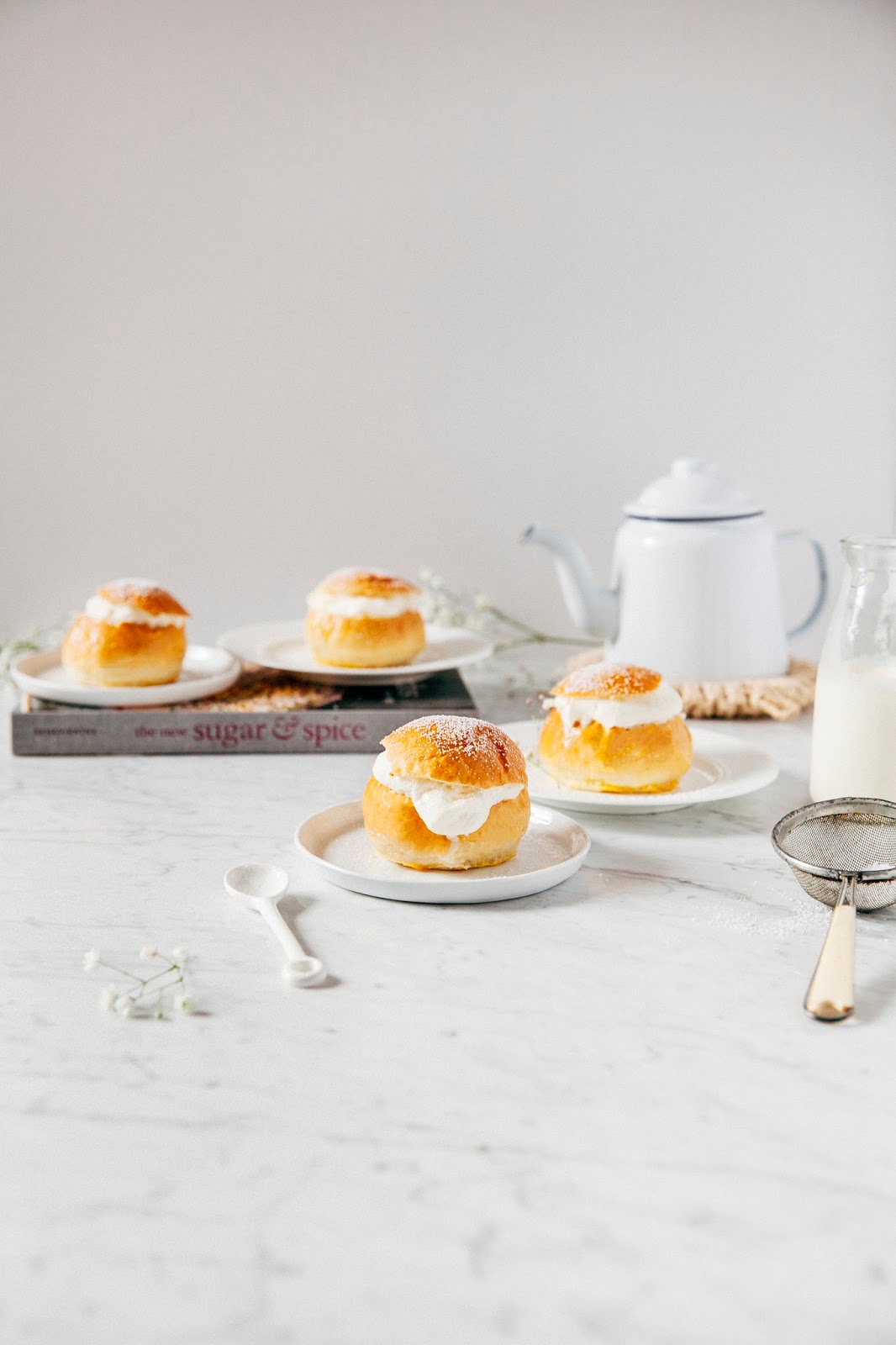 Sam’s recipe is the first recipe for semlor buns that I’ve ever tried, and it did not disappoint — these buns are every bit as delightful and tasty as they look. The buns are light, buttery, and wonderfully spiced with fresh cardamom seeds. A bite of a bun fresh from thmynae oven was like taking a bite of a delicious pillow. And when decked out with the marzipan and whipped cream filling? Oh my GOD. It tastes the way Christmas SHOULD taste.

Merry Christmas!!! And be sure to check out the other recipes for the marzipan party (kiki?)! 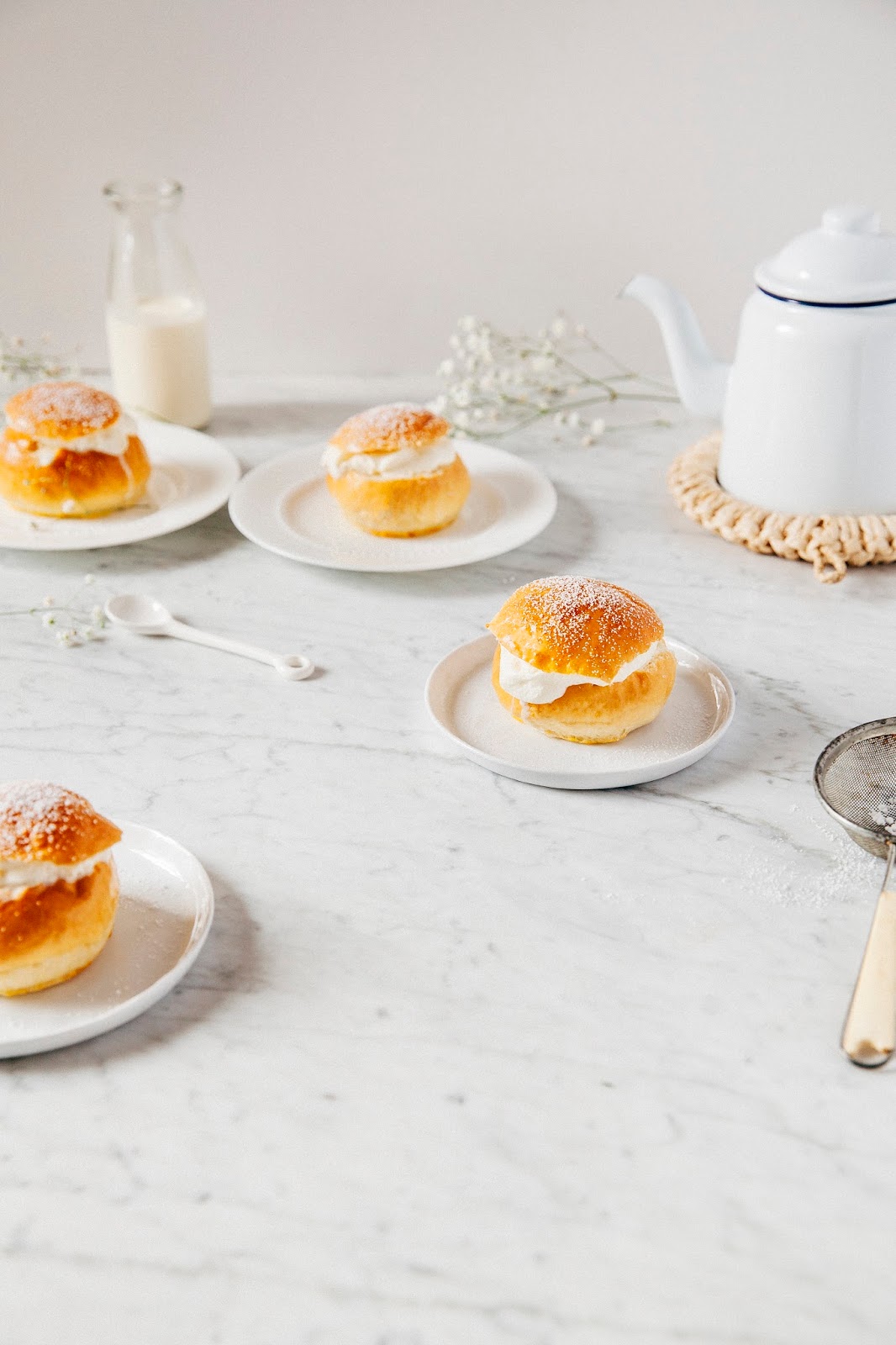 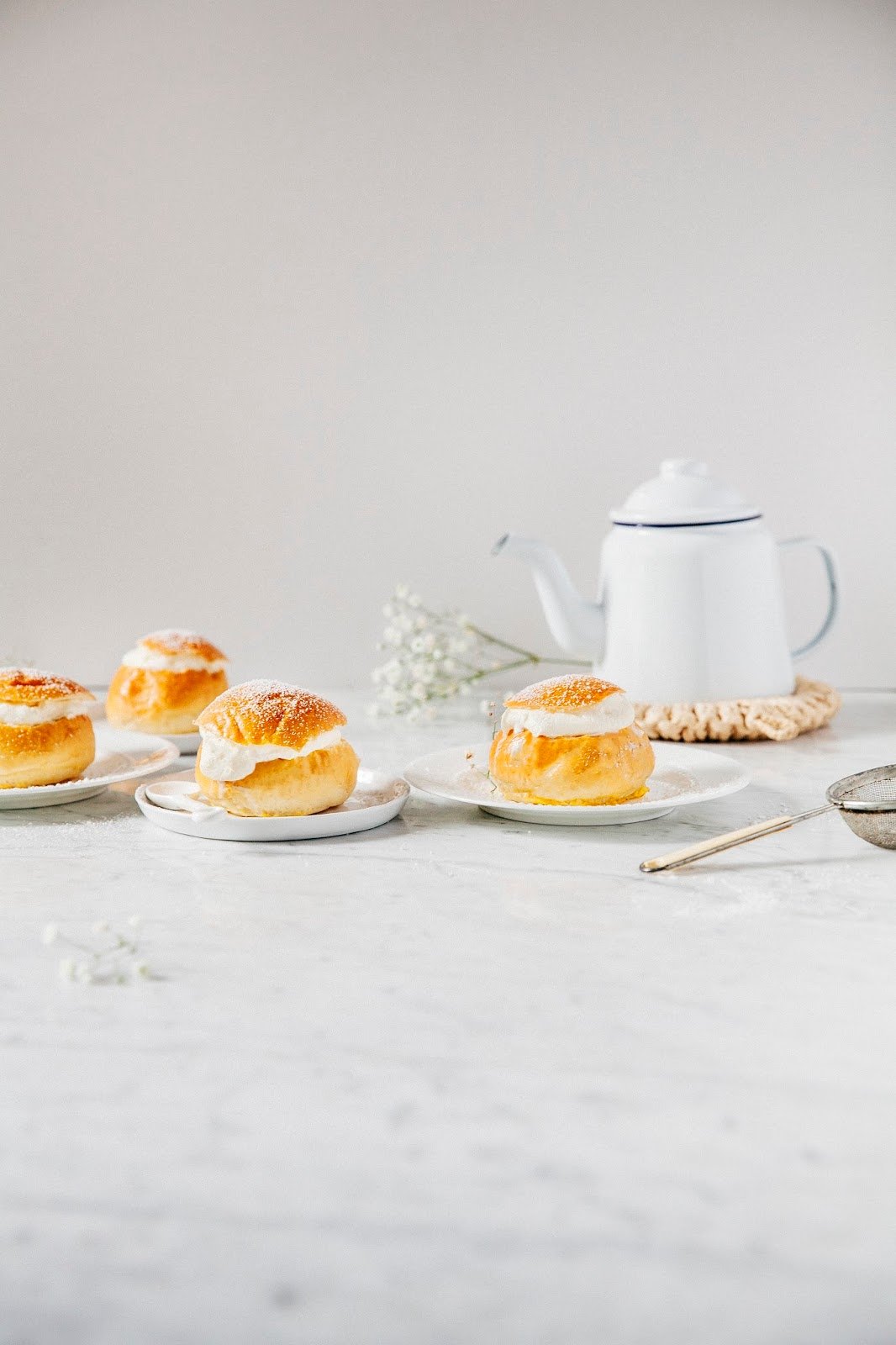 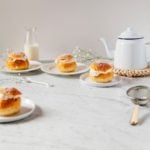 For the Marzipan and Cream Filling

For the Marzipan and Cream Filling

Barely adapted from The New Sugar & Spice: A Recipe for Bolder Baking