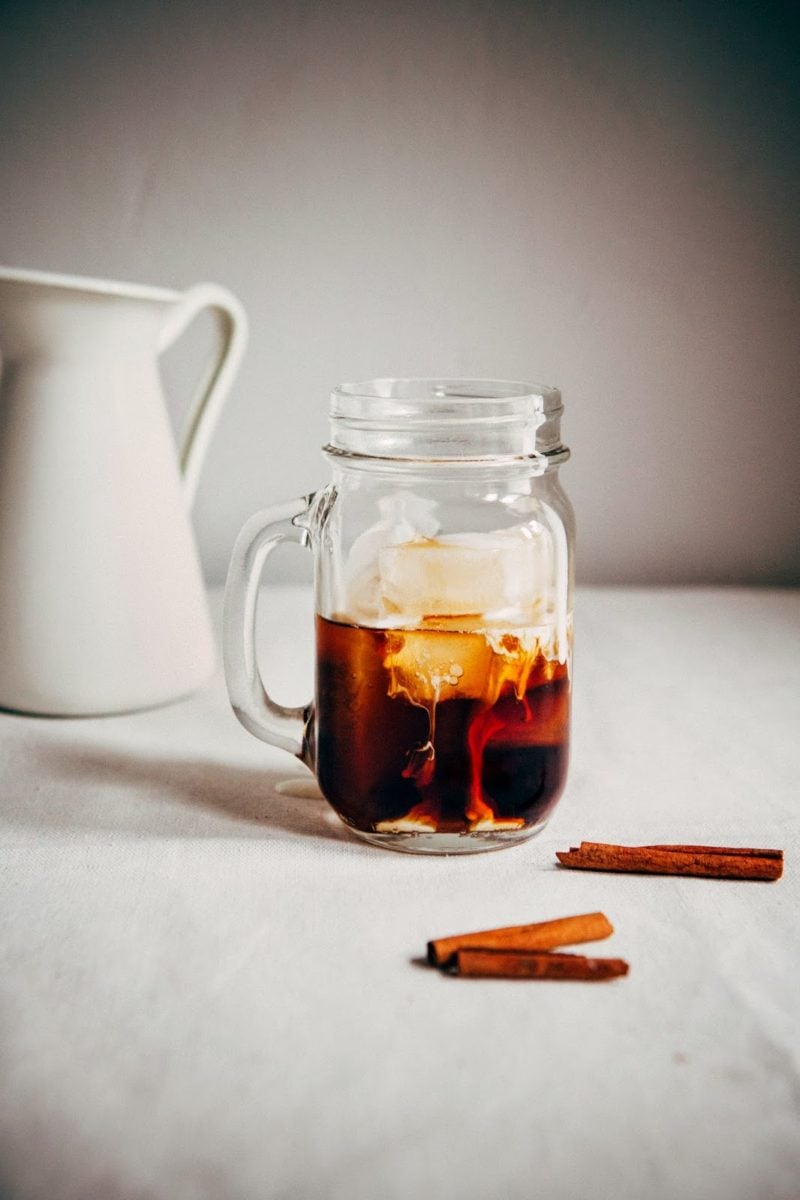 Contrary to what this blog might have you believe, I do not live a perfect life. I’m aware that some of my pictures suggest otherwise, with pretty little desserts on gently marbled countertops adorned with flowers picked with the garden. But really, it’s all an illusion — the camera captures just a teeny tiny space […] 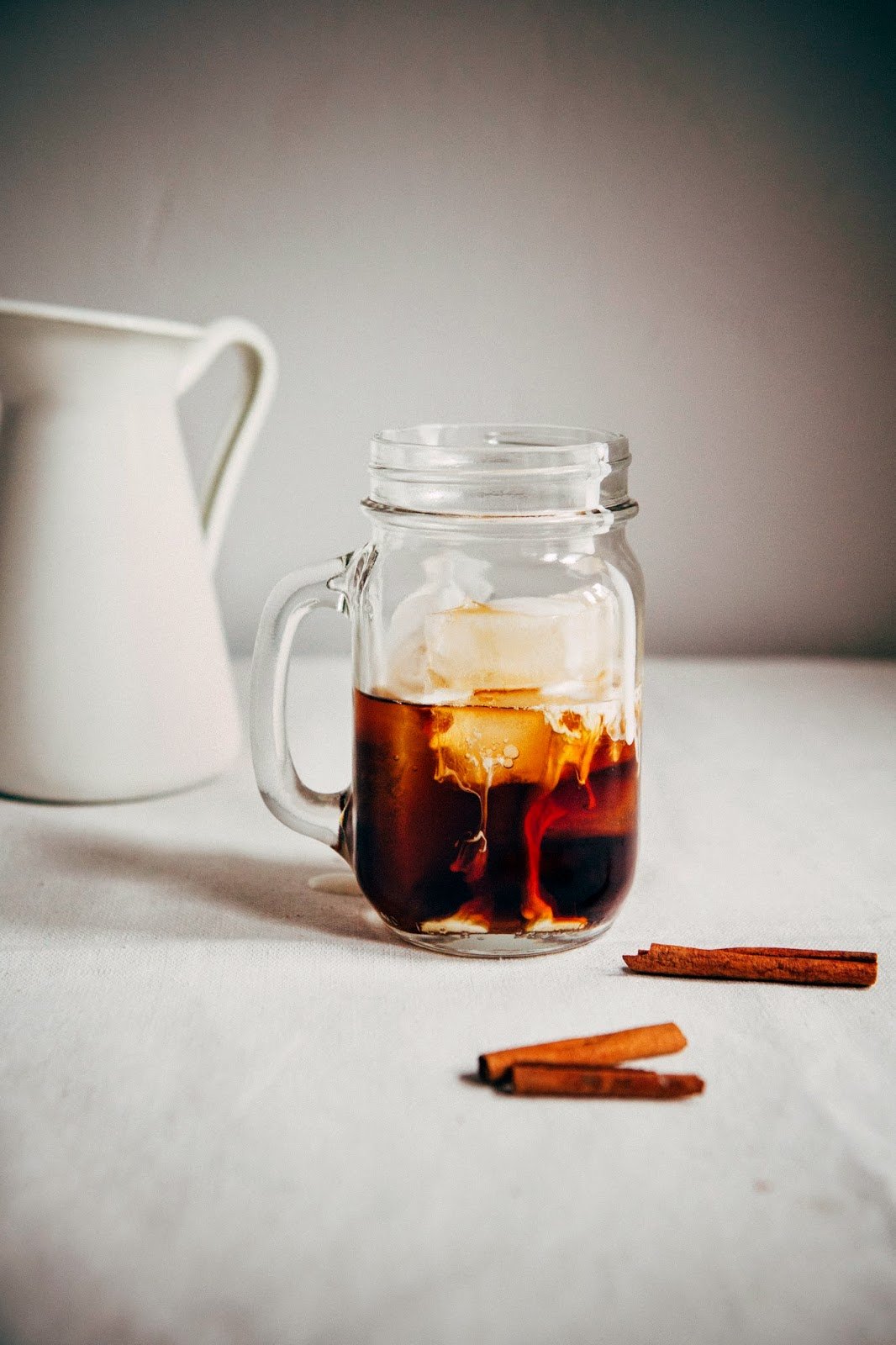 Contrary to what this blog might have you believe, I do not live a perfect life. I’m aware that some of my pictures suggest otherwise, with pretty little desserts on gently marbled countertops adorned with flowers picked with the garden. But really, it’s all an illusion — the camera captures just a teeny tiny space of my life. Outside the frame are stacks of messy dishes, piles of laundry and smelly takeout lunches where I eat and hunch over my computer wearing unfashionable technical fabric gymwear.

Because in addition to this food blog, I work fulltime at a software company. It’s often hard to balance the two at the same time — something often gives. There are the lunches that I work through and try to get as much done as I can so I can go home and bake, and the times when I show up to blogger events looking like a slob because I’ve forgotten that it’s not really socially acceptable to wear plaid shirts and yoga pants anywhere else besides my office (where most of the dudes seem to think that Vibram toe shoes are the final word in fashion).

My frequently hectic life in which I balance both my career and my blog has led to an increasing envy to those who practice “slow living”; that is, those who deliberately choose to do less as “less is more”. In this practice, choosing to do less means choosing to do things that have more meaning and fulfillment. Popular advocates of this concept include Kinfolk, the purposefully minimal magazine/blog that the New York Times has dubbed as the “Martha Stewart Living of the Portland Set”, and Sunday Suppers, a family dinner turned blog turned communal cooking center and studio in Brooklyn, New York. 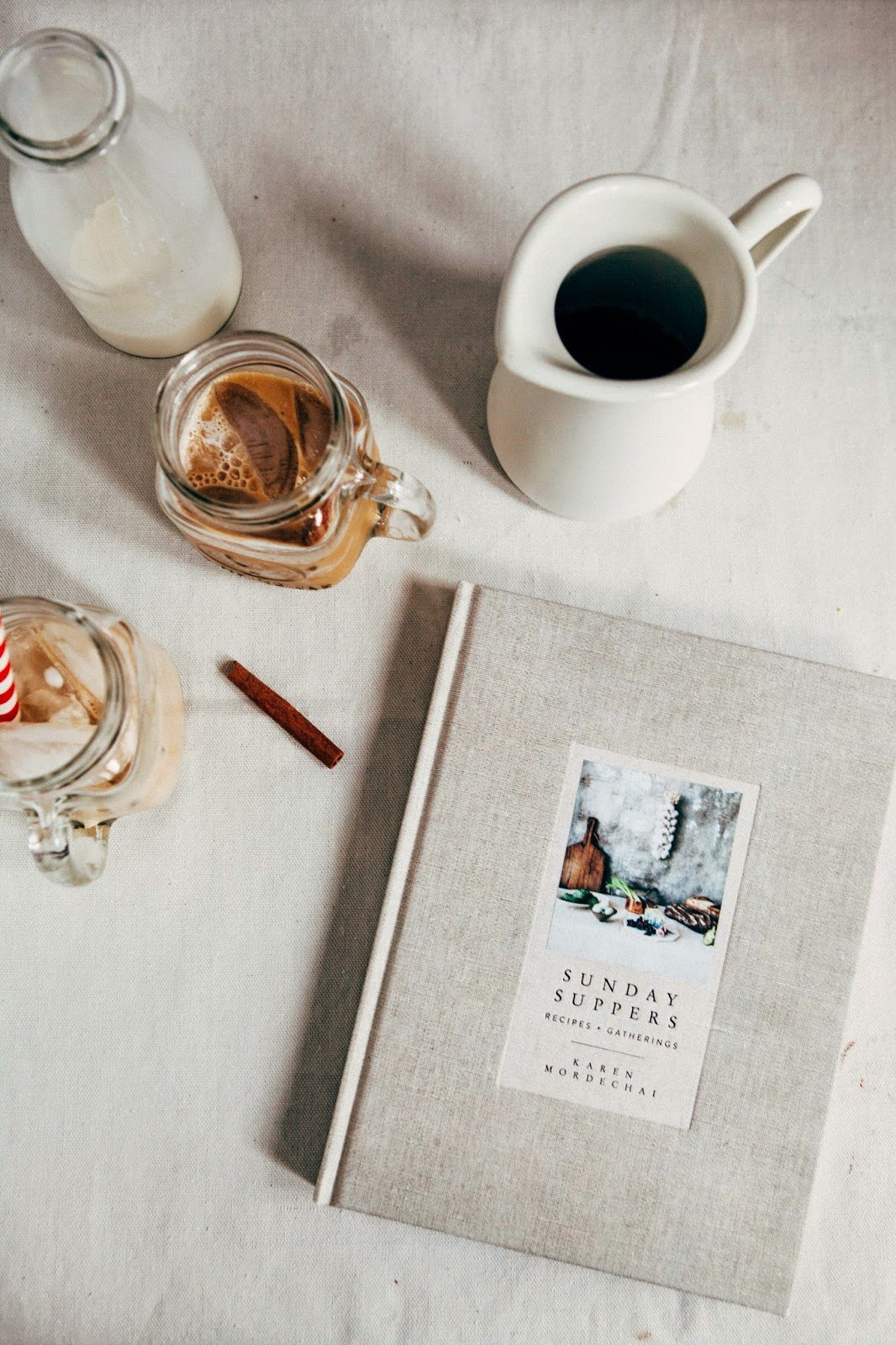 Indeed, the new Sunday Suppers cookbook serves as a something of a bible for slow living. Karen Mordechai, the creator of Sunday Suppers, fills the cookbook with several course menus for occasions like summer picnics, winter nights and other events focusing on gathering a crowd around a communal table. Her gospel? Good food fuels good conversation. The recipes are seasonally-driven, delicious, and most surprising of all, straightforward — to wit, a suggested entree for a children’s birthday party was a simple, nourishing recipe for black beans and rice. Upon receiving the linen bound book, I dog-eared several of the recipes for reference later, but found myself flipping through the cookbook again and again to browse through Karen’s beautiful photography and evocative menus.

The recipe that called out to me the most, however, was this recipe for overnight cinnamon-infused ice coffee: 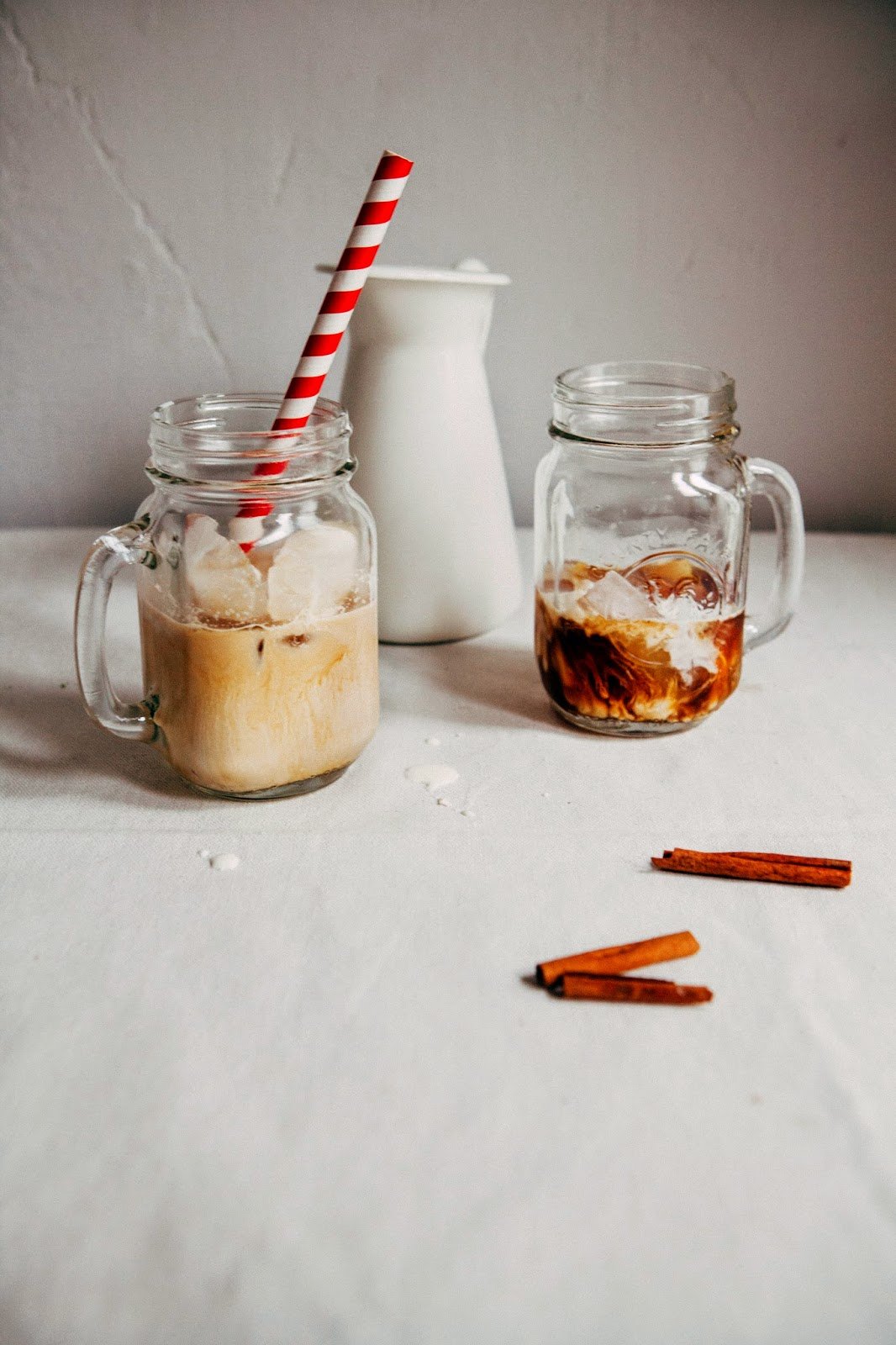 To quote Karen, “Adding a little spice to your coffee is a neat trick; it makes it taste just a bit fancier.” No arguments from me there. The recipe was incredibly easy to make, prep time for the coffee is minimal and took less than five minutes of active time. Steeping it overnight really allowed the cinnamon to work its way into my full-bodied Stumptown coffee. This coffee was a great start to the day and definitely made my morning a little bit brighter. 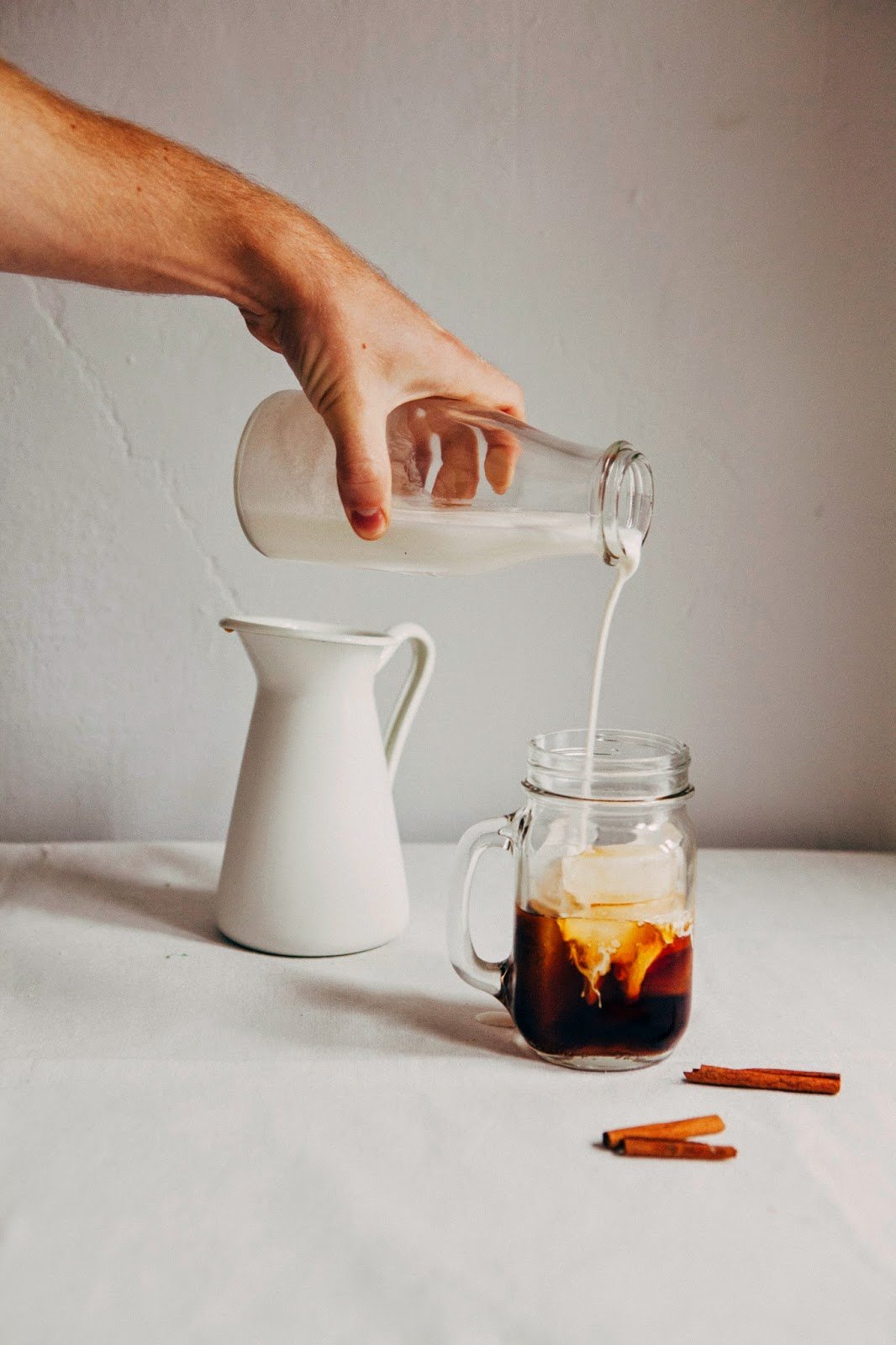 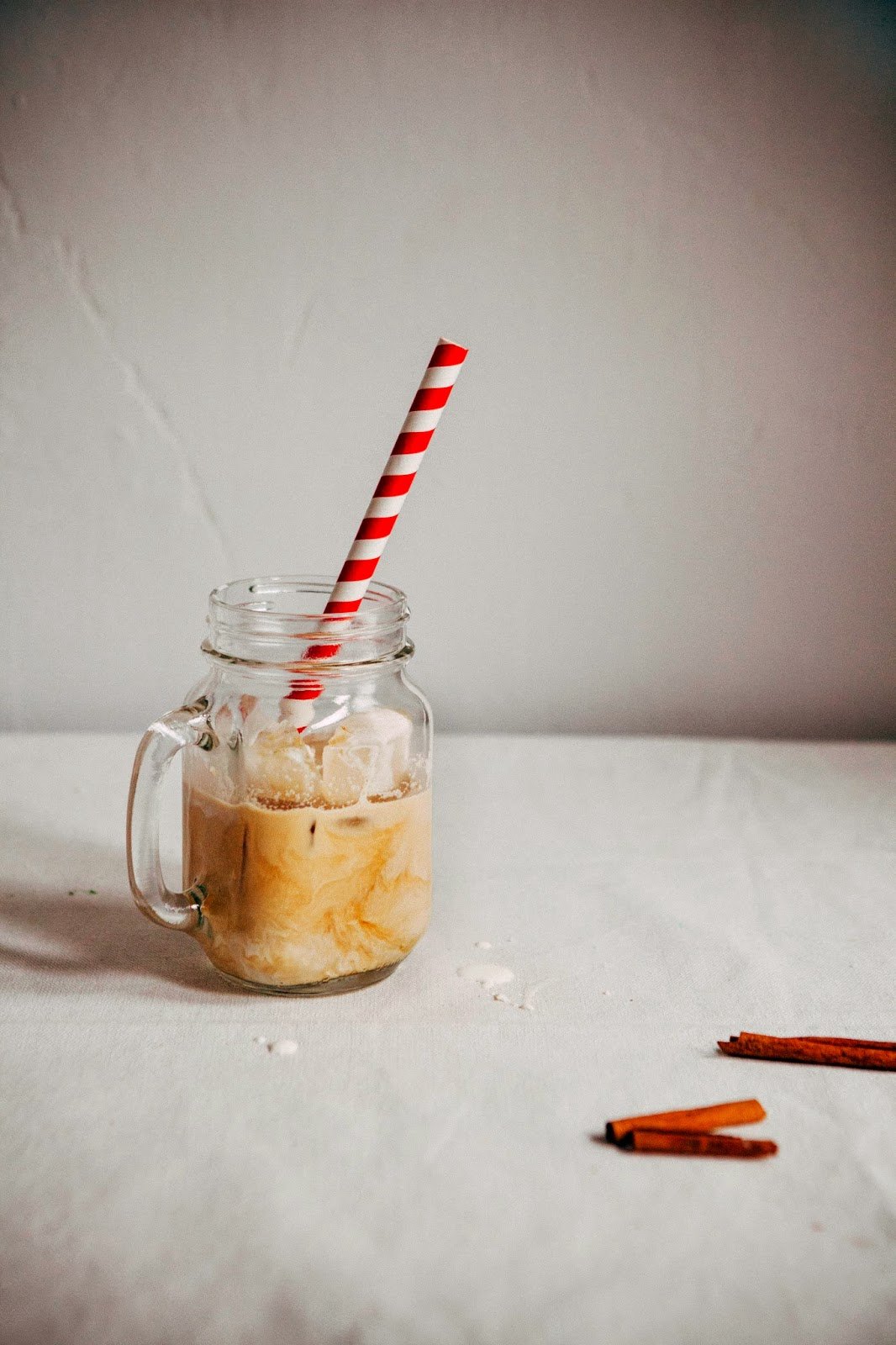 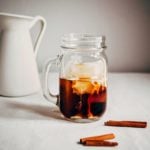 Author: Michelle Lopez
yield: 3 to 4 cups
No ratings yet
PRINT 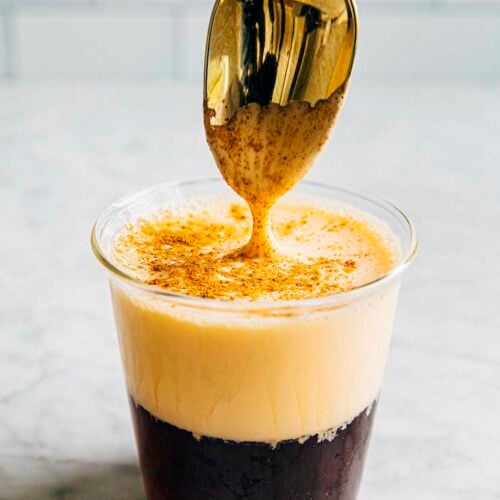 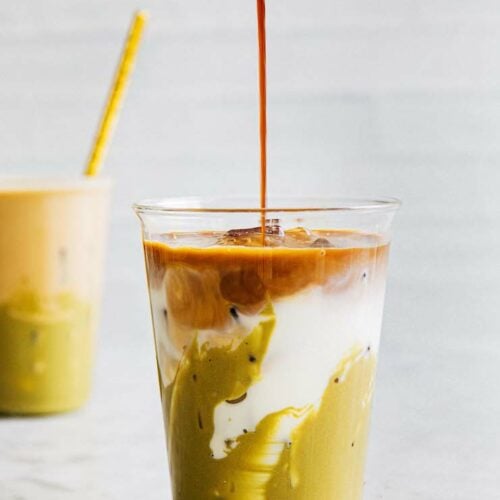