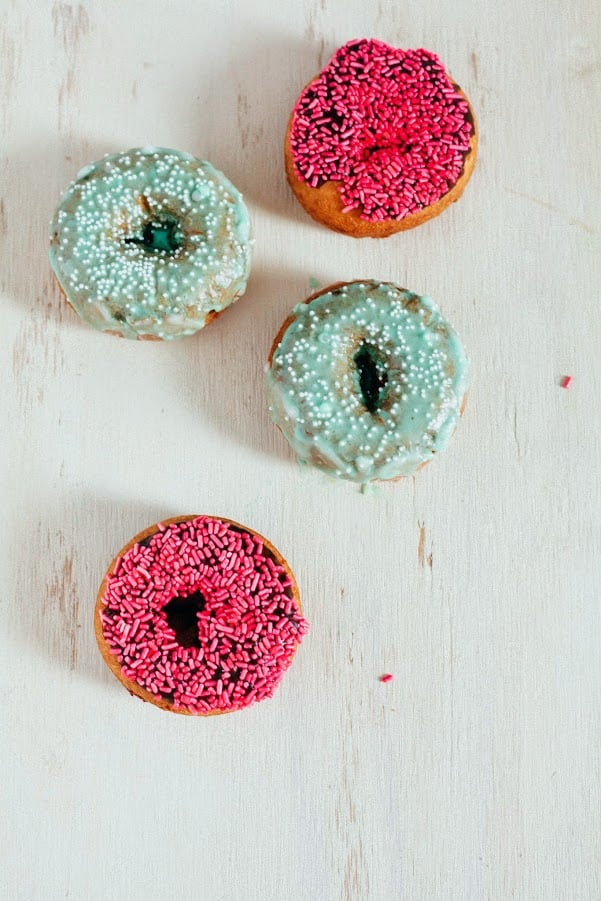 This past weekend was initially just going to be a wash. Work has been crazy hectic lately, so I’ve been using the weekends to recover. And by recover, what I really mean is watch an insane amount of Netflix and spend hours on Pinterest and Tumblr. I’d even decided to give myself a little bit […] 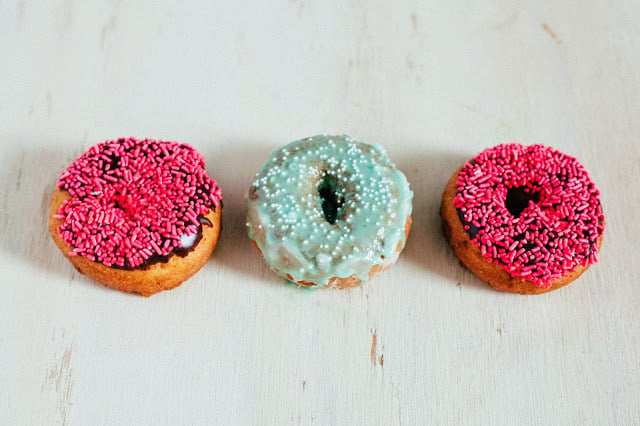 This past weekend was initially just going to be a wash. Work has been crazy hectic lately, so I’ve been using the weekends to recover. And by recover, what I really mean is watch an insane amount of Netflix and spend hours on Pinterest and Tumblr. I’d even decided to give myself a little bit of a baking break, pulling on my polka dotted stretchy pants from Uniqlo and parking myself in front of the TV with my iPad in one hand and my phone in the other. Ahhh, the good life.

Whoa, I thought to myself, after being hypnotized by her beautiful picture of a chocolate and vanilla donut checkerboard. Now I kinda want a donut. I wish I lived in the same city as Melissa. Maybe she’d bring me donuts. Well… I could also probably go get a donut… but that would require getting up and changing out of my stretchy pants. And I also want to find out if Jackson manages to tame City the Kitty (a beautiful Bengal cat with a propensity to leap at its poor owner’s head).

Just as I had decided that it was probably a good idea to bike a few blocks to check out the newly opened Blue Star Donuts after the episode, my phone buzzed again. Lo and behold, it was Melissa herself, emailing to ask if I was doing a post for this week’s upcoming National Donut Day. I paused. I hadn’t been planning on it, but I did have a donut craving and an afternoon clear of any plans (well, except for binge watching My Cat From Hell). What if I skipped the long lines at Blue Star and made the donuts myself?

And so, armed with inspiration from Melissa’s pretty instagram pictures, I pulled out my go-to donut cookbook and realized that I had just the ingredients to make a batch of sour cream donuts: 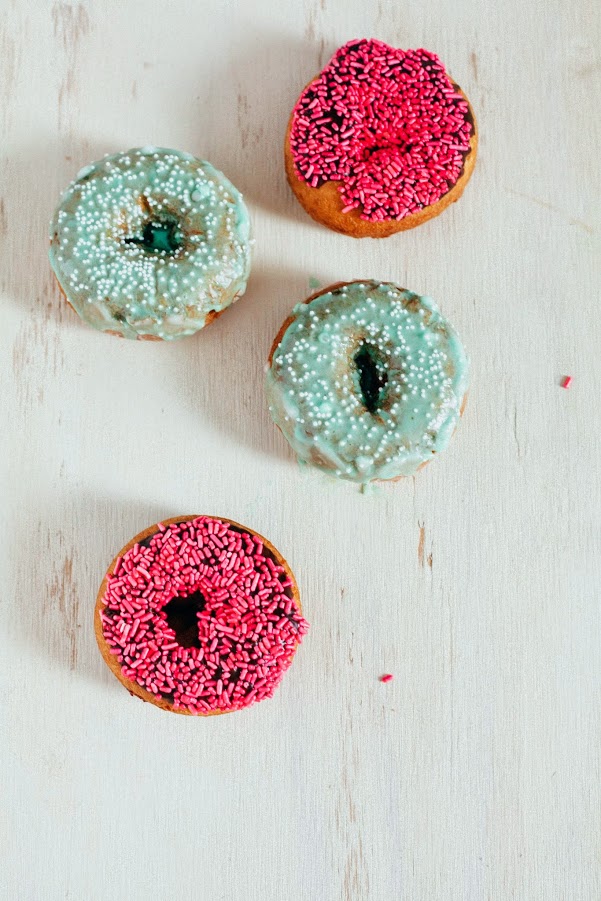 Okay, real talk here for a second. What are sour cream donuts? They’re pretty similar to cake donuts, but the additional sour cream adds an extra richness to the dough. As they fry up, they split and crack all over the place, making a crispy craggy crust that catch glaze and frosting: 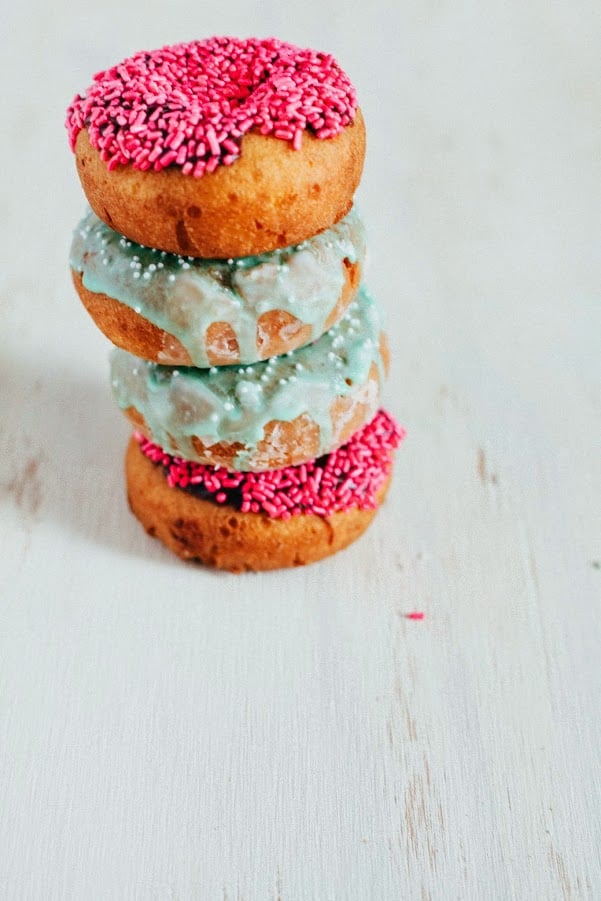 As for topping the donuts, I played two different cards, with one hand being more successful than the other. The winner was simple: I glazed half of the donuts with Nutella, leftover from the day I made this Nutella swirled brioche, and topped with some raspberry sprinkles left over from my last trip to the Netherlands. The other half of the donuts were glazed with a classic powdered sugar glaze with a pinch of blue Kool Aid to give them their color and a tangy kick. It was actually pretty good (and reminded  me of Voodoo Doughnut’s Miami Vice Berry donut), but nothing can really beat Nutella. 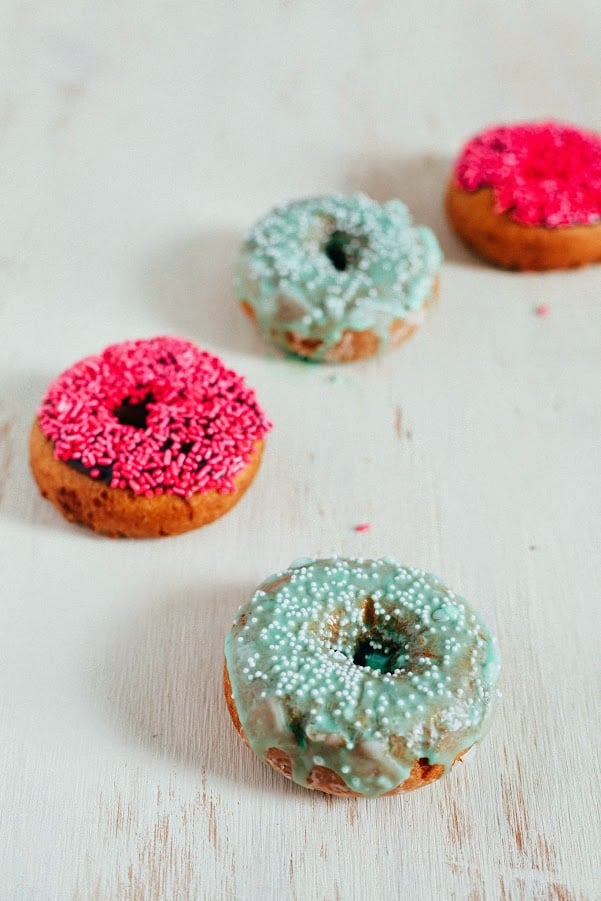 I know, I know, it’s crazy that I happened to have both raspberry sprinkles and blue Kool Aid in my pantry. But I’m really into experimenting with crazy ingredients, and when I see them on the grocery store shelves, I can’t help but buy them for “future projects”. Most of the time, they do end up just sitting in my pantry languishing (lucky for me both sprinkles and Kool Aid have an insane shelf life… yay?), but then again, there are days like today when a blogger friend calls on you to make donuts and you go ahead and do so and top them with said crazy ingredients.

Happy National Donut Day, folks! And be sure to check out my other donut recipes and of course, my talented blogger friends’ recipes too: 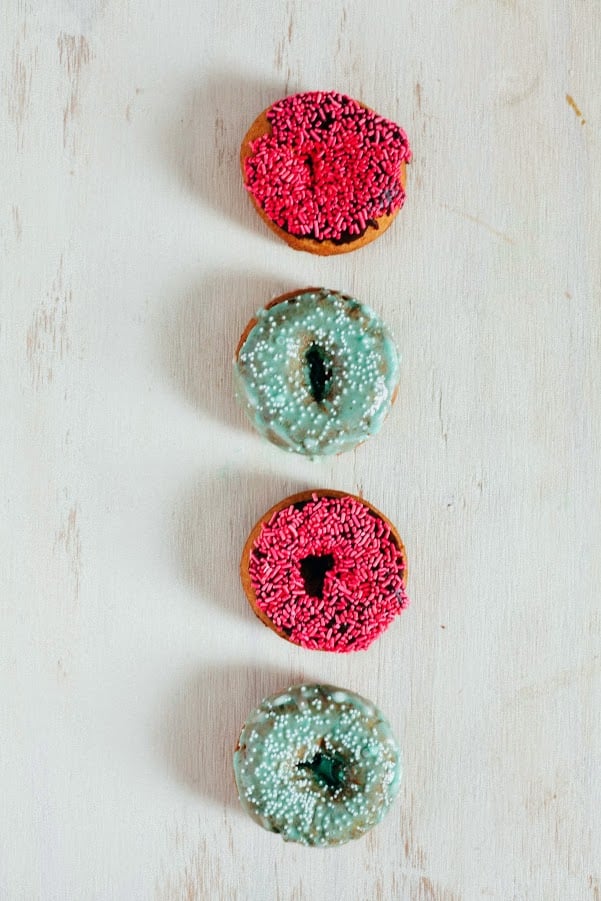 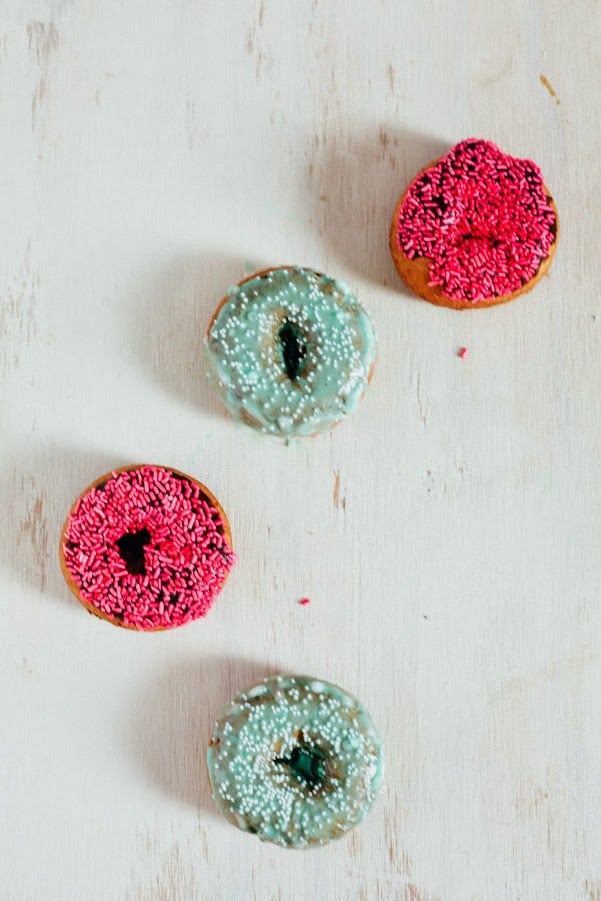 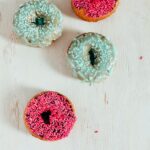