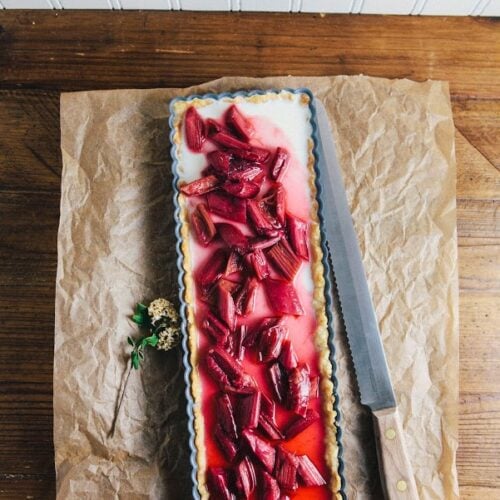 Big changes are afoot in my household. Remember that nasty kitchen sink leak I told you guys about last week? It turns out, my prediction was right — it’s going to be a monster to fix, requiring that I tear out the entire right side of my kitchen. I have mixed feelings about this. On […] 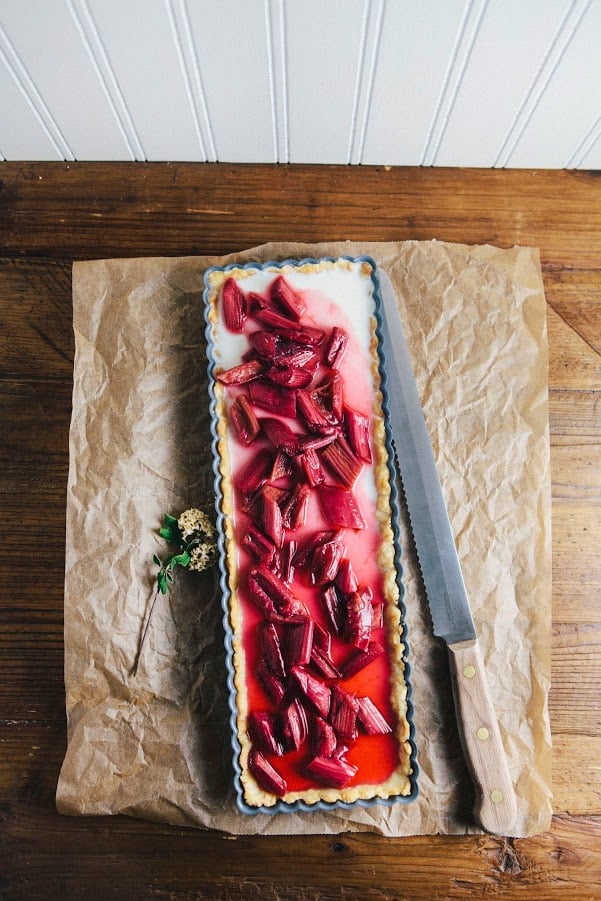 Big changes are afoot in my household. Remember that nasty kitchen sink leak I told you guys about last week? It turns out, my prediction was right — it’s going to be a monster to fix, requiring that I tear out the entire right side of my kitchen. I have mixed feelings about this. On the one hand, it’s an excuse to redo the kitchen to look like the ones that I’ve been daydreaming about and admiring on Pinterest (Subway tile, carrera marble countertops and brass fixtures! Modern amenities like a garbage disposal, a hood and a dishwasher!). But on the other, I recognize the realities of the 3-month-long construction on both my well being and, more importantly, my bank account.

I’m meeting with two contractors this coming Wednesday to scope out the project. So far it’s been discouraging, considering that I’ve reached out to four contractors. One hasn’t replied (despite it being a week and a half), and the other snottily waved me off, stating that his projects usually cost twice the amount of my budget and that I best stick to a DIY/Ikea kitchen. Yikes. Pretentious much? I love Ikea, and what he was implying was pretty insulting, especially considering that I’m working with a budget that most people on Apartment Therapy’s Renovation Diaries series seem to be working with. Like, okay, yeah, I’m not a millionaire, but who is?

Regardless of what happens with the contractors this week, I want to take advantage of some of the early spring rhubarb that I’d seen in the Portland Farmer’s market. Because assuming I’m actually able to find contractors willing to work with me and my wants, it will leave me without a kitchen for a good quarter of the year. That means no baking for three whole months, most likely during this upcoming summer. Which is really too bad, because summer in Portland is abundant with all kinds of amazing fruits and vegetables that yield beautiful baked goods. This rhubarb panna cotta is just the start: 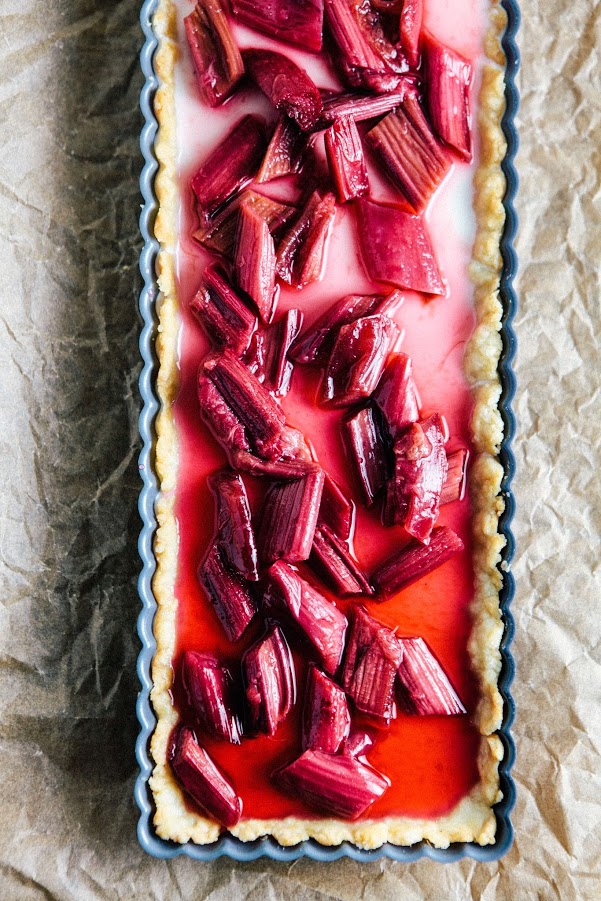 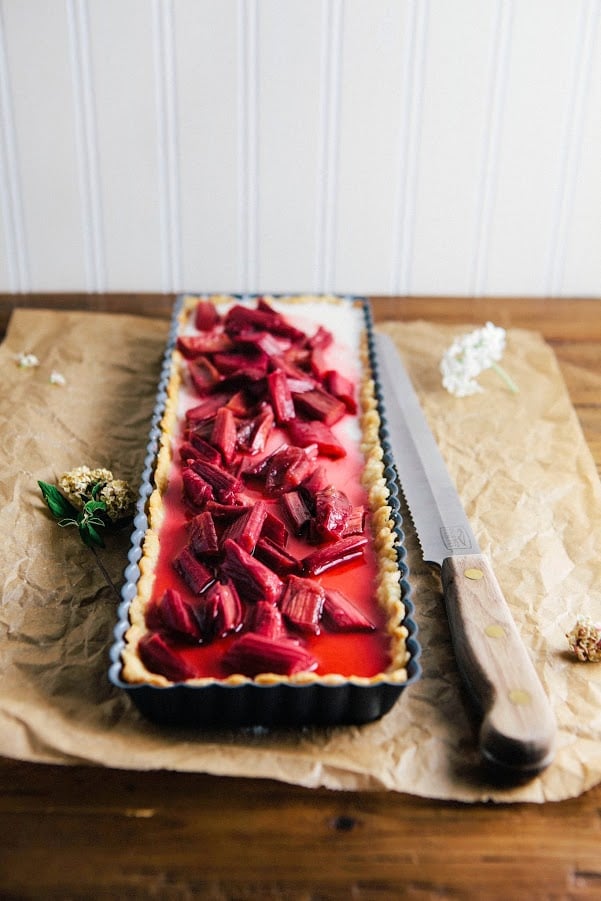 Today’s recipe comes from Herriot Grace, a blog that I’ve admired for a long time now. For those of you who follow me on Pinterest, you’ll know that I frequently post recipes to my “Eat Well” board. Most of these recipes are ones that I hope to make one day, but some are definitely aspirational — that is, recipes that I don’t have the time, energy, or skills to make. Things like these bear hug biscuits or, really, any macaron recipe that I pin considering I seem to have a mental block and my macarons always come out broken and cracked.

For a long time, I was intimidated to make panna cotta. The fact that it used gelatin freaked me out — I didn’t understand how it worked and thought that it was a weird, alien substance made of horse hooves and other scary things. But as I started leaning more and more on cookbooks, I realized that many of my favorite pastry chefs used it a lot in their recipes. It’s an ingredient that gives heavy, rich creams the structure it needs to hold a cake together (see: this epic chocolate chip cake from Momofuku Milk Bar). Last summer, I made this buttermilk panna cotta to get over my irrational fear and realized that there’s nothing to be scared of here. Panna cotta is surprisingly easy to make, even easier than some of the cookies and cakes you seen on this blog. The super simplified process is this: you cook cream and sugar together, stir in some gelatin, and let it set in the fridge. 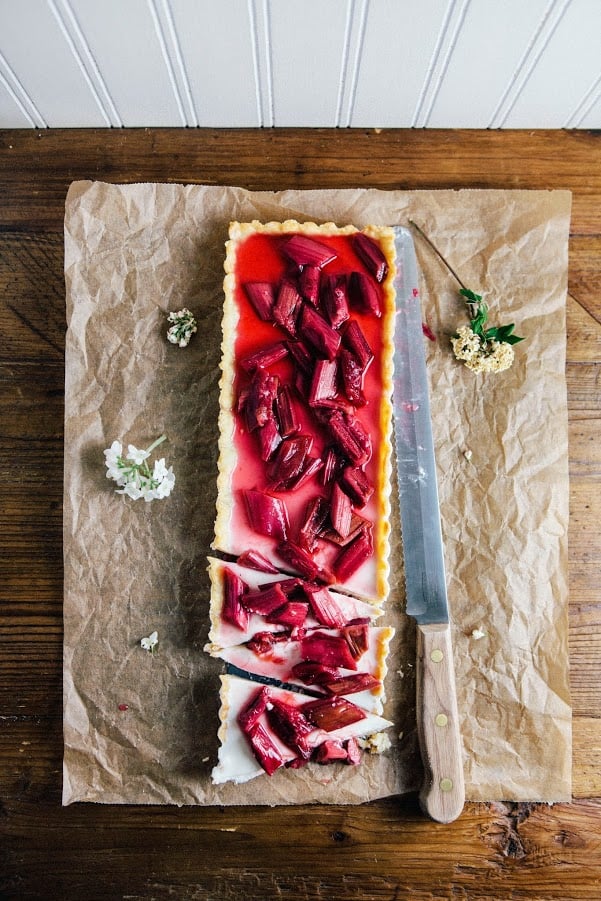 Last year, when I pinned this rhubarb panna cotta tart recipe from Herriot Grace, I was amazed. I’d never seen panna cotta in a tart shell, thinking that it only came in cups or inverted from molds onto plates. At the time, the tart seemed so glamorous, sophisticated and completely unattainable to me. It seemed like the sort of thing that would be impossible to make at home.

And while I still think the tart is glamorous and sophisticated, it’s not unattainable anymore. I used my favorite foolproof brown butter tart shell recipe and the rest— the panna cotta, the vanilla roasted rhubarb —came together in less than an hour. This is a beautiful and delicious dessert that even beginners can make, and one that everybody will enjoy. I promise. 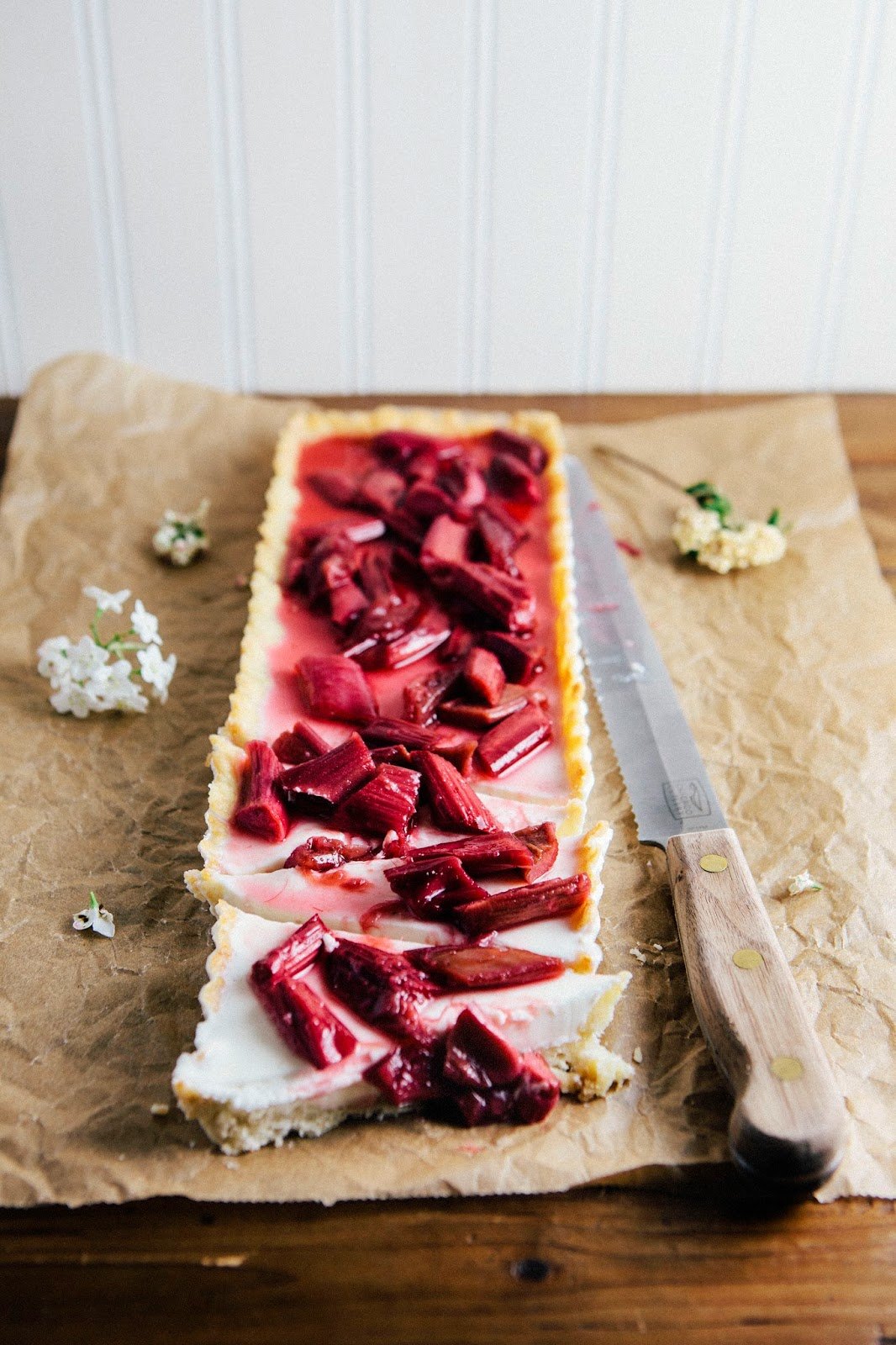 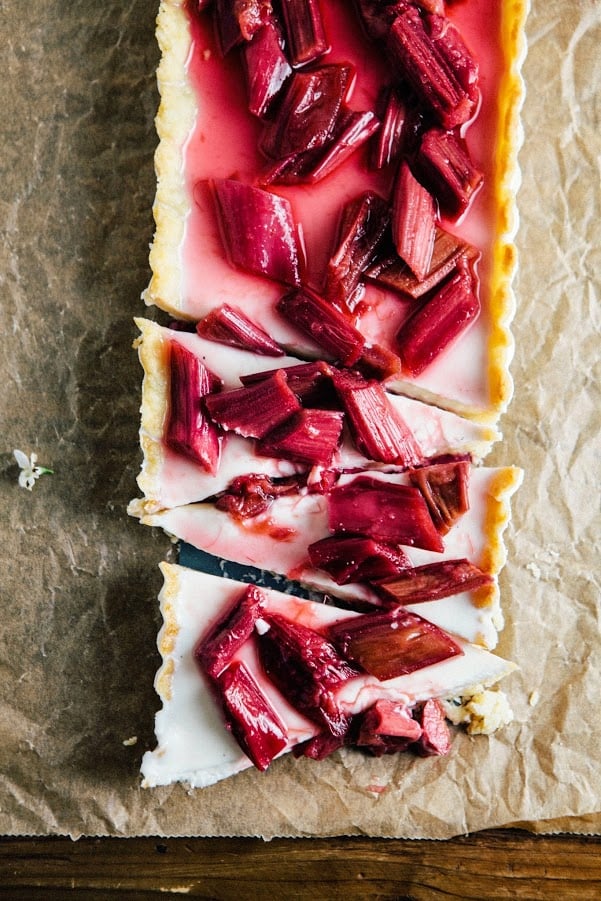 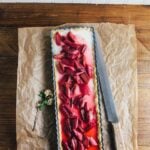 (makes enough for one tart, but you might have a ramekin’s worth extra)

(makes around 2 cups, enough for one tart) 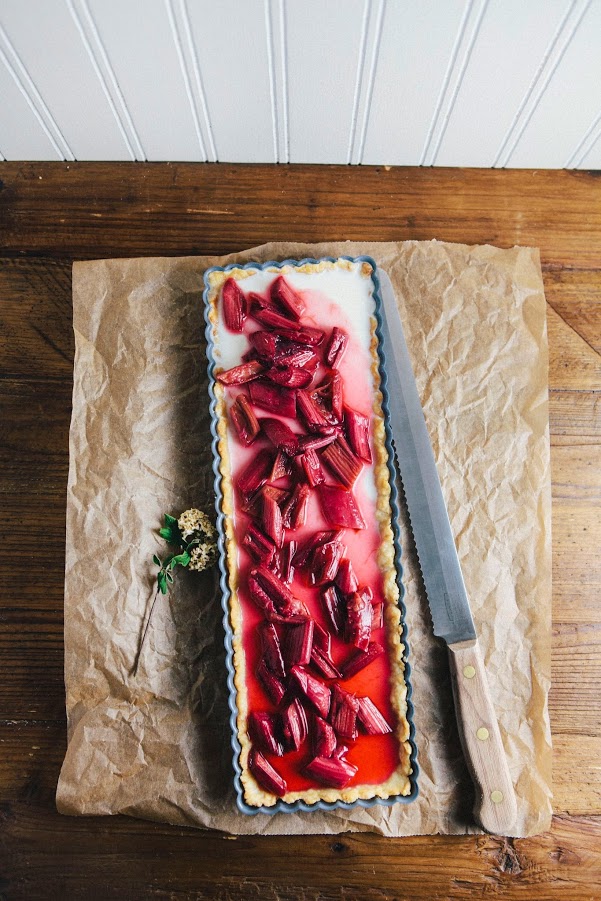 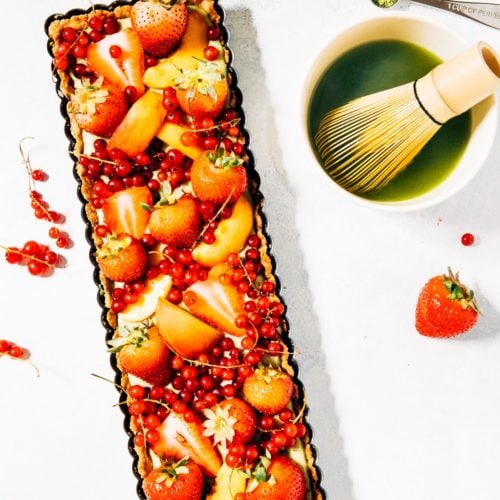